While you are sitting in the comfort of your home, enjoying your daily dose of internet cats, wild ones all around the world are roaming around waiting for you to notice them. While extremely rare, there are some incredible wild cat species, which even though you wouldn’t be able to own as a pet, are just as cute, awesome and amazing as their domesticated alternatives, and in a sense even more so! Start scrolling so you can check out these 10 incredible wild cat species, which you probably didn’t know that actually exist! 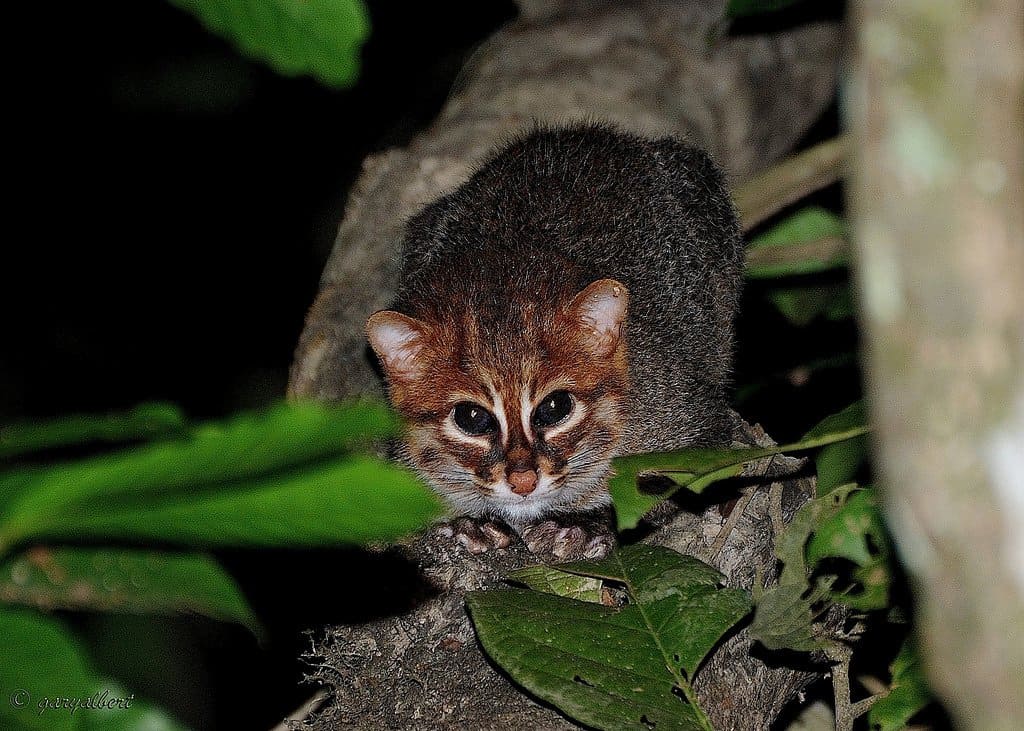 Found in the Thai-Malay Peninsula in Borneo and Sumatra, the Flat-Headed cat is one of the most rare wild cat species and is currently listed as endangered by the IUCN. 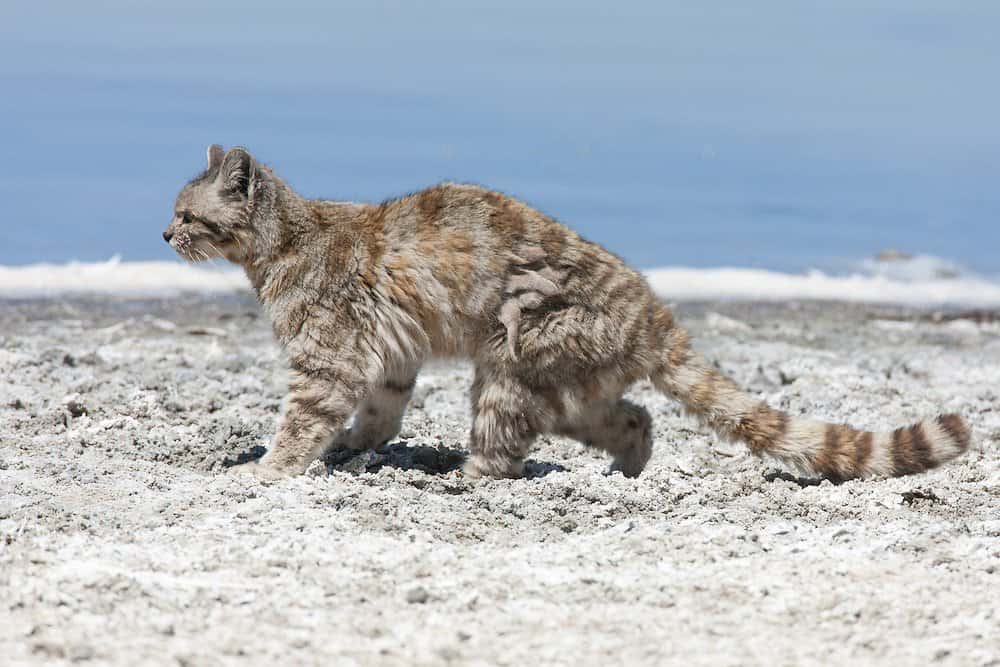 Leopardus Jacobita, also known as the Andean mountain cat, is another endangered wild cat species that is native to the high Andes. The Andean Cat is only one of two wild cat species, which has no known subspecies. 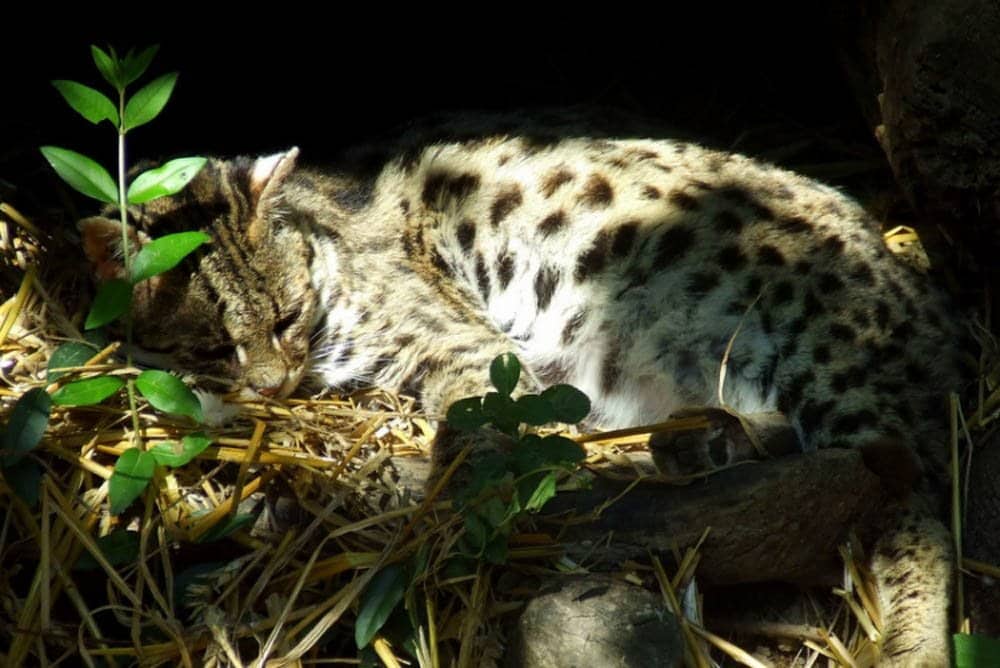 The Kodkod is one of the smallest cats in the Americans. Extremely rare with a population size fewer than 10,000 mature individuals, this cat is quite energetic, being active both during the day and the night. However, much like any other cat species, this wild cat also likes to rest and it does it in style – in dense vegetation in ravines or along with streams with heavy cover. 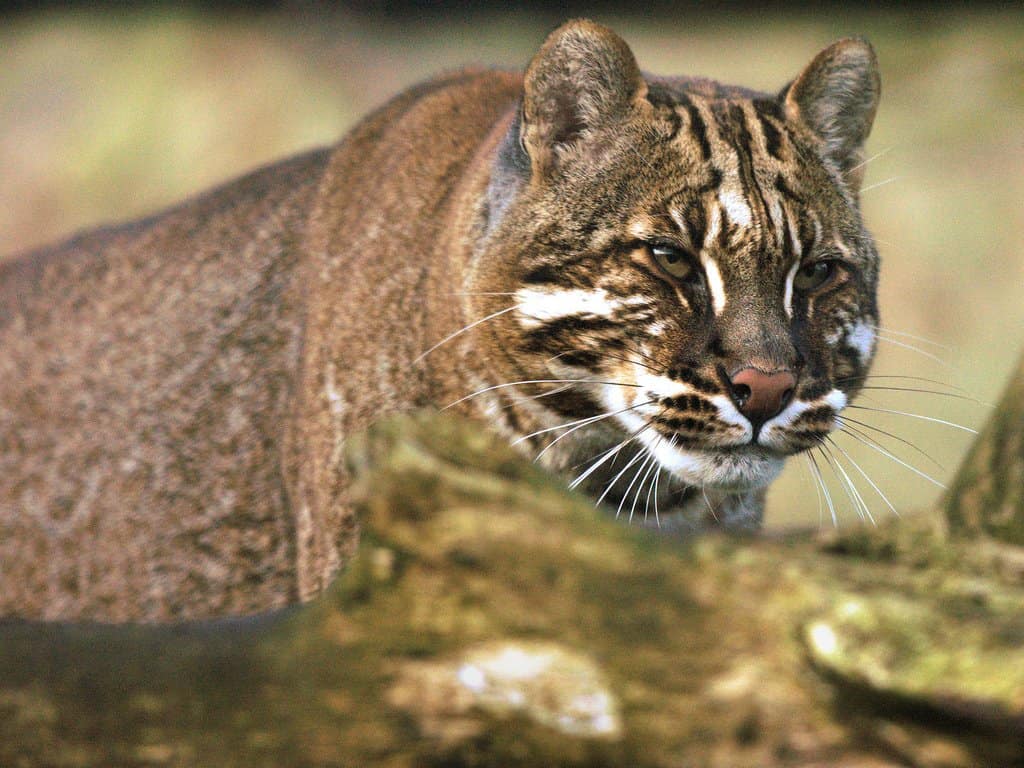 With a size two or three times that of a domestic cat, the Catopuma Temminck, also known as the Asian Golden cat may look cute at first, but don’t be fooled! This carnivorous cat is just as dangerous as its bigger brothers – the puma and the tiger. 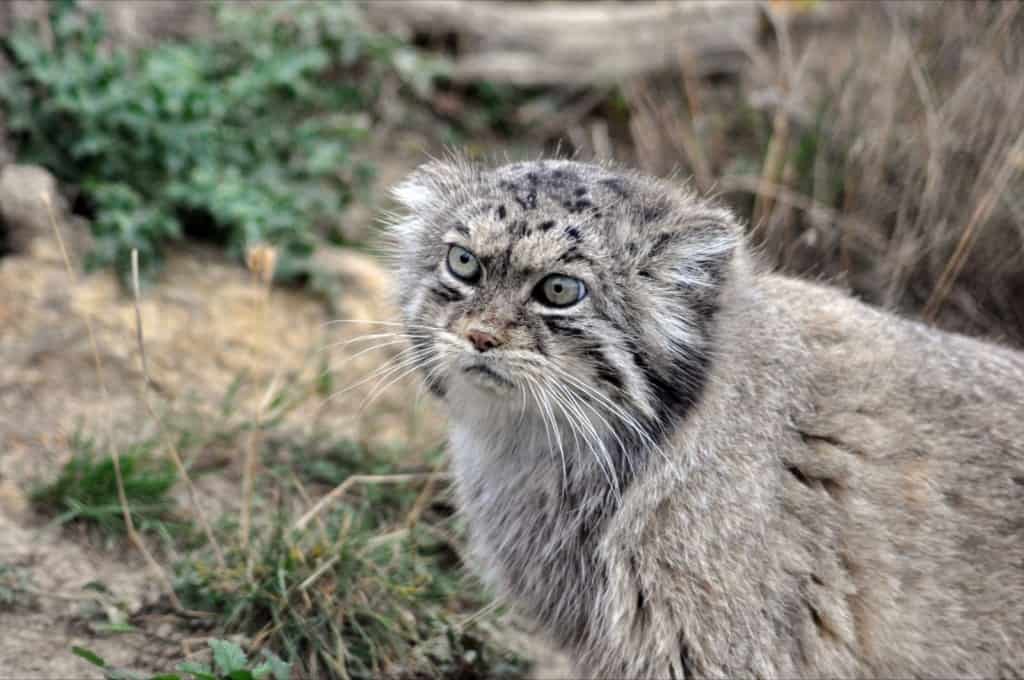 While this cat quite similar to your average domestic cat, it has the extraordinary ability to climb high mountains, thus its name. 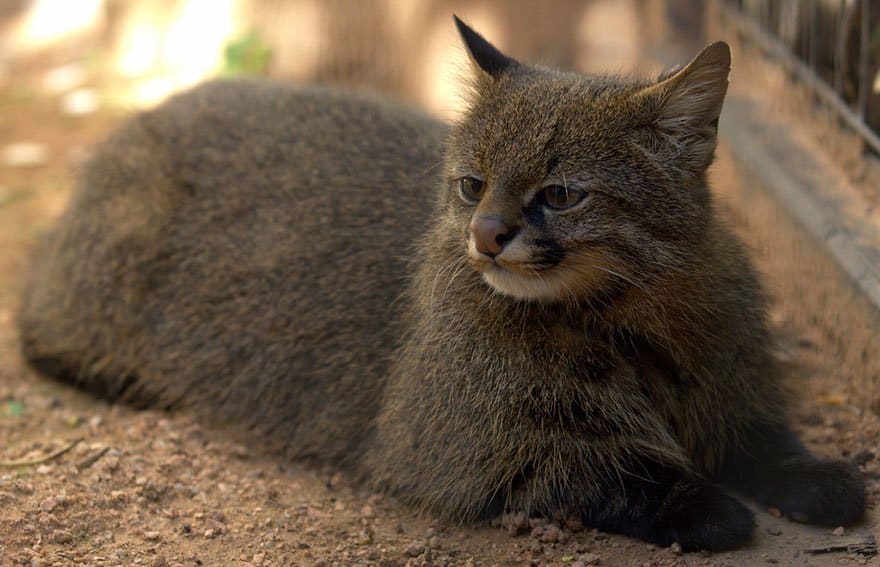 The Leopardus Pajeros, is an extremely small and rare wild cat species, which has an incredibly fancy color pattern due to its genetics. 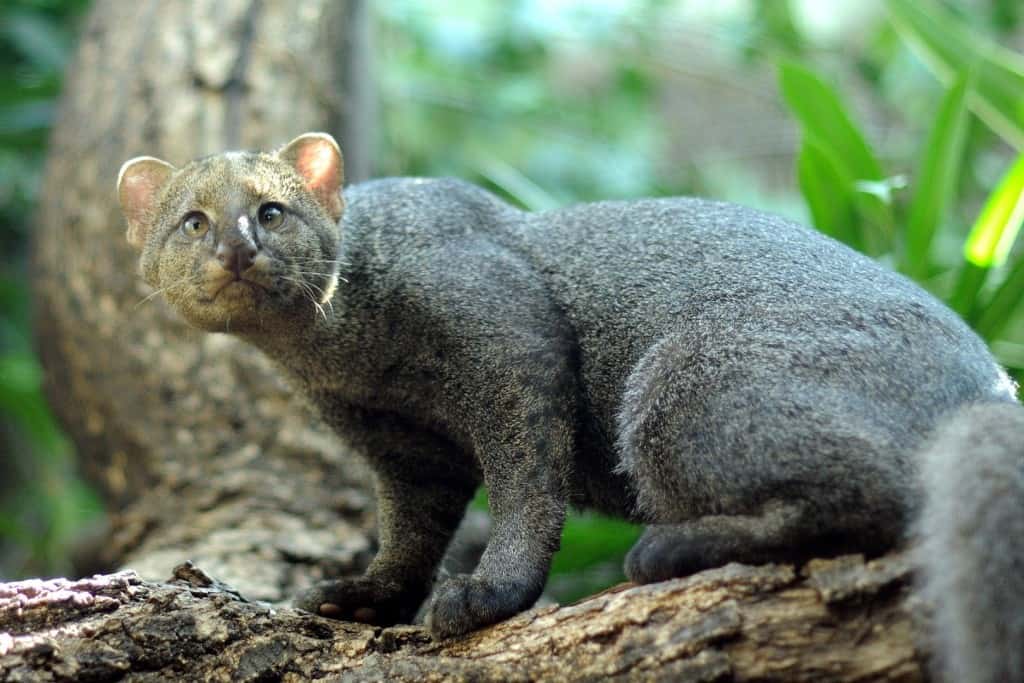 If you were wondering what would happen if you mix a Jaguar and a domestic cat, the Jaguarundi would probably be the result. 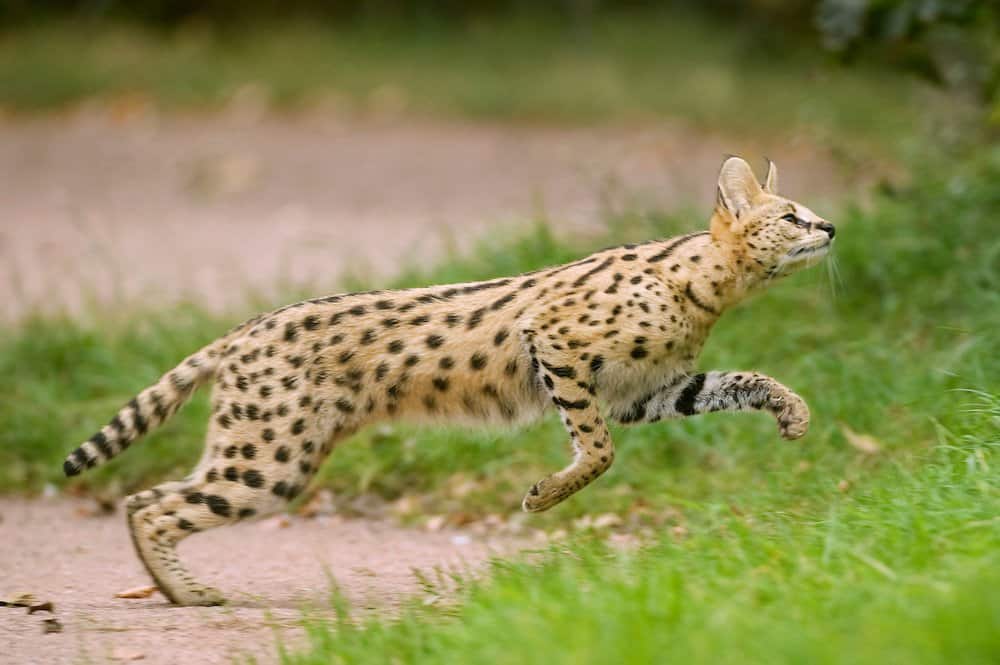 The Serval is an awesome-looking wild cat species with its fur similar to those of the spotted jaguar. Being an extremely vicious, yet smaller-in-size hunter, Servals eat anything from fish and frogs they capture to birds, and insects. 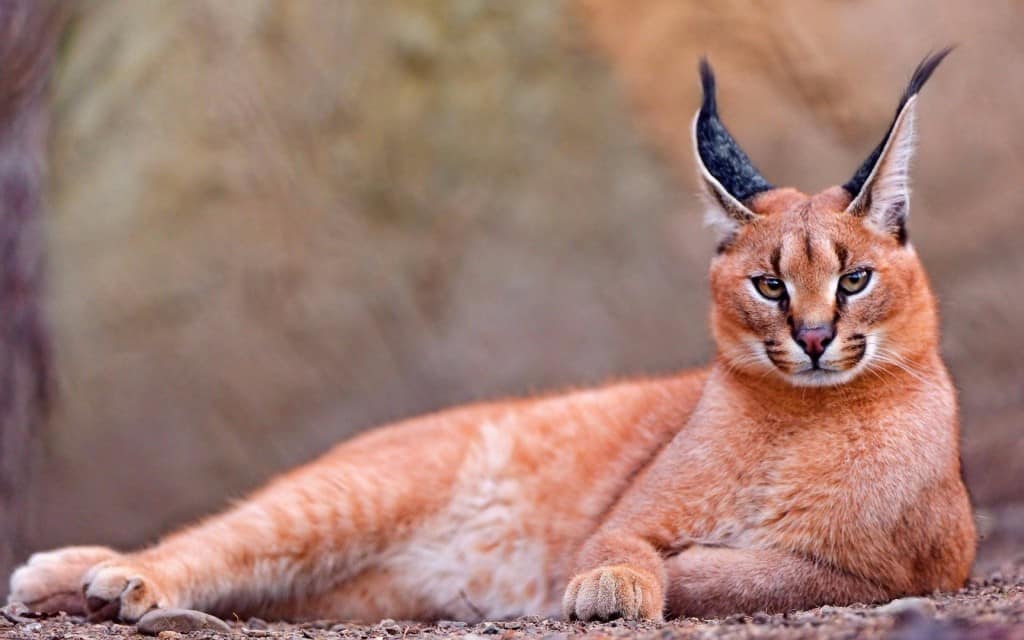 Looking like a cat that has come out of an animation movie with its strange characteristics, the philosophical-looking Carcal is nonetheless one of the most amazing wild cat species. 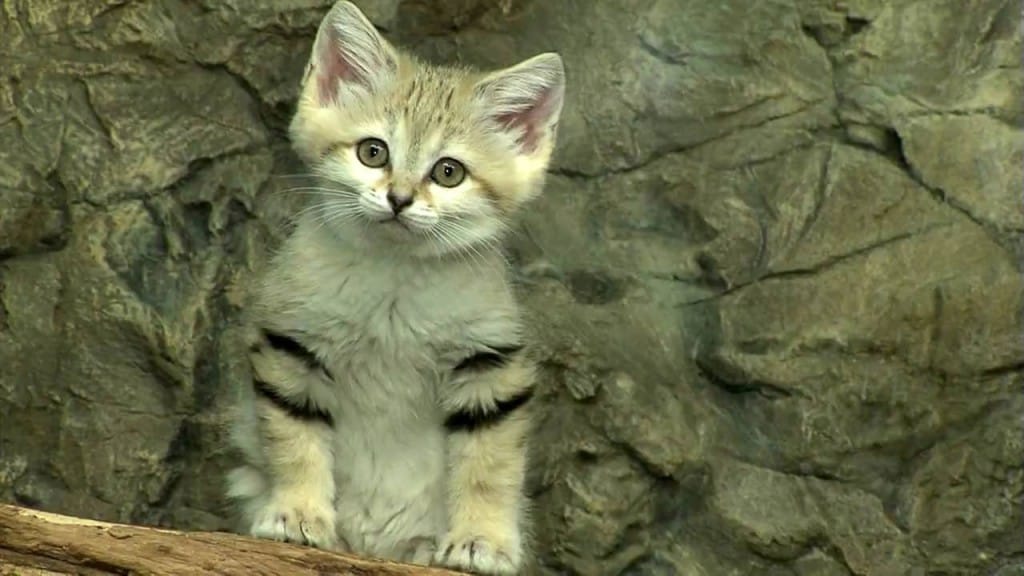 If you are looking for a truly rare, and extremely cute wild cat species, you should look no further than the Felis Margarita, also known as the Sand Cat. You can’t get any more adorable than that!