The recent Global environment conference brought to light an issue that has been long ignored by the political forces of the world. The threat of global warming has been looming large for some time now, and it looks like the problem has now reached a critical level. Global temperatures have risen over the past decade and environmental crises such a tsunamis and earthquakes have been occurring a lot more frequently. The problems could continue to elevate steeply if we do not take the right measures quickly. Here is a list of 10 drastic ways global warming could affect our immediate future.

The popular tourist spot, Maldives, is also one of the lowest and flattest countries in the world. Countries with this particular geographic dimension are at a greater threat of submersion. It has been predicted that the Maldives islands may go completely missing within the next hundred years, if the world does not take the right steps.

Death Of The Great Barrier Reef 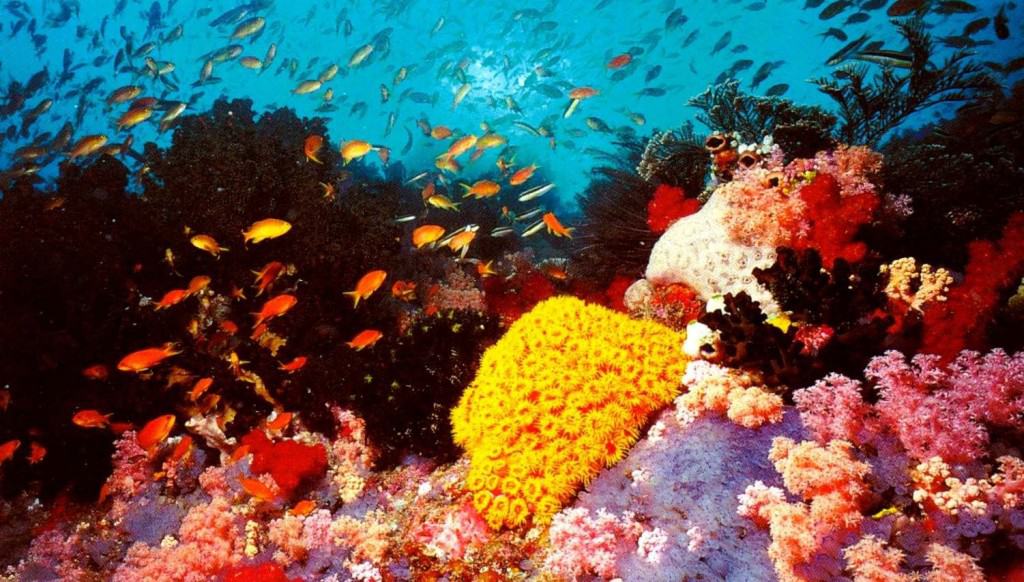 The Great Barrier Reef is one of the most stunning and complex natural formations in the world. This monumental facet could completely disappear in 20 years of the CO2 levels continue to rise at the current rate.

The Alps May Melt Away 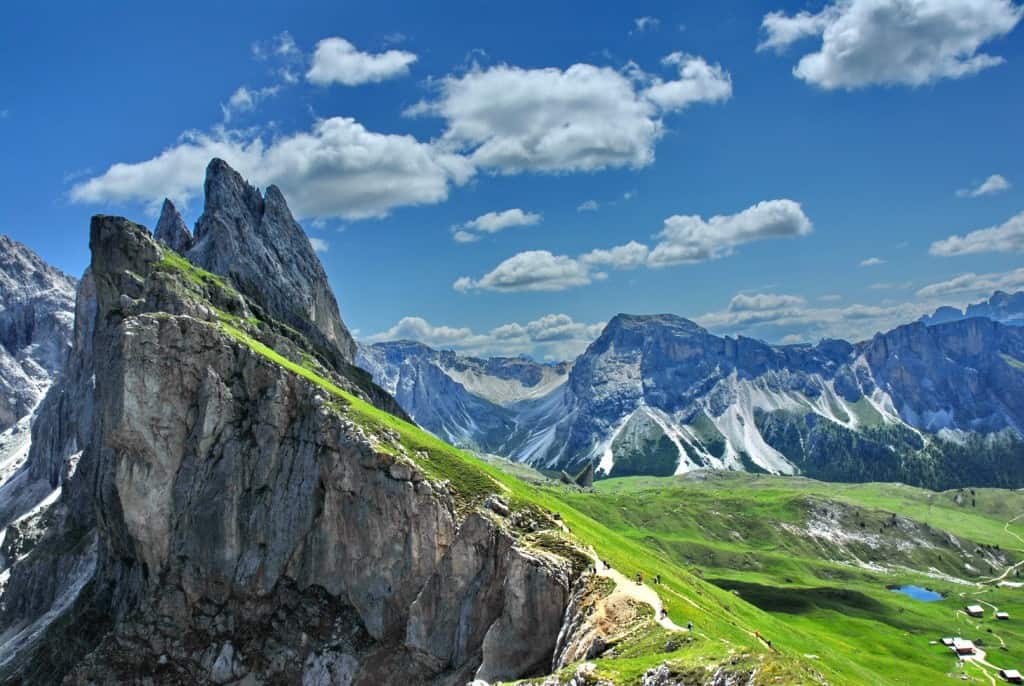 The glaciers around the world have been retreating at unnatural speeds. We have also noticed the melting of the poles along with the ice caps of many mountains. The Alps are feeling the brunt of this phenomenon, and it is predicted that they might be completely diminished in stature by 2050.

Conversion Of The Amazon Into A Desert 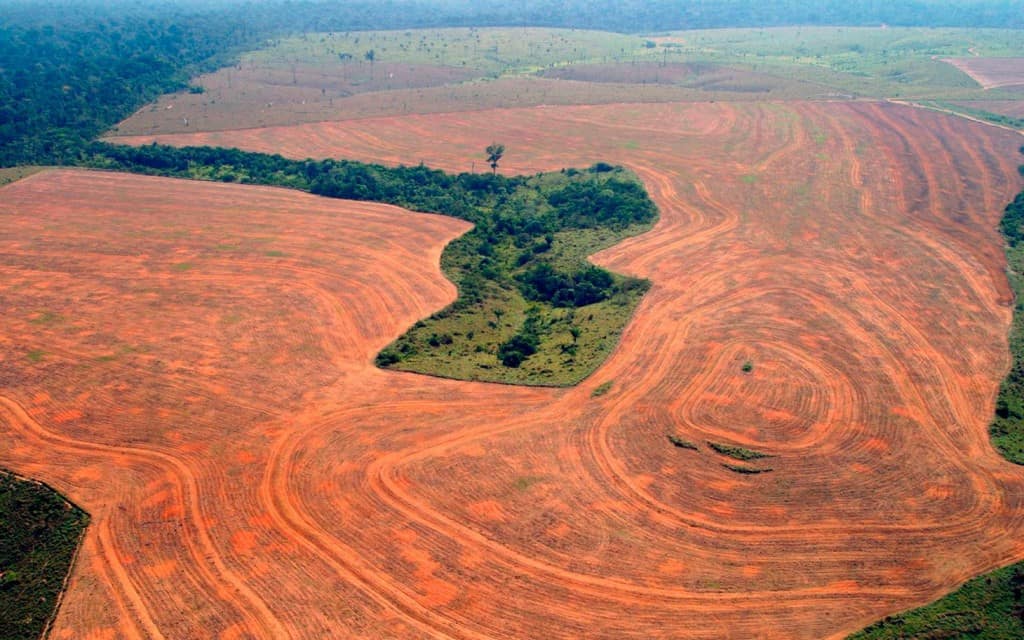 The Amazon forest is a stunning ecological marvel that is home to millions of species of plants and animals, along with nearly 20 percent of the world’s fresh water supply. The forest has been shrinking at a rapid pace though, and carbon levels could sink nearly 60 percent of its volume by 2050. The beautiful forest is on its way to becoming a placid desert. 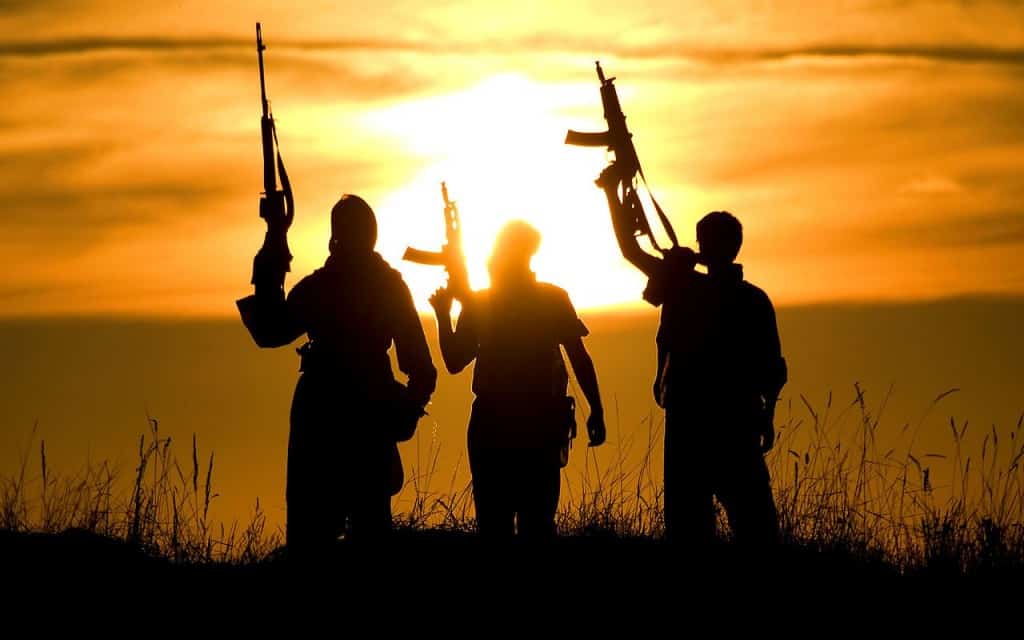 The destability caused around the world due to lack of proper measures implemented on time could create radical groups that despise the world governments. The wide-spread chaos and death could lead to the rise of radical terrorist groups that intend on taking matters into their own hands.

Greenery In The Sahara Desert 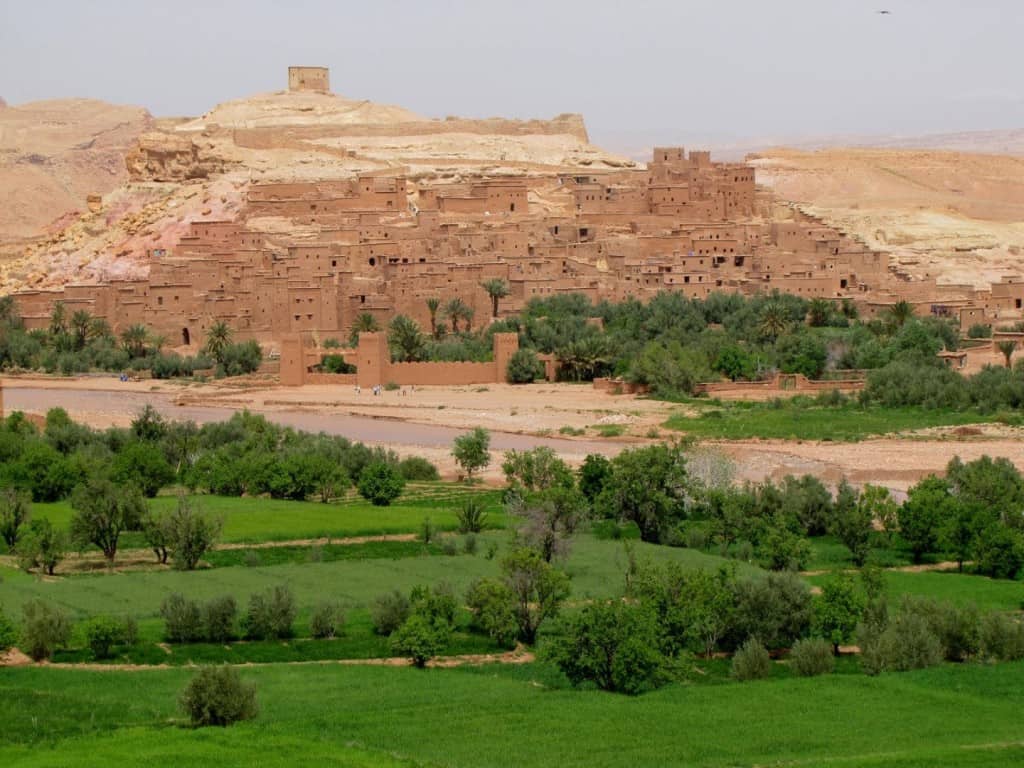 When things start going green when they are not supposed to, you know we are in a lot of trouble. The unnatural increase in rainfall in areas that are supposed to be naturally dry is a side-effect of global warming. This phenomenon is being seen in the Sahara desert, where the desert itself and surrounding regions are growing unseen topography.

Indonesia Is In Trouble 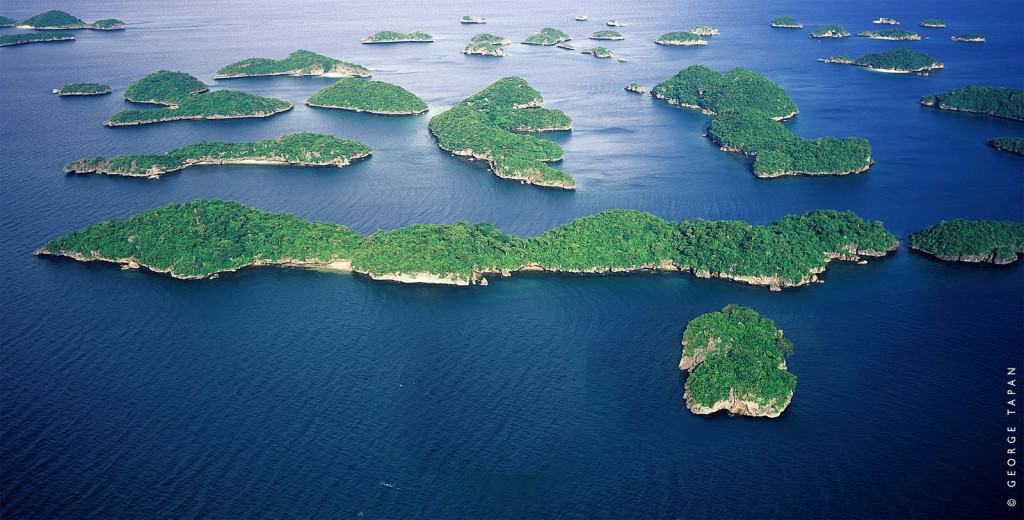 The large collection of islands in Indonesia could lose as many as 2,000 islands by 2030. The environmental degradation in the region, coupled with excessive mining is the primary reason behind this impending disaster. 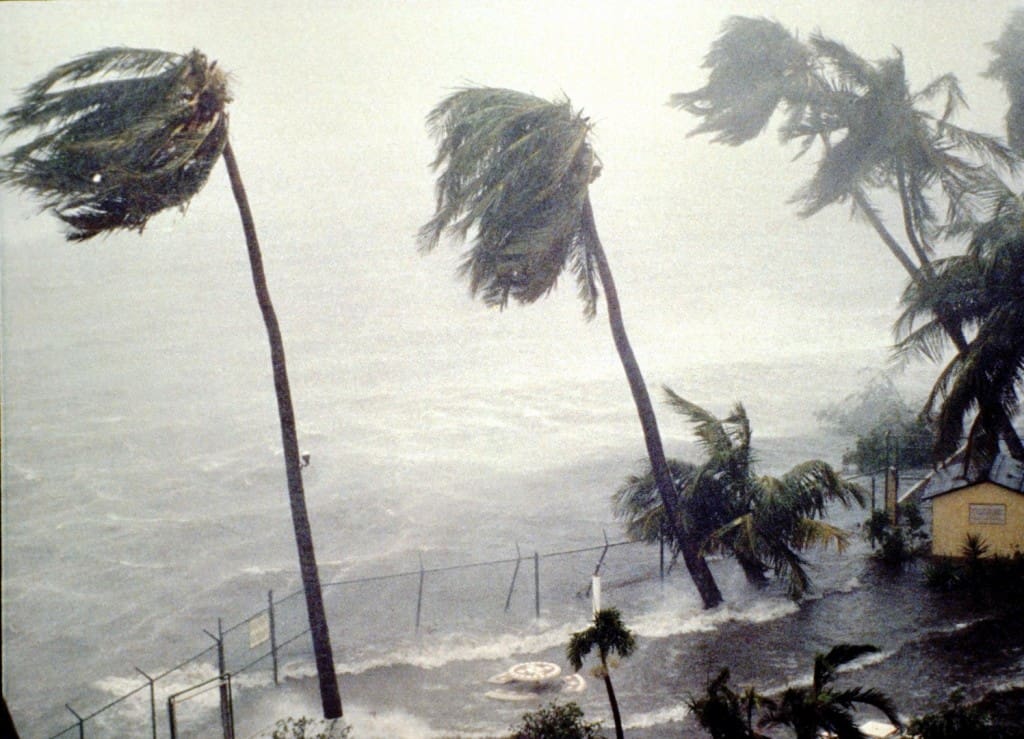 When Hurricane Katrina hit the world a couple of years ago, people were shocked to witness the fury of the storm. Things could get a lot worse over the next few years as a rise in sea levels and coastal flooding will give way to some truly devastating hurricanes.

London Could Be Submerged 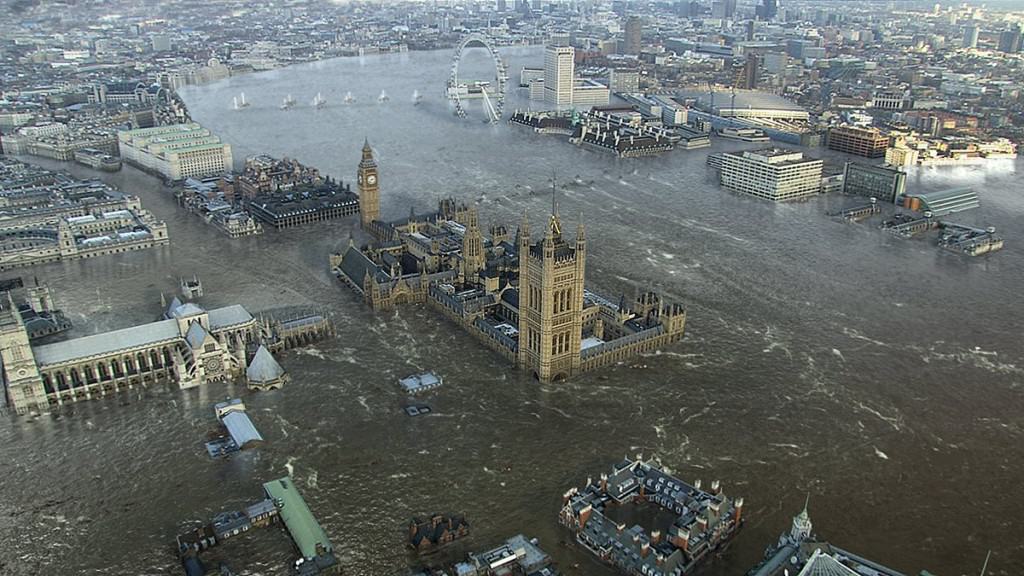 The end of the century could be a truly disastrous time to be alive. The current rise in coastal levels along with change in sea levels indicate that by 2100, cities like New York and London could be completely submerged in water. It may seem like a long time away, but it is a rapidly approaching future for your children. 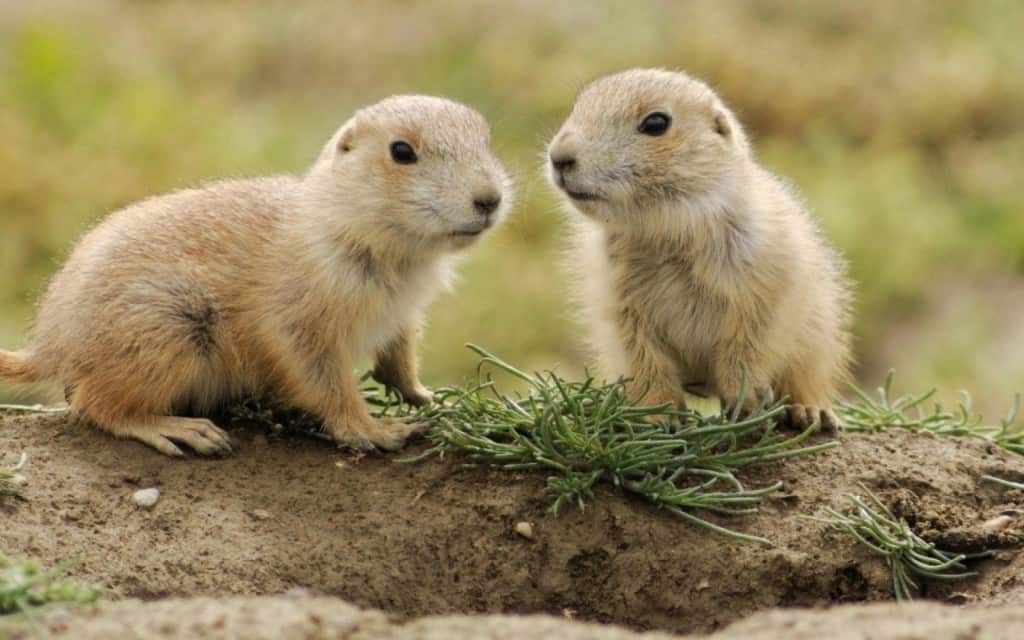 Evolution and survival of the fittest could kick in big time during this turbulent time, and smaller animals may manage to survive the impending apocalypse with greater ease.