Stealing is, and always will be, a crime that goes against the laws of most nations under the sun. Stealing cannot be excused under the law, though that has not stopped many people from taking on a life of crime and trying to line their pockets with immeasurable amounts of money by selling their stolen wares on black markets or to the rich. For example, an art thief may feel a painting is better suited in their hands than in a museum, so they nick it while no one is around one night. Well, some of those theieves actually became quite famous after their crimes. Here are ten of them. 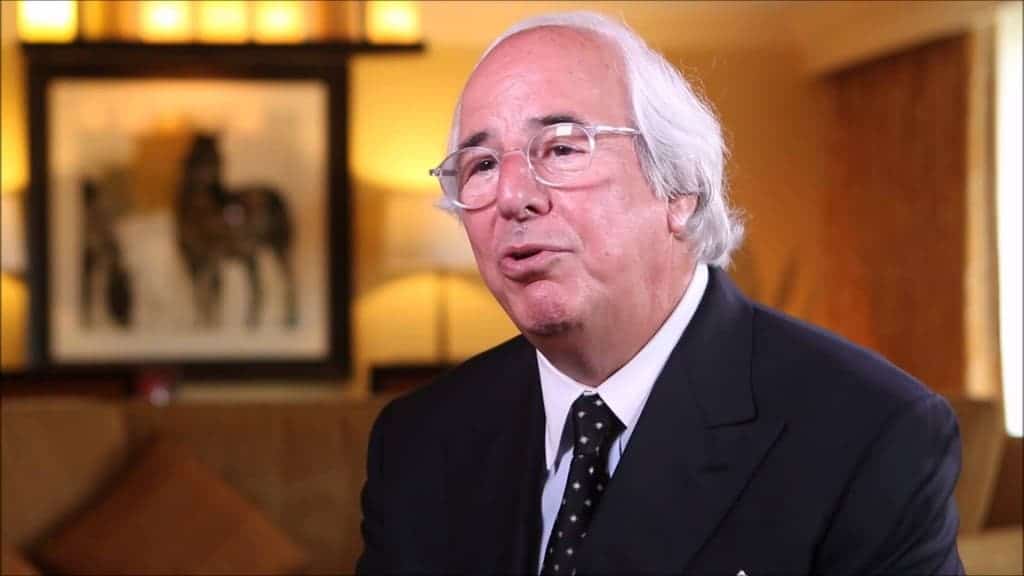 Frank Abagnale was once a trickster, check forger, and an impostor. He is one of the most famous, and had numerous identities to help him secure new ways of escape and new scores. Today, he is a security consultant for the United States.

Mithilesh Kumar Srivastav, known by many as Natwarlal, was a known conman who had been accused of stealing far too much money to count throughout India. He was wanted in 8 states by the police, and was even sentenced to 113 years in prison. He vanished when he was 84 years old, though. 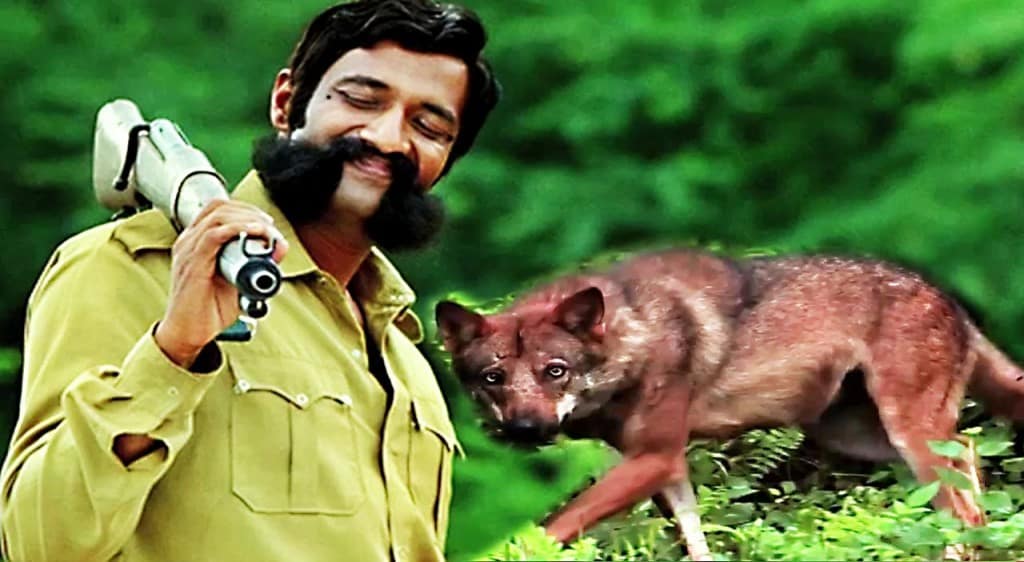 Veerapan was a known Indian bandit who worked within the southern forests of the country for nearly two decades before being caught. He was wanted for the poaching of 200 elephants and the smuggling of ivory worth millions. 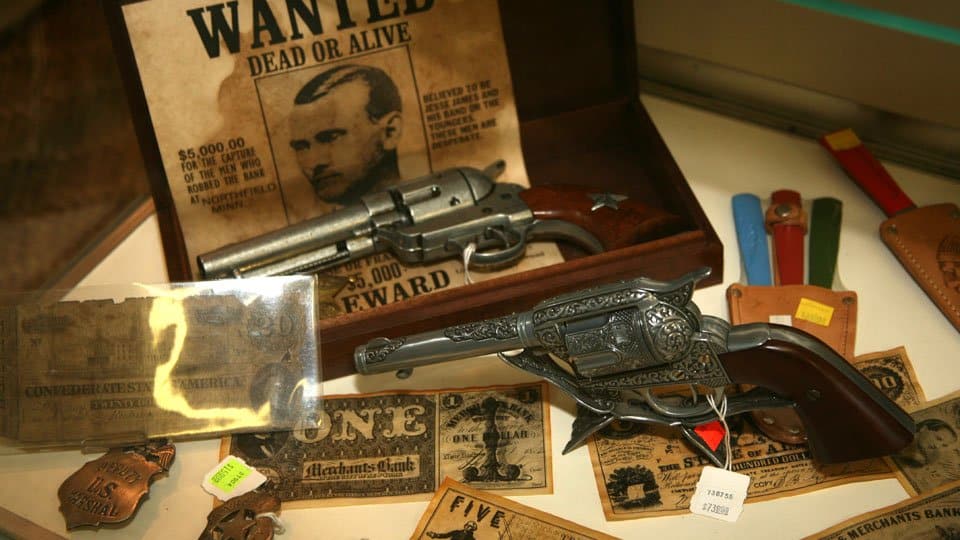 Jesse Woodson James was the most well known American outlaw, bank robber, train robber, and gang leader of the Wild West. During his reign, he robbed countless individuals, killed numerous men, and eventually lost his own life. 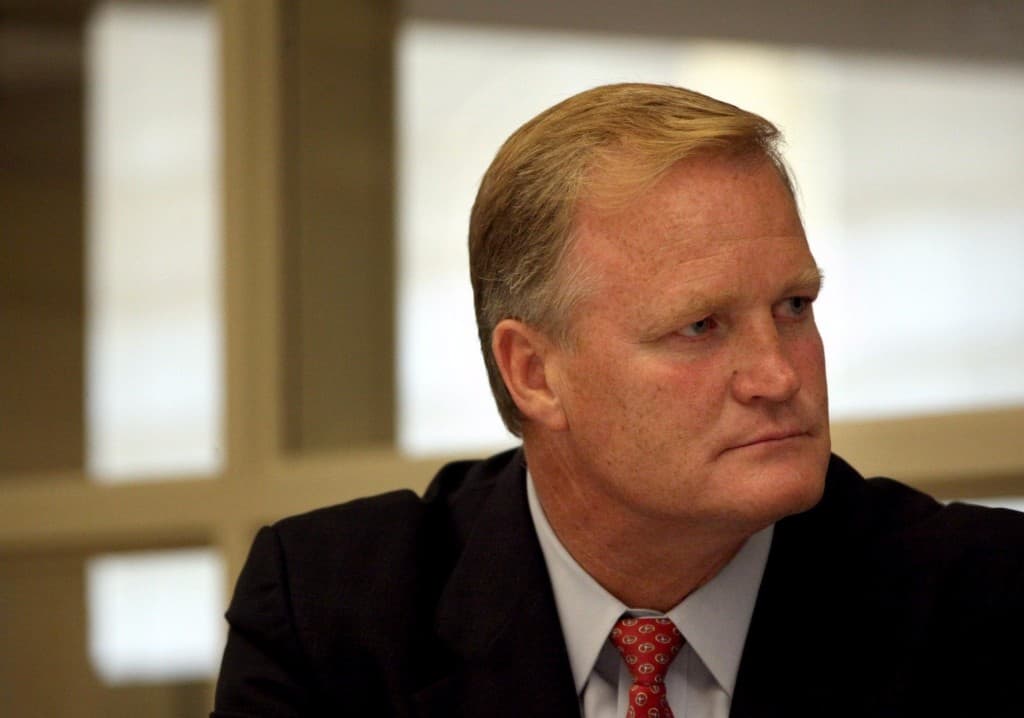 Bill Mason was an American jewel thief who confessed to all of his crimes when he launched his own autobiography. During his time as a professional thief, Mason ended up stealing around $35 million worth of property. 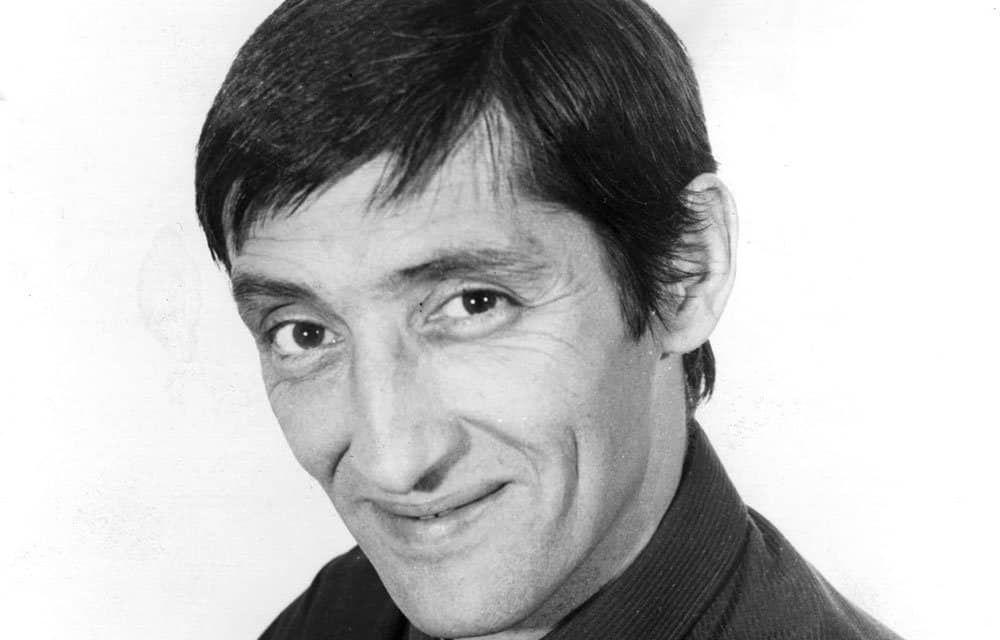 Albert Spaggiar was a famous bank robber and the man behind the masterful break-in of the Société Générale bank in Nice, France, back in 1976. He dug through the bank vault from below, emptying the contents from within. 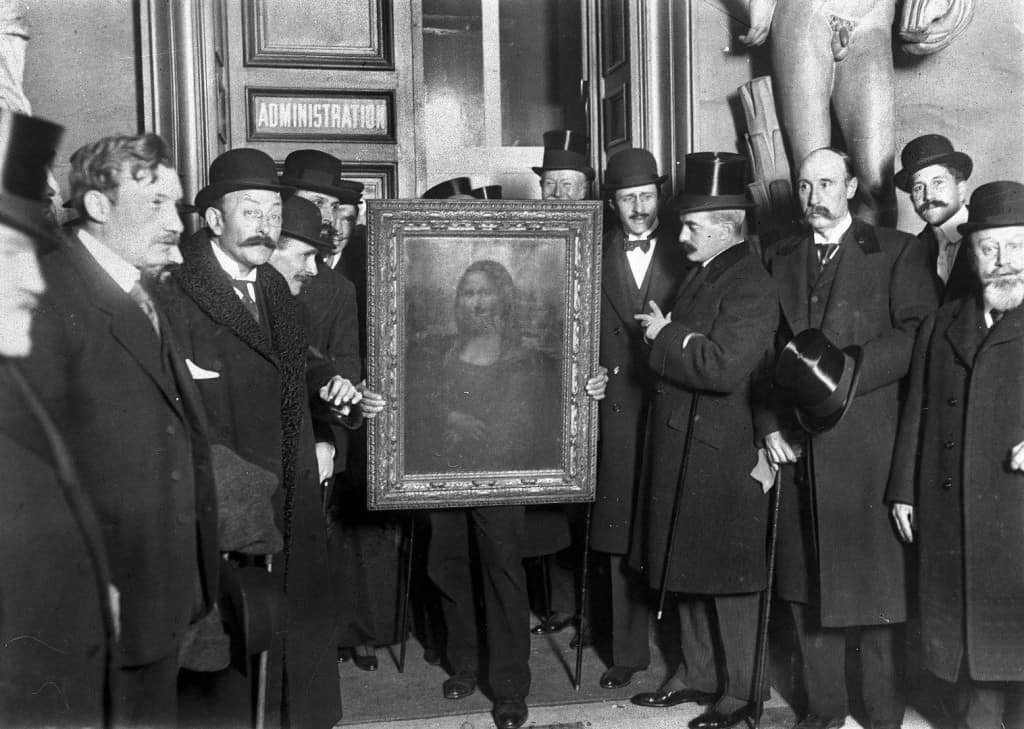 Vincenzo Peruggia was an Italian thief who managed to pull off one of the greatest art thefts in the entire world after he got ahold of the Mona Lisa in broad daylight. Peruggia worked at the Louvre, where the painting was stored. After it closed, he nabbed the painting. 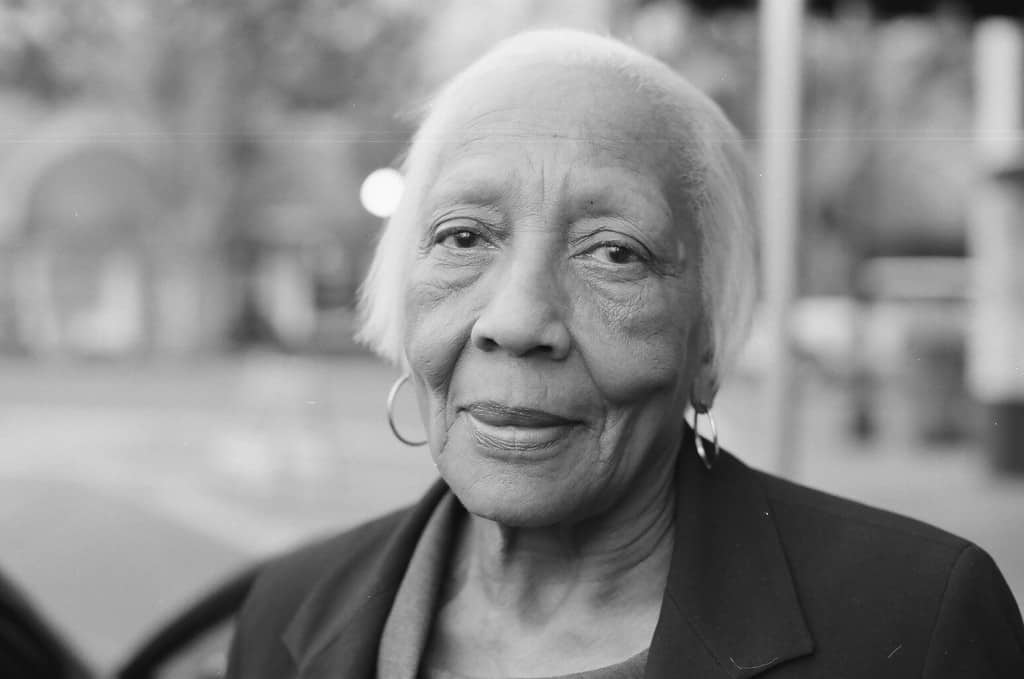 Doris Marie Payne is a convicted jewel thief who began her journey back in 1952. She would usually enter a jewelry store and pose as a potential customer. She would talk with the clerk until they forgot they had handed her a diamond ring, then she would walk out with it. 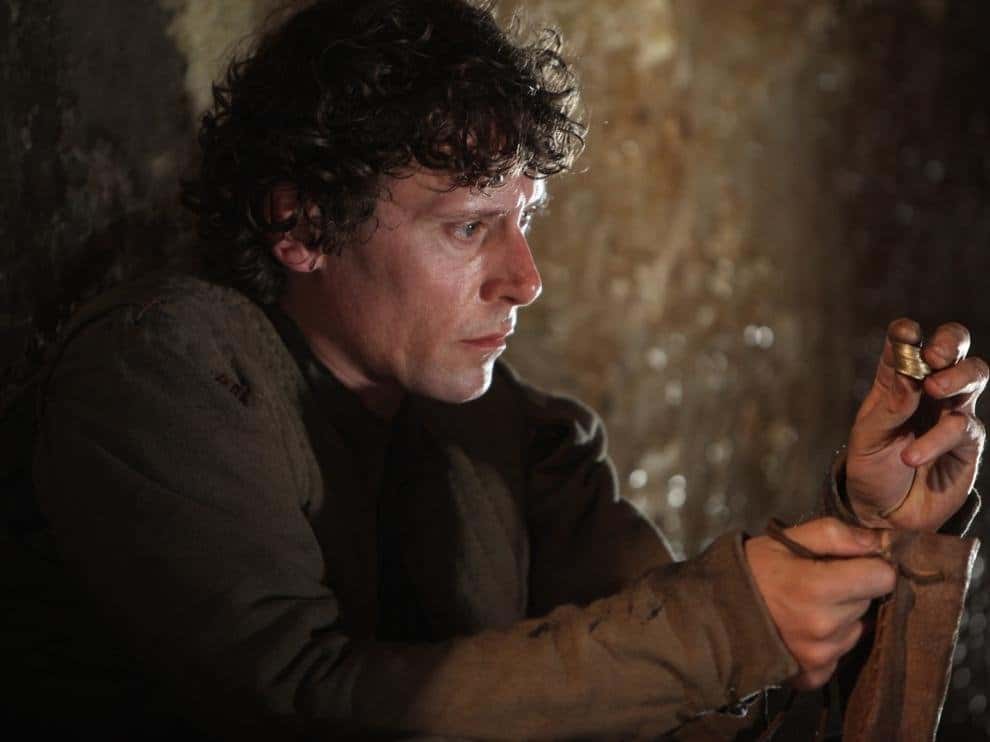 Francois Villion, a known French poet, thief, and vagabond, is known for stealing five hundred gold crowns from a chapel in 1456. He is also famous for his Testaments, which he wrote while in prison. 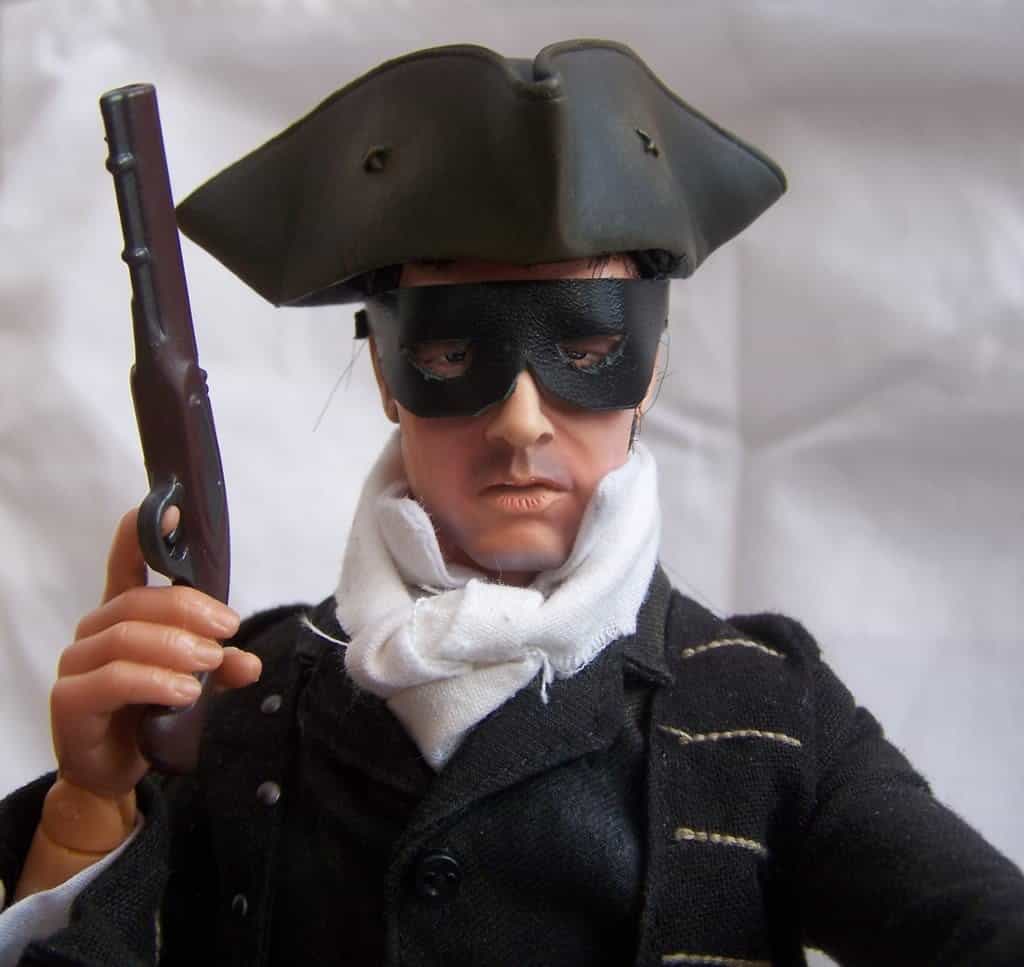 Dick Turpin, an English highwayman, became famous for horse theft during the 1930s. He joined a gang of deer thieves, then worked on his own. He is the single most famous thief associated with highway robbery in today’s world.