10 Shocking Facts You Never Knew About The Vatican

The Pope probably comes to mind when you think about Vatican City, it is home to the papal seat and ruled by the Bishop of Rome. And Rome probably comes to mind as well since Vatican City is actually a walled enclave inside of Rome. What may surprise you is that Vatican City is an independent state — the smallest internationally recognized independent state in the world. That’s only the start. There’s many more surprises about this tiny city that you probably don’t know. Here are 10 facts that will surely shock you about Vatican City! 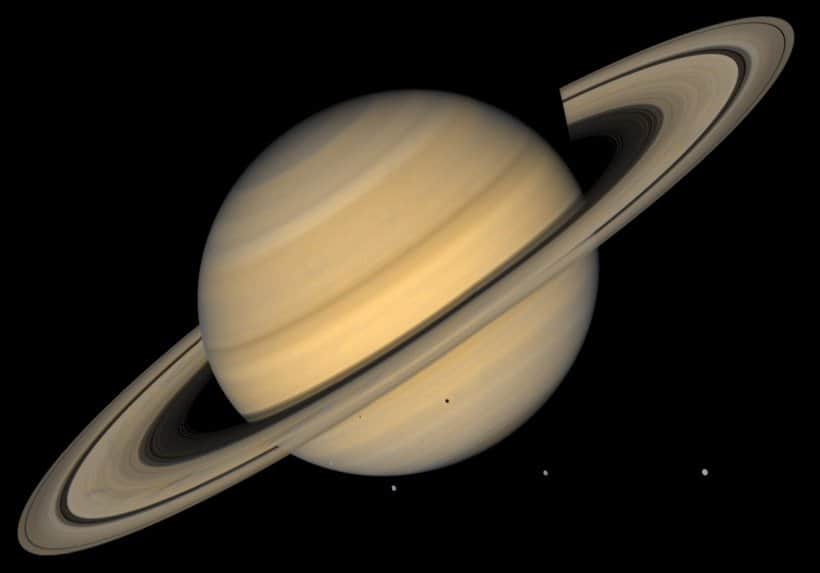 If you’ve ever wondered where the rings of Saturn come from, a treatise written by a Vatican librarian in the late 1600s may explain it. The treatise, entitled De Praeputio Domini Nostri Jesu Christi Diatriba (A Discussion of the Foreskin of Our Lord Jesus Christ), states that Jesus’ foreskin transcended the body and became the rings of Saturn. Yep. 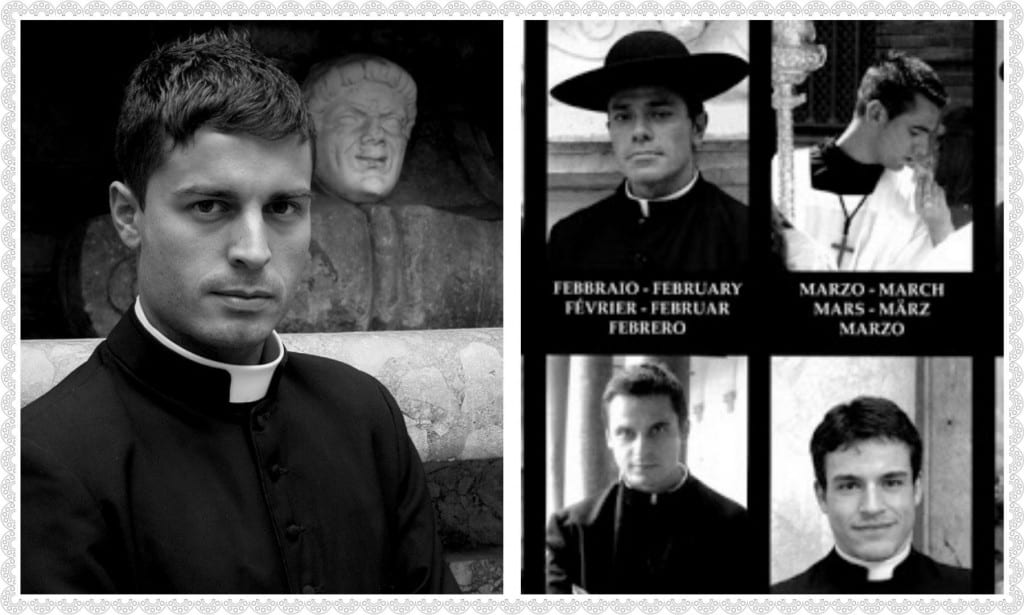 It may not seem appropriate, but photographer Piero Pazzi puts together a yearly calendar of all the “hot priests” he’s photographed. And for 10 euros, you can buy one of these at various gift stands near Vatican City. Not sure if that breaks one of the commandments, but your eyes won’t mind while you do!

Irony at Its Best 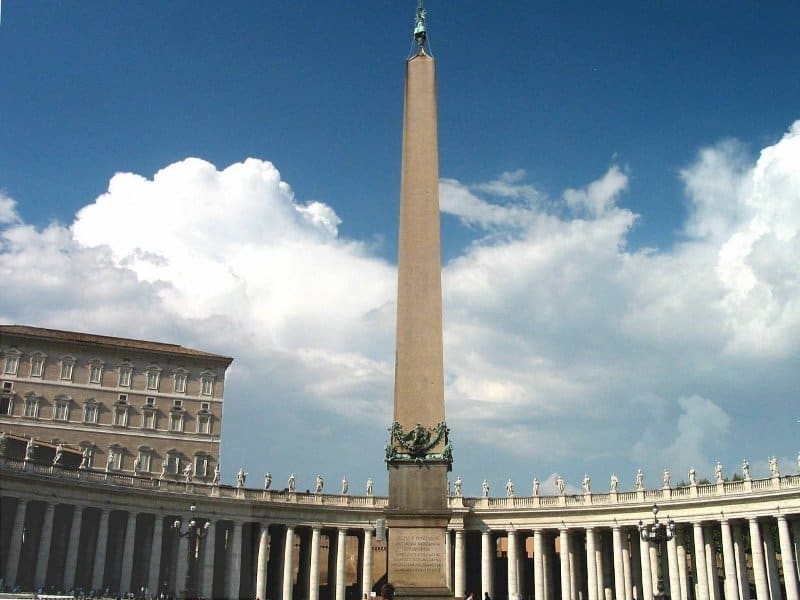 Caligula was one of the most notorious and immoral emperors of Ancient Rome, known for his hundreds of concubines and brutal treatment of others. So it may be a shock that the Caligula obelisk sits in the Vatican, at St. Peter’s Square. The obelisk was brought over from Egypt by an emperor in the 1st century.

Even The Vatican Loves Bond 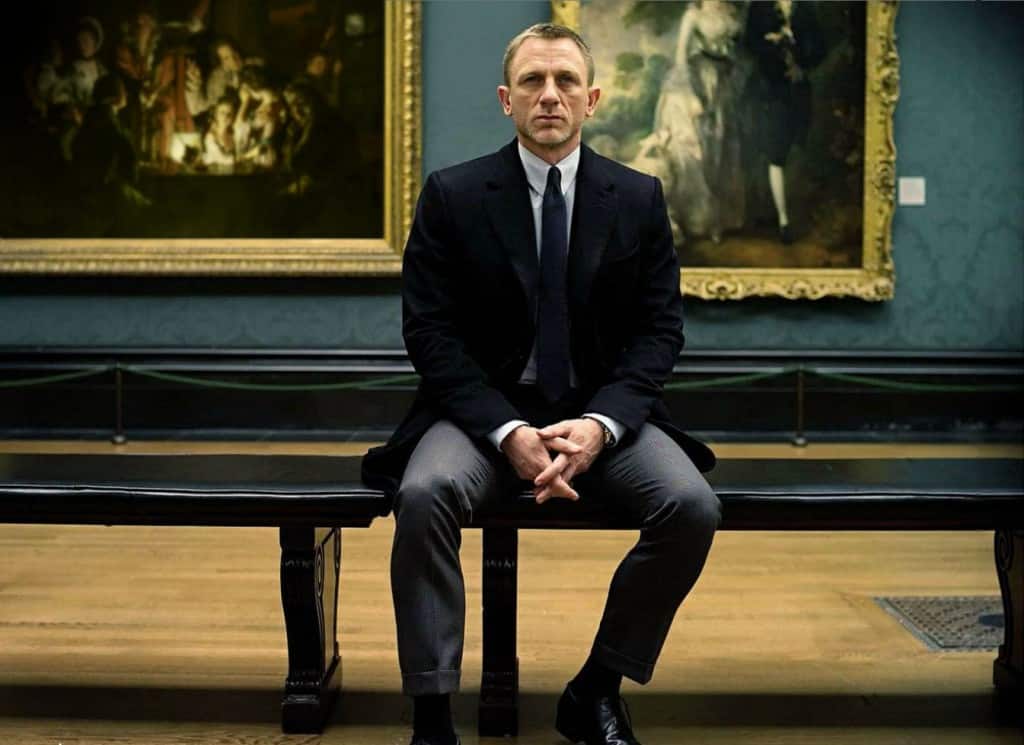 Apparently everyone is enchanted by James Bond. The Vatican actually endorsed the 2012 Bond film, Skyfall, noting that it was “more human”, “less of a cliché”, and “less attracted to the pleasures of life.” 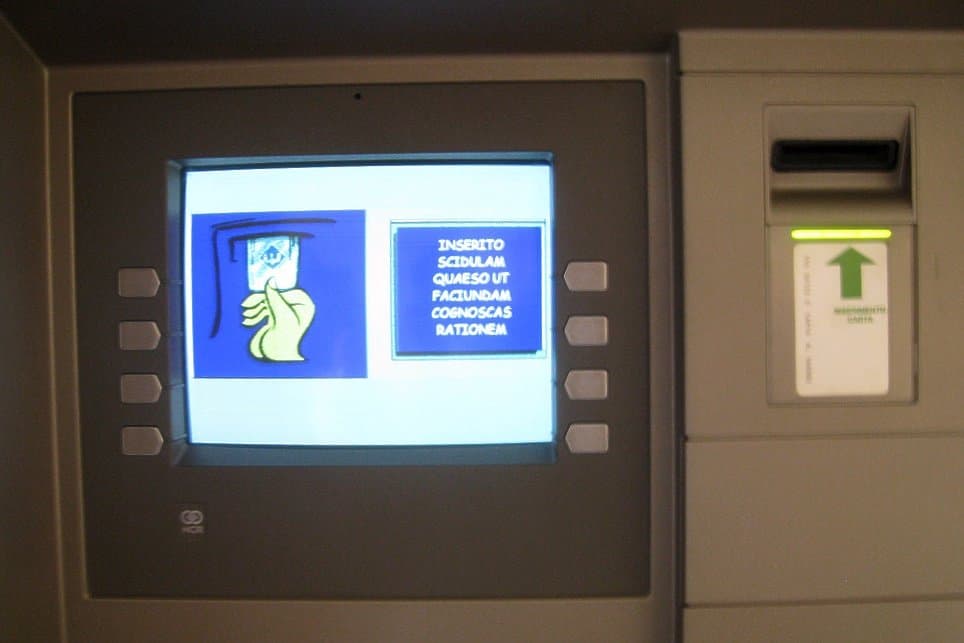 You know how the ATM machines give you language options, such as English, French and Spanish? If you visit the ATM machine at Vatican Bank, in Vatican City, you’ll be shocked to know that you’ll be greeted in Latin. Now the real question is: how many people can understand it? 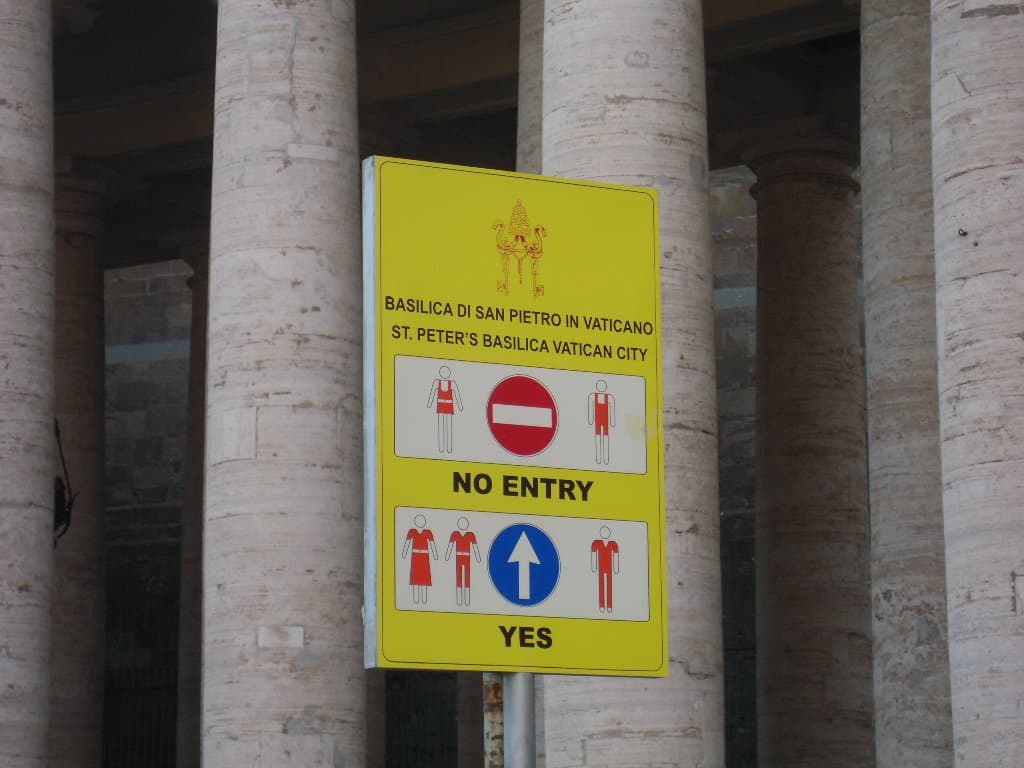 Leave your shorts and tank tops at home. Vatican City might be only 110 acres, but they have a lot of power, and even a dress code. If you show too much skin, you’ll be turned away! 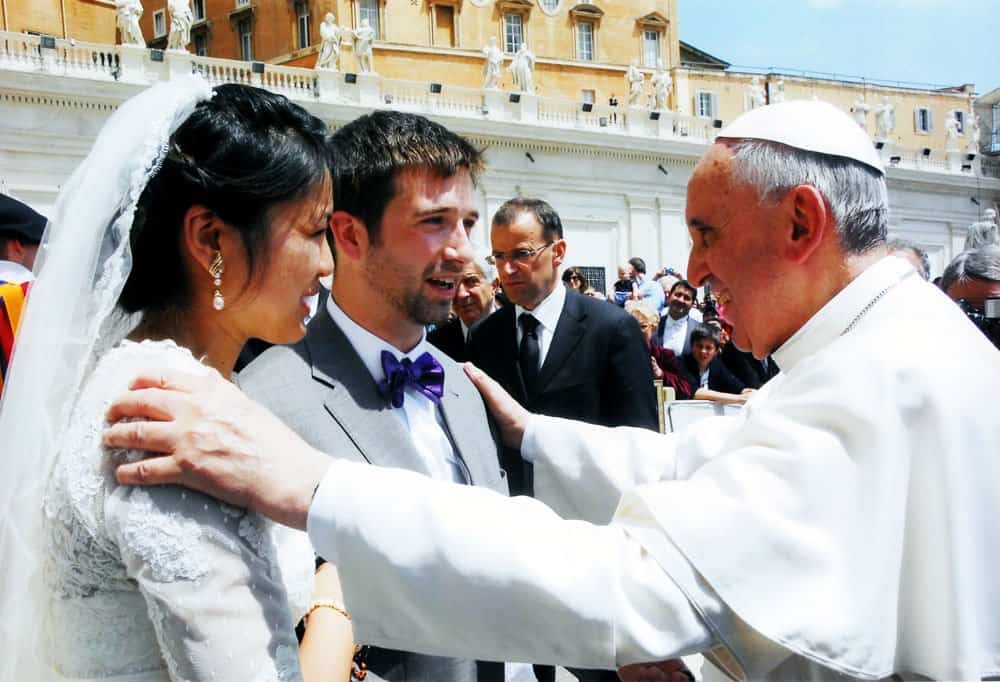 In the Vatican City, there are no divorces granted. You can only get an annulment. There is only one other country without divorce procedures: the Philippines (although Muslims can still be divorced there). 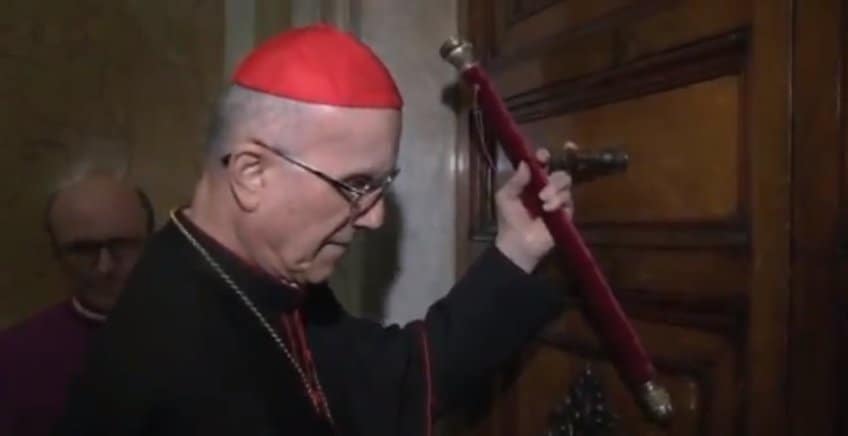 There is a ritual that the Camerlengo performs when a pope is assumed dead. He takes a silver hammer and knocks his forehead three times. When there’s no response, the Pope is declared dead. Because surely a hammer would wake you otherwise.

The Pope Is Infallible 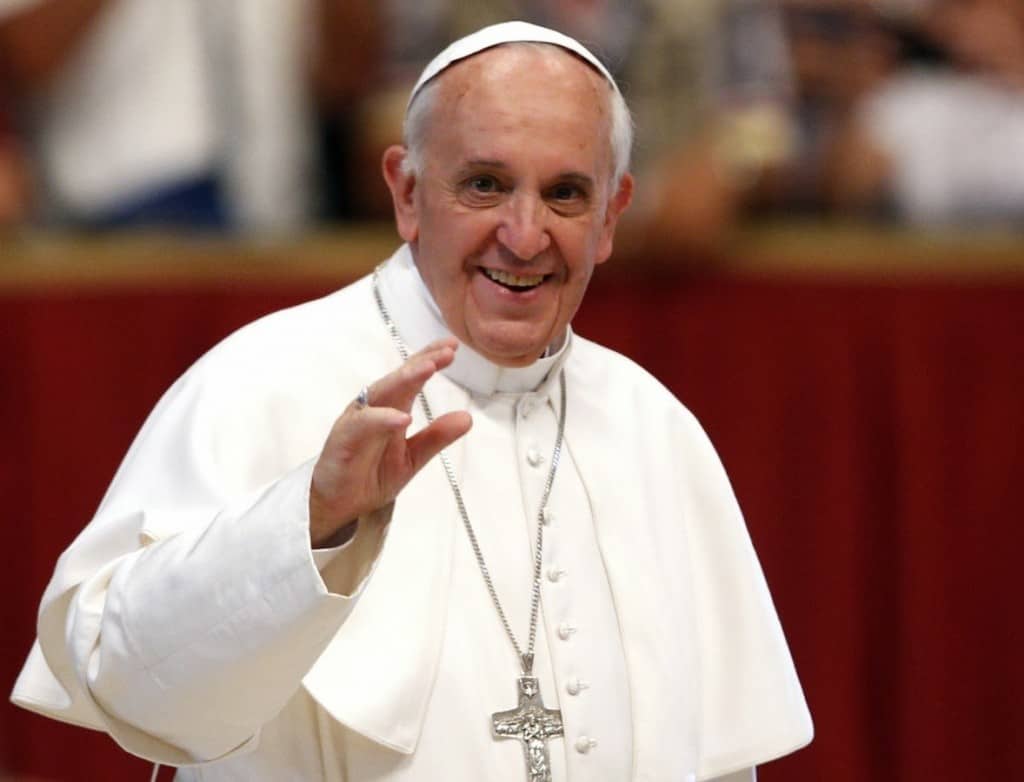 You may already know that the Pope is declared infallible, free from error (sounds kind of nice, doesn’t it?). But did you know that this has only been doctrine since 1870, when the 1st Vatican Council made it official?

Highest Crime In The World 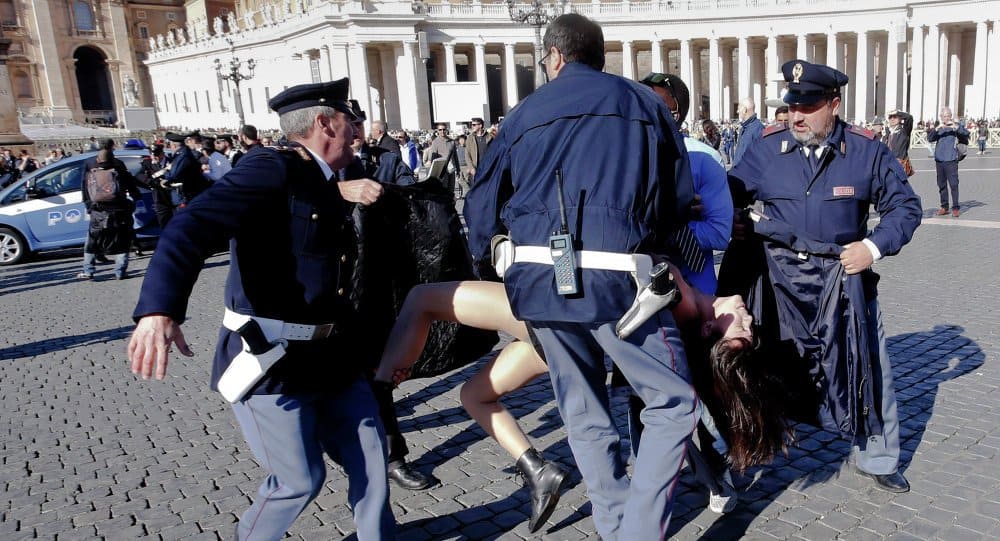 You may be shocked to know that Vatican City has the highest crime rate in the world, statistically speaking. In 2006, when there were about 450 citizens living there, there were 341 civil cases and 486 criminal cases. That comes out to 1.5 cases per person. No surprise when you see the arrest of a radical protester in this picture!