10 Impressive Cities With A High Quality Of Life

Every single year, consulting firm Mercer examines thousands upon thousands of cities around the world and rates them by their quality of life index. Many companies use this very same index as a way to compensate their employees or as international expansion options, which means anyone looking for a new career should begin their search in one of the following ten international cities. You should notice there are no cities from the US or UK listed, and that is by no means a bad thing. It simply means we must work harder to improve the quality of life in these counties. Here are the ten most impressive cities with high quality of life. 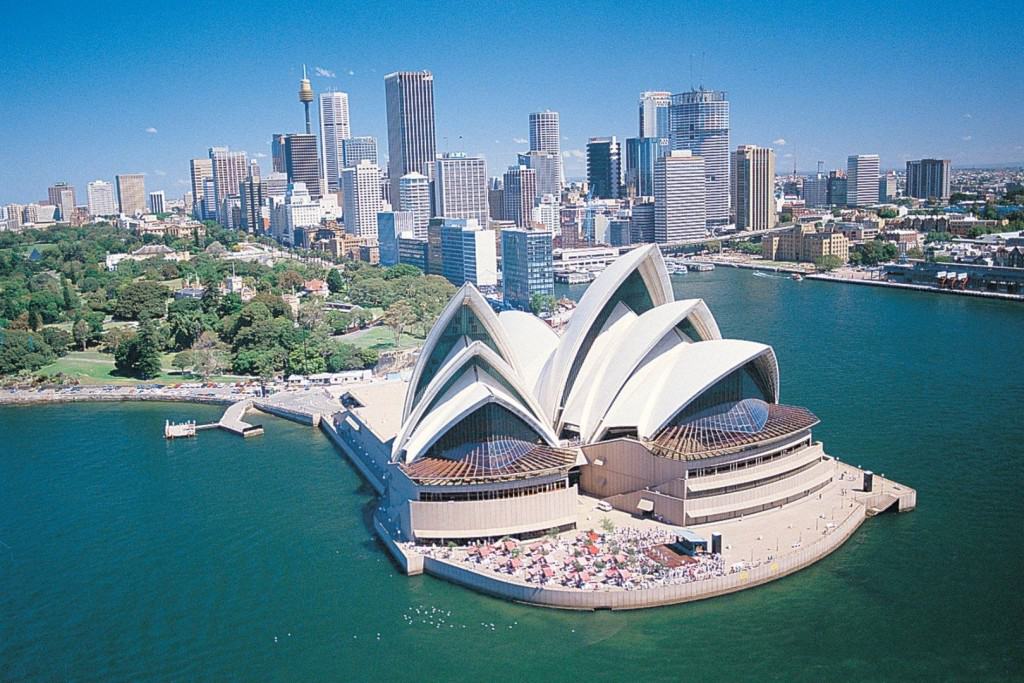 Sydney, Australia, is surrounded by one of the biggest natural harbors in the entire world, making it quite a serene locale for anyone in the country. Home to the famous Syndey Opera House, Syndey remains in the top ten for quality of life. 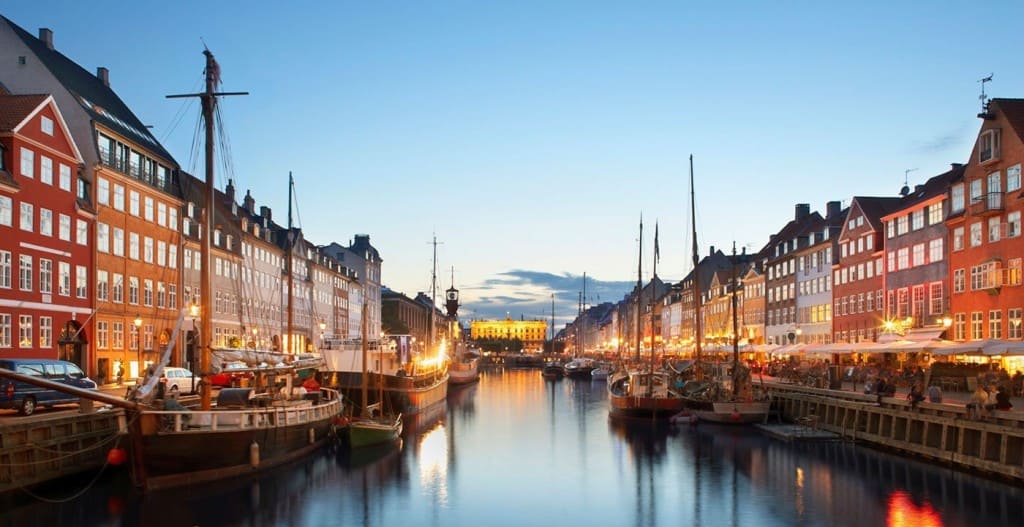 Founded in the 10th century, Copenhagen, Denmark, is the capital of Denmark and has been growing as an urban and cultural center throughout Europe for quite some time now. The Queen’s Palace is a notable attraction for those visiting the city. 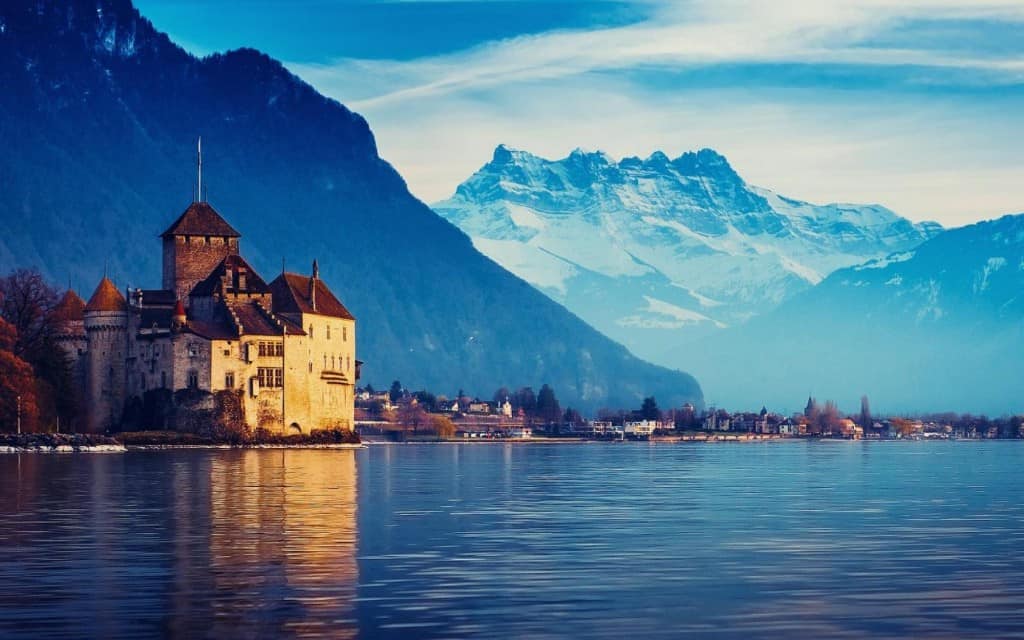 Geneva, Switzerland, a global city, is the home of many international organizations and has sometimes been known as the most compact metropolis in the entire world. The UN offices are located here, which should give some indication as to the quality of life. 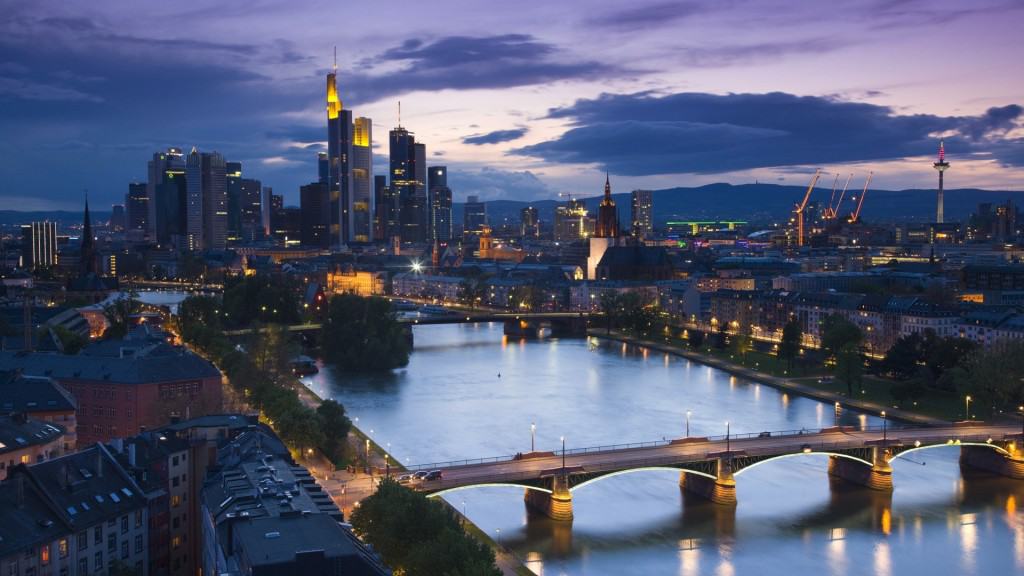 Frankfurt, Germany, the financial headquarters for the European Union, is quite lavish and has become a major hub for business, trade, and transport for Europe. The city has quite the night life, too, making it very interesting for tourists and newcomers. 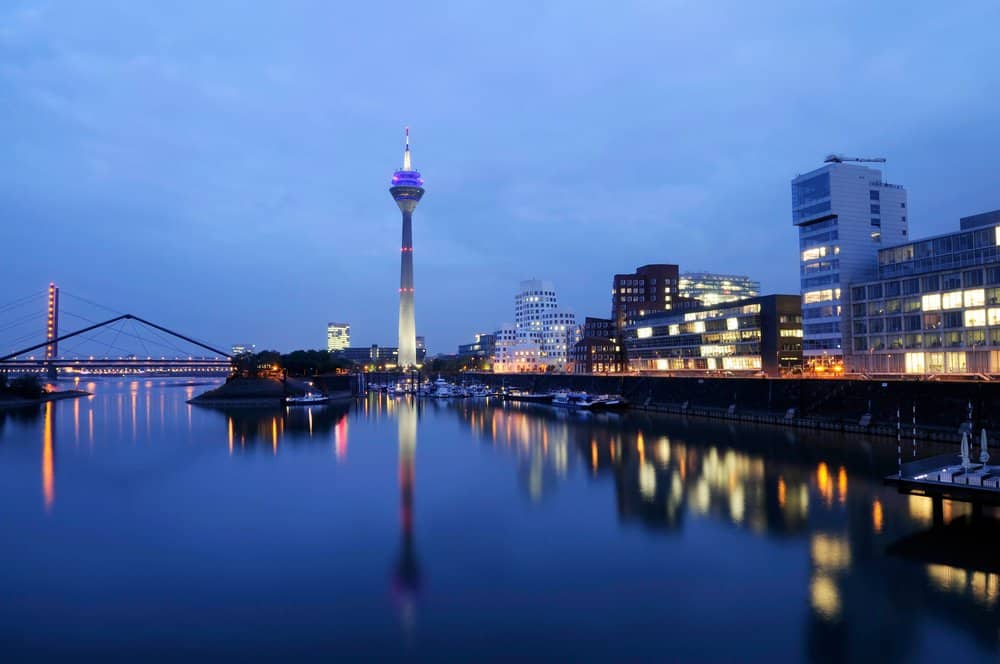 Germany has become rather notable for having the highest quality of life in the entire world throughout their cities. Dusseldorf is the fashion capital of the nation, and most attractions are within walking distance of each other. 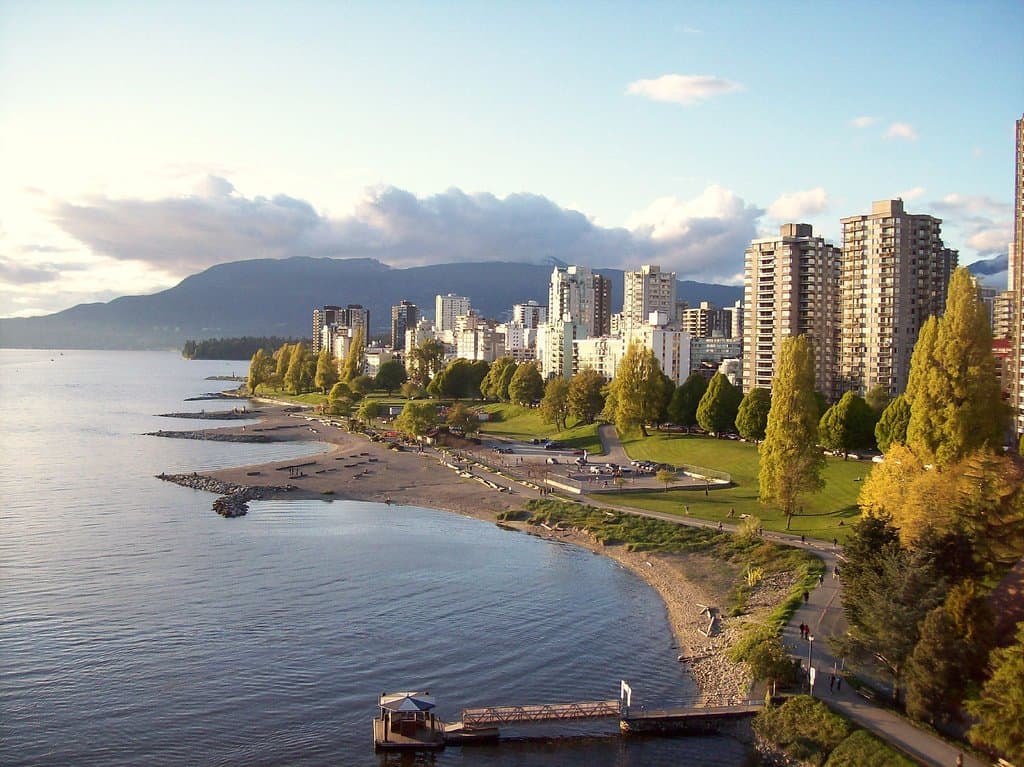 Vancouver, Canada, the busiest port in all of the North American country, has become extremely diverse in recent years. Half of those living here speak a second language that is not English within their homes. The heart of the city should be rather pleasant, considering the high quality of life. 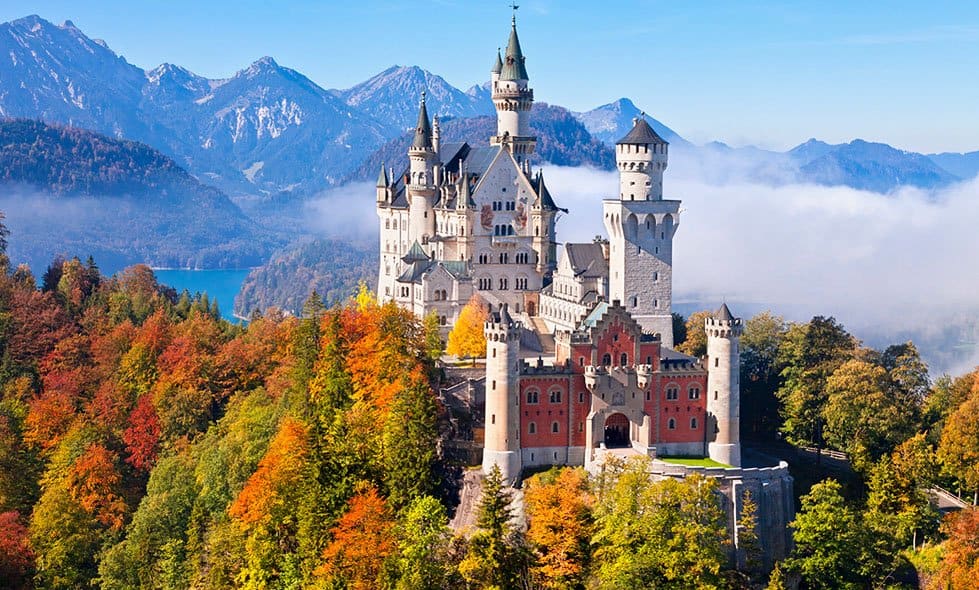 Once again, Germany is featured within the top ten. This time it is Munich, the third largest city in all of Germany, which is home to museums, universities, and some of the most interesting exhibitions known to man. 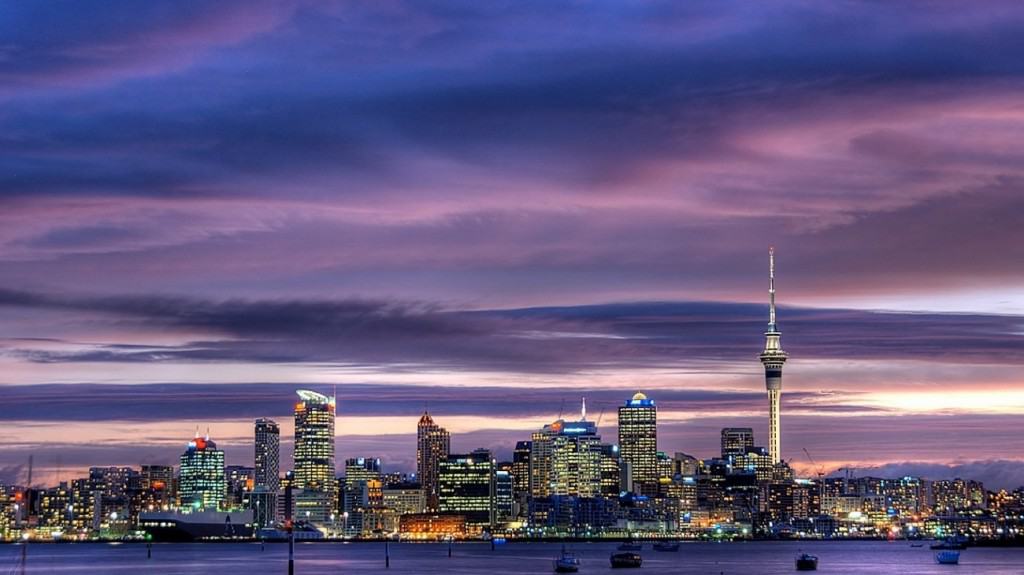 Auckland, New Zealand, the largest city in the country, is almost within walking distance of multiple beaches, hiking trails, and even a couple of active volcanoes. Most people tend to absolutely love the climate, though. 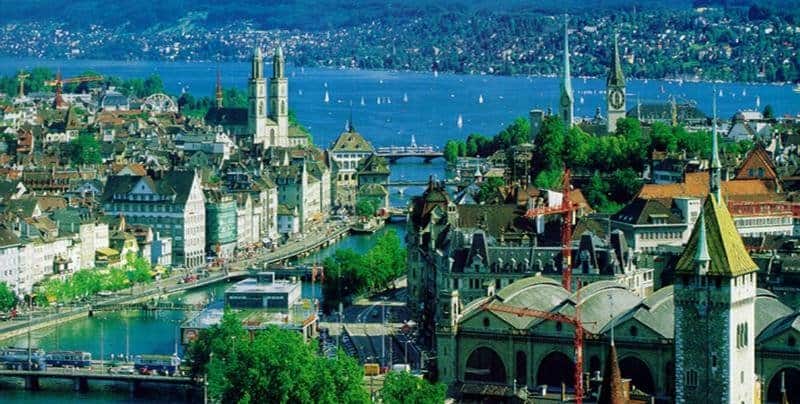 Zürich, Switzerland, is known to many as one of the most peaceful cities in all of the world. It consistently ranks within the top three for global living indexes. The old architecture and pristine river Limmat should be enjoyable for everyone. 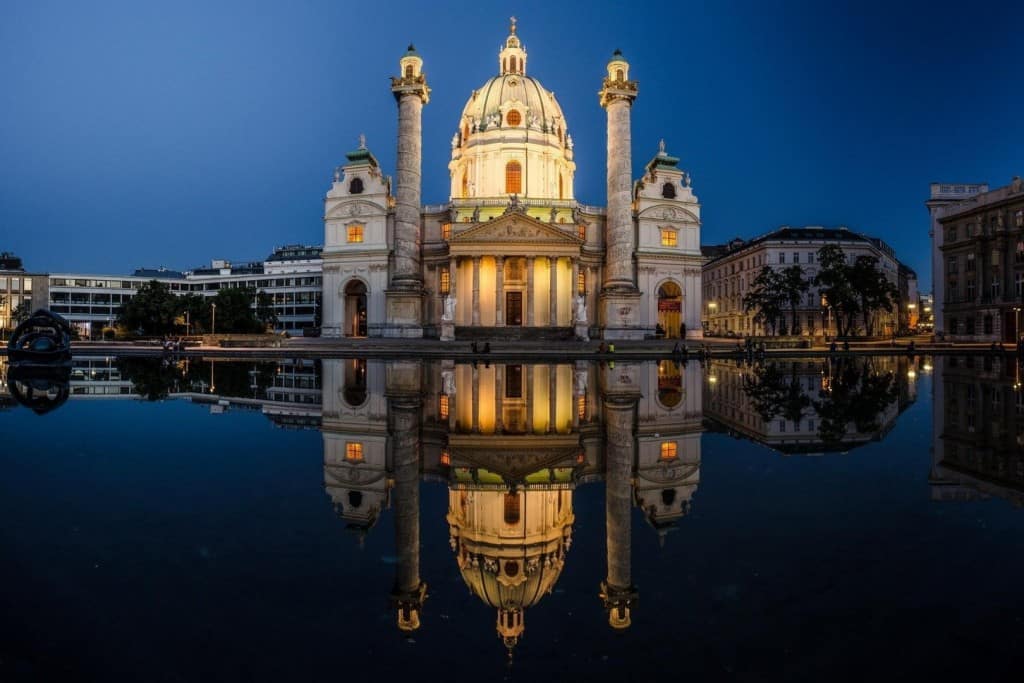 Vienna, Austria, the second biggest German-speaking city in the entire world, is known as the City of Music, and has a long-standing reputation as being a cultural hub to all of Europe. It has become a destination for international congress and conventions.