10 Hilarious Animal Fails You Have To See

There are hundreds of thousands of different animal species on our planet, each one being slightly different from the others. Sometimes these animals can get themselves into hilarious situations that result in them being stuck, unable to get out of whatever pickle they’re in. Whether it’s a horse stuck within a fence or a cow that somehow thought that a tiny children’s car would be big enough for his great escape, we’ve got some of the funniest animal fails you’ll ever see. So, if you want to see ten hilarious images of different animals finding themselves in a bit of a difficult situation, read on!

Cat In A Bowl 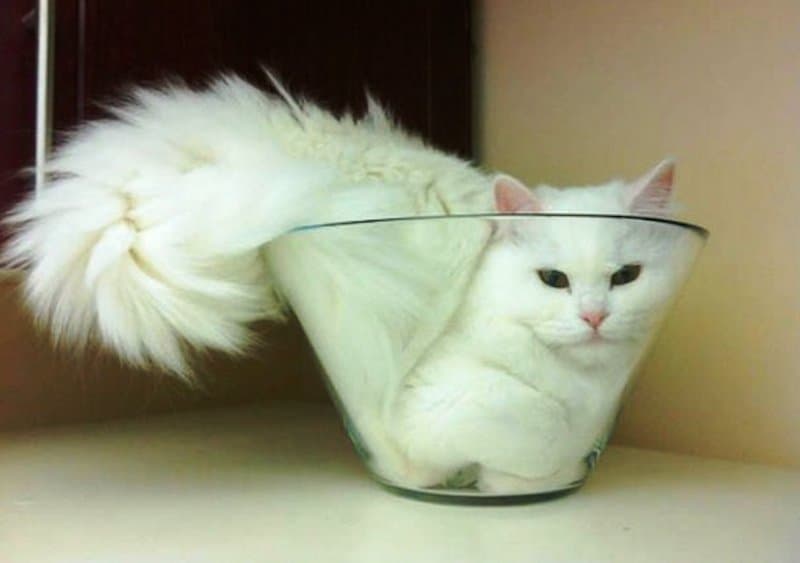 Cats can get so comfortable in the weirdest positions. 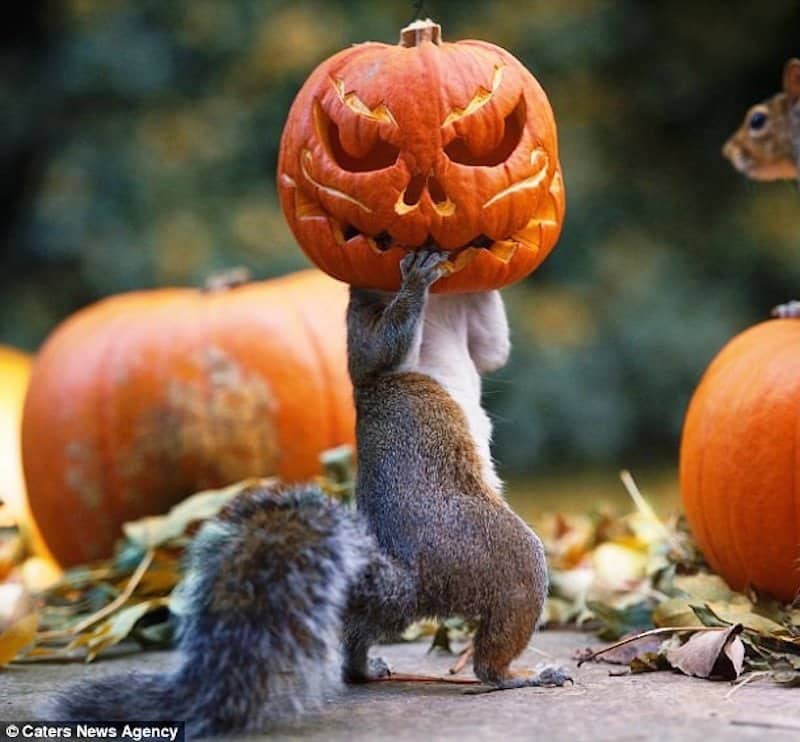 What a cute yet scary little squirrel. 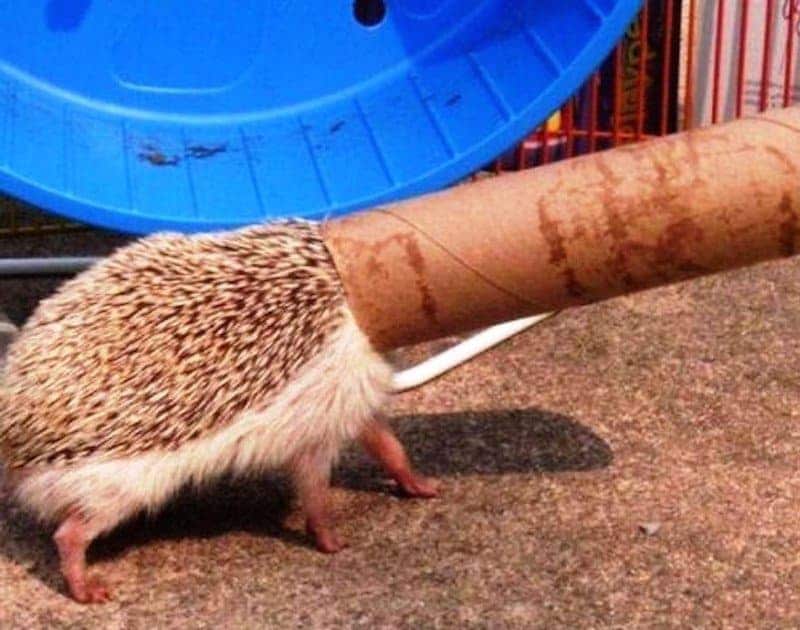 With the long nose we’d think this little guy was an echidna. 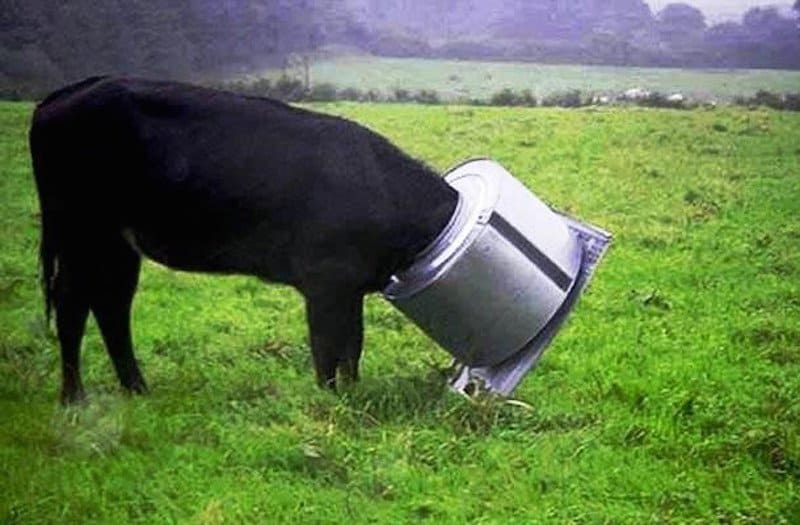 Either this cows head is stuck or Frankenstein has tried to create something else. 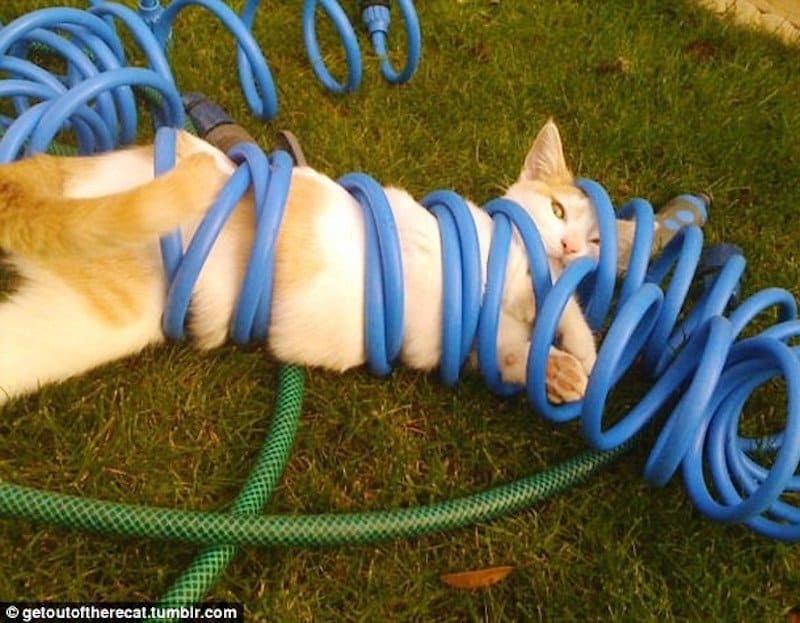 This cat must have had a lot of fun getting tangled in that. 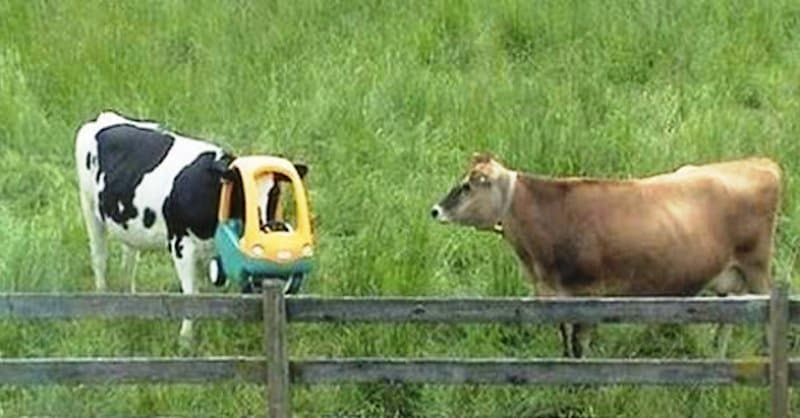 Looks like this cow was attempting to escape when it realized the car was too small. 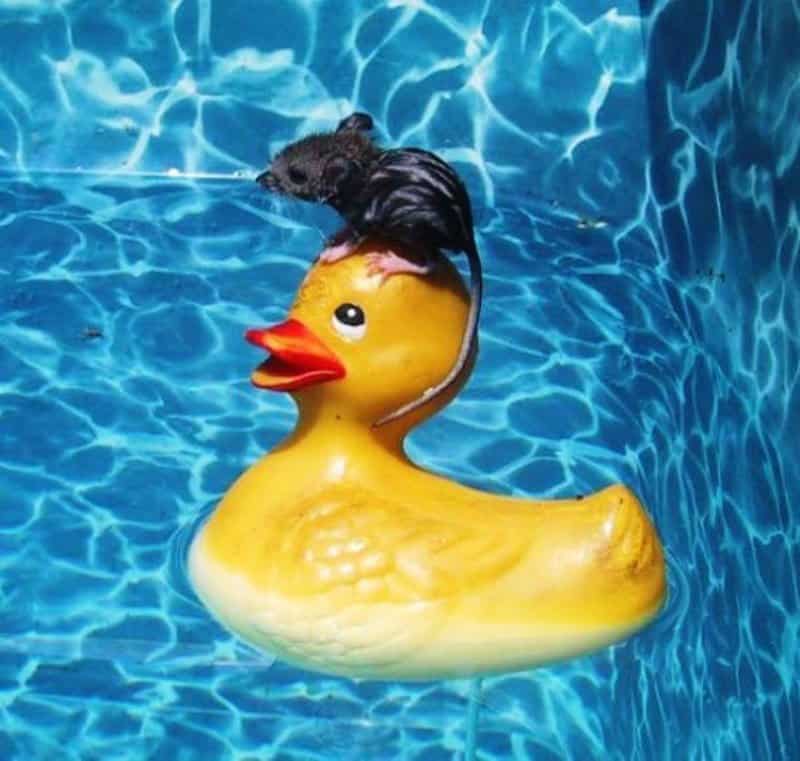 This poor little mouse just needed something to keep him from drowning. 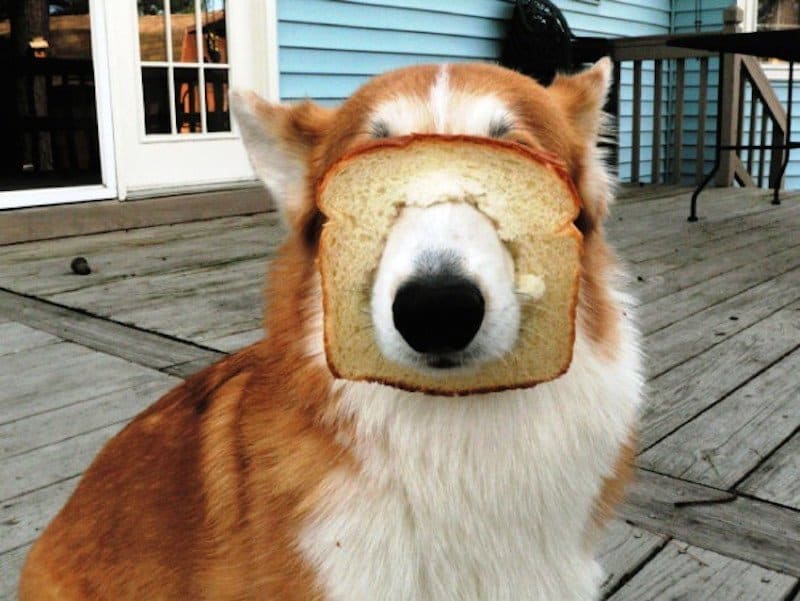 Can the dog see anything in front of it? 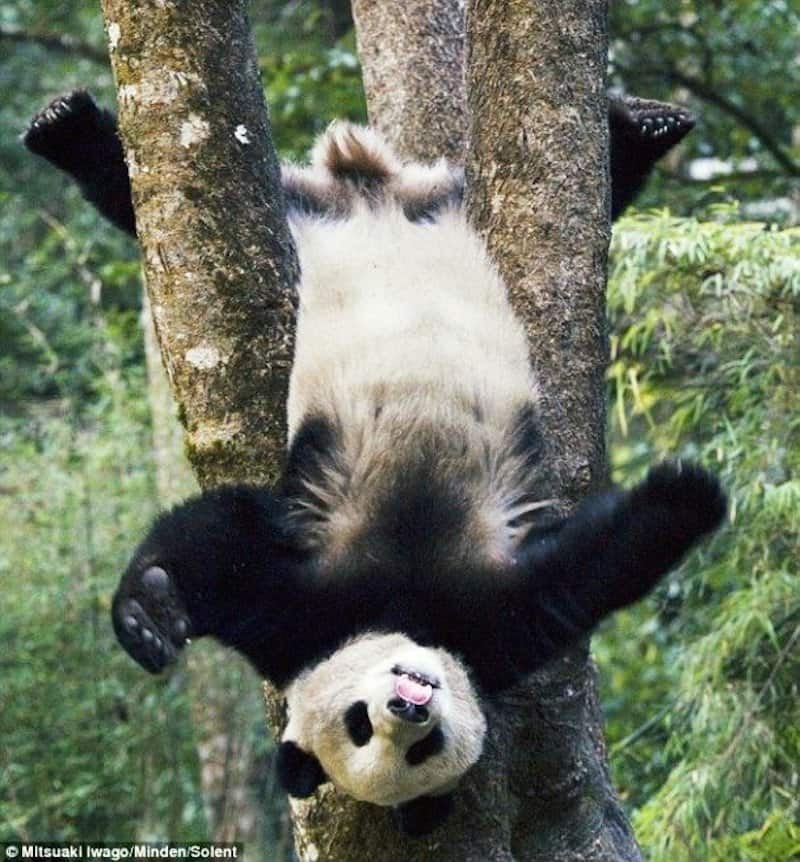 This is the cutest animal fail we’ve ever seen. 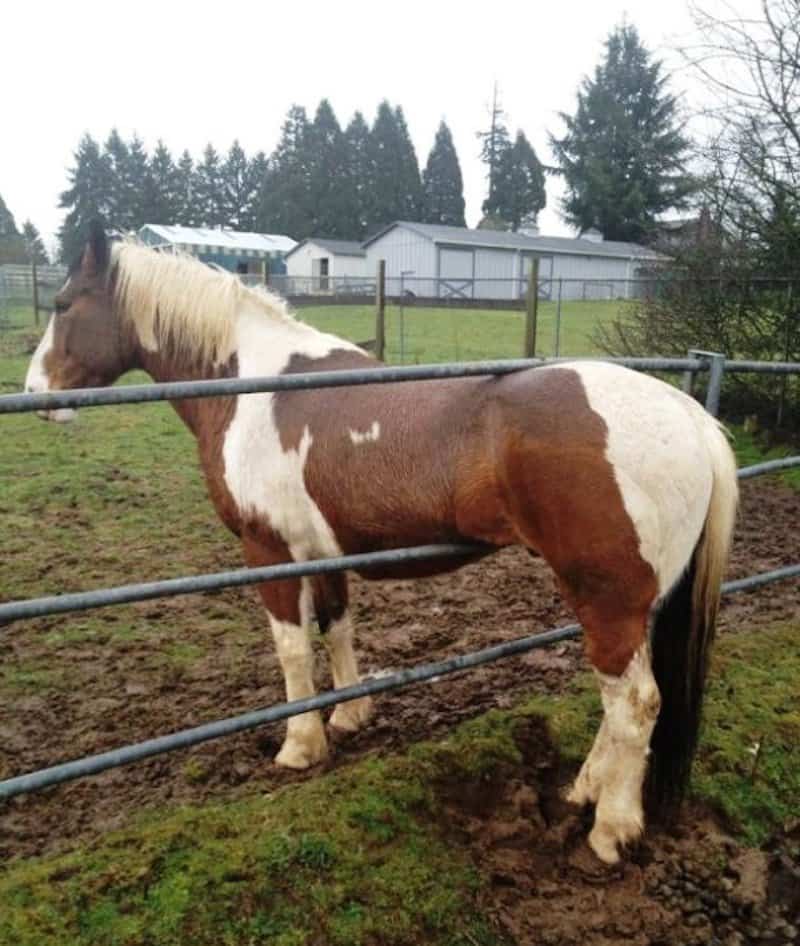 We wonder how this horse got itself stuck between the fence.