Being in a plane crash is an intensely terrifying experience, and is the main reason why most people won’t even step foot on these flying death traps. Planes do crash, though it is rather rare these days. Generally, a crash occurs due to a pilot-made error or a malfunction in one of the engines. Unfortunately, a lot of people die when a plane goes down, but some can, and do, survive a crash. You can improve your chances of surviving a crash landing by following these ten very simple tips. 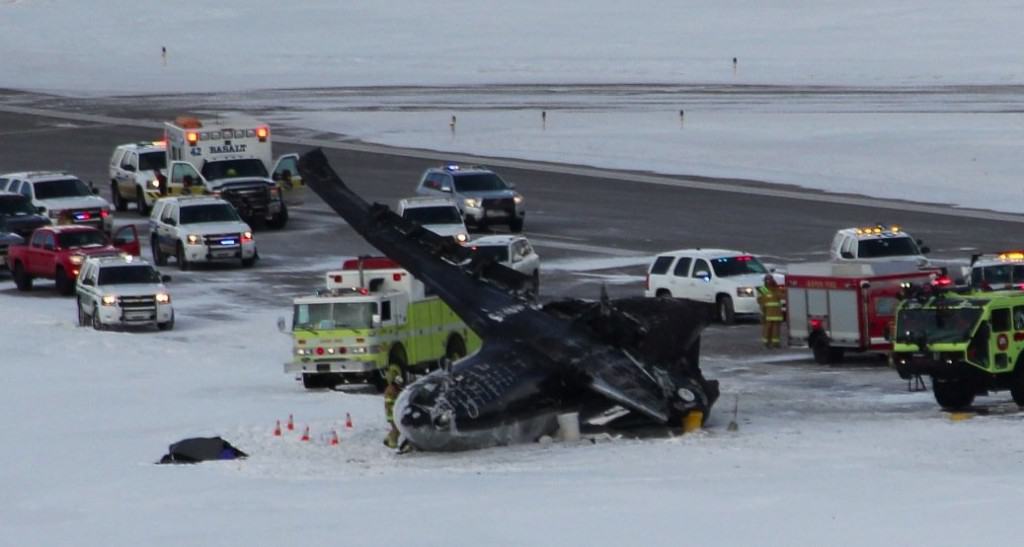 The most important thing to remember in any crash is not to panic. Remaining as calm as possible can save your life, as it relaxes the entire body for the impact. Many people need to practice this beforehand, though.

Check On The Pilot 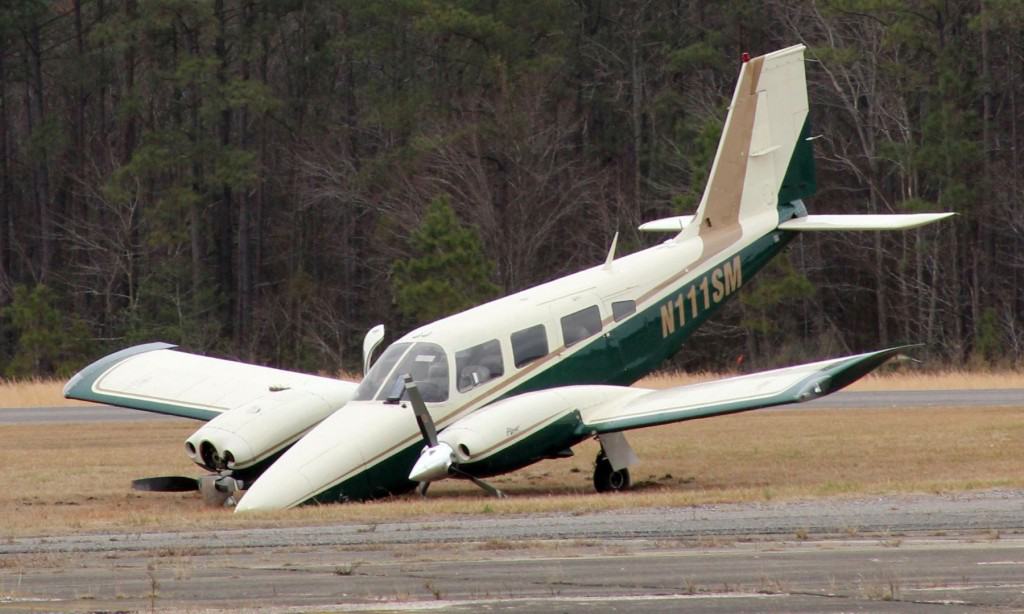 If your plane is experiencing an upcoming crash landing, one of the first things you should do after calming yourself down is to check on the pilot. Should the pilot still be concious, they will be fully capable of handling the situation in the cockpit.

While flying on a major airline, always remember the five row rule. This means you only are required to move yourself about five rows in total in order to escape. Airlines have installed escape hatches as often as possible on the planes. 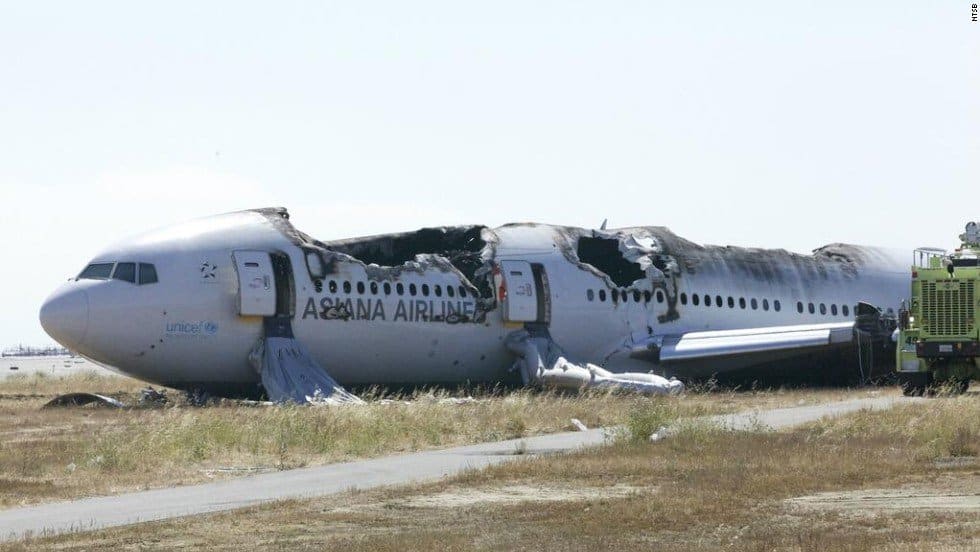 Those oxygen masks that drop down from above your head on a plane were placed there for a reason. The cabin of an airplane is pressurized, which means you can breathe. But when the cabin does lose pressure, you will require air so you don’t pass out. 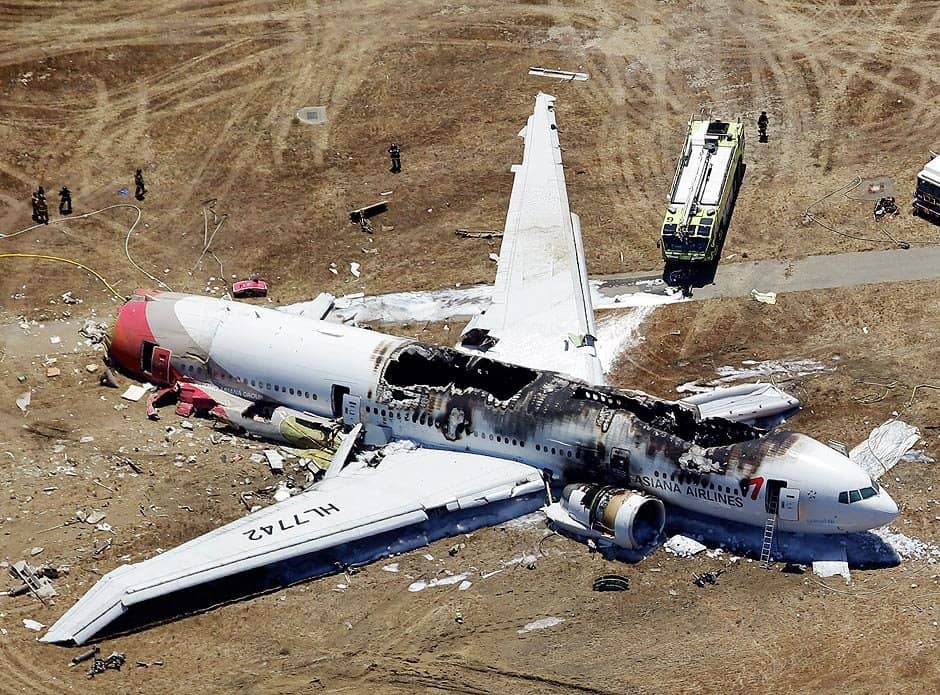 Most airplanes come with a built in radio, so make use of it and call for help from the nearest radio tower or airport. If you are unable to locate a microphone, then make use of the pilot’s headset. A button labeled as Push to Talk will work to transmit a mayday message. 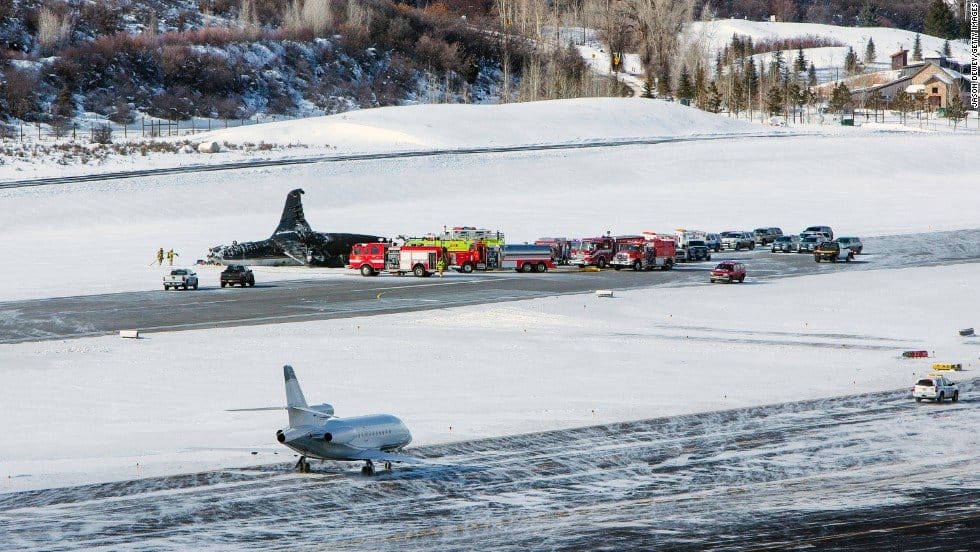 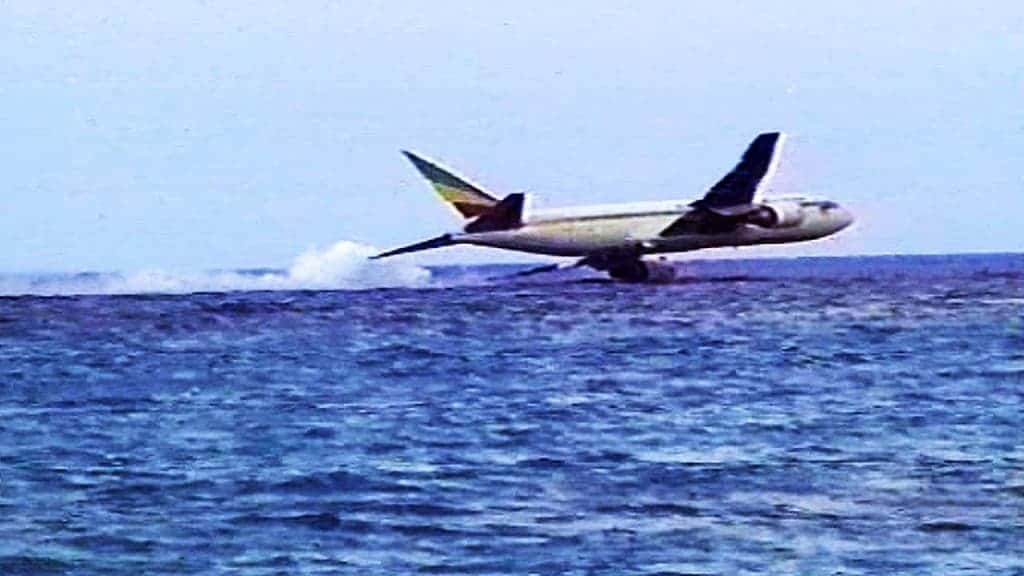 If you have managed to get a hold of a nearby radio tower, then pay careful attention to their instructions. Hang on every word they say, as it could mean life or death. Do not be afraid to ask any questions to the controller on the other side of the headset. 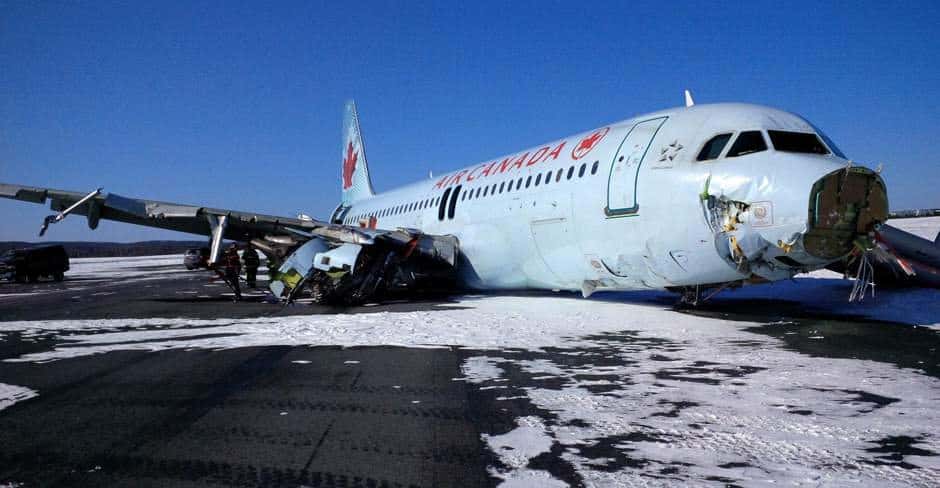 A lot of people will complain about their expensive luggage left behind, but those people are now alive to complain in the first place. If the plane is going down, forget everything, including the luggage. Just don’t leave anyone behind, such as children, even if they’re not your own. 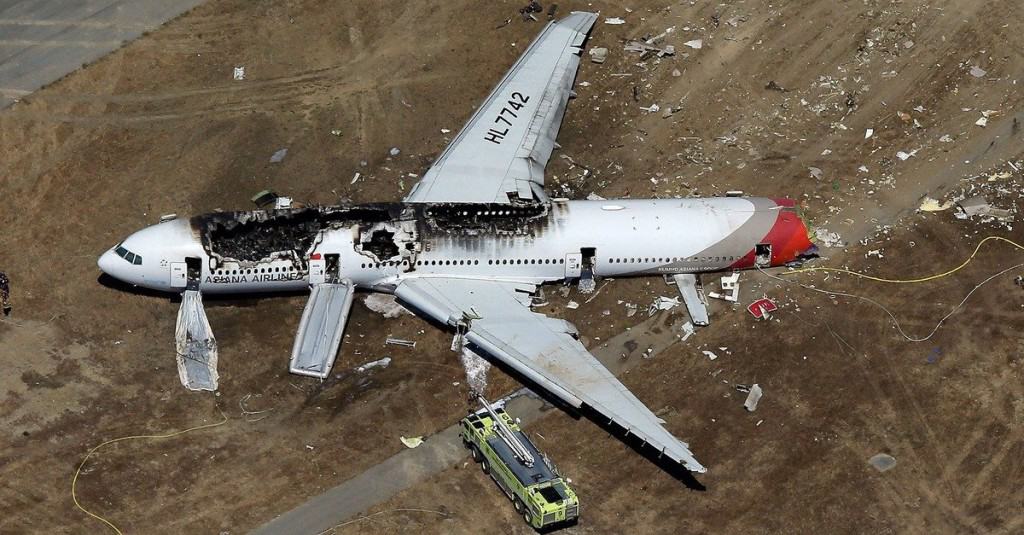 After the crash landing has come to a conclusion, make sure you perform the taught post-landing procedure. You want to ensure everyone is okay, and make sure your instruments on the aircraft are functioning as properly as possible. 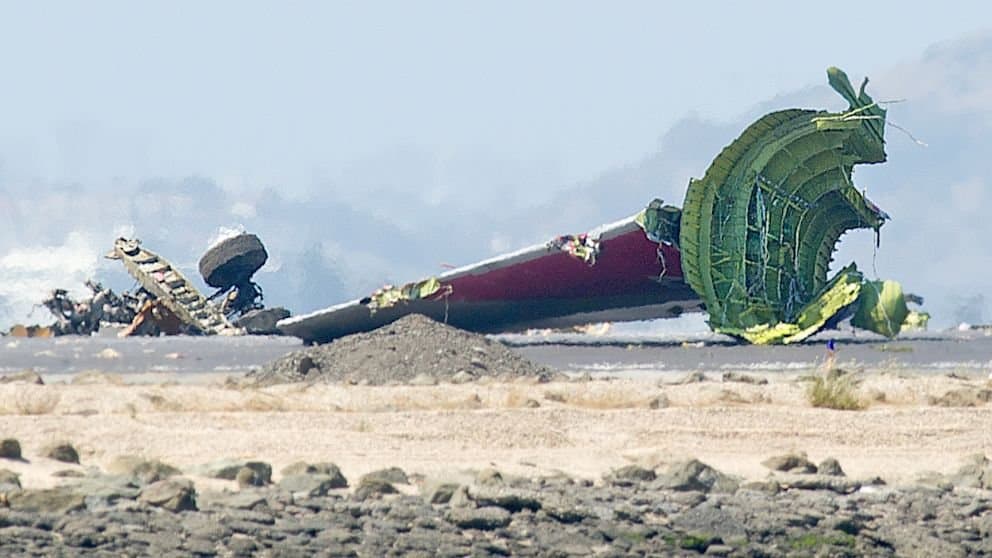 If your aircraft has a key in the instrument panel, be sure to turn it completely off to switch off the engine. If you are not the pilot, then help him in any possible way and ensure everyone gets off the plane properly and safely.