10 Genius People Who Took Laziness To A Whole New Level

When we say that somebody is lazy, we usually refer to people being lazy in a negative way. Laziness is usually linked to not wanting to do things, such as finishing tasks half way or not doing them at all. That is completely valid, but sometimes the lazy people also have some incredible ideas which they deserve to be given credit for – such as their laziness pushing them to be creative and find the smartest ways to accomplish even the simplest tasks. Here are ten genius people who took laziness to a whole new level. 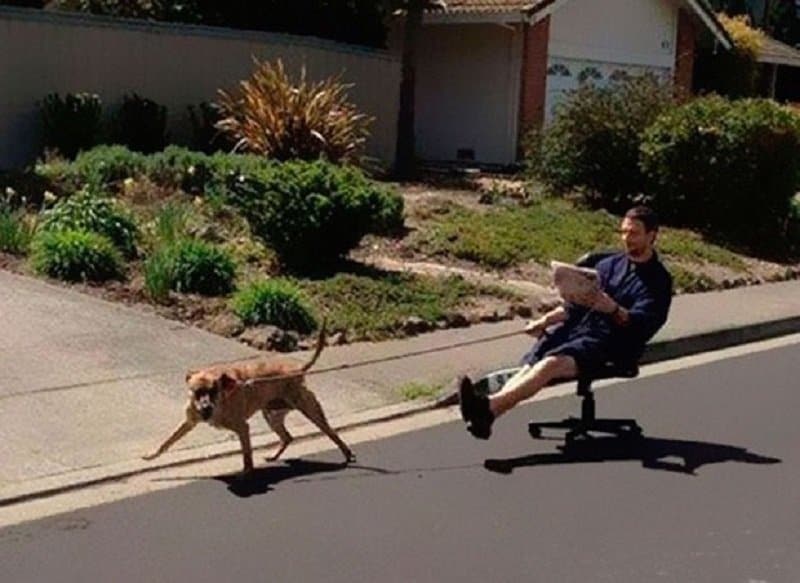 Why walk when you can be dragged by your dog instead? 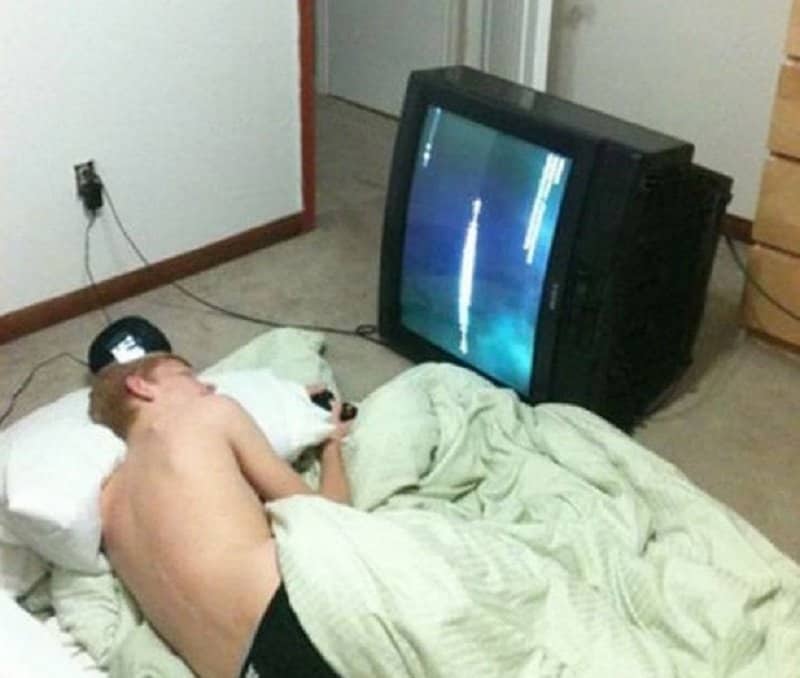 When your laziness reaches a level where you have to turn your TV on the side – you know you’ve officially made it. 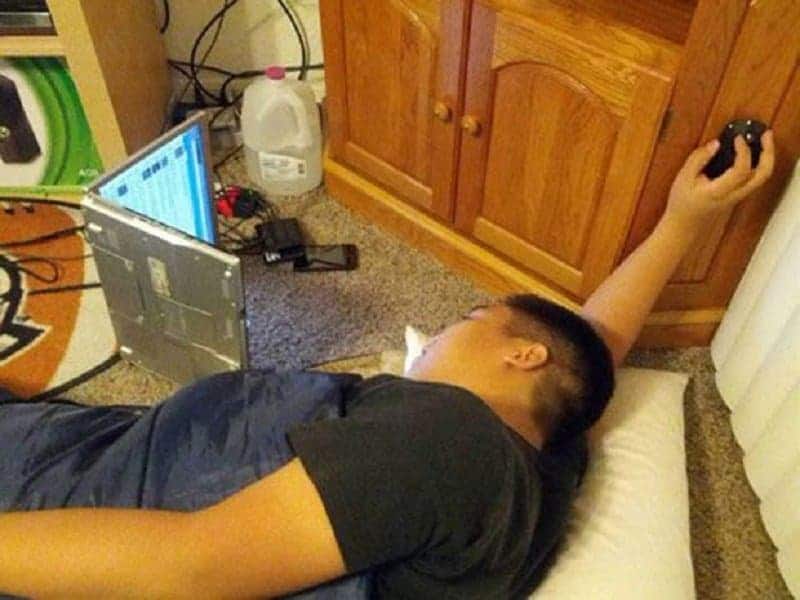 The use of the cupboard as a mouse pad had us laughing. 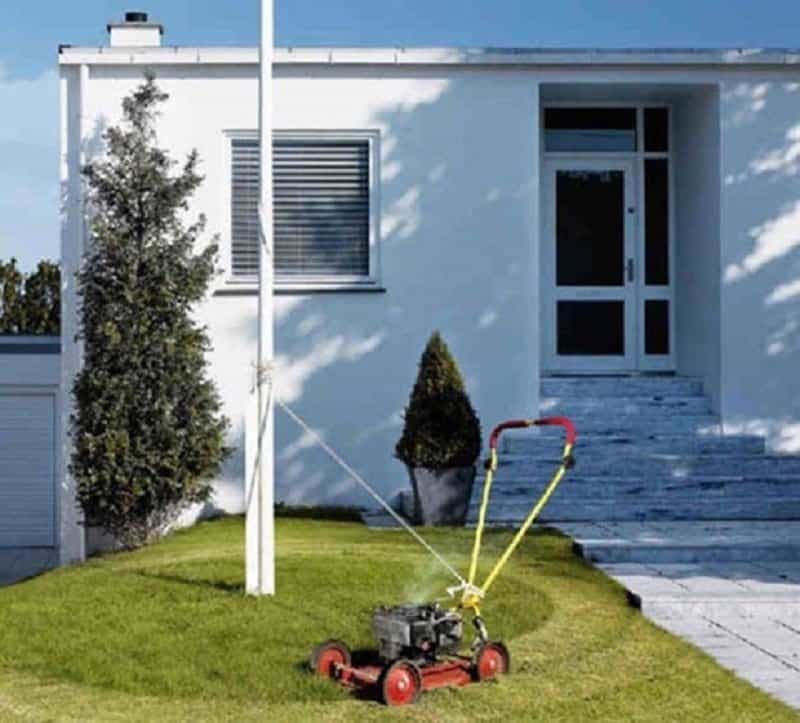 Wasting time on menial tasks such as mowing the lawn is now cured by this incredible lazy invention. 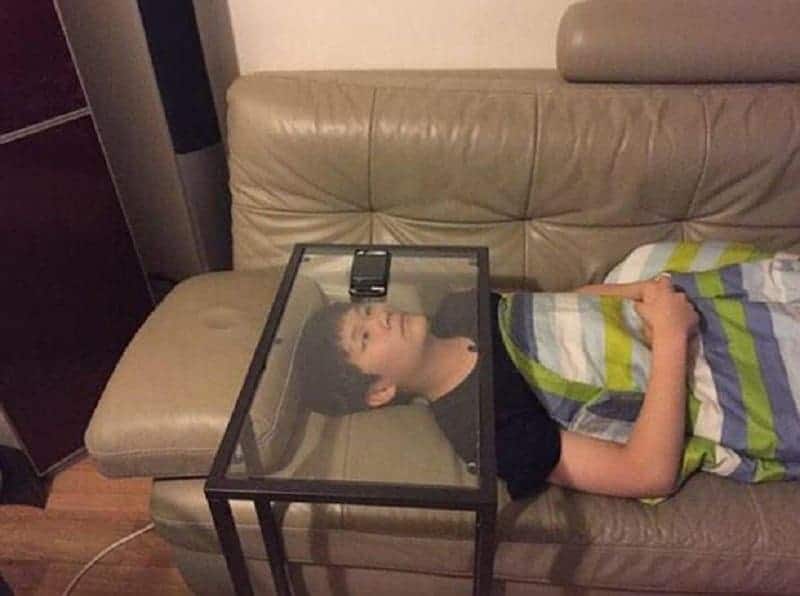 Unless you’re watching a movie, how do you use your phone if it’s like this? 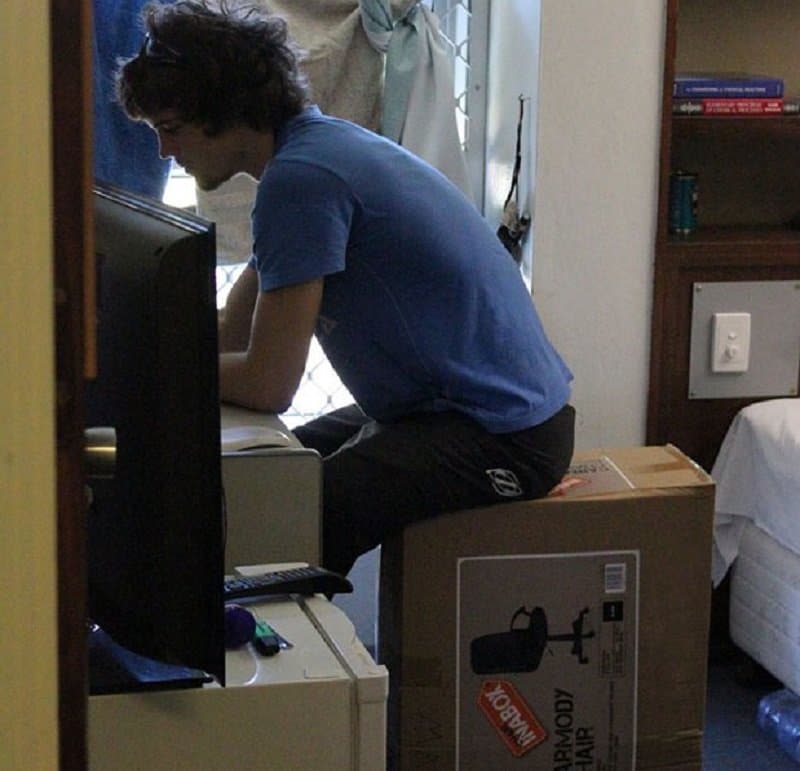 Why would you need a chair… when you have a box with the chair in it? 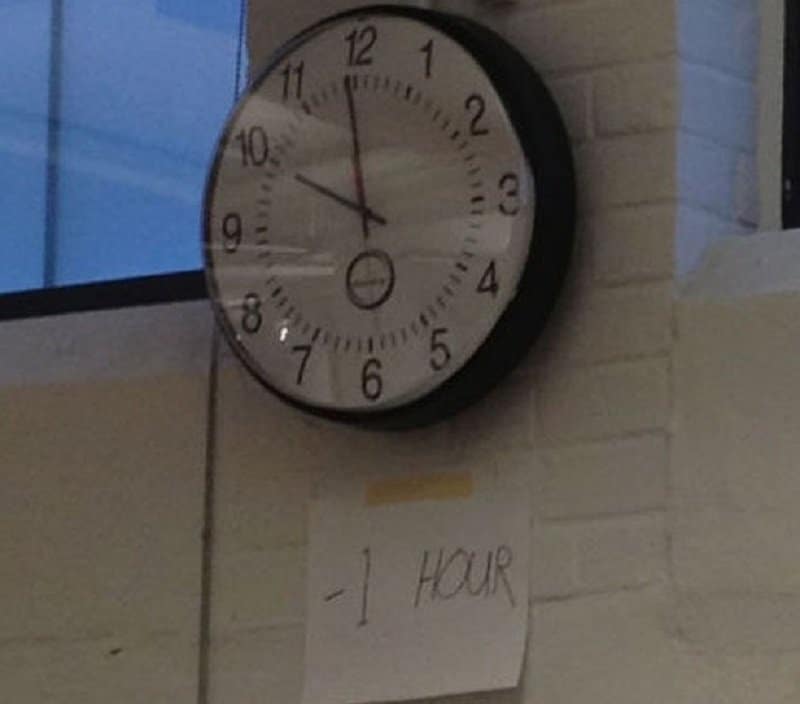 Because taking down the clock and adjusting it would take 20 second longer than writing it on a piece of paper and sticking it on the wall. 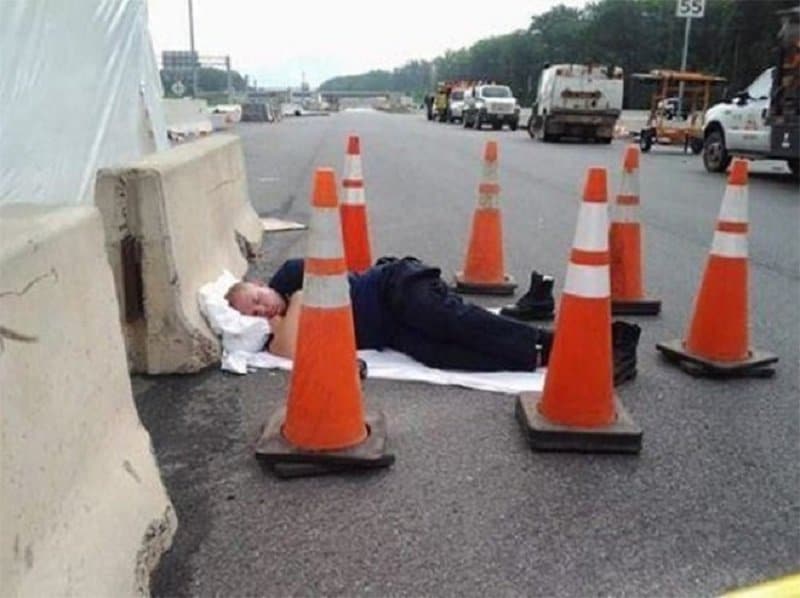 This… is actually not a bad idea for a police officer or a road worker. We have to say, though, he’s very brave! 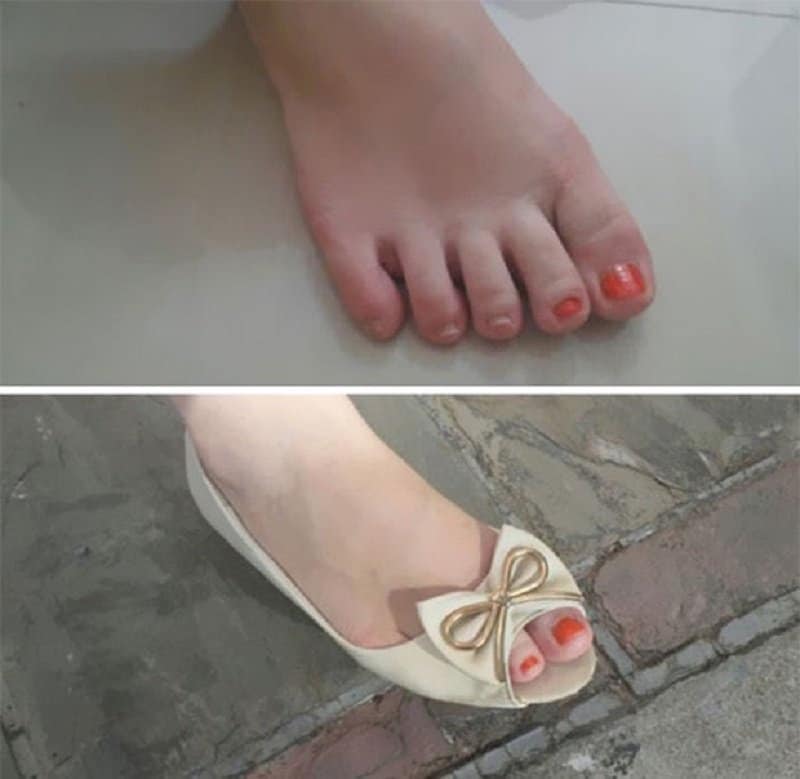 Pssst! Let us tell you a secret – all women have done this at least once in their life. 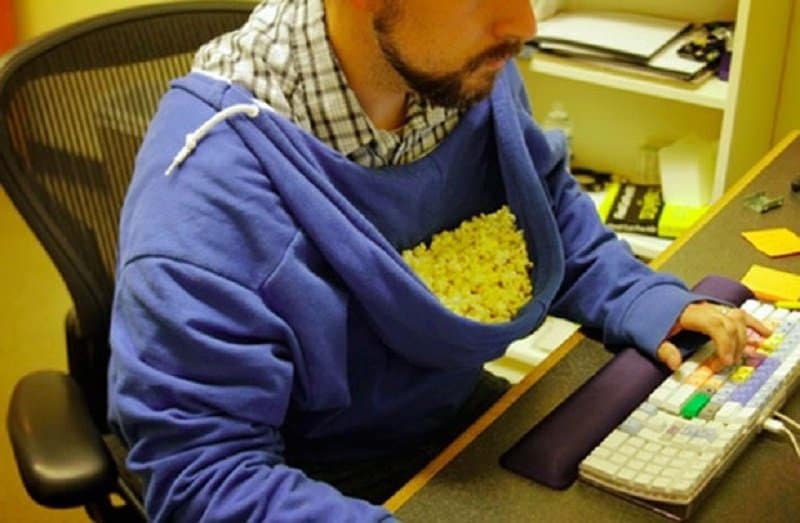 There was just no room for that bowl, alright?!