10 Funny Facts About The History Of Streaking

If you’ve seen the movie Old School, you probably remember the classic scene where a drunken Will Ferrell yells “We’re going streaking!” Thinking every one is following him and doing the same, he takes off naked through his town, only to be discovered by his wife as a lone streaker. While most cases of streaking are harmless fun, people are regularly arrested for streaking in public places and these public places are commonly sporting events. Here are ten funny facts about the history of streaking. 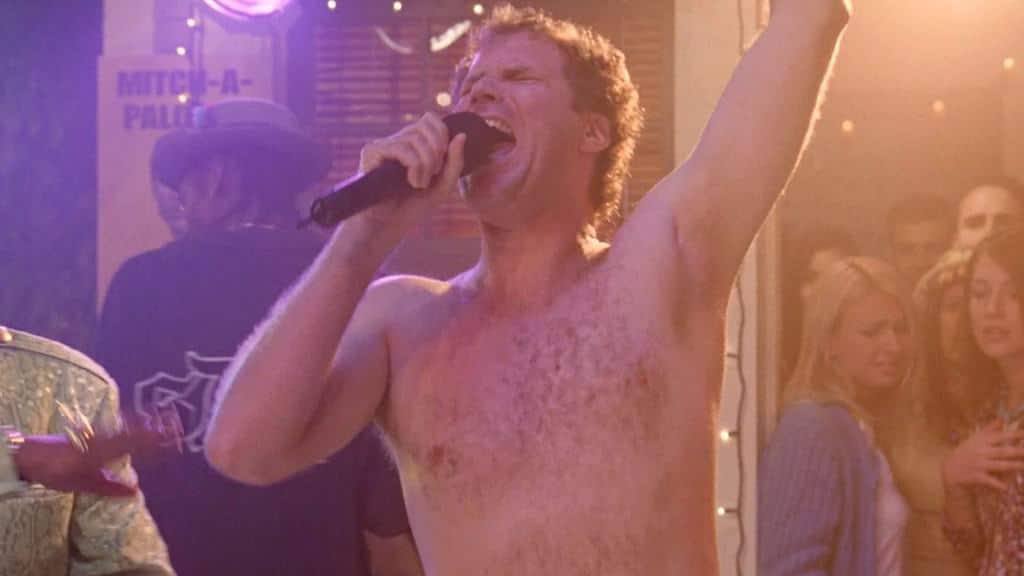 The first recorded case of streaking was in 1799 in London. A man accepted a dare to run naked through town and it ended in him getting arrested. 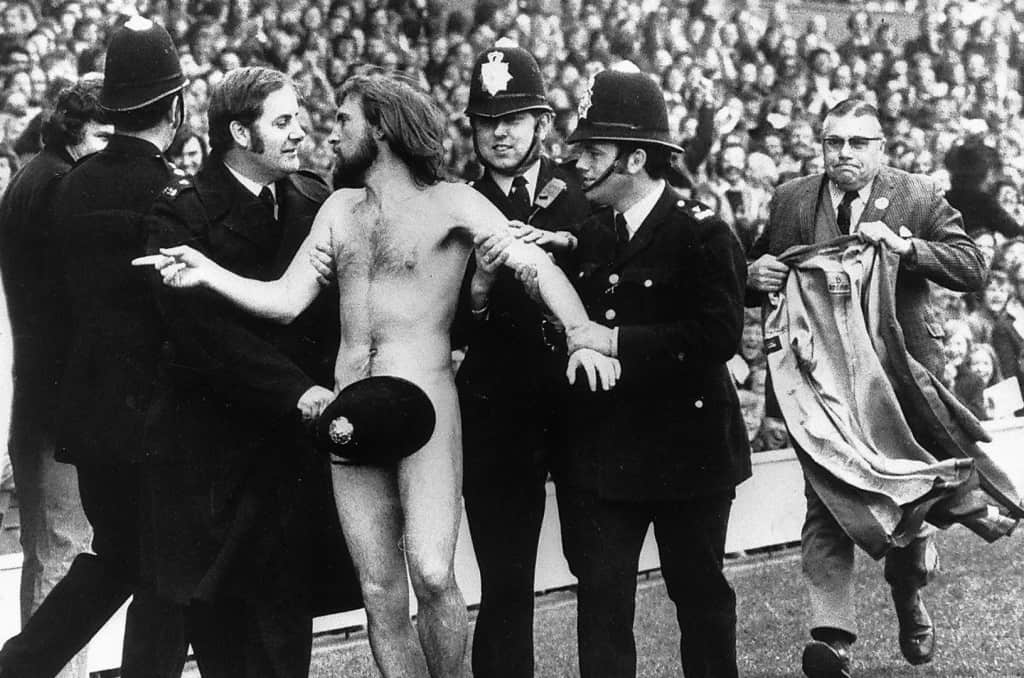 The man credited with beginning the trend of streaking at sporting events was Michael O’Brien in 1974. He took to the field – naked – at a rugby match in England.

While most streakers don’t make a habit of it, there are always exceptions. Mark Roberts has made a life of streaking and has done it at 500 sporting events in the past 18 years.

Another prolific streaker named Mark Roberts not only makes it a habit to run across sporting fields naked, he has also scored twice. Unfortunately for him, the goals didn’t count. 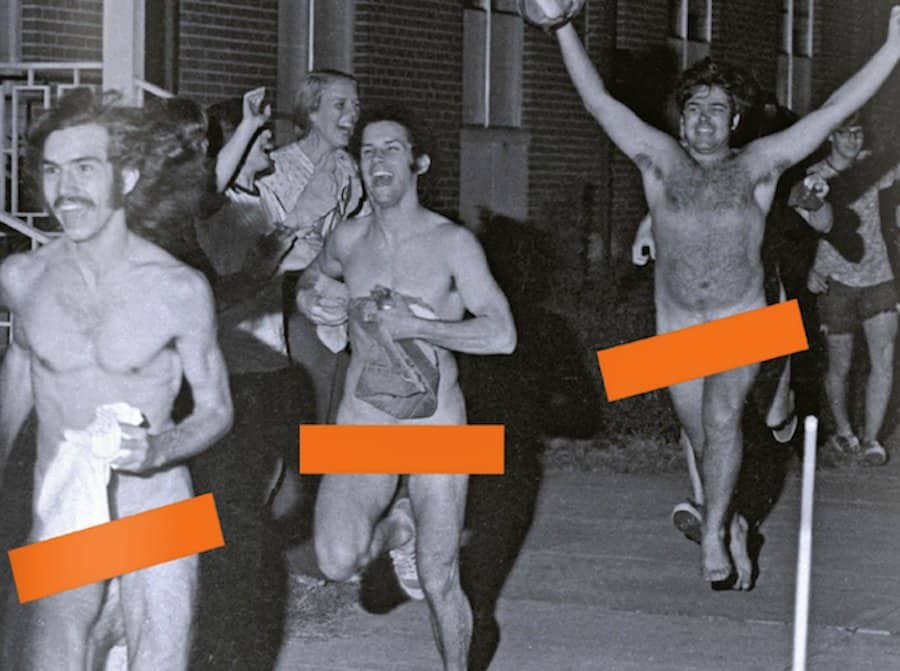 In 1973, an American university was hit with a streaking epidemic that resulted in the school being fully occupied with nude students every day for months. 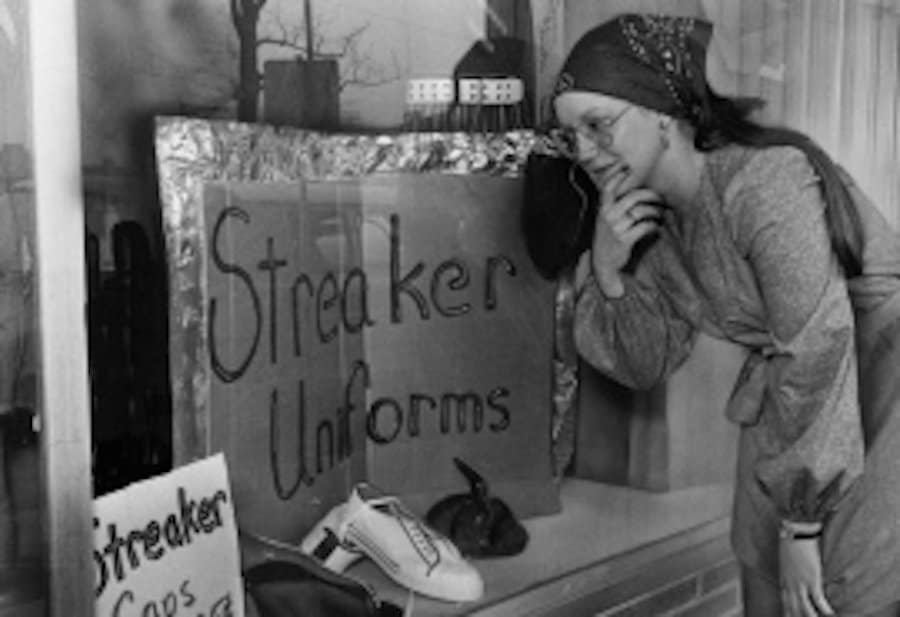 The record for the largest group of streakers was made in 1974 when 1,573 University of Georgia students ran 3/4 of a mile together – naked. 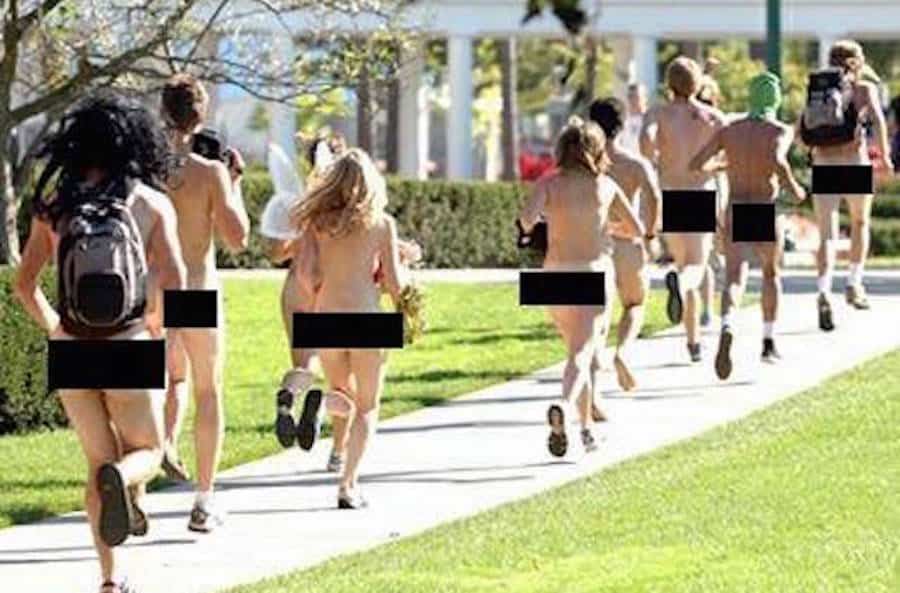 The second place record holders for the largest group of streakers goes to the University of Colorado and their 1,200 streakers. 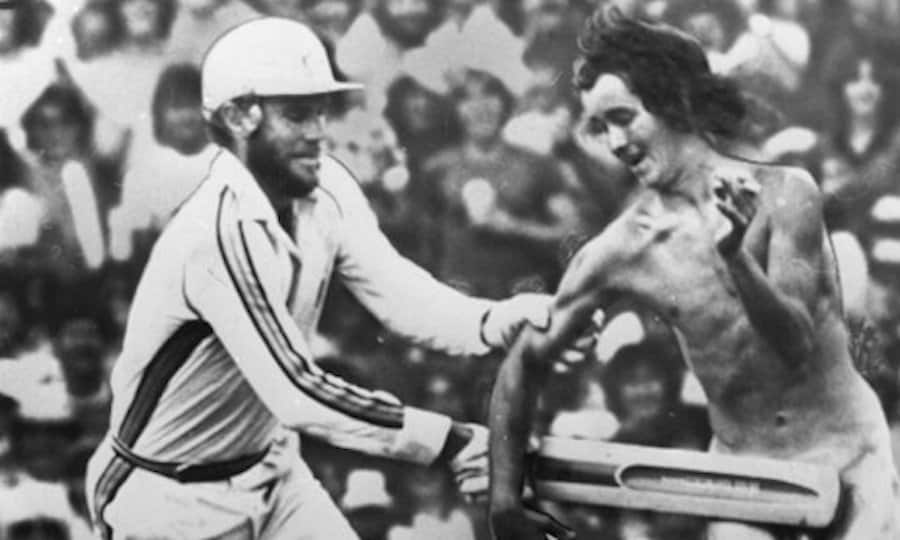 Streaking can go really wrong, as was the case for streaker Bruce McCauley who was spanked with a cricket bat when he took to the field. 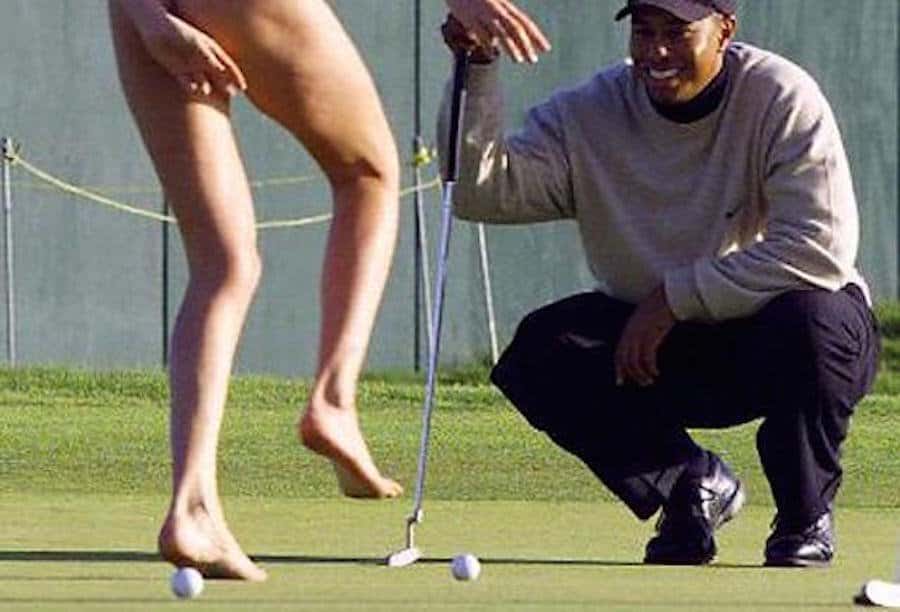 While most prolific streakers are men, a woman named Yvonne Robb streaked at a golf tournament and even managed to give Tiger Woods a naked kiss in 1999. 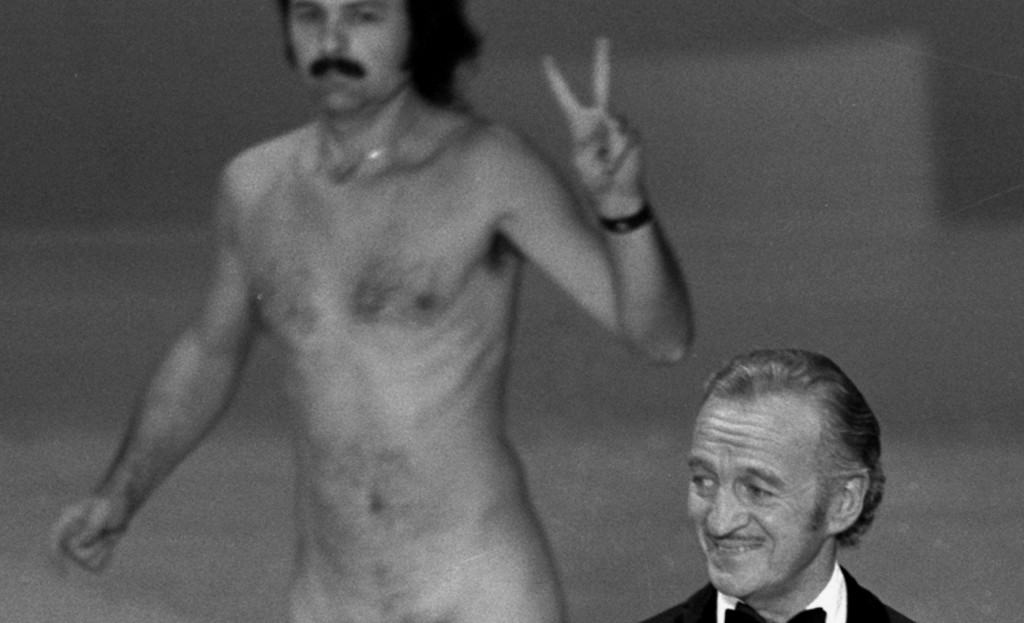 A man named Robert Opel streaked across the stage at the opening of the 1974 Academy Awards, wearing nothing but a peace sign and a smile!