10 Of The Strangest Names On The Planet

Do you like your name? If a single word is attached to your identity for the rest of your life, shouldn’t you have a say in the matter? A lot of people might not mind or like their name, but they hardly ever think of changing it to something of their choosing. Some people out there have opted to change their name to something they feel represents their personality better, and this experiment has yielded spectacular results. This list contains some of the funniest name changes from around the world, along with a few names that have always been awesome. 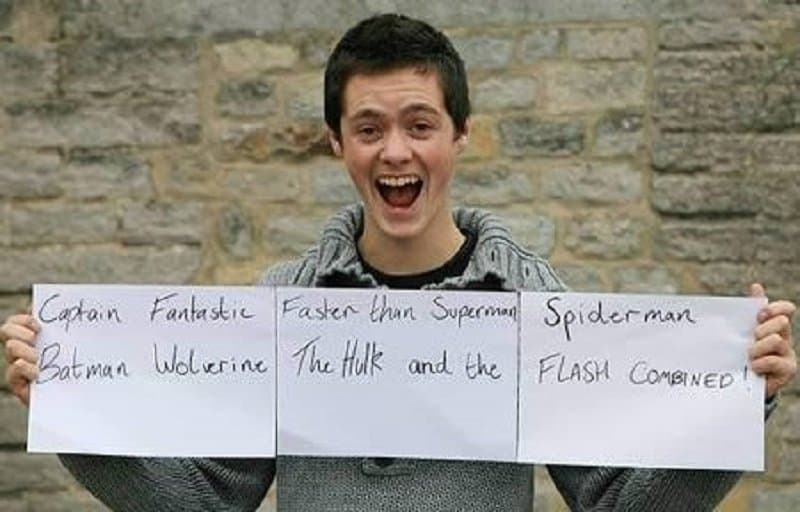 George Garratt decided to change his name and claim the record for the longest name in the world. His official name now is ‘Captain Fantastic Faster Than Superman Spiderman Batman Wolverine The Hulk And The Flash Combined’. You can call him Captain Fantastic though. 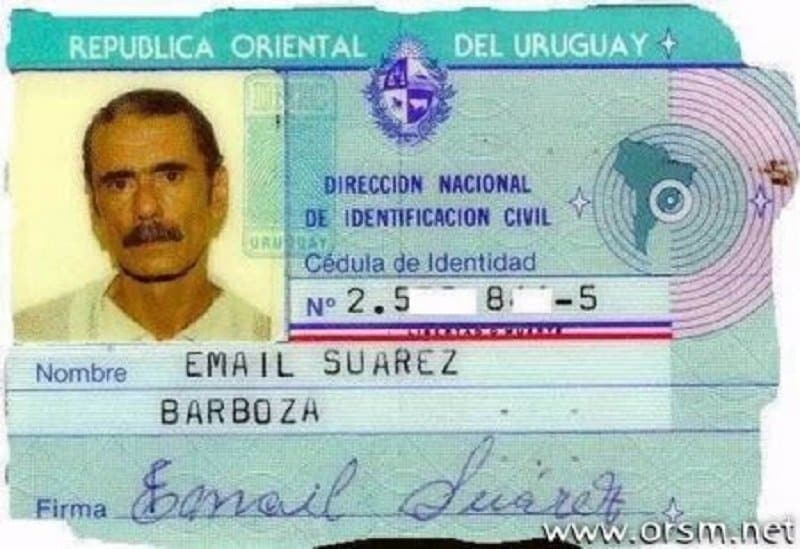 I am fairly sure it was meant to be Ezmail, but it could very well be Email itself. 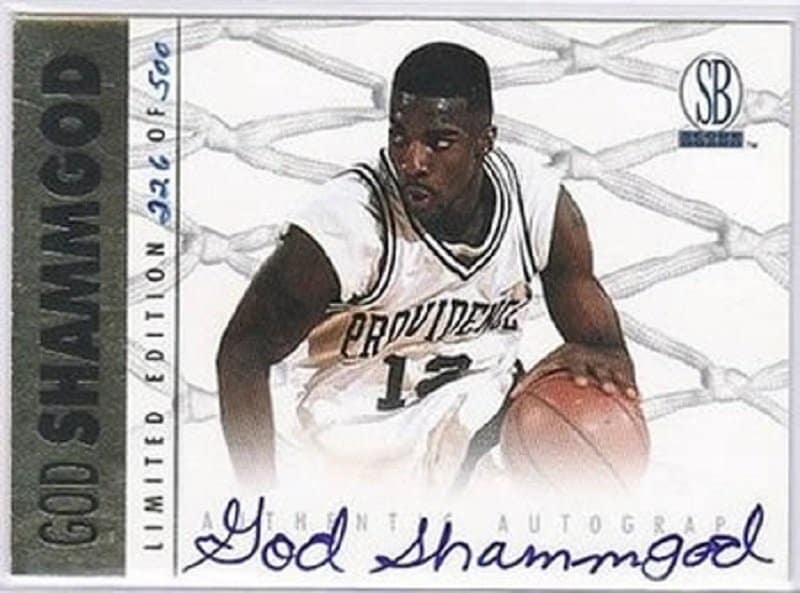 Due to financial and legal issue, basketball star Shammgod Wells had to change his name to God Shammgod. Now that is a boss name! 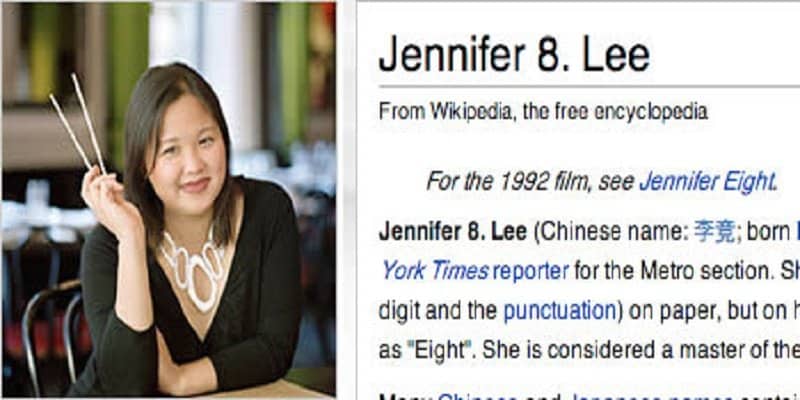 Why hasn’t anyone thought of using numbers in names yet? It is official though, 8 is the first number to be used in a name. Congrats 8; you’re a number and a letter! 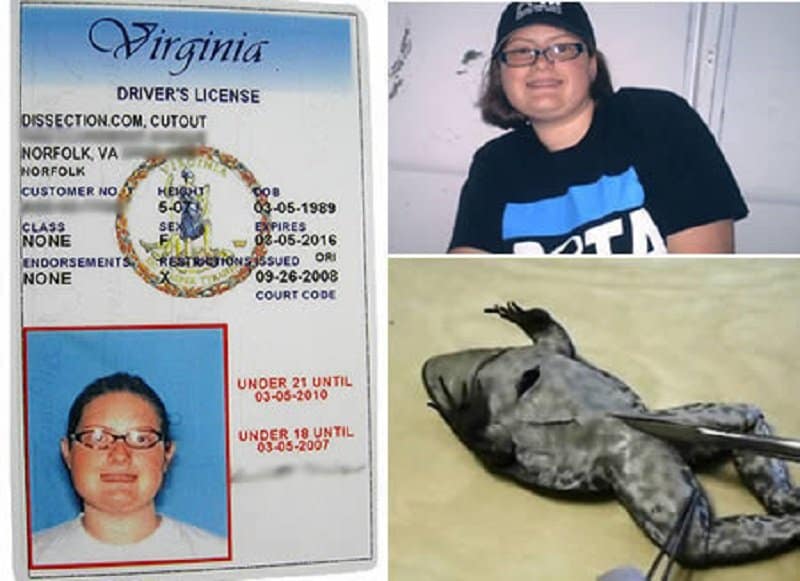 Jennifer Thornburg was deeply disturbed by animals being used for dissection in labs, so she decided to change her name to Cutout Dissection.com to create awareness for the cause.

Talula Does The Hula Hula From Hawaii 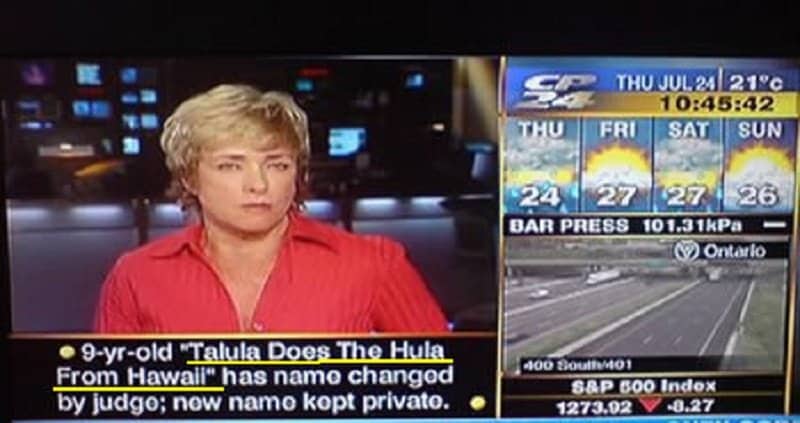 Apparently a judge in New Zealand was so appalled by the name ‘Talula Does The Hula Hula From Hawaii’, that he ordered the parents of the 9-year-old girl to change the name. 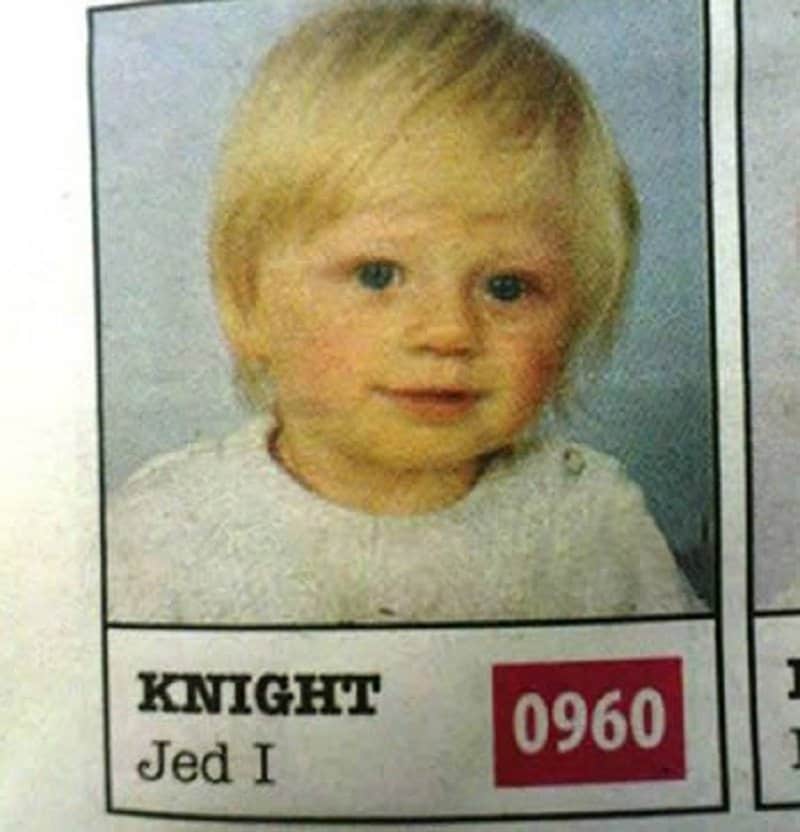 With a name like Jed I Knight, how can you not go one to become a totally awesome person. This is one way to make sure that your child always fights on the side of good. 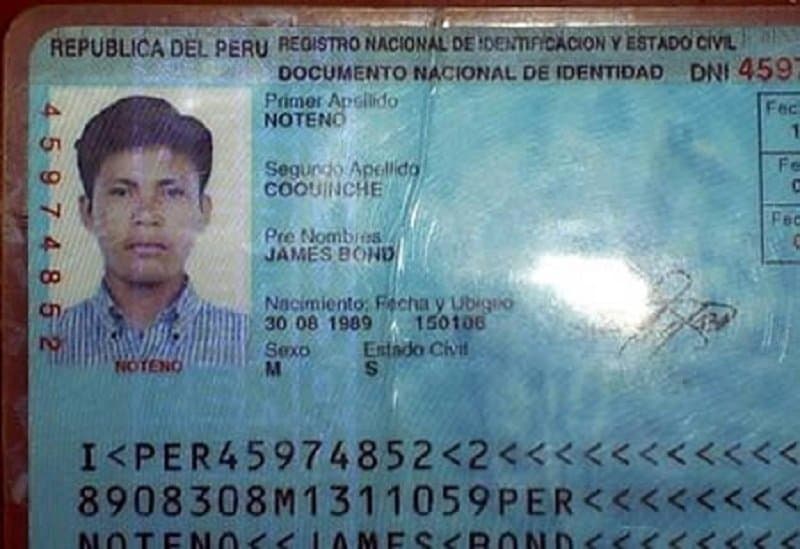 We all assumed James Bond left the secret service for good after ‘Spectre’, but it is evident he has opted for radical facial reconstructive surgery to take on his next mission. 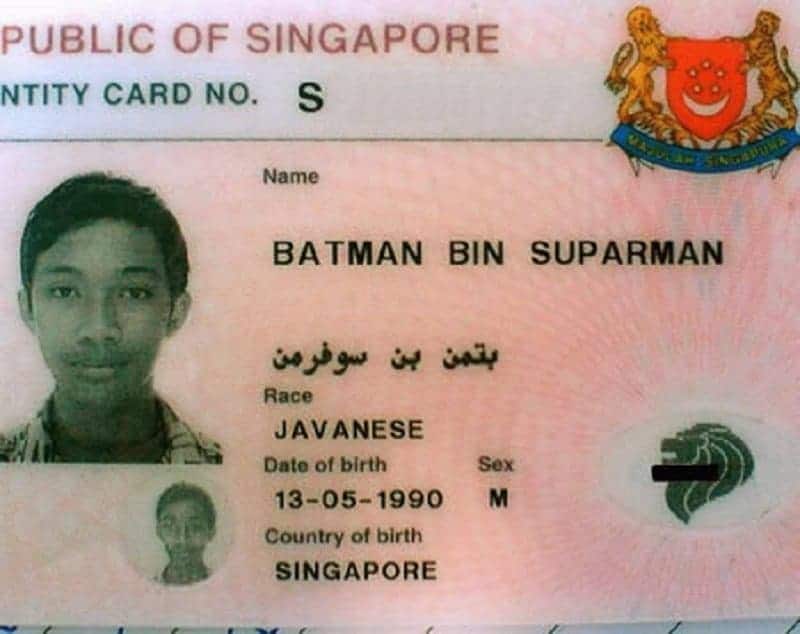 Does ‘Bin’ stand for ‘Vs’ in Arabic? If so, this person’s name is also the name of DC’s upcoming movie. 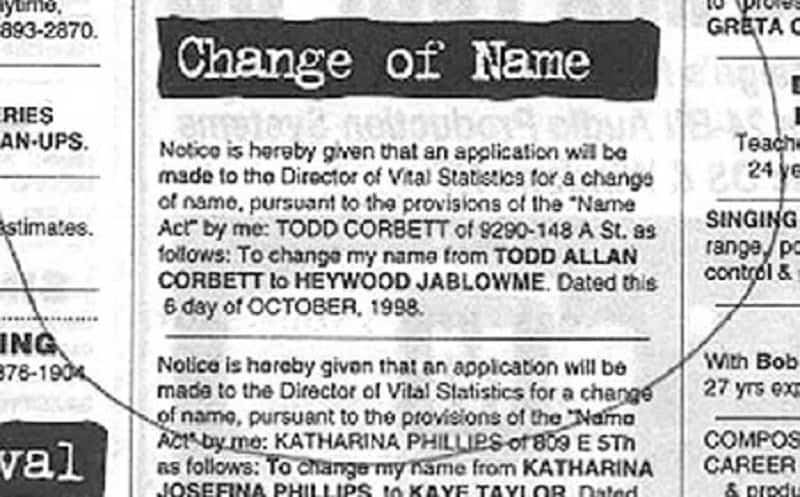 Todd is such a common and unimpressive name. A lot better name has to be Heywood Jablowme.