News-wise, 2015 was a whirlwind. Paris suffered two separate terror attacks, one million refugees arrived in Europe and Donald Trump could actually become the next US president. And that’s without all the crazy Kardashian clan things happening daily. However, some people still thought it’d be a fun thing to make stories up and get the public to lose it completely so they went and invented a whole new level of crazy to satisfy their cravings. There’s been some clearly mad and some actually plausible stories published in 2015 that were completely fake and we’ve gathered them in the list below. 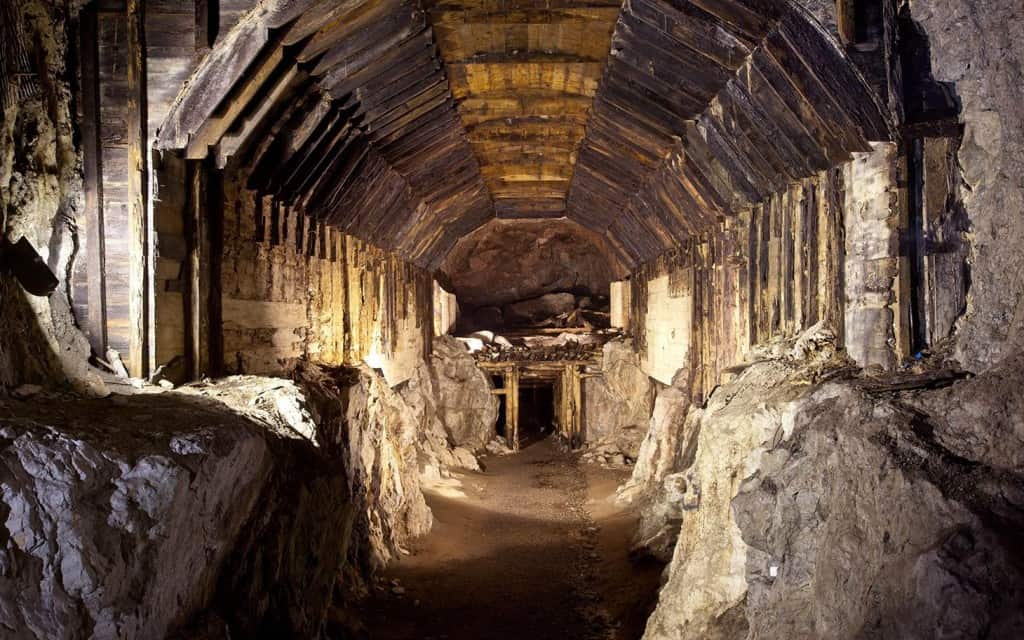 Recently, two treasure hunters told the world they had discovered a Nazi train stacked with gold and jewels buried just outside the Polish town of Walbrzych. As soon as the news broke, the city was swamped with treasure hunters and press. However, the train was nowhere to be found.

Men Catcalling Their Own Mothers 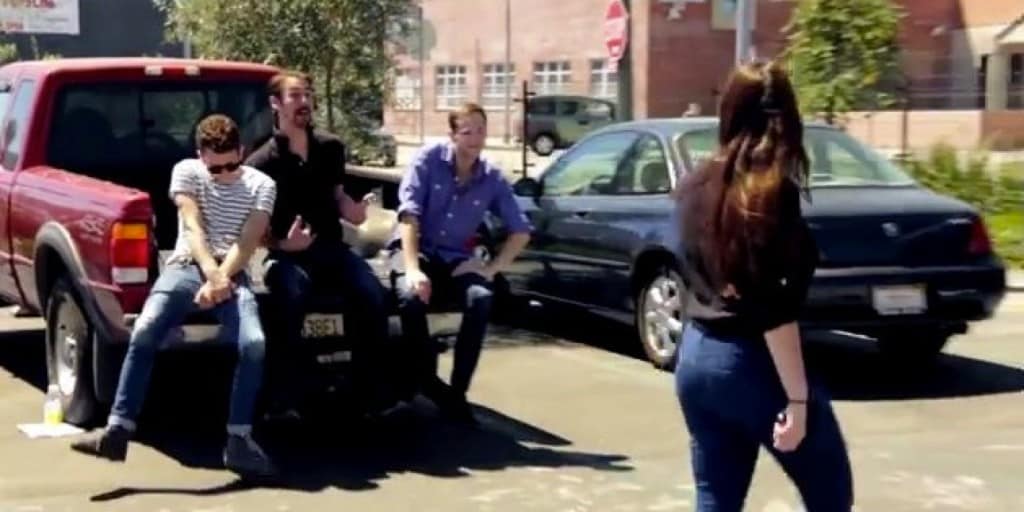 The video called “10 Hours of Walking in NYC as a Woman” became a global phenomenon in 2014 showing hidden cameras catching men yelling sexist things to women walking the streets of New York City. The next series was called “Whistling at Your Mom” and was shot in Peru, showing two catcallers tricked into wolf-whistling their own mothers. However, the video was completely fake. 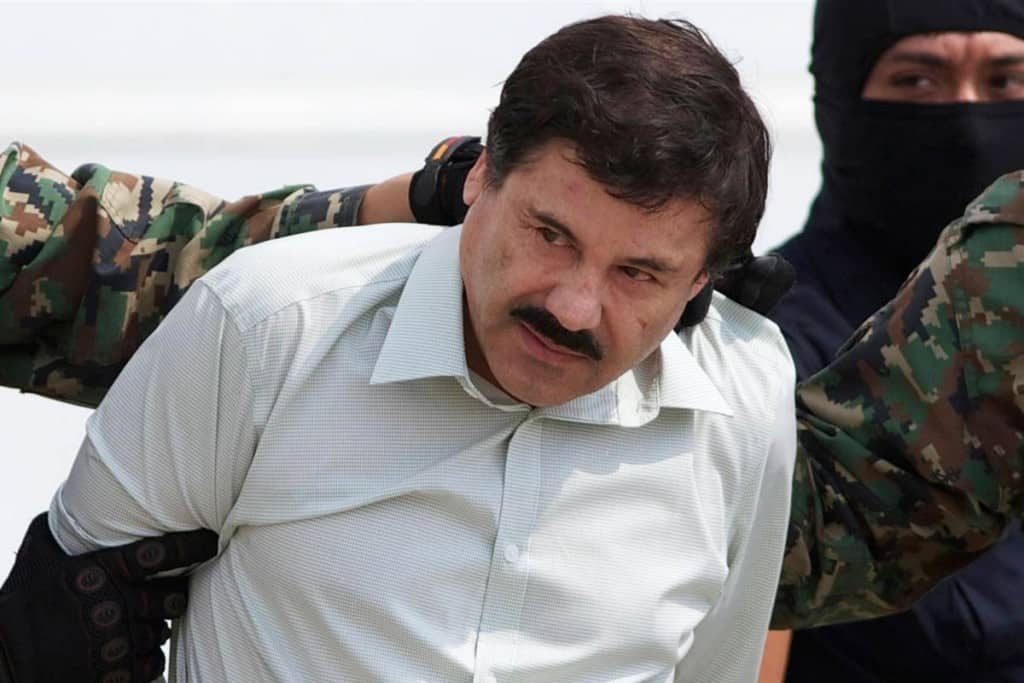 Mexican drug lord El Chapo is one of the most-feared people on Earth and so when a story was published that El Chapo declared war on ISIS, many ran with it as it was both scandalous and actually quite possible. The story was completely fake and originated from the website Thug Life Videos and that should tell you all you need to know about just how legitimate the story is.

The Paris Attacks Were Planned On A PlayStation 4 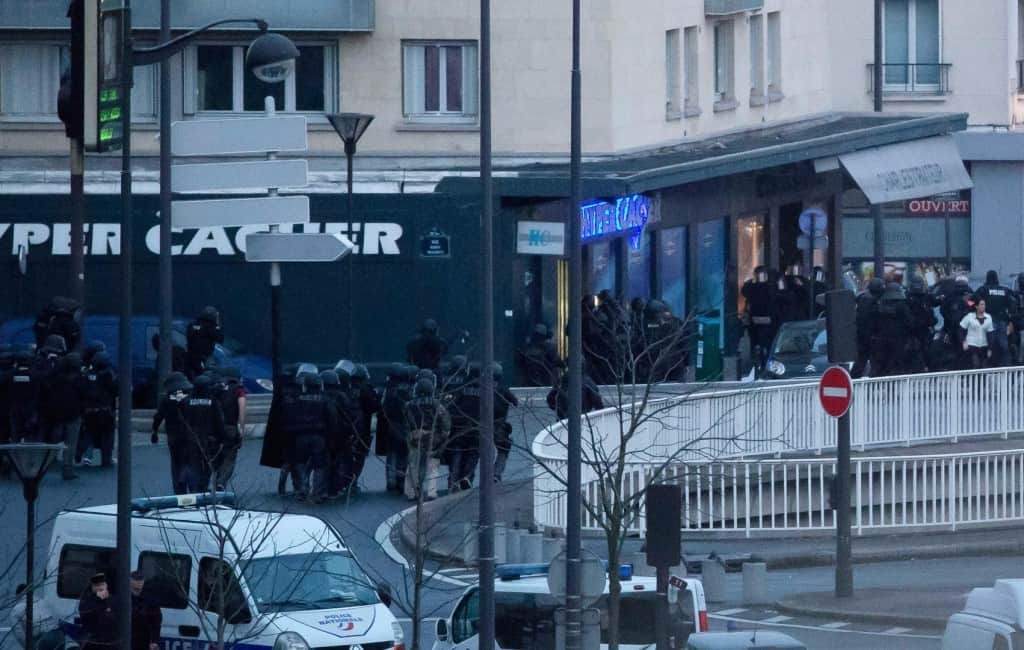 Forbes published a headline that shocked many people when they claimed that the terrorist attacks in Paris were planned on a PlayStation 4. The only thing the article did was spread more fear and terror. However, turns out that the article was published not by a reporter but by a random person on the Forbes open blogging platform who misread the police report. The whole story was just a fantasy. 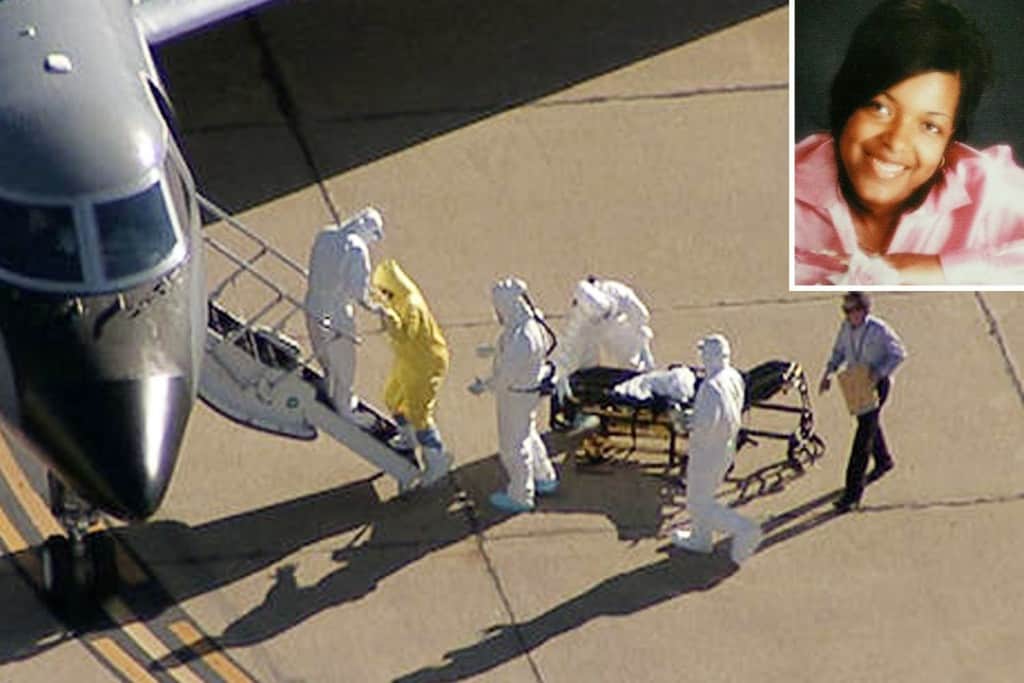 In October 2015, Pauline Cafferkey, the nurse who almost died from Ebola, was admitted to a British hospital. A British newspaper published a story saying the ebola virus relapsed in Cafferkey’s case which never happened before. The panic arose instantly and the press went into a frenzy. However, the story was completely fake as the woman didn’t have Ebola but meningitis. 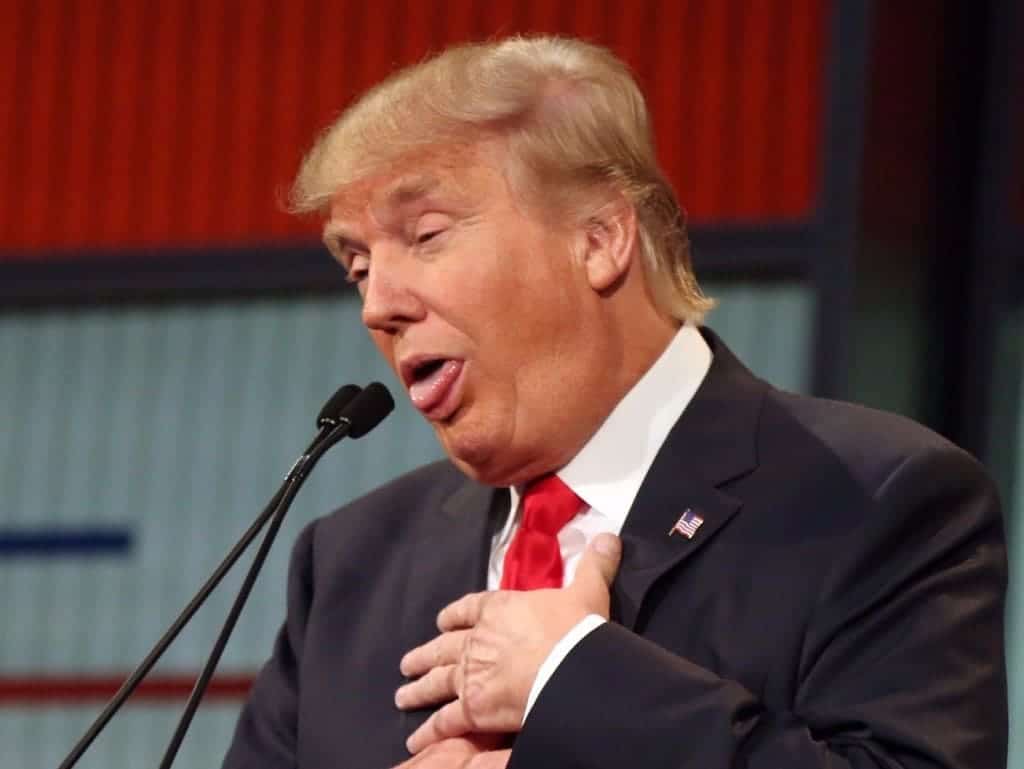 2015 brought us Donald Trump and Donald Trump sells a lot of papers and brings a lot of cash to people with his very strong arguments on many viral topics. The most bonkers of them all was a supposed Trump quote from 1998 that said: “If I were to run, I’d run as a Republican. They’re the dumbest group of voters in the country. They believe anything on Fox News. I could lie, and they’d still eat it up. I bet my numbers would be terrific.” Apparently Trump said that to People magazine, but the story was debunked as completely fake.

Britain Is Running Out Of Garys 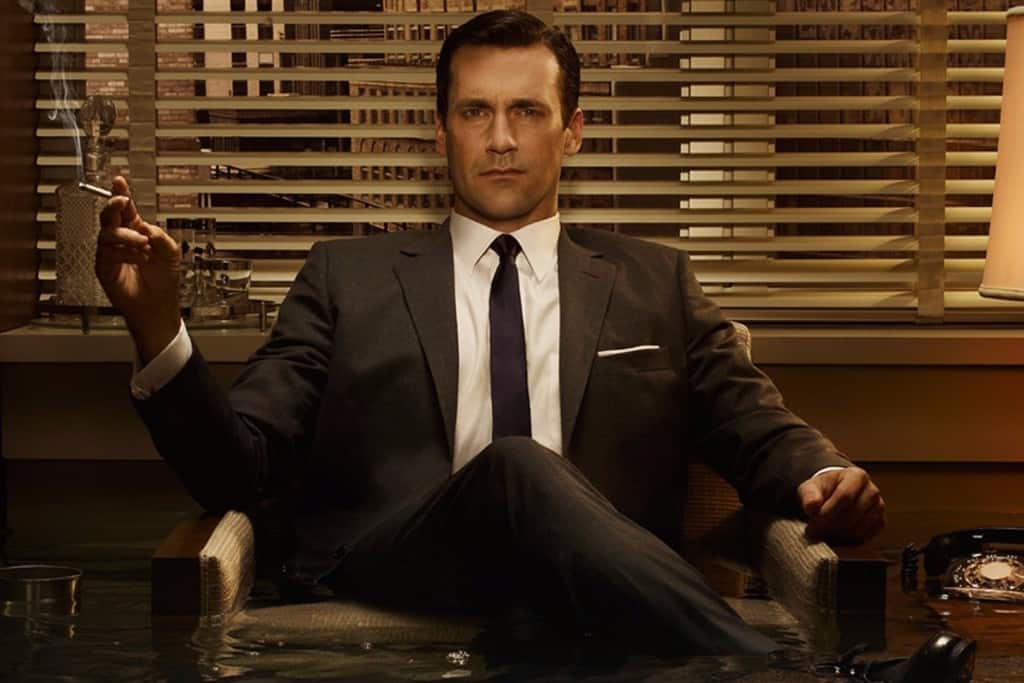 In March 2015, the UK scientists shocked the country with the prediction that there would be no Garys left by 2050. Daily Mash actually made the thing up but it was so wildly reported people started being scared. 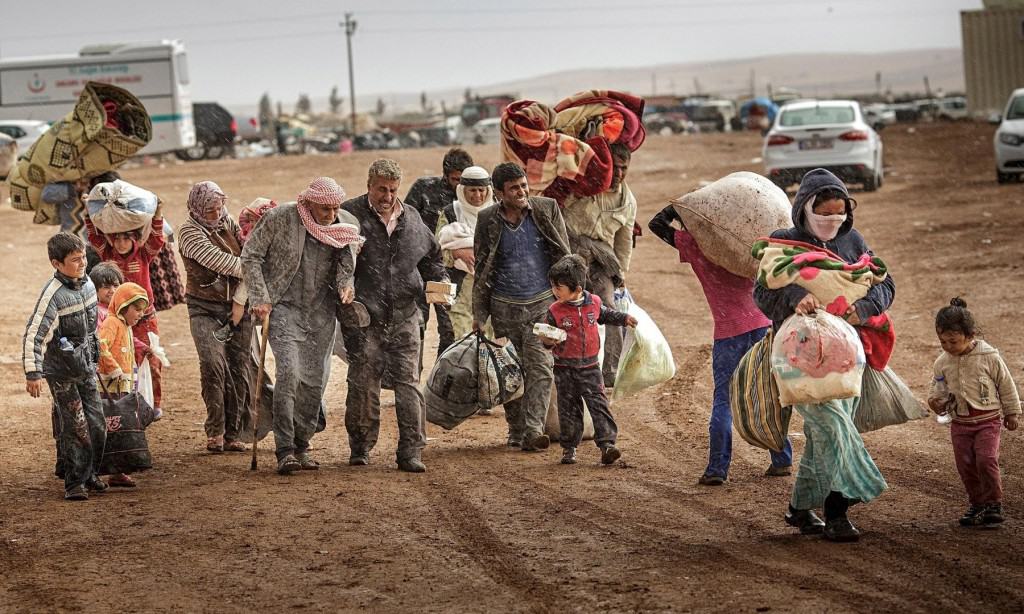 Refugees have been the most covered story of 2015. As over one million migrants and refugees arrived in Europe, fake news stories emerged from almost every media outlet. Maybe the most popular fake story was the one of refugees fighting the German police while waving an ISIS flag. The images used in the article were from 2012 and showed men that weren’t even refugees protesting and holding a flag that doesn’t represent ISIS.

The English Language Is Dying Out In UK Schools 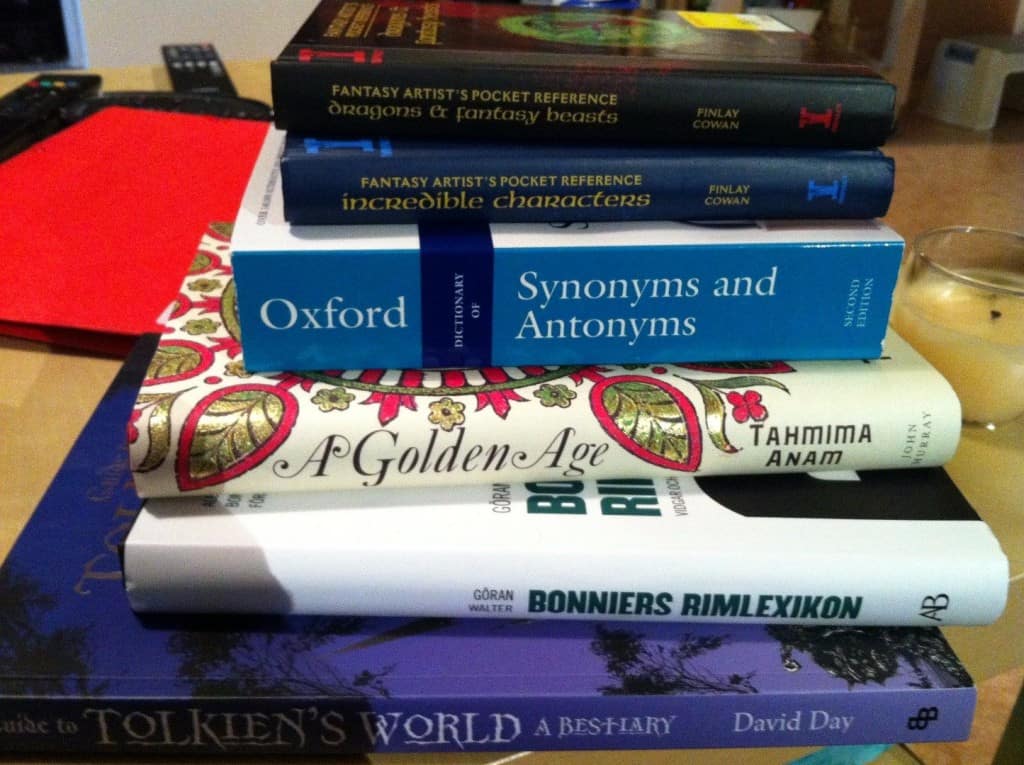 In summer, Britain’s Daily Express published an crazy article that claimed how the English language was dying out in UK schools. With 311 languages spoken, entire lectures were done in languages different from English and the Daily Express blamed immigration. Of course, the story turned out to be completely fake as the numbers were distorted and the data showed how many pupils did not speak English as a first language and not how many couldn’t speak English at all. 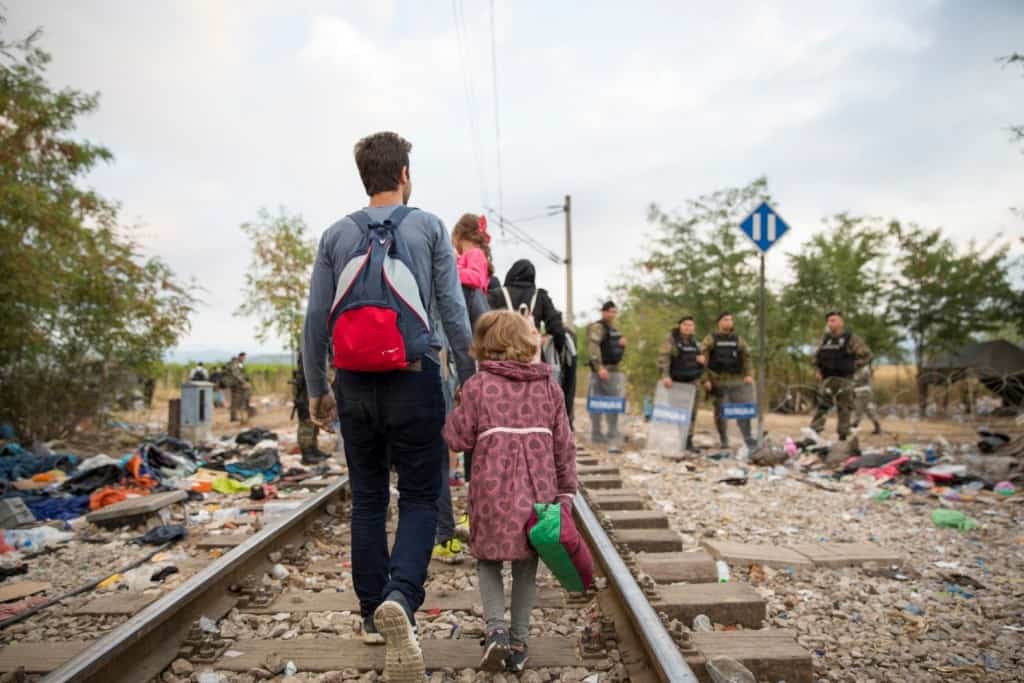 The Sun published a dazzling expose on Europe’s safety where the reporter Emile Ghessen had smuggled himself from Turkey to Paris without a passport while posing as a Syrian refugee. In his article, he claimed to have completely escaped any controls or police and it took him six days to come from Turkey which is considered the European entrance for immigrants to Paris where the terrorist attacks occurred. The story was, of course, picked up by other outlets and was major news until it was debunked as completely fake. The guy made the whole story up. Croatian government confirmed he had his British passport with him during the whole trip and was checked crossing the borders.