New Jersey is a state in the Middle Atlantic region of the United States. It ranks high in the production of peaches, cranberries, blueberries and nearly all garden vegetables. Also, seafood, dairy products and poultry are top commodities. Several big oil refineries are situated in northern New Jersey. Tourism is the second biggest industry in the state. New Jersey has various resort areas on 127 miles (204 km) of Atlantic coastline. This list contains 10 interesting facts about New Jersey you probably don’t know. 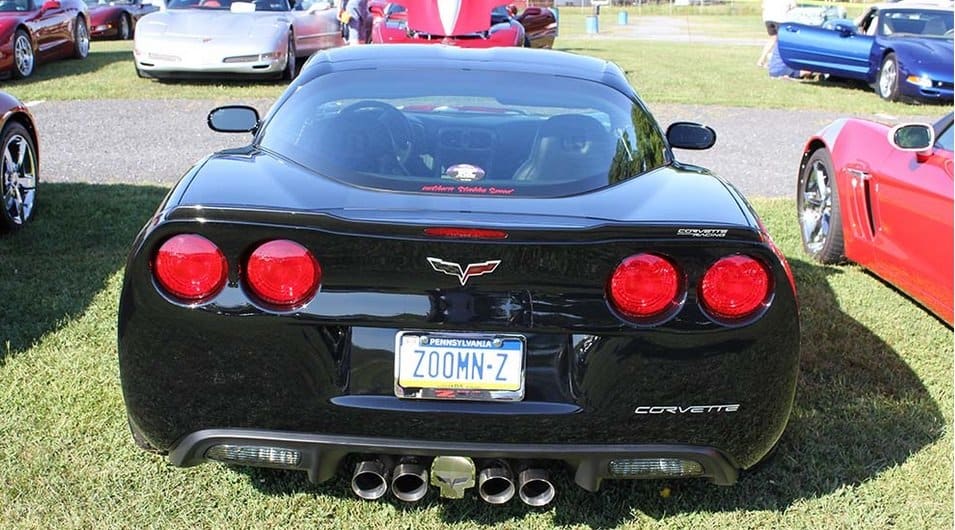 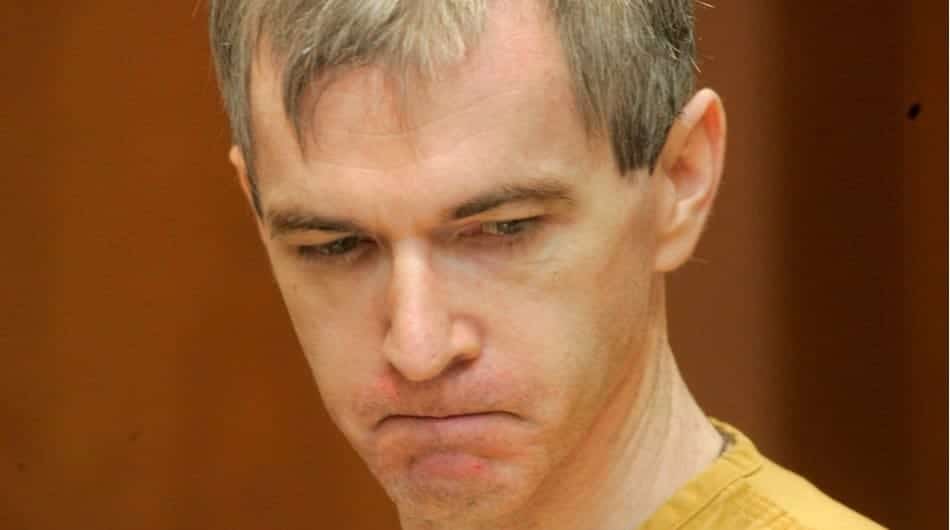 Charles Edmund Cullen, the most dangerous serial killer in the state, was a hospital nurse who killed about 400 patients.

During autopsy of Napoleon Bonaparte, his penis was cut off and it has since exchanged hands many times. Napoleon’s penis was last inherited by a lady in New Jersey whose dad kept it in a briefcase beneath his bed for about 30 years. 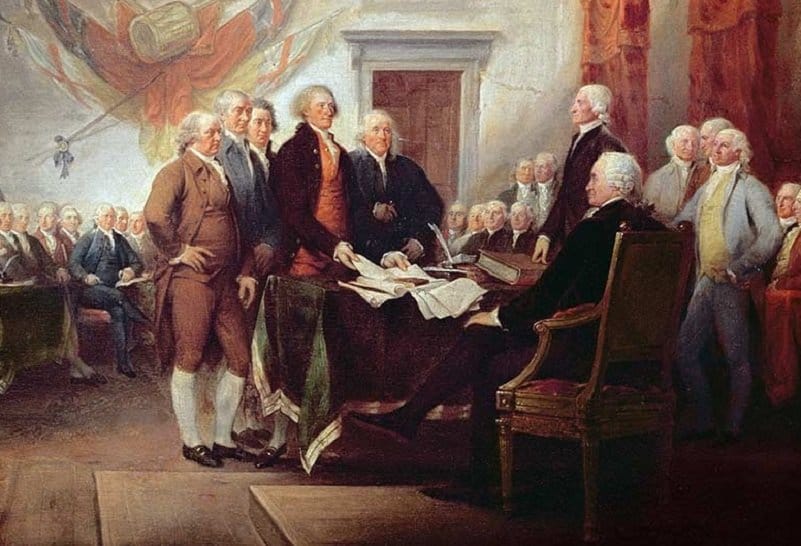 There were more clashes and battles in the state than in any other colony during the American Revolution.

The state has more scientists and engineers per square mile than any other place in the world. 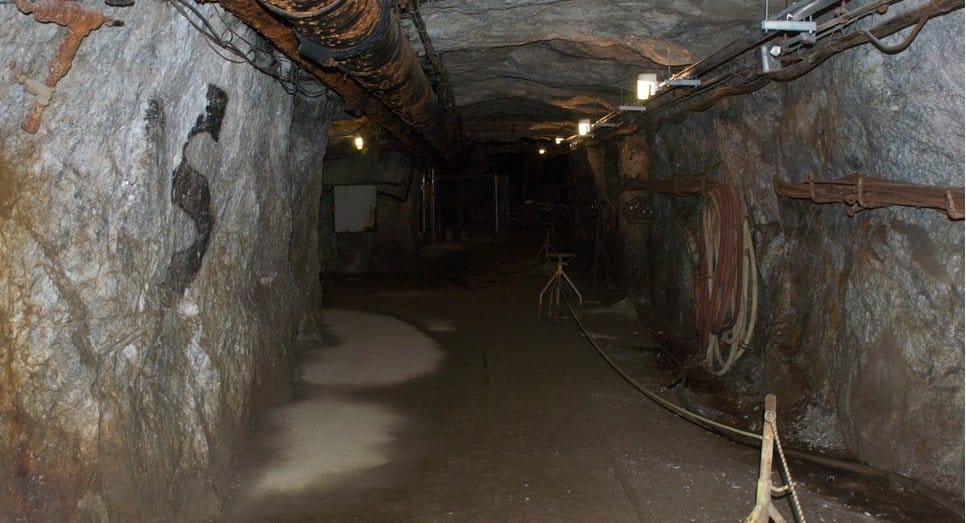 One-sixth of drugs manufactured in America come from New Jersey. 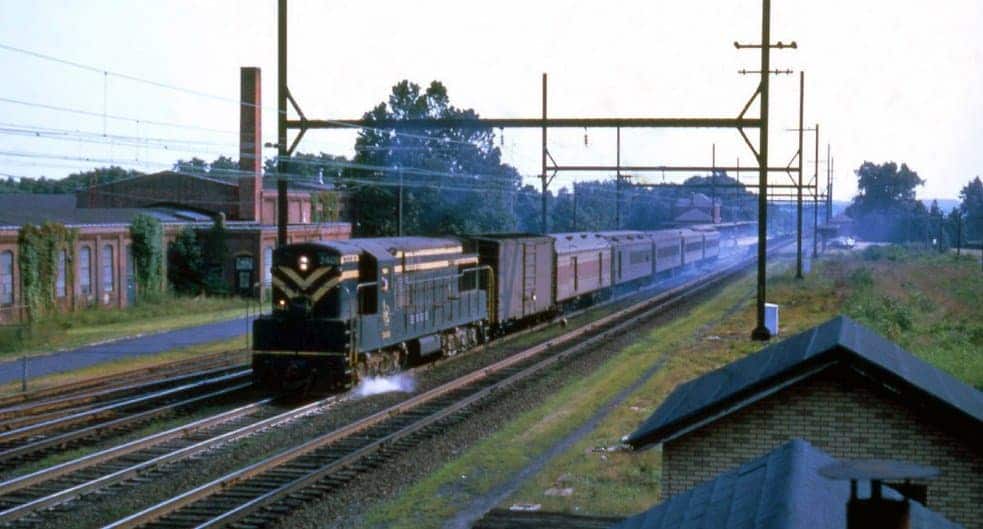 New Jersey has the densest system of railroads and highways in the country.

It is one of just two states (together with Oregon) where it is actually illegal to pump your own gas.