10 Facts About Radiation You Never Knew

Radiation is quite a magical substance – it can either save your life through various forms of cancer treatment, or it can cause you to live alone and die in a very painful way. Extreme radiation has the capability of wiping out the entire race, but it may have sparked the very first life form so many millions of years ago. Society may have come a long, long way, but we still use radiation in a very dangerous way. As a form of energy, radiation is dangerous and powerful, for example. Here are ten radiation facts that will sizzle off your skin. 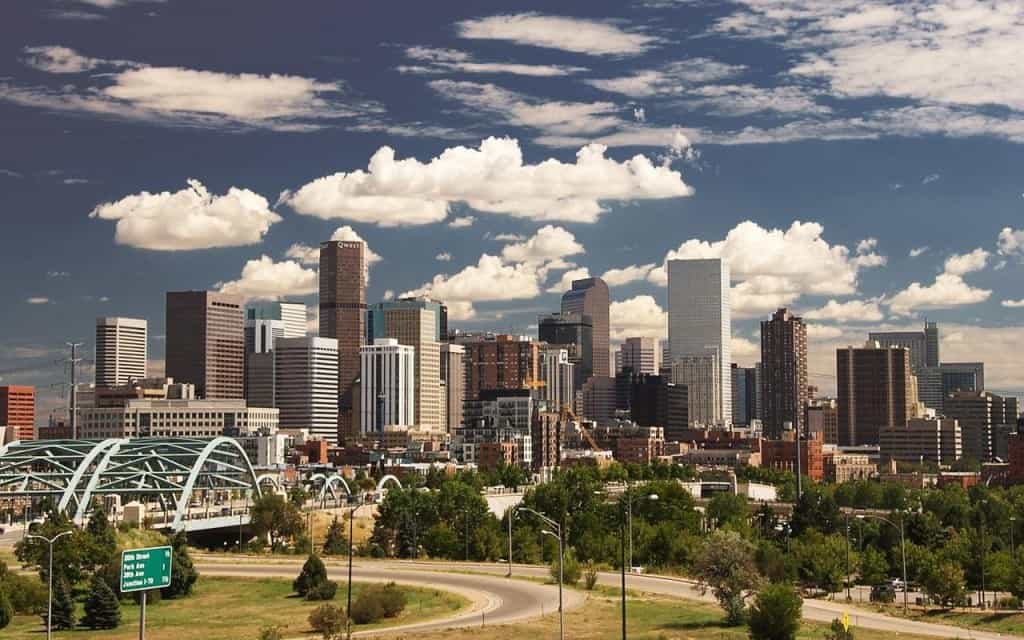 The entire city of Denver is actually incredibly radioactive. Background radiation from natural sources are everywhere around the city, especially from cosmic rays. The folks in Denver receive around 115 millirems of radiation every year, which is the equivelant of four X-rays directly to the chest. 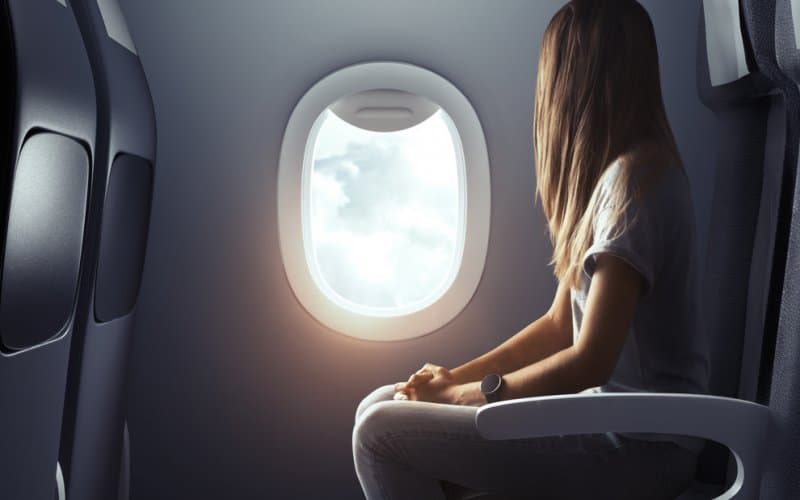 Flying in an airplane is generally pretty safe, but a single flight from New York to London, for example, will give travelers the same amount of radiation as a single chest X-ray. That may not seem like much, but it does add up quite a bit. 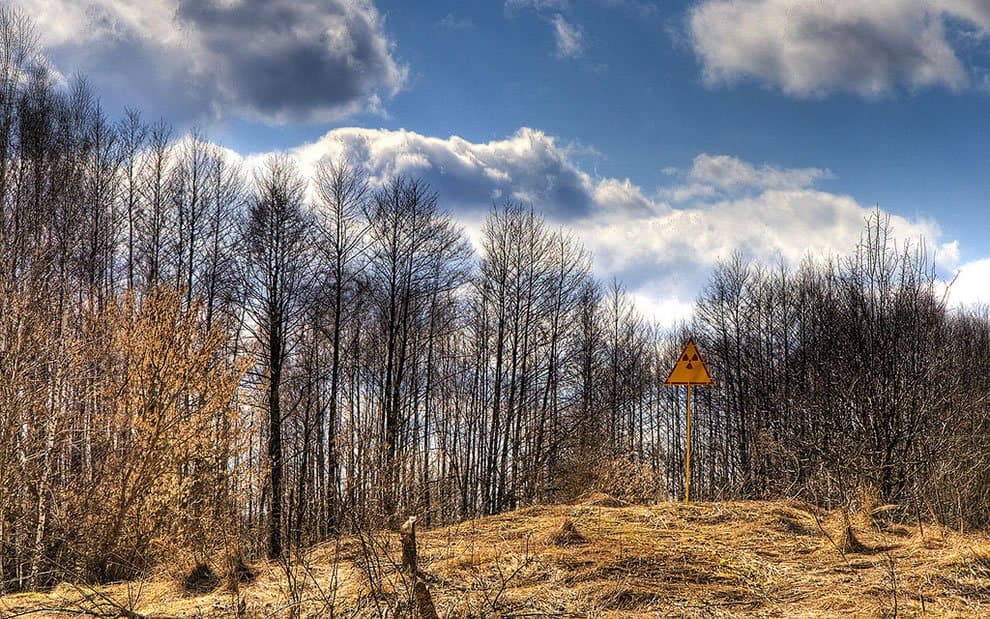 Chernobyl is one of the most radioactive areas in the entire world. The Red Forest, otherwise known as the Undead Forest, is even worse. It has a reddish hue due to all of the radiation from the nuclear accident. The trees remain in a zombie-like state since the radiation exposure. 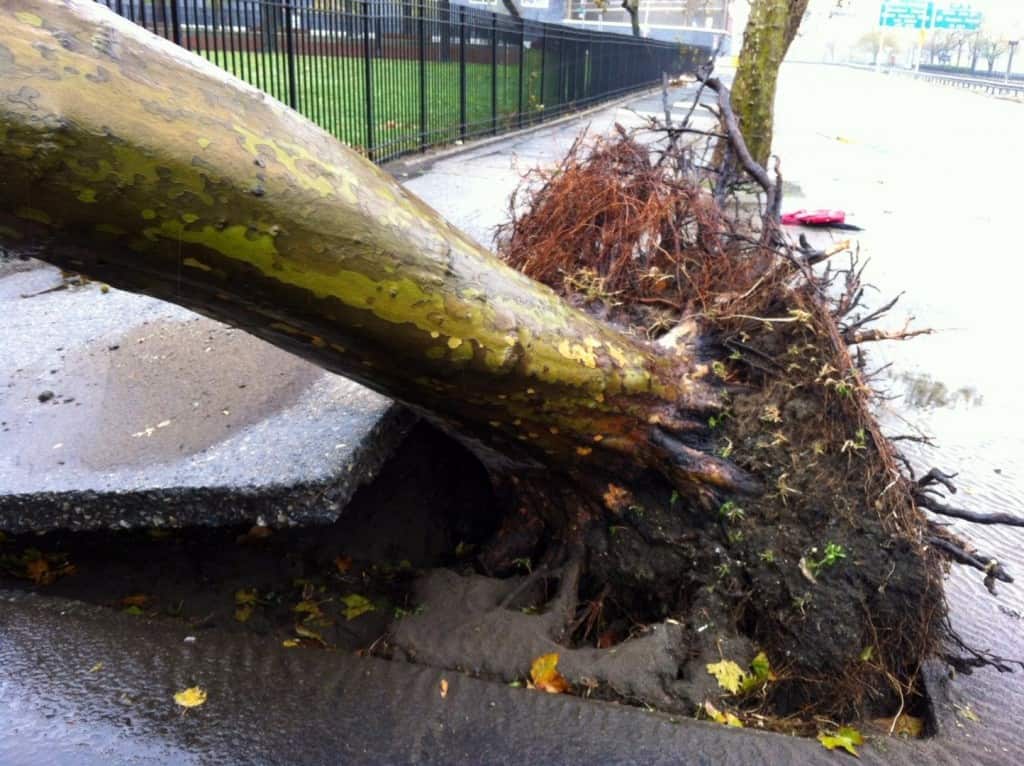 A lot of fungi were damaged when Chernobyl went up in flames, though other types managed to thrive in the toxic environment. Scientists discovered a type of radiation-eating fungus within the Exclusion Zone after sending in a robot. 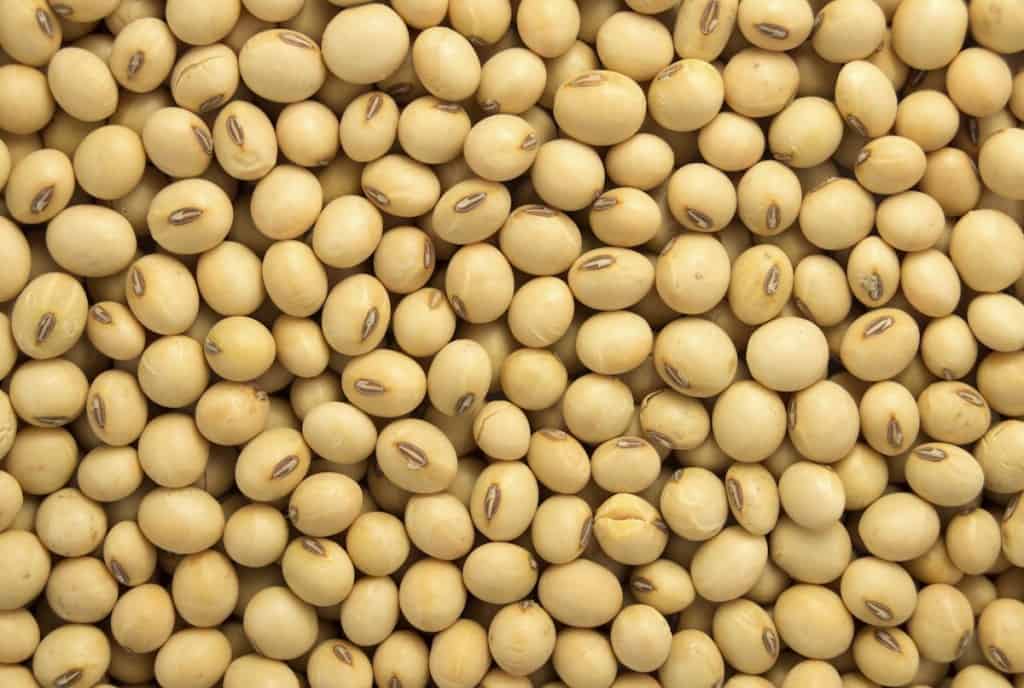 Despite all of the damage caused by Chernobyl, the event has brought about plenty of discoveries through science and research. For example, soybeans actually protect us from exposure to radiation. The soybeans in the irradiated areas had more cysteine synthase than normal, which fights radiation. 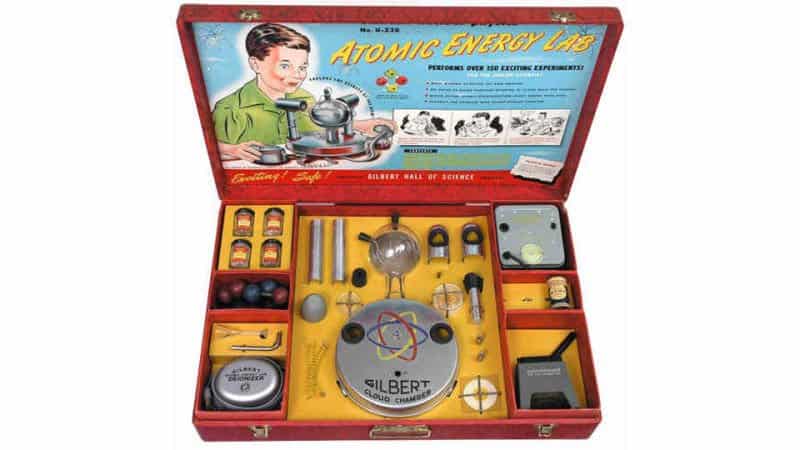 At one point in time, one popular children’s toy know as the Radioactive Science Kit. It was the most sought after toy at the time. There were fore types of ore in the kit, all of which were quite dangerous to children. 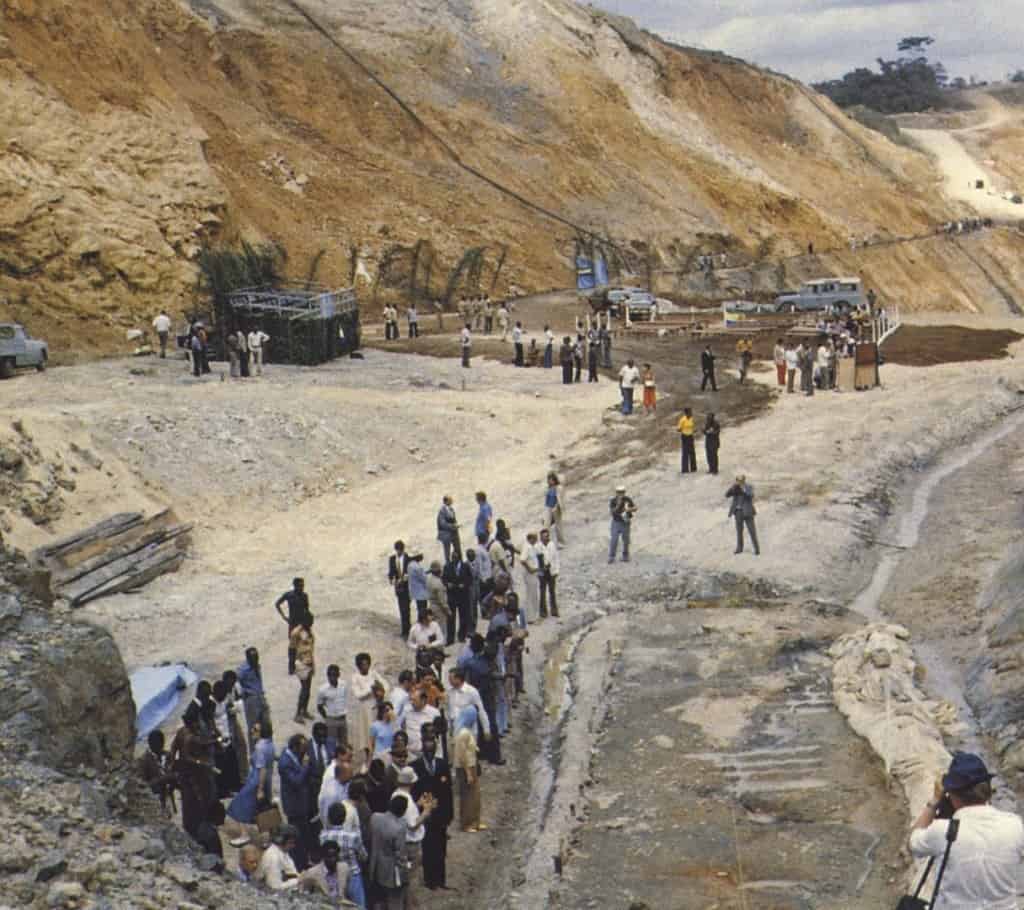 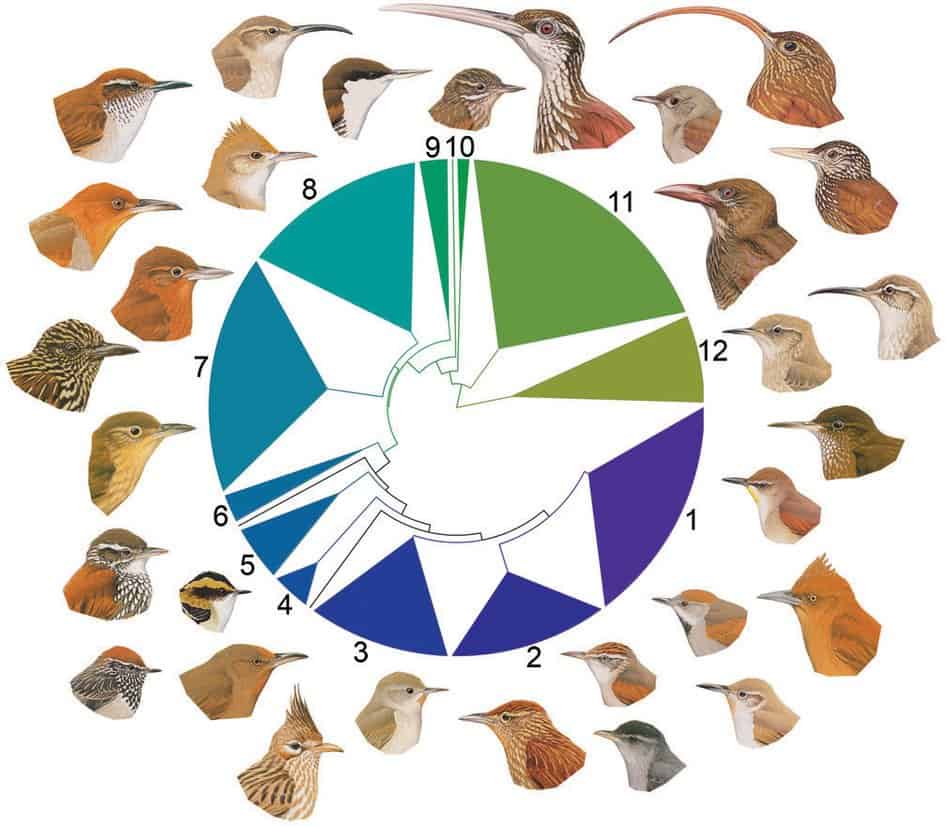 From the Oklo discovery, scientists revealed radiation may have given life on Earth a significant boost that it needed to evolve and survive. Ionizing radiation, which is released by the nuclear reactors, can damage DNA and lead to mutations. 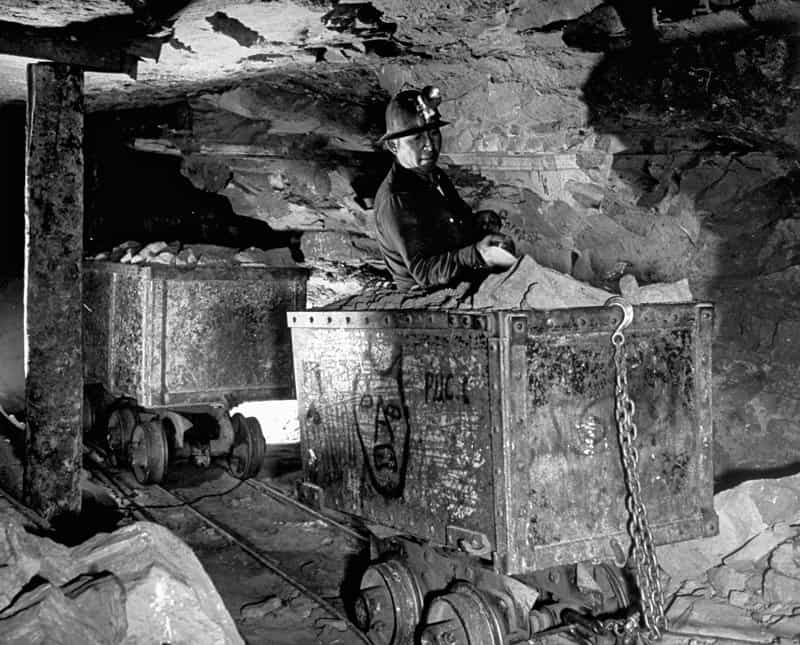 During the arms race in the Cold War, a gold rush in the US kicked off to find uranium for bomb-making. Companies discovered deposits of the substance and sent in Navajo Indians as uranium miners. The companies refused to tell the miners what they were after and the dangers, however. 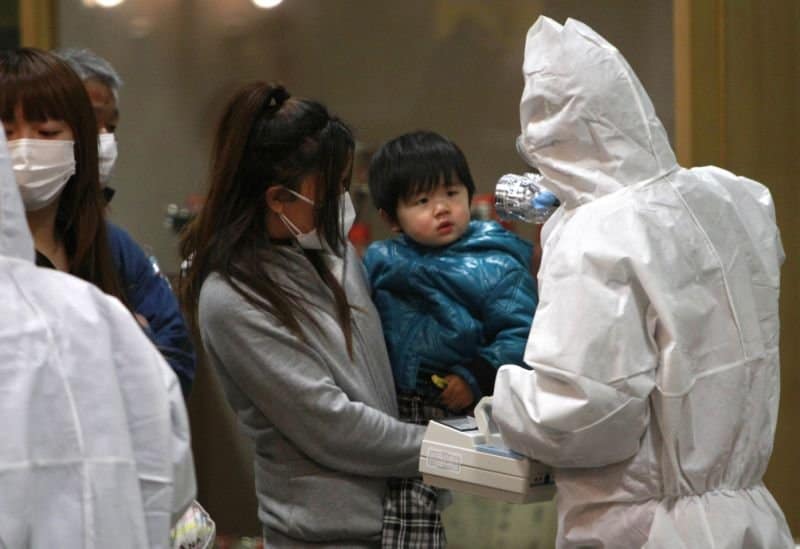 The US government has done some despicable things in the past, but performing radiation testing on sick children is probably one of the worst. At one point in time, the government fed radioactive oatmeal to mentally disable children, then injected others with plutonium.