10 Facts About Cleopatra You Never Knew

The name Cleopatra generally conjures up the picture of a gorgeous and sensual woman in our minds. However, she had remarkable convincing powers and was very intelligent. Cleopatra was the last of a series of rulers known as the Ptolemies who reigned Egypt for 300 years. She reigned an empire that included part of modern-day Libya, Cyprus, Egypt and other territories in the Middle East. Here are some more things you may not know about this charming lady. 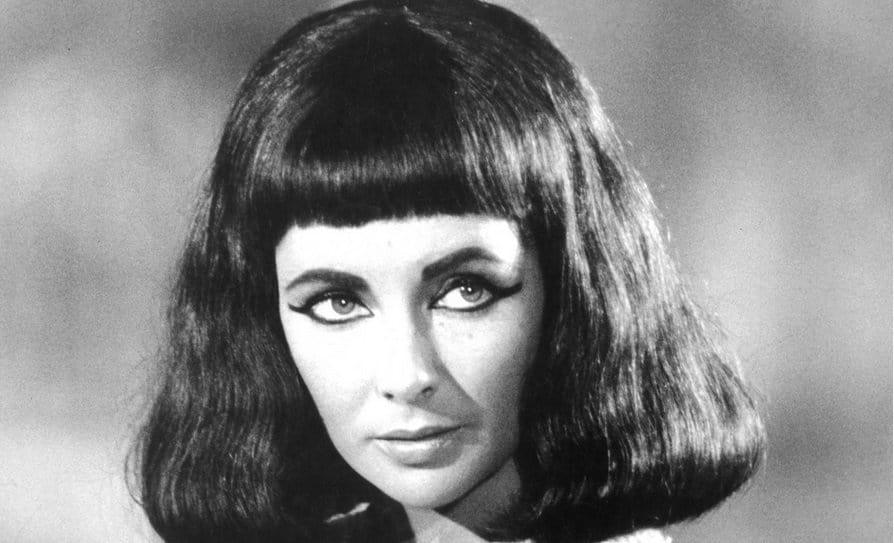 According to research, Cleopatra’s eye make-up was not only for looks, it also protected the Egyptian queen from disease. Lead salts contained in the make-up helped to protect against eye diseases.

The legend that Egyptian queen committed suicide after the defeat of her forces to the oppositional leader Octavian may not be true. The story goes that Cleopatra voluntarily succumbed to an asp’s bite, a snake that is linked with symbols of royalty in Egyptian architecture and art. However, the latest speculation is that the queen actually died from ingesting a fatal dose of poisons. 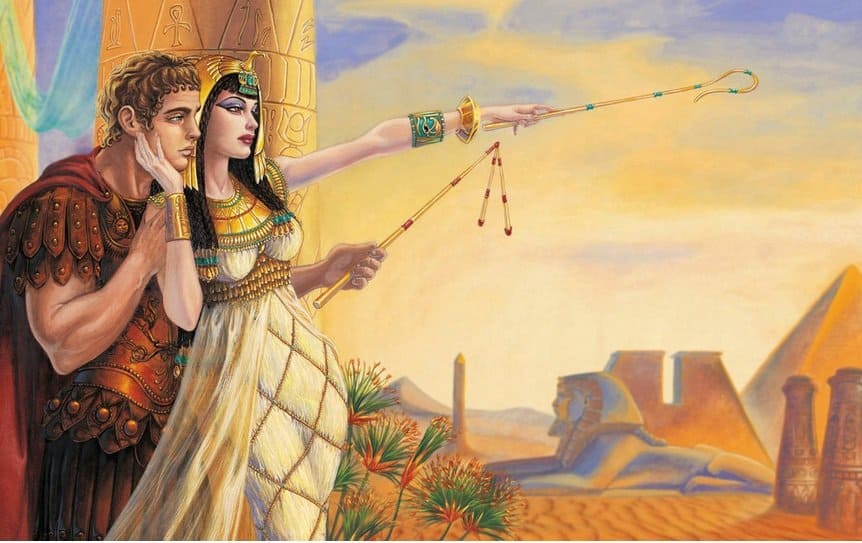 Cleopatra had her husband, Mark Antony, order the death of her younger sister, Arsinoe, in 41 BC. Her brothers, Ptolemy XIII and Ptolemy XIV, ruled with her for a brief time; however, Ptolemy XIII lost his life in an ensuing battle while Cleopatra reportedly poisoned Ptolemy XIV after the birth of Caesarion. 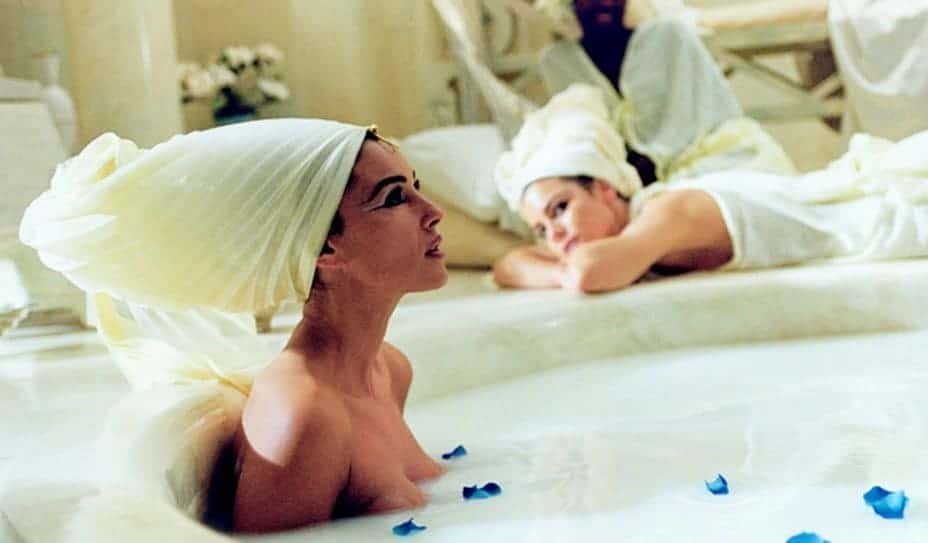 To stay looking young and to preserve her skin, the queen Cleopatra is believed to have bathed regularly in milk. 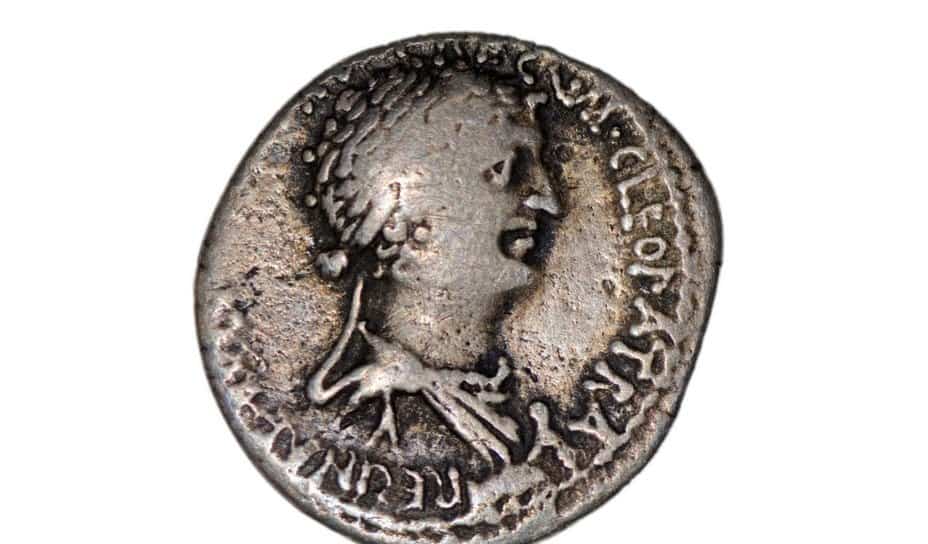 It appears that Cleopatra may not have been as beautiful and attractive as initially believed after archaeologists found a 2,000 year old silver coin concealed in a bank vault. A study of the silver coin found that Cleopatra had a sharp nose, thin lips and pointed chin. 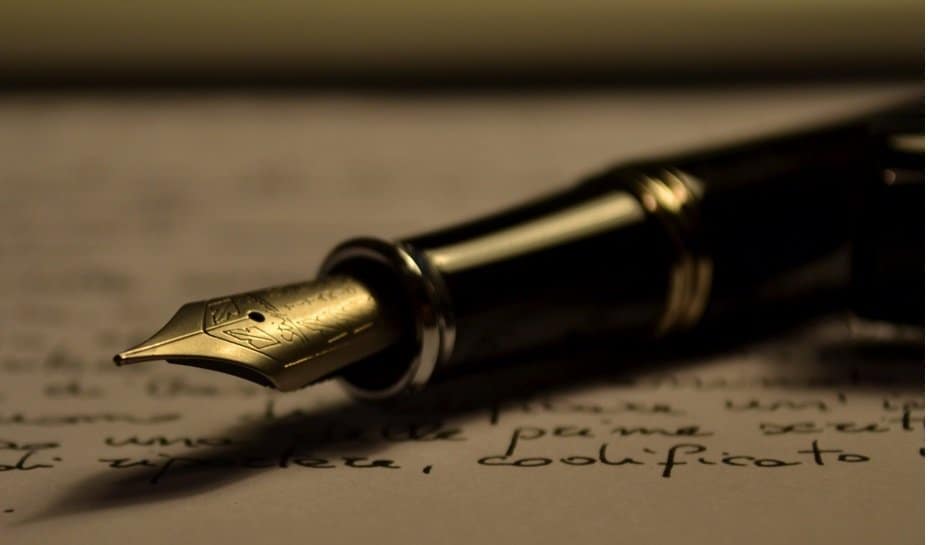 According to Medieval Arabic texts, Cleopatra was a brilliant philosopher, chemist and mathematician who wrote books on science and met weekly with scientific experts. The real Cleopatra was an intelligent woman and not a seductress. 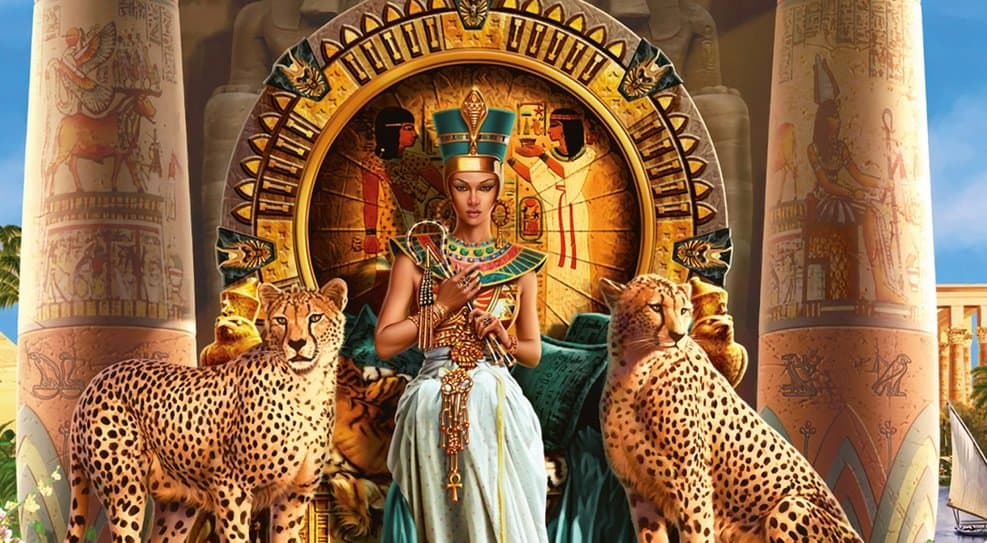 At a young age of 18, Cleopatra became Queen of Egypt. However, the downside was that she had to share her role as pharaoh with her younger brother Ptolemy XIII.

While Cleopatra is one of the most popular Egyptian rulers in history, she had not a drop of Egyptian blood. She was of Roman and Greek heritage. 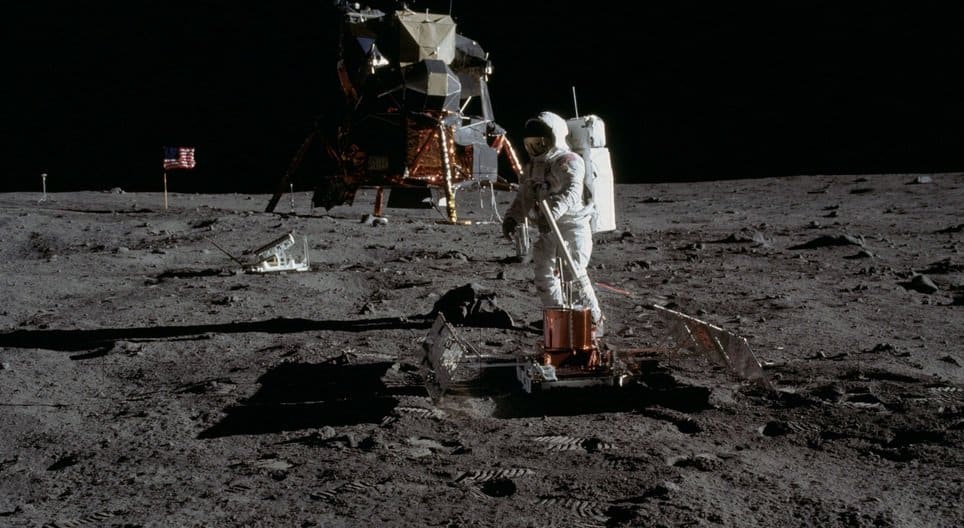 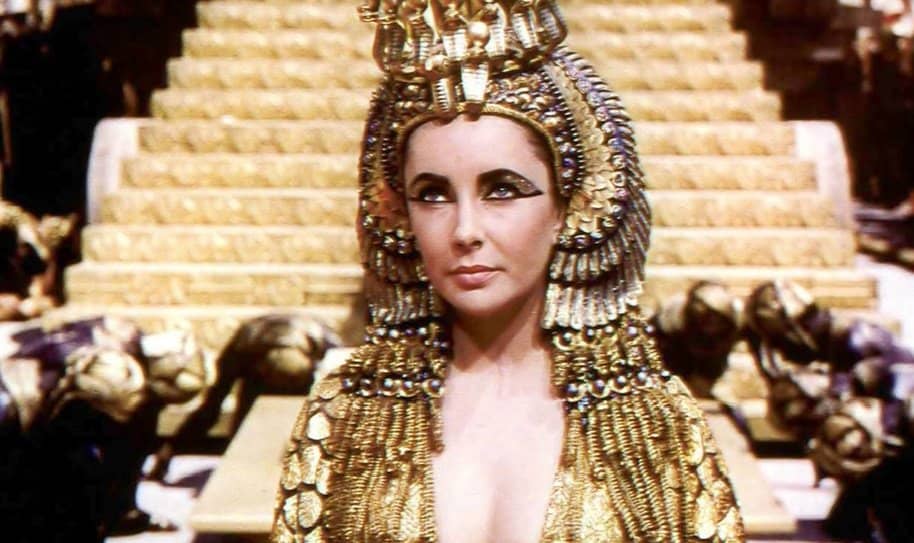 Cleopatra has been the subject of several plays and movies including the popular 1963 film starring Elizabeth Taylor.