Human beings are considered to be the highly intelligent species who spear head civilization across planet earth. While we have achieved greatness in our discoveries and innovations, a considerable part of our history that speaks of human sacrifices, shows a massive lack of reasoning created from the myths that would spread fear of blood thirsty Gods and deities that constantly needed to be appeased. Here are the scariest real life human sacrifice stories ranging from centuries ago to current day threats. 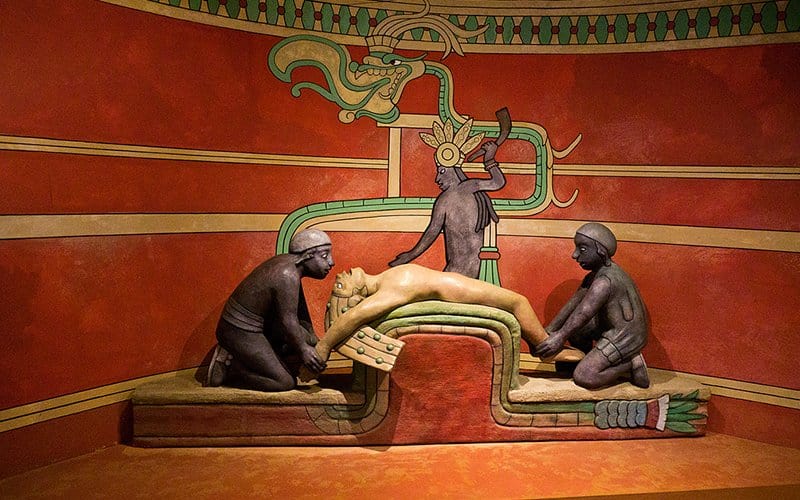 During the pre-Colombian era, Mayans strongly believed in a strange nourishing power of human blood that could replenish deities. The Mayans conducted their ceremonial sacrifice by decapitation and/or heart extraction. Other methods of sacrifice included ritually shooting the victim with arrows, hurling victims into a deep sinkhole, entombing alive to accompany a noble burial, tying the victim into a ball for a ritual reenactment of the Mesoamerican ballgame and disembowelment. 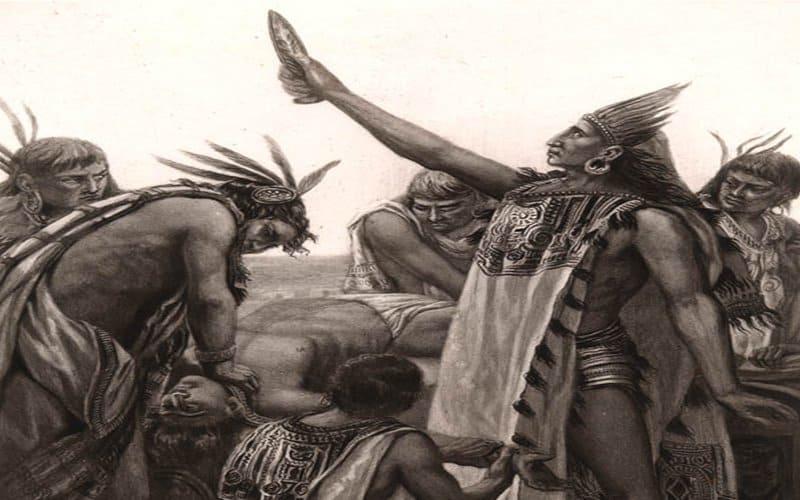 Human sacrifice was a religious practice of pre-Colombian Aztec civilization as well. In the usual procedure of the ritual, the victim would be taken to the top of the temple and then laid on a stone slab by four priests, to be sliced open by a fifth priest with a ceremonial knife made of flint. The heart would be removed and placed in a bowl held by a statue of the honored god, while the body was thrown down the temple’s stairs. 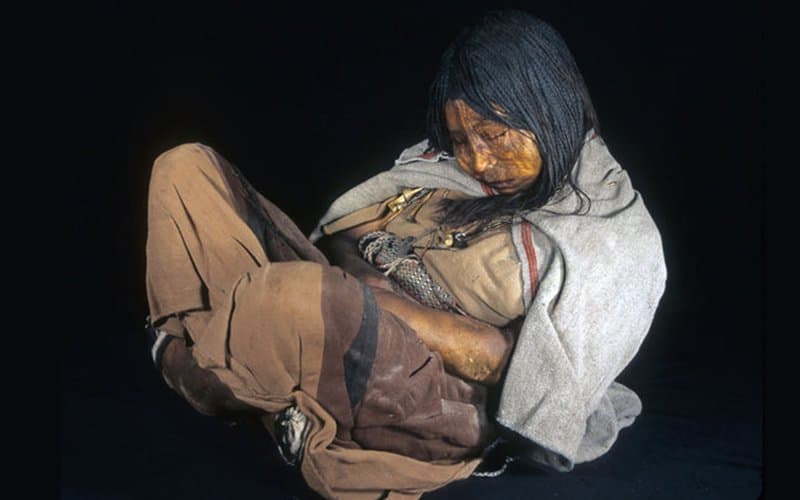 The Inca practice of ritualistic human sacrifice was known as Qhapaq hucha. Child sacrifices were done for important events, such as the death of an emperor or during a famine. The emperor would feast with the selected children who were cleaned regularly, fattened up, drugged with coca leaves and dressed in fine clothing and jewelry before the ritual. Upon reaching the burial site, the children were given an intoxicating drink to minimize pain, fear, and resistance. They were then killed either by strangulation, a blow to the head, or by leaving them to lose consciousness in the extreme cold and die of exposure. 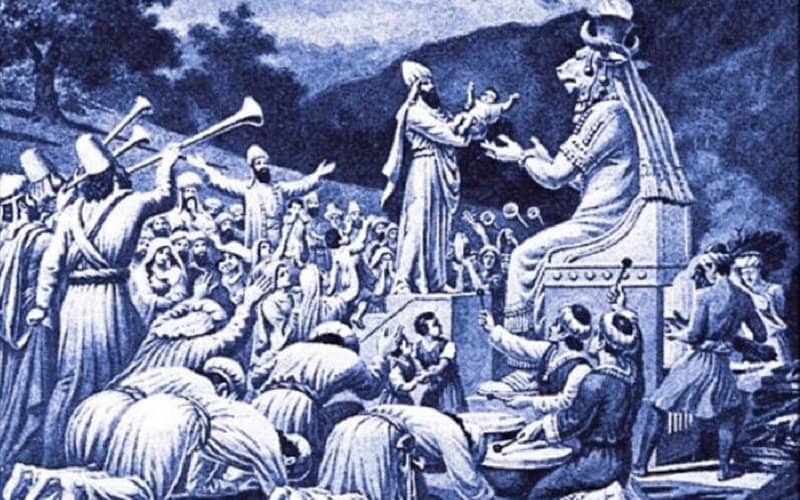 Carthage was notorious for their rituals of child sacrifice. Some historians have claimed that child sacrifice to the god Baal-hamon was frequent and prominent considering the large number of remains of infants and children uncovered within sites in Carthage. 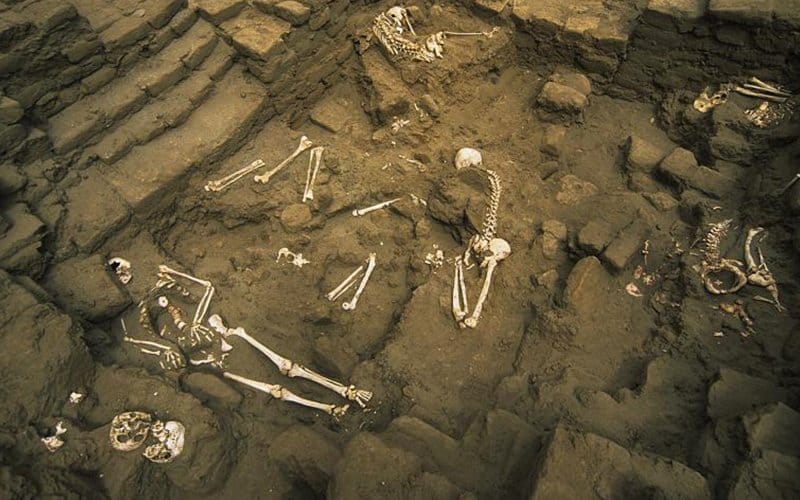 The human remains — mutilated, dismembered, and buried in pits – found in the Moche Temple serve as evidence suggesting the Moche ritually slaughtered war captives. Approximately 70 sacrifice victims have been found there so far. The victims were killed, displayed, and later swept into pits. Sacrifice ceremonies are depicted in Moche artwork, often showing the killing of bound, naked men. Priests and priestesses are portrayed offering goblets filled with the victims’ blood to supernatural beings. The sacrifice victims’ bones were then left for vultures. 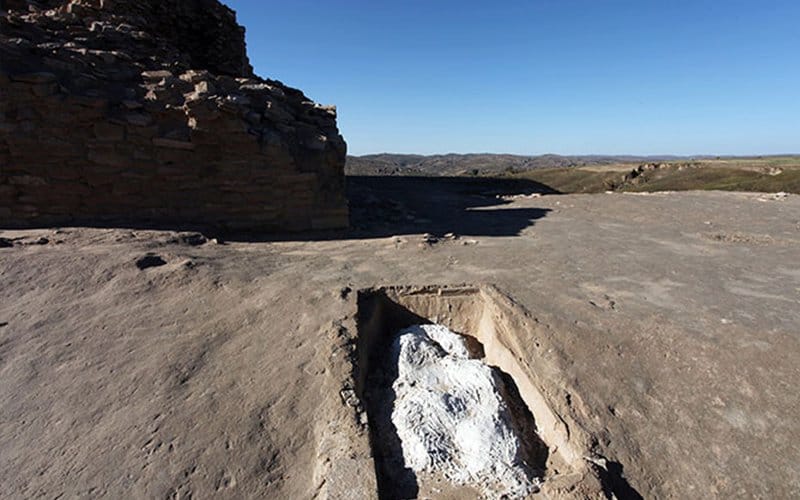 The skulls of eighty young women, sacrificed 4,000 years ago, was uncovered at the Shimao Ruins at the site of a neolithic stone city in the northern province of Shaanxi. While the bodies of the women were not found, their skulls showed evidence of trauma and being burned. The reason for this mass sacrifice of young women remains unknown but archaeologists in China suspect ethnic conflict may be the cause for the death of the women.

The Thugs of India 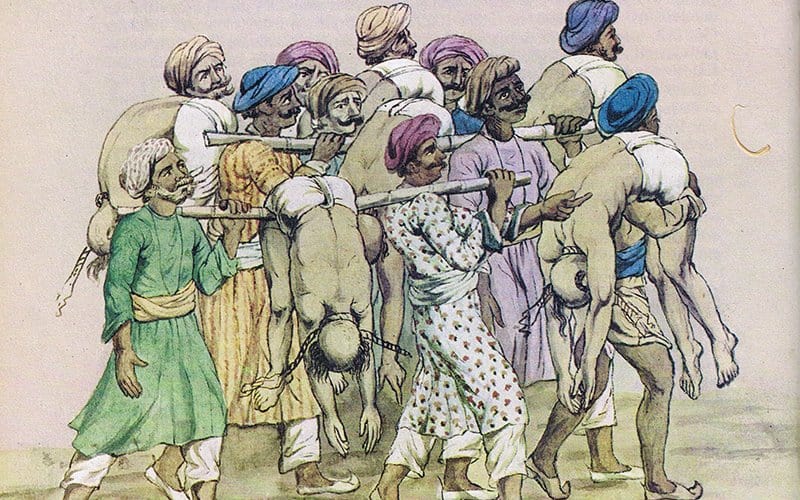 The ‘Thuggee cult’ have a 450 year old history of organized murders and human sacrifice. In the 1830s this Indian secret society strangled more than 30,000 native people and travelers as a sacrifice to their goddess Kali, the “Dark Mother”. Its practitioners were trained from earliest childhood to murder by the quick, quiet method of a strong cloth noose tightened about the neck of their victims. 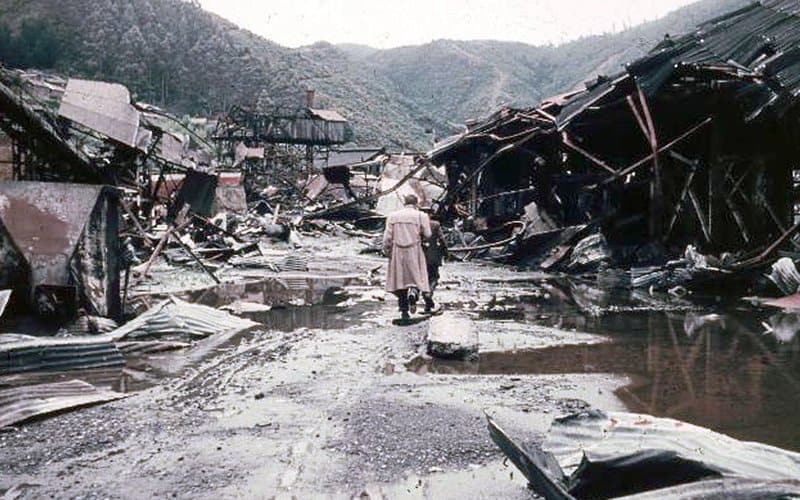 In 1960, Valdivia earthquake or Great Chilean earthquake, had the highest magnitude rating of 9.5. It lasted approximately 10 minutes and the resulting tsunami affected southern Chile, Hawaii, Japan, the Philippines, eastern New Zealand, southeast Australia and the Aleutian Islands. A modern day ritualistic human sacrifice occurred during the earthquake by the native Lafkenche. Five-year-old José Luis Painecur, had his arms and legs removed by Juan Pañán and Juan José Painecur, and was stuck into the sand of the beach like a stake. The waters of the Pacific Ocean then carried the body out to sea. Following an arrest of the two men , their explanation was: “We were asking for calm in the sea and on the earth.” 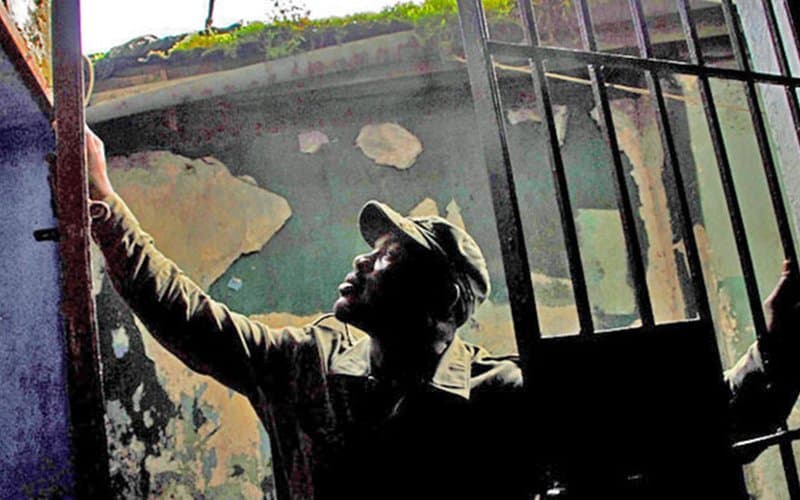 Joshua Milton Blahyi a.k.a General Butt Naked, is a former commander of forces under the control of warlord Roosevelt Johnson. Claiming to be a tribal priest, Blahyi was only 11 when he participated in his first human sacrifice. He also stated he would regularly sacrifice a victim before battle, saying, “Usually it was a small child, someone whose fresh blood would satisfy the devil. Sometimes I would enter under the water where children were playing. I would dive under the water, grab one, carry him under and break his neck. Sometimes I’d cause accidents. Sometimes I’d just slaughter them.” In January 2008 Blahyi confessed to taking part in human sacrifices which “included the killing of an innocent child and plucking out the heart, which was divided into pieces for us to eat.”

And the name Butt Naked came from the fact that he believed going to battle completely nude made him bulletproof. 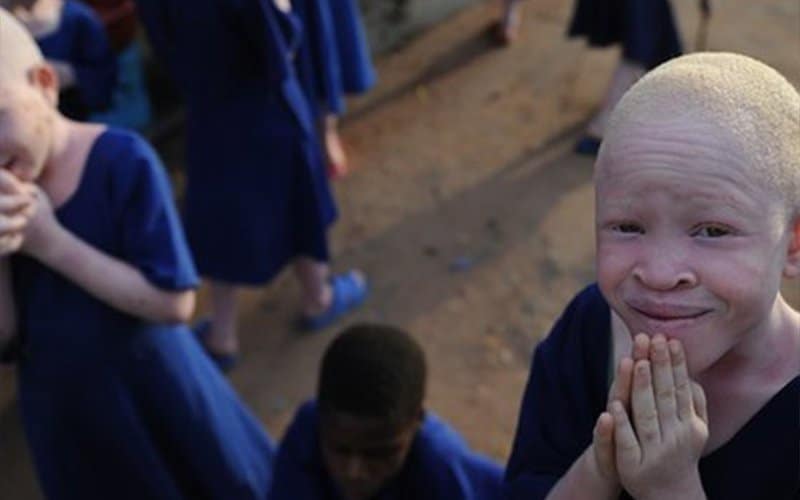 African rituals and spiritual ideas about albinism have led to the brutal murder and attacks on innocent men, women and especially children under the influence of witchcraft and superstition and desperation for wealth. Albinos are especially persecuted in Shinyanga and Mwanza, where witch doctors have promoted a belief in the potential magical and superstitious properties of albinos’ body parts especially when limbs or hair is used in a potion as part of a witchcraft practices.