10 Facts About Aeroplanes You Never Knew

As a frequent flyer, there are some things you should really know before traveling across the world on one of the big airlines. A lot of major airlines somehow keep a lot of secrets from their passengers. Secrets that only their employees and pilots really know, but they keep things quiet to not incite a riot while high up in the air. Thankfully, some employees have spoken on the topic, revealing exactly what is going on behind the scenes. Here are ten facts that you never knew about airlines. 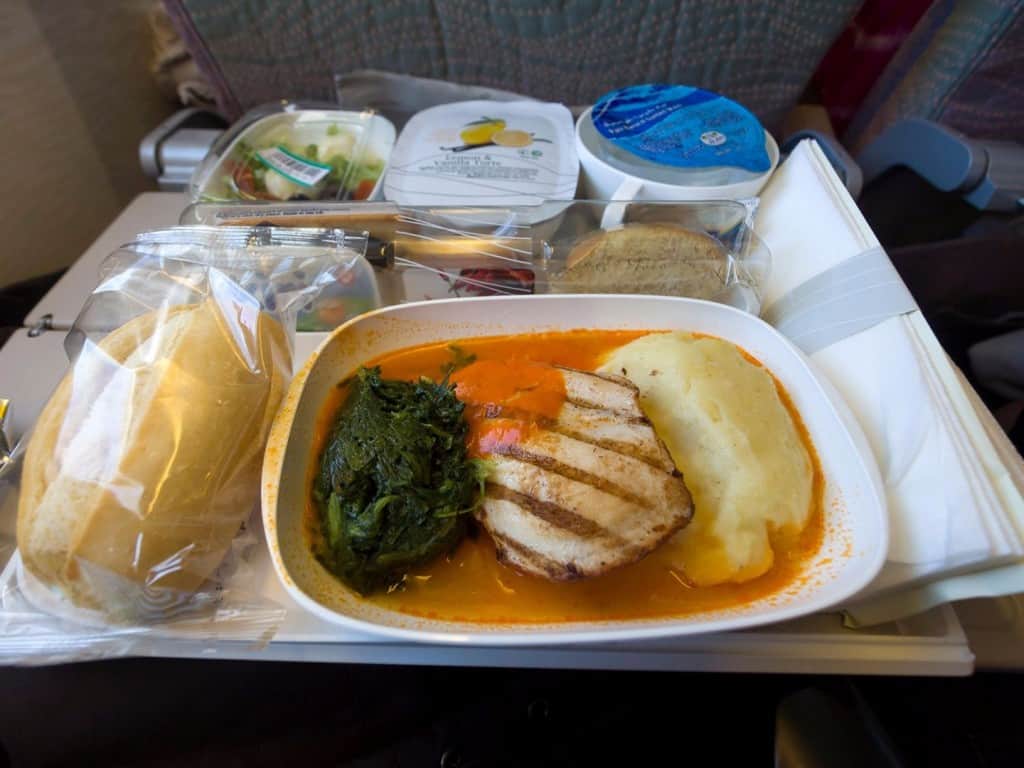 For every flight that serves its passengers food, the pilots get something different. This is usually better quality food, and is served in the case of food poisoning. Occasionally, the pilot and co-pilot will eat different foods to reduce the likelihood of them both being poisoned.

Toilets Can Be Unlocked 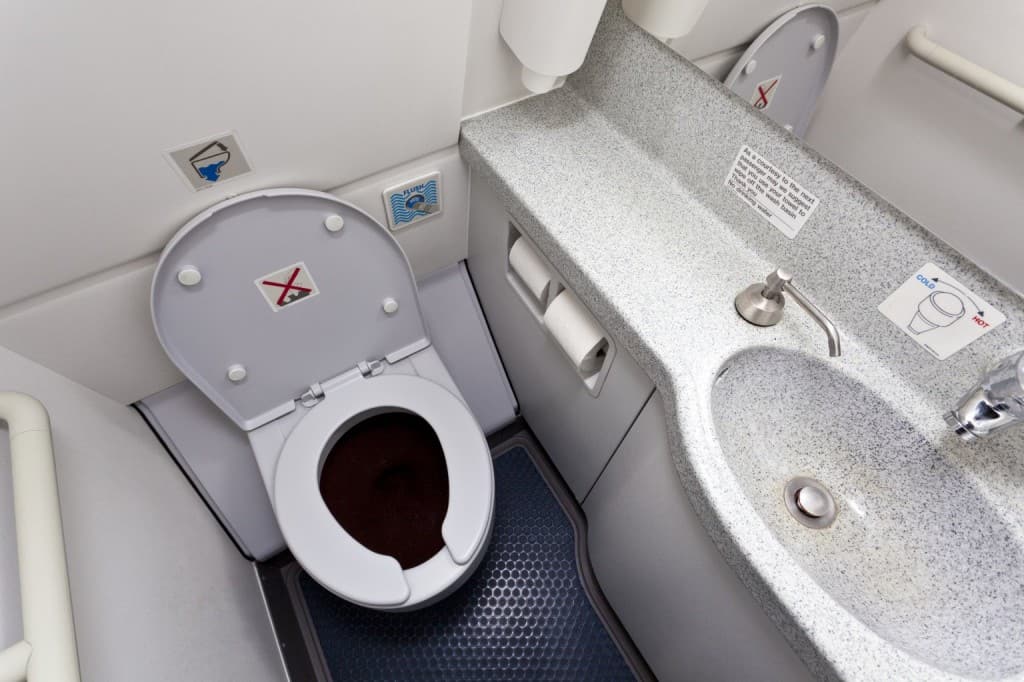 While flying high up in the sky, sometimes nature calls and you require the use of the bathroom in the back. This bathroom does lock, but flight employees can actually unlock it from the otuside as a precaution. Apparently, people enjoy shooting up in the bathrooms of planes. 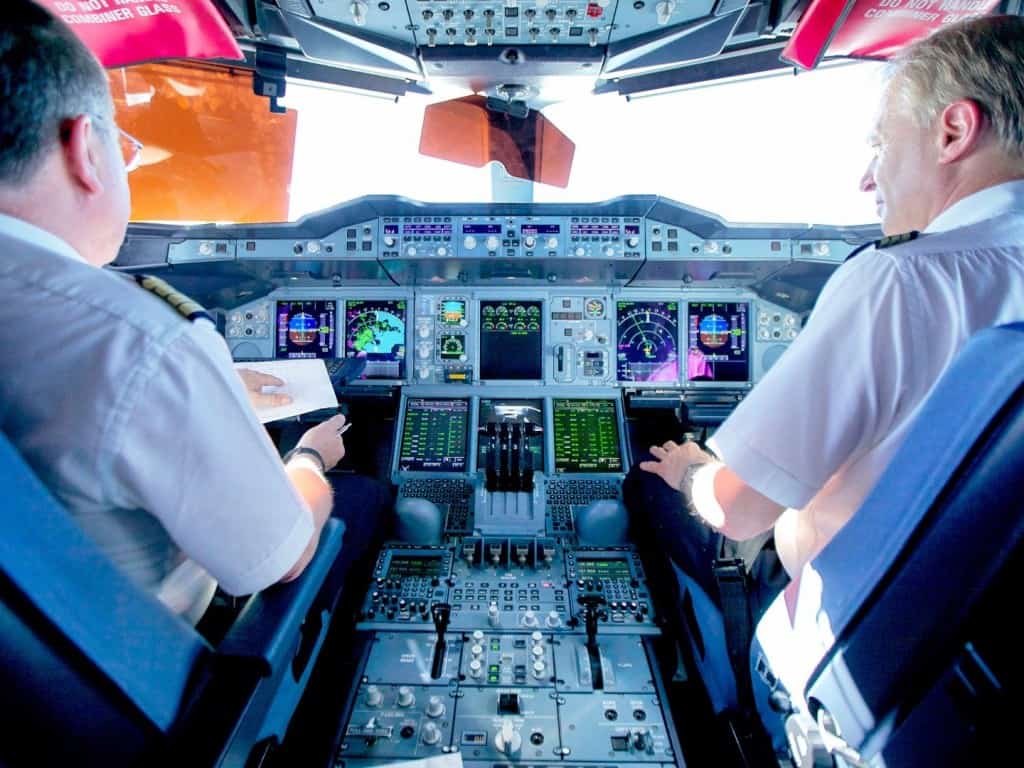 While flying long distances, one or both of the pilots may fall asleep while in the air. A large percentage of pilots have admitted to falling asleep at the wheel in the cockpit. Thankfully, planes are bit more advanced these days. 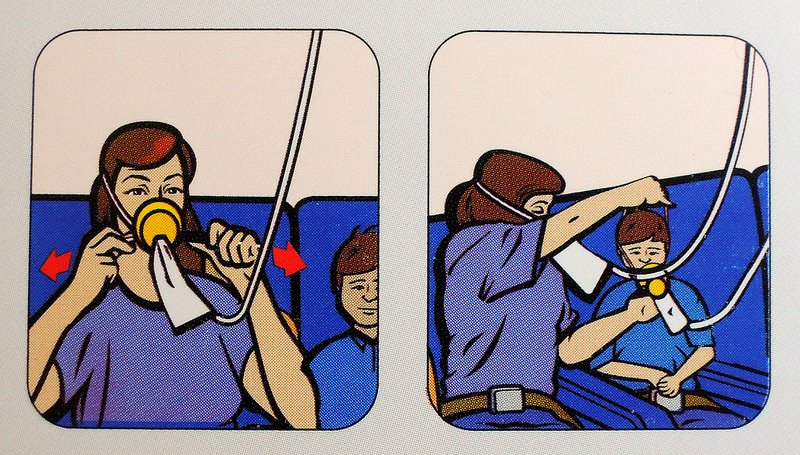 Despite being in place for survival and health reasons, the oxygen masks are actually only safe for a short period of time. It was revealed that these masks only carry a supply of oxygen good for around 15 minutes. 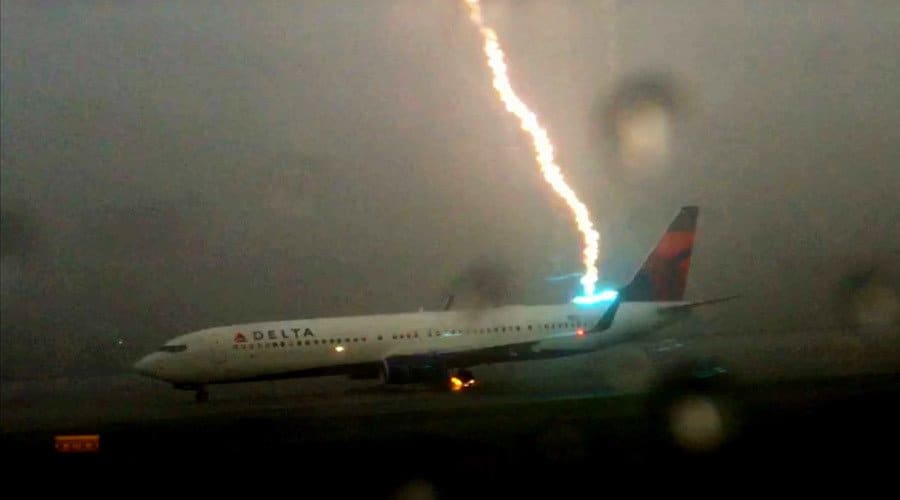 Planes, believe it or not, are actually struck by lightning on a regular basis. This occurs more often than most people would be comfortable knowing. Thankfully, only the outside of the plane is damaged in the incident, and that is generally only a small burn mark. 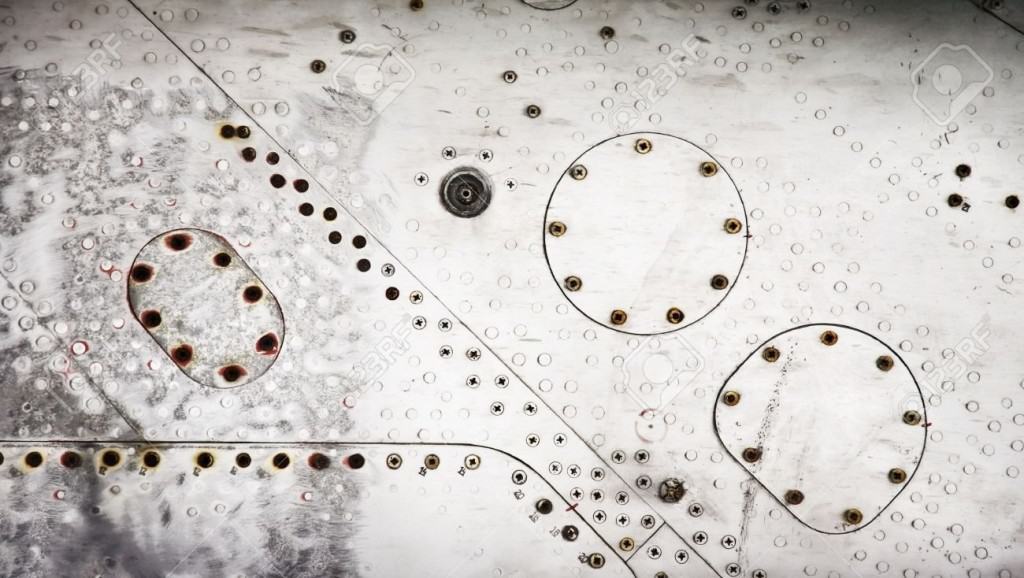 While the majority of people flying on an airplane would prefer it if not a single screw was missing from the exterior of the plane, the guidelines state that a certain number of screws are allowed to be missing. 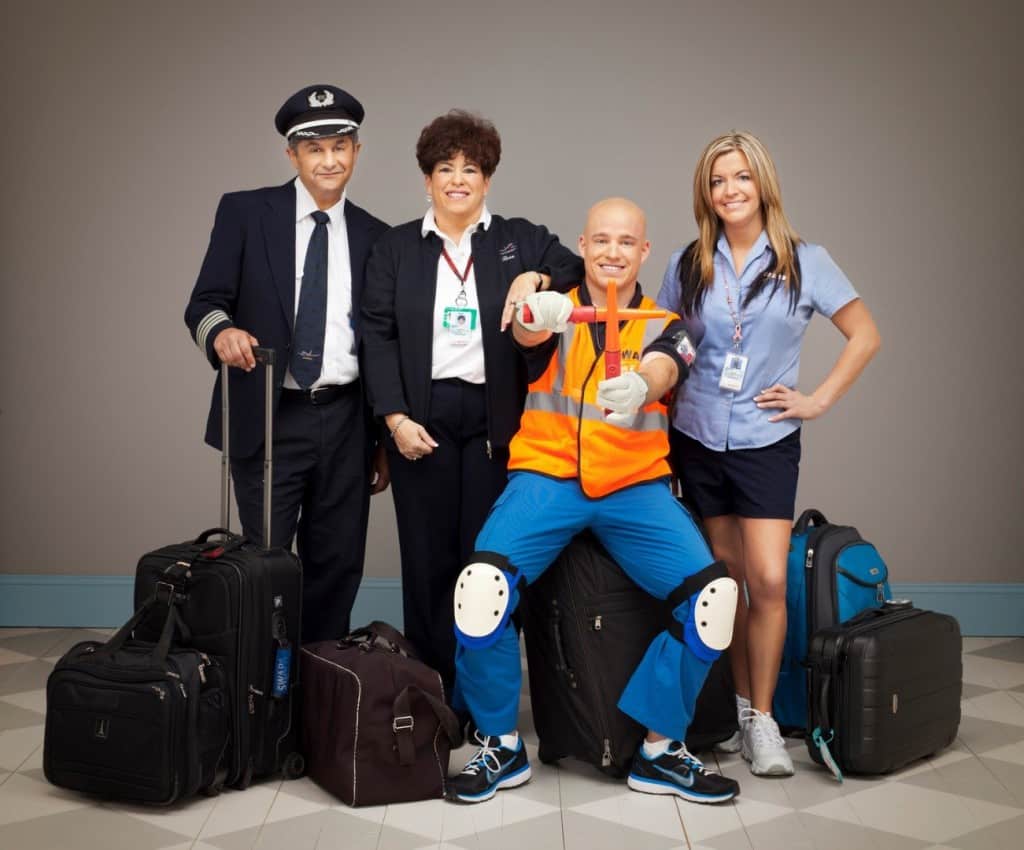 Sadly, a lot of airline employees do not receive any form of payment until their plane reaches the sky. This means that any problems with the plane that are noticed beforehand could be ignored to get the plane into the air quicker. 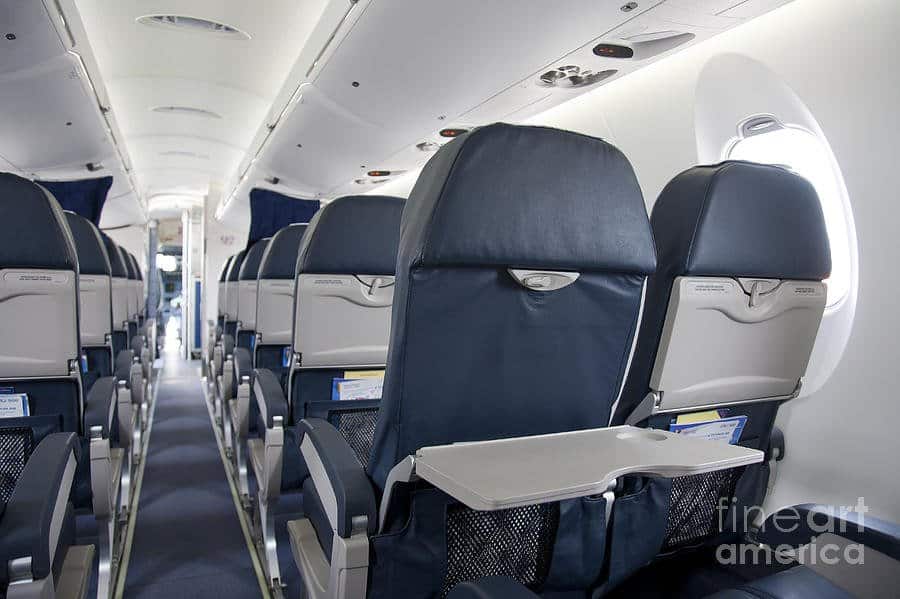 Unfortunately, according to some airline employees, the chances of someone having changed their child’s dirty diaper on the same tray table that you are eating food off of is actually quite high. That is just disgusting. 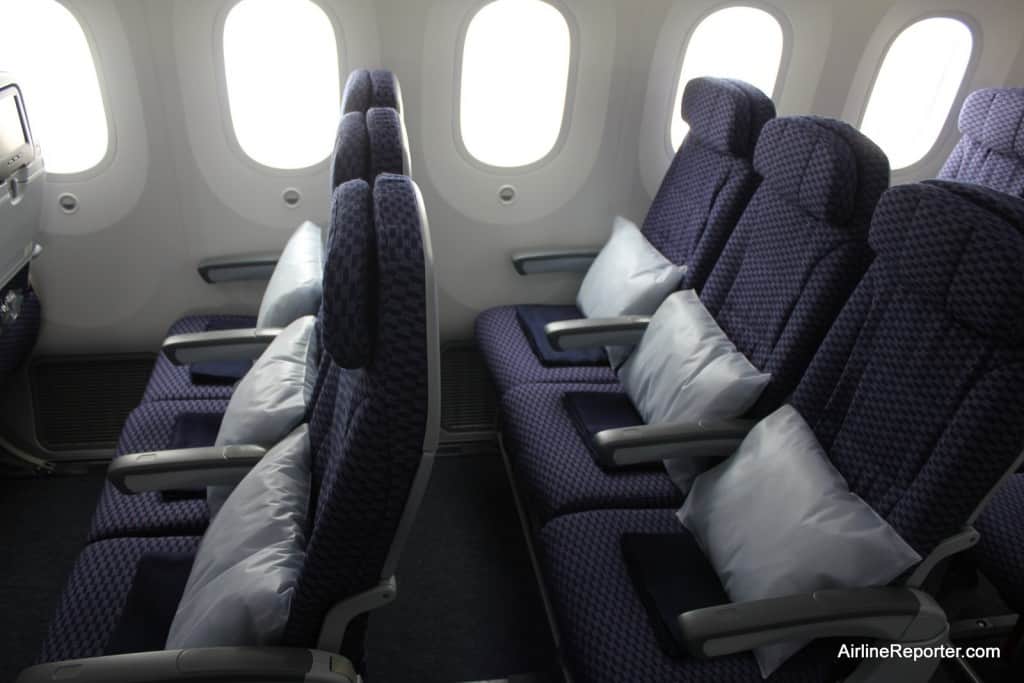 Even more unfortunate is the fact that those blankets and pillows being handed out by the staff on overnight flights are actually quite dirty. Nobody actually washes those items, so scabies, bugs, germs, and bacteria are commonly passed around. 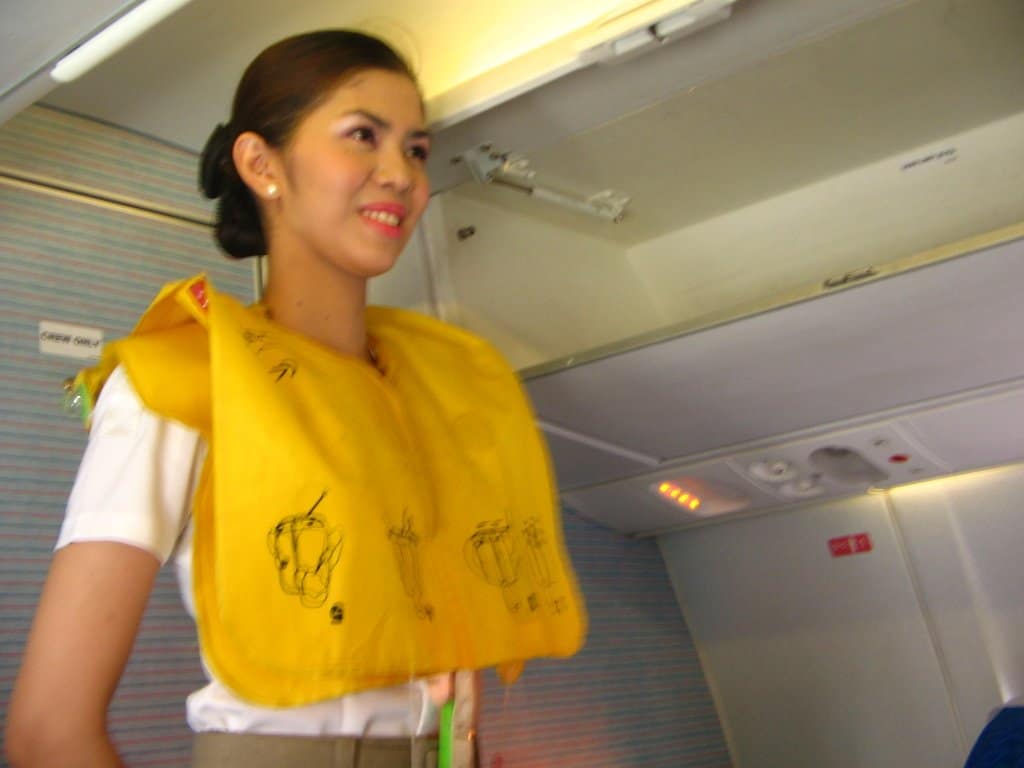 The life jacket that is stored underneath your seat in case of an emergency is quite a valuable item. Apparently, a lot of people tend to steal the under-seat life jackets before they get off of the plane.