10 Hottest Female Wrestlers Who Aren’t In The WWE

So why aren’t these gorgeous ladies part of the biggest wrestling organization in the world? Sometimes its because they simply want to stay away from the juggernaut Vince McMahon has built. Sometimes it’s because they’re just starting out and aren’t well known enough. Whatever the reason, when you check out our list of the 10 hottest female wrestlers who aren’t in the WWE you’ll wonder why you haven’t heard of them before now. 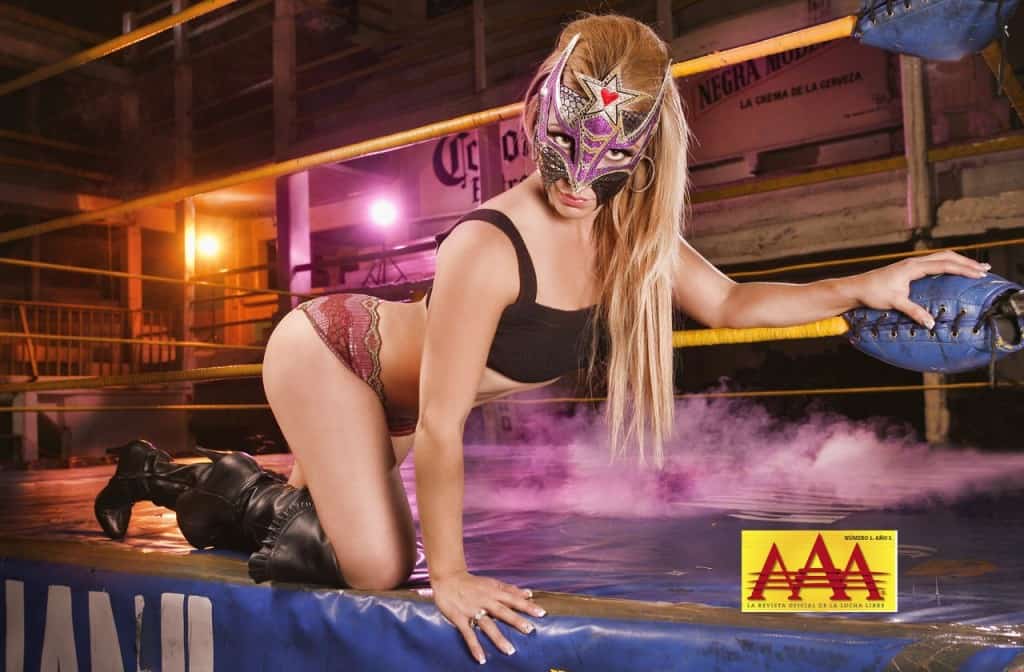 Before the blonde bombshell known as Sexy Star can make the move from the Lucha Underground to leagues like the WWE, she’s probably going to have to let us see her face. If it’s anywhere close to as good as the rest of her, she should be a sexy star of another kind soon. 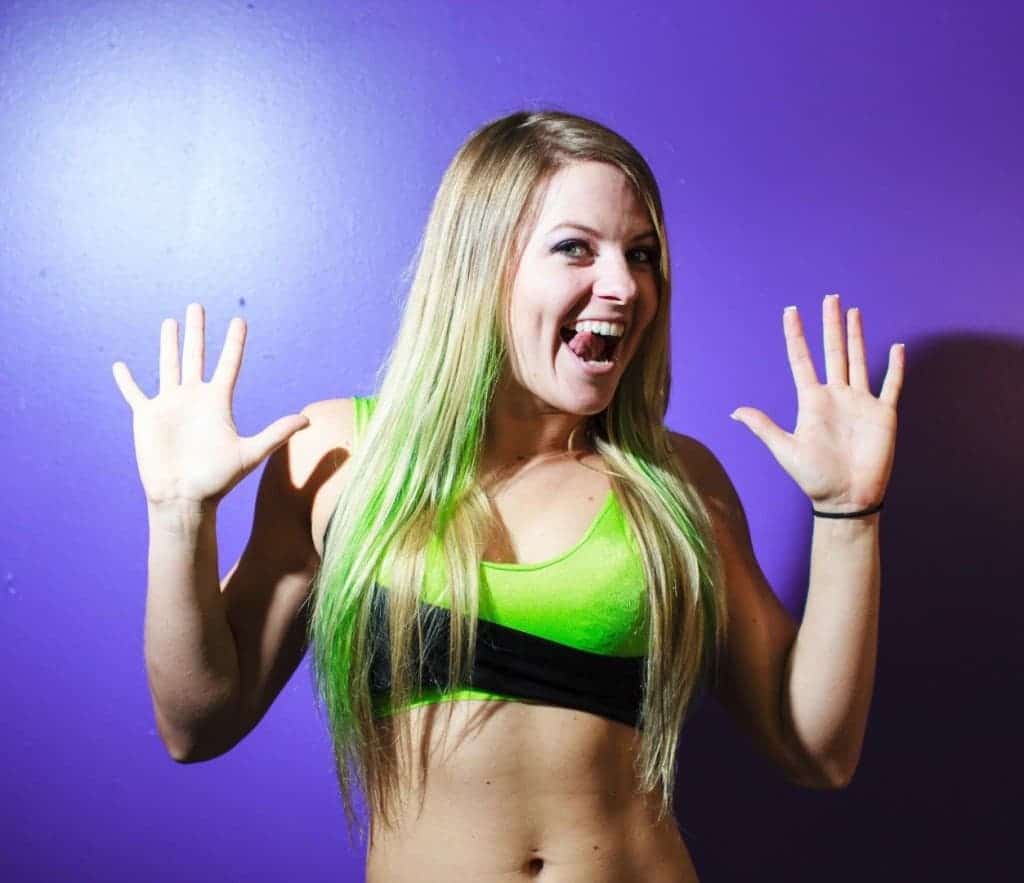 Candice is another indy wrestler who is certainly good looking enough to be signing with the big leagues soon. This Canadian import also has the edge when it comes to likability as she’s said to be among the most popular among her peers.

When you’re talking about lady wrestlers who seem to embody what you expect to see in the WWE Divas, Taryn certainly comes to mind. She actually has done some work with the big organization but it’s probably time to give her another shot after spending the last few years with TNA. 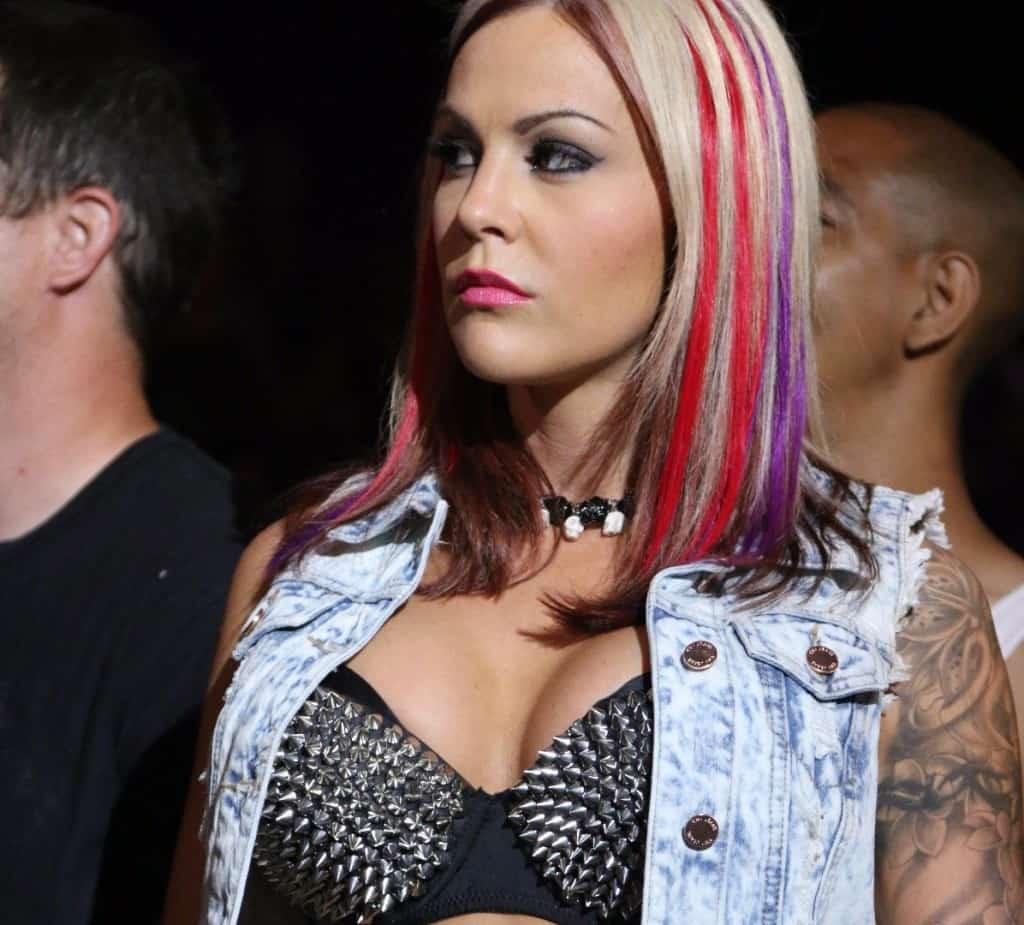 Velvet Sky has actually appeared in a number of WWE matches, but she’s still best known for her stint in TNA. When it comes to veteran of this pro league, she’s one of the longest serving members. She has one thing going for her when it comes to moving up, as she has dated WWE wrestler Bubba Ray Dudley for quite a while. 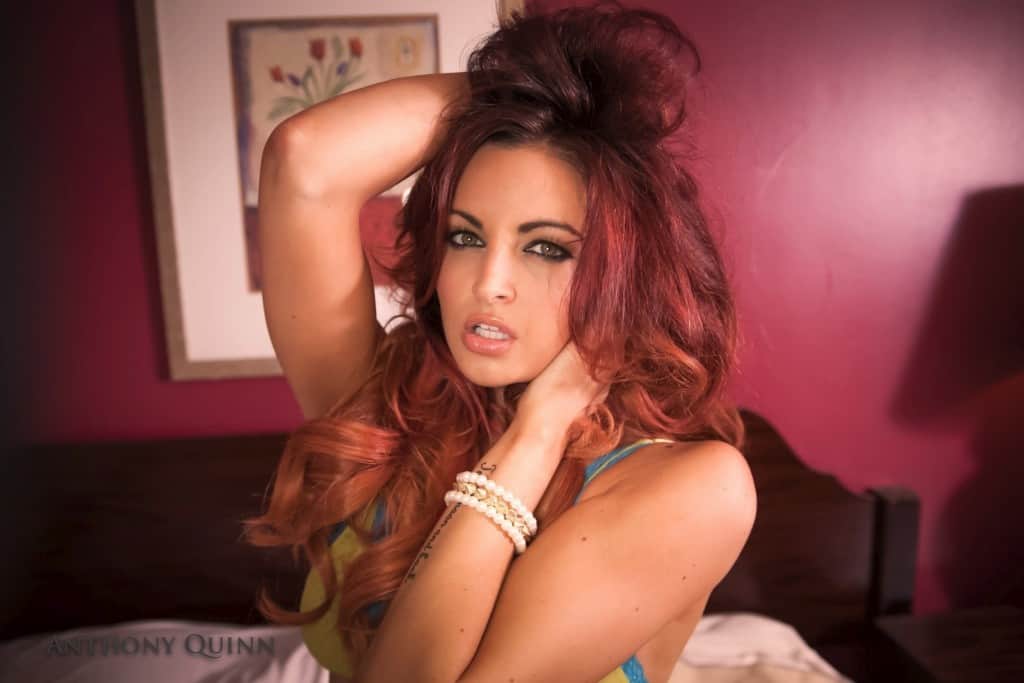 Maria Kanellis is another girl who did get a shot with the WWE but didn’t last very long. Now as someone who has honed her craft, and her look with the ROH it might be time to give this gorgeous girl one more shot at the big time. 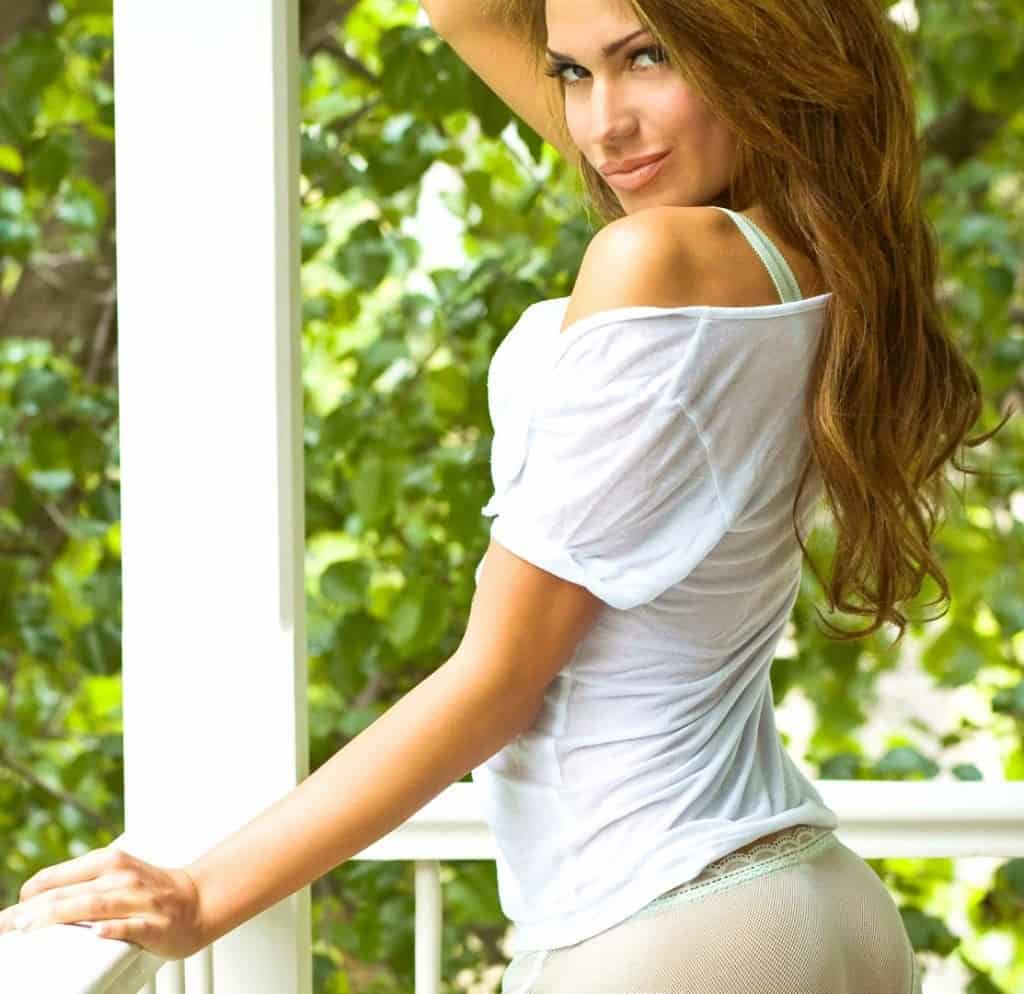 Reby Sky might be someone who works on the indy circuit but she’s got the looks of a Playboy centerfold so it seems as it might only be a matter of time before she hits the big time. She’s still relatively young, so there’s still plenty of time.

If the two stars from Lucha Underground on this list are any indication, that league might soon surpass the WWE for sheer hotness factor. Ivelisse tried out for the WWE but so far hasn’t been able to land a gig, but has become one of the biggest and hottest stars of the Lucha Underground league. 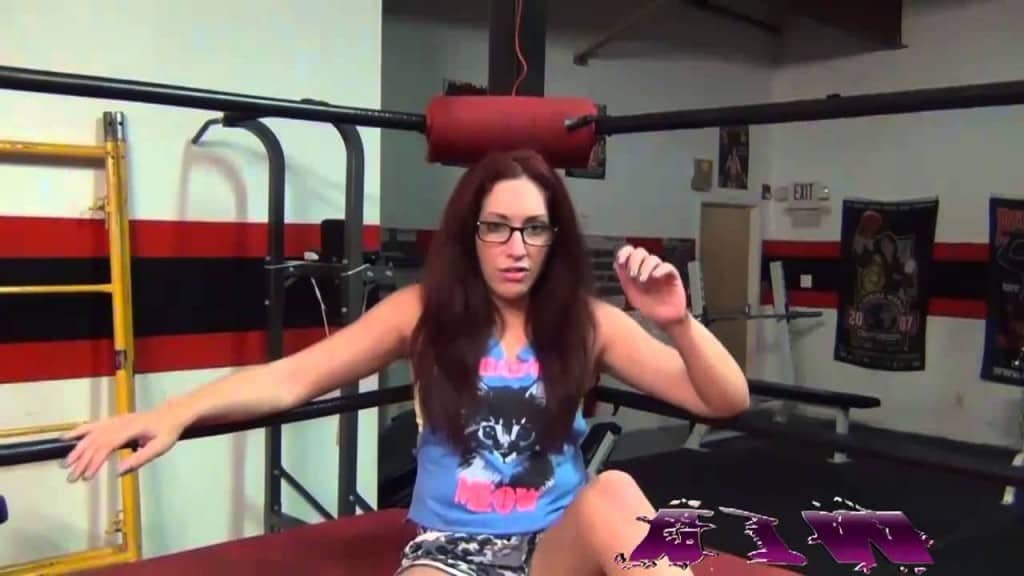 Veda Scott is a wrestler that is certainly sexy enough and crazy enough to be a part of the WWE. It appears that the bigger organization’s loss is the Ring of Honor’s (ROH) gain. Not only is she sexy and tough, but she’s also smart, boasting a law degree from Drexel university. 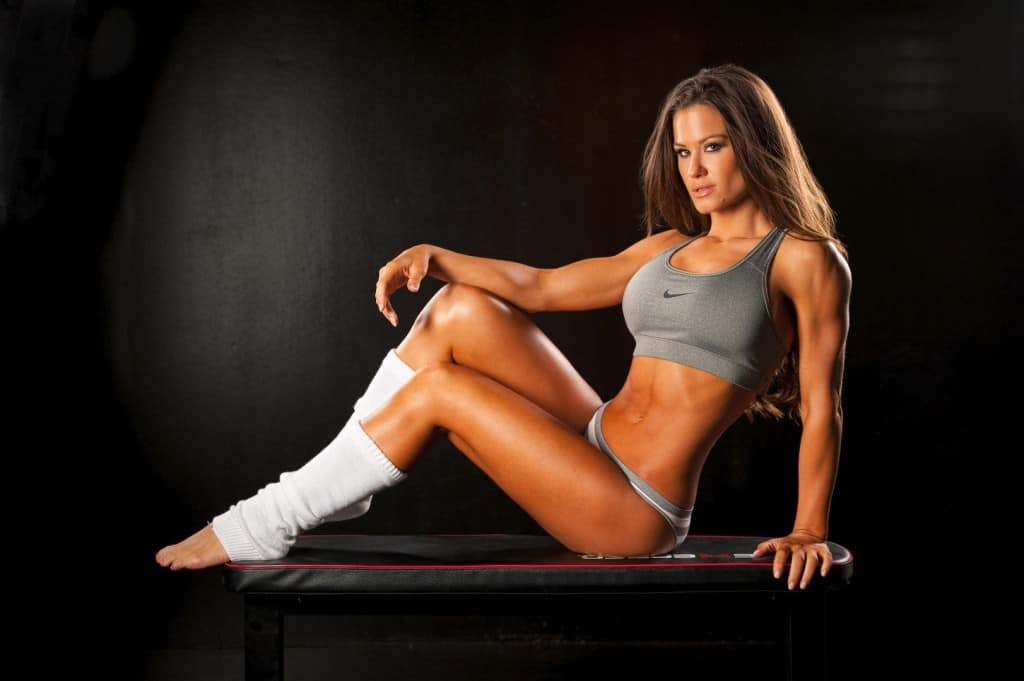 Brooke Tessmacher is yet another one who got a shot with the WWE but didn’t make the final cut when the roster got too big. Perhaps her broad range of appearances can help her get back to the big time. After leaving the WWE, she joined TNA, first as their hot commissioner character, but quickly moved into major wrestling storylines in the Knockouts division. Outside of the ring, she’s appeared on a season of The Amazing Race and has appeared in multiple music videos. 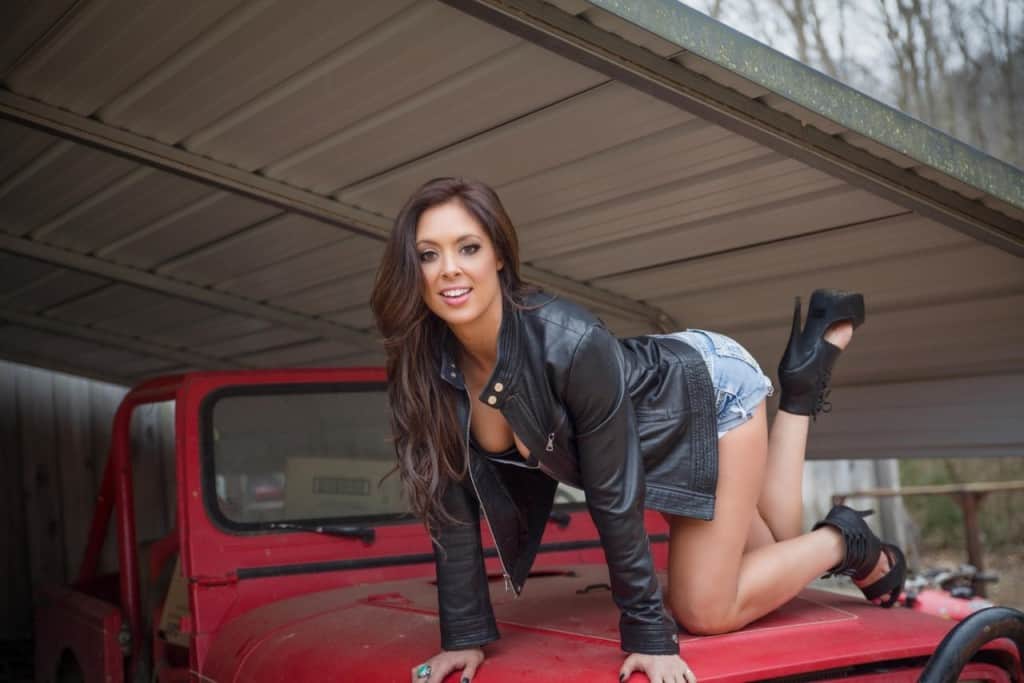 Rebel is still gunning for a spot on the WWE after making a name for herself with both the Menagerie and Dollhouse stables in TNA. This comes after becoming one of the youngest Dallas Cowboys cheerleaders at the age of 18, The woman, whose real name is Tanea Brooks, has also done a stint in the lingerie football league.