The 9/11 attacks upon the World Trade Center in Manhattan, New York, USA, were considered some of the very worst and deadliest terror attacks to occur in American history. Over 65,000 personal items were recovered from the debris of the downed towers and plane crashes, including 150 wedding rings, sadly. Flight 77 crashed into the Pentagon not long after, causing even more damage. The death count was around 2,753 after all of the attacks were completed. There are some things people don’t know about those attacks, though. Here are ten facts about 9/11 you didn’t know.

Not the First Terrorist Attack 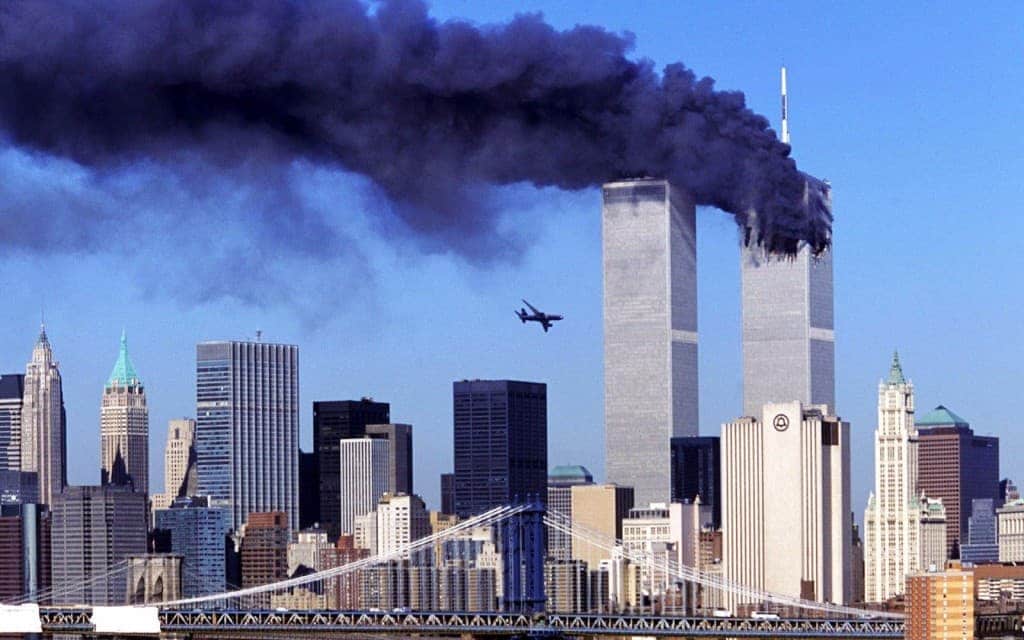 9/11 was not the first terrorist attack on the Wold Trade Center. In February of 1993, six people died when a terrorist bombing went off. 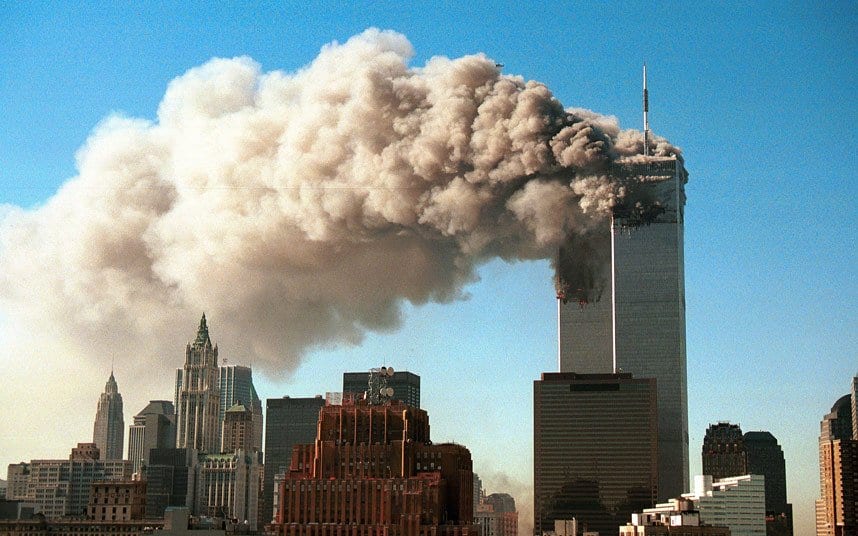 During the attacks, a blind man – and 30 other survivors – were led to safety from the 78th floor by a guide dog, Roselle. This dog is now famous and won an award for bravery. 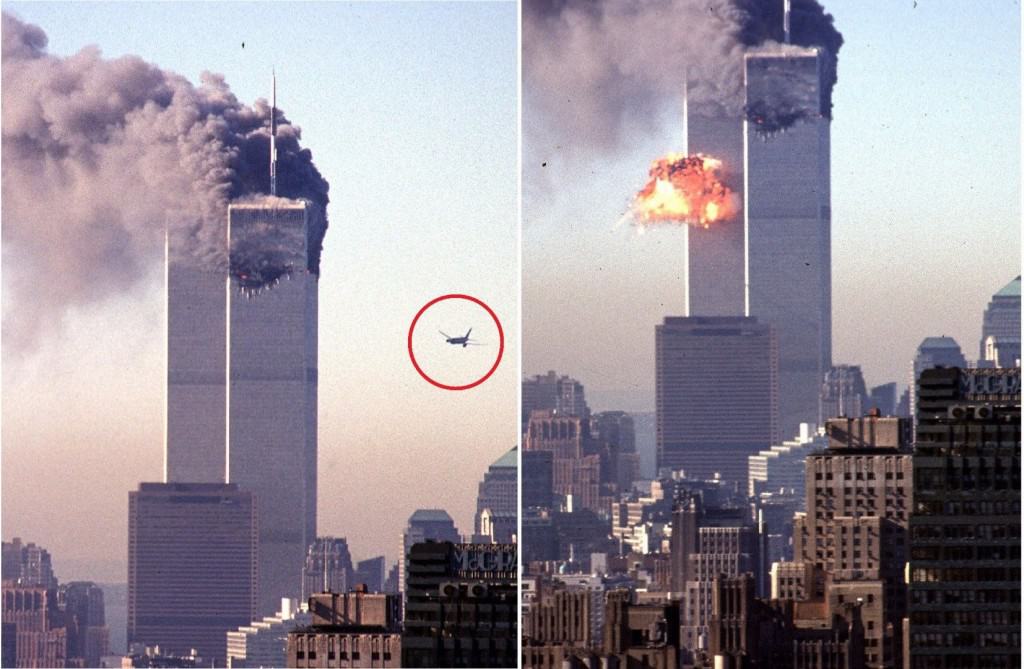 The flames that occurred after the Twin Towers collapsed from the attack took over 100 horrifying days for the firefighters to put out completely. 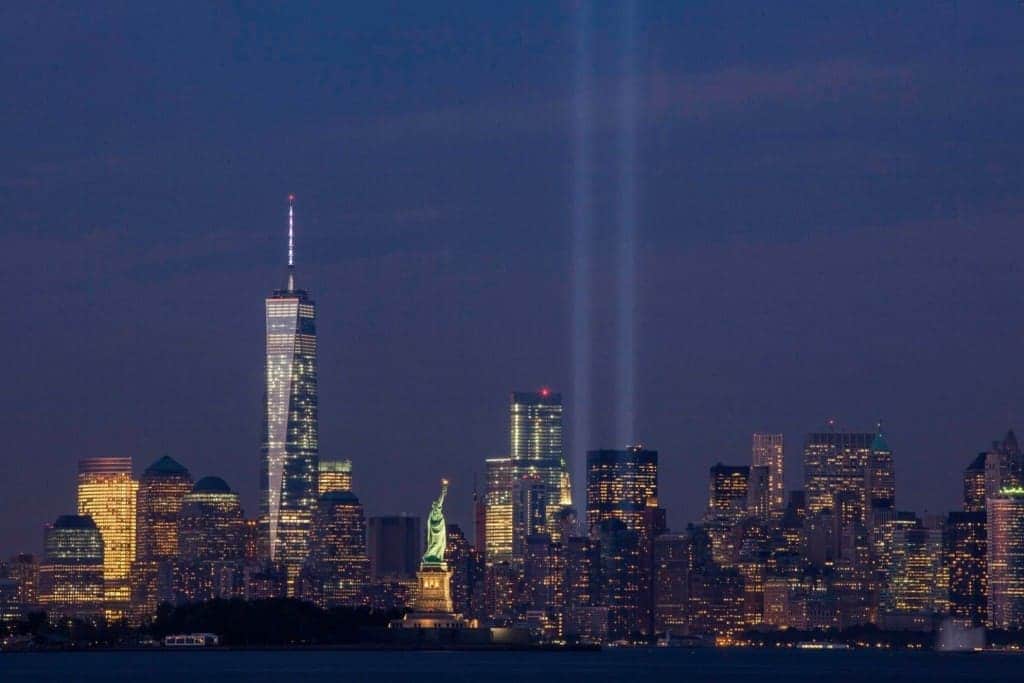 Following the 9/11 bombings, it took crews nearly 9 months in total to clean up all of the debris and wreckage. Nearly 2 million tons of debris fell that day. 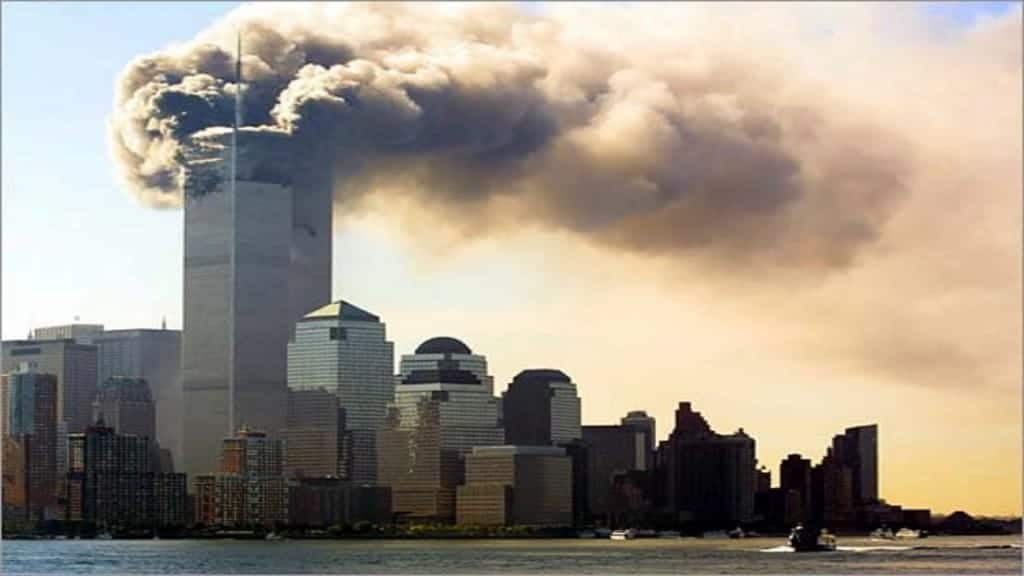 After the first plane crashed into the World Trade Center, inhabitants were told to remain indoors while everything calmed down. This caused more deaths, unfortunately.

The attacks on the Twin Towers are said to have killed more Americans in a single terrorist attack than ever before in the country’s history. 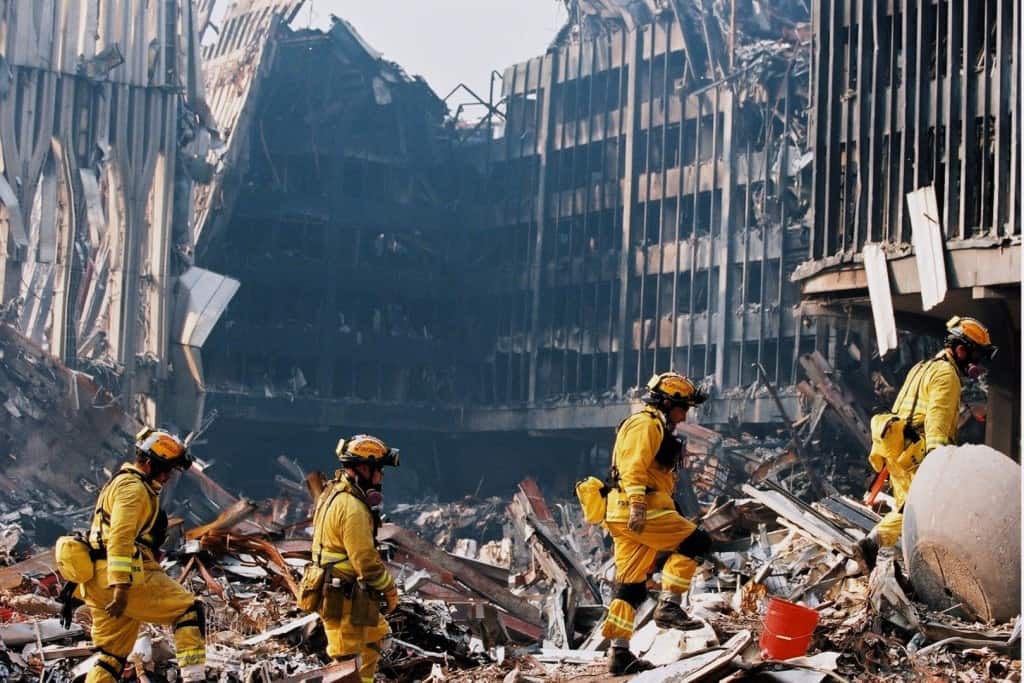 After rescue workers came onto the scene of the attacks, they managed to dig through the rubble and safely rescue 18 people who had been buried alive. 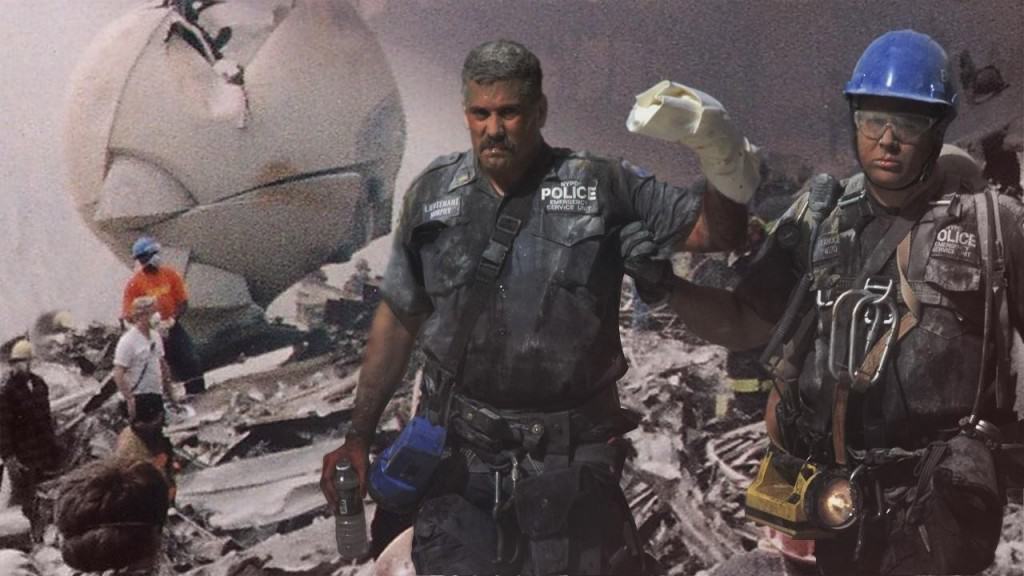 Those who survived the plane crash attacks, and those who live near the point of attacks, suffered from increased rates of lung disease from the dust and rubble. 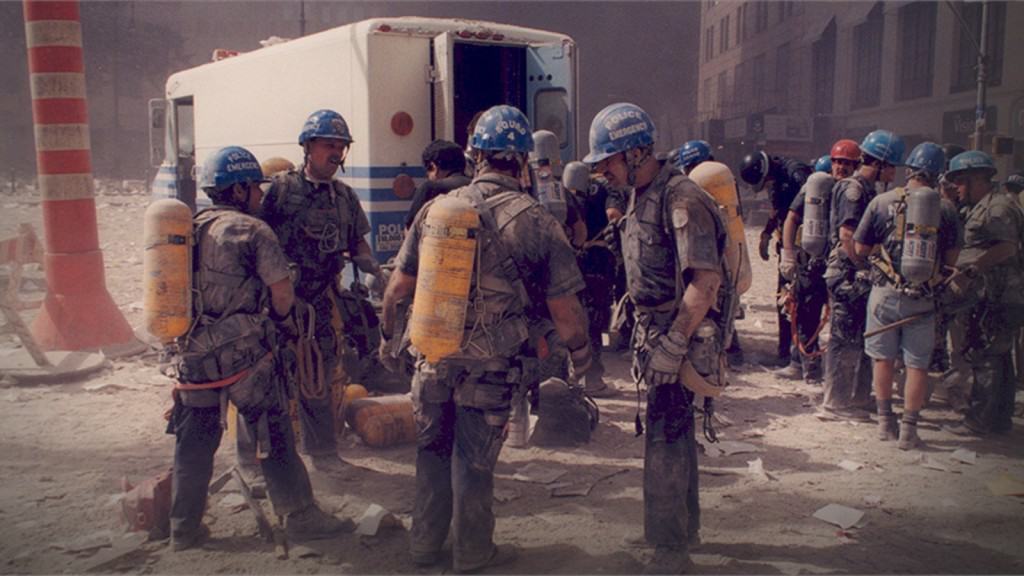 Sadly, over 3,000 children lost one or both of their parents during the 9/11 terrorist attacks. That is truly heartbreaking to even consider. 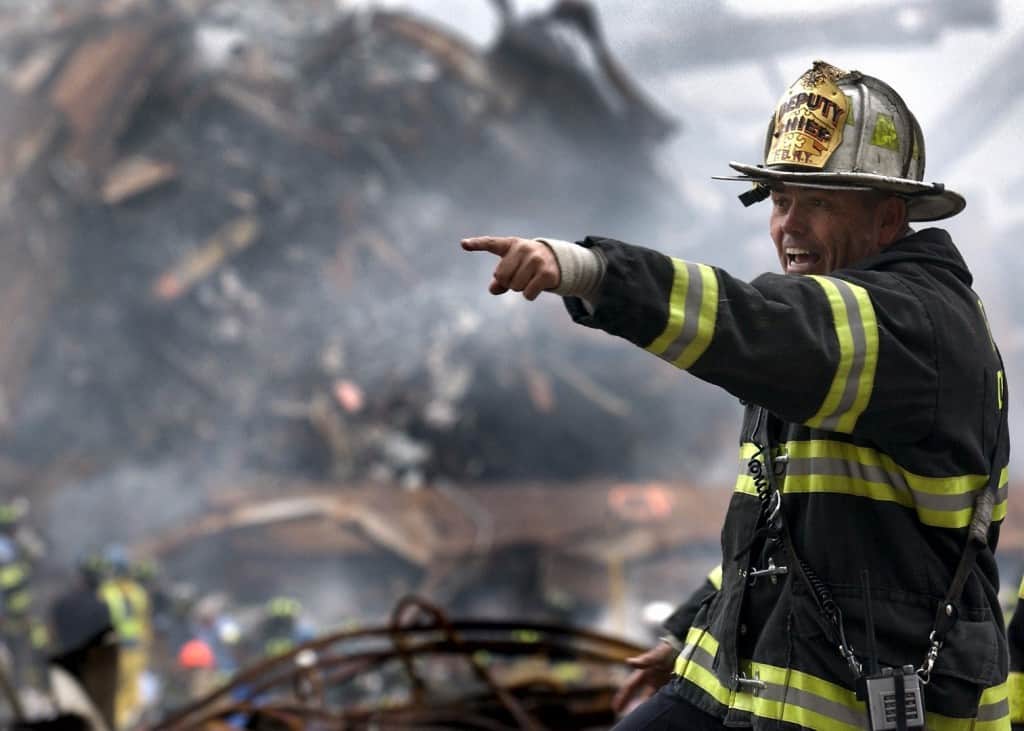 Following the attacks on 9/11, alcohol consumption and purchase increased by a staggering 25 percent all across Manhattan. Everyone wanted to forget and drown their sorrows.