10 Unusual Facts About Penguins You May Not Know

Penguins (family Spheniscidae, order Sphenisciformes) are a group of flightless, aquatic birds residing in the Southern Hemisphere, specifically in Antarctica. Well-adapted for life in the water, these birds have countershaded white and black plumage, and their wings have evolved into flat, paddle-like flippers. They feed on squid, fish, krill and other forms of sealife. Penguins spend half of their lives in the oceans and half on land. This list contains 10 unusual facts about penguins you may not know. 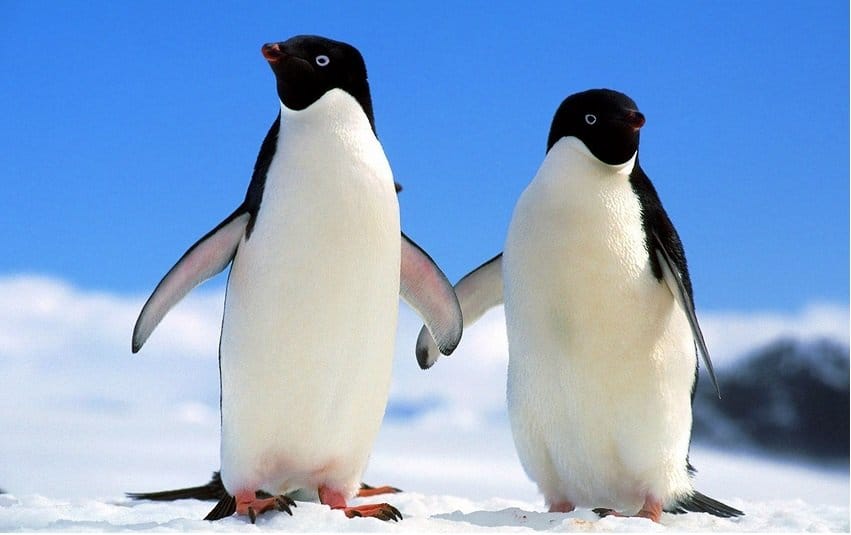 The majority of species of penguin are monogamous, usually returning to the same mate during breeding seasons for many years in a row. 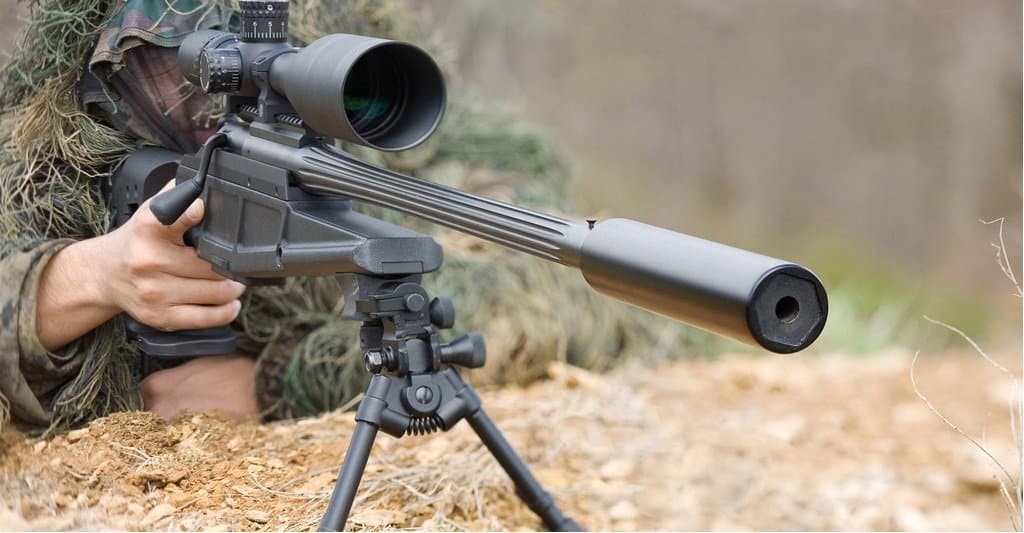 Back in 2009, snipers were deployed in Sydney, Australia, to protect penguins from predators. 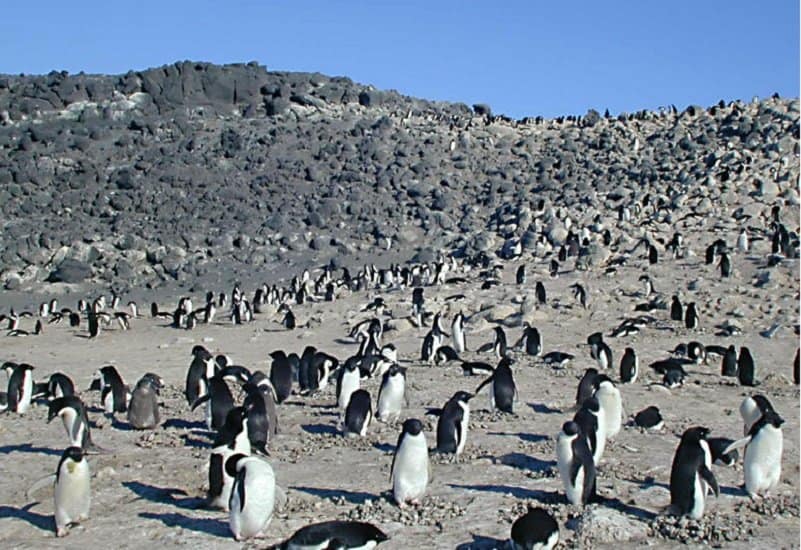 Penguins play crucial roles in ecosystems on land and in the ocean. Penguins – eggs, young and adults – serve as food for predators such as seabirds and leopard seals in cold areas, along with crabs, leopards and foxes in warmer climates. By chasing after krill, squid and fish, penguins affect populations of prey wherever they hunt. These birds carry nutrients between sea and land, and enrich both with their poop. 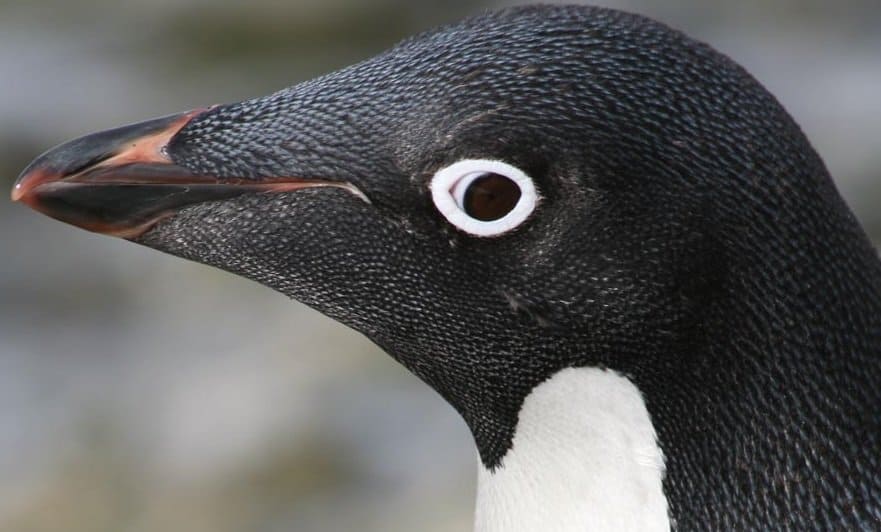 The eyes of a penguin are adapted to see clearly underwater as well as on land. 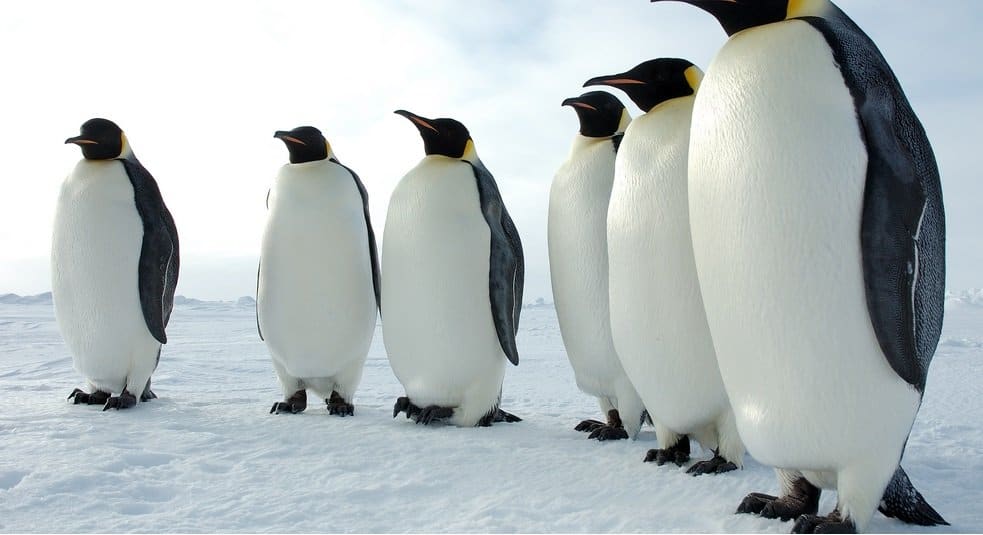 The Emperor penguin is the biggest species of penguin in existence, with a weight of 88 pounds and a height of up to 4 feet.

Gentoo penguins make as many as 450 dives per day searching for food. They can dive up to 655 feet deep and can remain underwater for 7 minutes. 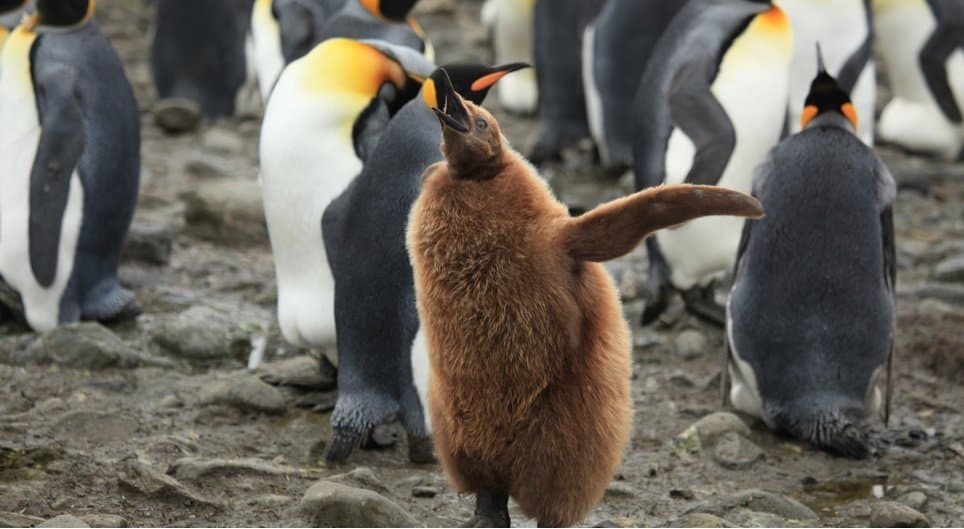 King penguins know the voice of their chicks among the masses. 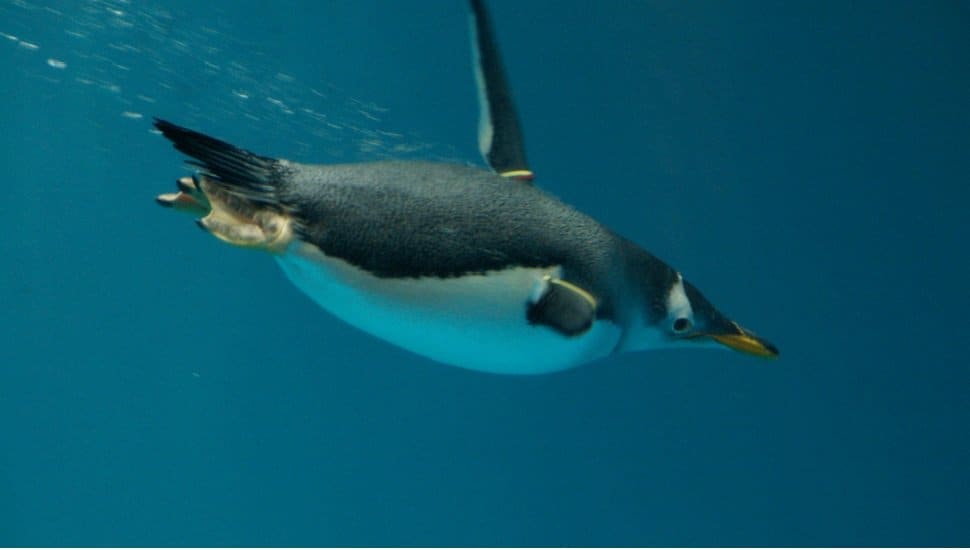 Penguins have a supraorbital gland located near the eye that filters salt from the water out of their systems. 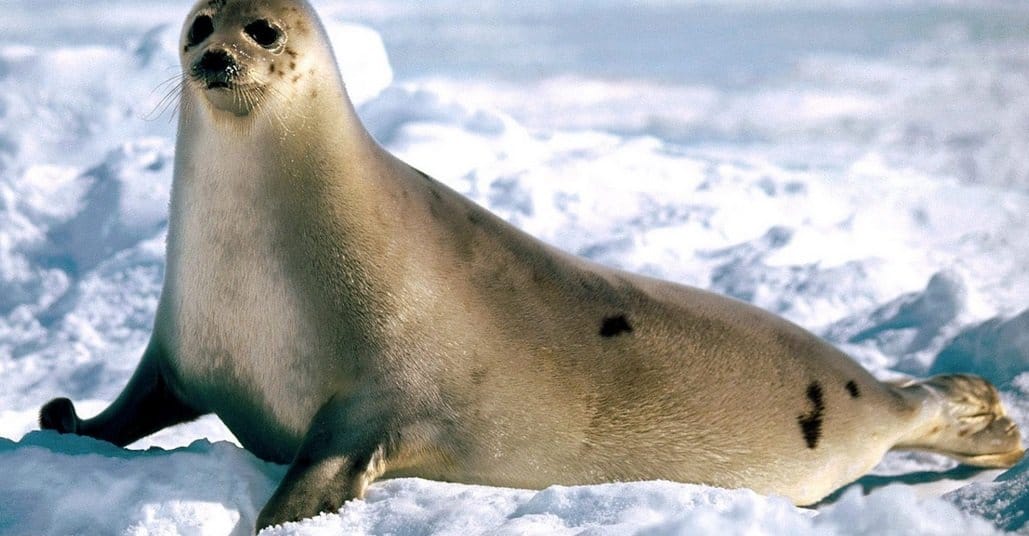 It was recently discovered that, on a remote island in the Indian Ocean, seals were sexually harassing King Penguins, forcing them to the ground and attempting to mate with them.

Norway knighted a penguin named Nils Olav back in 2008.