“In eighteenth-century France there lived a man who was one of the most gifted and abominable personages in an era that knew no lack of gifted and abominable personages.” The opening line of Patrick Suskind’s classic novel Perfume: The Story Of A Murderer is both terrifying and deeply disturbing, and so is the plot of the book that deals with a human to who is driven to kill to satisfy his powerful sense of smell. However, cannibalism isn’t just a tale but a real thing that occurs every day. We’ve gathered the ten most disturbing stories of real human cannibalism in our list below. 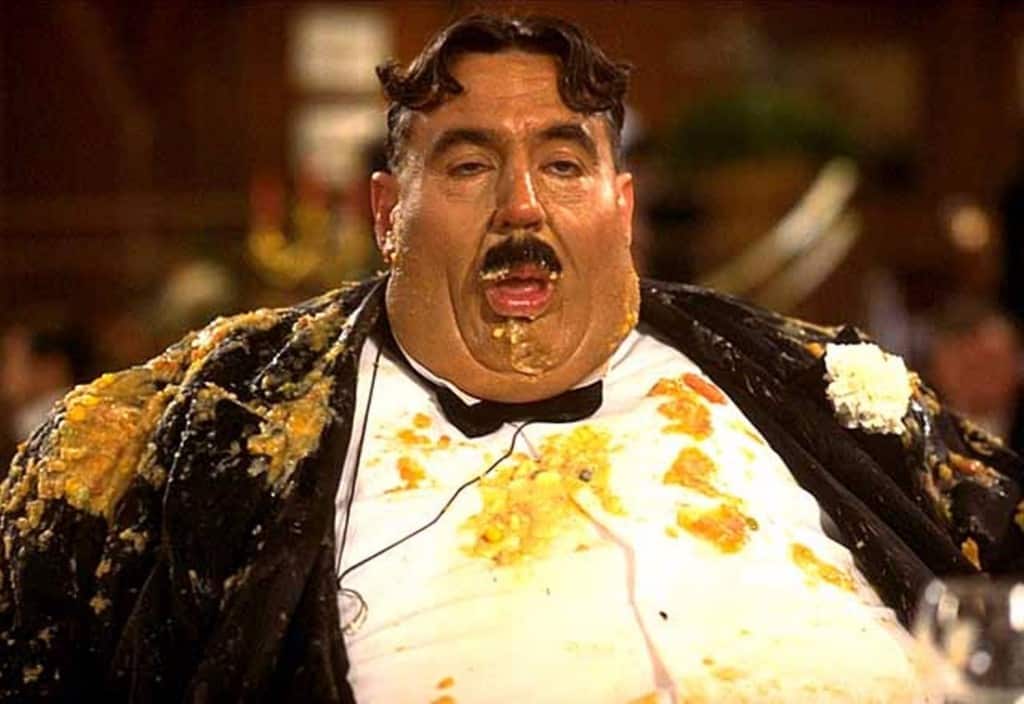 In 1770s, a child by the name of Tarrare was born in France that had such great hunger for human flesh he ran away from home at an early age in order to satisfy his craving. Tarrare was known to eat amounts of food that would have killed a normal man but the hunger still bothered him constantly. He even ate wax and corks. However, there was nothing he craved more than human flesh and is thought to have scavenged whole towns, killing dozens of people in search for food.

Cooking Your Own Genitals 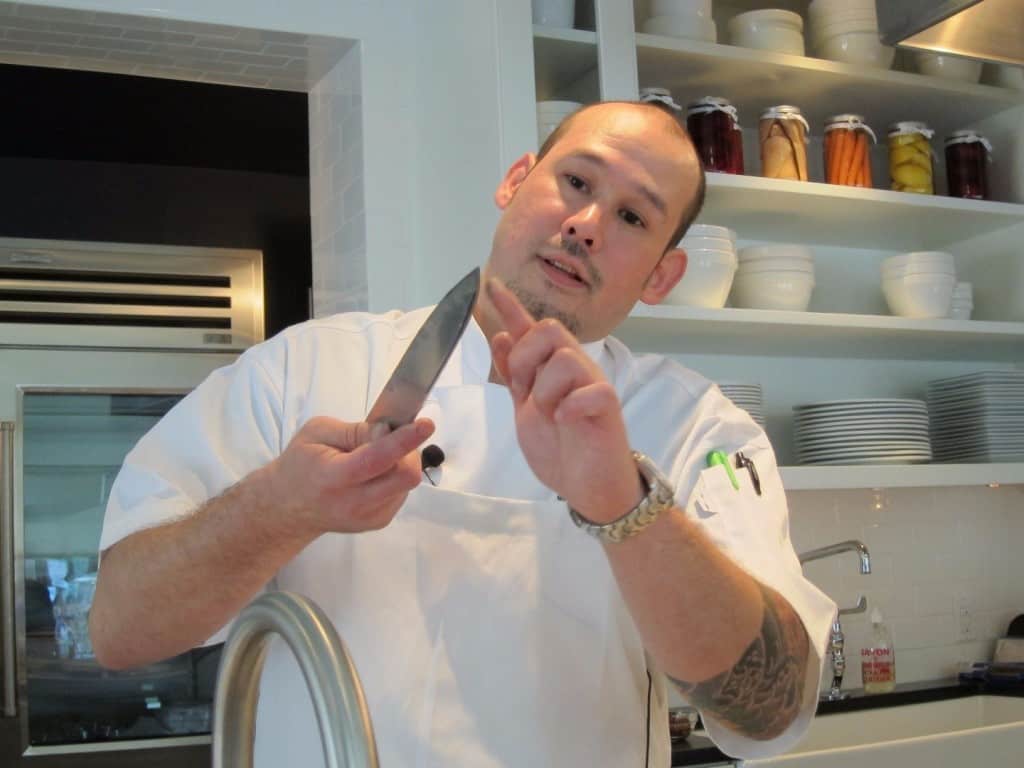 If you thought cannibalism was bad, what about self-cannibalism? In 2012, a Japanese man had his genitals removed and then prepared them as dishes for five paying dinner party guests. The cost? $250 per person. The man who calls himself HC first wanted to eat his penis himself but then decided it’s better to make some profit off it. 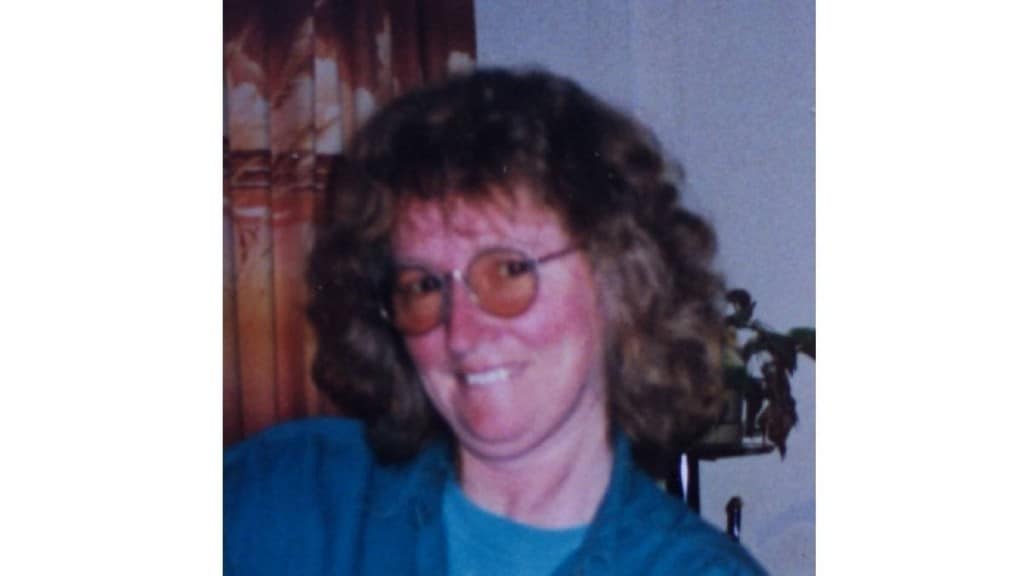 Katherine Knight killed her ex-husband by stabbing him 37 times with a butcher’s knife. She then skinned him in the middle of her living room and then put his head in a pot on the stove while she proceeded to bake his flesh and cook the gravy and side dishes to serve to their children. Luckily, she was caught before she managed to serve the man.

Cooking Your Own Finger 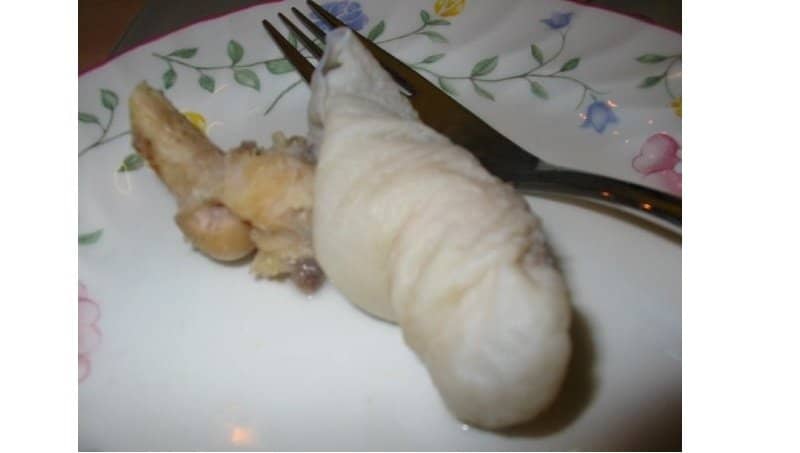 What do you do when you lose your finger in an accident? You eat it, of course! David Playpenz of Colchester, Essex, hurt his hand in a motorcycle accident. After having his finger amputated, he asked the doctors to give him the finger and he then proceeded to cook it. He even took photos of the whole thing and posted it on Facebook. 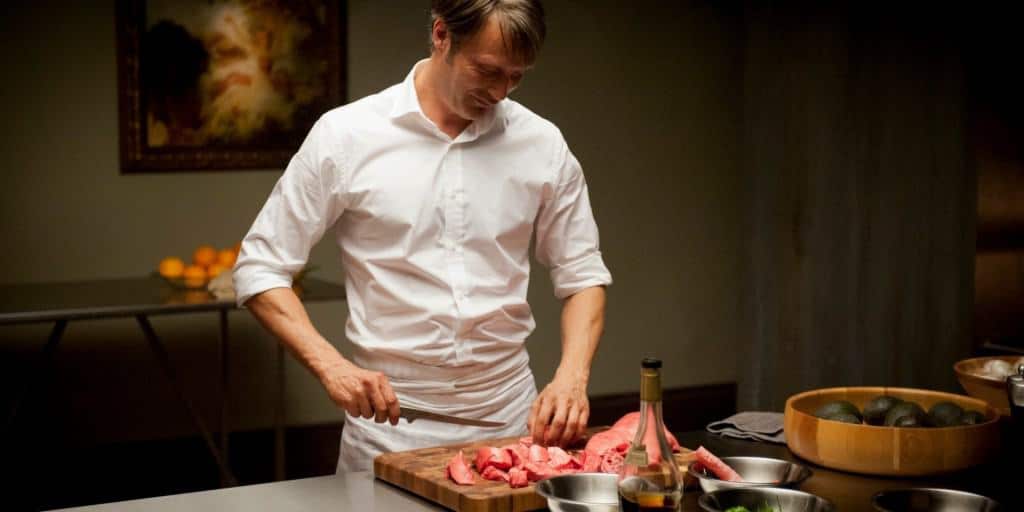 Armin Meiwes dreamt of eating a human since he was 12. He admitted he once imagined tying a school friend onto a kebab spit “and slowly roasting him.” In order to make his dreams come true, he sent 430 emails to different people in order to find his victim. He finally found Bernd Brandes who was willing to have his penis cut off. Miewes cooked it with garlic, salt, and pepper in a frying pan before both men ate it. But after having that first taste of human flesh, Meiwes couldn’t be stopped and he stabbed his victim twelve times before filleting his meat and eating it. 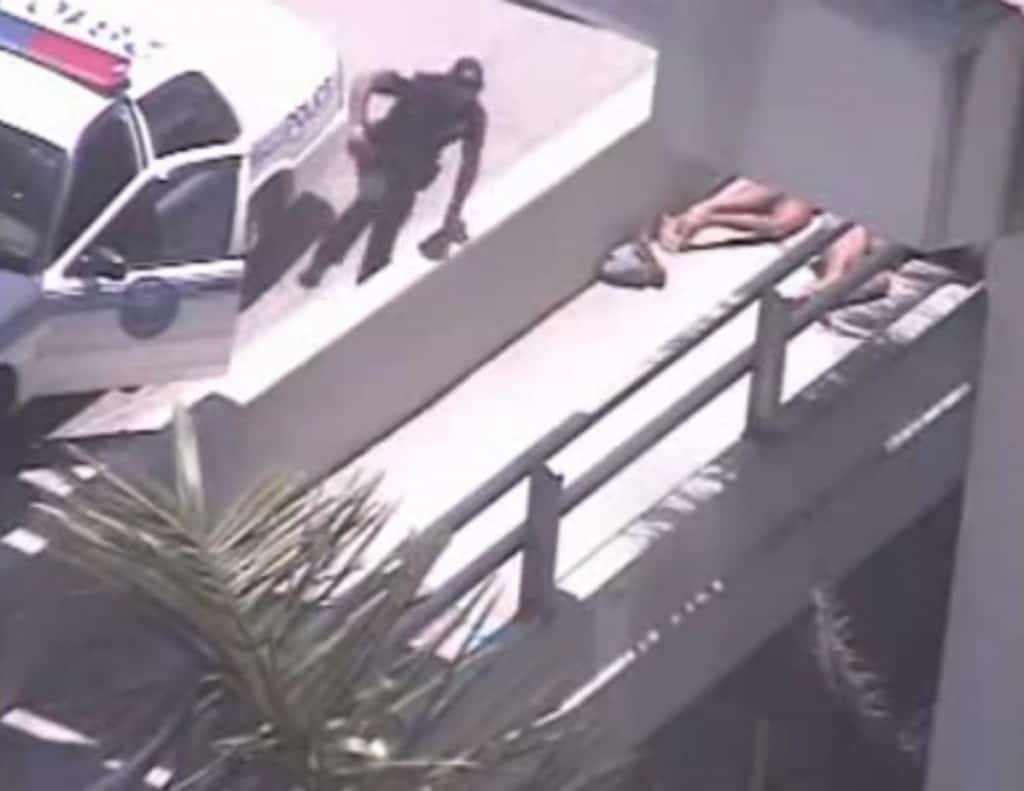 In 2012, new channels were flooded with the story of a naked man getting shot and killed by police in Miami, Florida, after he ate the whole face of another naked man who was lying next to him on a freeway off-ramp. After the police surrounded the naked man and asked him to step away from his victim, he continued to eat the other guy away which prompted the police to shoot him. 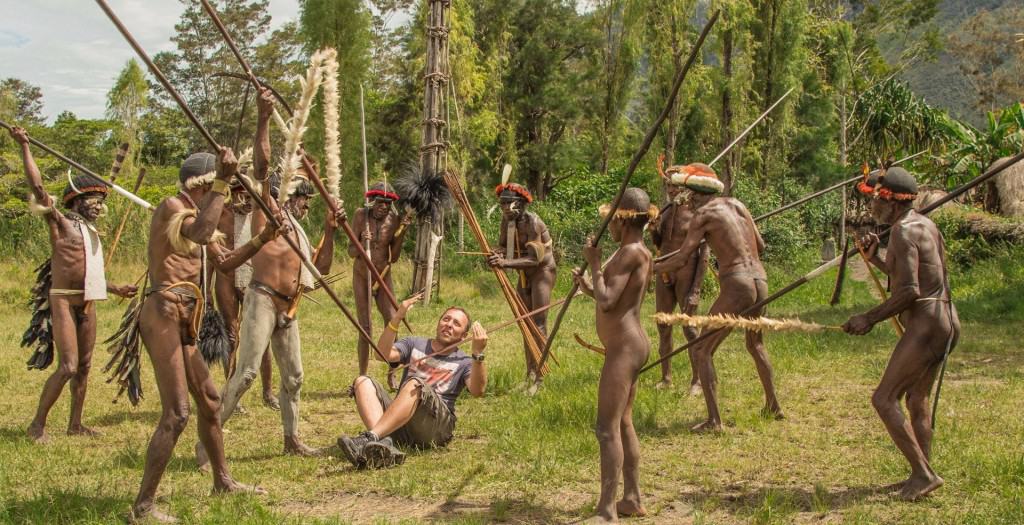 Stefan Ramin from Germany visited Nuku Hiva in the Pacific Ocean and was eaten by a tribe that was accused of being cannibals. His remains were found next to the tribe campfire. Among the findings are what are thought to be human bones, teeth, a skull jawbone and partially melted metal which are believed to be fillings. 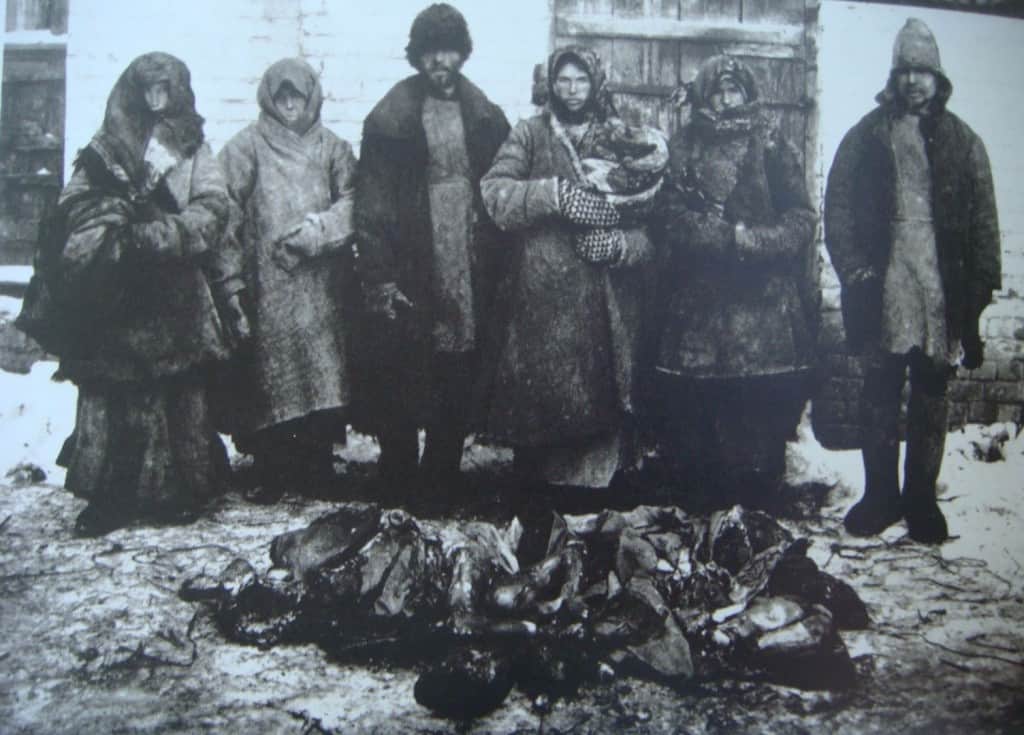 In 2009, two cannibals from Russia ate the remains of their brother for six months in an effort to hide his murder. The police raided the house of the three brothers and found the skeleton of Rafis, the third and missing brother. The brothers confessed: “Yes, we’ve decided to eat him. I did not want to return behind the bars, so we have cut off his head and buried it and the body have cut in parts and kept in a refrigerator.” 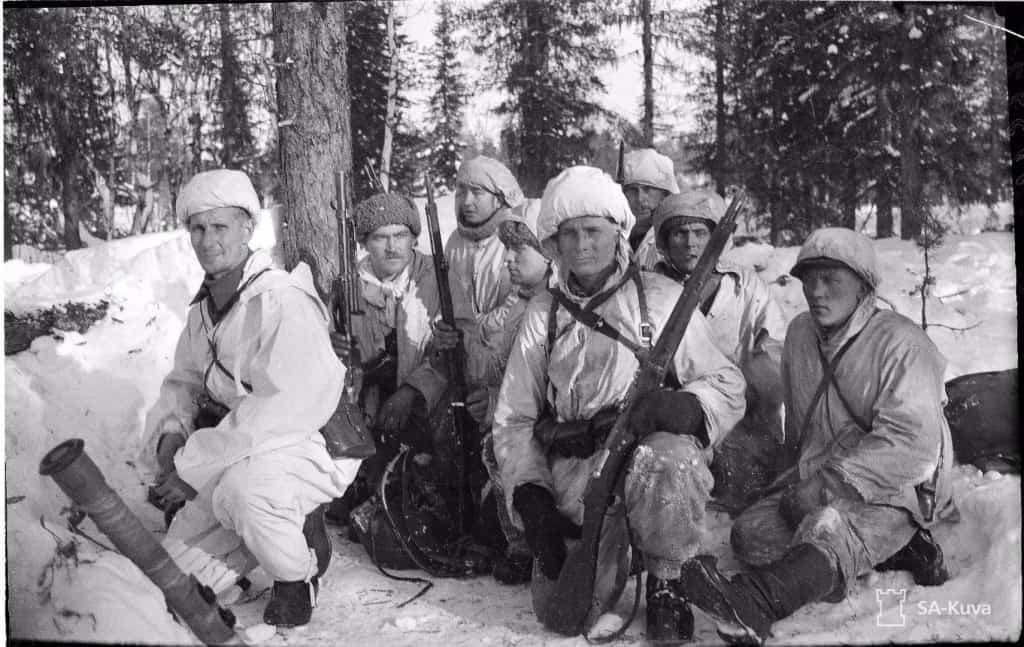 At least the two men from this story had the decency to wait for their friend to die of natural causes before they launched themselves on him. After getting lost in the Siberian woods, the friends decided to eat their friend after he died in order to keep themselves alive. The circumstances surrounding the case are quite strange, but until now no evidence was found to contradict the men’s story. 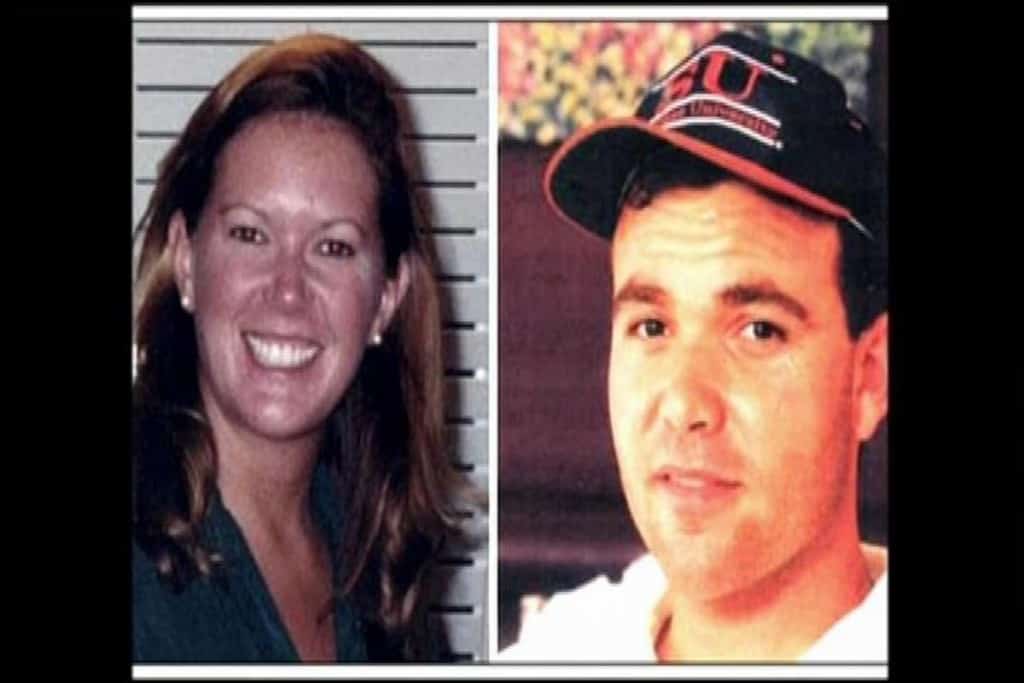 In 2009, David Viens decided that cooking regular animal meet wasn’t enough for him so he cooked his wife instead. First he killed her by choking her with duct tape and then the next morning he decided to slowly cook her meat for four days after which he packed the 105 pounds of cooked meat into a container and stored it for future use. The other remains that would not cook down were packed away into trash bags and thrown away. He, however, left the skull intact for sentimental reasons.