We’ve heard of people eating a lot of different items, and everyone has their own style and taste, but these ten items certainly take the cake for being the most disgusting foods consumed by regular people. If you want to eat something incredibly strange, then by all means, please do so. However, there are plenty of other, normal people out there who will refuse to put something like this in their mouth to eat. Just imagine slowly chomping down on a piece of cow lung. 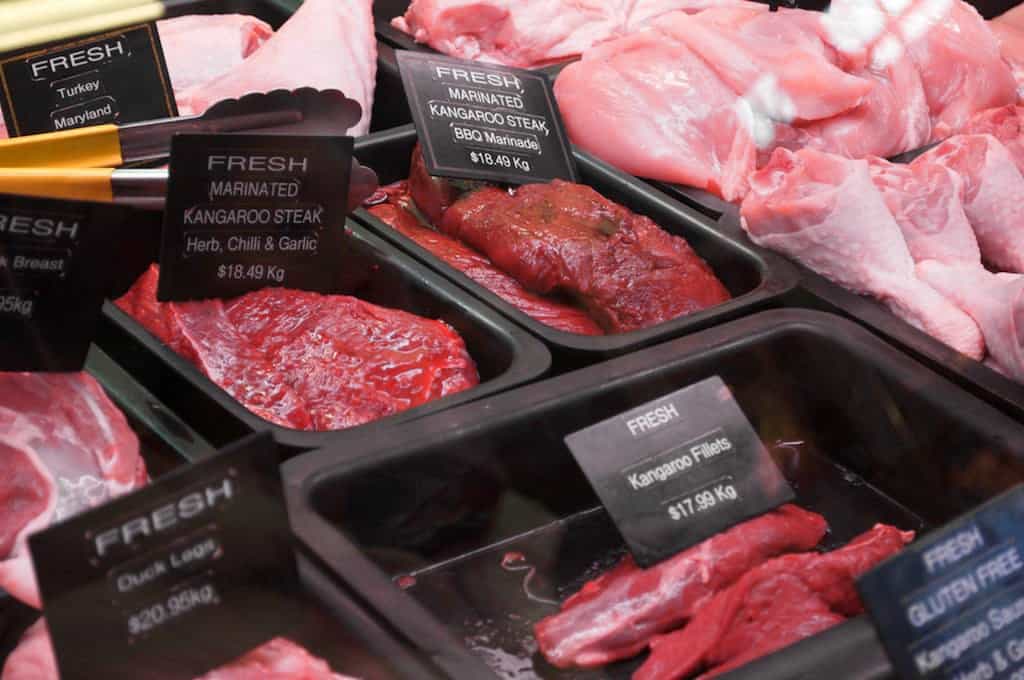 Kangaroo is easily one of the toughest creatures to tackle, as they are known to attack and fight humans. However, within Australia, the meat of this particular marsupial is considered one of the country’s few delicacies. 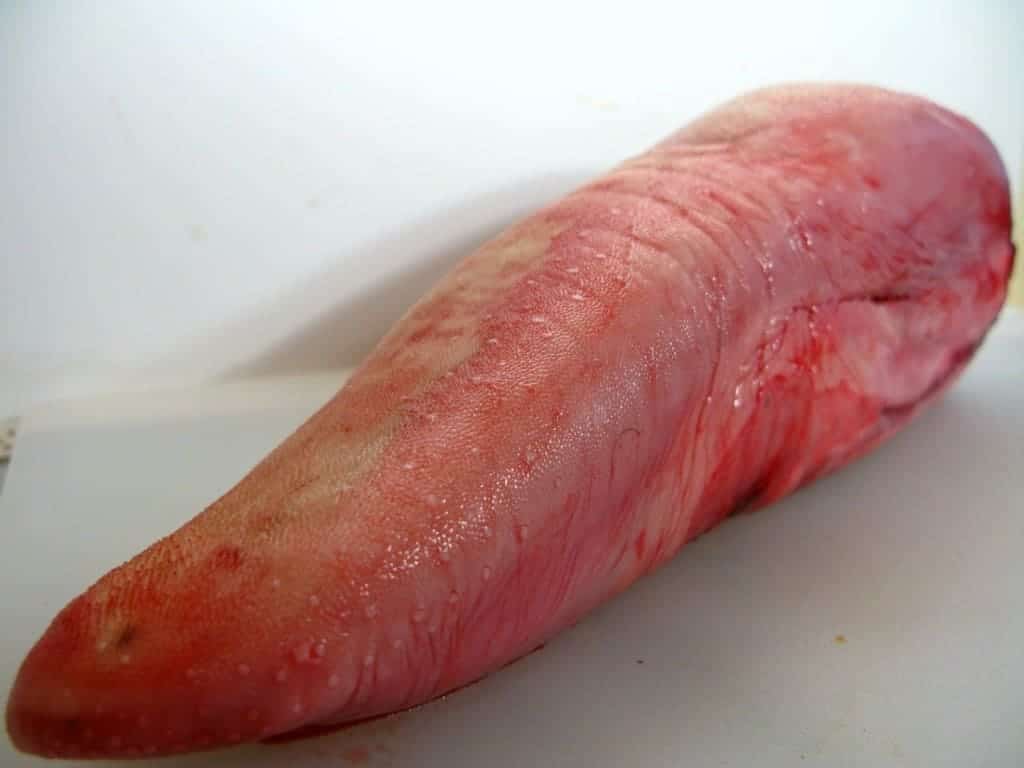 Cow Tongue certainly sounds disgusting, but certain countries find it to be completely edible. In fact, they fear letting the cow go to waste at all, so they stick the cow’s tongue in a soup or cook it in a pan and eat it right up. 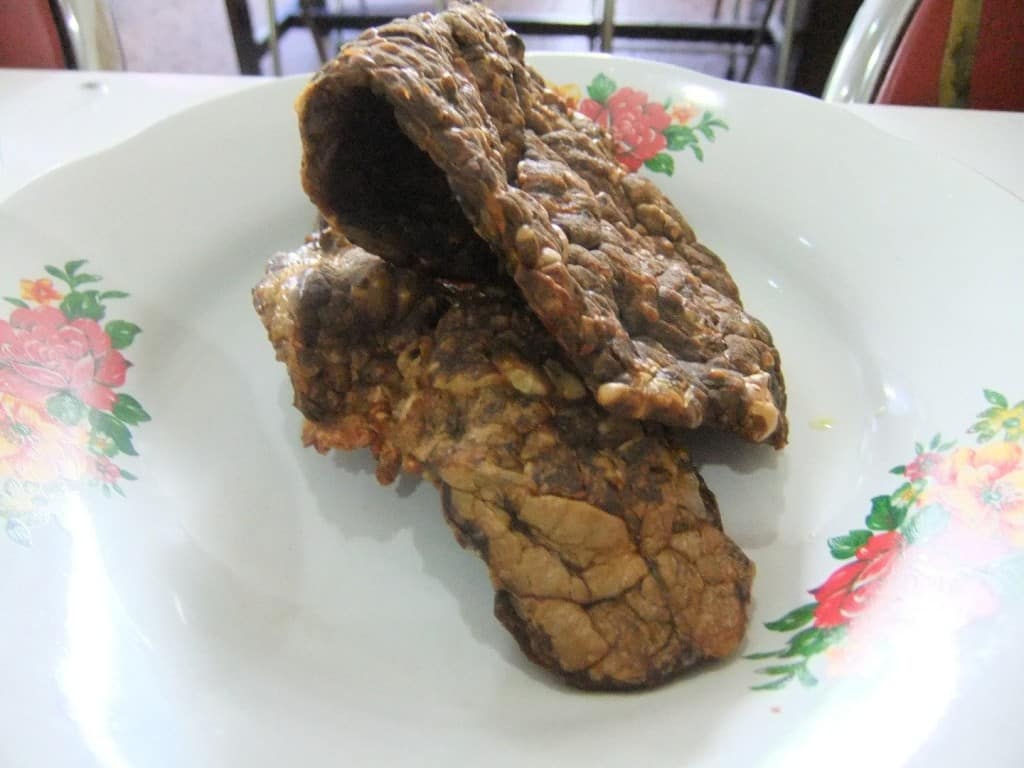 Again, some areas of the world fear wasting the cow, so when it comes to the internals, they even digest the cow’s lung. It’s unclear how this is usually cooked, but we assume broiled or pan-fried is always an option with some nice greens. 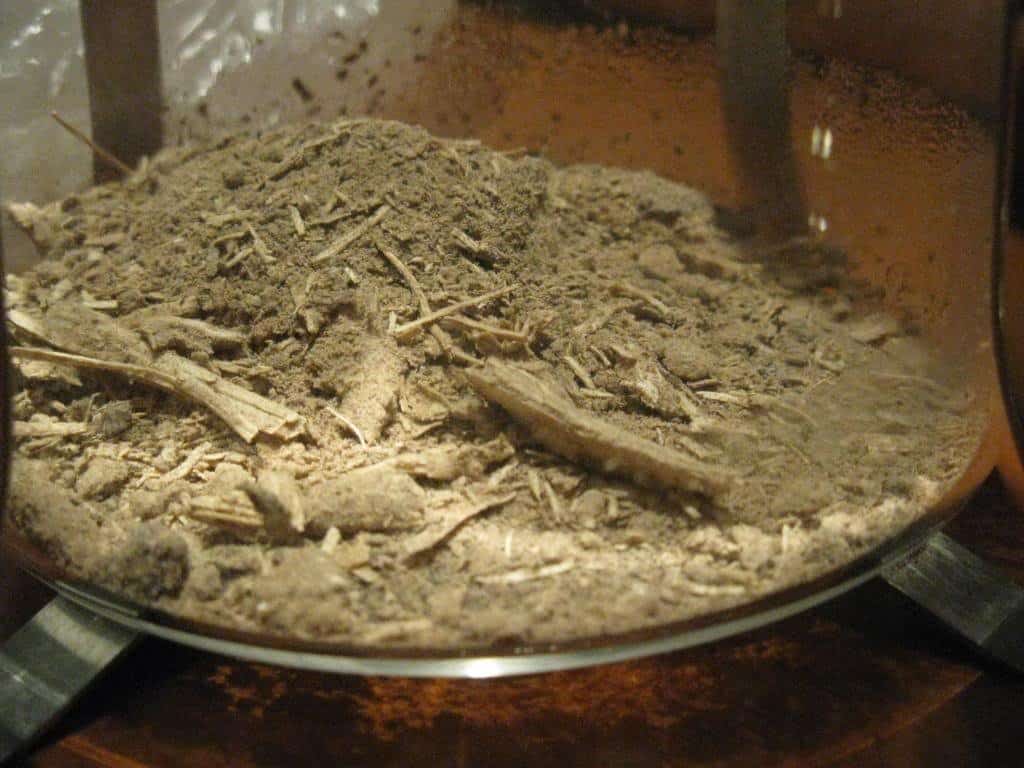 Kava, made from the roots of the kava plant after being dried out, is turned into powder, then placed inside cheesecloth, and mixed with water in a kava bowl. The substance numbs the tongue and stomach, but relaxes the person for a perfect night of sleep. 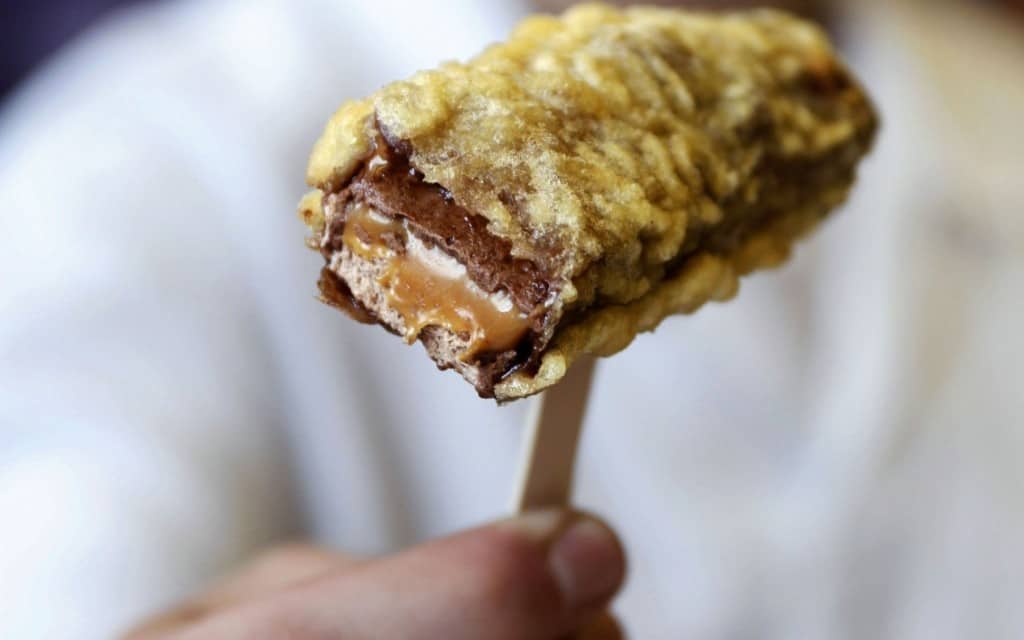 Fair food is always a wonder to behold, but some people take things a step too far. For example, deep fried Mars Bars are actually a thing, and people do eat this. Diabetes has never been so possible. 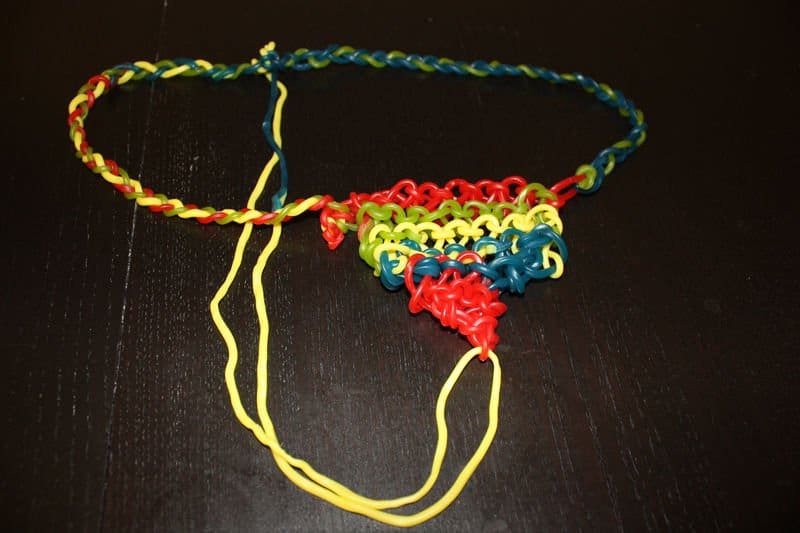 There are some sex crazed businesses out there who have discovered a way to create edible underwear. Everything from licorice to candy, or perhaps something a little more savory, such as beef jerky. In any case, people consume this. 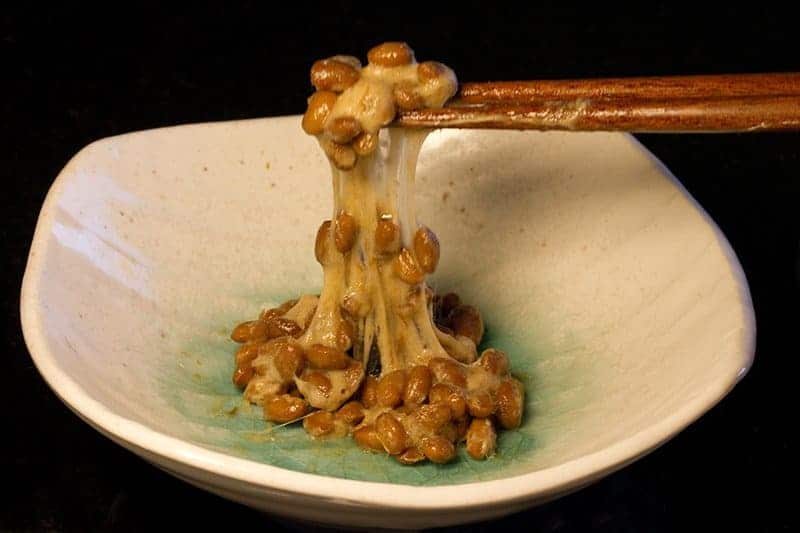 Natto sounds like an interesting food item, but the fact remains that it is nothing more than fermented soybeans. Obviously, this particular dish became famous throughout its country of origin, Japan. 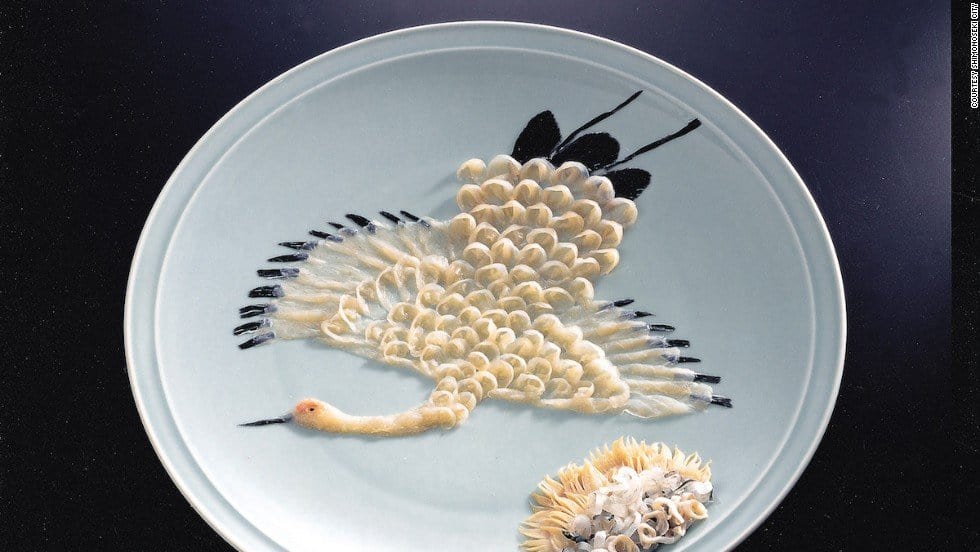 Pufferfish, otherwise known as that one cute fish that can blow its cheeks up, is incredibly toxic. However, throughout Japan, chefs have discovered a way to cook them correctly so people don’t perish while ingesting the fishy flesh. 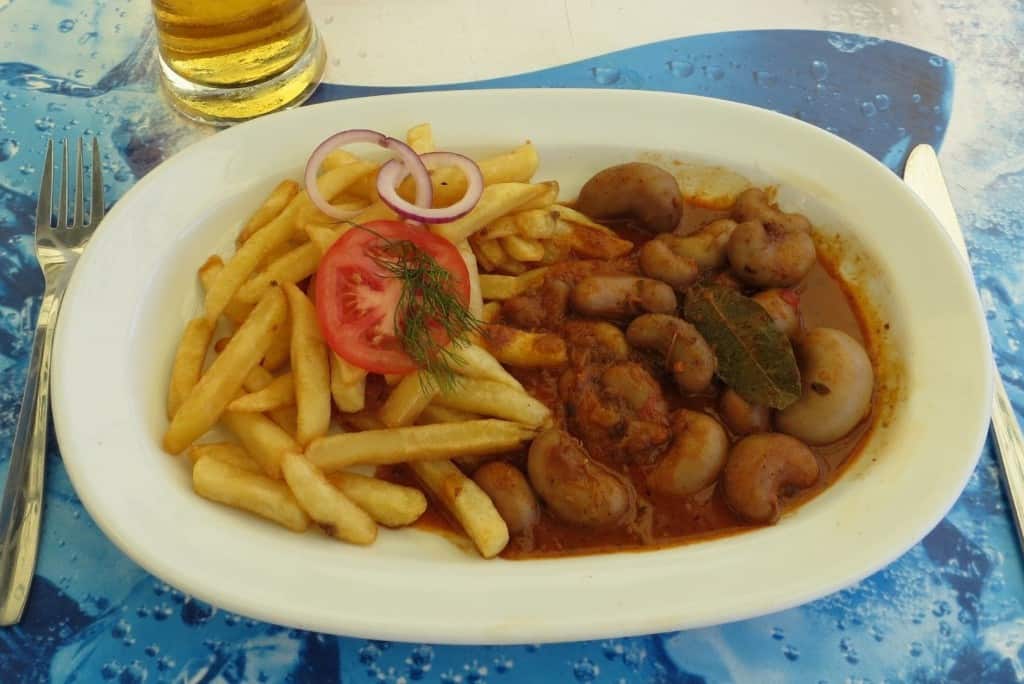 Throughout Taiwan, the testicles of a fully grown rooster are considered something of a treat for when you’ve been good at work or school. We imagine this type of dish can be best found at street vendors and stalls. 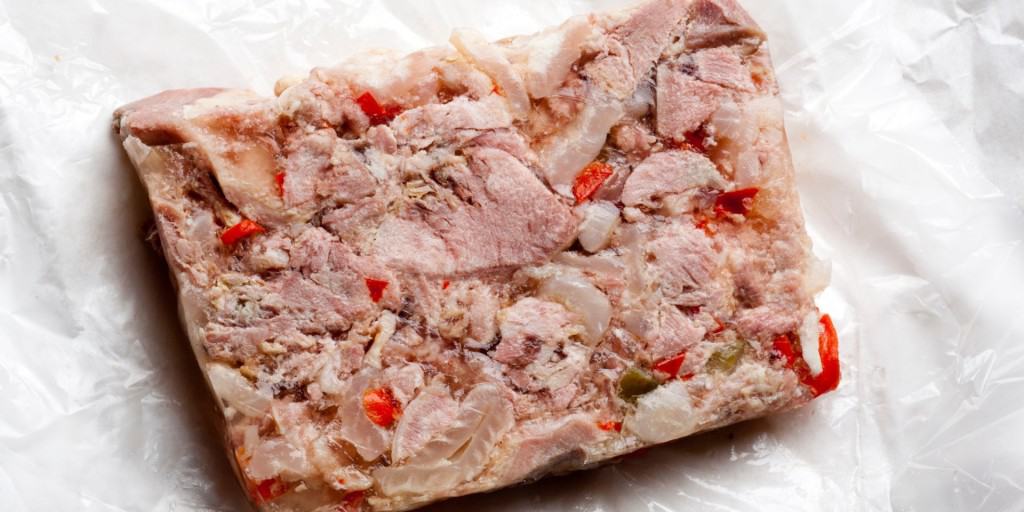 Head Cheese may sound delicious, but it isn’t actually cheese of any kind. Instead, this is made by skinning the head of a cow, sheep, or pig and then removing the organs within. It is then combined into a loaf.