10 Crazy Landlords Who Went Too Far

Everyone who has ever rented a property knows that some landlords can be huge pains. While the vast majority may be understanding and reasonable people, there are a few bad apples. Some enforce pedantic rules as if they are a prison warden while others will fail to make repairs or fix problems. However, the ones featured below put all of those to shame. These people have acted in a manner that suggests they have made it their personal mission to appear in the Hall of Fame of the worst landlords, ever. 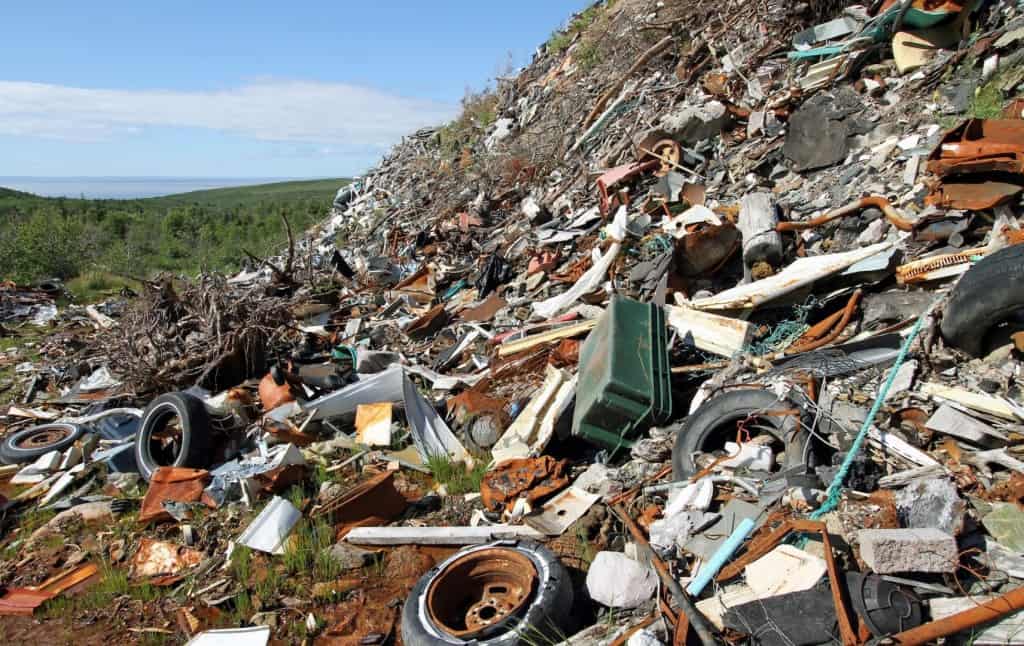 In an effort to get revenge on a former tenant who still owed him more than $1,000 in rent, Bob Flory decided that he would dump a truck full of junk on the house he now believed they were living in. Unfortunately for both him and the occupant of the house that he had dumped the rubbish at, the property was simply a forwarding address and the ex-tenant was actually living somewhere else, leaving Flory having to deal with the legal implications of his actions. 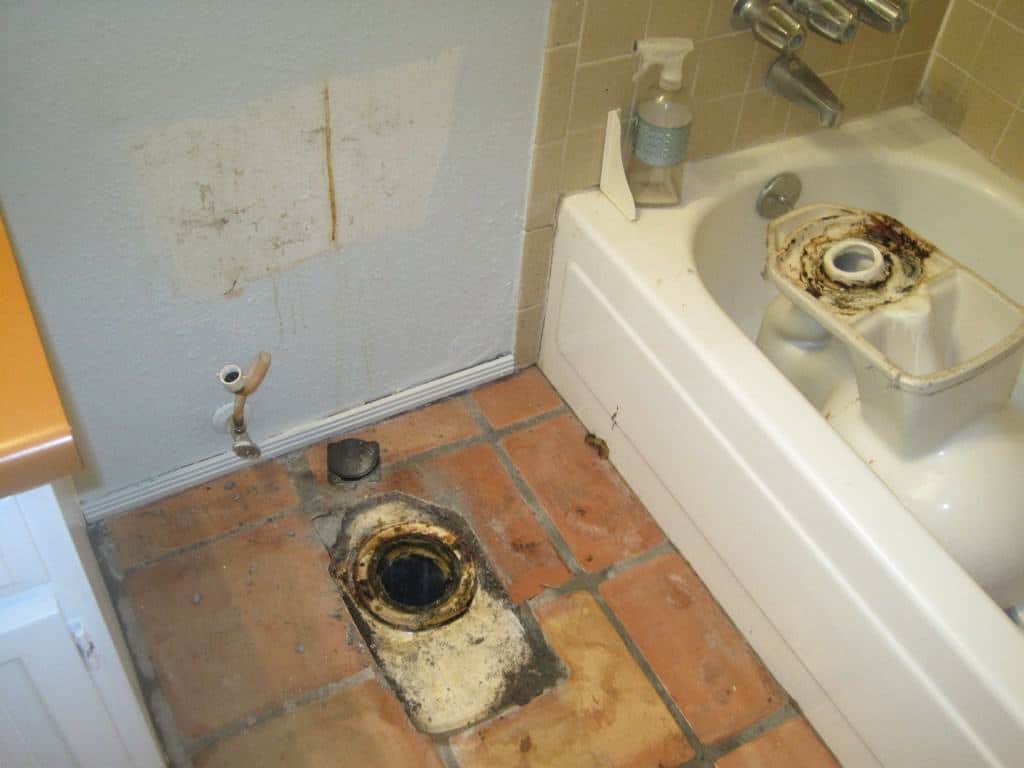 Fausto Pinos wanted to get rid of the tenant of a basement apartment he owned but he would probably be the first to admit he went the wrong away about it. He had already failed to fix numerous problems with the property leading to the Department of Health issuing emergency letters to him in an attempt to improve the living conditions. Rather than dealing with the roach infestation and the sewage that was coming up through the bath, he decided to take a slightly different route. Health officials, who returned two weeks later found that the toilet had been removed from the apartment along with the bathtub, sink, oven and countertops. 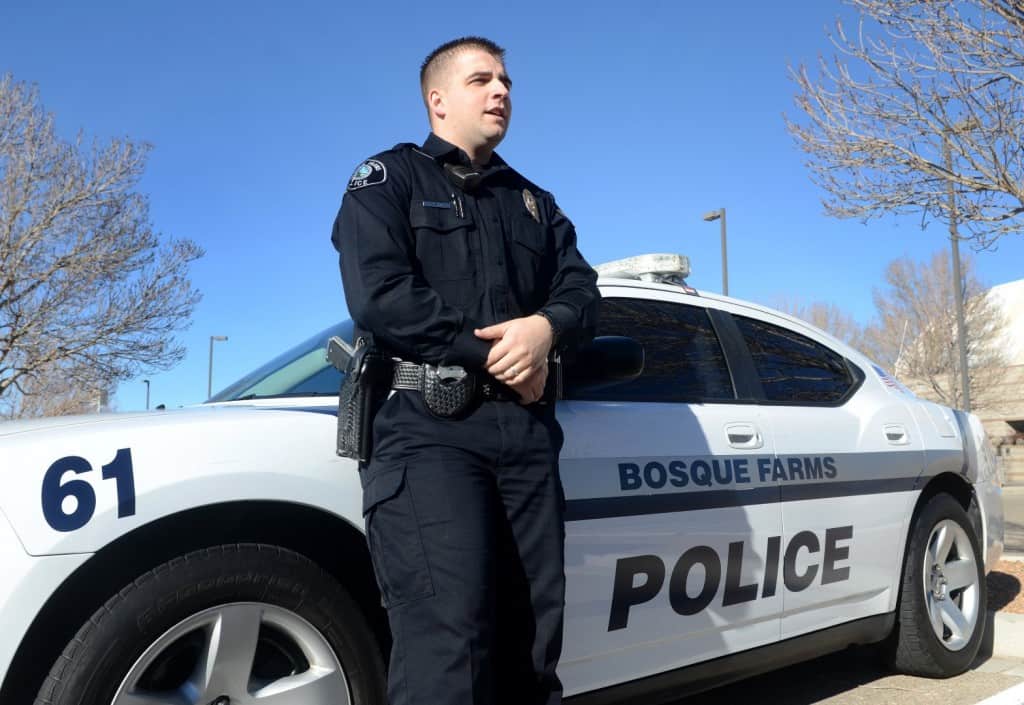 It’s never nice for a landlord to have their tenants owing them large amounts of money for unpaid rent. That doesn’t mean that they can take the law into their own hands though, as they attempt to get back what they are owed like one man did in 2012. Taking some of his experience from working with the Drug Enforcement Agency, he followed his ex-tenant for several miles before pulling him over and claiming to be a police officer as he tried to work out where he was heading. Actual officers took a dim view and charged the property owner with impersonating a policeman. 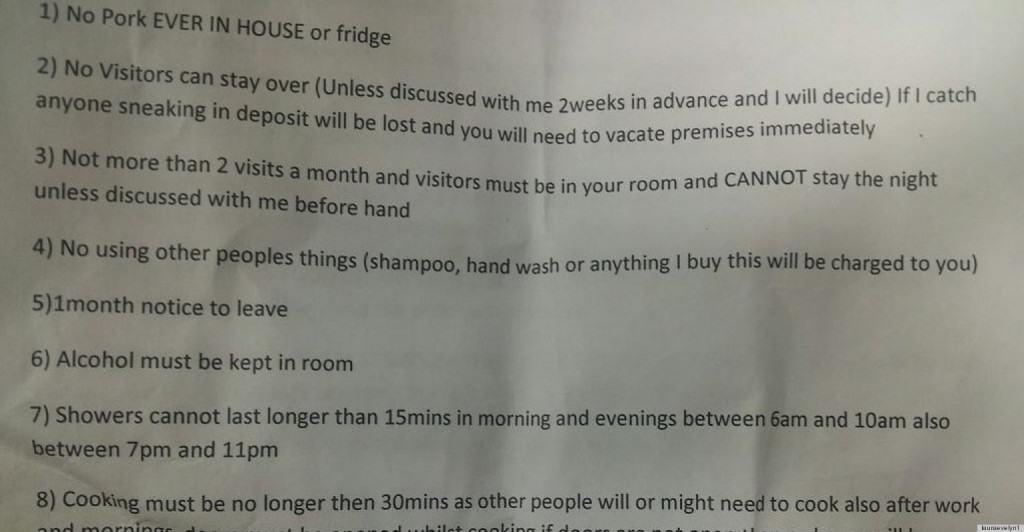 It is common practice for tenants to be given some rules to live by while renting a room in an apartment. Shunning traditional regulations, this list looks more like a set of prison rules. Tenants were essentially confined to their rooms. The only time allowed to be in the kitchen is when cooking, which you can only do for 30 minutes at a time, and eating. Sure, you can use the bathroom as well, but not exactly freely as tenants were banned from abusing water, gas, electricity, and showers can only last 15 minutes. You’re probably not going to need to wash that much though considering you can’t do anything else anyway, including eating pork. 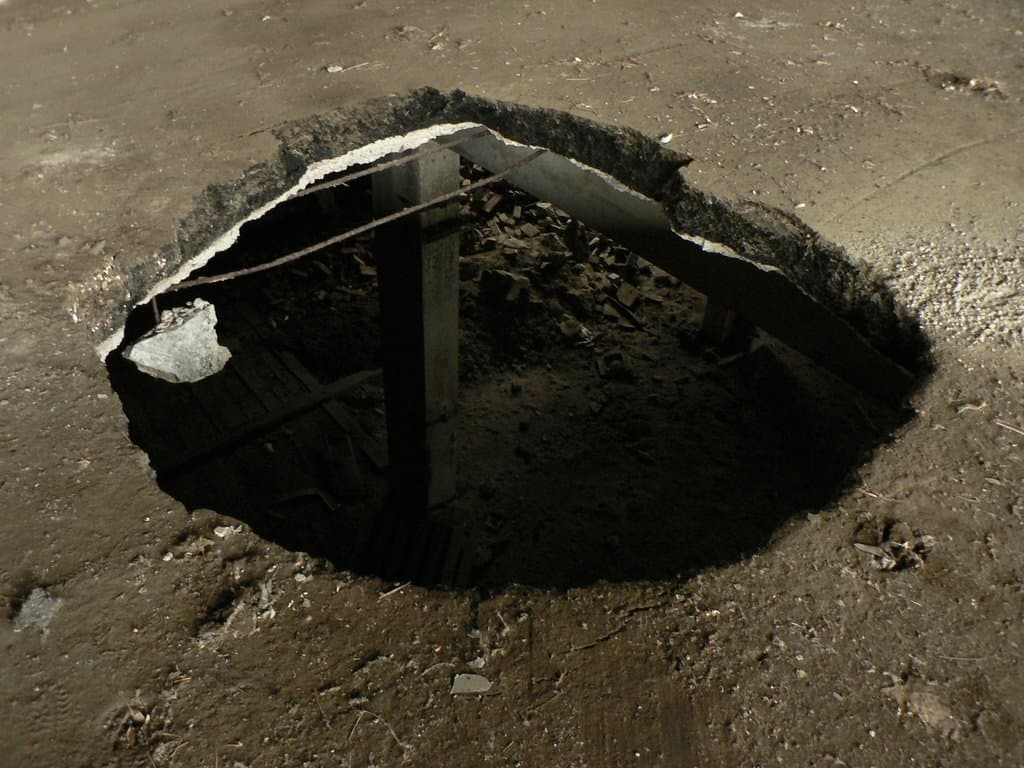 When the new owners of the apartment complex took over and tried to evict all the tenants, Scott Morrow fought back and took the couple to court to fight the eviction. The court decided in Scott’s favor and everyone thought that was the end of the matter. The landlords had other ideas though. They first cut his off his electricity and phone line before then employing contractors to remove the floor joists from under his living room floor and having a large hole sawed through it. The final act of the plan came to fruition when they illegally entered units and proceeded to dismantle furniture.

Crashed A Car Through Apartment 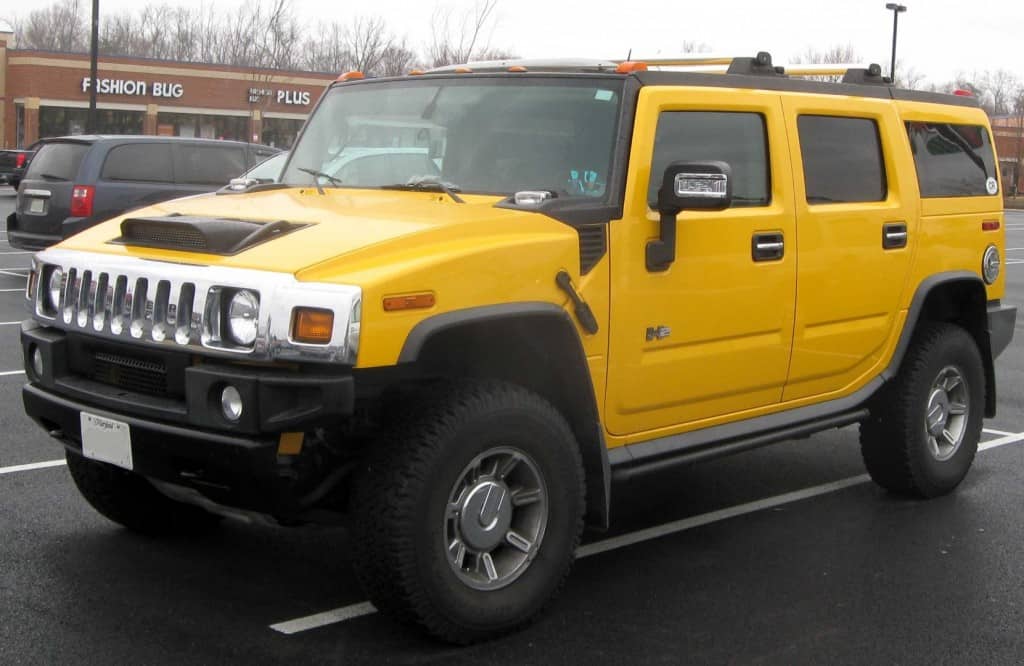 An elderly couple in Delaware were behind in their rent but probably didn’t think their landlord would go to extreme lengths to get revenge. Rather than attempt to negotiate with the couple or seek legal options to recover the rent he was due, Richard Ott took much more drastic action. Taking his cue from toddlers who destroy their toys when they don’t get their own way, he drove his Hummer into the home. He then tried to kick the door down to enter the property illegally, leading to his eventual arrest and a series of criminal charges. 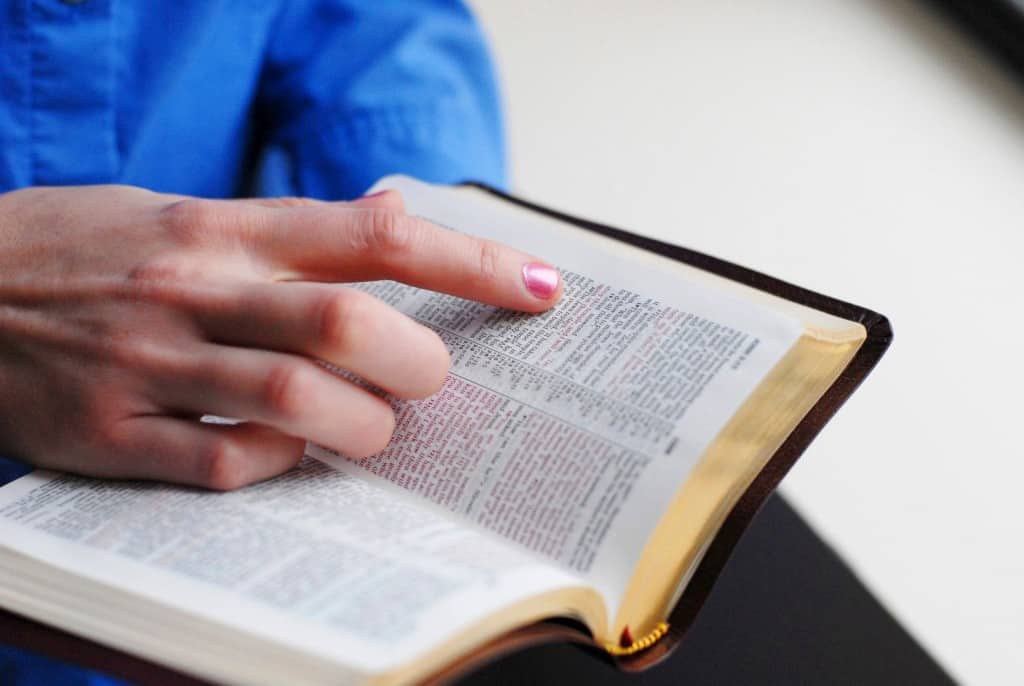 After a tenant refused to go to church with his landlord or choose to go by himself due to his personal religious beliefs, the property owner took drastic action. He invited several other people to the rented apartment and held a weekly bible study group in order to try to force his own religion on the tenant. 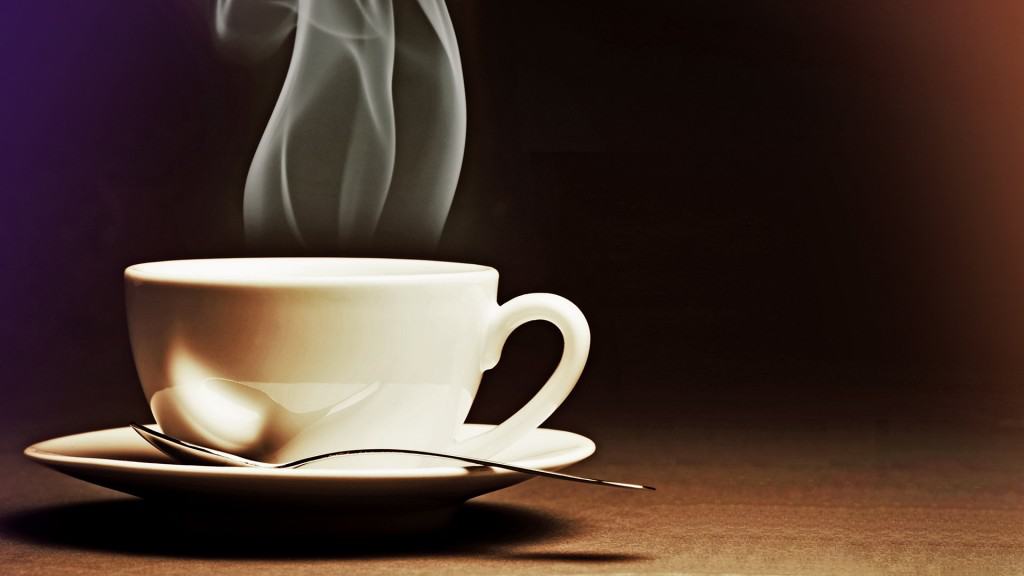 One woman, known only as Sue, rented an apartment from a middle-aged man who would let himself into the house and make cups of tea on a regular basis. Not only that, but he would even come in when she was using the bathroom, with one instance proving to be incredibly embarrassing when she came out of the shower with just a towel covering her body to find the landlord sitting at her dining room table. 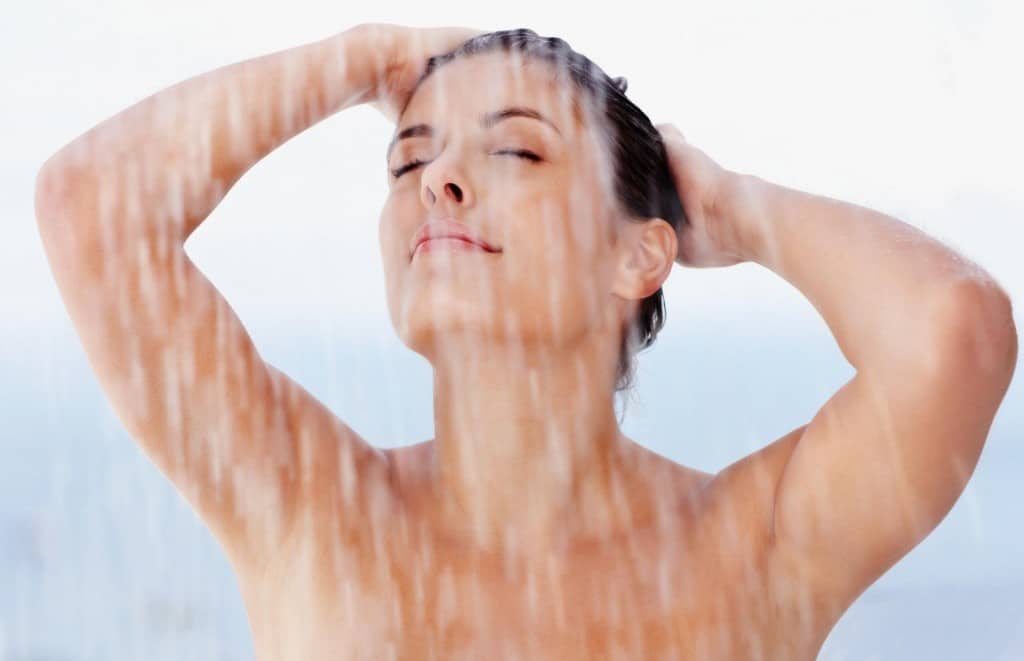 There have been numerous examples of landlords illegally installing surveillance equipment into private spaces such as bathrooms and showers over the years. One of the most high profile of recent times was the case of Peter Woods, who installed a wireless spy camera into the shower of a rented property in 2012 to capture footage of female students. He was arrested after the device was discovered but managed to escape a jail term. 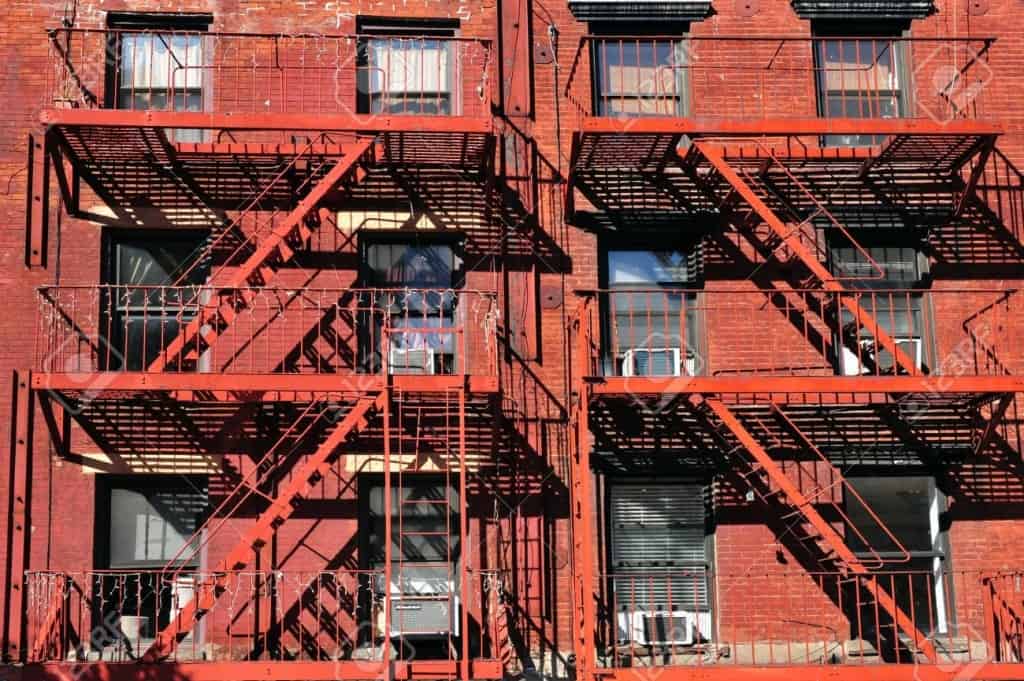 Imagine waking up to discover that you were stuck in your home and had no way to leave. That is exactly what happened in Manhattan when the landlord, Barry Singer, carried out some unplanned building work. He had ordered a contractor to remove three flights of stairs from an apartment building, trapping dozens of people and leaving many others unable to get back into their homes. Families phoned police who arrived along with the fire department. A rooftop evacuation took place to get residents out of the building by crossing over to an adjacent building. The tenants were understandably annoyed that they had been left stranded.