England is a country that is part of the United Kingdom. The country shares land borders with Wales to the west and Scotland to the north. The Celtic Sea lies southwest of England and the Irish Sea lies to the northwest. The country is separated from Europe by the English Channel to the south and the North Sea to the east. England covers much of the southern and central part of the island of Great Britain that lies in the North Atlantic and includes more than 100 smaller islands. This list contains 10 mind-blowing facts about England you never knew.

In Wales and England, it is legal to drink alcohol on private premises from 5 years of age.

The body of England’s King Richard III was lost for more than 500 years before being discovered under a parking lot back in 2012. 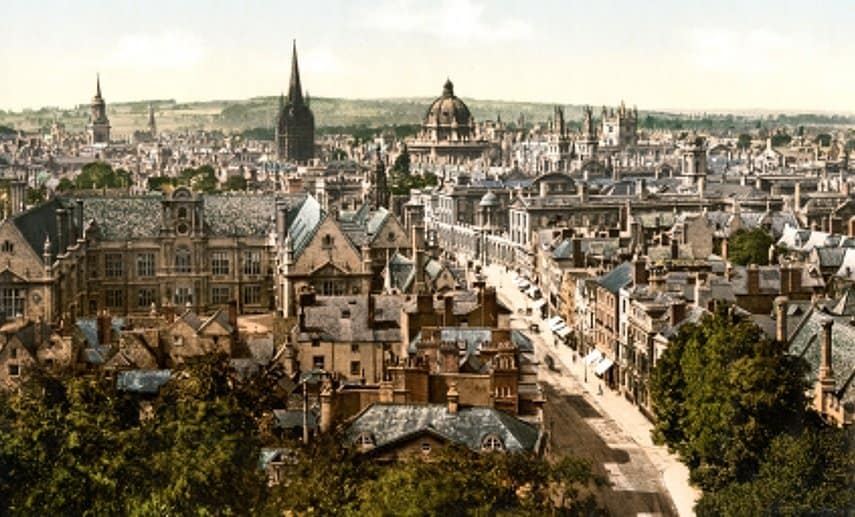 In 1355 in Oxford, a dispute between a taverner and two University of Oxford students over the quality of drinks resulted in a 2 day riot that left 30 locals and 63 scholars dead. 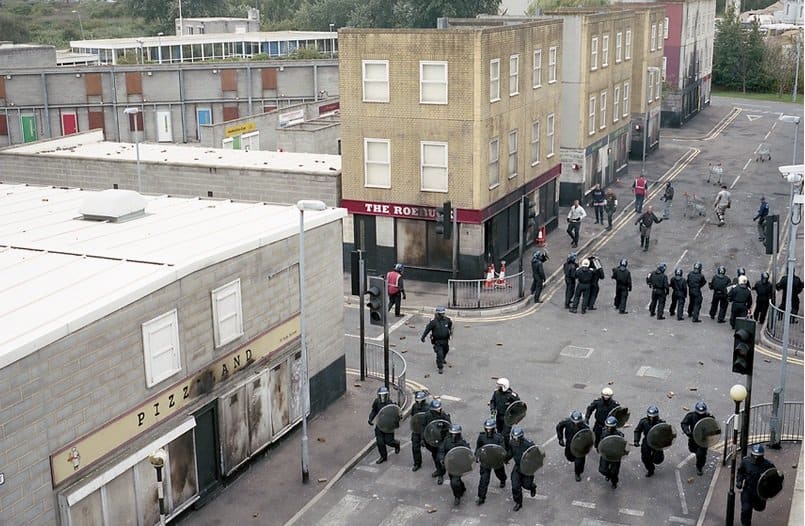 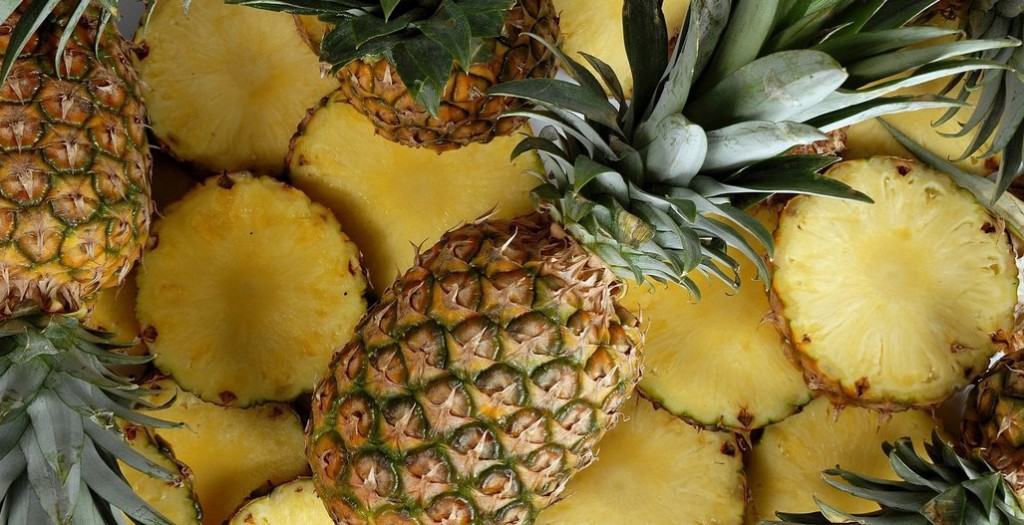 In 18th century England, pineapples were such a symbol of status that you could rent the fruit for the evening to take to a party.

Cops in England carry firearms in the case of emergencies only. 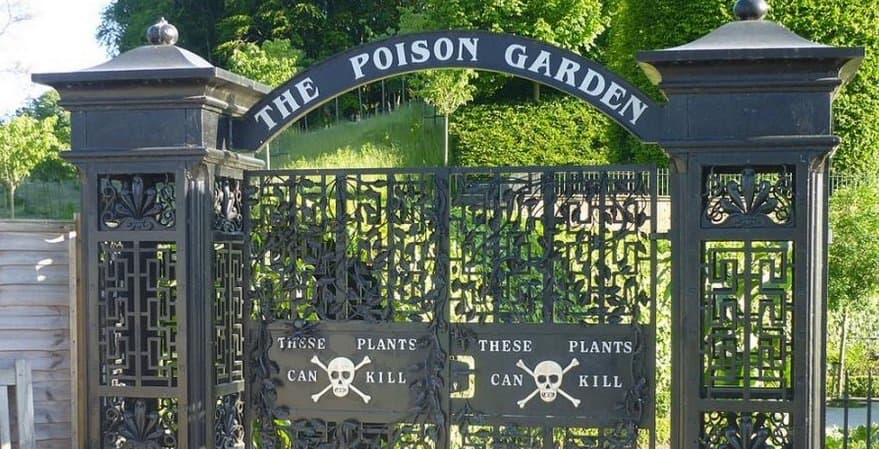 There is a garden in the country called the Poison Garden that is devoted entirely to plants that can kill. 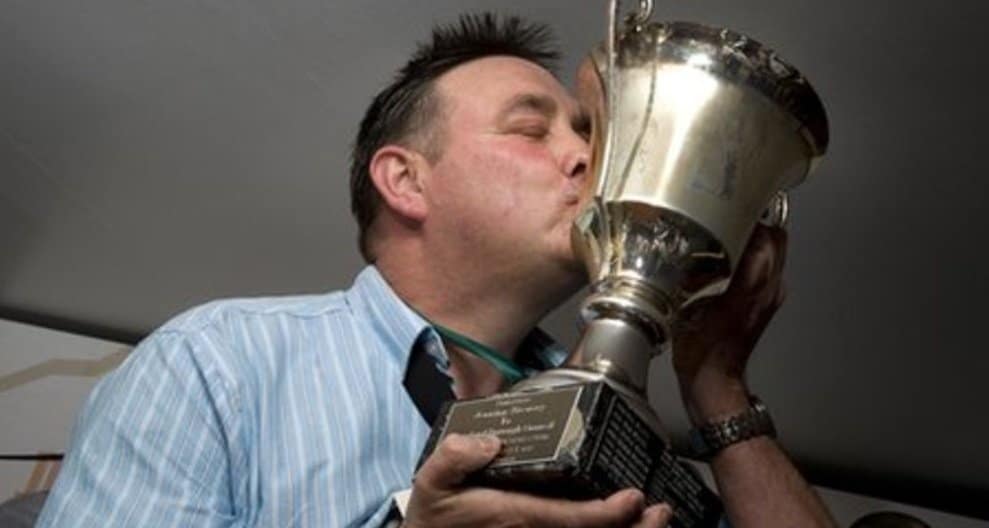 In England, there is an annual lying competition and people from all over the world have 5 minutes to tell the most convincing and biggest lie they can. 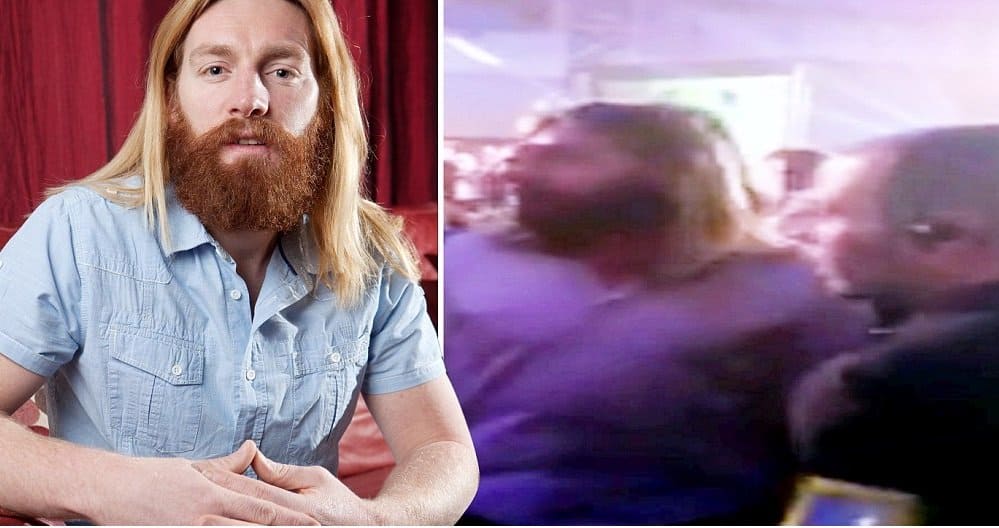 In 2012, an Australian man was kicked out of a televised tournament in the country because of fears his looks could distract the players after people began chanting ‘Jesus’ at him. 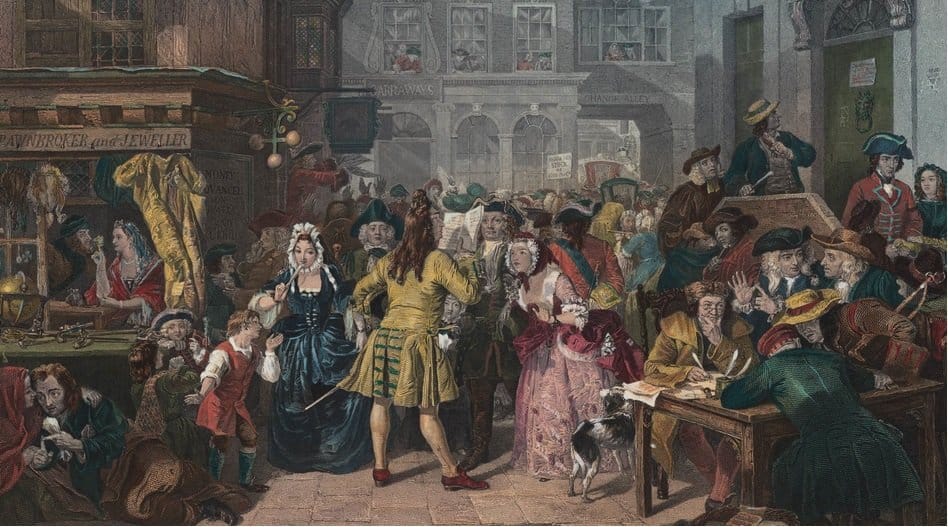 After the collapse of the South Sea company back in 1720 that bankrupted several people and critically affected England’s economy, a proposal was made in Parliament to put bankers in bags filled with poisonous snakes and throw them into the Thames River.