Among invertebrates, the octopus is the superhero. Not only is the octopus the most intelligent, it can also regrow any of its arms without any difficulty, dull an enemy’s sense of smell and vision, squeeze into small cracks, swim quickly and camouflage immediately. What’s more, these sea creatures deliver venomous saliva with their bites. They can also kill some species of sharks if they want to. Here are 10 crazy facts about this amazing sea creature you probably don’t know.

The mimic octopus is one of the most adept octopuses in the ocean, as it can transform into an array of objects and animals, including a stonefish, lionfish, stingray and even a sea snake. 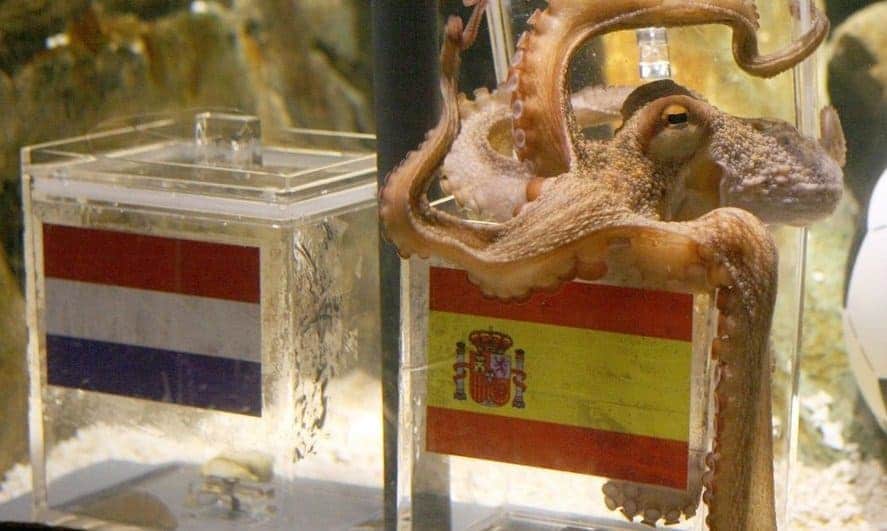 During the FIFA World Cup in 2010, Paul the Psychic Octopus was so accurate in his predictions that he got death threats from German people and had to be offered protection. 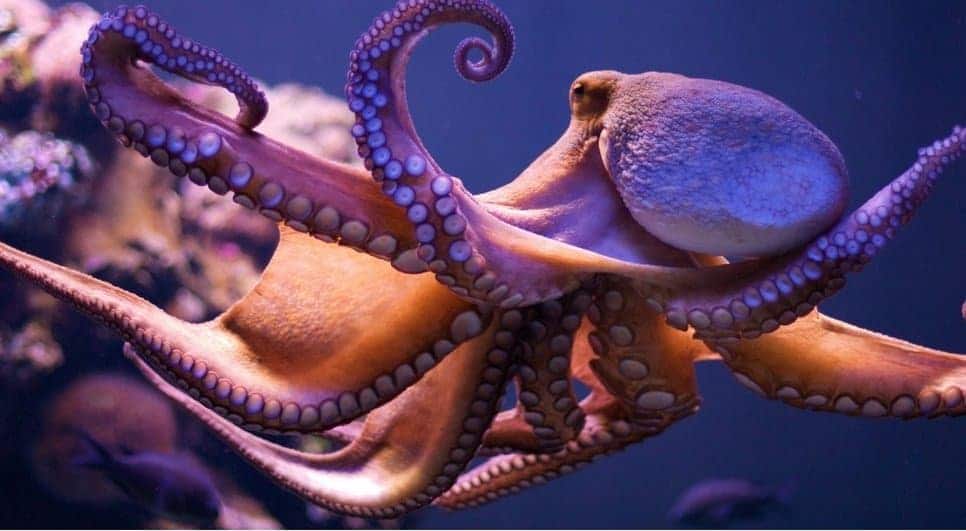 A few octopuses were spotted engaging in autophagy – primarily self-eating. Some people say this is the result of a nerve disease. However, no one has idea what the infection really is.

In the 1960s, octopus wrestling was a famous sport. A diver would grapple with a big octopus in shallow water and then attempt to pull it to the surface.

A female giant Pacific octopus called Billye can open childproof pill bottles. Scientists at the Seattle Aquarium put the octopus’s strength to the test with a bottle-opening challenge. Billye was able to undo the top and access her food in just five minutes. 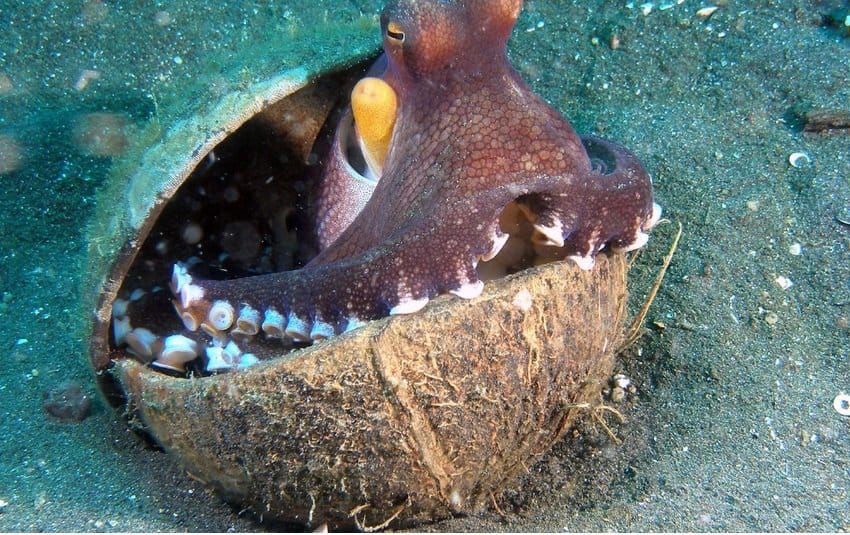 Octopuses are the first invertebrates to be spotted using scavenged tools, such as coconuts and shells, to hide from enemies. 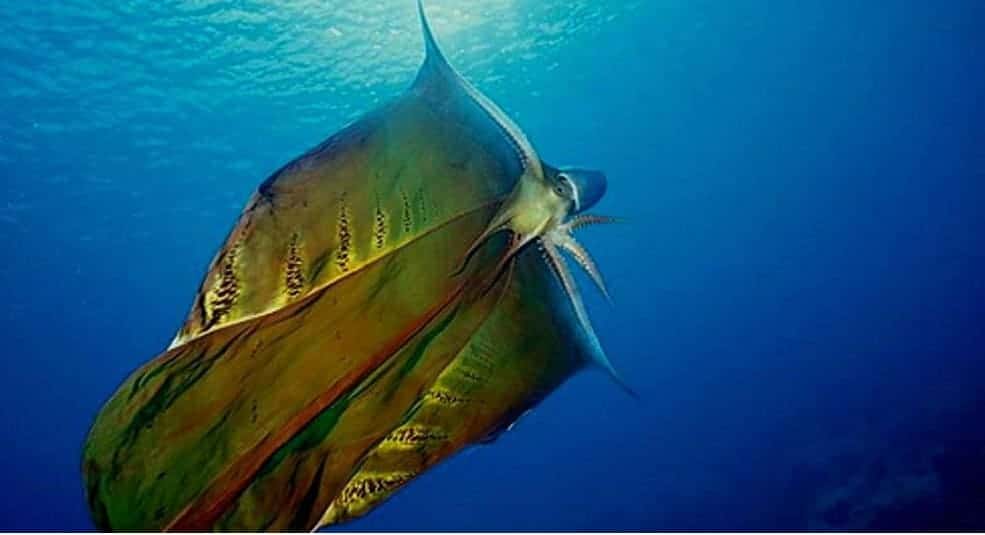 For all of their incredible abilities, these creatures have short lives that normally last just a few years. Some species die suddenly after only 6 months. 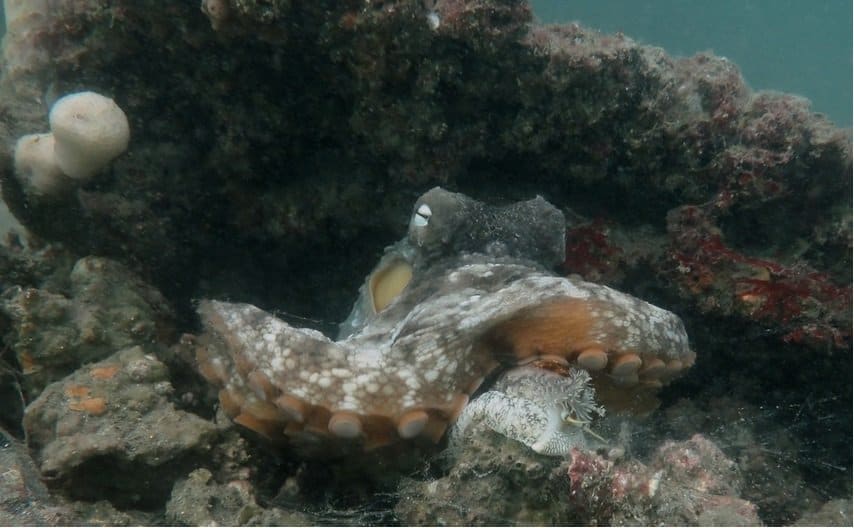 Researchers have learned to spot octopus dens by piles of trash from all the cleaning these creatures do outside the entrances. 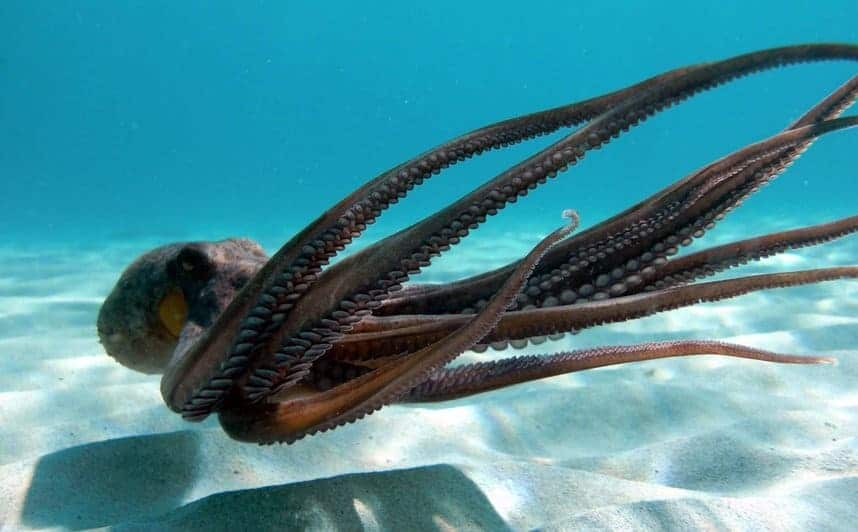 An octopus has 9 brains, three hearts and blue blood. The blue color comes from the blood pigment hemocyanin that is responsible for transporting oxygen.