10 Craziest Examples Of Fan Fiction That Have Been Written 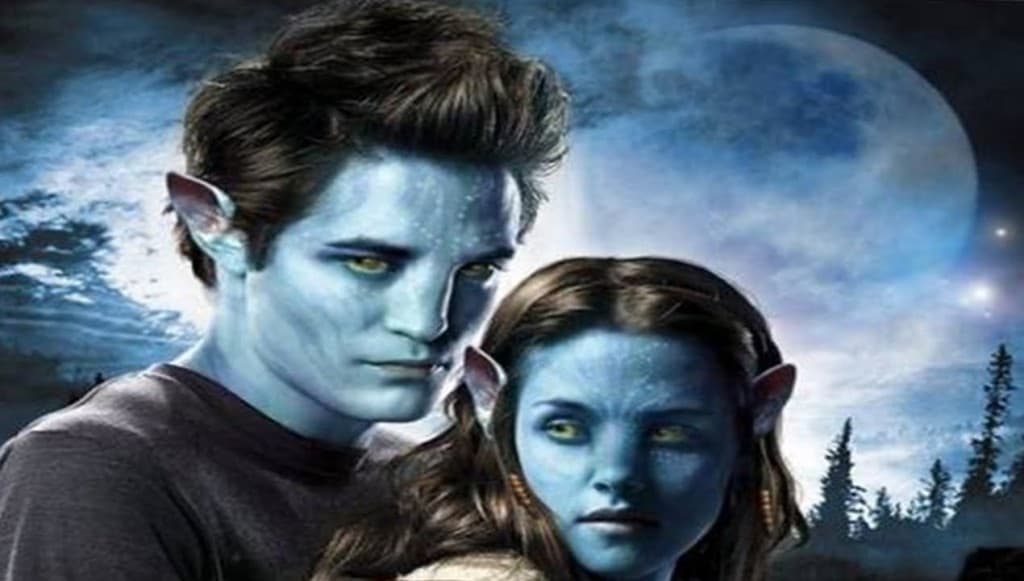 The above picture is a visual representation of what might happen if the worlds of Twilight and Avatar collided as they do in one specific example of fan fiction. It sees the Cullens and Jacob transported to Pandora, though they don’t take part in any of the action that is going on in the way and instead just discuss their person lives for most of the story. 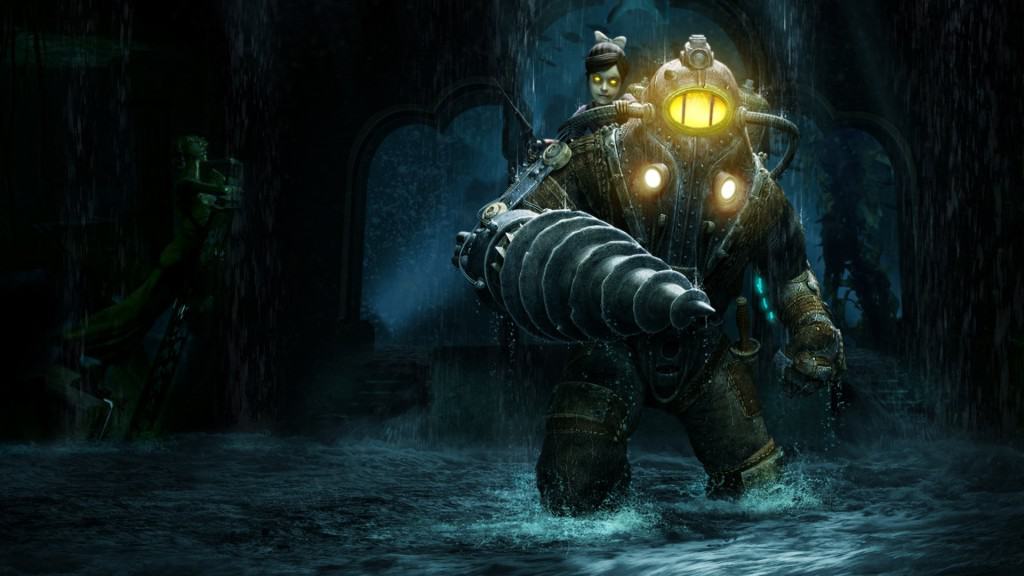 BioShock is set in an underwater dystopian facility known as Rapture that doesn’t feature many people living there thanks to the events that occurred before the video game took place. In this fan fiction story, Rapture is paid a visit from the NCIS team after one of the characters realizes that the game is actually based on real-world events. 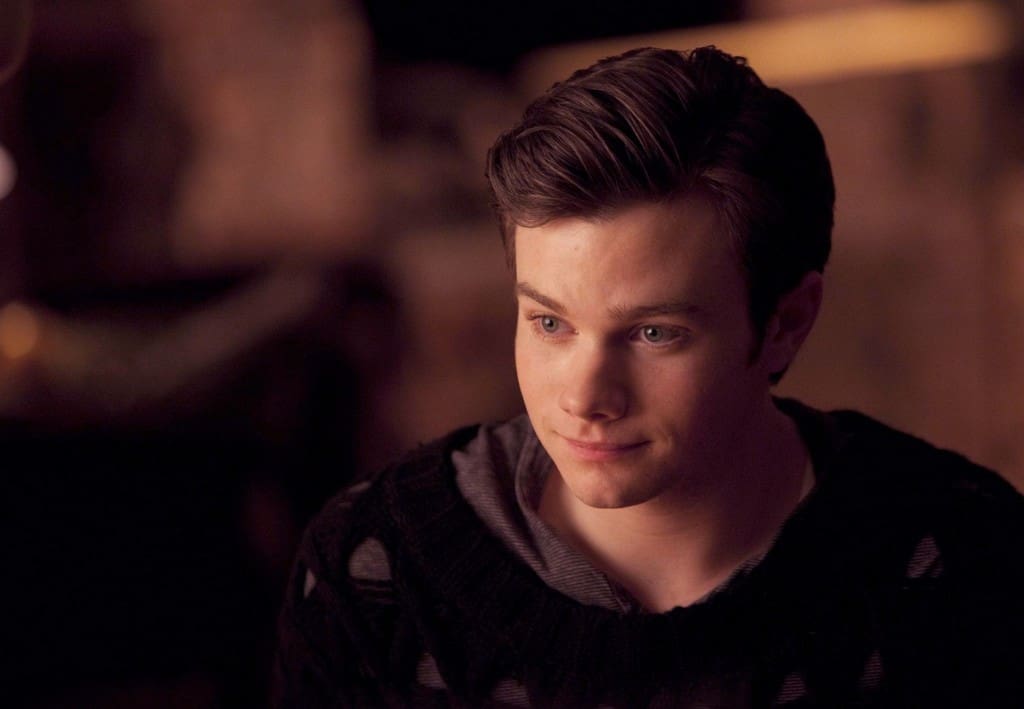 Glee storylines tend to focus on friendship, singing and other innocent teenage plots. That wasn’t enough for one fan however, as they wrote about how the character Kurt finds out that his real father is actually the notorious killer from the Halloween series Michael Myers. The plot revolves around the Glee hero discovering his birth certificate and finding out the horrific secret.

Although Hermione Granger eventually married Ron Weasley in the Harry Potter novels, the author of one piece of fan fiction thought that she was better suited to another fictional character. The story tells the tale of how the Harry Potter universe combines with that of the Pirates of the Caribbean and how Hermione falls in love and marries Captain Jack Sparrow.

Snape and the Teletubbies 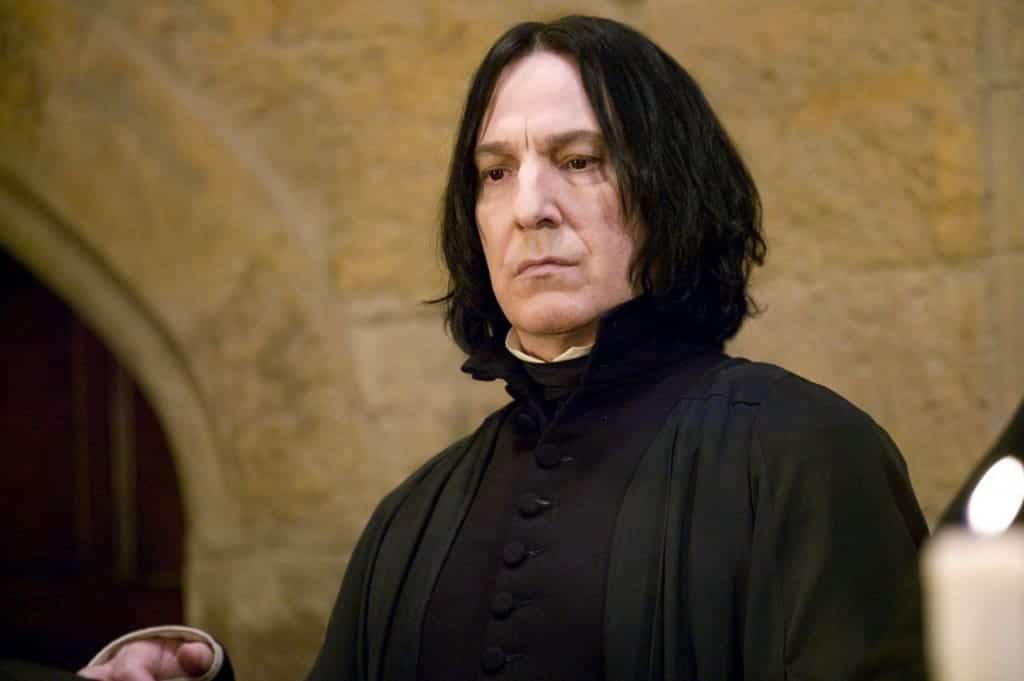 You might think that the anti-hero Severus Snape would have no crossover with the popular children’s television show Teletubbies, yet there are some people that obviously enjoy both franchises in equal measure. The bizarre story sees the Hogwarts professor heading to the magical land where the Teletubbies live and proceed to have sex with all of the inhabitants. 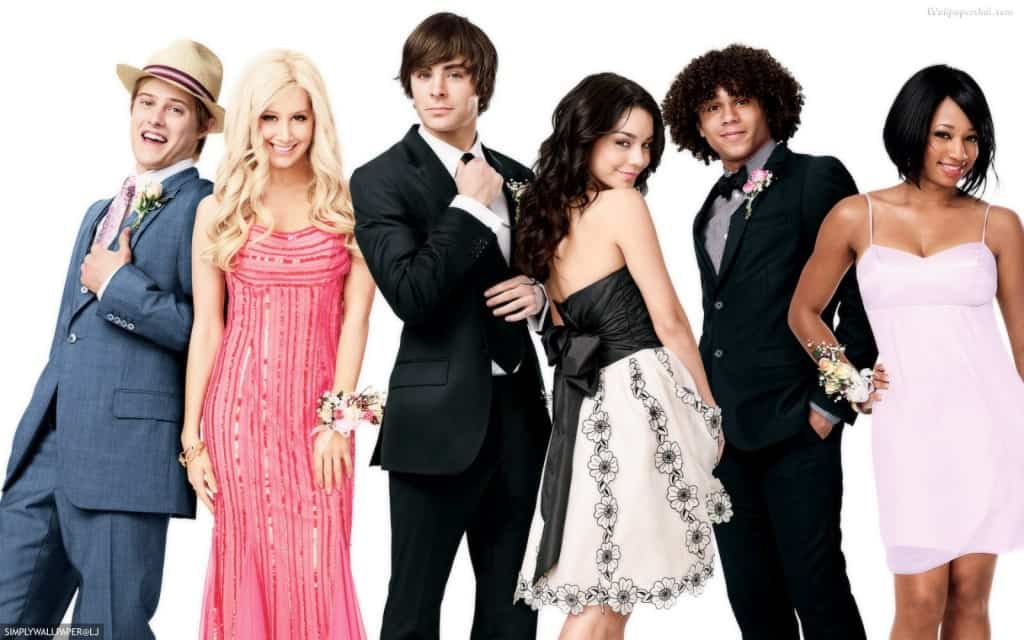 High School Musical is a very idyllic world that rarely sees any real trauma or distress other than what you would expect for teenagers. One writer felt that the characters from the movies were getting far too easy a ride and decided to stick them into the Saw franchise, allowing them to be tortured and terrorized by Jigsaw. 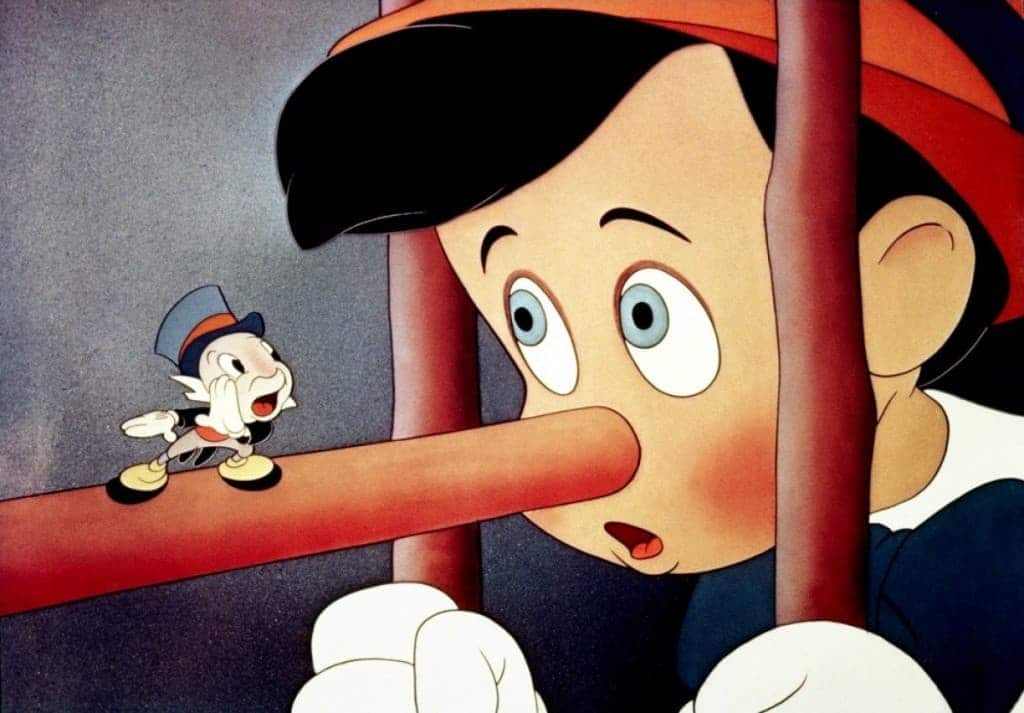 James Bond is usually a lone wolf type of character who prefers to take down the bad guys with the help of only a few gadgets rather than any other agents. That all changes when the spy is joined by the former puppet Pinocchio so that they can tackle a new leader of the criminal organization SPECTRE who wants to turn all the children in Europe into donkeys. 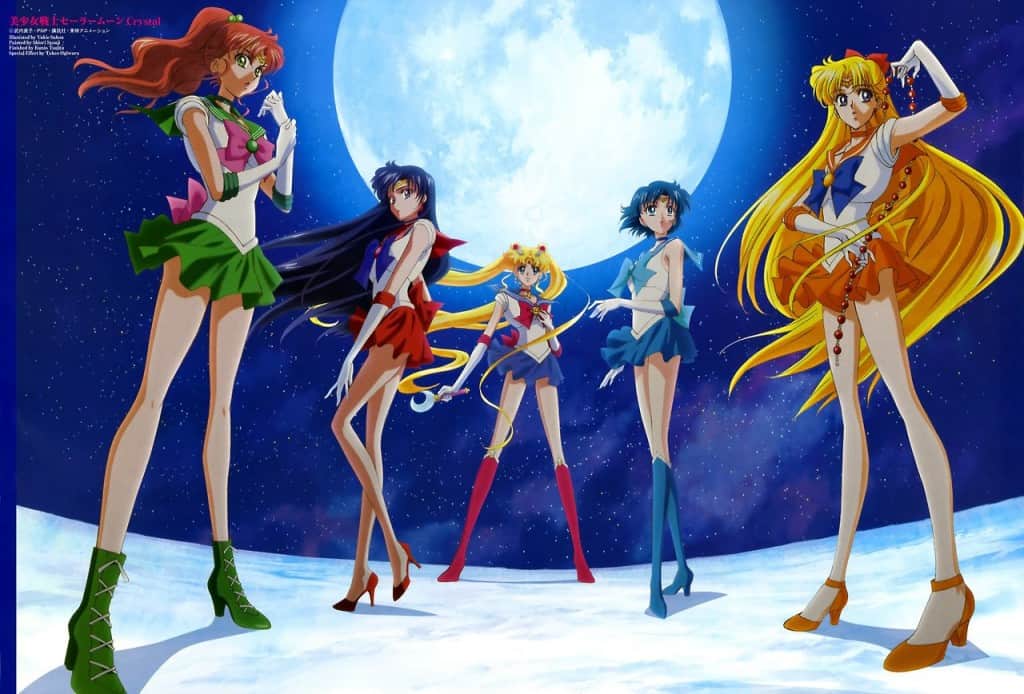 G.I. Joe is one of the manliest fictional creations ever made while Sailor Moon is an anime adventure series that targets an audience of very young girls. So it seems obvious that someone would want to cram those two franchises together in a novelization of the G.I. Joe movie, featuring the magical character from Sailor Moon joining the military and helping to fight the bad guys. 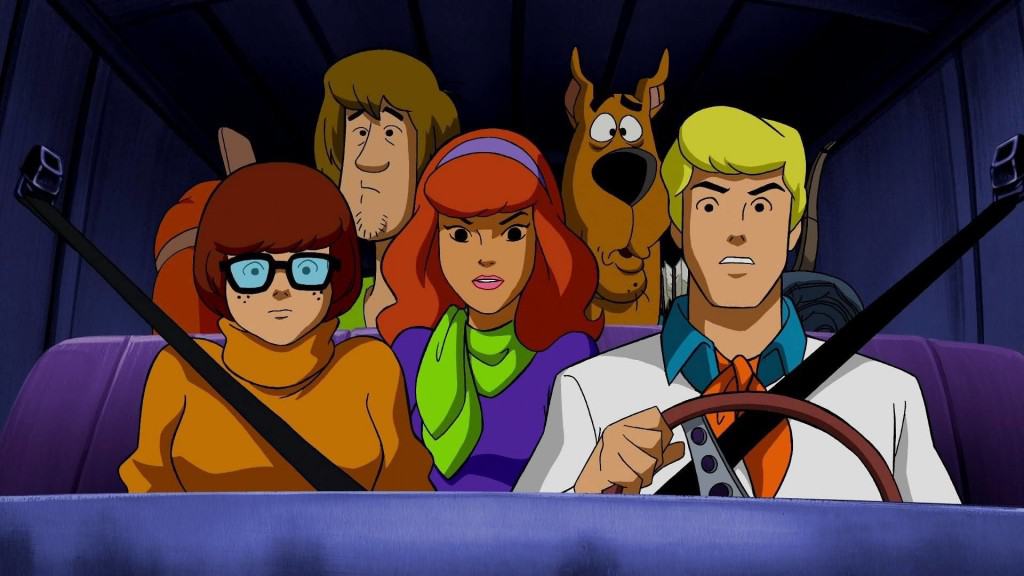 While many people consider Lord of the Rings to be a classic piece of literature, there was one person who believed that author J.R.R. Tolkien had left out a vital element in his epic story. Of course, this was the fact that the Scooby Doo gang are not present in helping to destroy the one ring, something that they fix by transporting the characters into Middle-Earth. 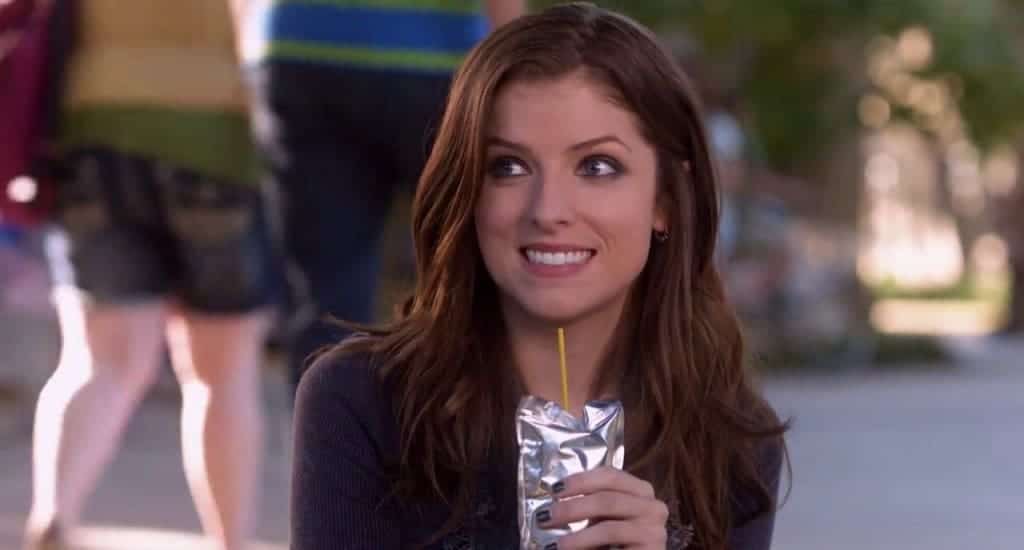 The last place that Becca Mitchell from the hit movie Pitch Perfect would expect to find herself would probably be in the violent world of The Hunger Games. Yet, that is exactly what happens to the character in this piece of fan fiction that is summed up with the quote: “My name is Becca Mitchell. I am 17 years old. My home is District 6. I am a tribute in the 68th Annual Hunger Games.”