Exploring the backyard to a new house is like a mini adventure in itself. You never truly know what you are going to discover buried just under a thin layer of dirt behind the old wooden shed near the back fence. Some people go on to discover millions of dollars, while other people discover items of a far more sinister nature, including dead bodies and murder weapons. Fossils have even been found, buried deep underneath the foundation. All in all, people find some truly impressive, yet quite odd, items in their backyards. Here are ten of the most unusual things discovered. 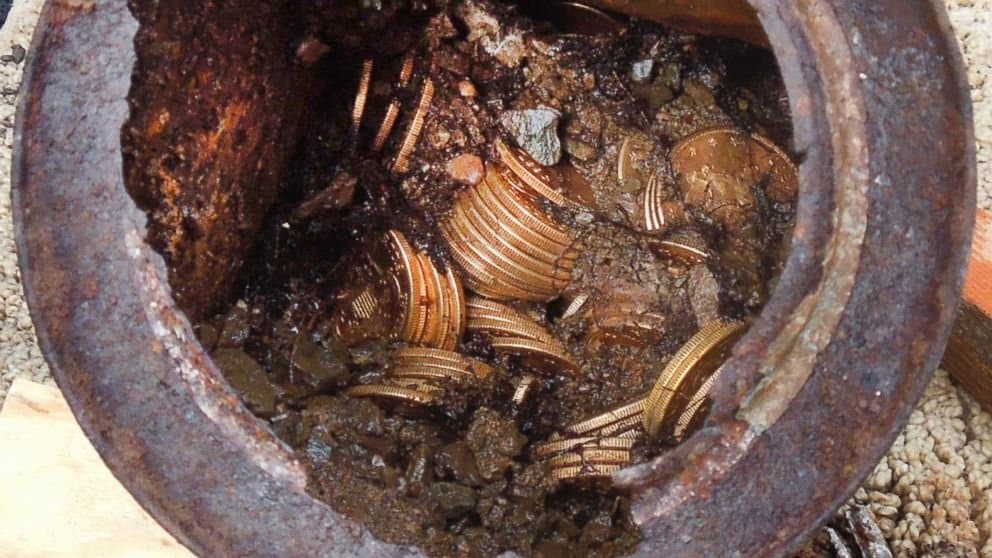 One couple from Sierra Nevada, California, were not expecting to become rich overnight. The two adults experienced what treasure hunters can only dream of, as their dog found a rusty canister poking out of the ground. Within said canister were well-preserved gold coins, with an estimated value of $10 million worth. 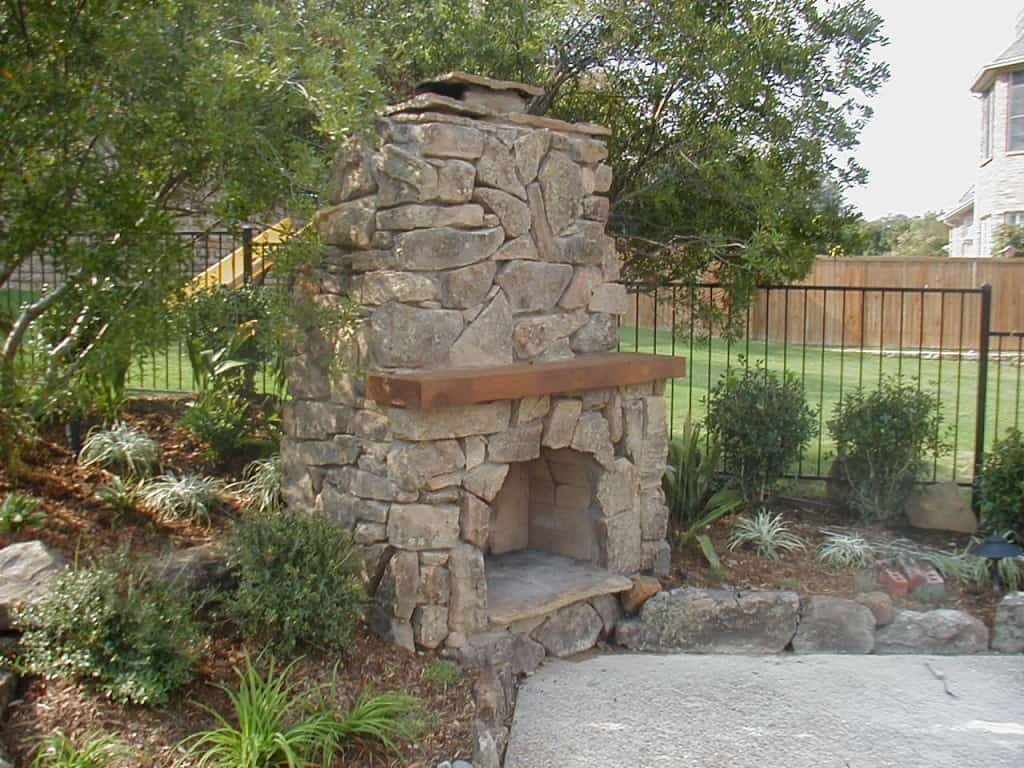 Amateur historian Stephen Davis, of England, was researching his own house when he came across a reference for an ancient stone used as a burial plot from the Bronze Age. With his curiosity rising, Davis began to dig, and soon discovered said stone within his backyard. 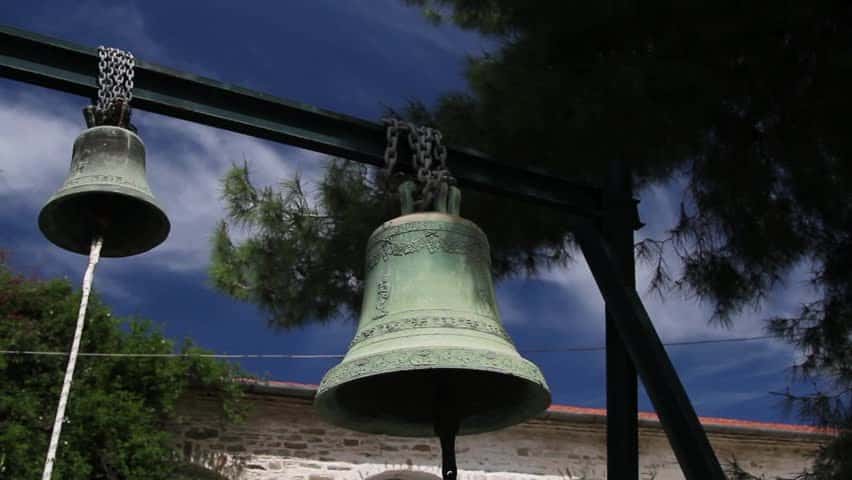 In 2013, a Czech Republic native was digging in his backyard to install new pipes when he came across large metal objects. He discovered 2 massive church bells, both about 400 years old, hidden away underneath the dirt. They were stolen 11 years prior from a nearby church. 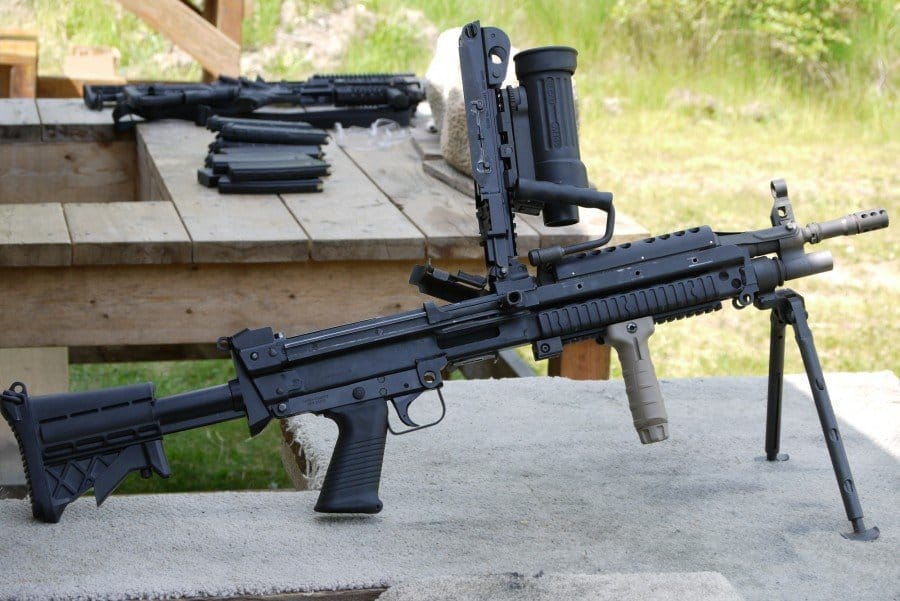 Not too long ago, a local man from Calgary, Canada, made an odd discovery when he found a plastic bag containing a pillowcase. Inside said pillowcase was a fully-loaded machine gun and a cell phone. It is unclear how it got there. 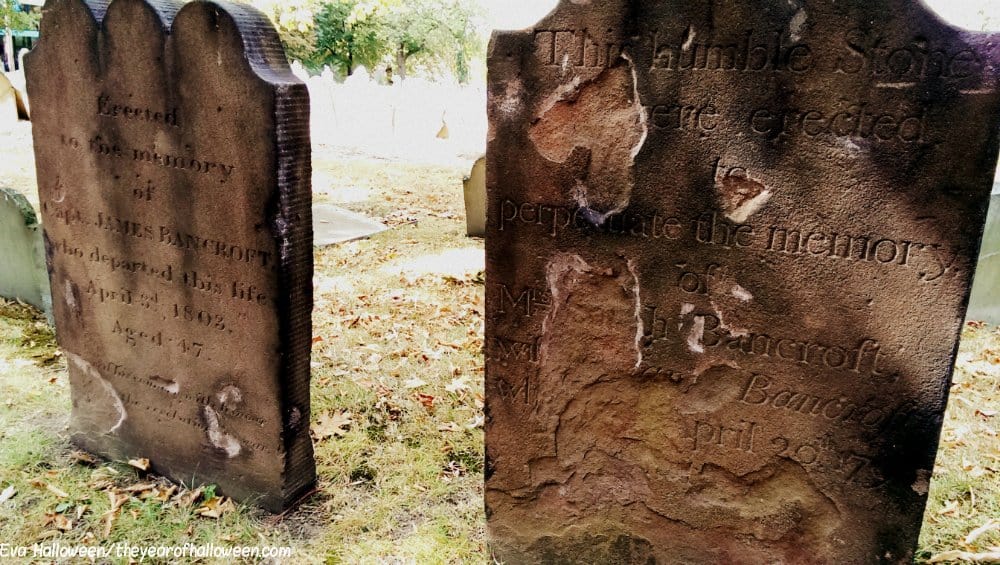 Vincent Marcello, of New Orleans, Louisiana, was digging a plot for a new swimming pool in his back yard when he made quite an odd, disturbing discovery underneath the dirt. He found a historic cemetery that dated back to the 1700’s. 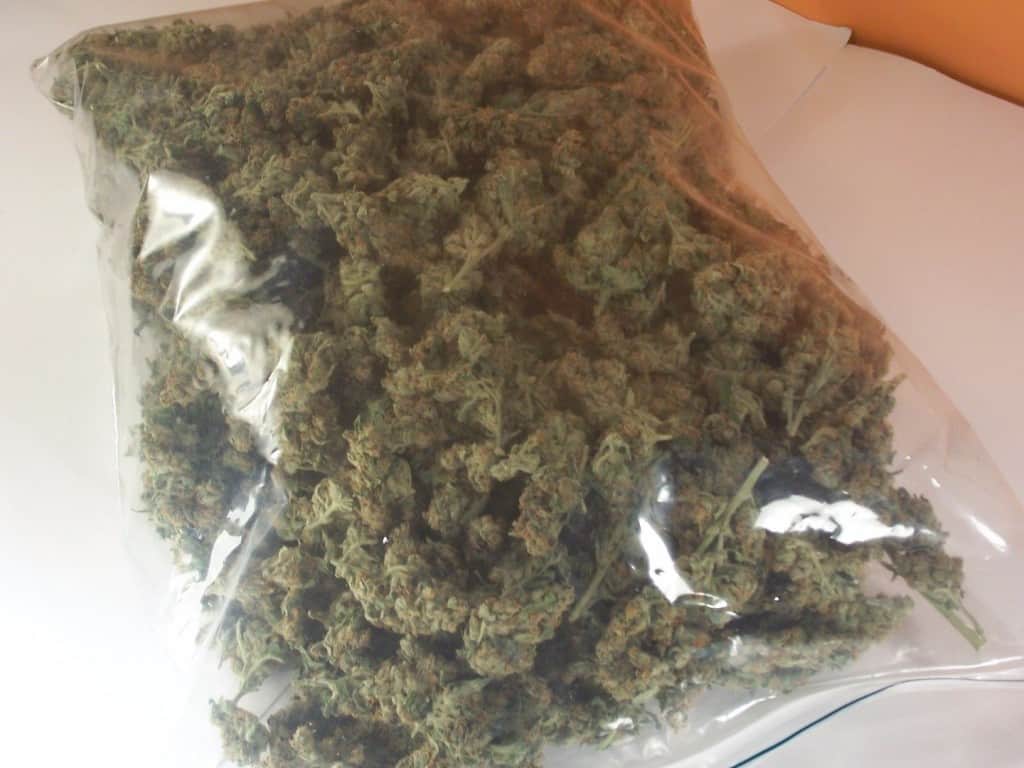 Mack Reed, from Los Angeles, wanted to install solar panels in his backyard. Oddly enough, he discovered around $175,000 worth of marijuana stuck underneath his hot tub in a hidden hole. 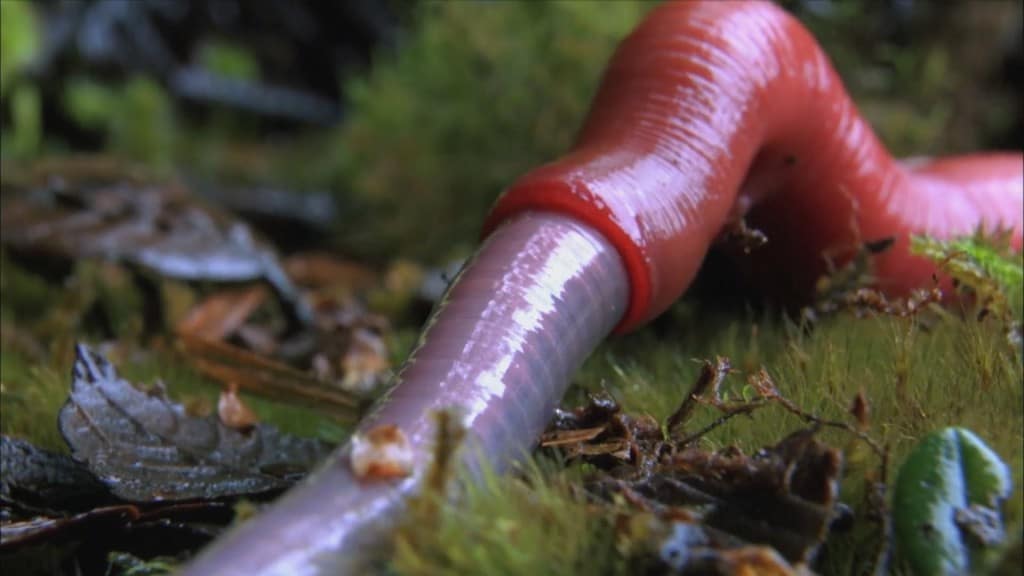 Chinese worker Li Zhiwei was throwing some clothes out to dry in his backyard when he found what he believed to be a snake. Instead, it was a massive earthworm measuring around 20 inches long. Biologists are wondering how it grew so big. 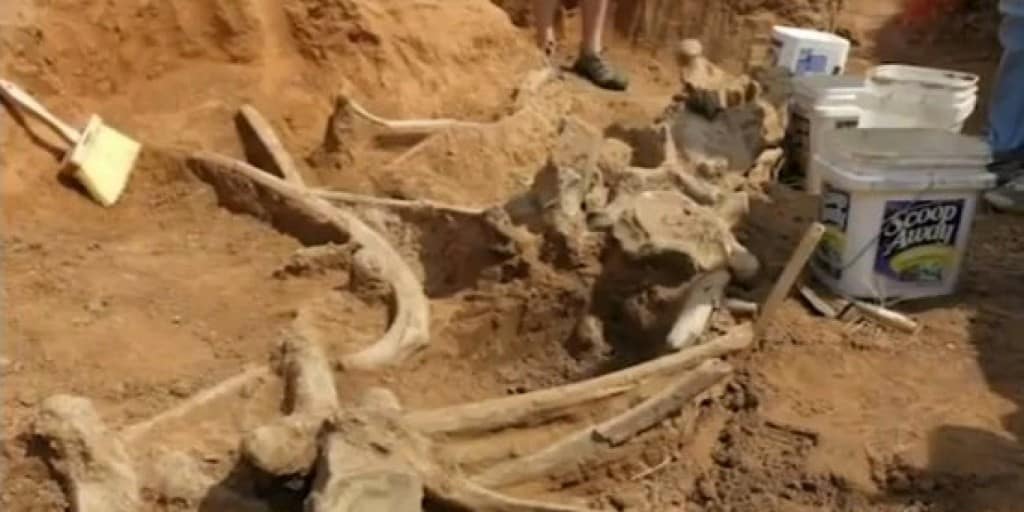 In 2010, an Iowa-based family was picking fruit in their wooded backyard when they found a white object poking through the dirt. They dug it out and revealed a femur bone from a Wooly Mammoth. It was around 12,000 years old. 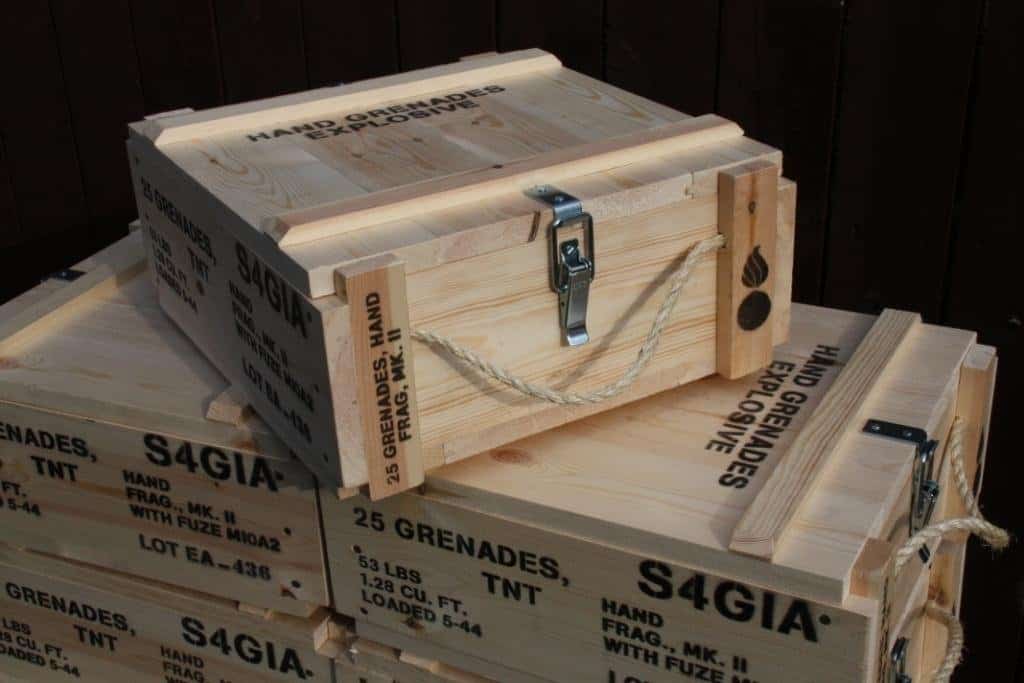 As if a fully-loaded machine gun wasn’t bad enough, a 39-year-old man from the Czech Republic tried digging out tree stumps from his backyard when he found something underneath them. He phoned the police, who completed the digging, finding tens of hand grenades and several packs of TNT from World War 2. 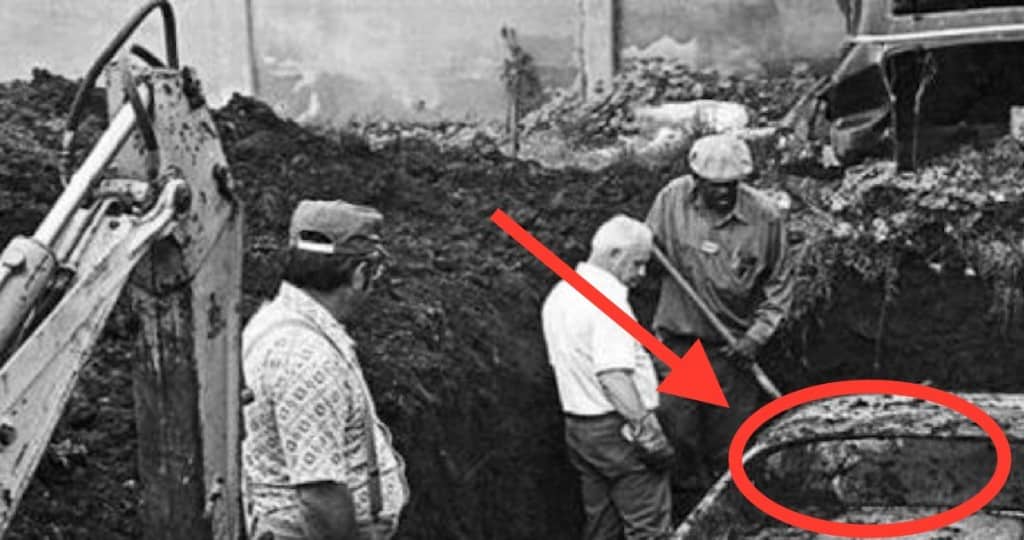 While digging for fun in 1978, two Los Angeles kids discovered a rare Dino 246 Ferrari. After pulling the vehicle from the little lot, it turns out the vehicle had been stolen and buried years prior. No one in the area knew of it, though.