10 Celebrities That Have Admitted To Using ‘Adult’ Toys

With celebrities enjoying such an extravagant lifestyle, you would think that their sexual conquests wouldn’t need the aid of a toy. Yet, we know that some still resort to pleasuring themselves with certain items because it’s estimated that over half of the females in the world do it. Either by revealing it themselves in an interview or when the bill of a sex shop shows up, we know some famous actresses who’ve admitted to the guilty pleasure. Here’s a list of celebrities that have some pretty interesting stories involving sex toys. 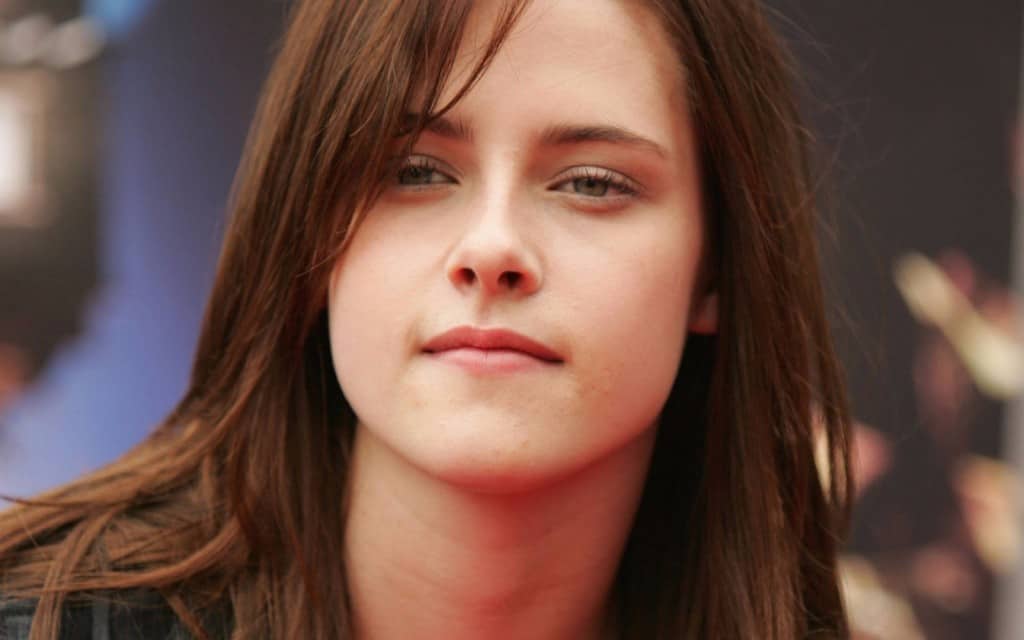 In an interview on The Tonight Show with Jay Leno, Stewart talked about her adventurous stroll through a Japanese sex shop. She talked about buying a mask and other things, but unfortunately wouldn’t dive into any more detail. 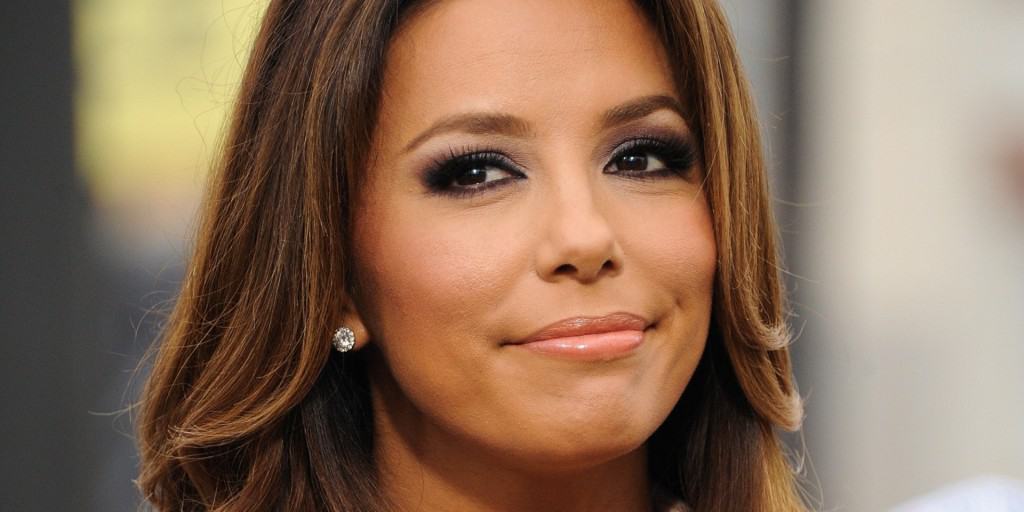 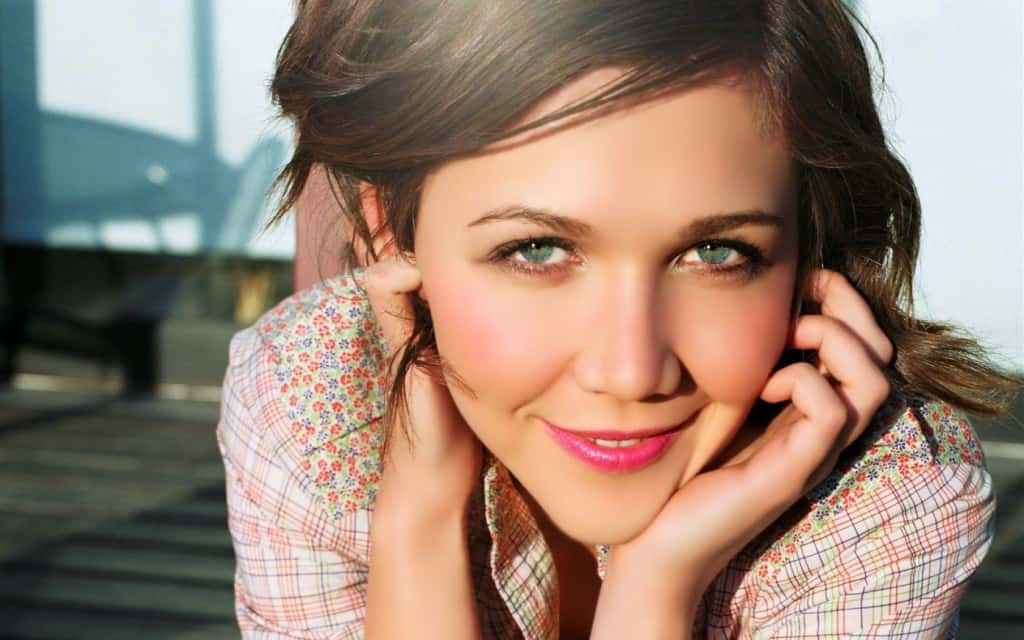 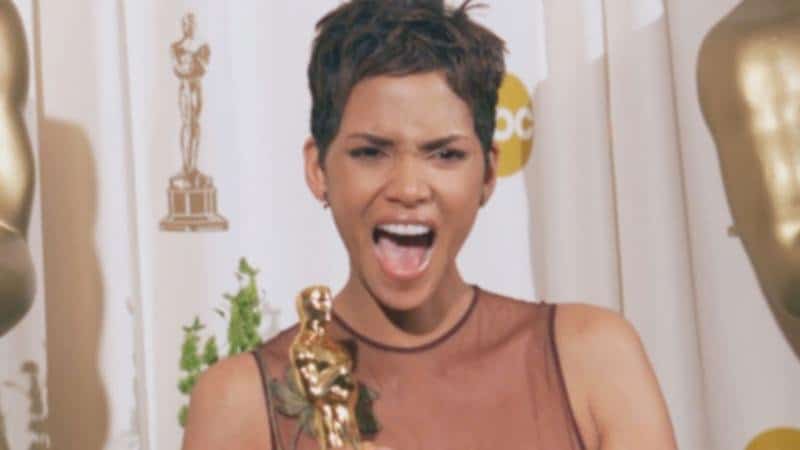 When the Hollywood actress isn’t dating anyone, she continues to stimulate herself by working out at the gym and heading to a local sex shop. She believes that maintaining a healthy sex life is very important. 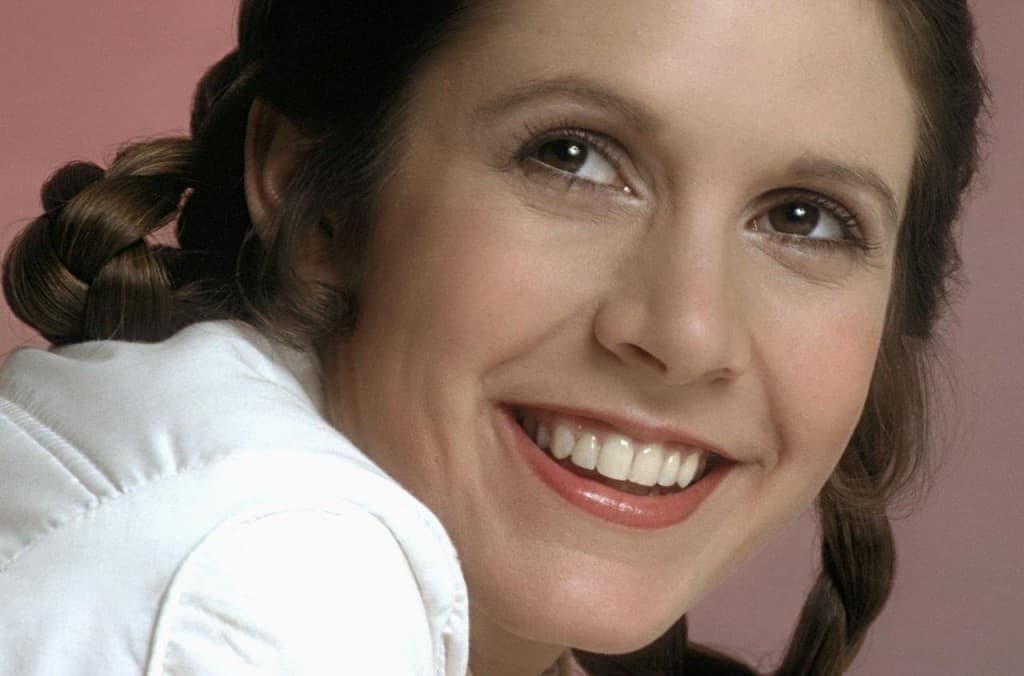 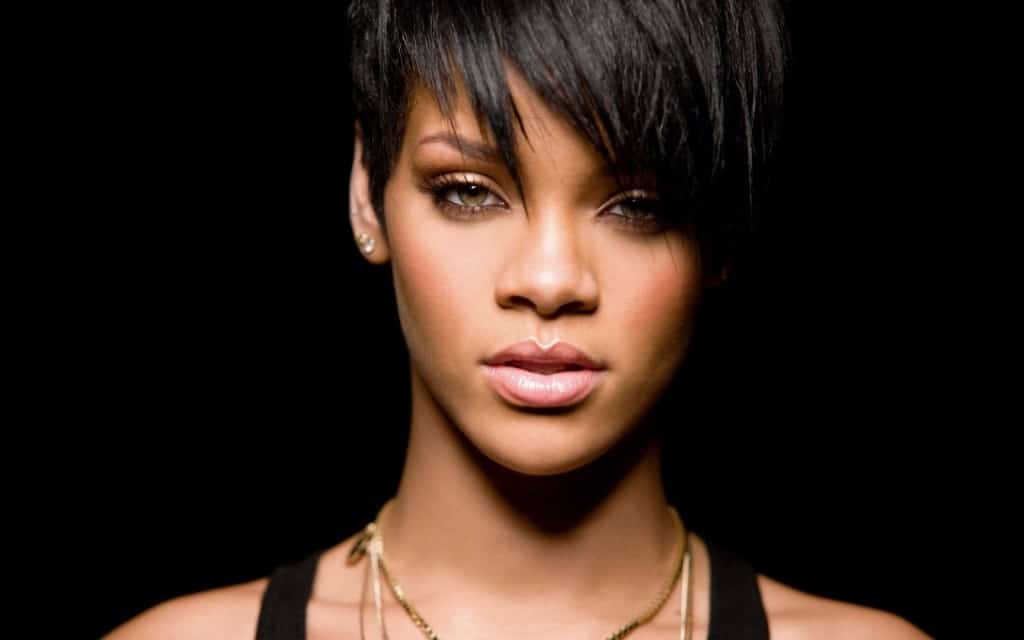 The famous singer isn’t shy about grabbing a boatload of sex toys at a store. A receipt from a sex store in Paris revealed that Rihanna spent over $1,500 on candles, lingerie, handcuffs, and more. 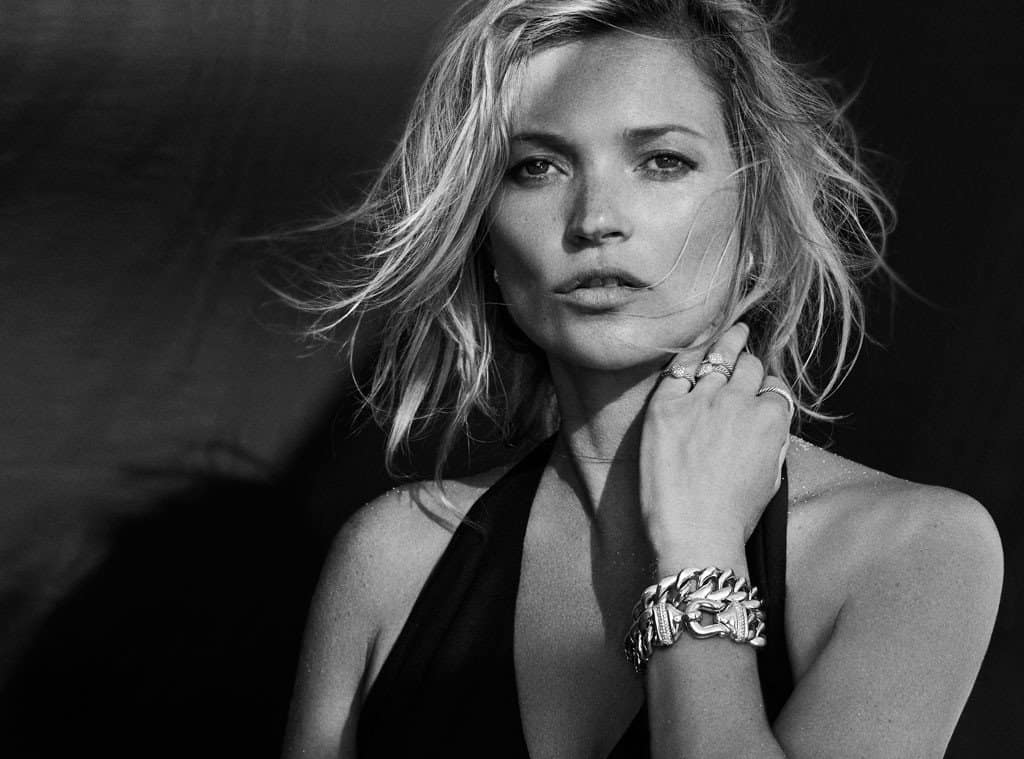 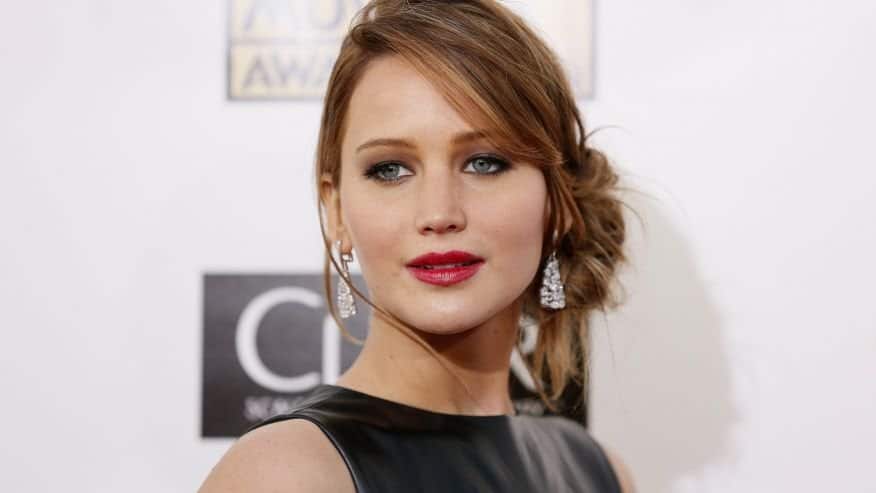 During an interview on Conan, the famous actress spilled the beans about her sexual pleasures when revealing that a hotel’s maids may have found a huge box of buttplugs under her bed. She tried saving herself by saying they were supposed to be a joke, but we don’t buy it. 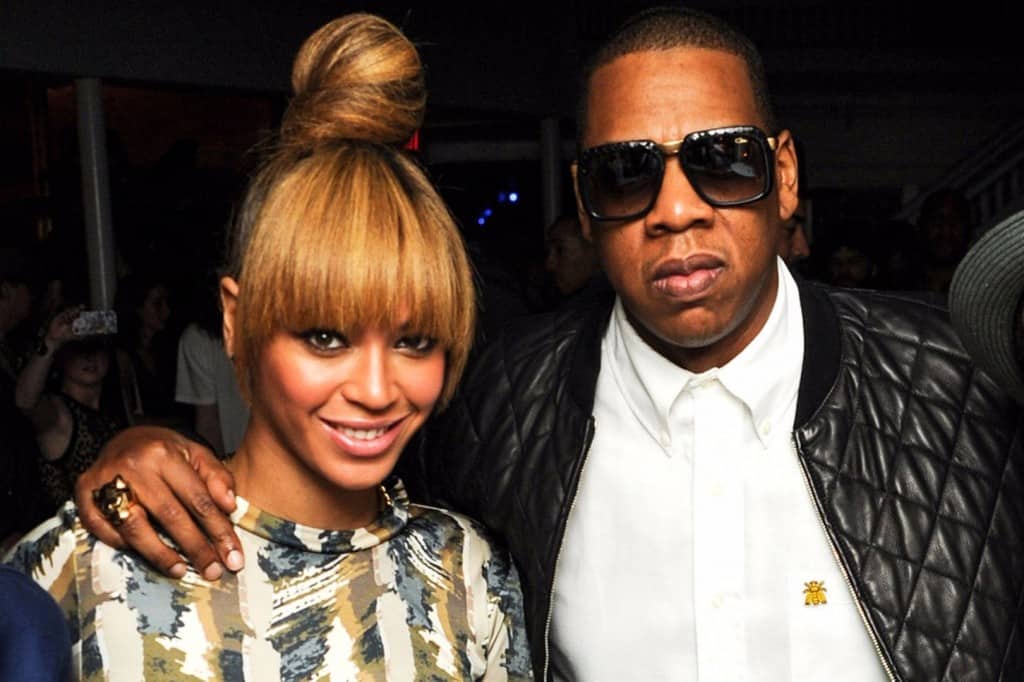 Both are lumped into one section because they’re married, and they take the high road in the sack. While they didn’t talk about it themselves, it was revealed that they purchased well over $6,000 worth of sex toys at a sex shop. 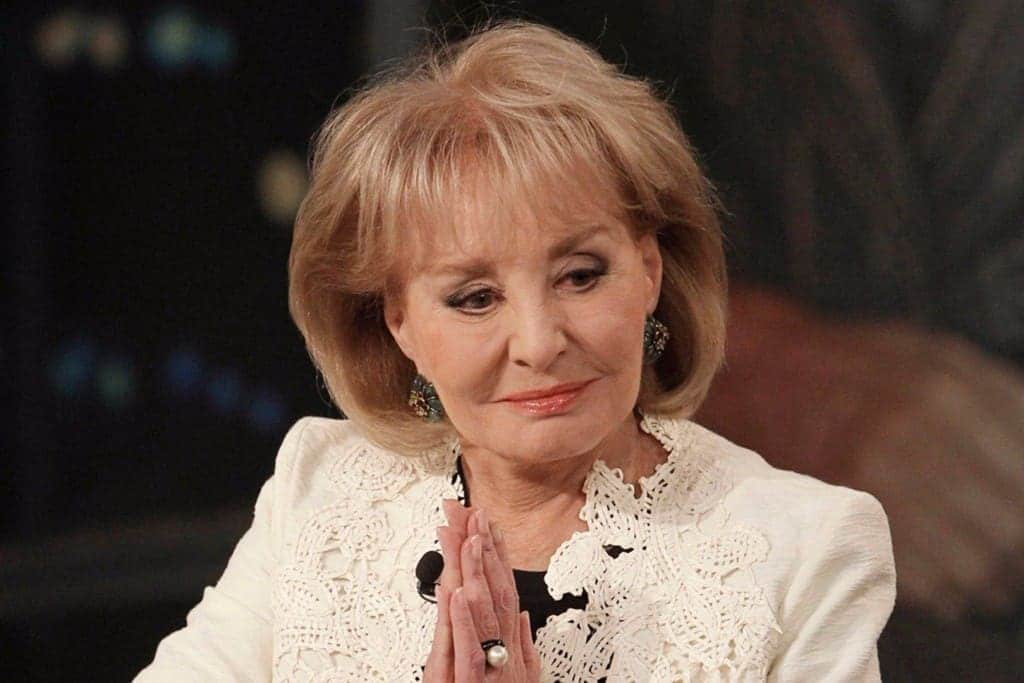