10 Celebrities Nobody Wants To Work With

The idea of arrogant and bossy celebrities is half true and half bogus. Sometimes celebrities prove to be the kind, considerate people who care about their fans and donate huge amounts of money to charities. However, there are also those who are incredibly difficult and make their coworkers’ lives a living hell. We’ve searched the internet for stories of the most pain-in-the-ass celebrities and put them all in our list of 10 celebrities nobody wants to work with below! 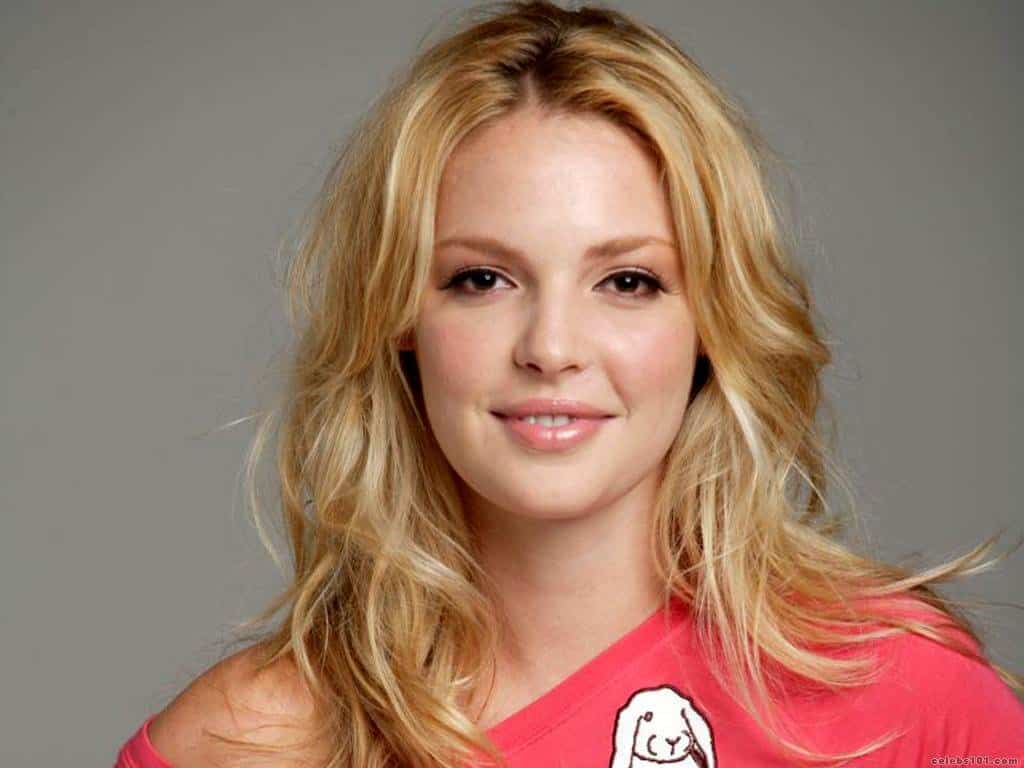 Katherine Heigl is known to be demanding and way too expensive for what you get in the acting circles. Many Hollywood sources came forward and revealed how both Katherine and her mom Nancy can be extremely difficult to work with while shooting. “She can cost you time every single day of shooting,” one of the sources said to The Hollywood Reporter. 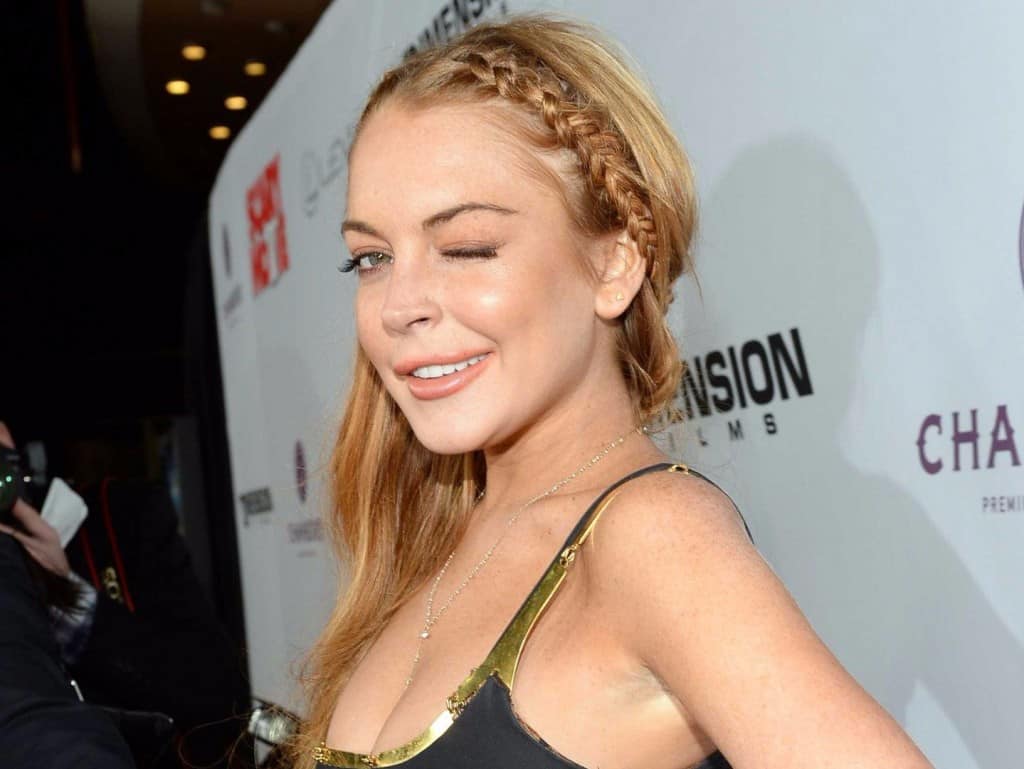 Paul Schrader, the director who worked with Lindsay Lohan on the movie Canyons, didn’t have many words of praise for the actress when asked how it was to work with her on the set. “In the past 16 months, I have been hostage to Lindsay Lohan. She is a great actress, she should be here, but her behavior is unspeakable,” he admitted on the red carpet of the Venice Film Festival three years ago. 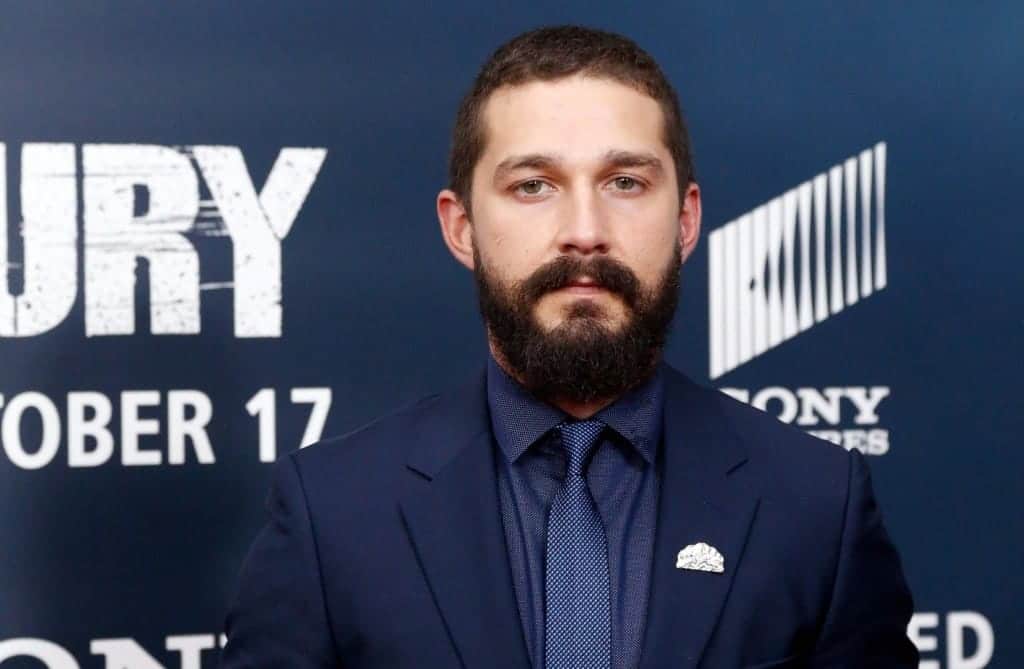 Shia LaBeouf is best known for his role in the movie The Transformers. His second most covered moment by the media was when he got up and left the Broadway play Orphans in 2013 after he got into a public fight with his fellow actors and director. “The theater belongs not to the great but to the brash,” he shared on Twitter right after the incident. Later he apologized and even showed his support by sitting front-row at the premiere of the show. 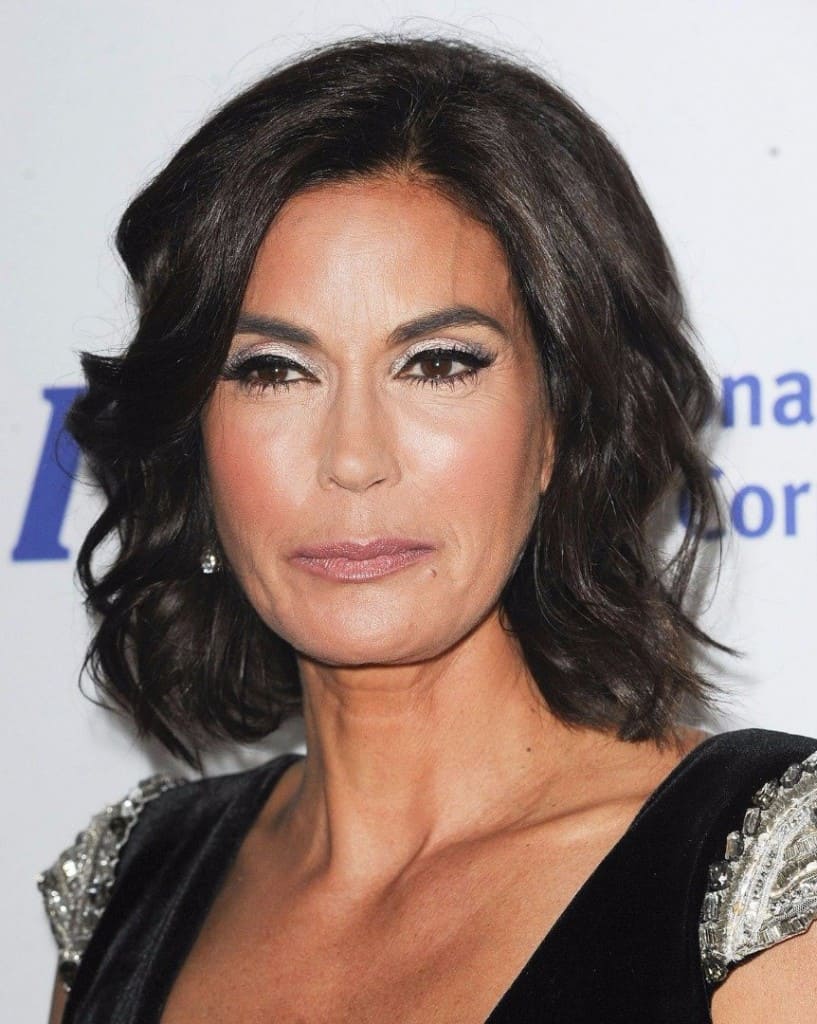 Teri Hatcher was not a vital part of the clique of the ladies of Wisteria Lane. It seems that nobody really liked working with Teri as her name was not written on the cards that the other four actresses – Marcia Cross, Felicity Huffman, Eva Longoria and Vanessa Williams – gave to the rest of the filming crew when they finished filming the hit show Desperate Housewives in 2012. 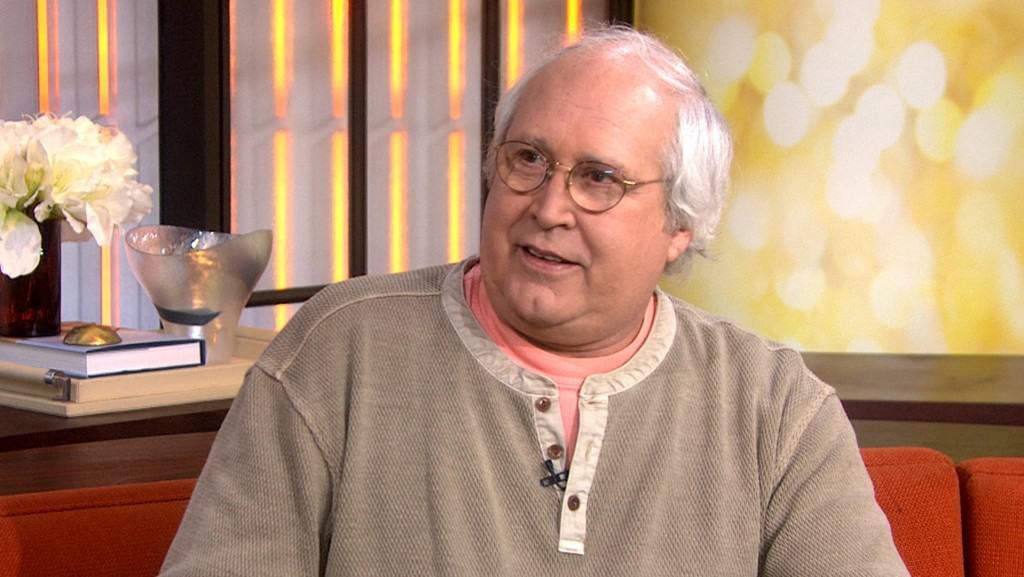 Chevy Chase had multiple fights with his coworkers on the set of the TV show Community in 2012 that escalated with him yelling the n-word on the set. He apologized right after and declared it was not meant to be directed towards any of his castmates. However, he did leave the show before the Season 4 was finished shooting. 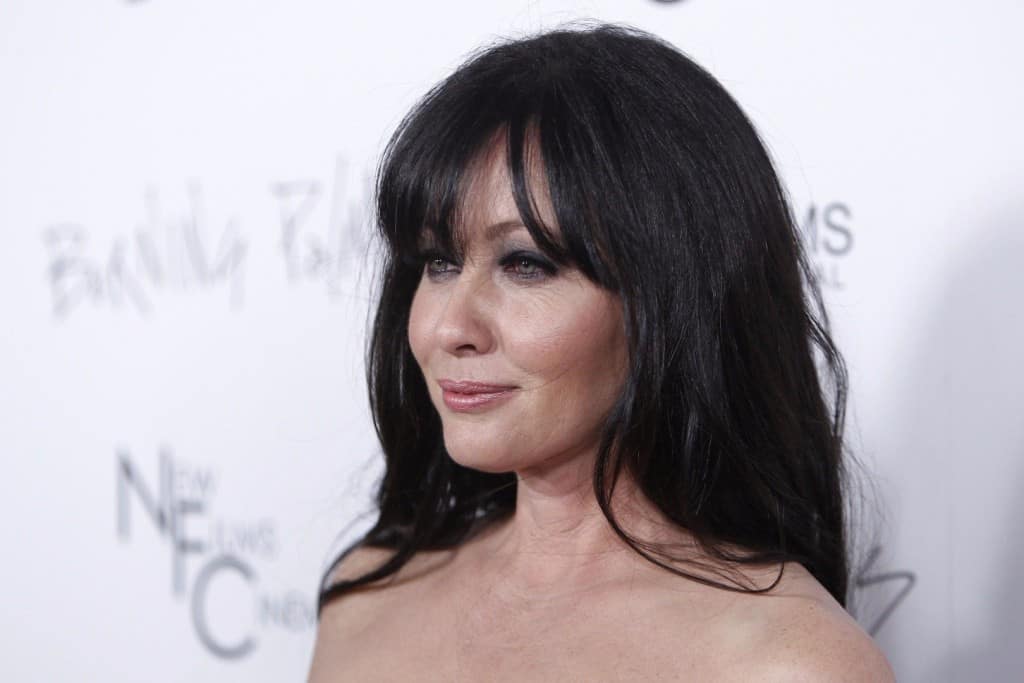 Shannen Doherty is best known for her role in the hit 90s TV show Beverly Hills 90210. The actress got fired from the show in 1994 and the story was scooped up by the media and dragged for months later. Ian Ziering, Doherty’s co-star admitted to EW: “I’m pretty happy she’s gone, actually. I never liked her. Just a total lack of professionalism. Whatever. She’s gone. She’s history.” 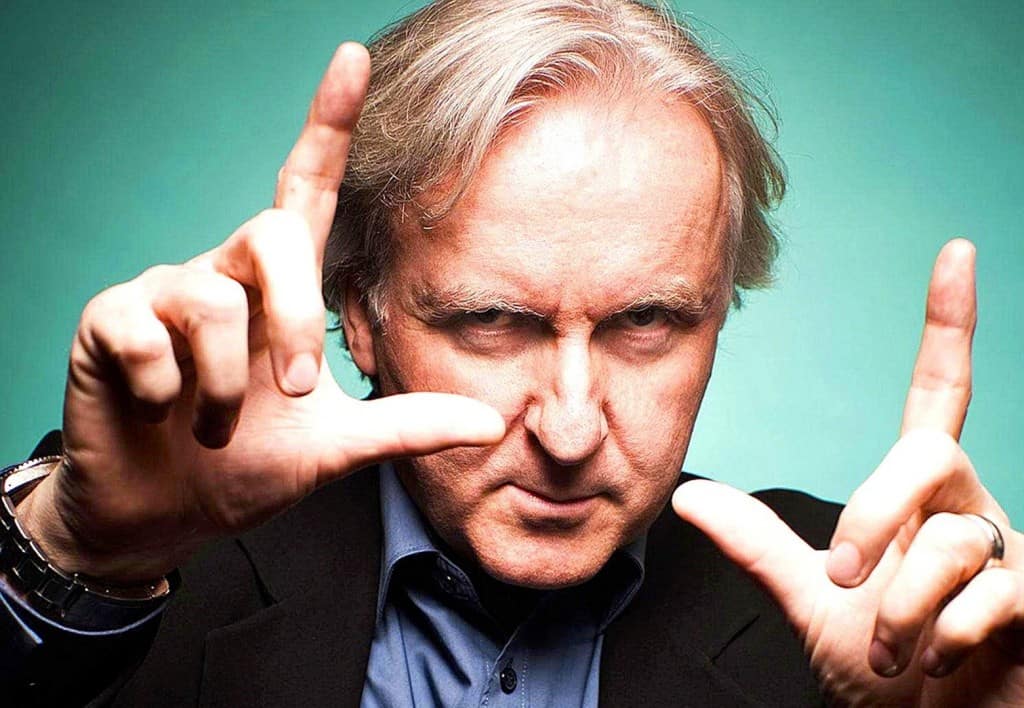 James Cameron’s greatest achievement is definitely the movie Titanic. The director is known to be extremely hard to work with on set as it is impossible to get his attention. “He shouts ‘Take a number, take a number,’ which means get in the 15-strong queue of people waiting to see him because he likes to control every second. Jim can do everyone’s job,” revealed Linda Hamilton, Cameron’s ex wife. 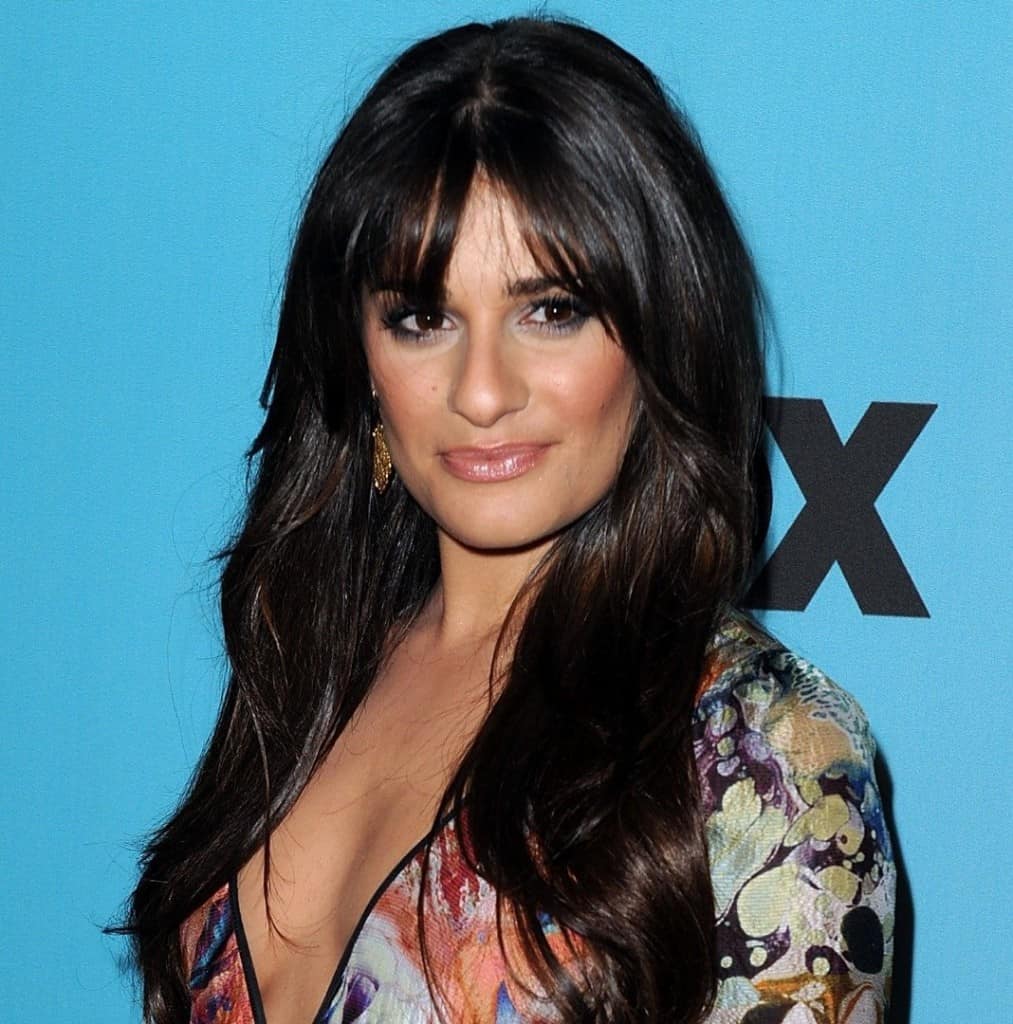 The set of the TV show Glee can sometimes be not such a gleeful place to be at. In 2012, while filming her guest appearance role, Kate Hudson admitted to being frustrated for having to work with Lea Michele, the main actress in the show. Apparently Michele is known to be snappy, bossy and arrogant when talking to people on set. 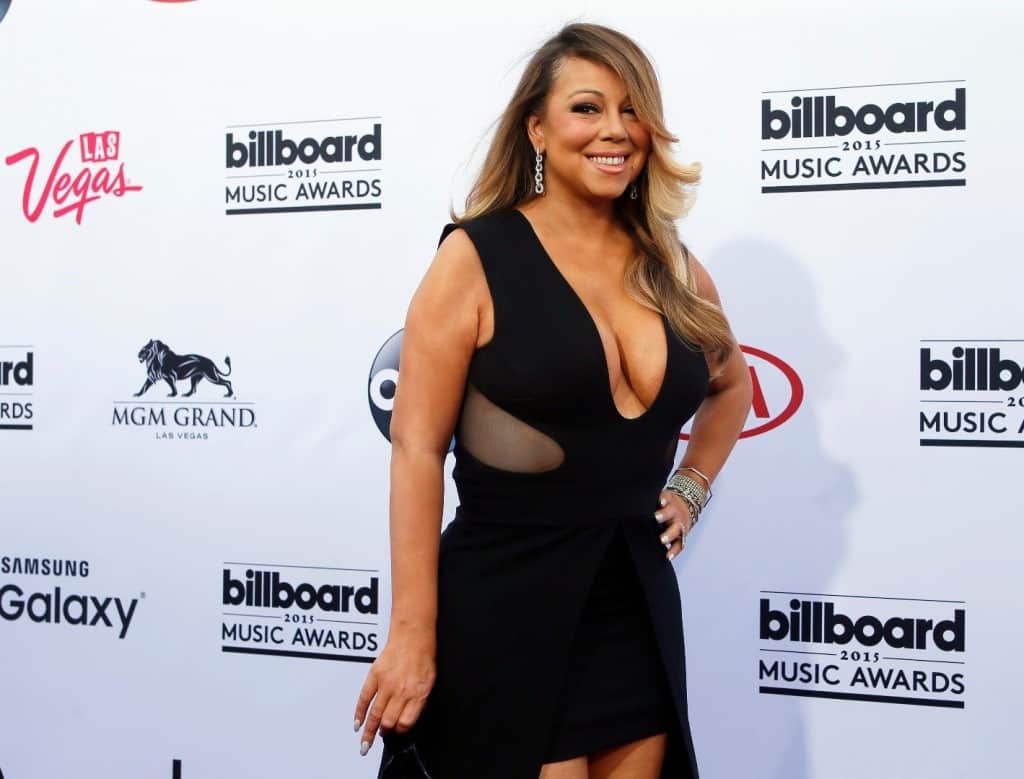 TMZ brought to our attention in 2012 just how difficult Mariah Carey can be on set. Apparently the famous singer loves to get in fights with her coworkers, which was quite apparent when she feuded with her fellow judge Nicki Minaj on the set of American Idol, and is also not really nice towards the rest of the crew, making everyone’s experience rather less enjoyable. 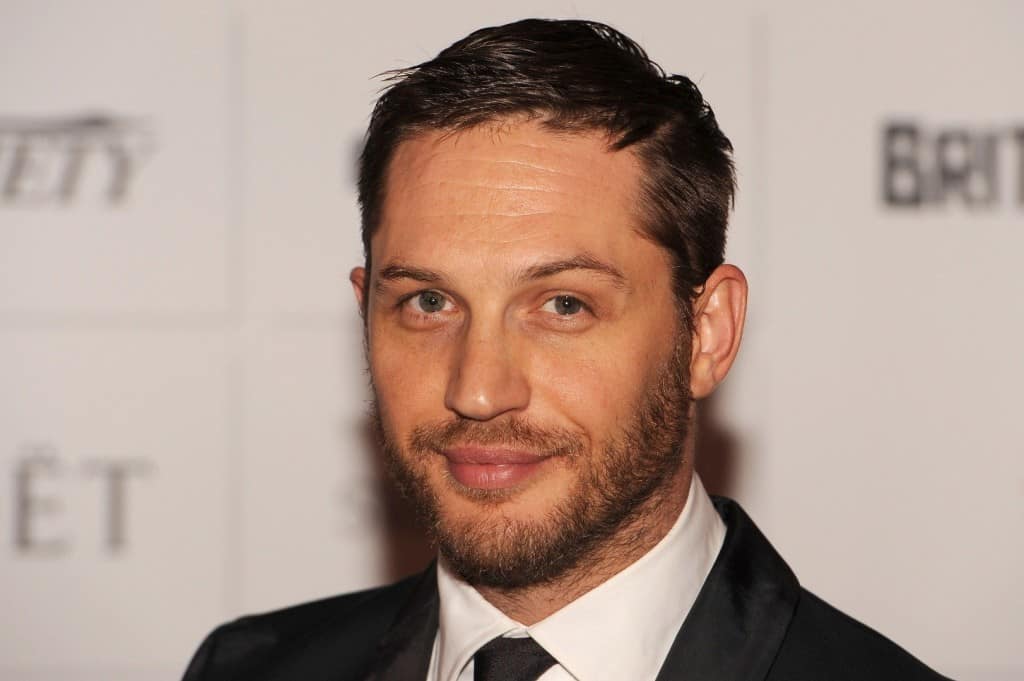 The Mad Max star admitted to be quite a handful on set, saying he knows he’s difficult to work with. However, he doesn’t see anything wrong in that and thinks he has the right to it, admitting he doesn’t think it’s “unreasonable”.