10 Of The Most Remote Places In The World

Our planet is currently being overburdened by the sheer number of people who are living within the great cities of the world. It is nearly impossible to come across an isolated location when there are over 7.3 billion people living on planet Earth. Sadly, this means a lot of animals and plants have perished because human beings want to expand further into the wilderness. Thankfully, there are a few locations on this planet where there is almost complete silence. Here are ten of the most remote places ever. 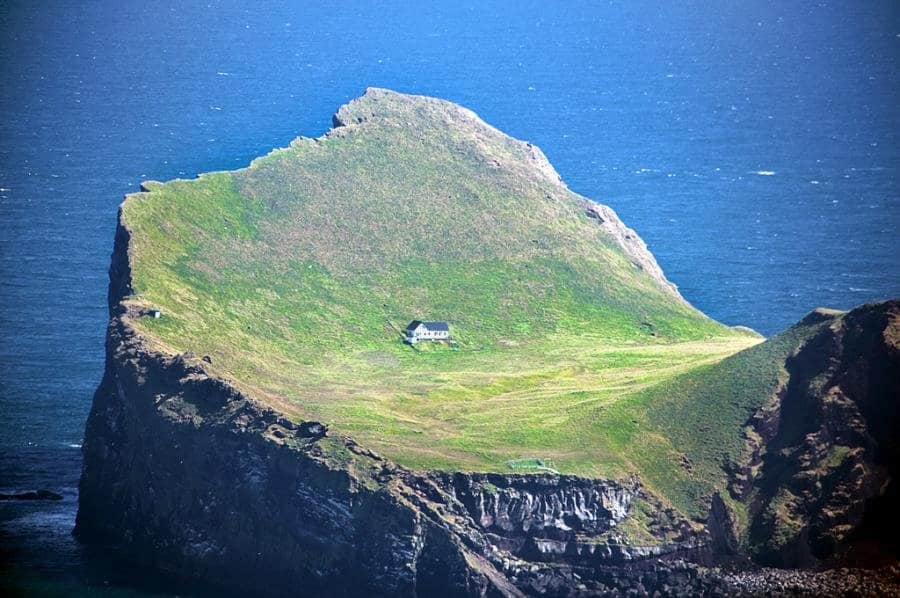 Vestmannaeyjar, Iceland, lies just along the southern coast of the nation. The archipelago is quite beautiful, and only has around 4,000 people living in solitude in this paradise. 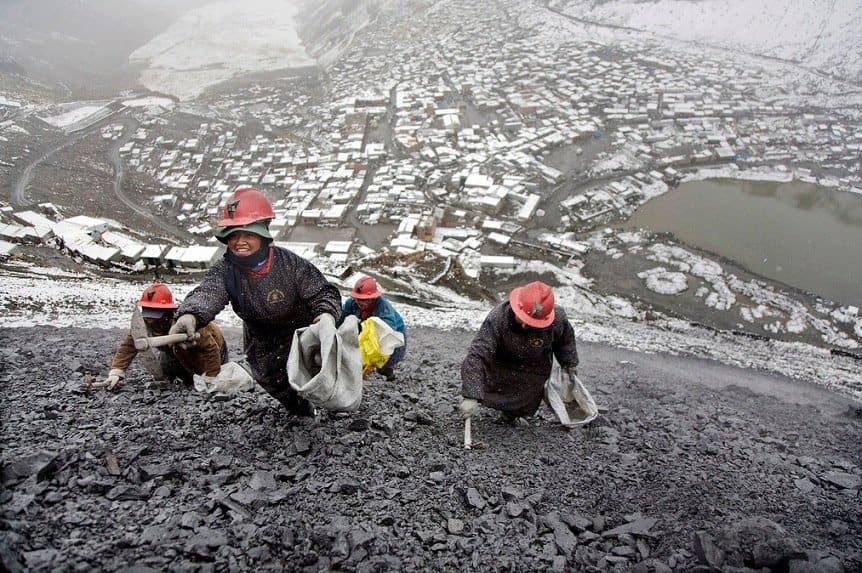 La Rinconada, Peru, is known for being the area with the highest elevation with human beings living there. The city is over 16,700 feet above sea level, has no plumbing or sanitation, and only boasts a population of about 50,000. 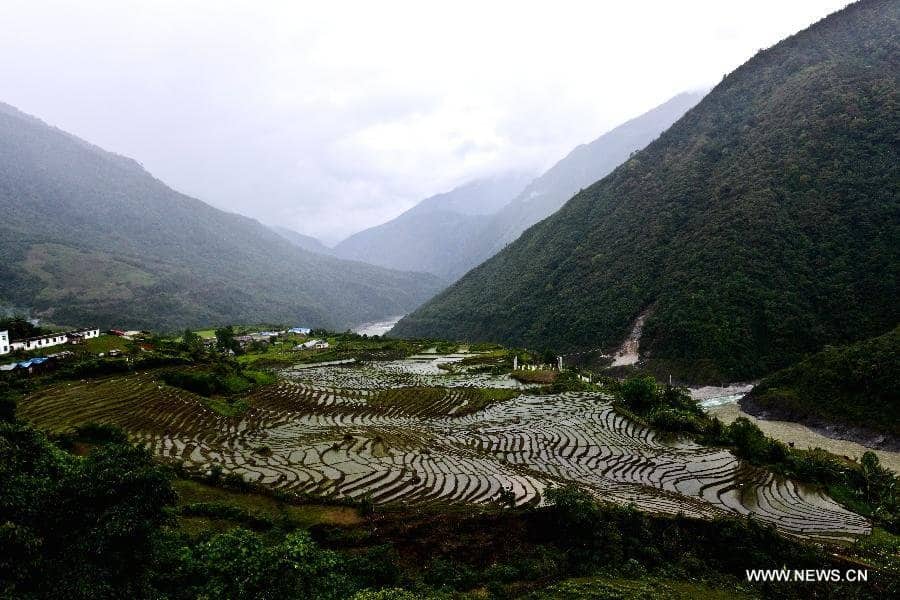 Medog County, China, may surprise many people, as China is one of the most populous countries in the entire world. This region is located near Tibet, and went without a single road access point until 2010. There are only 10,000 inhabitants today. 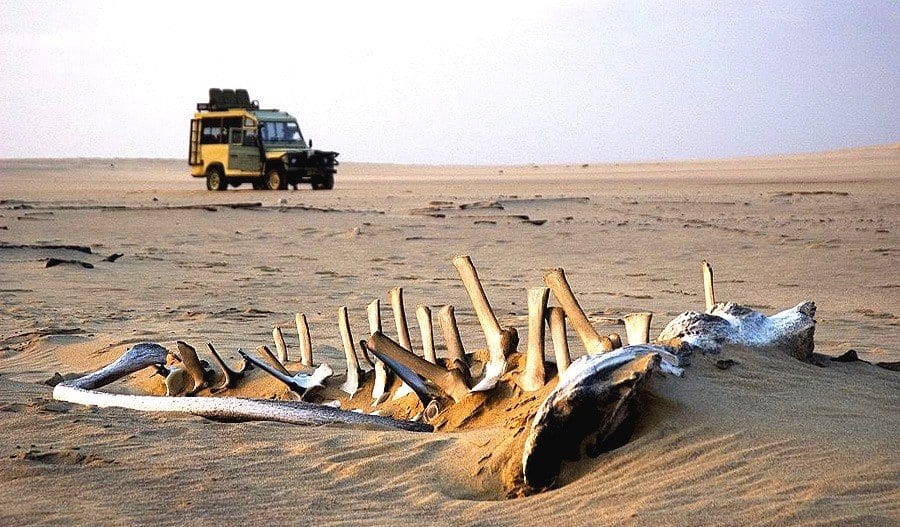 Skeleton Coast, Namibia, is found within the northern part of the country’s coast, near the Atlantic Ocean. It is considered one of the most isolated, extreme locations in the world. The only people living there are indigenous tribes who live off the land. 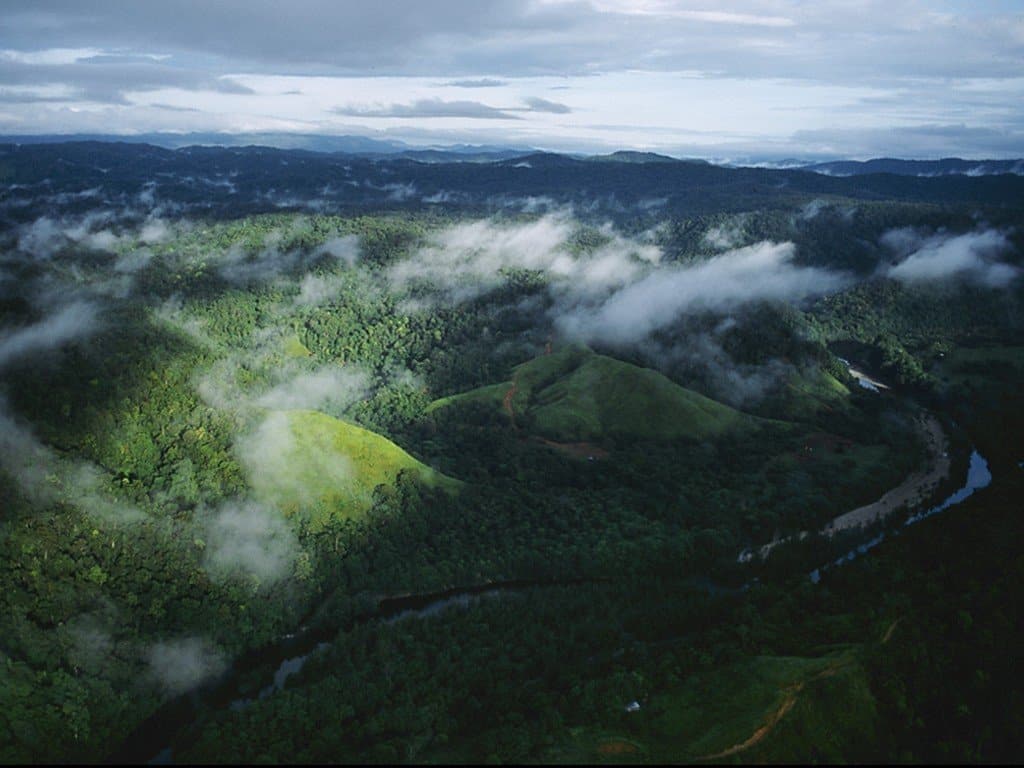 Cape York Peninsula, Australia, found within the north of Queensland, is known for being one of the last wild areas in the entire world. It is a natural habitat for animals and plants, and is also the home of around 18,000 aboriginal people. 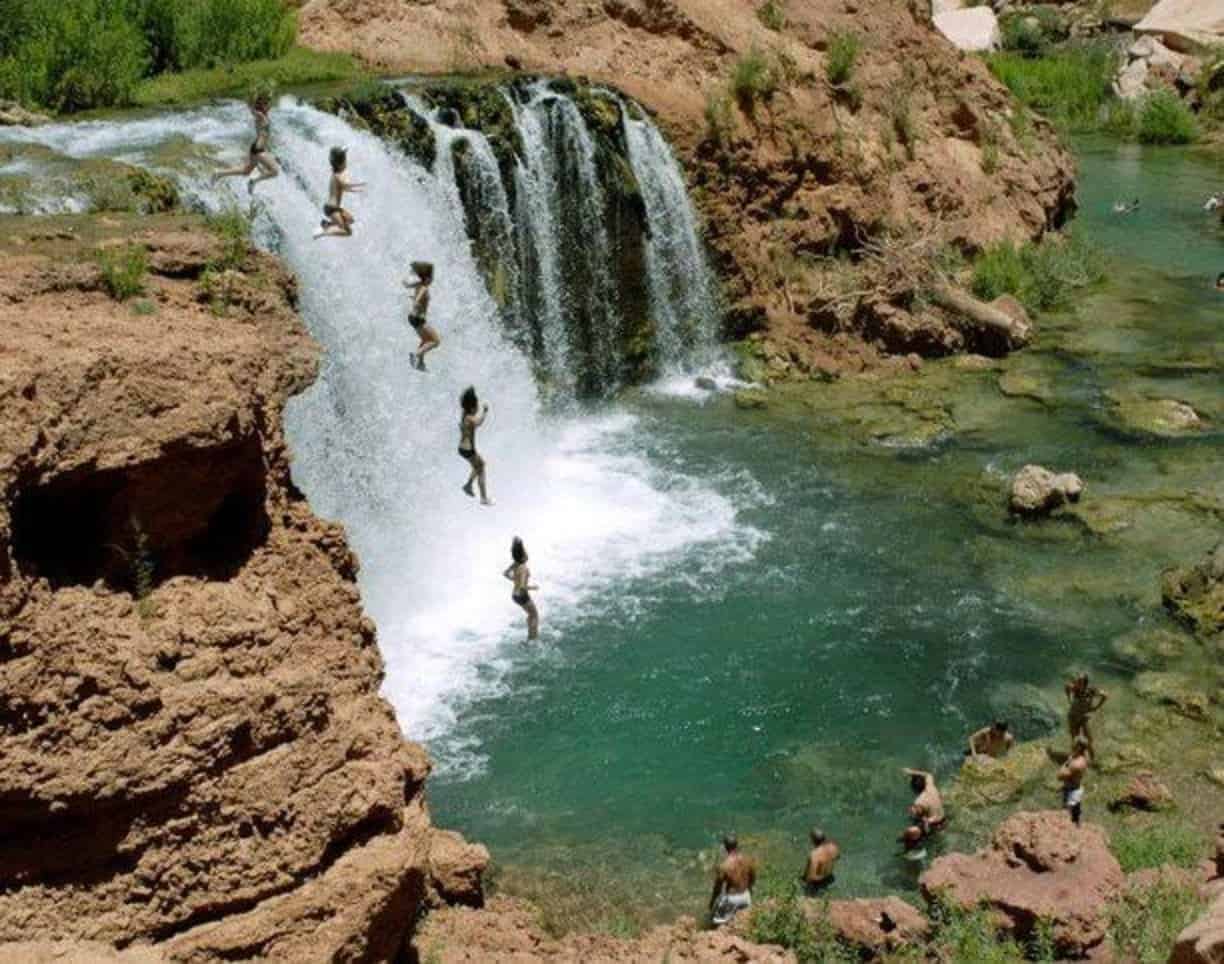 Supai, Arizona, located within Coconino County, is the single most isolated town in the entire United States. There are no paved roads leading into the town, and one must take a helicopter or a mule to make it there. Mail is also delivered by mule to the 200 inhabitants. 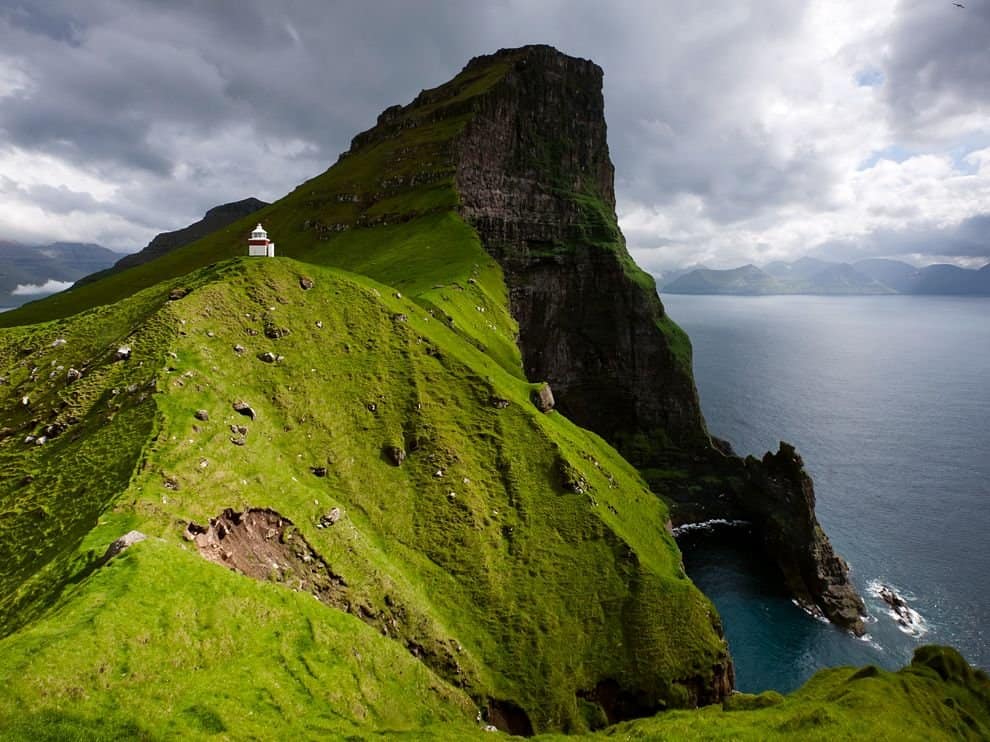 The Faroe Islands, Denmark, are located just between Norway and Iceland, and have been self-governed since 1948. The population rests comfortably at around 50,000. There are more sheep than people. 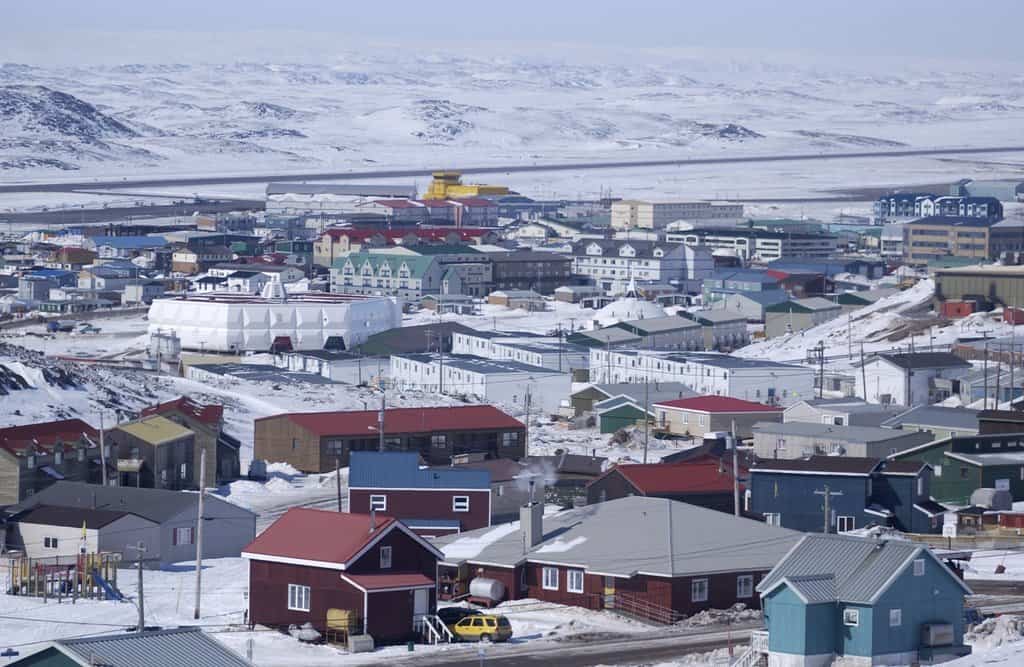 Iqaluit, Canada, is found along the south coast near the Baffin Island. The area is home to only around 7,000 people, give or take a few hundred. The city has been the only capital in Canada not connected with any highway system. 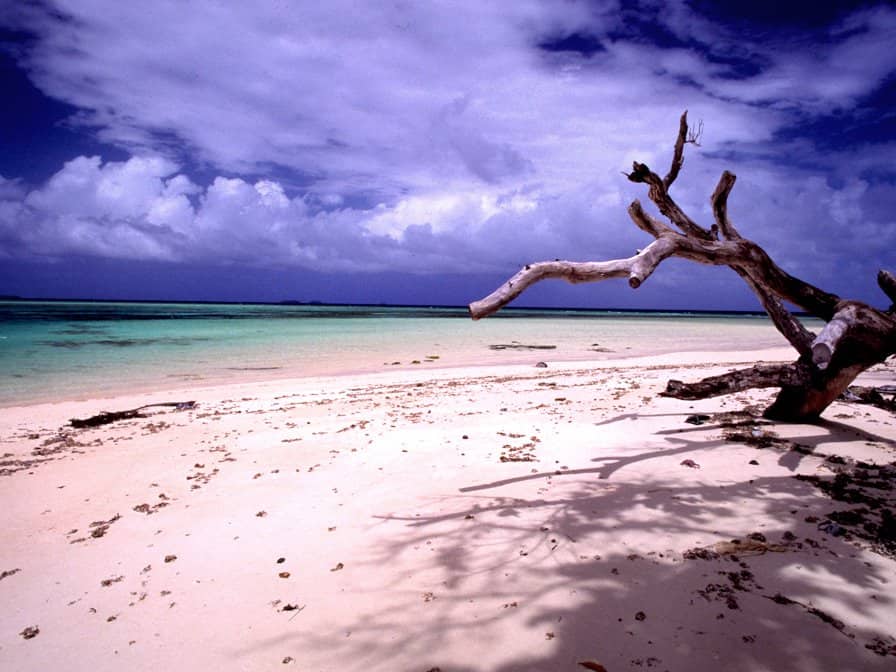 Laura, Marshall Islands, is both an island and a tiny town located on an archipelago within the Pacific Ocean. At around 10 feet above sea level, it is considered one of the highest elevated islands in the chain. Thankfully, crowds of tourists have not yet discovered the beauty hidden away. 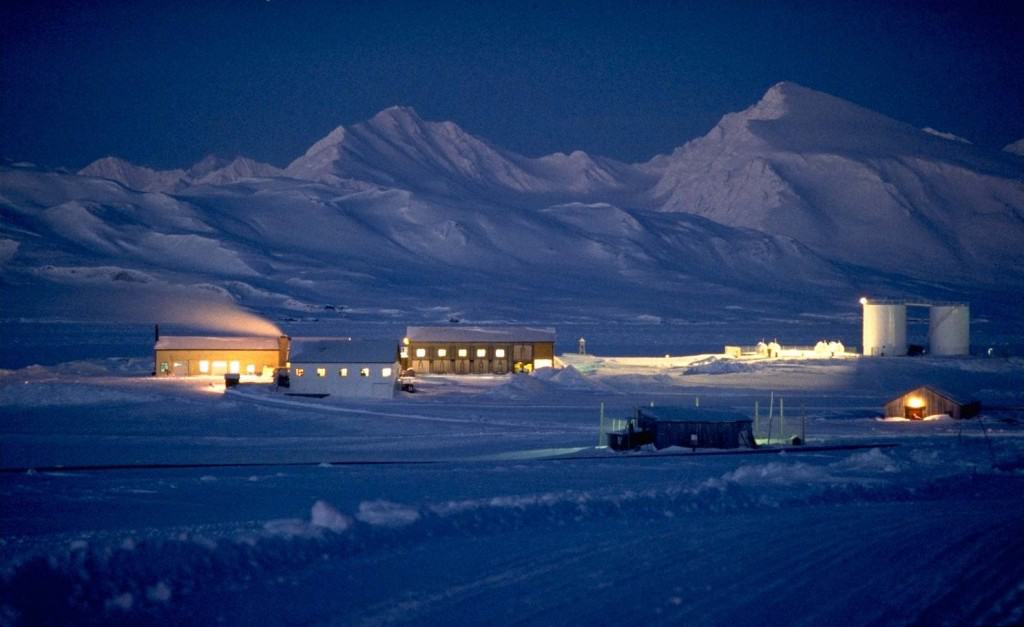 Svalbard, Norway, is situated right in the middle of continental Norway and the North Pole. The area is home to about 2,600 people, and is mostly covered in glaciers. It is beyond remote, but offers a great view of the Northern Lights.