10 Bizarre Facts You Probably Didn’t Know About The FBI

The FBI is probably the best known law enforcement organization in the world. The government agency is responsible for gathering intelligence and providing security domestically for the United States. This, along with its high profile visibility in television shows and Hollywood movies, means that the FBI has become famous worldwide. Yet, despite this obvious fame, there is still plenty of information about the agency that the vast majority of people are completely unaware of. These strange facts are the most obscure and bizarre of those.

They Have Over 100 Million Fingerprints On Record 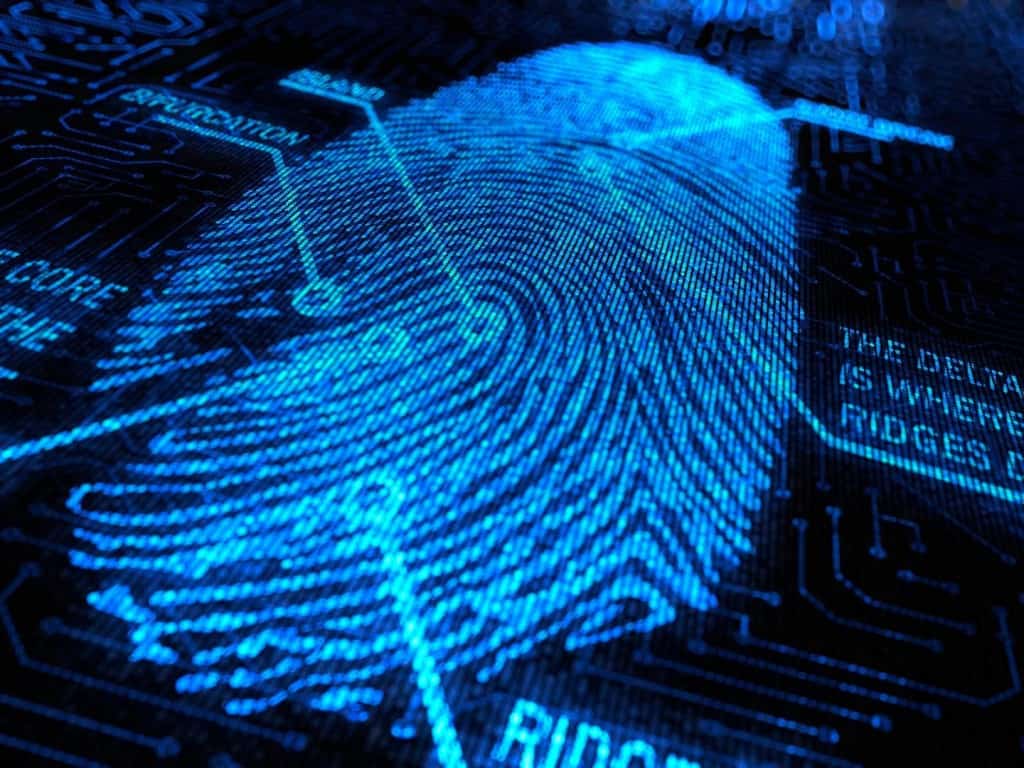 The FBI has a database in Virginia, known as the Integrated Automated Fingerprint Identification System, that contains more than 100 million fingerprints. This includes not just those that have been involved in crimes but also the prints of people who have had background checks to buy weapons or get a driver’s license.

Marijuana Makes It Hard To Find Hackers To Employ 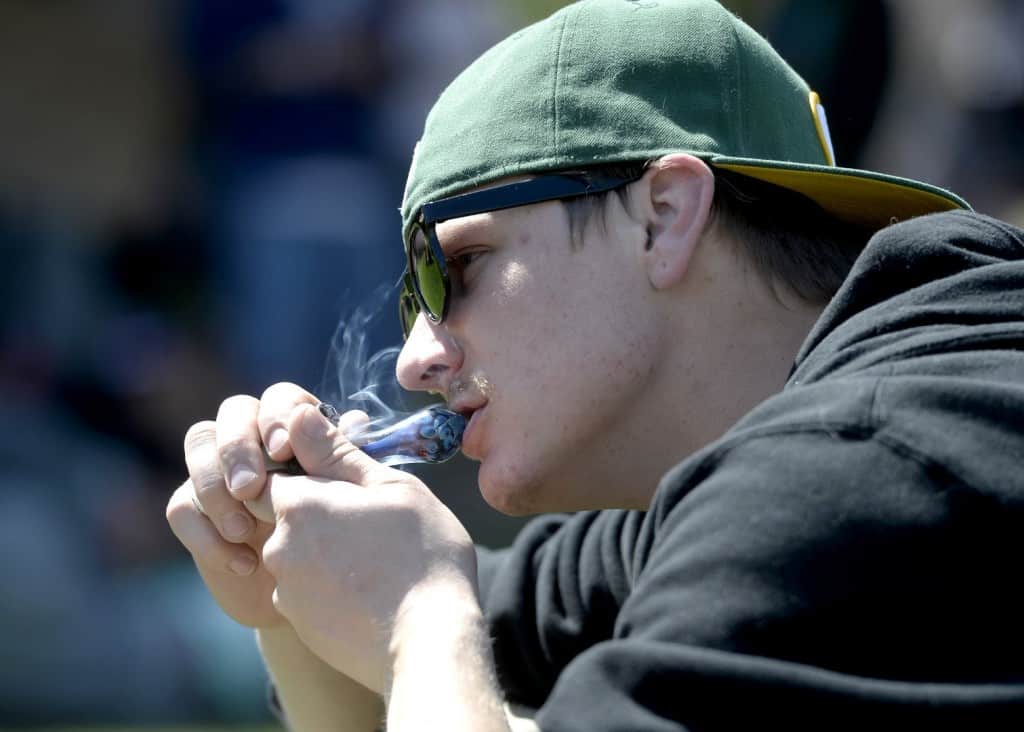 Despite the high pay and benefits on offer from the FBI to potential cybersecurity experts, they struggle to find potential employees. This is largely down to a ban on anyone applying for jobs who has smoked marijuana in the past three years. According to a senior director at the FBI, this effectively eliminates a large portion of hackers apparently also regularly using the drug, prompting some in the agency suggesting that this rule be relaxed to open positions to more applications.

They Investigated Louie Louie For Years 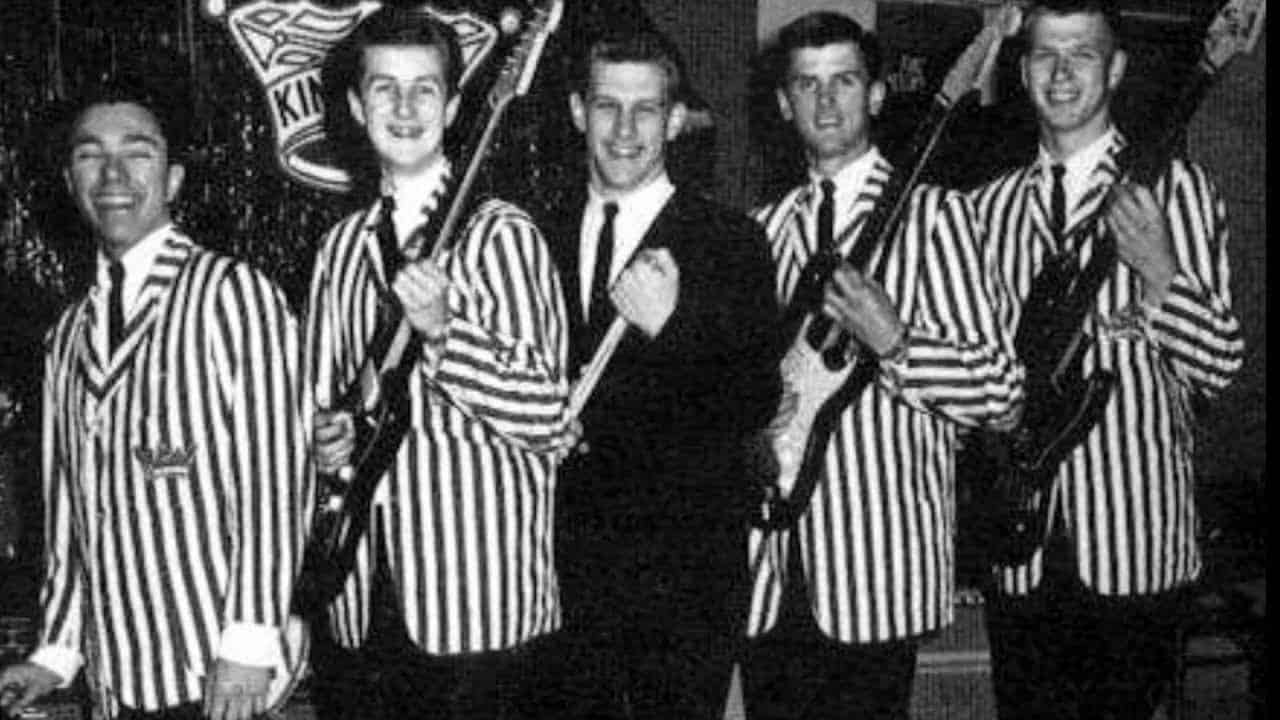 After receiving a number of complaints from members of the public about the song Louie Louie by the Kingsmen, the FBI began investigating it to see if it contained obscene lyrics. Most people know that the lyrics are almost completely indecipherable on the record, forcing the agency to try to figure out what was said by slowing it down and setting up a dedicated team to discover the words used. Eventually they realized the song was a cover and they could have listened to previous versions or looked up the lyrics at the copyright office. 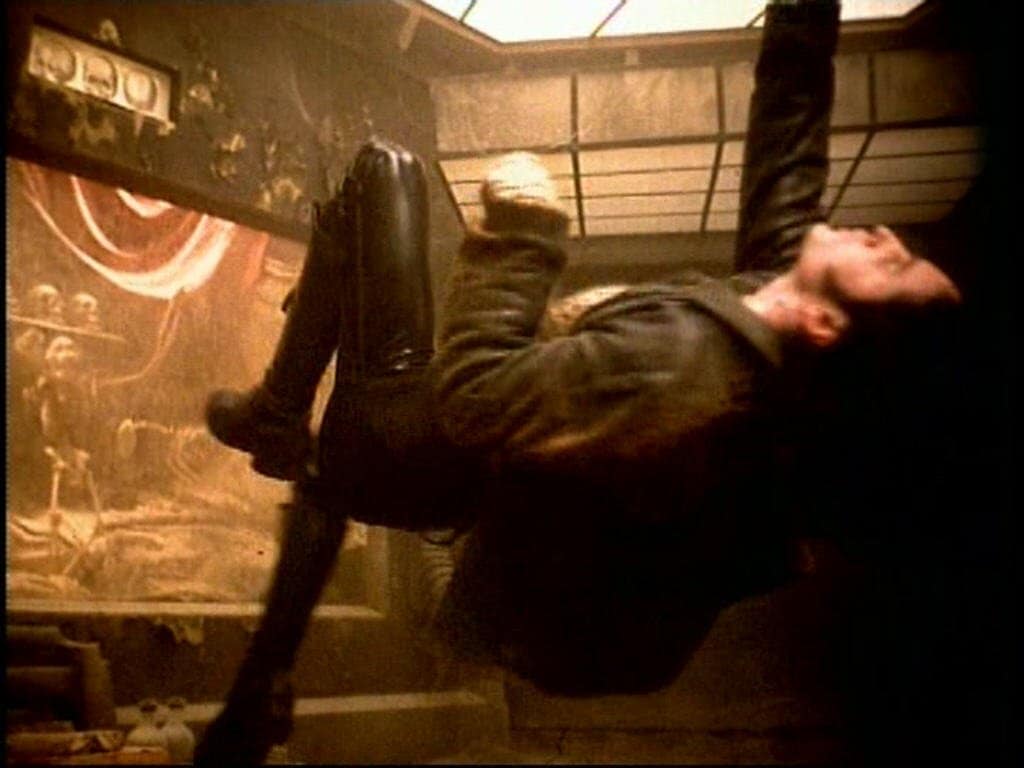 In another case of the FBI taking music a little too seriously, they launched a year-long investigation after finding footage of a dead man apparently decaying in a film. The video had been handed in by a farmer without either party realizing that it was part of a music video called Down In It by Nine Inch Nails, with the corpse actually being the very alive front man Trent Reznor covered in corn starch. 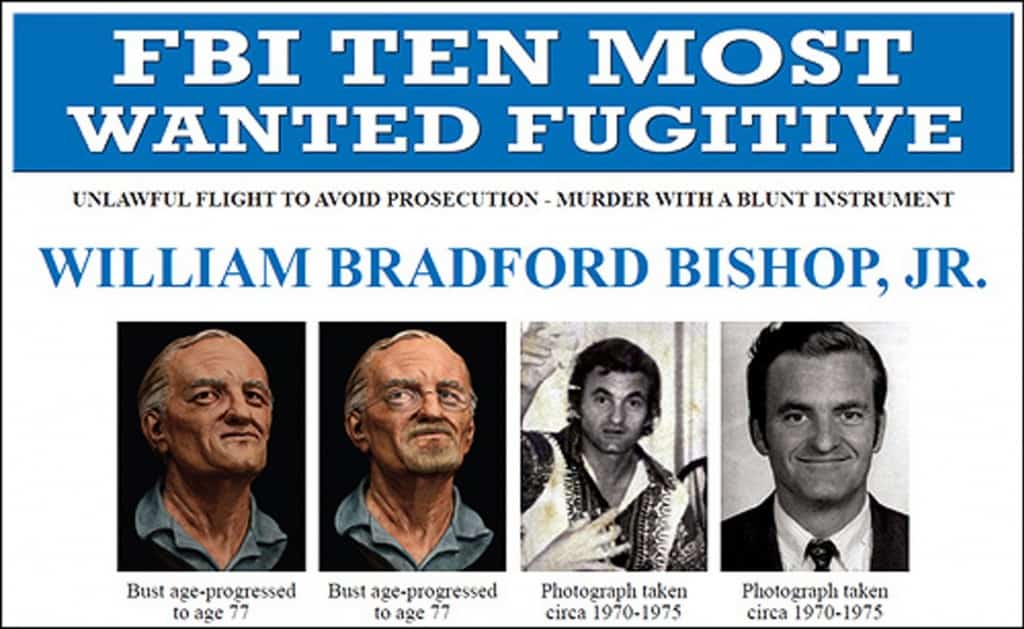 The FBI’s list of the most wanted fugitives isn’t actually a list of those that the agency is most concerned with capturing. It is actually composed of criminals that have a very distinctive look or unique physical characteristics that would make them easier to spot. This is done specifically so that the public is more likely to see and report the figures, something that might not happen with those who have committed worse crimes but have a rather bland look.

They Keep Files On Loads Of Celebrities 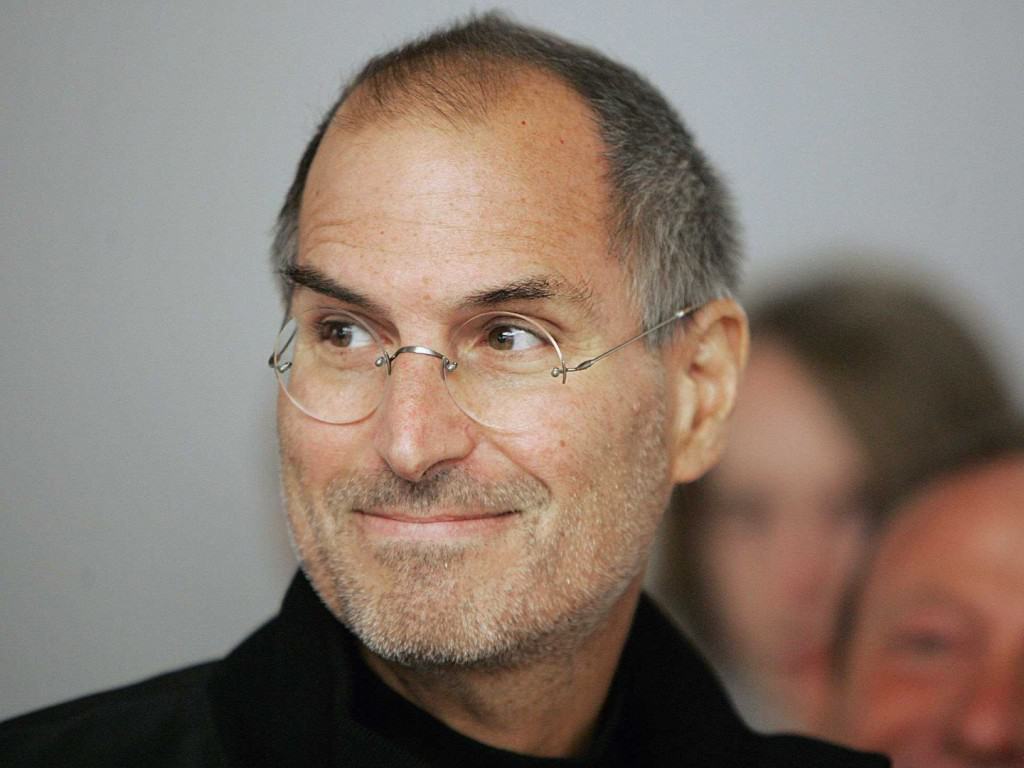 As well as keeping tabs on anyone they think might be suspicious or involved in crime, the FBI also have files dedicated to celebrities that have certain political or philosophical views. These have included the likes of Steve Jobs, Marilyn Monroe, John Denver and even Walt Disney. In many of these cases, the files are dozens of pages long and feature reports from several different years.

You Can Actually Request Your Own FBI File 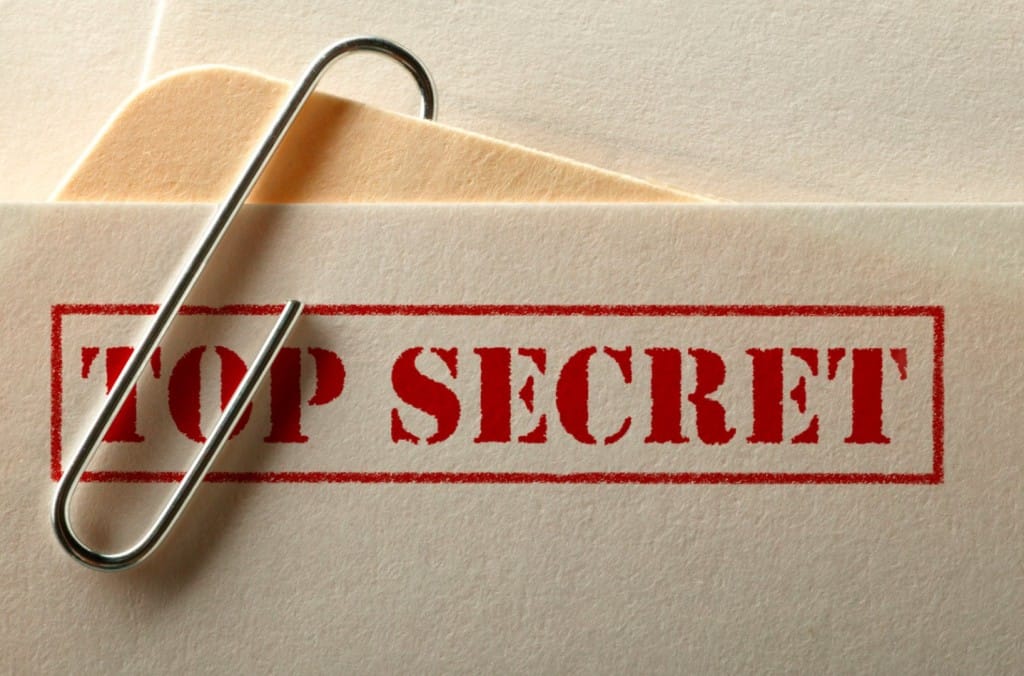 It isn’t just celebrities or criminals that get FBI files either, in fact the Bureau also has extensive reports on many members of the public who might have done nothing more than joining political parties or going on a protest march. Luckily, you can effectively see what the FBI has written about you by sending them a request to see your own file, something they have to do thanks to the Freedom of Information Act. 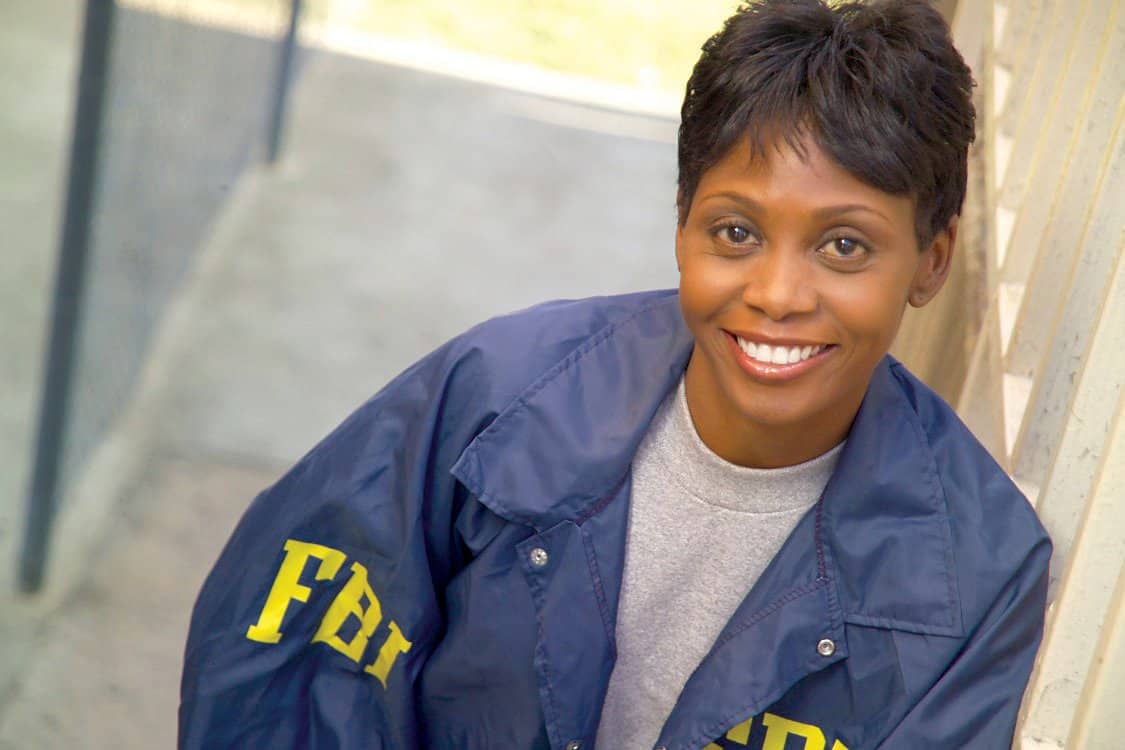 Alaska Davidson became the first ever FBI Special Agent at the age of 54 but she was effectively forced to resign when J. Edgar Hoover took over as director of the agency, leading to a hiatus between 1924 and 1972 when no females were hired to become agents. The next two were Susan Lynn Roley and a former nun called Joanna Pierce. 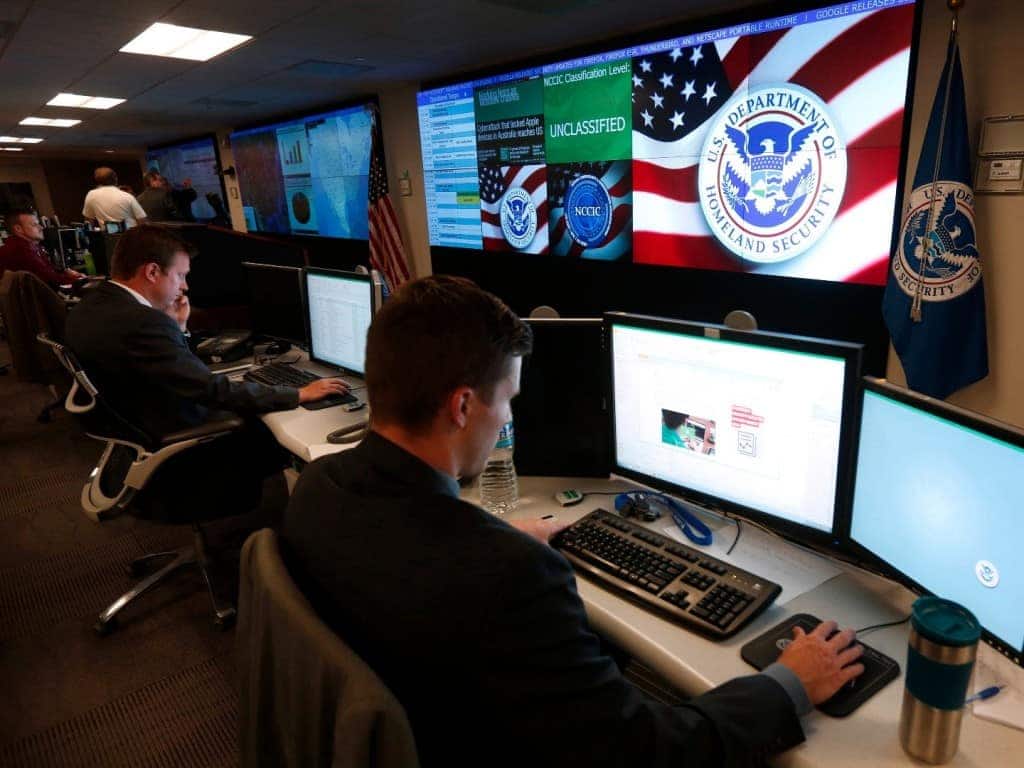 As one of the world’s foremost law enforcement groups, you would probably expect that they would have much of the latest computer technology at their disposal. The truth is though that the FBI didn’t even go digital until 2012, after a three year delay to their process of moving away from using paper files. The entire project eventually wound up going $26 million over budget thanks to a variety of problems. 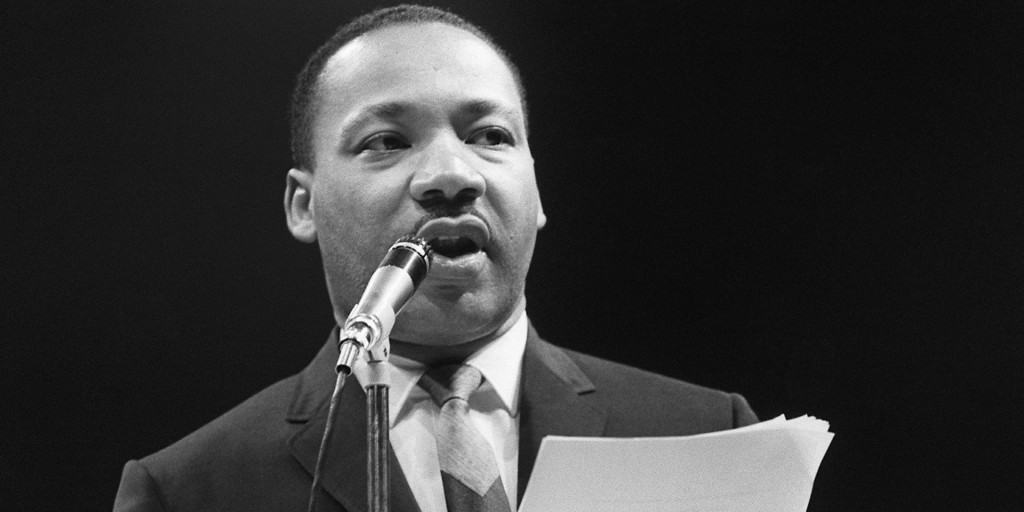 Following his famous ” I Have A Dream” speech, the FBI dedicated an entire team to investigate the civil rights leader. They considered him one of the most dangerous men in the United States, fearing that he could easily rally millions to his cause. This led to his offices being bugged and officers constantly tailing him wherever he went so that he was under constant surveillance.