10 Beautiful And Awesome Dragons From Pop-Culture

Pop-culture is a cumulative body of information that is nearly as rich as the history of our species at this point. There are so many mediums across the planet that directly contribute to the pop-culture landscape, that it has become almost impossible to keep a track of things. It is densely populated with characters and stories, and every passing generation will have more information to draw from while simultaneously contributing to the information as well. Dragons seem to be an important part of fantasy and pop-culture at this point. There are many versions of dragons, both good and bad, in various stories around the world. This list looks at 10 of the most popular dragons of all-time. 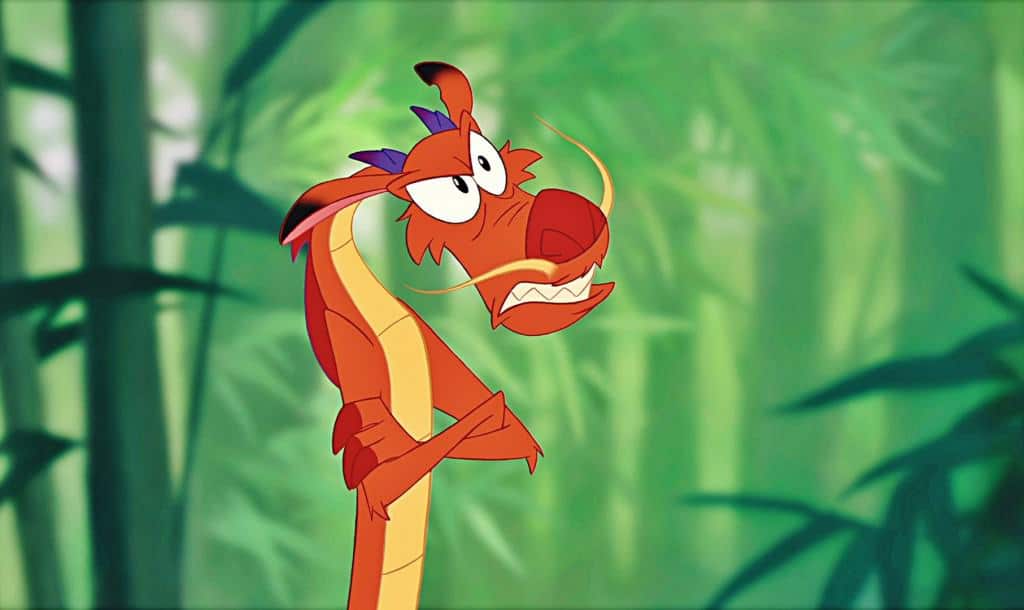 Mushu may not be too well-recognized by today’s generation, but according to most people, Mushu has got to be the funniest dragon of all-time. He appeared in the Disney film ‘Mulan’ that was released in 1998 along with its sequel. His confident, impulsive and hilarious personality has made him quite popular around the world. 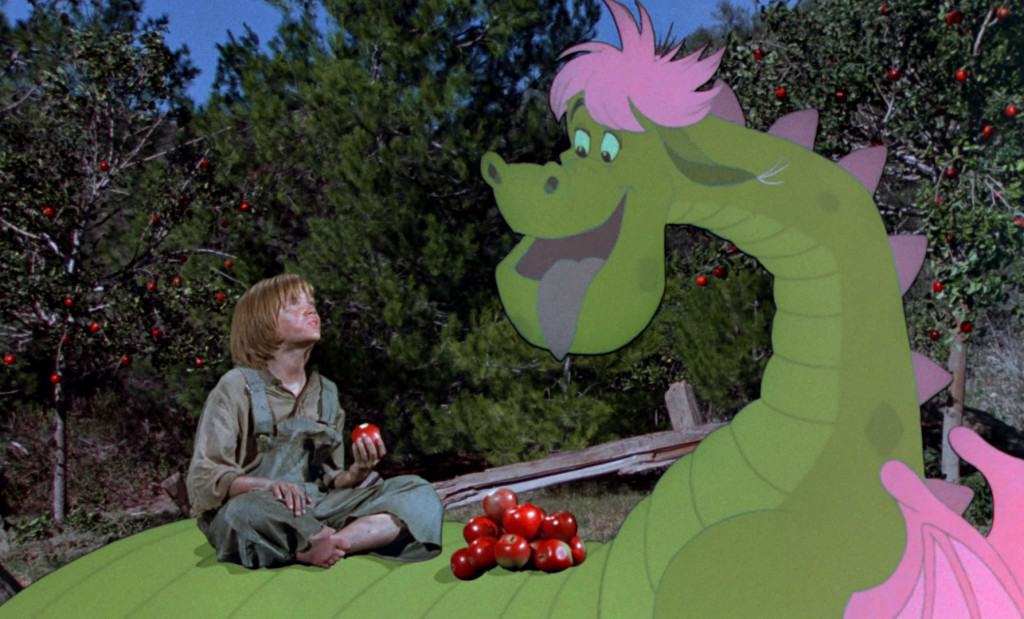 Elliot first appeared in the live-action/animated musical film ‘Pete’s Dragon’. This film was released in 1977, which makes Elliot one of the oldest dragons on this list. He is an invincible dragon that lives with an orphan boy and plays a big role in shaping his personality. 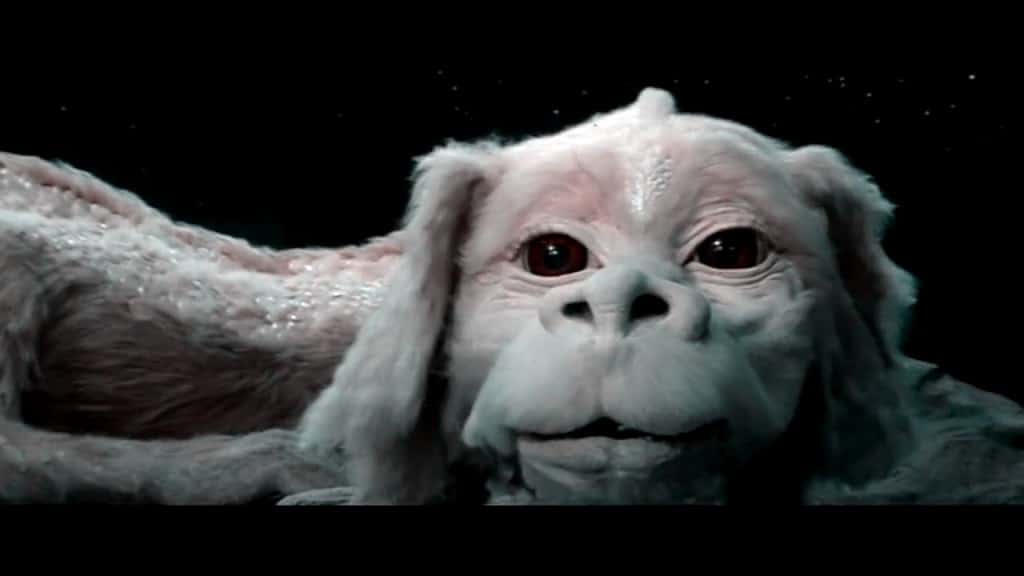 Falkor is the fussiest, cutest, nicest, and wisest dragon of all-time. He appeared in the film ‘The Neverending Story’ and was initially seen in the book of the same title. Atreyu rides across the lands on top of Falkor in this fantasy story and uses his super-fast flight and incredible knowledge to get what he needs to. 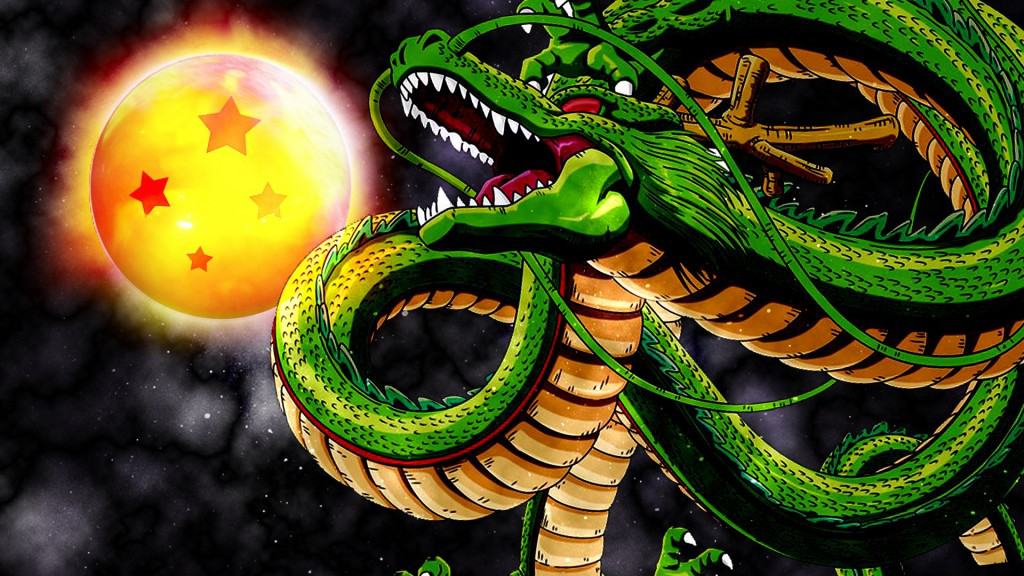 Shenron is a dragon of very few words, but that does not make him any less popular. He is the dragon that is summoned when all seven dragon balls are put together in the popular cartoon franchise – ‘Dragon Ball’. He has the power to grant a person any wish, and his wise and intimidating presence always implies a massive bend in the story arc. 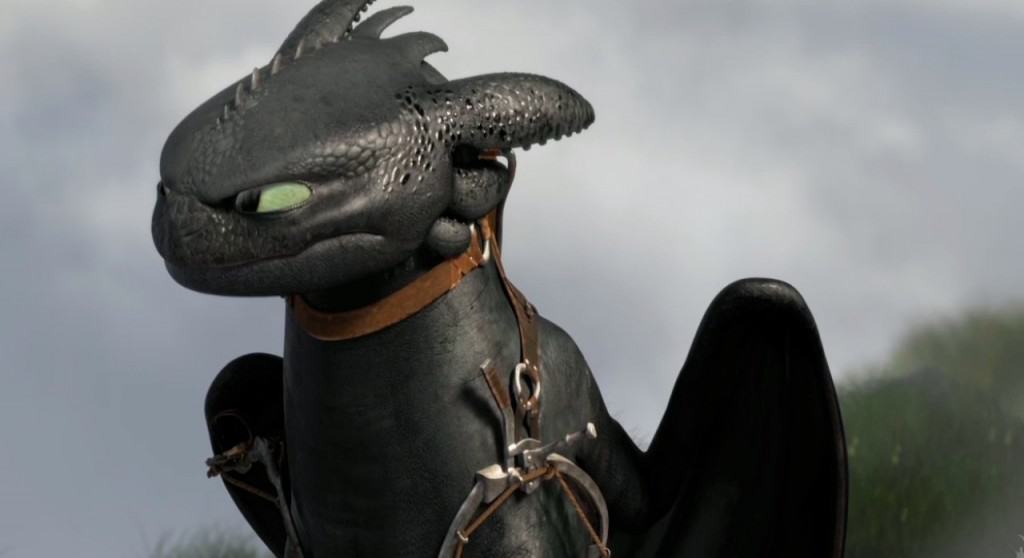 For a dragon named ‘Toothless’, he manages to become quite a bad-ass by the end of the second film. This popular dragon is the titular dragon from the ‘How To Train Your Dragon’ series. This animated film explores the relationship between a young boy and a dragon he finds in the wild in a unique way. The only thing is that everyone hates dragons in this world, so the protagonist has to protect and train his dragon without anyone finding out about it. The relationship between the two protagonists blossoms in the most wonderful way in this series. 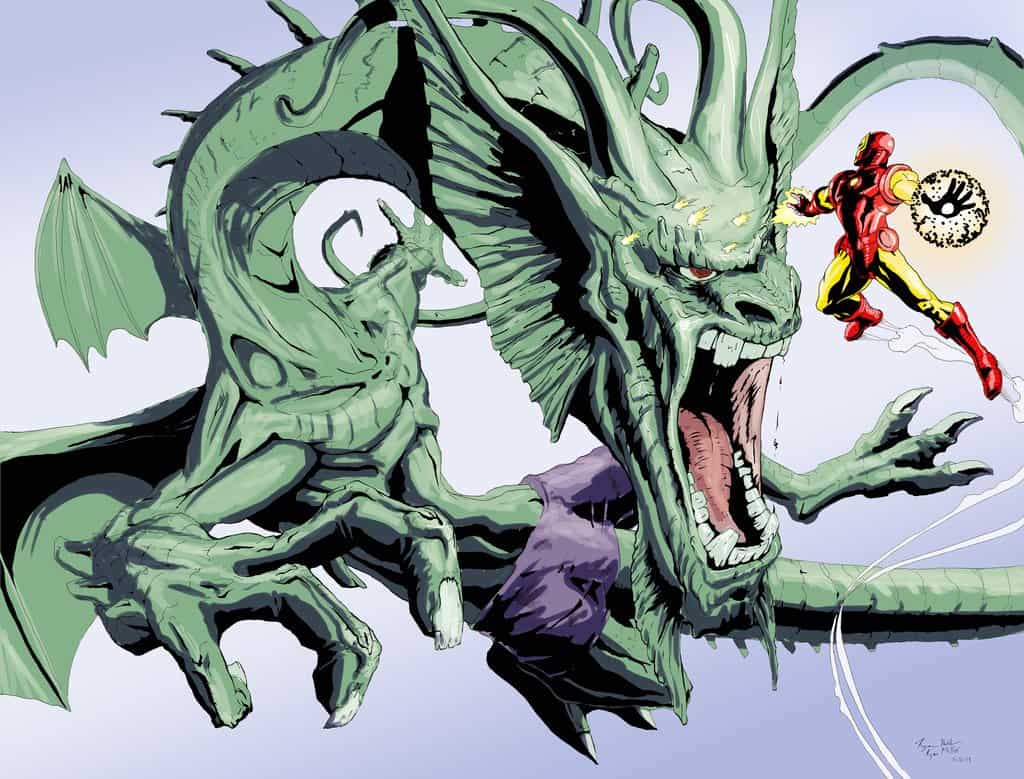 It is rare to see fantastical characters in the Marvel Universe today, but back then it was quite the norm. Fin Fang Foom is one of the most popular villains with a host of amazing powers such as super strength, extreme durability, supersonic flight, acid breath, and a lot more. He has faced off against Iron Man and Fantastic Four, and hopefully we will see Fin Fang Foom in the Marvel cinematic universe someday. 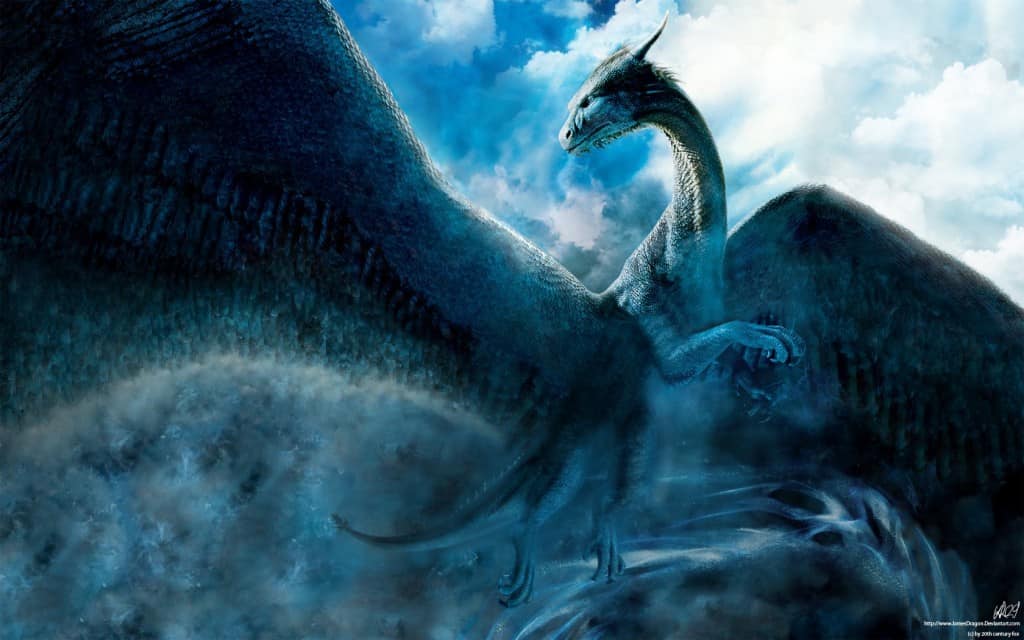 Saphira is the dragon who chose and bolstered the spirit of a popular character called ‘Eragon’. The movies and books are named after the human rider in this series, but Saphira is definitely the protagonist by all means. She is intelligent, intuitive, and highly protective, making her one of the most awesome dragons of all-time. 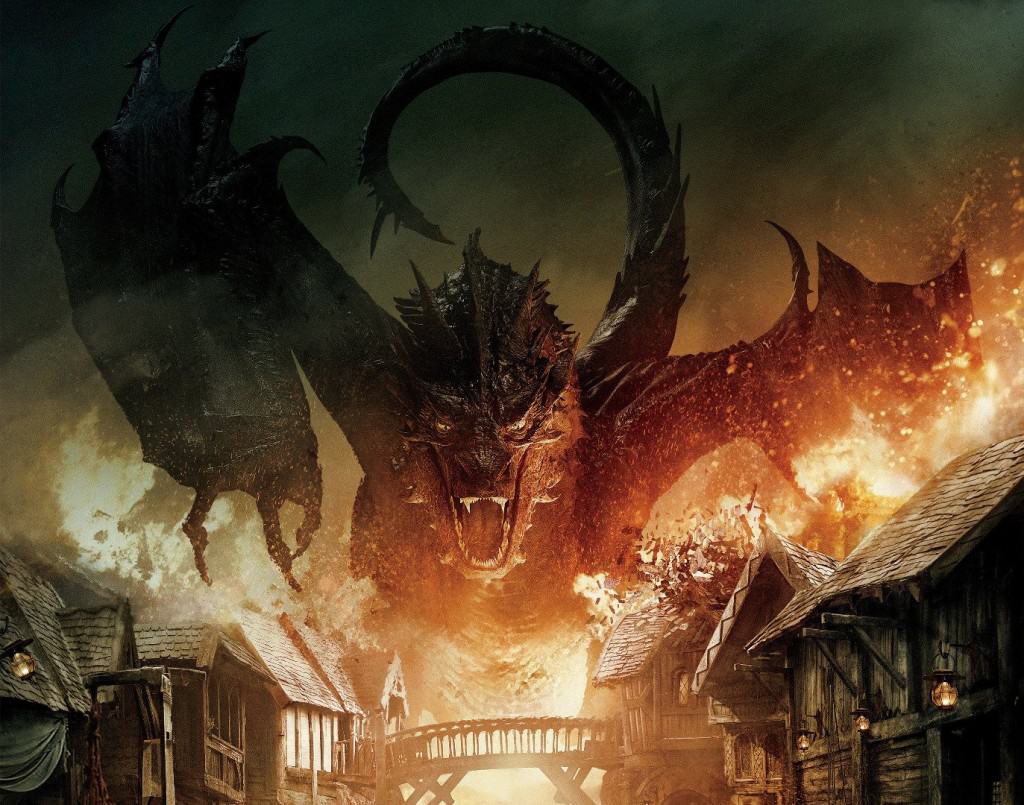 When Smaug isn’t sleeping on, and protecting, a massive golden treasure in his volcano, he is out destroying civilizations and creating havoc, just like any awesome dragon would do. He is one of the most interesting characters in the ‘Lord of The Rings’ series, and one of the most popular dragons of all-time. 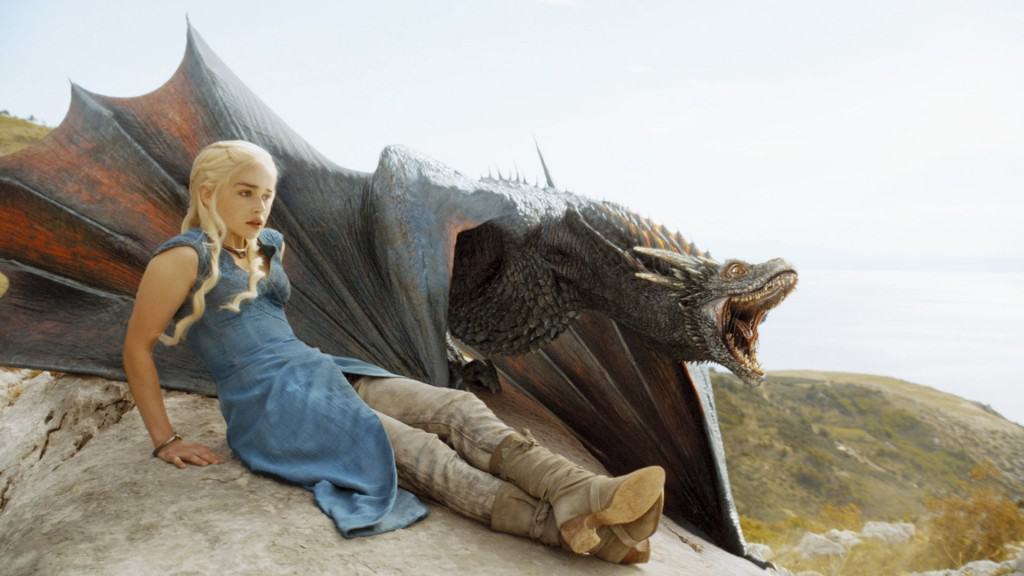 The dragons from the popular book and TV series ‘Game of thrones’ are probably the most famous dragons in the world. They are called Drogon, Rhaegal and Viserion, and are perhaps the most interesting element in the series.