10 Celebrities Who Came Out Of The Closet Last Year

2014 was a big year for the LGBT community, as a huge amount of actors, actresses, musicians, athletes, and other celebrities, came out of the closet and expressed it to the world. Most of these people had spent their entire lives living the secret before finally revealing it. We’re seeing a huge push in sexuality and gender equality these days, so these announcements made a pretty big impression. This list covers 10 of these famous faces who took the giant leap and revealed their sexual orientation to the public. They are all inspirational people that are paving a way towards a great new future of equality. 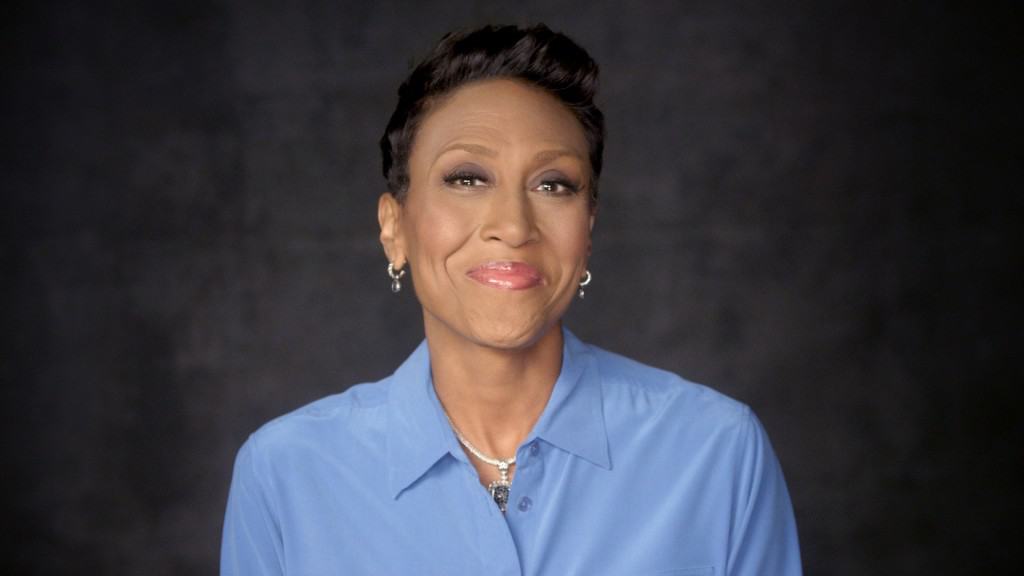 The Good Morning America star actually came out near the end of 2013, but the impact of her reveal was so strong and it paved the way for many to come in 2014. 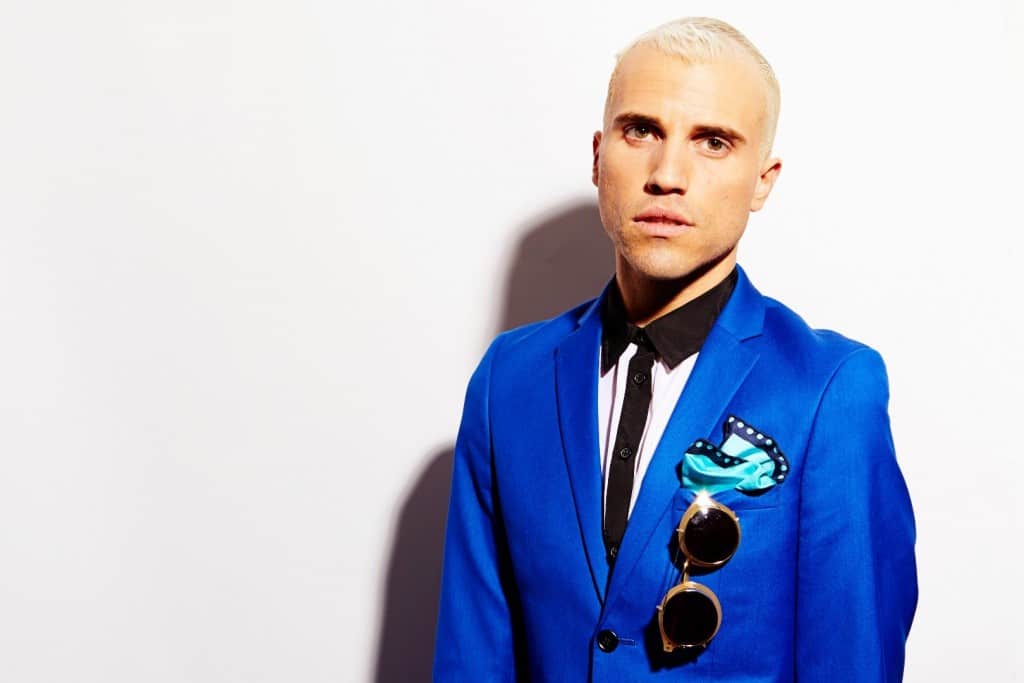 To much surprise, the Mormon singer Tyler Glenn came out last year. He’s one of the very few rock singers to be openly gay. He has been quoted saying that he is ready to be considered a gay rock star. 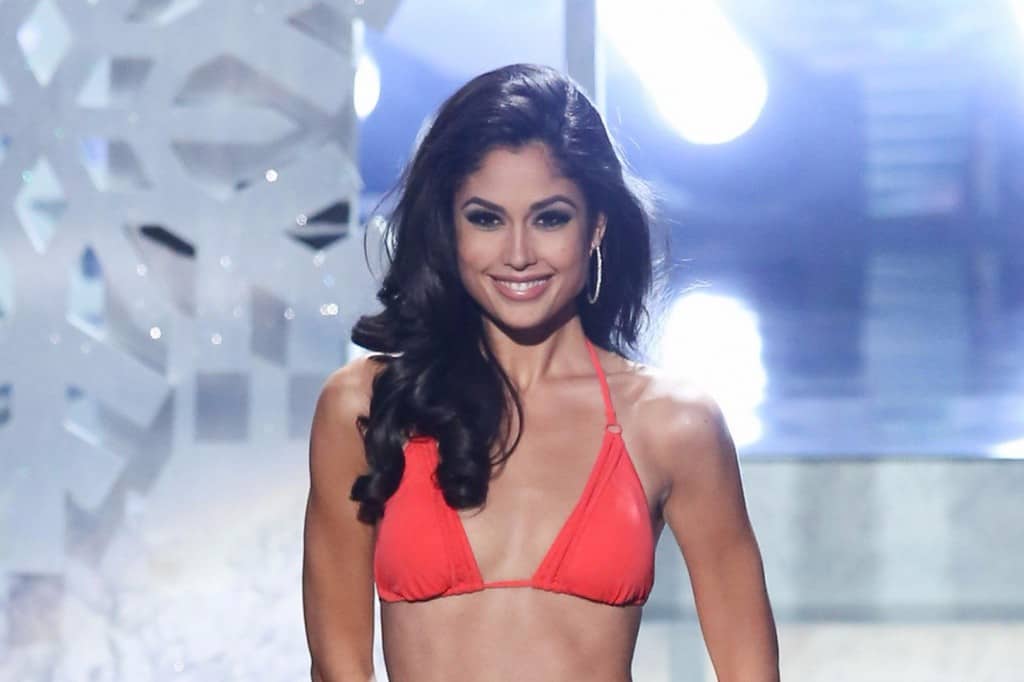 Rodriguez was Miss Spain back in 2008 and again in 2013. As of this posting, she is the only known lesbian national beauty queen. She made her reveal on Instagram when she posted a photo of her girlfriend. 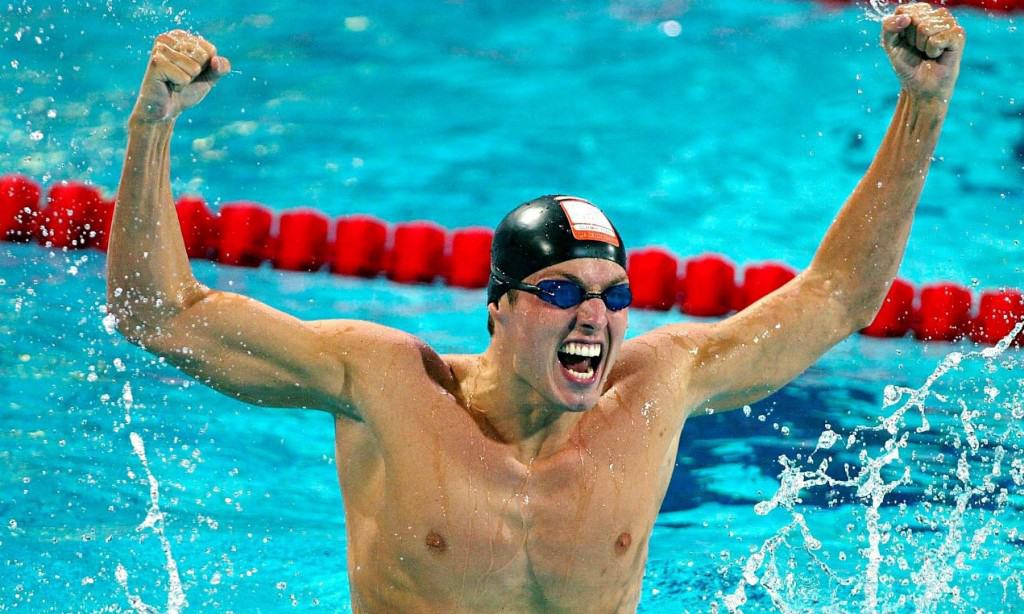 After his many Olympic medals, the Australian swimmer went through a bad case of depression. After battling alcohol and drug addiction, Thorpe came out after finishing a stint in rehab. 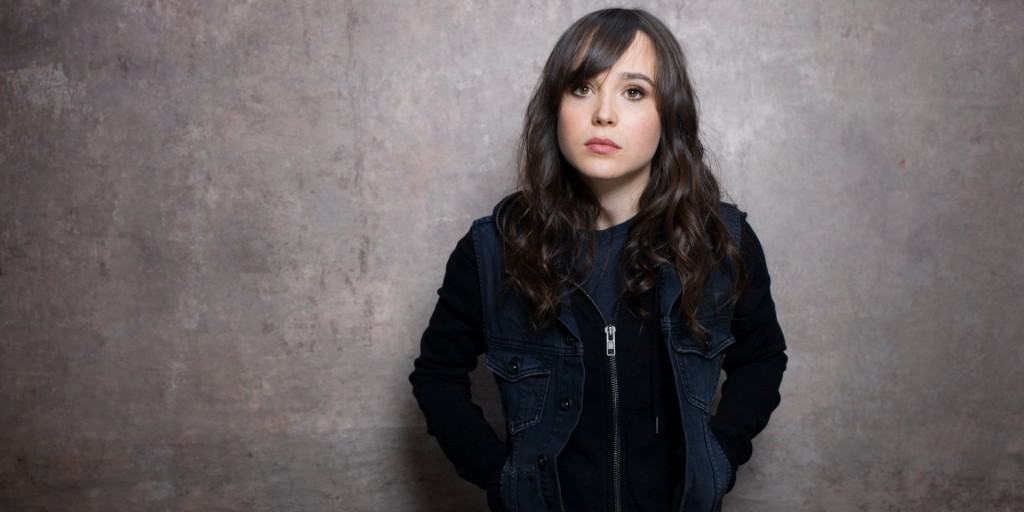 The lovable actress is known for her role in Juno and various other films. The 28-year-old came out at a live event called Time to Thrive. 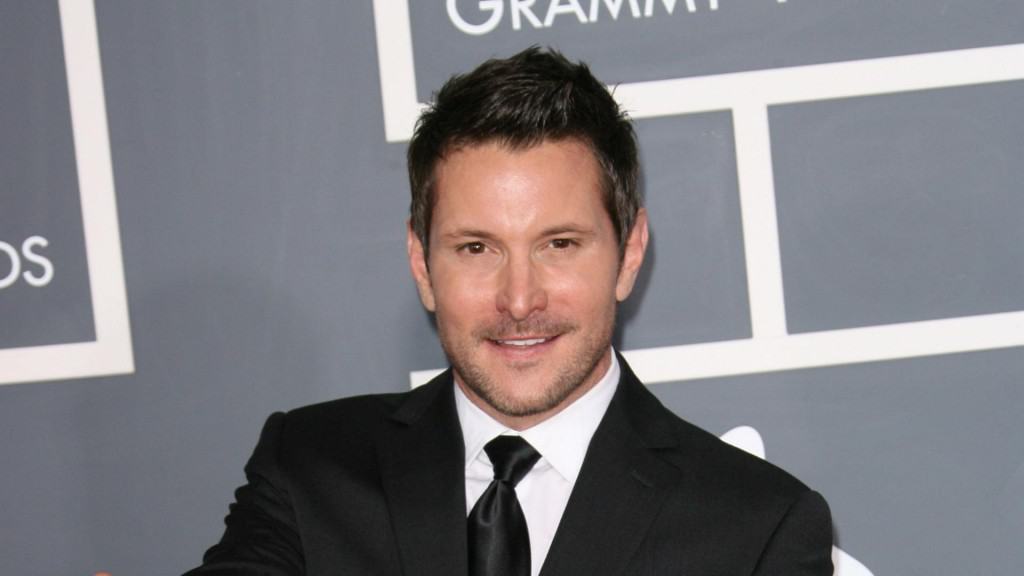 Herndon has stated that he knew he was homosexual for many years, but he chose to keep it a secret to protect his career and reputation. He came out last year at the age of 52. 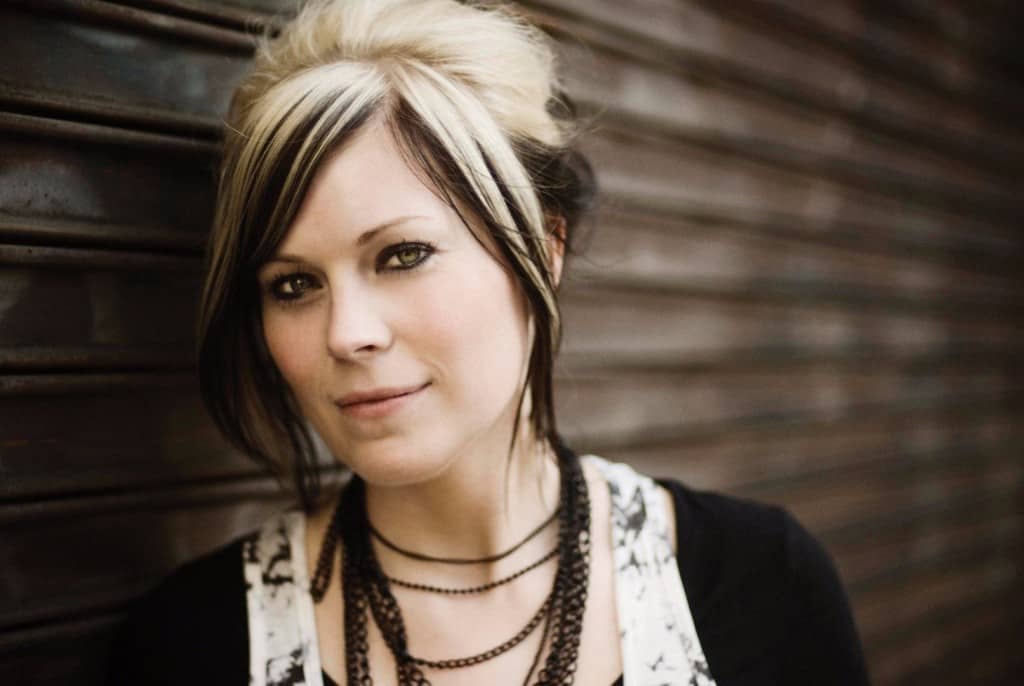 The Christian music star made huge news when she came out last summer. Her reveal caused a huge debate between religion and homosexuality advocates. Beeching has since become an icon for the LGBT community. 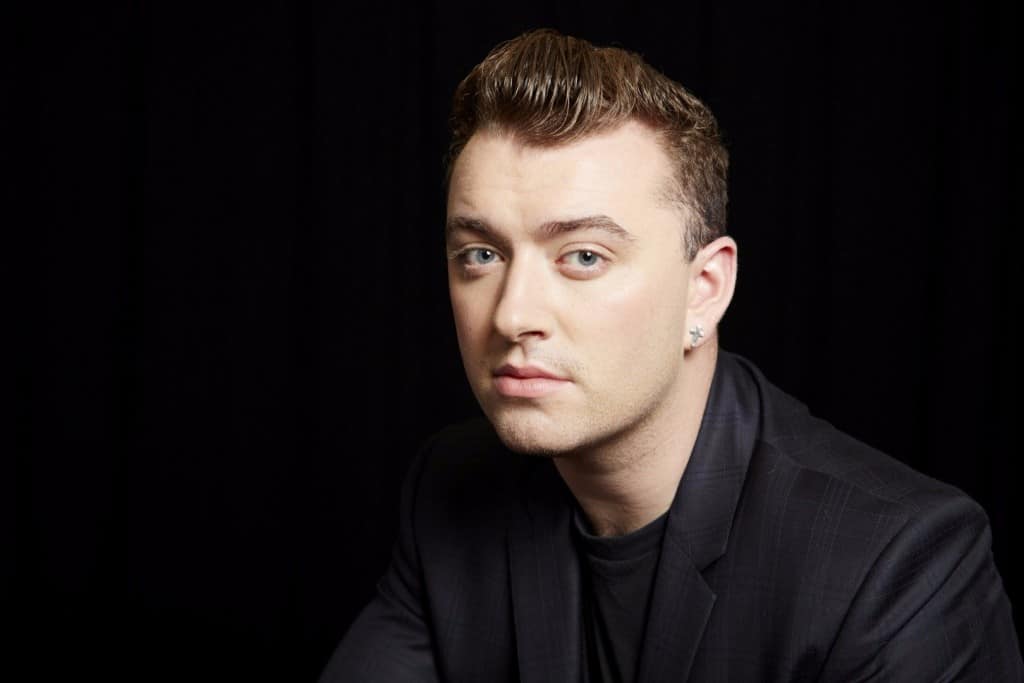 This famous British singer-songwriter shocked the world when he made his announcement. His sexual orientation had been in debate for awhile, and he solidified it with his song “Leave Your Lover” which was about a man. 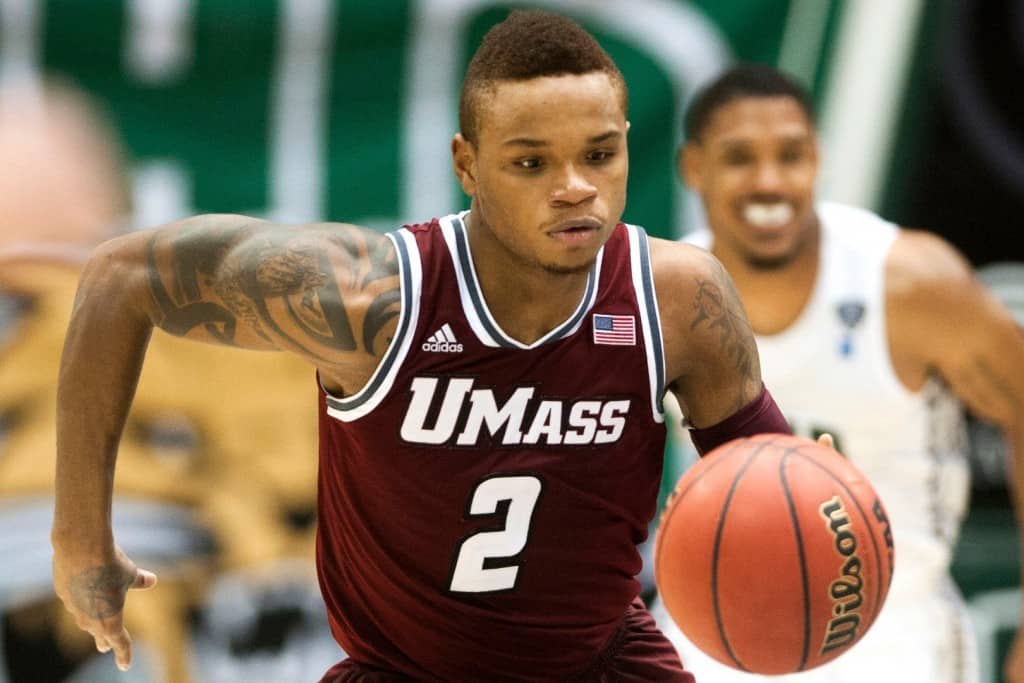 Derrick Gordon made sports history when he revealed that he came out last year. Currently, he is the only Division I player to come out during an interview. He revealed to ESPN that he was in fact homosexual and that he no longer wanted to hide the secret anymore. 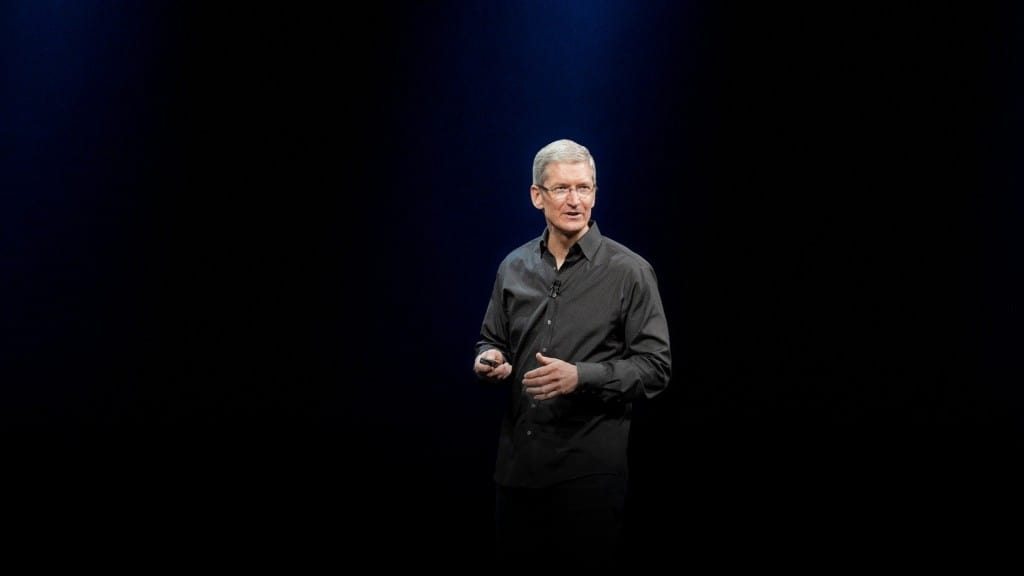 For years, people have been speculating Cook’s sexual orientation and just last year he put the conversation to a rest. He was never actually in the closet, but he had never publicly stated that he was homosexual. After an accidental outing by a CNBC host, Cook took it upon himself to announce his sexual orientation.