10 Awesome Animal Facts That Will Leave You Smiling

Animals are sometimes more interesting than other people, but we also don’t know all there is to know about them. The animal kingdom has been used for the benefit of human kind for many centuries or even millennium, but for all that time together, we are discovering new facts about our favorite furry creatures all the time. This is a list of ten awesome animal facts that will leave you smiling. From furry cats to ferocious lions, this list covers the ten most interesting facts about the animal kingdom. 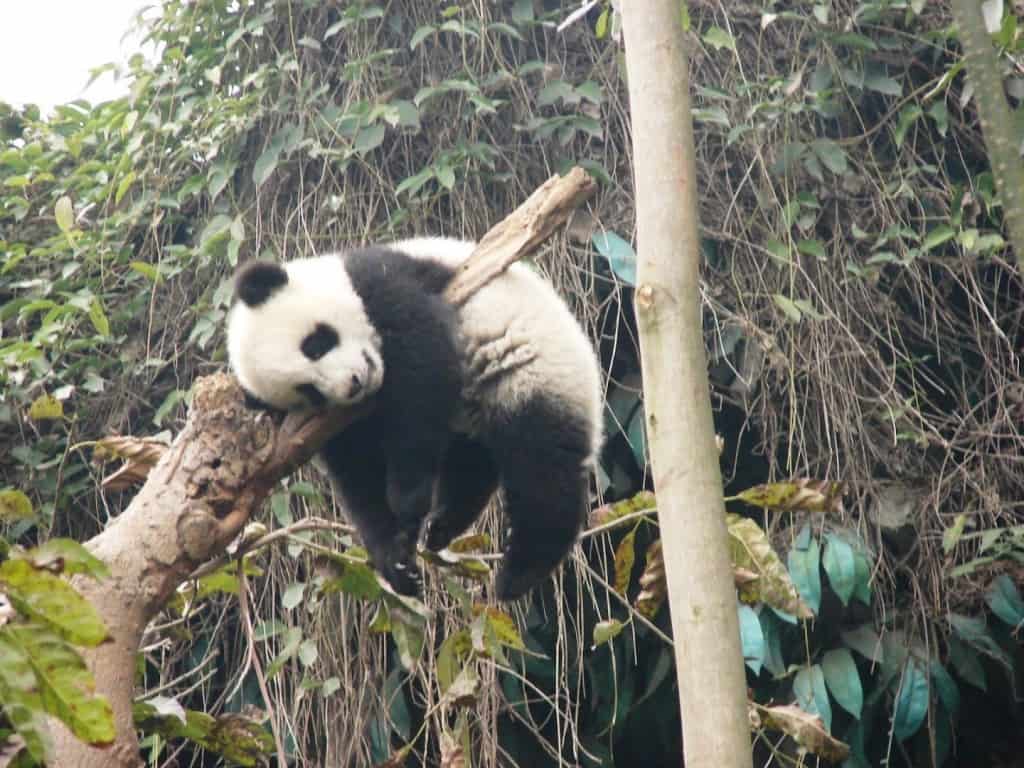 Pandas fall asleep wherever they happen to be when they get tired. They do not have any set sleeping spots and will fall asleep very quickly.

Penguins perform a mating ritual similar to humans’ proposal, where a male penguin will find a nice pebble to give the the female penguin. If she accepts it then they become a breeding pair. 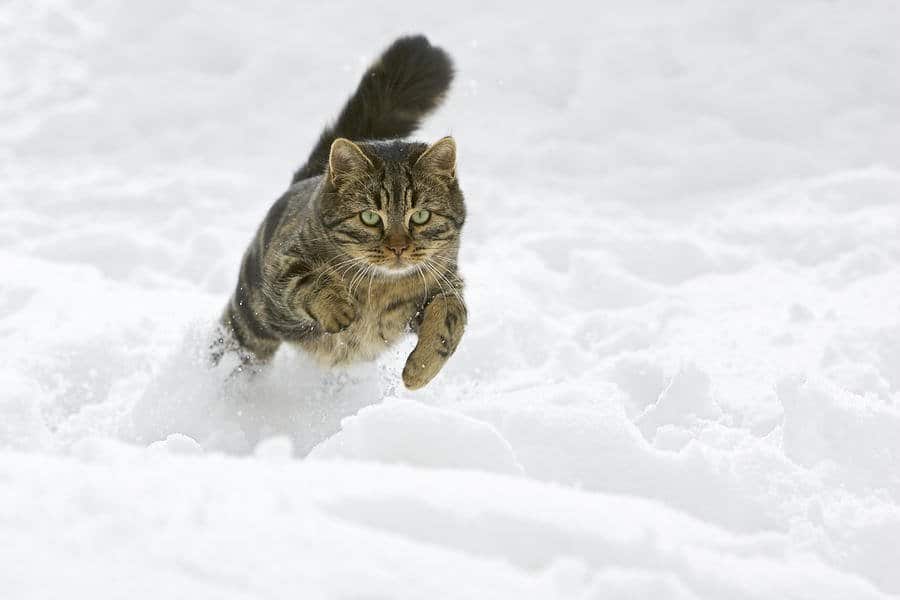 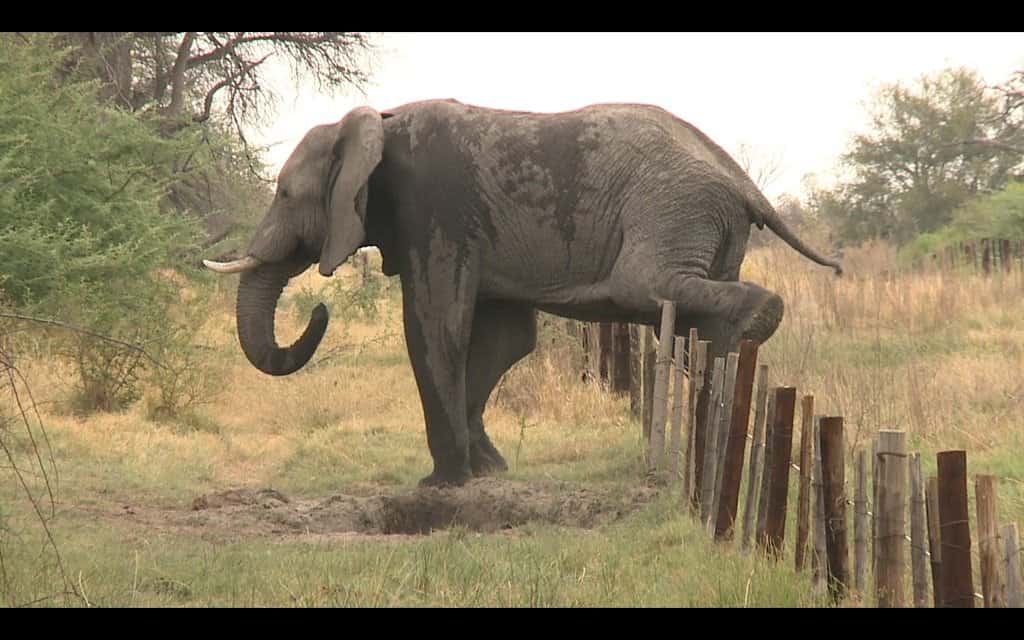 Elephants are unable to jump. Though it doesn’t make a huge difference when they can jump walk over whatever they want. 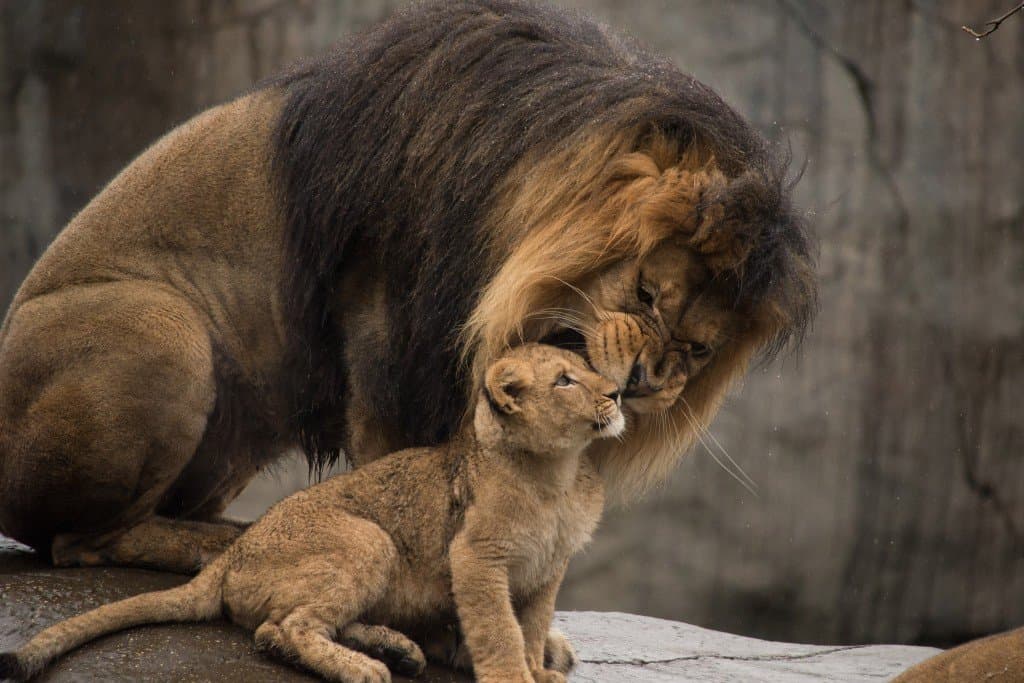 Female lion cubs stay with the same pride from when they are born until they die. Male lion cubs must venture out and start a pride of their own when they reach maturity. 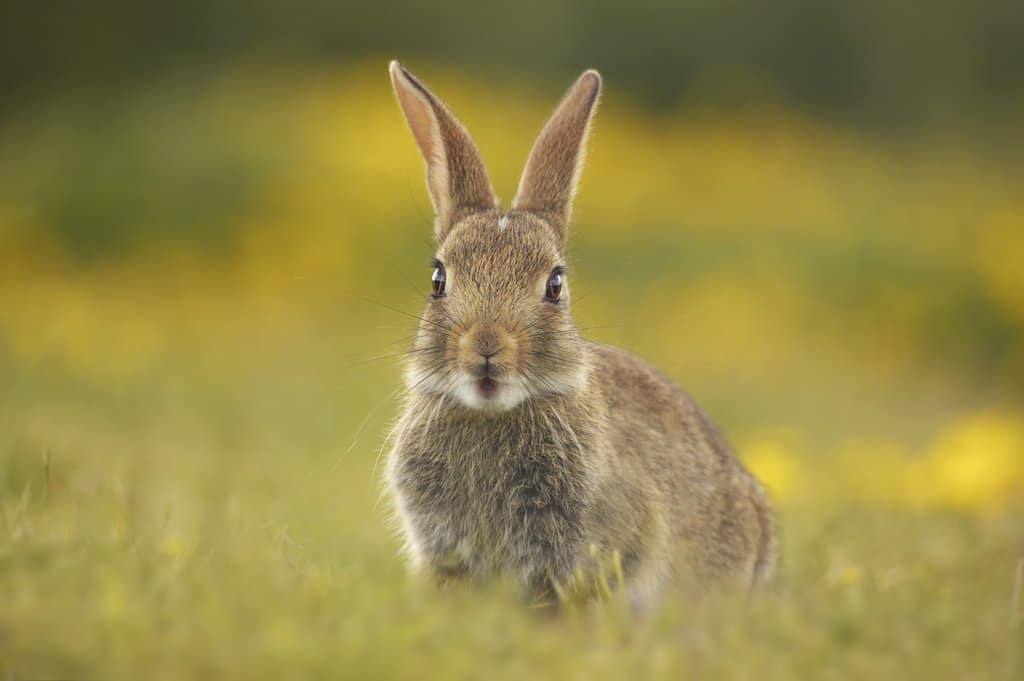 To easier detect predators, some rabbits have complete panoramic vision, due to their eyes being on the side of their heads. 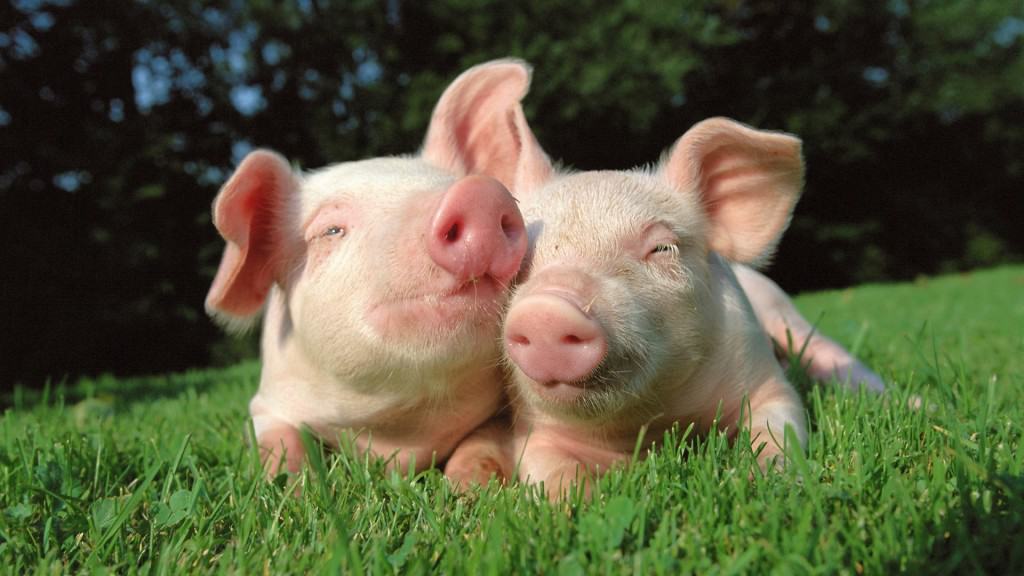 Pigs hearts have been used as replacements for human hearts in transplants. 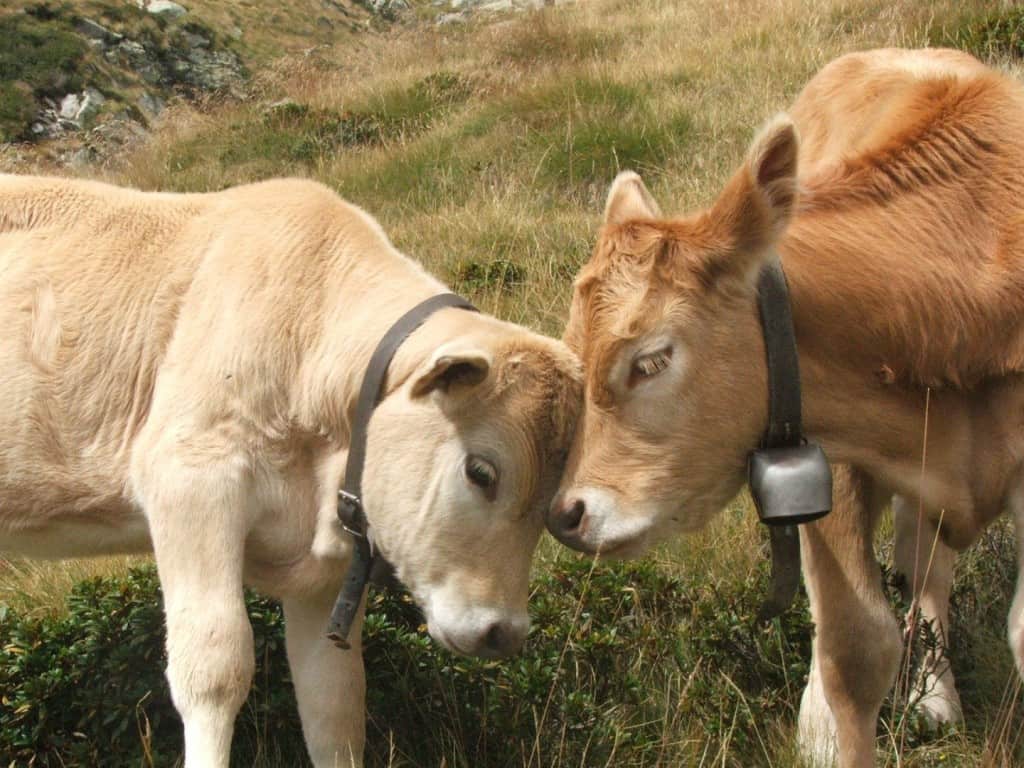 Cows tend to have best friends. The loss of their friends or prolonged separation can lead to anxiety or depression of said cow. 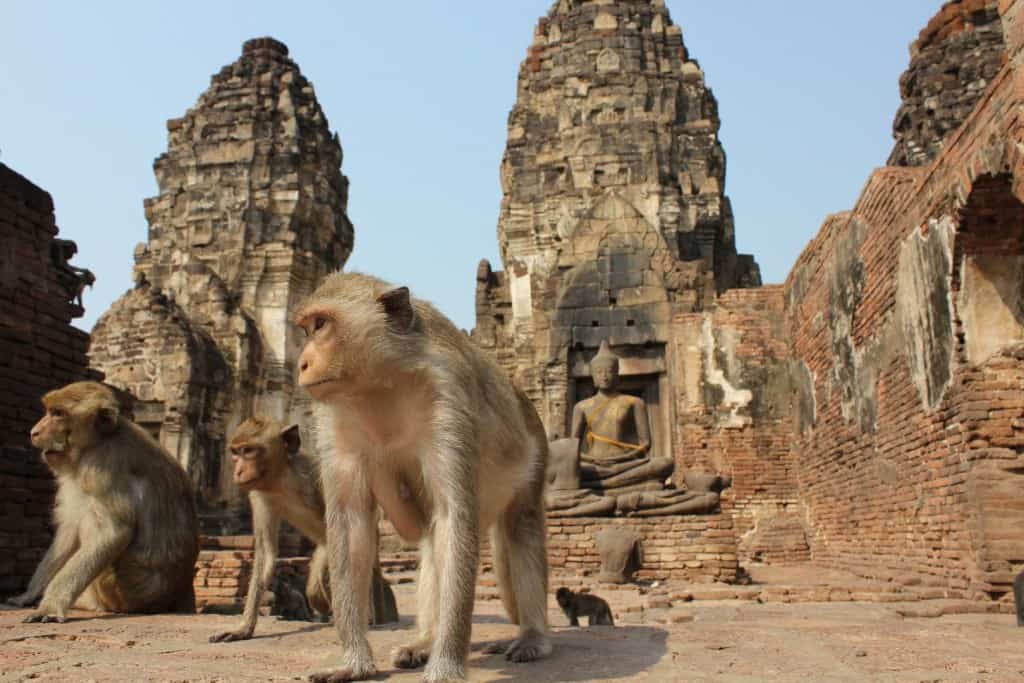 Monkeys are worshiped in India. The Hindus believe that monkeys represent one of their Gods, Hanuman. 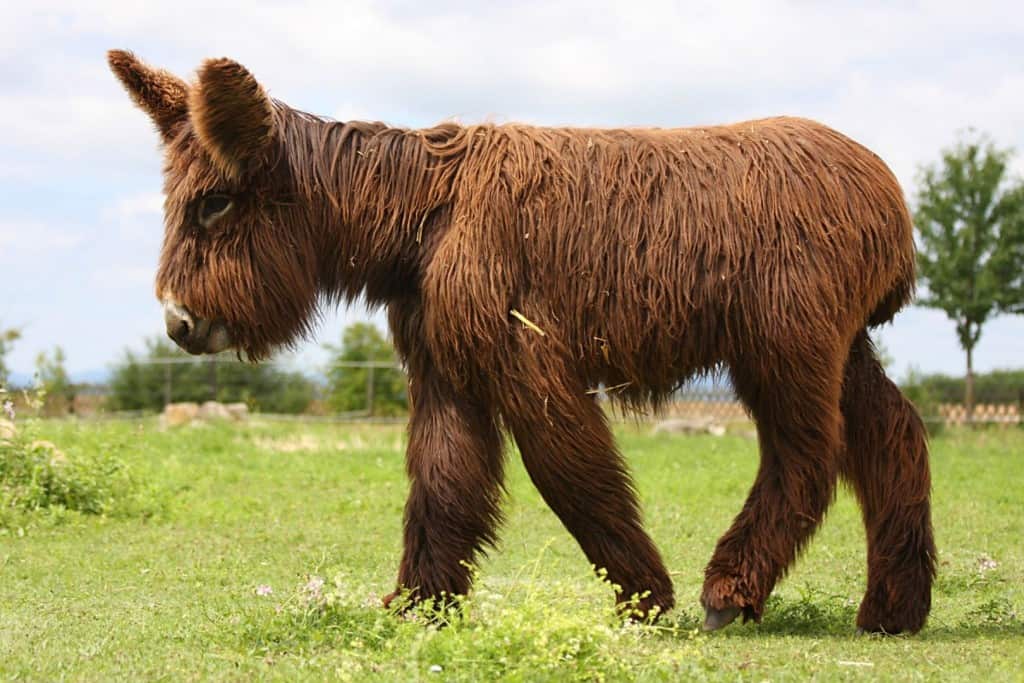 George Washington was linked with the breeding of Mammoth Jacks, or giant donkeys.