Offering someone a second chance, whether or not they’ve done something truly despicable and sometimes unforgivable, tends to be a highly complicated issue that fully depends on the person offering the second chance and their own moral code. A lot of factors come into said second chance, including whether the person has earned the forgiveness, or whether their crime was too horrible for a new opportunity to shine. Athletes tend to be at the forefront of such incidents, but a lot of them end up forgiven due to their high-profile standing with the public. Here are ten athletes forgiven for committing horrible crimes. 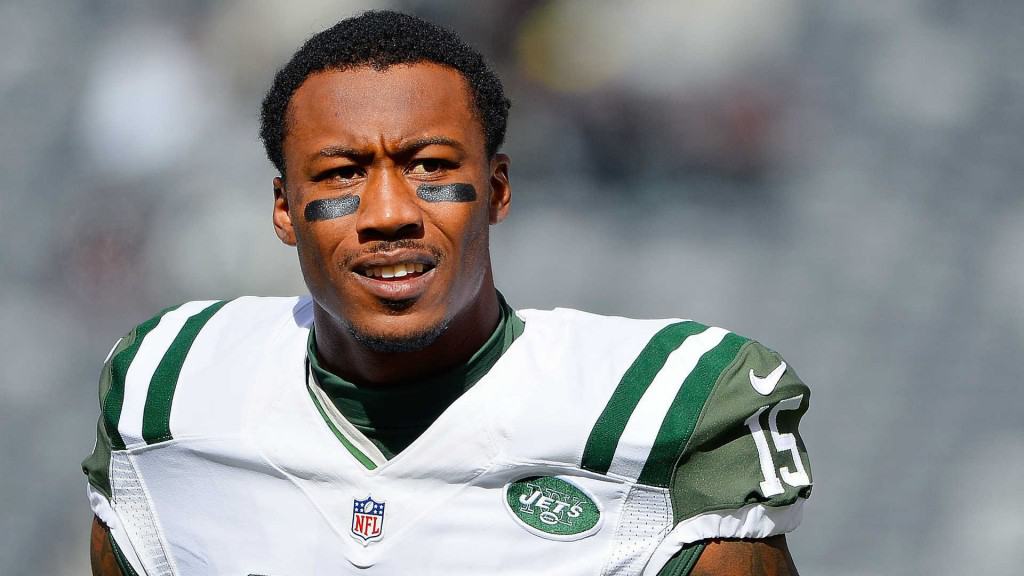 Brandon Marshall, a five-time Pro Bowl wide receiver for the Denver Broncos, Miami Dolphins, Chicago Bears, and New York Jets, has a history of domestic violence against his girlfriends and current wife. He was not charged with any crimes, and was forgiven for the incidents. 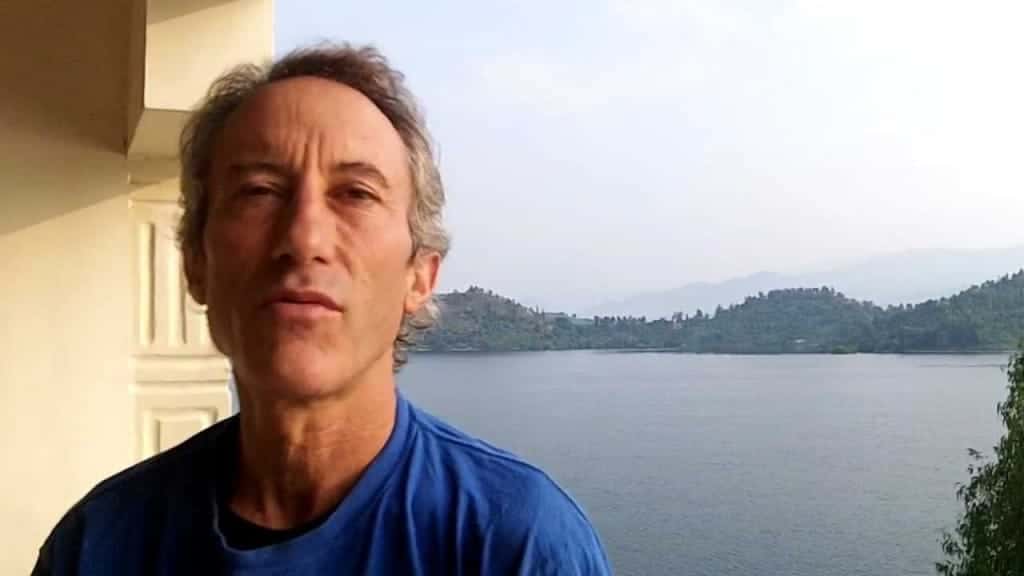 Jonathan “Jock” Boyer, a former professional cyclist, and the first American to compete within the Tour de France, was arrested on charges of child molestation. He was sexually involved with a young girl was only 12. His prison sentence was reduced because of his past achievements. 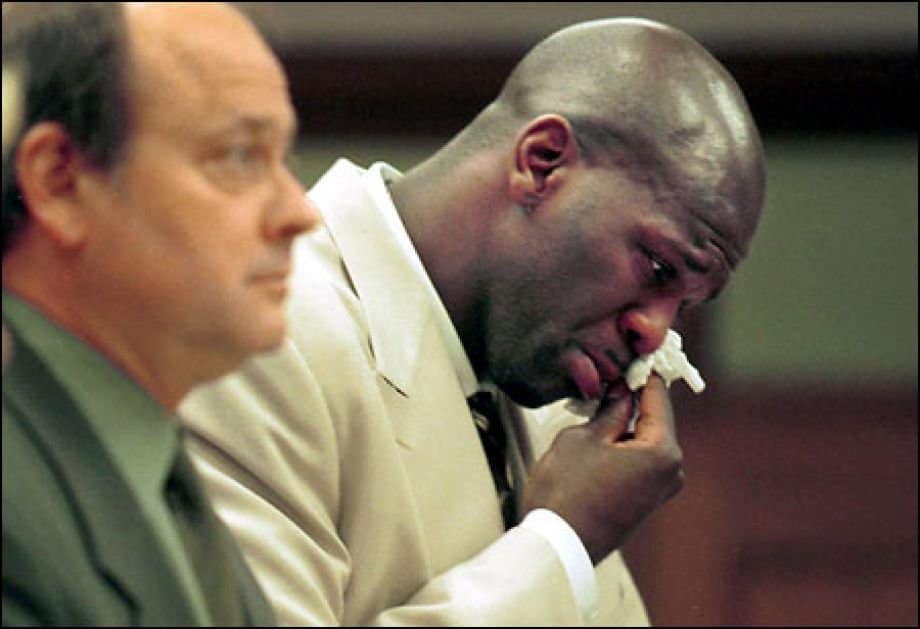 Ruben Patterson, an NBA player, attacked a man in Cleveland and broke the guy’s jaw. He was given just six months probation but was later arrested for third-degree attempted rape, for which he only received 15 days in jail, but had to register as a sex offender. He continued to play in the NBA after a minor suspension. 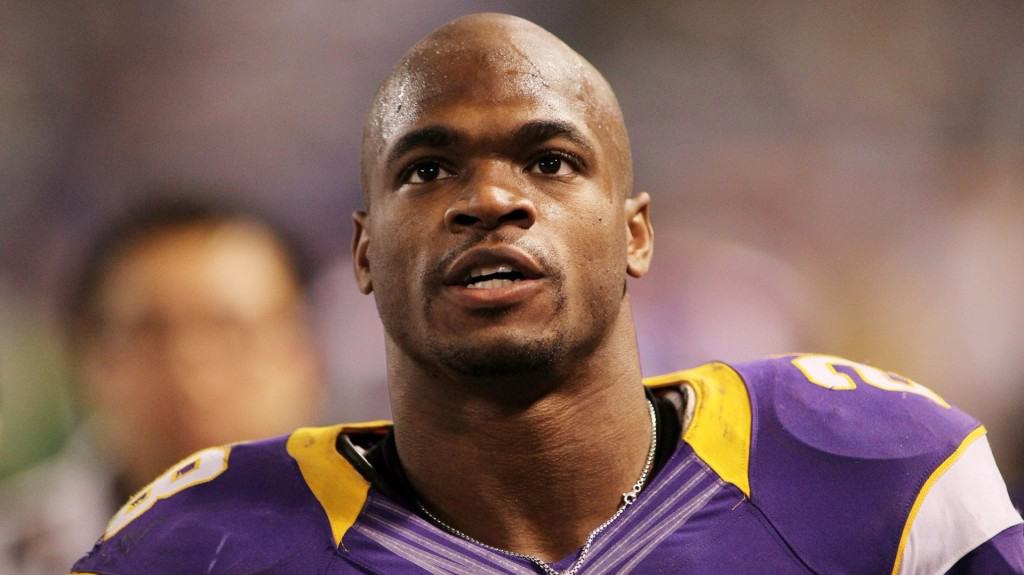 Adrian Peterson, a running back for the Minnesota Vikings, was indicted for reckless injury to a child after his young sons fought over a motorcycle game. Peterson later pleaded guilty to misdemeanor reckless assault, but only served community service. He kept playing for the Vikings. 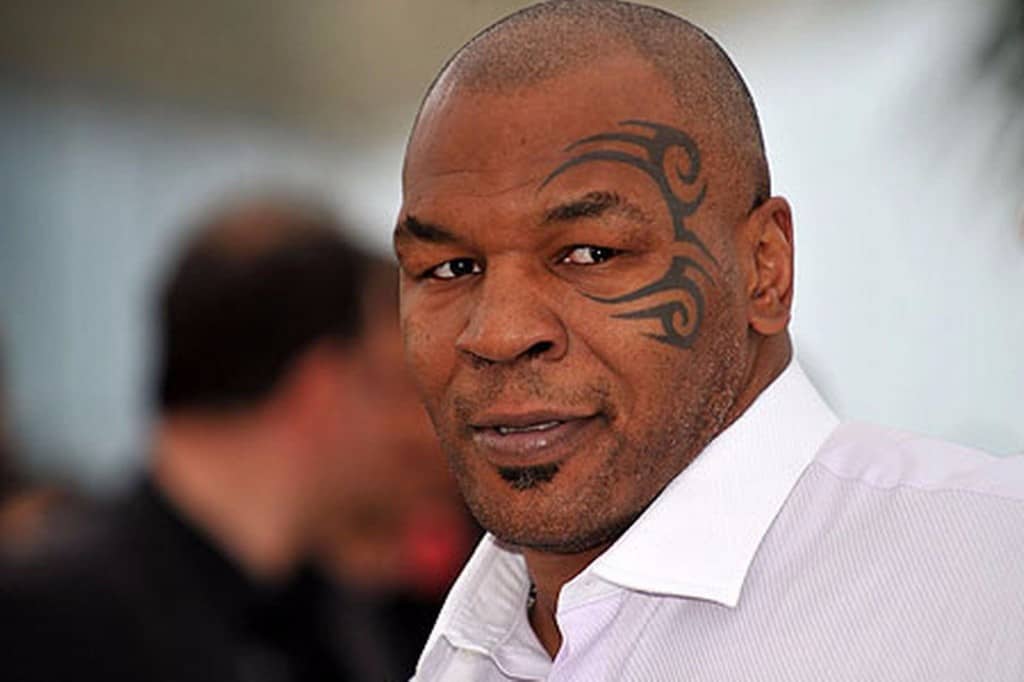 Mike Tyson, one of the most famous boxers of all time, was found guilty of rape and sentenced to 10 years in prison. Four of those were suspended, and he left prison after just three years. He was picked up in a black limo by Don King and returned to boxing. 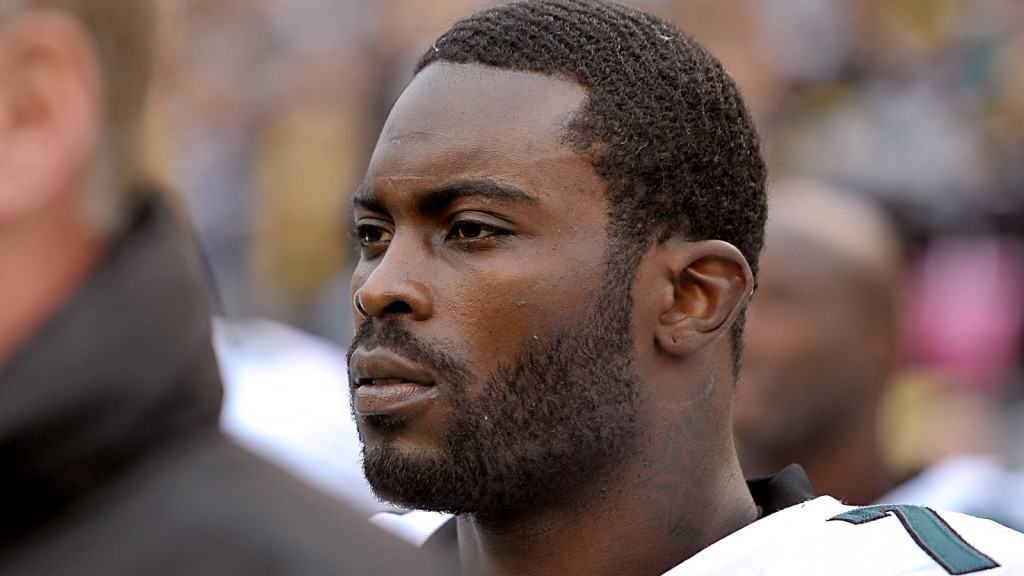 Michael Vick is one of the most famous athletes-turned-criminals after he was arrested for a dog-fighting ring at his home. Around 70 dogs were involved. He admitted to funding it, but denied being directly involved. He was given 23 months in prison, was released after 21, and then returned to the world of the NFL. 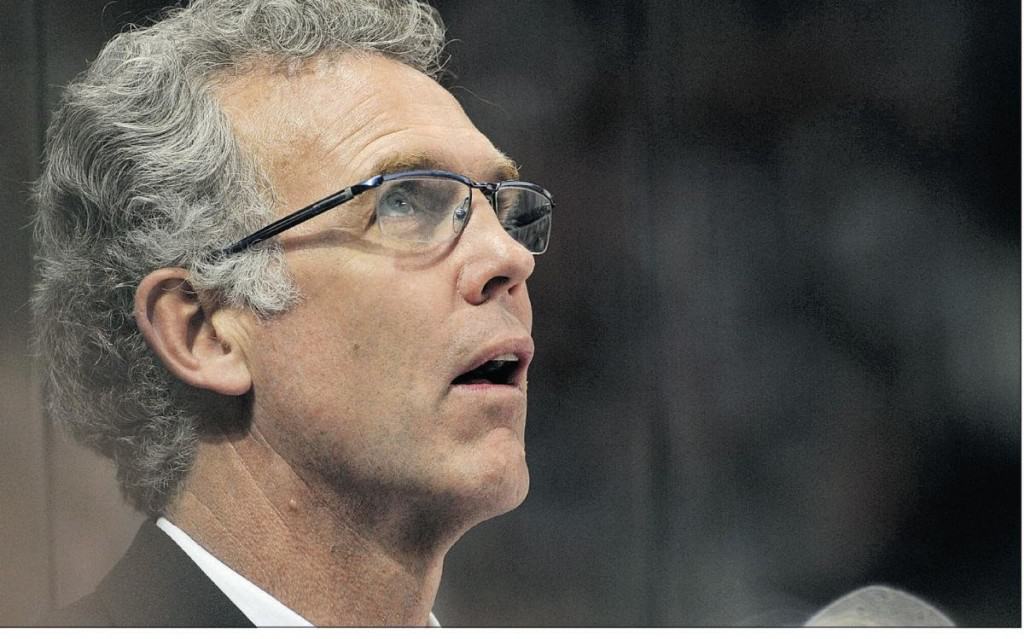 Craig MacTavish was drafted for the Boston Bruins in 1978. After drinking at a bar, he drove home, crashing into another vehicle and killing 26-year-old Kim Radley. She died in the hospital, and Craig pleaded guilty to vehicular manslaughter. He was given just one year in prison, after which he returned to hockey. He was even approached by four teams while in prison. 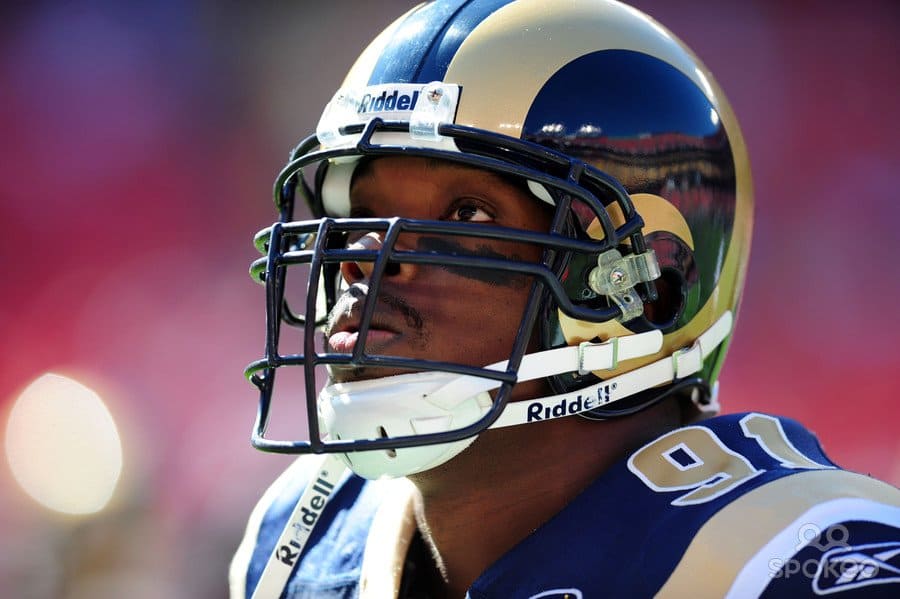 Leonard Little played as a defensive end for the St. Louis Rams for 12 years. On October 19, 1998, during his first season with the NFL, he was driving drunk and collided with another vehicle, killing 47-year-old Susan Gutweiler. He was given probation, community service, and suspended from eight games. He returned to the NFL in 1999. 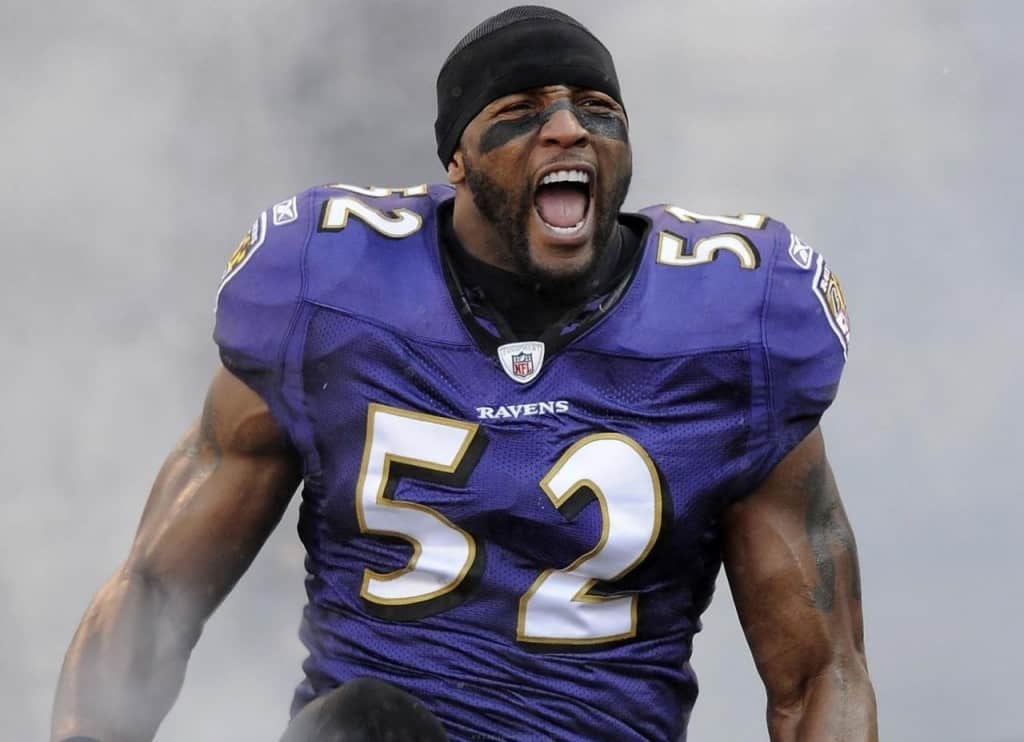 Ray Lewis, a linebacker for the Baltimore Ravens, earned many awards during his time as a player. On January 30, 2000, he was partying at a club in Atlanta. His entourage ended up in a fight, where two young individuals died from stab wounds. Lewis fled in a limousine. He was fined and paid the families in a settlement. He continued playing for the Ravens. 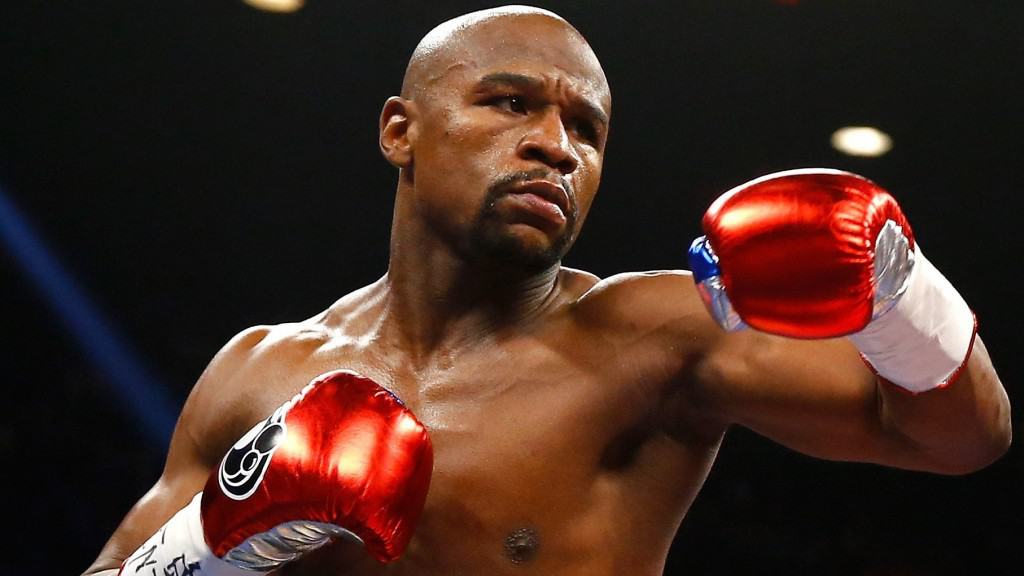 Floyd Mayweather, another prolific boxer, rides the gap between talented individual and horrible person. He is the world’s highest paid athlete as of 2015, but was once arrested for attacking the mother of his child with a car door in the face. His sentence was suspended on numerous occasions, as this was not the first time.