Everybody enjoys giving somebody else a little jab during April Fools’ Day. Whether it’s coming up with the most ridiculous story or actually trying to make a story that sounds real yet still completely fake, you can find numerous websites participating in the act. The best jokes are ones that wouldn’t cause any harm, and unfortunately there’s always some people that don’t understand that. Here are some of the most popular April Fools’ Day jokes that went completely and terribly wrong. 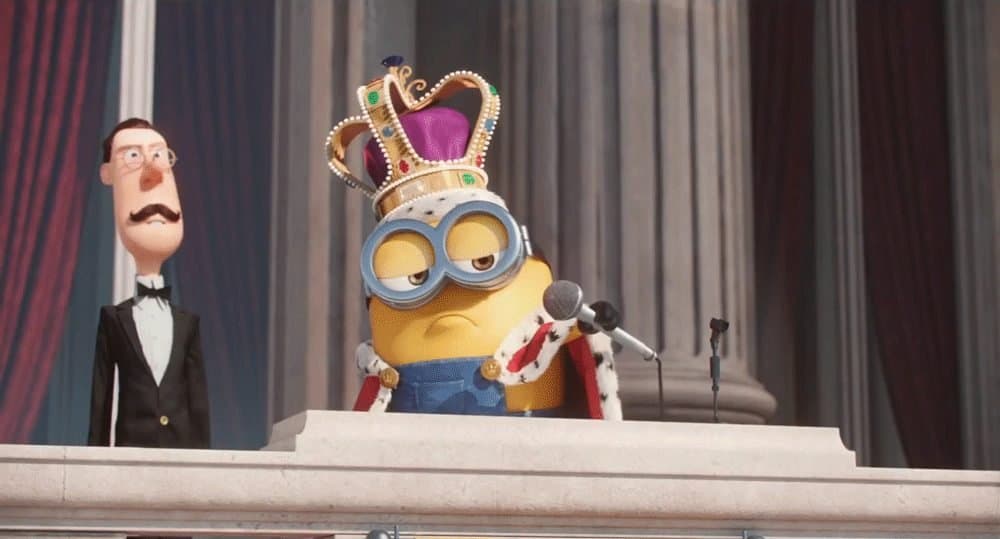 Just this year, Google regrets adding the “Send + Mic Drop” option for their Gmail users. One person even complained about getting fired from his job because his boss took offense to a GIF image that showed a Minion dropping a mic in an email, which happened each time somebody clicked on the special button. 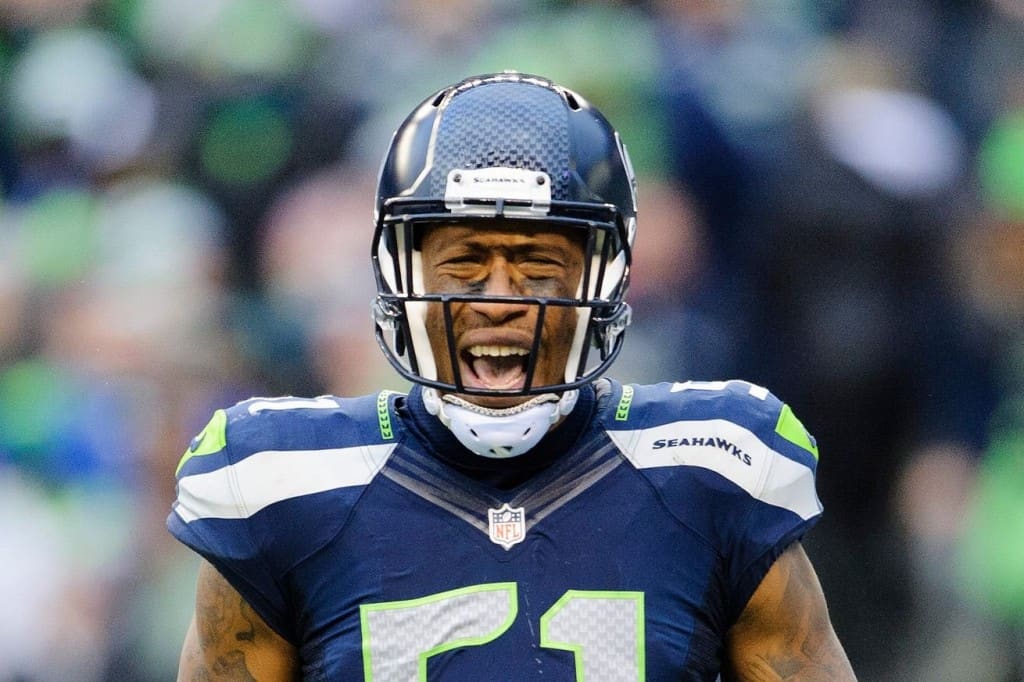 NFL players generally do stupid things, so everybody believed that Bruce Irvin was convicted for a DUI when he tweeted out that he was. Turns out he was actually drunk driving when sending the tweet, but wasn’t caught. He apologized to his team and kept off Twitter. 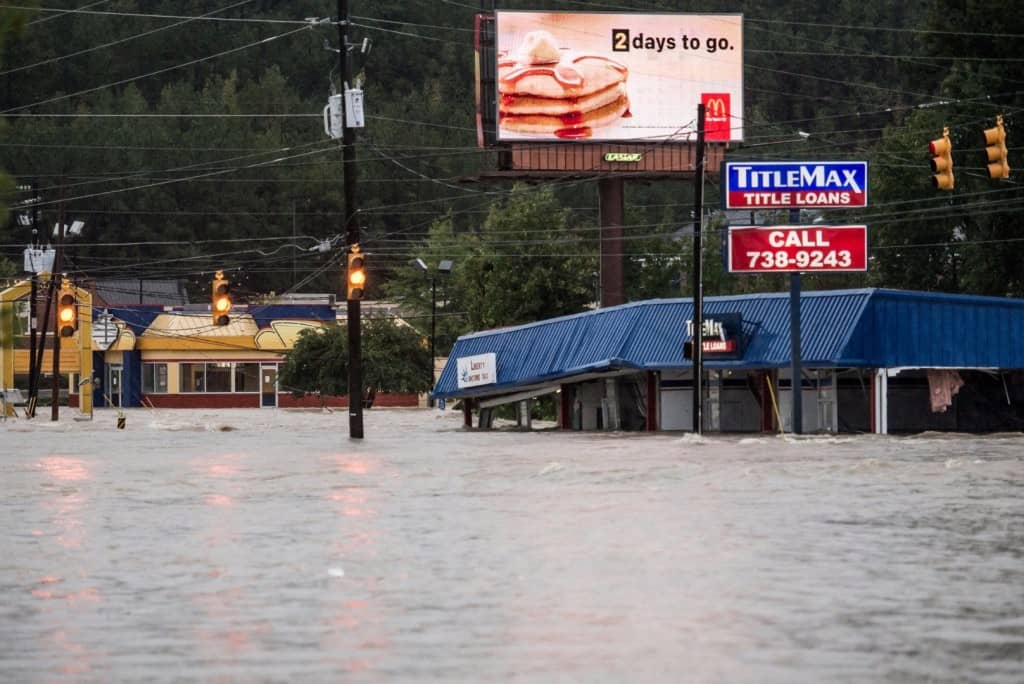 A couple of DJs at KSJJ in Oregon said that the Ochoco dam busted and was going to cause flooding in the area. The problem with this joke was it caused massive panic as there was major flooding issues the previous year in the same place. Many people fled before they admitted it was a joke. 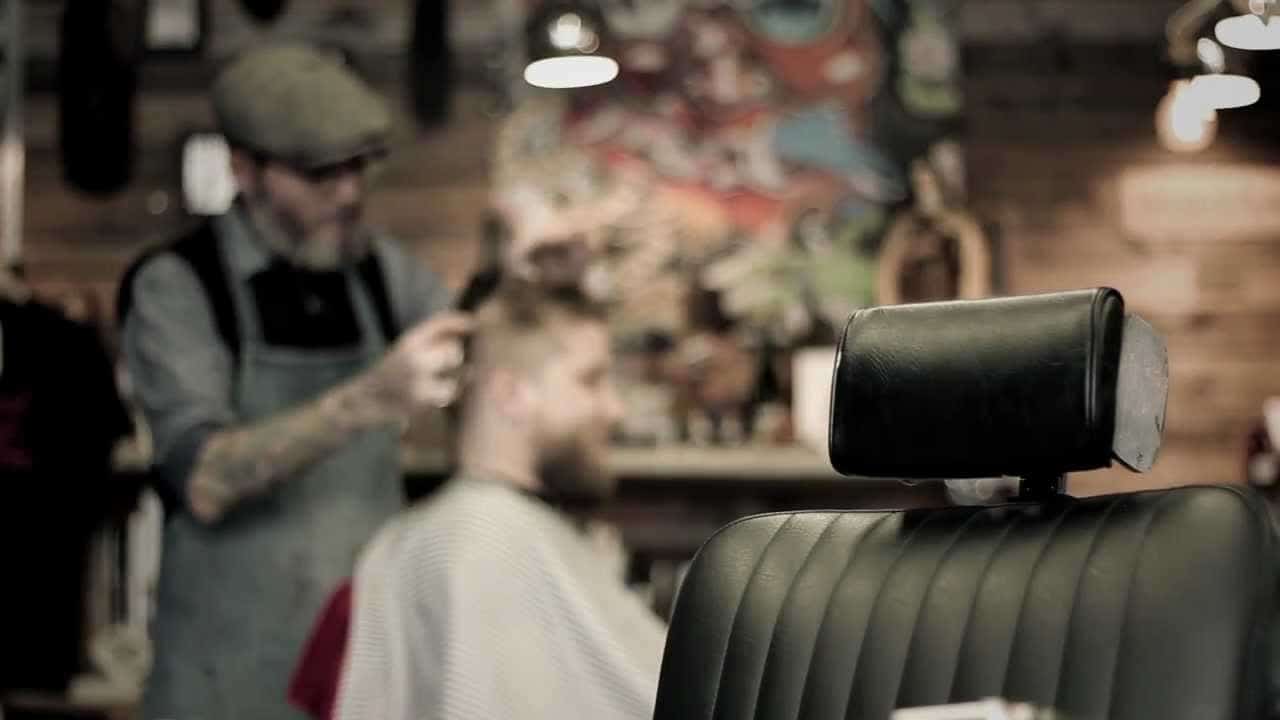 A Columbus barber decided to have some fun by just wearing a bow-tie and pants while cutting other people’s hair. Not everybody appreciated George Birko’s joke, prompting police and the Ohio licensing board to stop by. 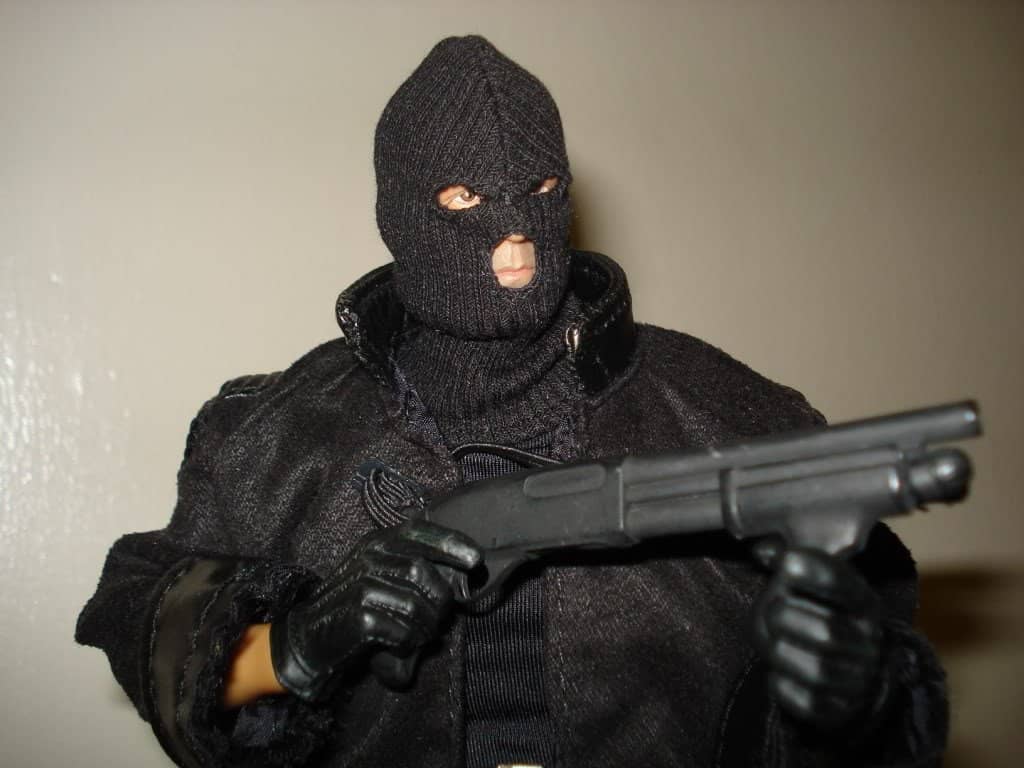 A new employee at a department store got too comfortable with their manager. Sitra Walker called her manager and said some men were robbing the store, and before she could tell him “April Fools!”, the police showed up. She was later fired. 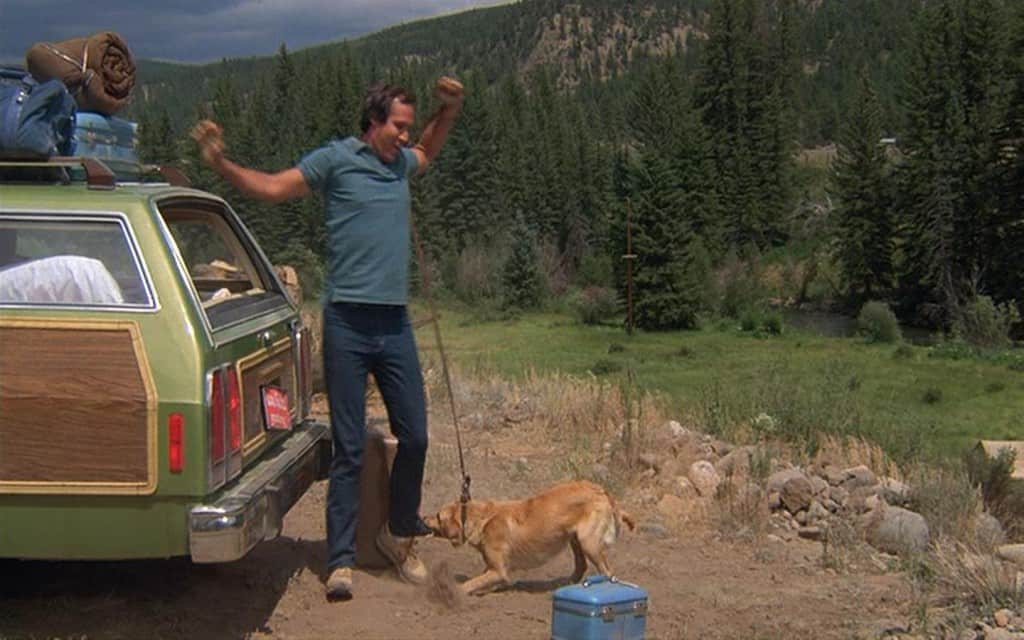 Inspired by National Lampoon’s Vacation, Paul Goobie tied a dead chihuahua to his co-worker’s car. That co-worker didn’t see the dog and ended up traveling miles down the road with a dead dog twirling behind his bumper. Finally, somebody flagged him down and Goobie was charged for wrongful disposal of a dead animal. 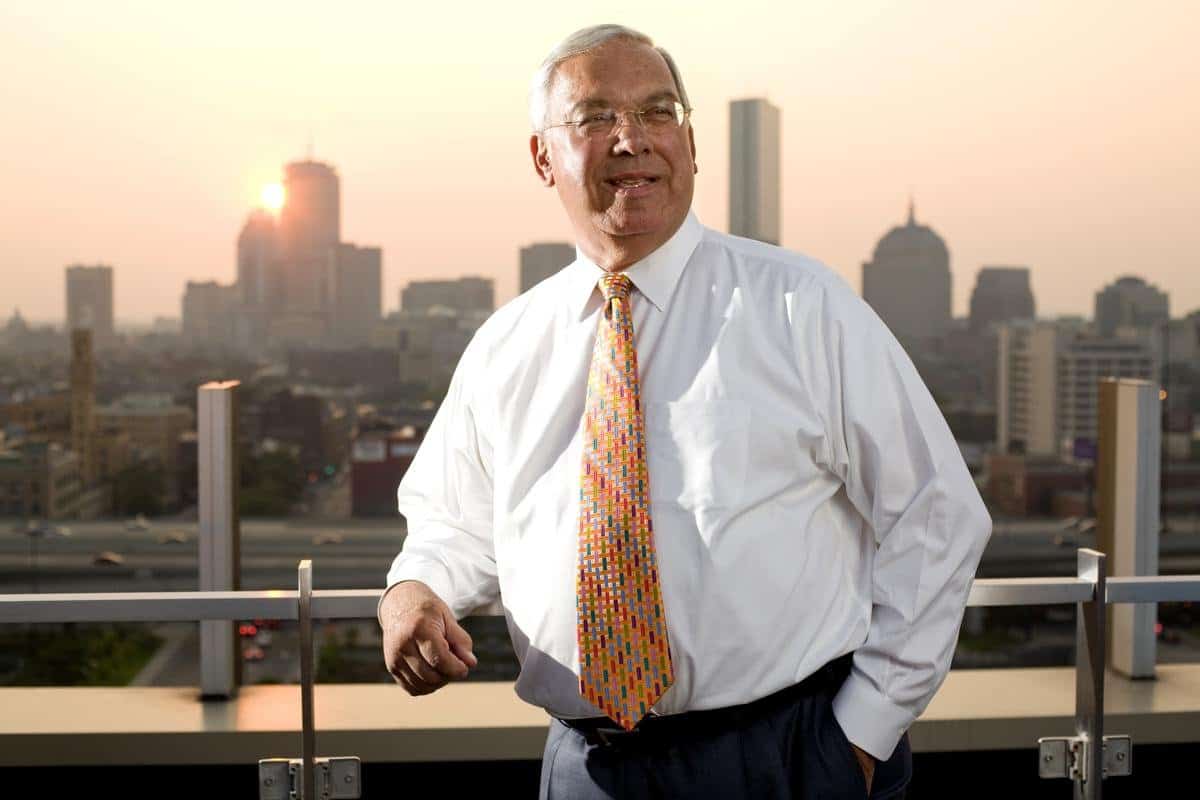 Comedians Opie and Anthony, who hosted a radio show in Boston back in 1998, said that the mayor of the city, Tom Menino, died in a car crash. He was unreachable at the time, leading to many believing the report. The duo was suspended the next day. 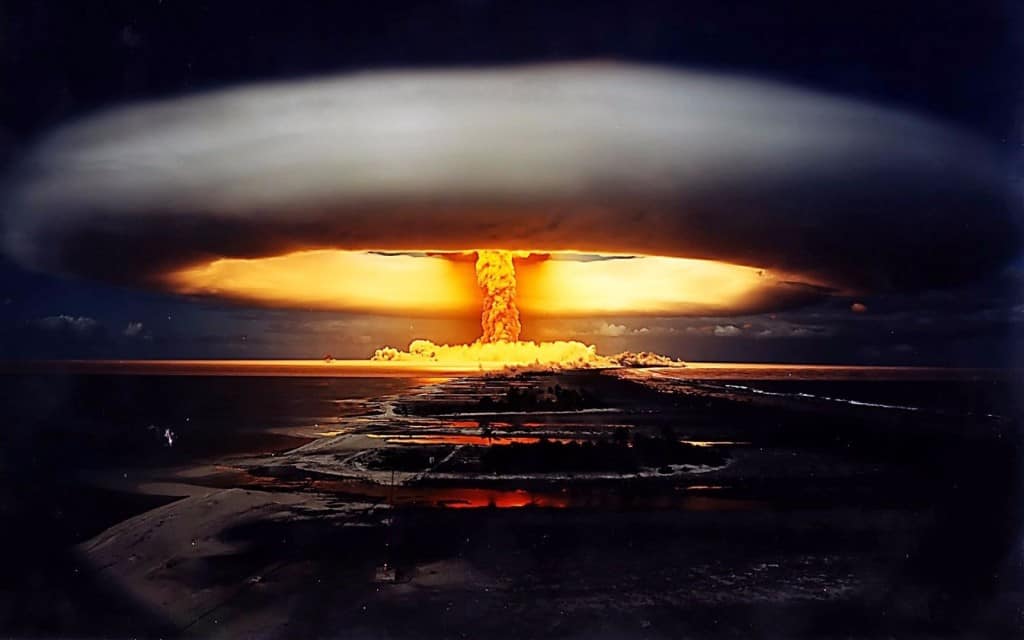 Two radio hosts at WNOR said that gas was building up in a landfill near Virginia Beach and it was going to explode. 911 was flooded with calls, leading to the hosts to be suspended for half a month. 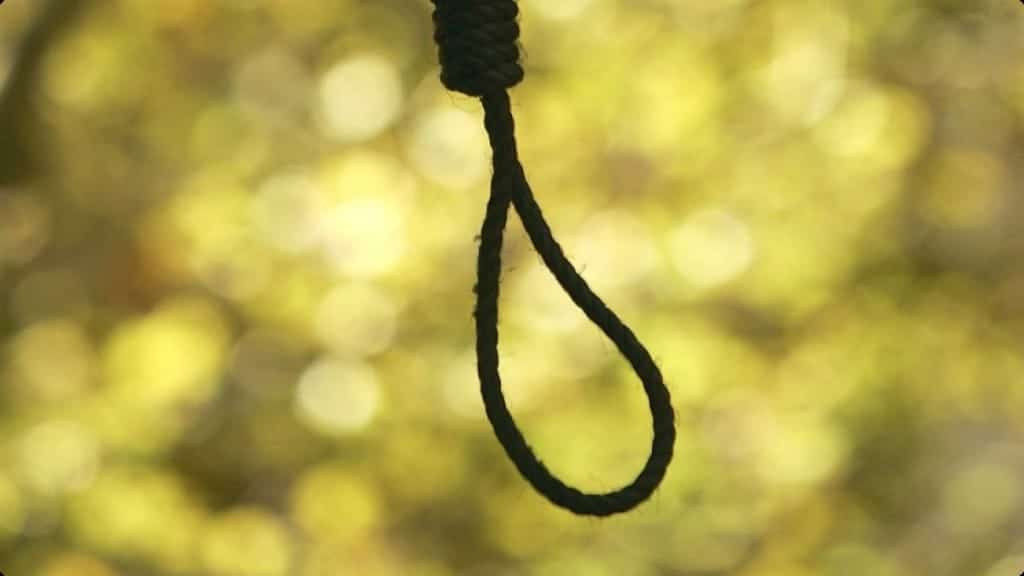 An estranged, divorced man wanted to play a little prank on his former wife. Randy Wood convinced her to come over to his house, and she found him hung up in a noose in his trees. He played along until emergency came in and cut him down, only to see him in perfect shape. Wood was fined for the incident. 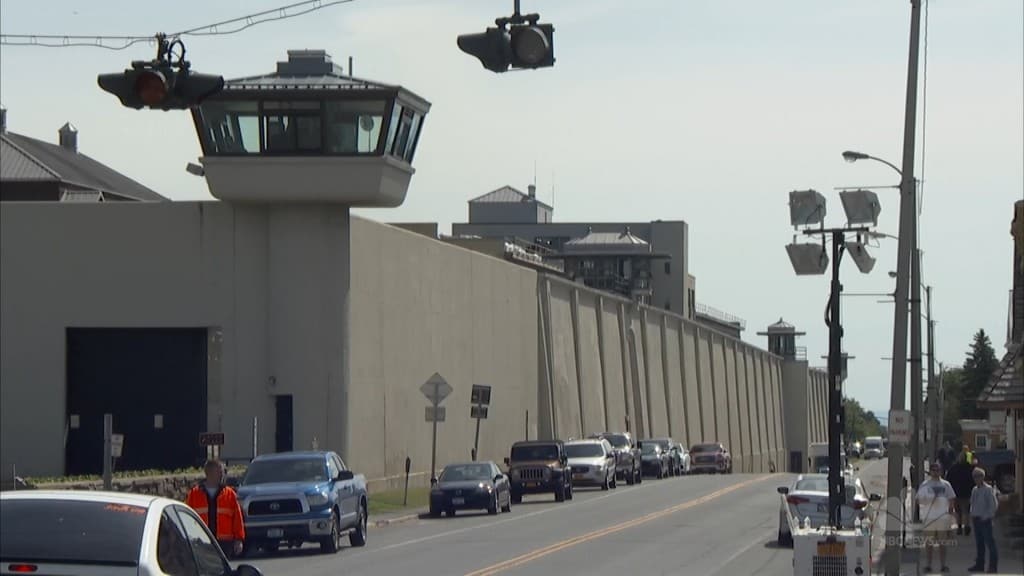 Perhaps one of the most disgusting April Fools’ jokes comes from the Opinia paper which stated that Romania prisoners inside Baia Mare were released. Many families actually traveled to the area only to find out that it was a joke.