10 Things You Didn’t Know About ‘Monopoly’

There hasn’t been a more successful board game in history than “Monopoly.” Created by Parker Brothers in the early 1900’s, “Monopoly” is still sold in high numbers today. The board game can be found in nearly 50 different languages and in over 100 countries, and Hasbro prints out over $30 billion in fake paper money annually. It’s a game that also features wildly varying editions as its fused with pop culture and real landmarks. Here are some unique facts that aren’t widely known about the popular game. 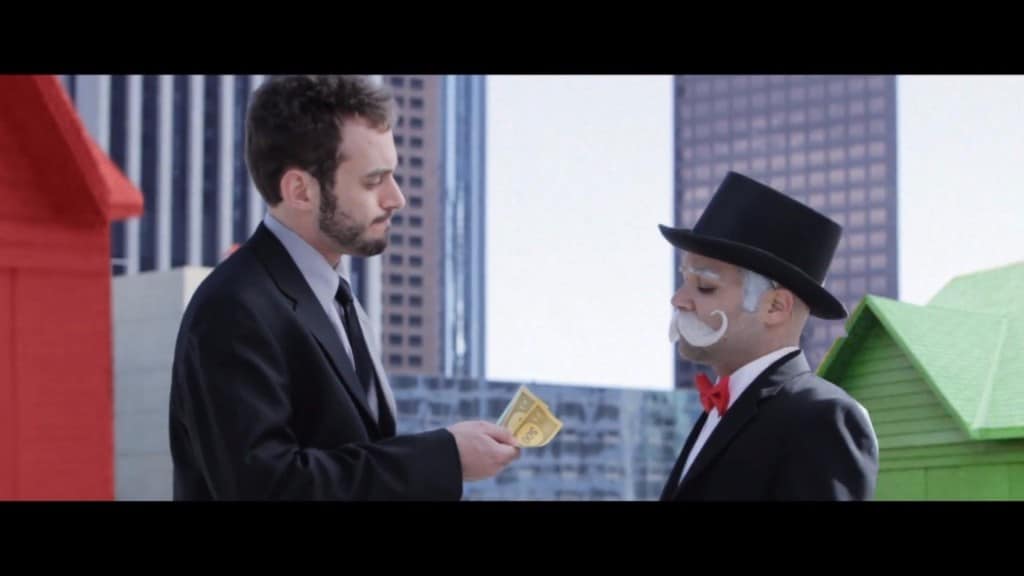 Hasbro has tried to create a movie adaptation of the popular board game since 2009, and it was finally greenlit and financed by Lionsgate in 2015. Let’s hope that it goes a little smoother than Battleship, which had over a $200 million budget and reeled in just $65 million in the United States. 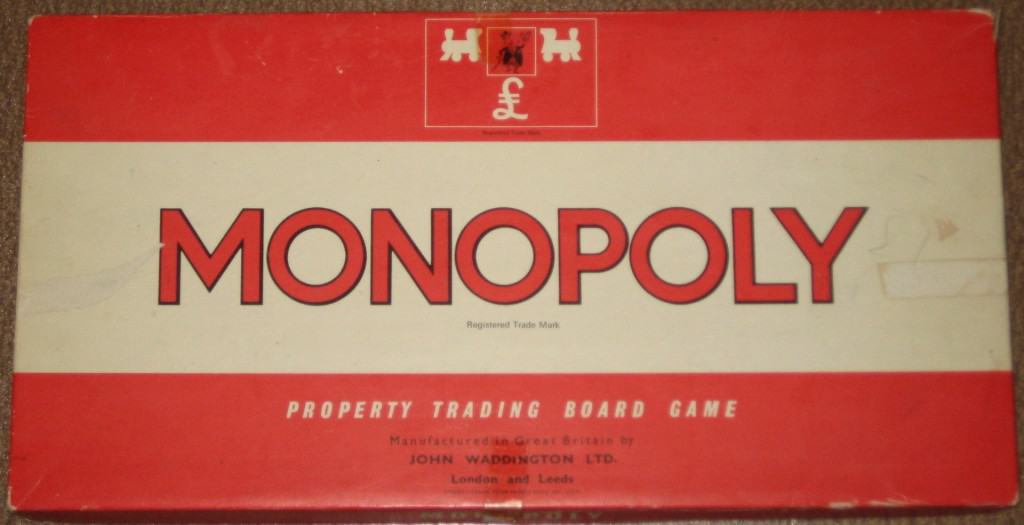 In its initial form, Parker Brothers rejected the board game because it had “52 fundamental errors.” We’d still argue that the game is too long and it can be a bit complex, but that didn’t stop it from becoming a wild success. 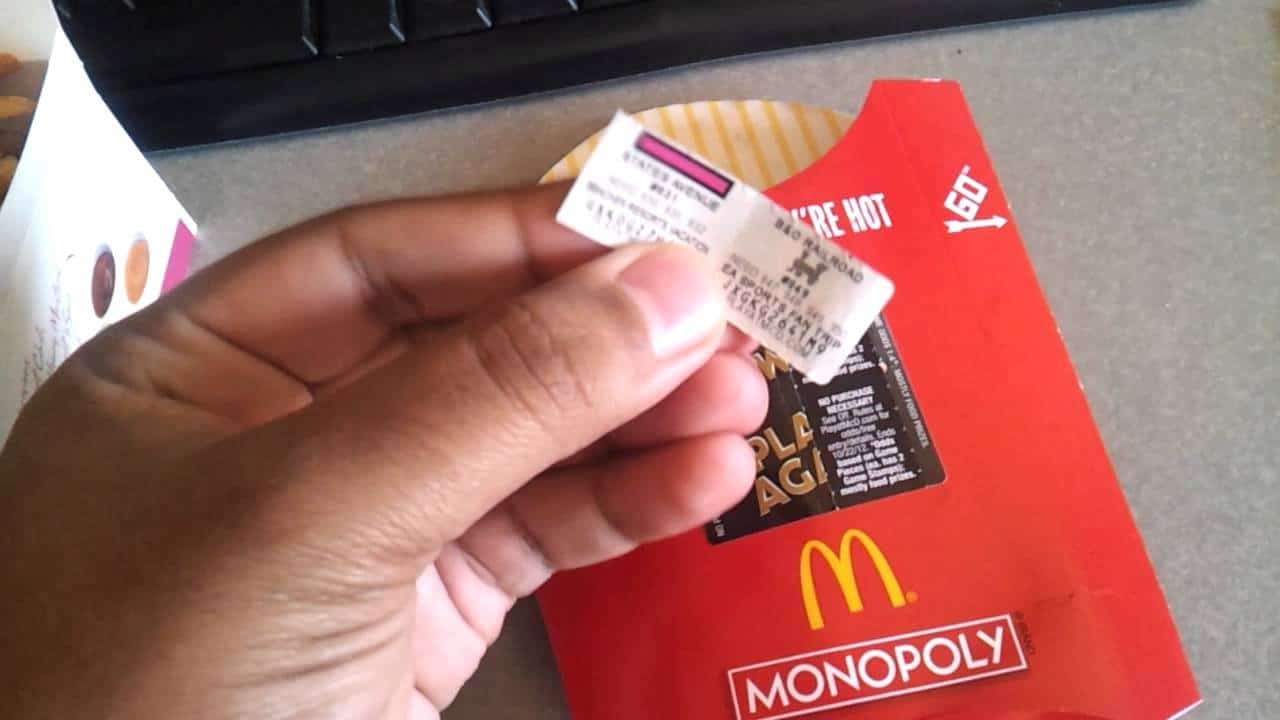 From 1995 to 2001, the famous annual “Monopoly” game at the fast food chain ended up being rigged. The marketing behind the game gave pieces to their family, and there was only one legitimate big winner during that window. 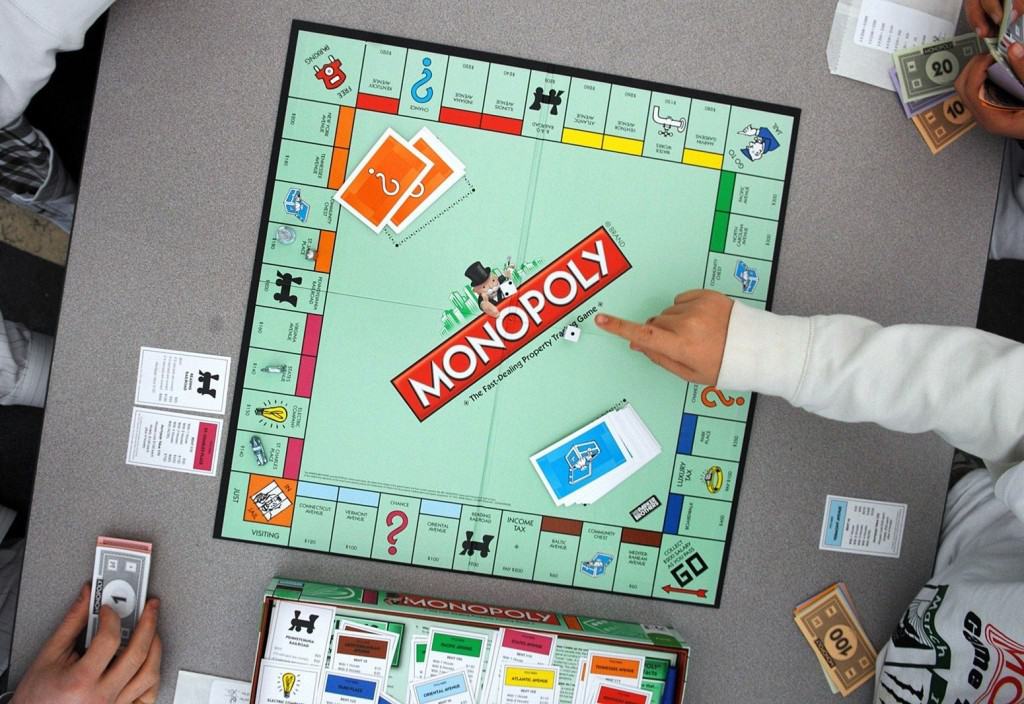 About that game length — the current record for longest round of “Monopoly” ever played was 1,680 hours. At some point, normal people would have just given up.

There Are 20 Official Game Pieces 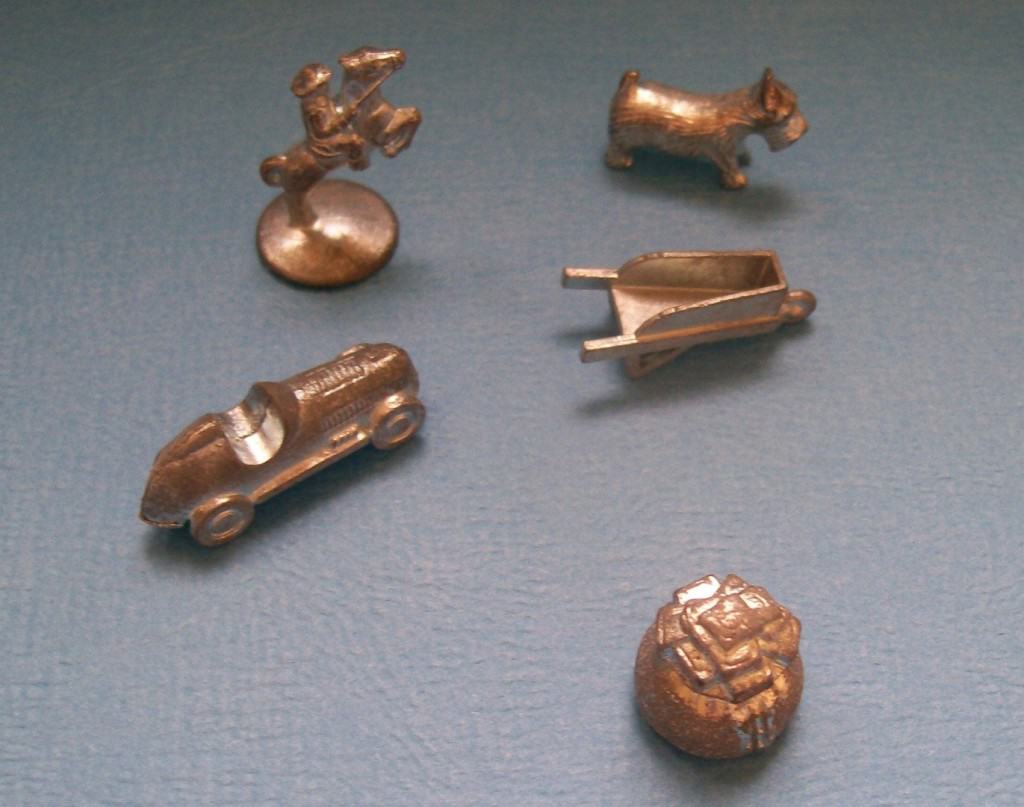 Not including the special edition game boards, there have been 20 different official metal player tokens that people can choose from. In the first edition, there was a battleship, cannon, iron, horse, lantern, purse, racecar, shoe, thimble, and top hat.

There Are Over 300 Official Versions 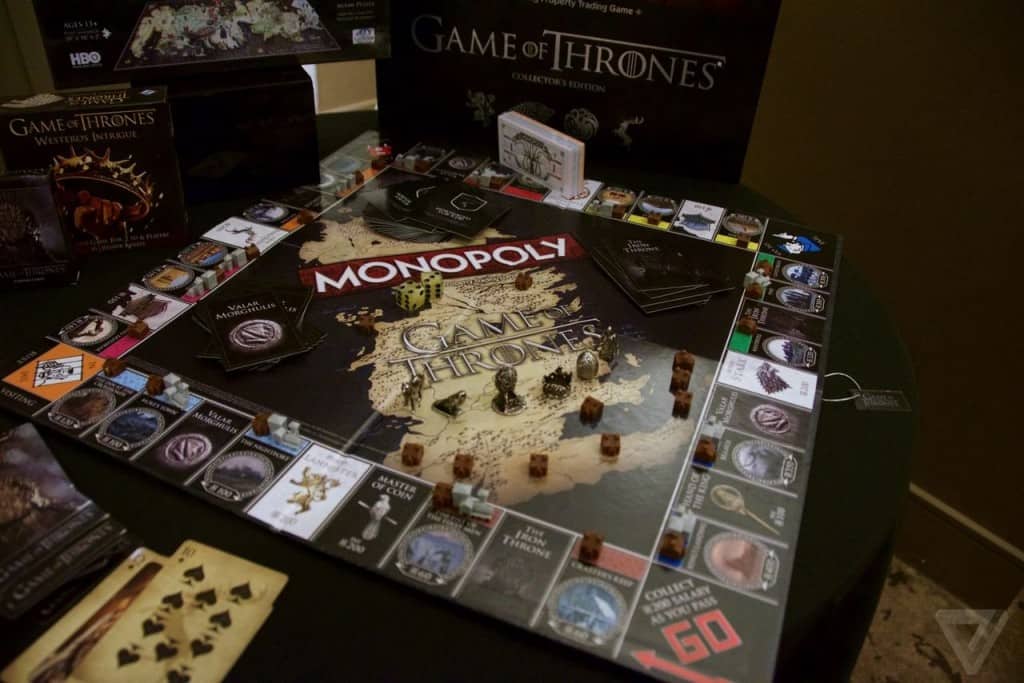 Star Wars, Nintendo, New York City — there are hundreds of special edition “Monopoly” game boards that can be picked up. It’s a testament to how customizable the game is with transitioning properties, game pieces, and currency. 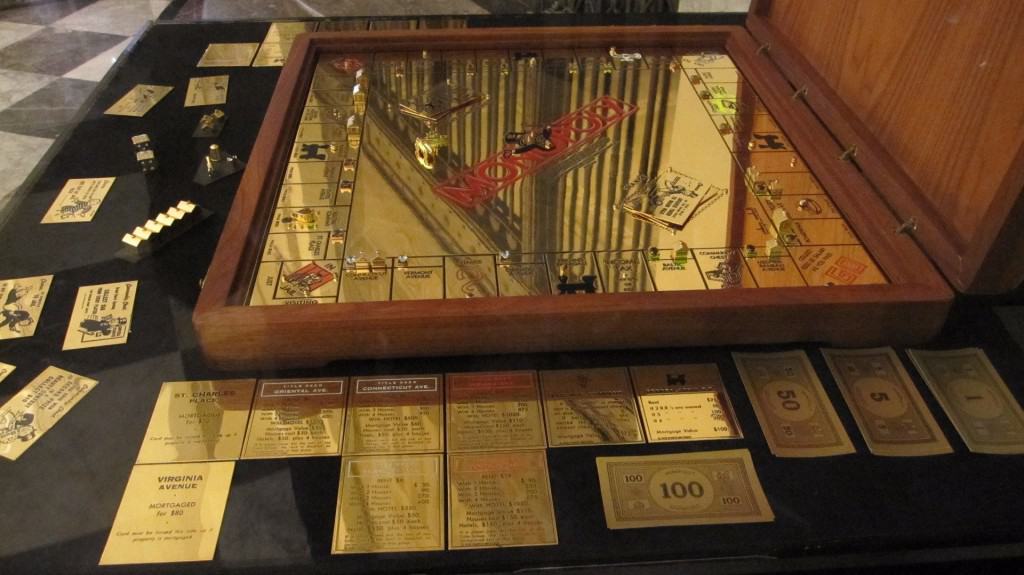 In 1998, San Francisco jeweler Sidney Mobell created a 23k gold board with all the game pieces carved out in 18k gold. There are diamonds and rubies also used throughout the board and pieces.

A Game Can End In 21 Seconds 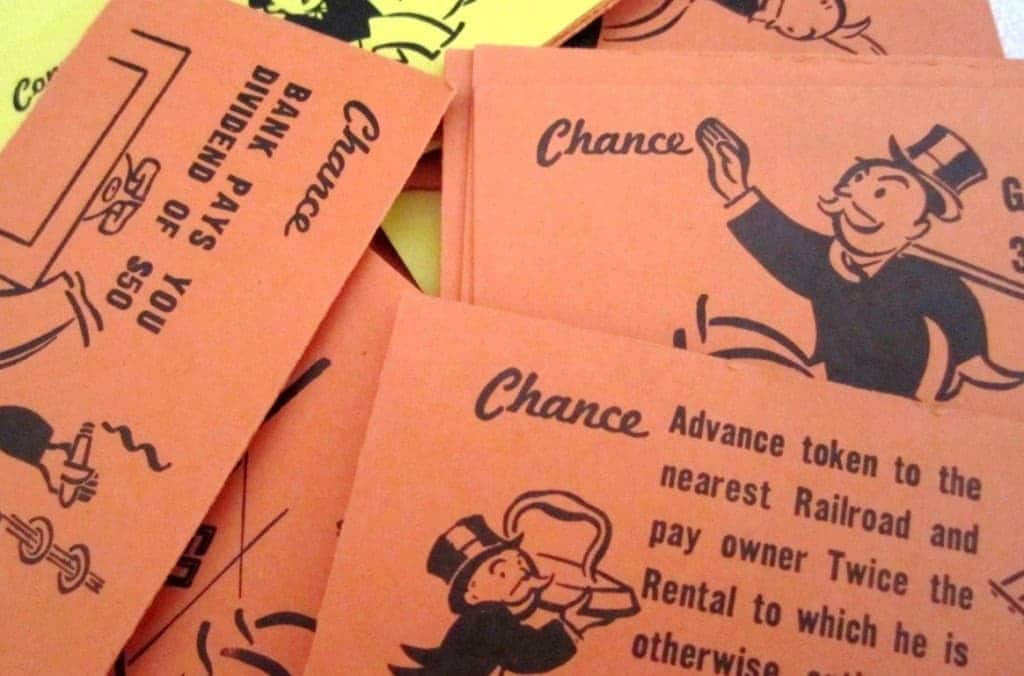 It requires just two people playing, but theoretically, a player can buy up houses and their opponent has to land on those properties with chance cards, making them bankrupt. The odds of it happening? Less than .000000000000004 percent.

There Was A Chocolate Edition 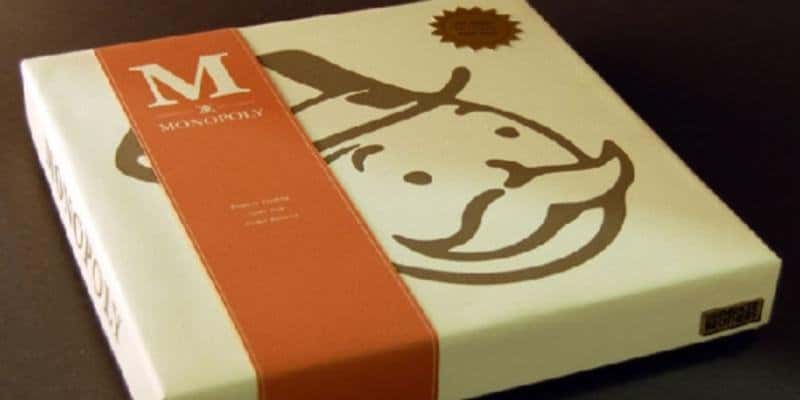 For the low price of $600 back in 1978, you could have purchased the limited edition version that was made entirely of chocolate. Everything — the board, money, tokens, etc. — would have created a melted disaster on a summer afternoon.

You Can Play With Credit Cards 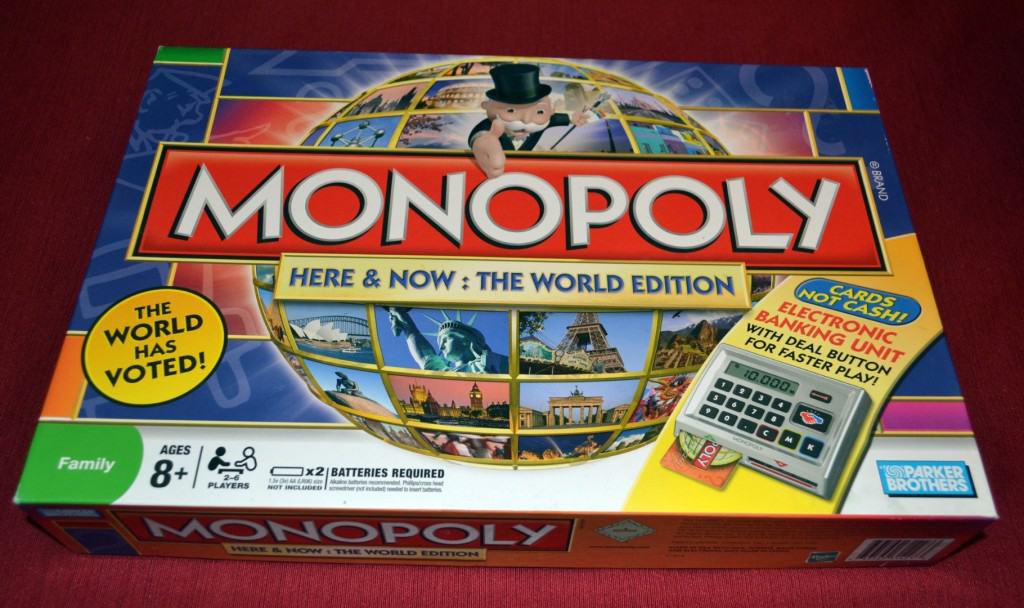 The 70th anniversary edition of “Monopoly” had a new feature — using credit cards. Instead of trying to keep all that cash organized and needing a banker, it used a toy that kept track of expenses with each card slide.