Although the gaming industry is the youngest of the most popular entertainment mediums, it has now firmly established itself as one of the most popular in the world. Gone are the days when gamers were simply seen as nerds living in their parent’s basement. Now the gaming industry brings in billions of dollars as people flock to buy the latest blockbuster games and get their hands on new consoles. Having become such an important part of how we spend our spare time, it should come as no surprise that there are plenty of interesting and shocking facts about the gaming industry. 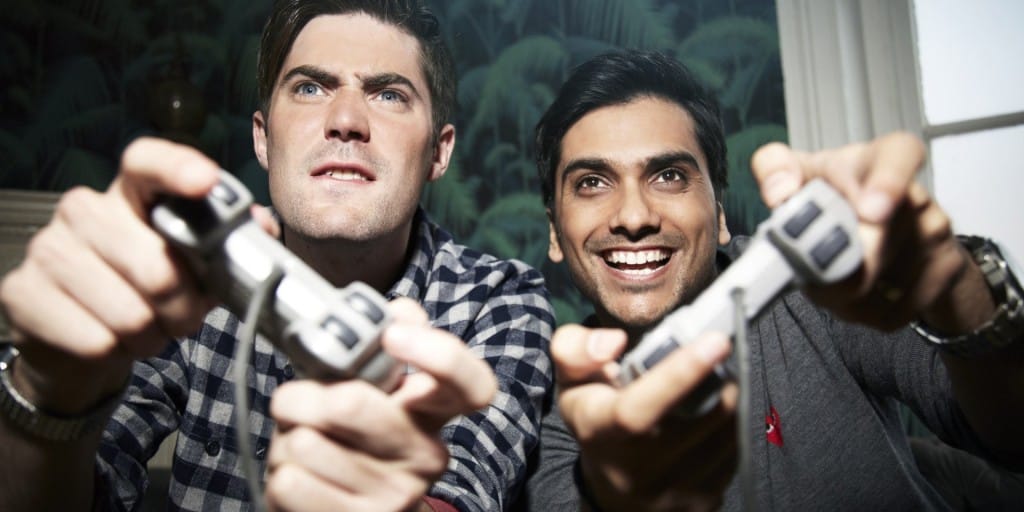 While the media often portrays gamers as teenagers who don’t have a job and are essentially geeks, the truth is very different. Research carried out in various studies shows that the average player is actually in their 30s and has usually been playing video games for more than a decade.

And Half Are Women 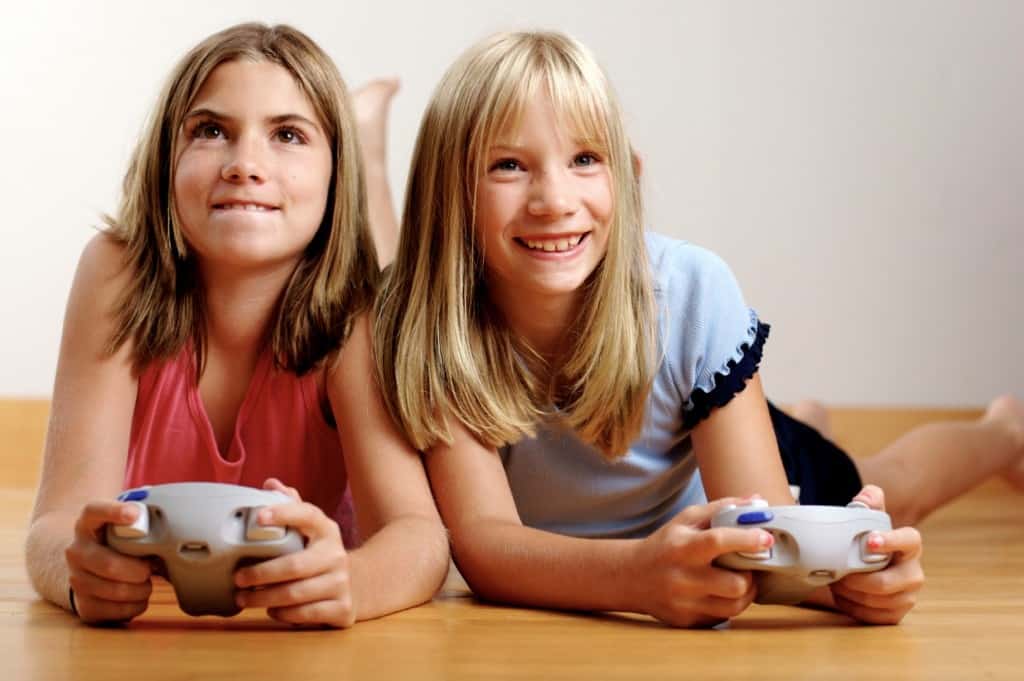 This stereotype is also broken down by the fact that almost half of all gamers are actually women. Studies have shown that on consoles the player base is split 60/40 in favor of men but on handheld consoles such as the Nintendo 3DS the split is actually only around 55/45. In fact, most mobile gamers are actually female, with women accounting for 55% of all players on smartphones and tablets. 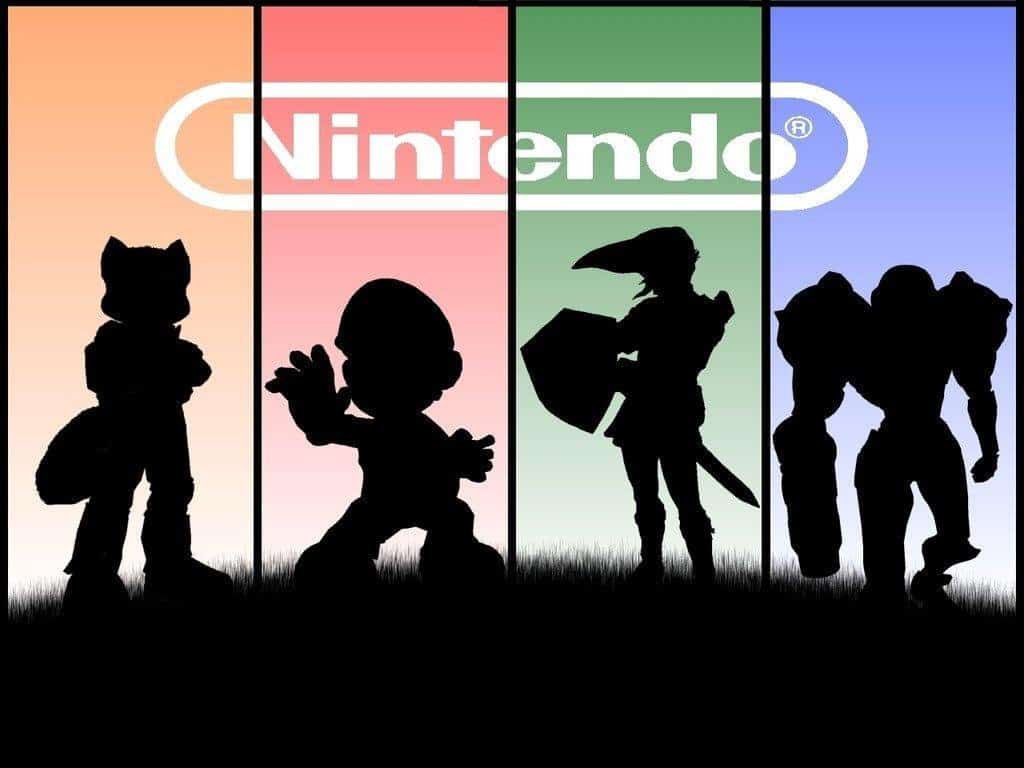 Although Nintendo have suffered some hardships of late, with the Wii U failing to make much of a mark since its release, the company still dominates in terms of critical acclaim. Many of their games routinely gain scores of more than 90 out of 100, with several of them topping lists of the likes of Metacritic and GameRanking. The likes of Ocarina of Time, Super Mario Galaxy, Metroid Prime, Twilight Princess, Perfect Dark and GoldenEye all appear in the top 20 with scores greater than 95 on average. 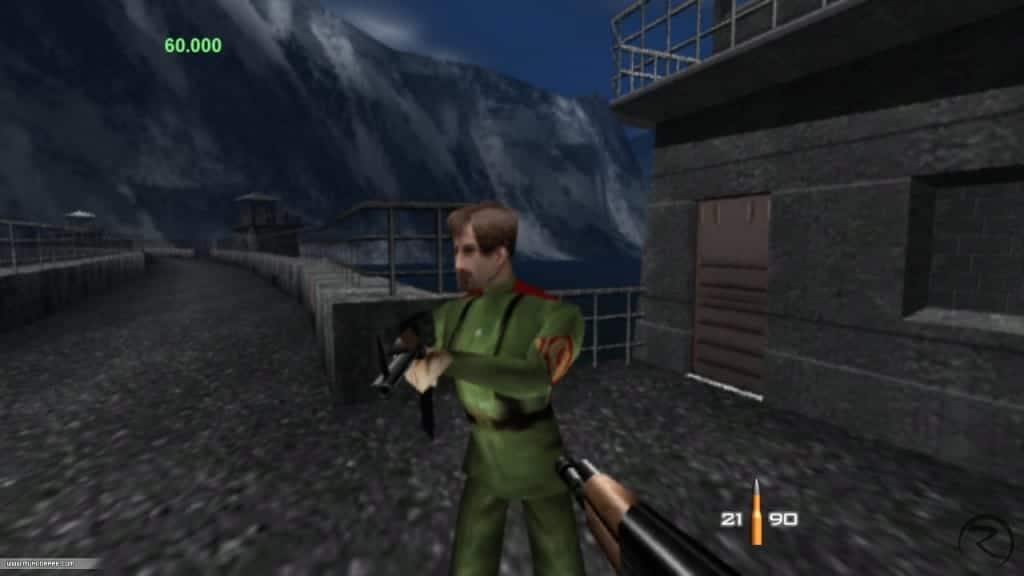 Developers have to start somewhere, though you probably wouldn’t expect some of the greatest games ever made to come from people who had never even made a video game before. For example, BioWare, the creators of Mass Effect and Dragon Age, were set up by newly graduated medical doctors and GoldenEye for the Nintendo 64 had a nine man team, with eight of those having never worked on a game before. 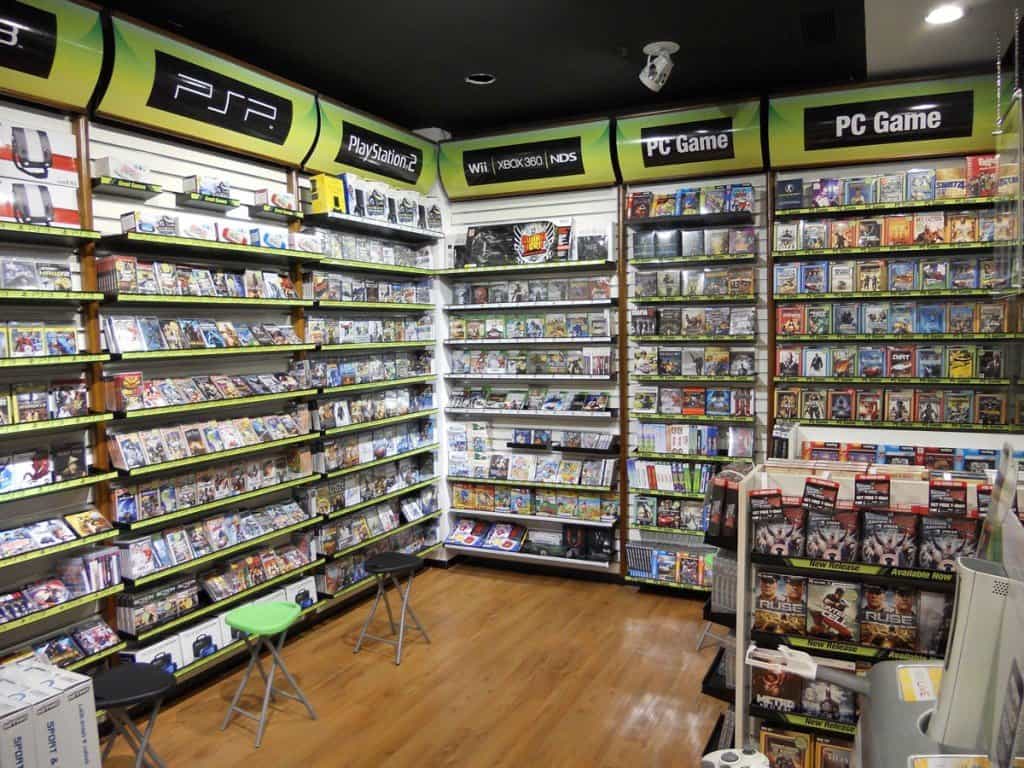 Thanks to the huge success of consoles released by the likes of Sony and Nintendo, the gaming industry has grown immensely over the past decade to become an entertainment powerhouse. 2013 saw the industry bring in more than $93 billion in revenue, while the forecast for 2016 estimates that it could break the $100 billion mark.

Mobile Is Overtaking PC And Consoles 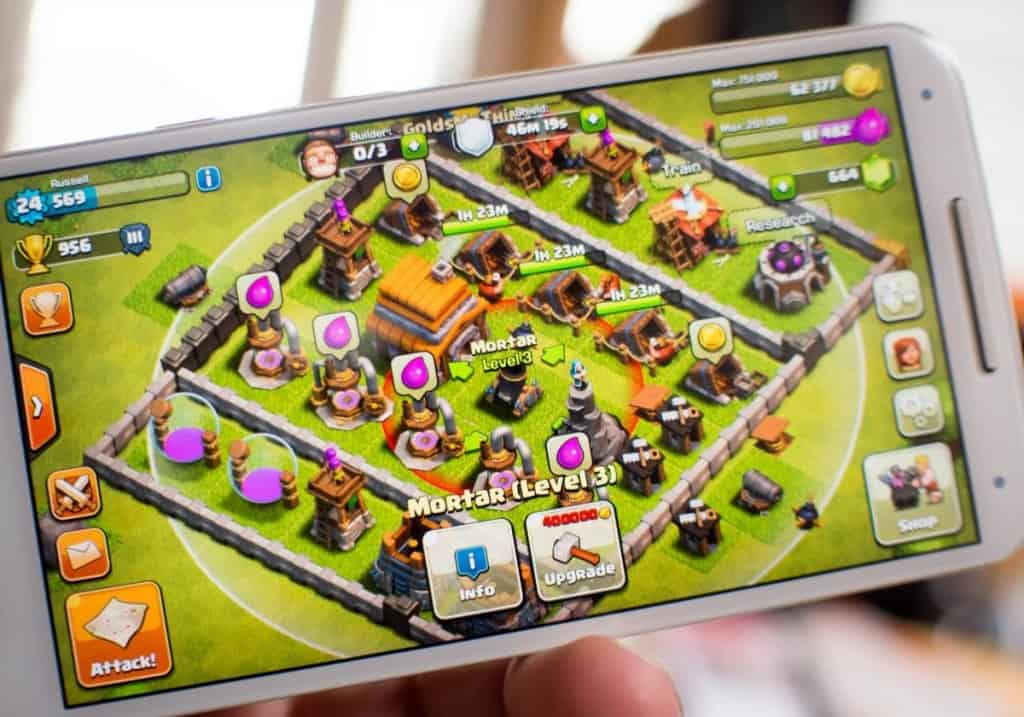 Meanwhile, the mobile market for video games is beginning to catch up to the more traditional PC and console markets. Despite the fact that most games for smartphones and tablets are free to play, in-app purchases and subscription services mean that they bring in huge amounts of money. One popular game, called Clash of Clans, was able to bring in revenue of $1.5 million each day. This has led to predictions that mobile games will account for around 37% of all revenue in 2016.

Developers Can Be Creative 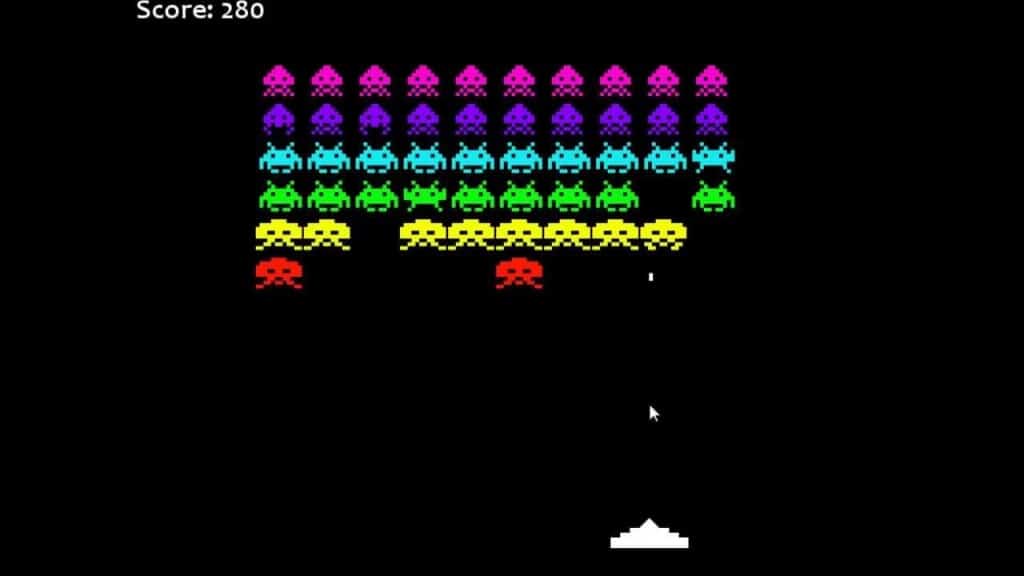 Restrictions on the available technology or the amount of time and money available can make developers very creative when it comes to making games. This is most evident in the title Space Invaders. As enemies were killed, memory was freed up and the processor didn’t lag as much, effectively causing the enemies to speed up their movement. Creator Tomohiro Nishikado liked the inadvertent feature and kept it in as a difficulty modifier.

Some Games Have A Lot Of Play Time 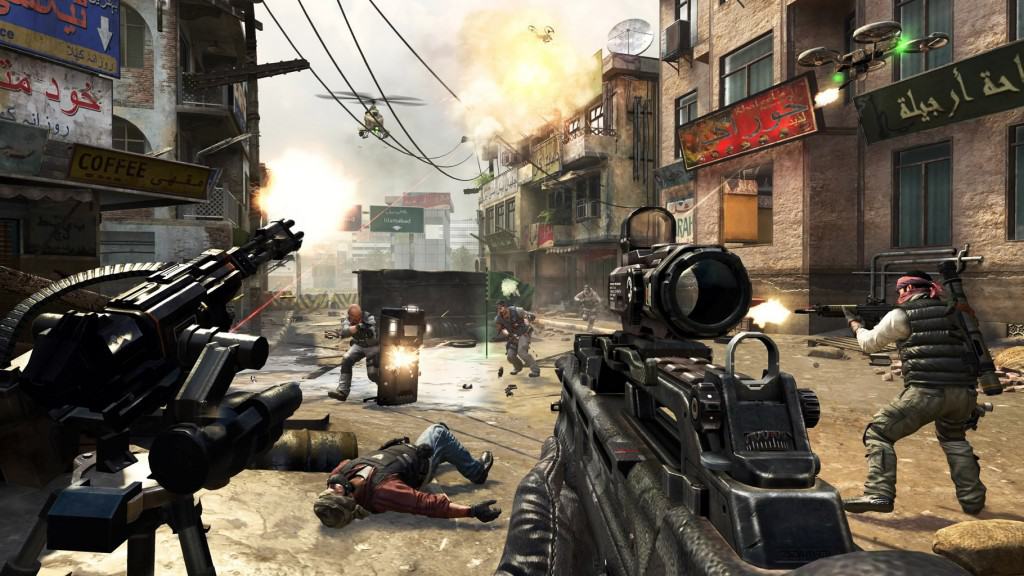 Hit titles can easily attract millions of players, meaning that the biggest releases will accumulate huge amounts of play time during their lifetime. For example, players on Halo 2 managed to reach 6 billion total hours played despite the fact it was exclusive to the Xbox. Meanwhile, the Call of Duty franchise has reached more than 25 billion hours in total, which translates to almost 3 million years.

The Future Is Digital 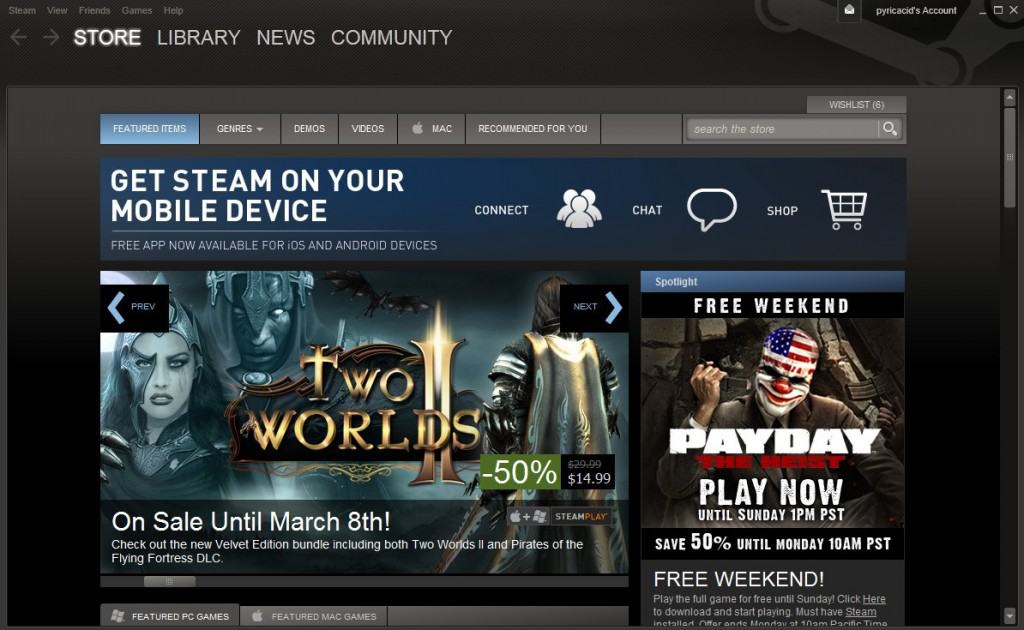 Before 2010, the vast majority of games that were sold were done so as physical copies at retail stores. However, with improved internet speeds and more reliable connections, more and more people are turning to digital storefronts to buy their games simply because they are more convenient and easier to access. Digital sales now account for some $61 billion of revenue. 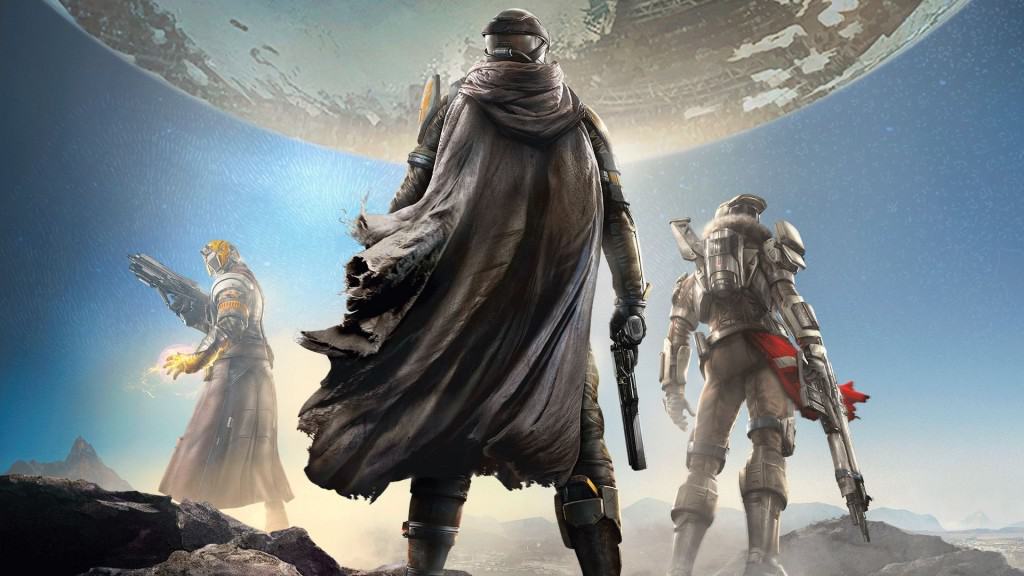 While many earlier games were developed for moderately modest sums, titles nowadays are much more expensive projects. Blockbuster titles are likely to have hundreds of people working on them throughout their development and when marketing costs are included, it is not unusual for a game to have a budget running into hundreds of millions of dollars. For example, hit titles like Destiny, Grand Theft Auto V and Call of Duty: Modern Warfare 2 all cost more than $250 million to develop and release.