There are more than 100,000 people right now waiting for an organ transplant in the Unites States alone. Organs are very, very in demand. And fresh organs on the black market are reaching new heights in prices. Medical doctors, criminals and politicians all play a role in the organ trafficking, taking them from those who can’t defend themselves and selling them to those who can offer the most money. Here are ten alarming facts about organ trafficking. 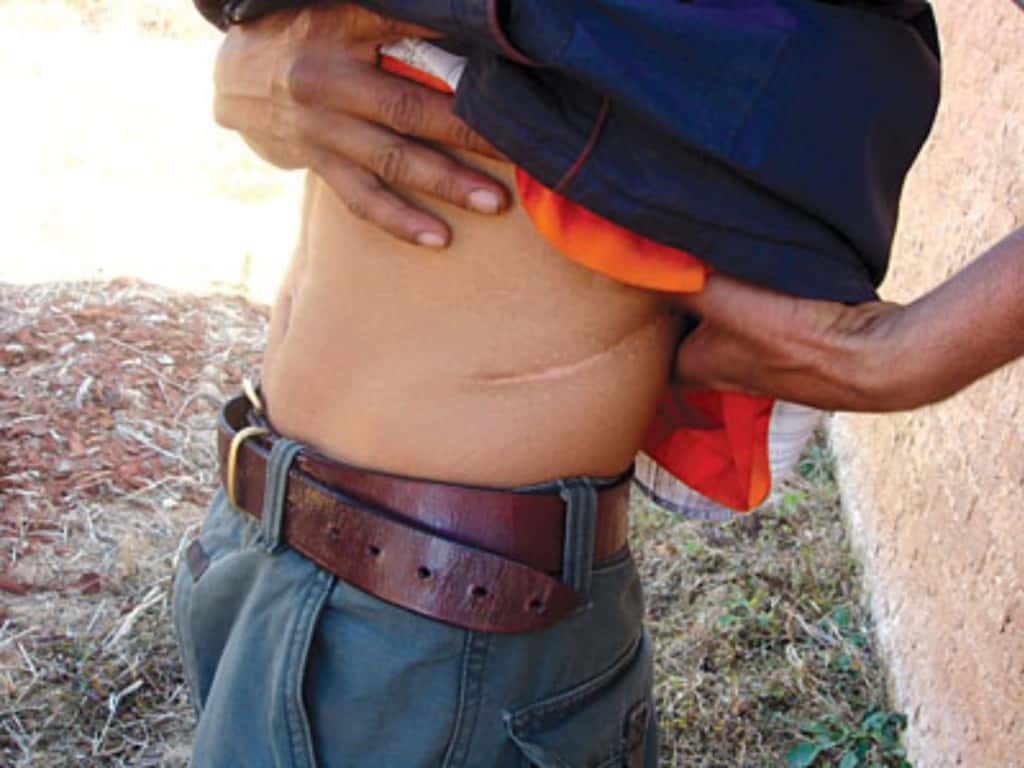 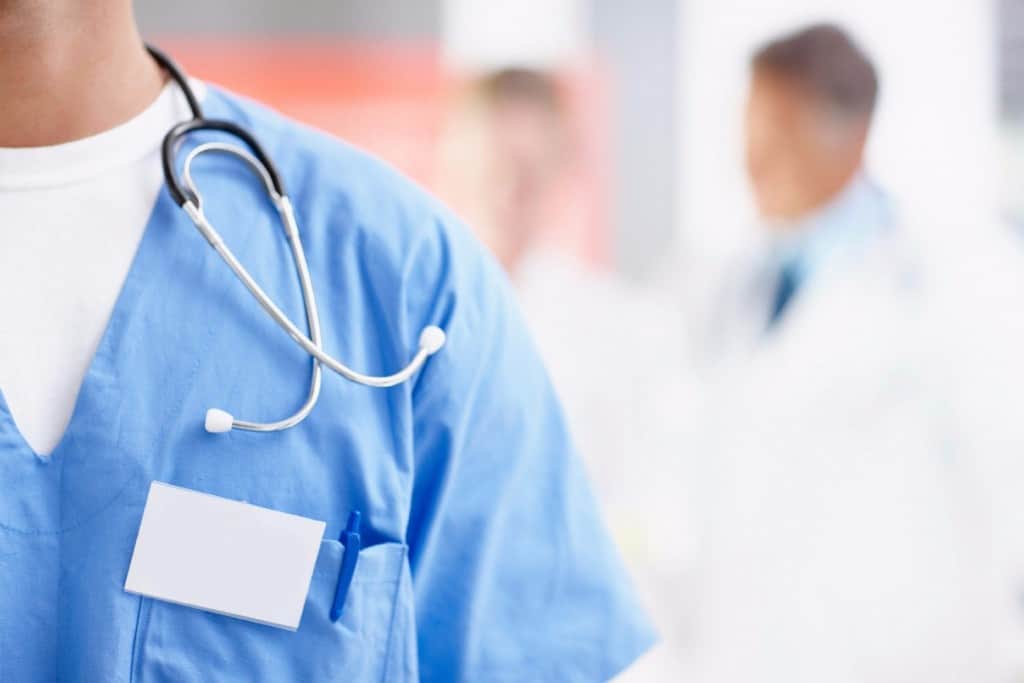 The reports of the World Health Organization claim that the illegal trade in kidneys has grown so much that more than 10,000 black market organ trafficking operations happen each year.

The Price Of A Heart 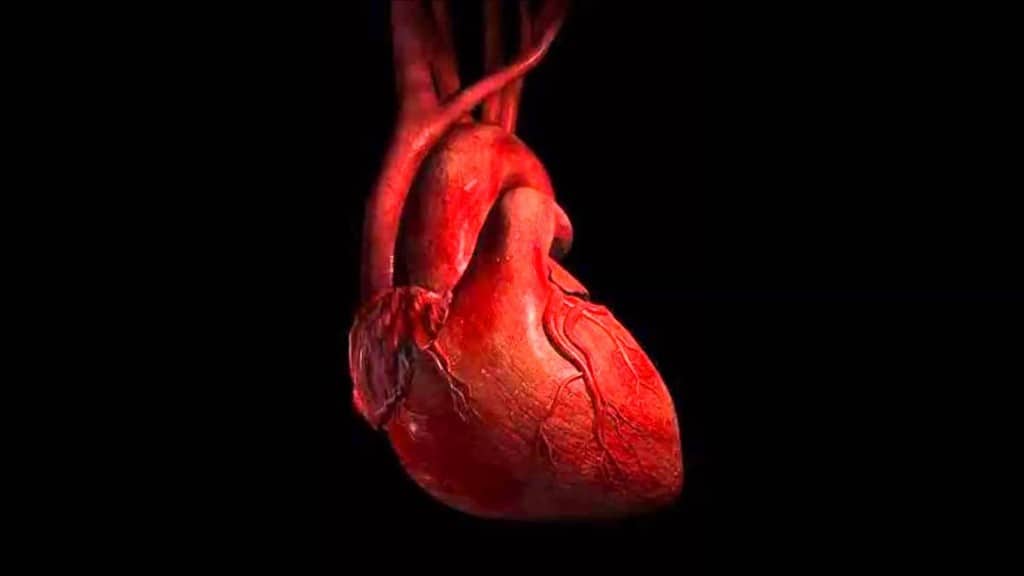 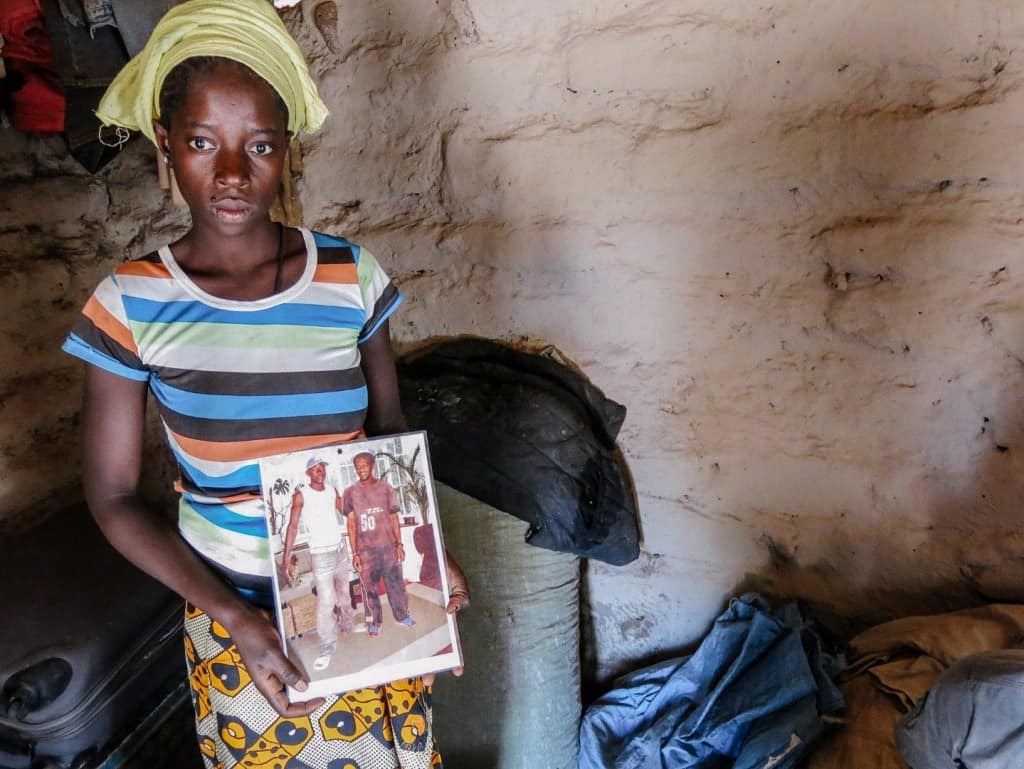 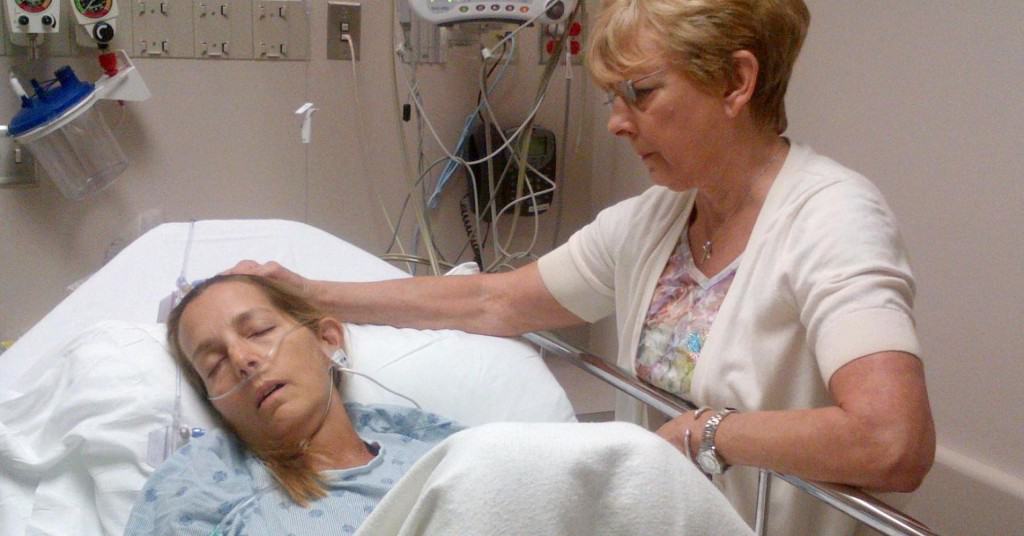 It is estimated that every day around 18 people die while waiting for an organ transplant. 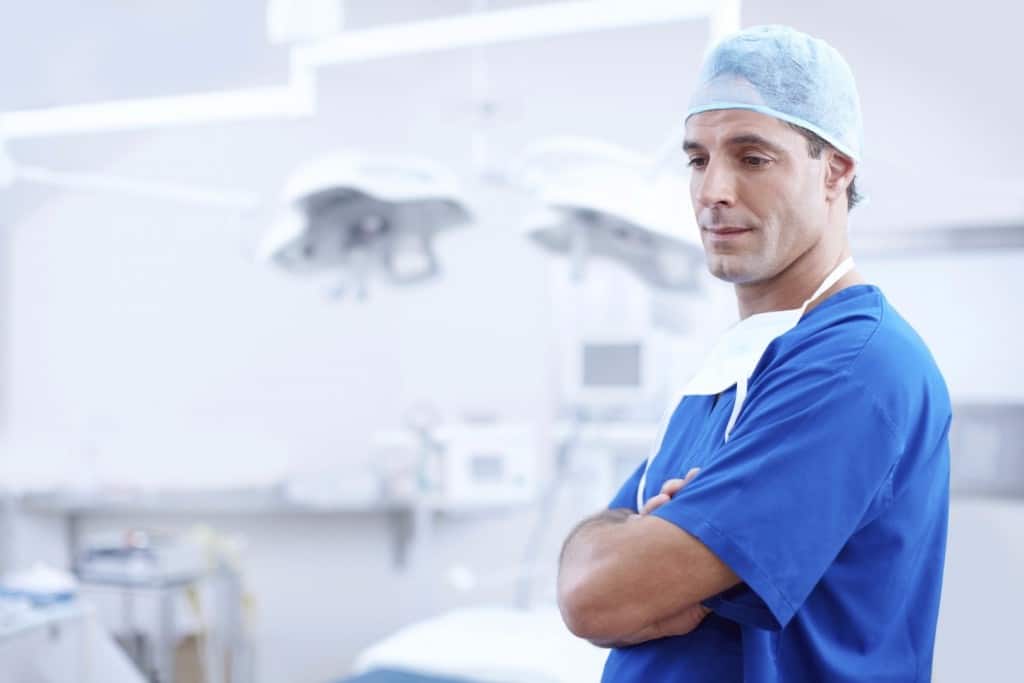 Some doctors even go as far as to say that the black organ market should be legalized in order to save more lives. 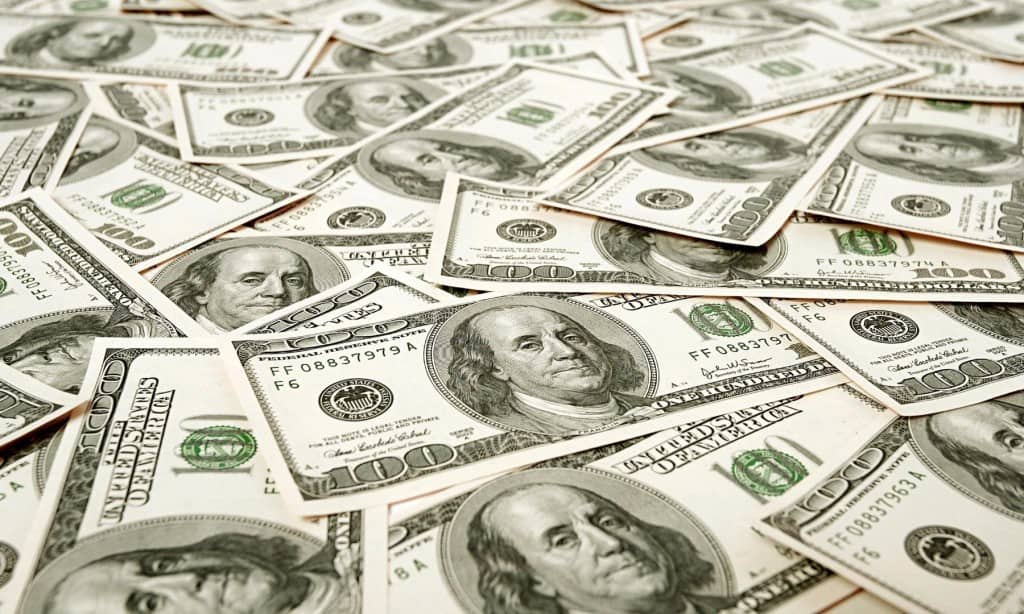 Because of the increase in diseases such as diabetes and kidney failure, kidney prices have been rapidly rising. 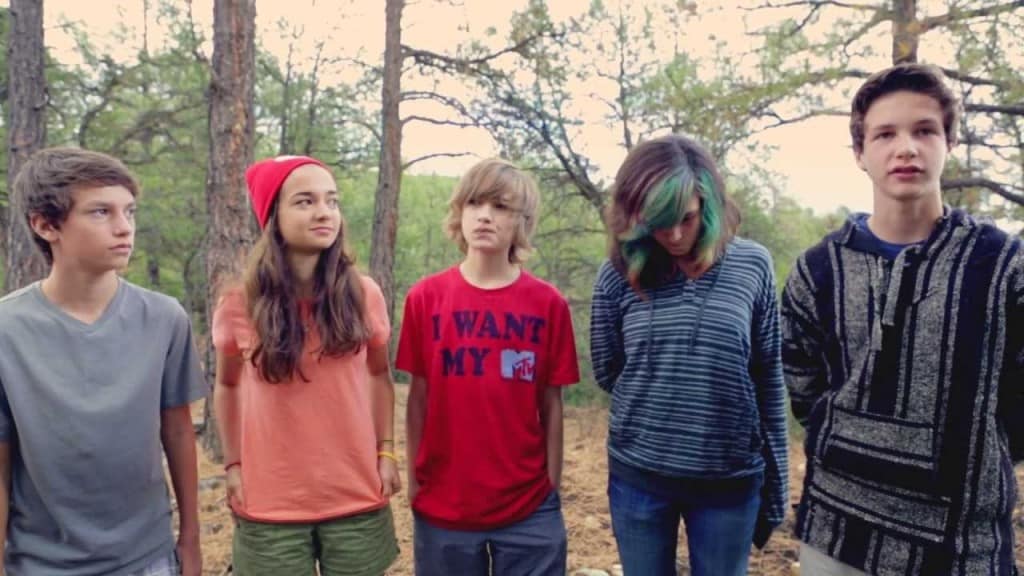 Corrupt doctors and snatchers often take organs from kids that are poor or come from bad backgrounds. 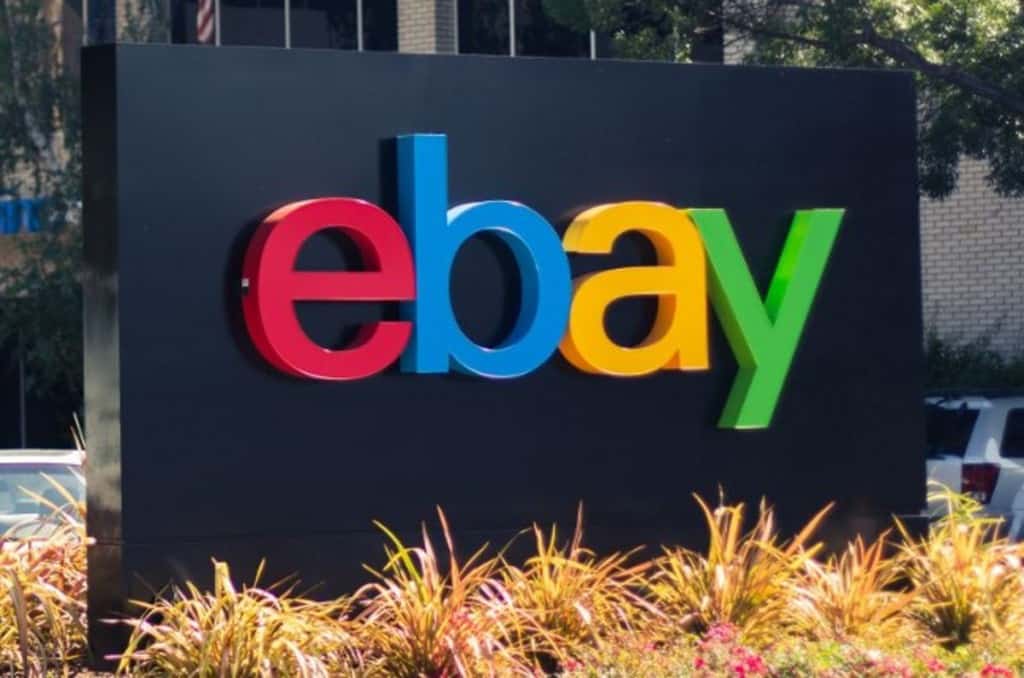 At this point, organs can even be found on eBay. 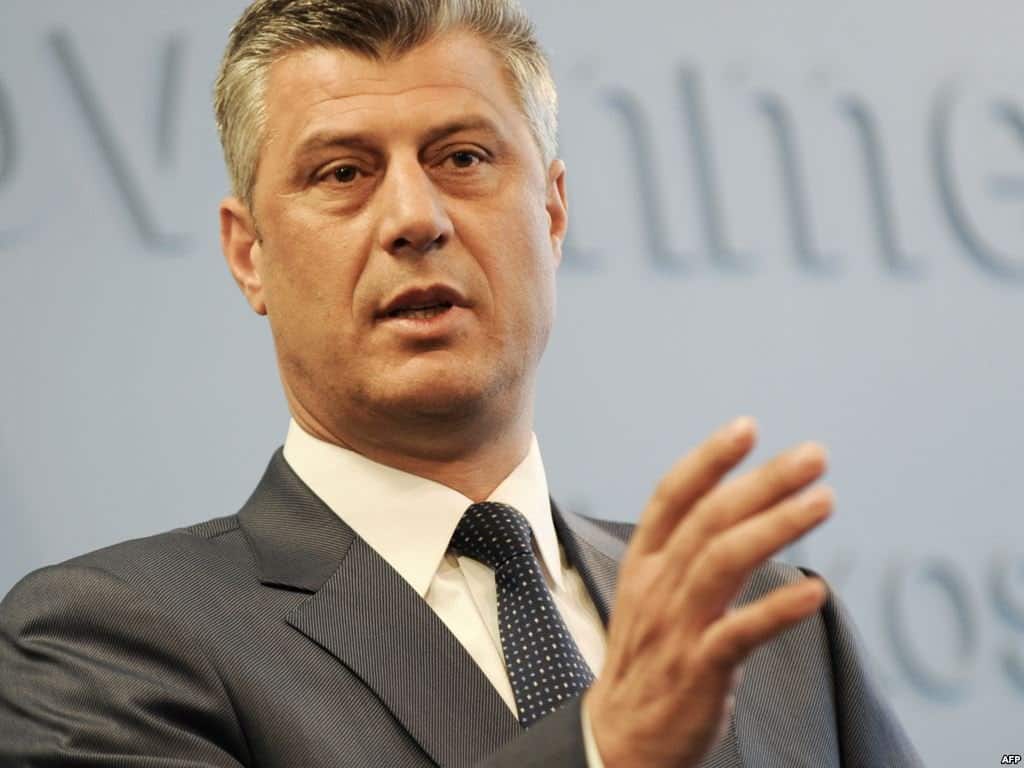 According to some documents that got leaked from the UN, Kosovo’s prime minister Hashim Tachi has been the big boss behind the illegal organ trafficking operations in Eastern Europe for the last ten years.