Top 15 Rarest And Most Valuable Video Games Ever Made

When it comes to video games, there’s countless retailers and mediums of obtaining them. Now that video games are becoming more and more popular in purchasing digitally, physical copies may slowly die off. For some publishers, a video game may have had a short run leaving the physical highly sought after and valuable. Take a look at your video game collection and see if you’re sitting on one of these gems? Here are the top 15 rarest video games that could earn yourself a heft payday. We have everything on this list from unreleased titles to a video game cartridge that was suppose to be destroyed after a special event. The estimated prices and more details for valuable and rare video games can be found through Racket Boy. 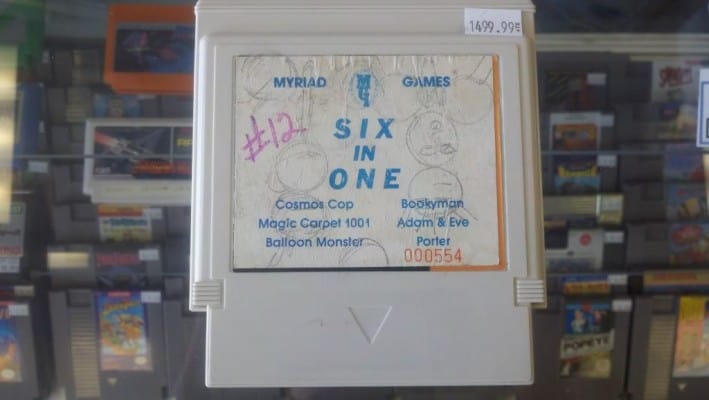 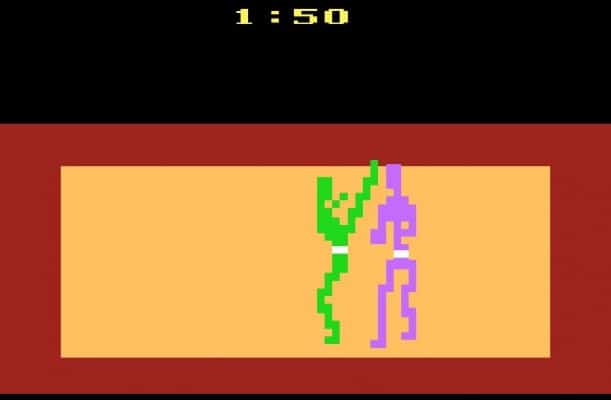 For those familiar with Atari video games may be surprised to see Karate on the list. The game is widely known and a common title but that is depending on who released the video game. The common publisher for Karate is Froggo but the original publisher of the video game is actually Ultravision. This version is a bit rarer to locate but other than the publisher difference, the Karate titles between the two publishers are exactly the same. Other than being a rare find, Karate is also known widely to be one of the worst Atari 2600 video games of all time, which may come to a shock seeing how Karate could bring in $4,000. 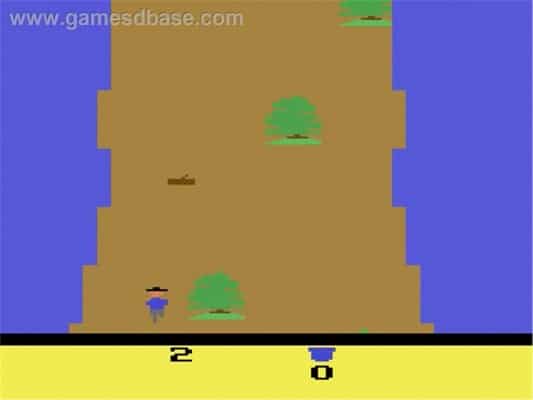 This isn’t the Gauntlet that most people are familiar with on the Atari. Instead this Gauntlet was developed and released by Answer Software. Gamers take the role of Robert Whittenbottom where he runs his own gauntlet in a tribe to prove his manhood. Throughout the game players were avoid various obstacles otherwise your character will lose health and eventually die. What makes the game rare and valuable is that this is another mail-order only video game. For those who ordered the game, Answer Software sent in a cartridge and manual only with no box. Sales for this video game now has reached up to $5,000. 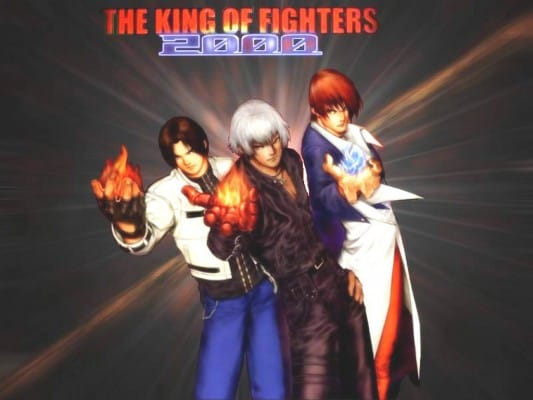 King of Fighters 2000 was the seventh installment for the King of Fighters series and the final one at that. Developed by SNK before their bankruptcy, the game is available for the Neo Geo, Arcade, Dreamcast and the PlayStation 2. Playing out as a competitive fighting style video game, King of Fighters 2000 wrapped up more of the story after the events of the previous tournament in the King of Fighters series. Only 100 copies have been confirmed world-wide and sales of the game have only ever been present through online auctions. Since only 100 copies were confirmed, the release in North America was very small making the game one of the rarest titles for the Neo Geo in North America. 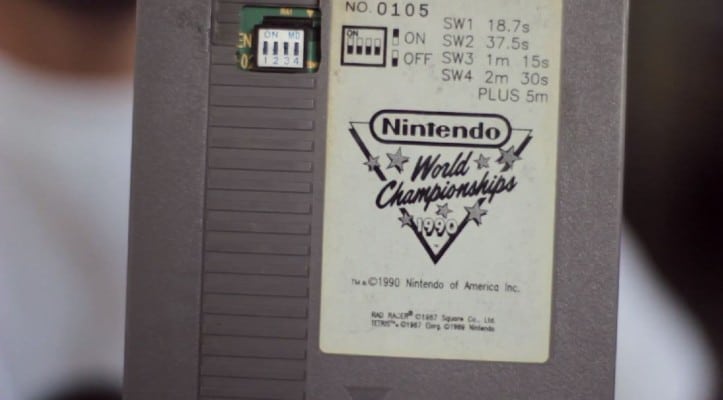 I can’t really talk too much more about the Nintendo World Championships again. Just like the gold version of the Nintendo World Championship cartridge, the Grey version are a little bit different. Both the gold and the grey offer the same boards and details but the grey cartridges are actual video games that were played at the different tournaments. These cartridges were given out to winners making them rare but not as rare as the gold version copies of the game. A total of 90 grey carts were given out with only half of them accounted for, which means you very well may stumble upon the cart out in the wild. Find one of these bad boys and you’re looking at around $8,000. 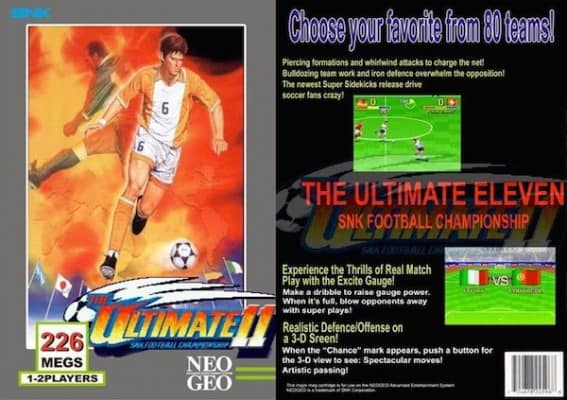 Known officially as Ultimate 11, fans of the series has dubbed the video game as Super Sidekicks 4 as it’s the fourth title from the franchise. For those unaware, Ultimate 11 and the Super Sidekick series is a soccer based video game for the Neo Geo. The game plays out similar to the past installments to the series with different regions ranging from Europe, Africa, Americas and Asia. Again, this is slightly puzzling as Ultimate 11 Super Sidekicks 4 on the Neo Geo is rare but only for copies released in Europe. Owning a copy of the game for European consoles are expected to reach over $10,000. 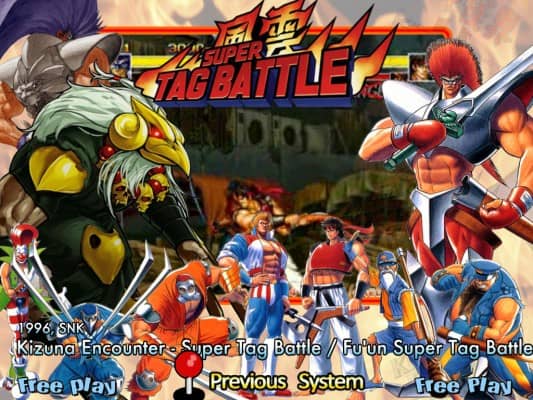 Sequel to the video game known as Savage Reign, SNK brought out Kizuna Encounter. Released back in 1996, the video game was available for the Arcade, Neo Geo and even the PlayStation 2. Kizuna Encounter was a competitive fighting game that included a tag system in which players can easily switch out to another character during battles. Normally this game doesn’t fetch a high paying price but rare copies are available. The European Neo-Geo version of Kizuna Encounter is rare with only just twelve known copies known to remain. Details as to why the European versions of the game is so scarce is unknown with even rumors suggesting that the Euro copies of the game were never commercially released. 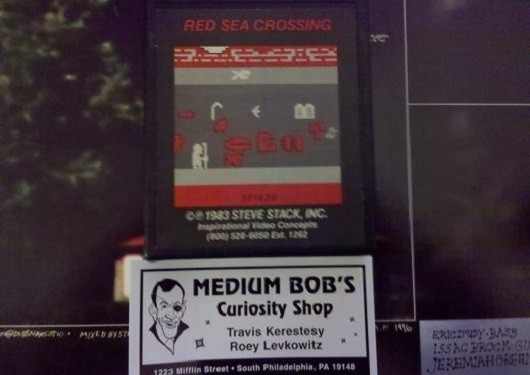 Red Sea Crossing is a bit of a mystery. Locating information down for this game was a bit tough but the story is interesting. Developed by Steve Slack at Inspirational Video Concepts, the game was advertised in several magazines. From those adverts, Red Sea Crossing was a video game that also came with a coloring book and an audio tape. Over a hundred copies of Red Sea Crossing was made though only two have surfaced which didn’t come out to public until really the early 2000’s. From those two copies, neither came with the coloring book nor an audio tape, we’re sure the estimated price for a Red Sea Crossing complete with those extra items could easily fetch much more than just $14,000. 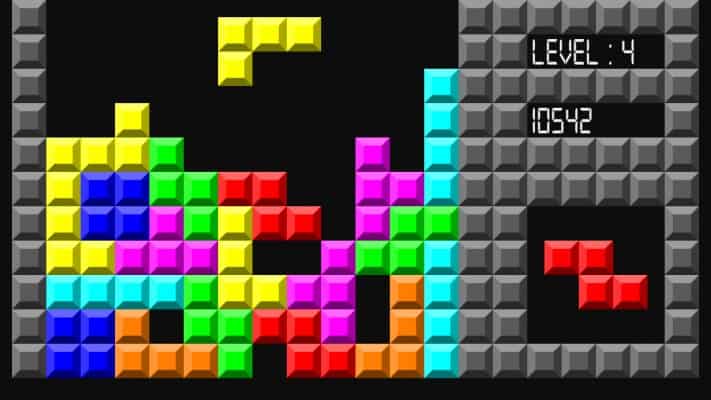 This may come as a surprise that Tetris would be a highly sought after and valuable video game being how popular it was. Though for the Sega Genesis, you just can’t get the video game mostly because it was never released. The Tetris port was made alongside the Nintendo Entertainment System but never got released because of the legal backdrop. At the time, Nintendo owned exclusive console rights for Tetris making sales for the video game impossible. Somehow, a reported ten copies have been released which can bring in about $16,000. How these video games were released is likely through the development team who directly had a hand in developing the video game. Nevertheless, finding a Tetris copy for the Sega Genesis out in the wild isn’t likely to happen. 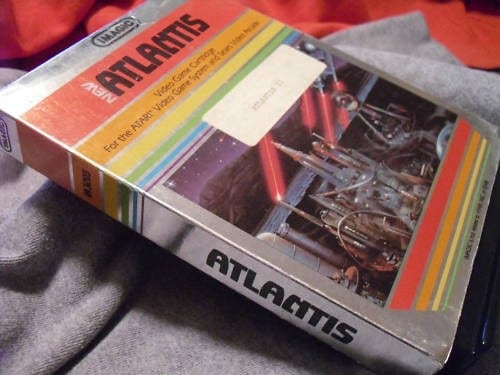 To talk about Atlantis II, we would have to discuss Atlantis on the Atari. Developed by Imagic, Atlantis is a fixed shooter much like Missile Command. Players must defend the lost city of Atlantis against enemies which can capture the city by destroying the seven bases. While the game isn’t too far different from several different video games from the same game genre, Atlantis II is the real gem from the game. Don’t confuse Atlantis II as a sequel to Atlantis, as the game is really a rewarded copy of Atlantis. This copy was given to those who won a competition in which players played Atlantis and took photos of their high score screens. The top ten highest rated scores received a copy of Atlantis II which featured faster gameplay. 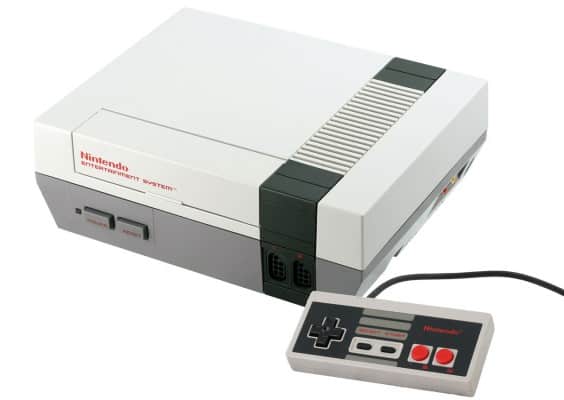 Much like the Nintendo World Championships, Nintendo also made another competition. Instead of being offered by different cities, Nintendo toured different college campuses and top spring break locations. The competition played out very similar to the World Championships competition in that a custom cartridge was made that featured select mini games. Here’s the interesting part to the story, the game cartridges for the competition were suppose to be destroyed after the event. However, one copy was discovered from an ex-Nintendo employee in his garage sale back in 2006. The game was later purchased for over $20,100. 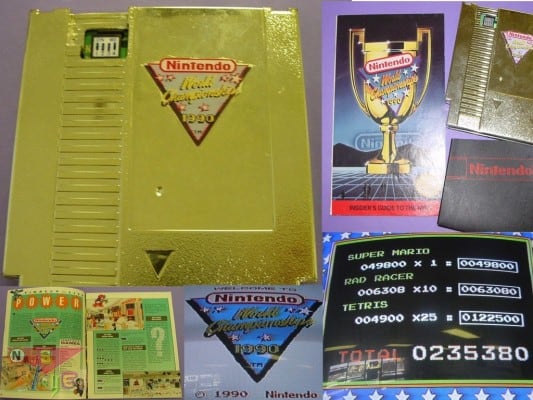 Now in present day, if you wanted to get in on a video game competition, there’s a wide range of options to choose from. Back in the early 1990’s a massive competition was held across the United States by Nintendo. The competition revolved around a specially made video game which featured three mini games. Players took part in these competitions to achieve prizes that ranged from money in U.S. bonds, Nintendo consoles and for top winners a Mario designed trophy. There are officially 26 1990 Nintendo World Championships: Gold Edition cartridges available that were given out only from a special separate contest from the Nintendo Power magazine. These cartridges are gold in color but contain the same circuit boards as the gray versions used within the tournament, leaving them slightly more valuable. 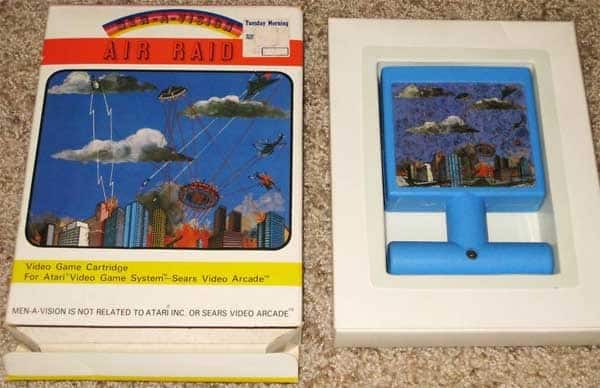 Air Raid is unique not just because of its rarity but for the design of the cartridge alone. Unlike other cartridges for the Atari, Air Raid was blue and featured a T shaped handle. The game plays out as a hero protects a city from various enemies such as saucers and planes that are trying to destroy different buildings within said city. What makes Air Raid rare and valuable is that only a handful of copies were released from Men-A-Vision, a developer who only brought out Air Raid. Now the limited copies left have sought a far fetched price online from eBay and GameGavel. If you find this on the cheap in some market, be sure to pick this up. The design of the video game cartridge is easy enough to spot in the wild, its just locating a physical copy to be the tough part. 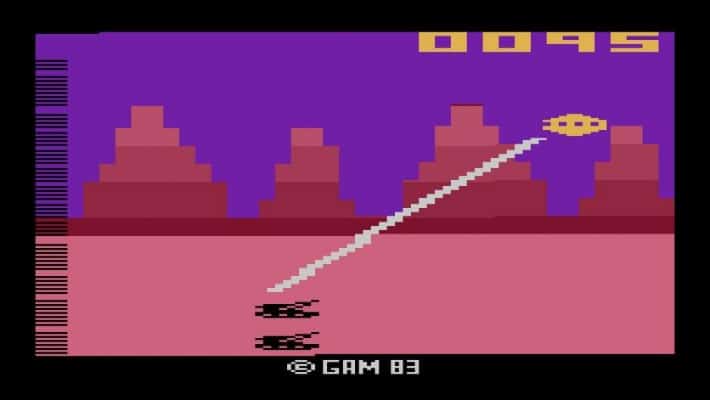 Birthday Mania from Personal Games was a pretty big flop and more of a novelty in a sense. The game was offered only by special order with a custom cover art. A blank space allowed a person’s name to be written out thus showing “Birthday Mania: Happy Birthday to (name)”. The objective to the game was players must blow out candles from the birthday cake in-game. While it’s no Halo, the game is fetching a high price. Very few copies remain making it near impossible to own a copy of Birthday Mania but crazier things have happened. Try tearing through your attics for that old cardboard box holding the Atari video game console. 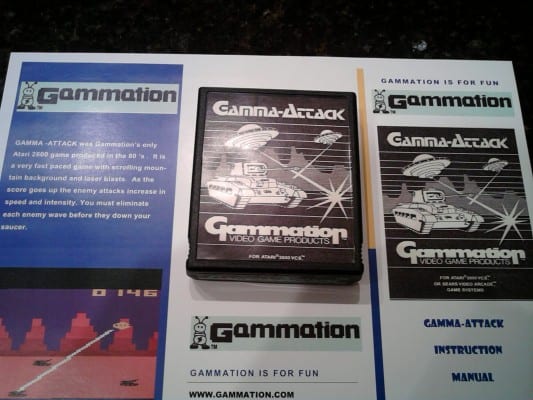 This may not come too much surprise but most of the highly priced video games in our list are for older video game consoles. With that said, you can expect a number of Atari video game titles, our first being Gamma Attack. Developed and programmed by Robert L. Esken Jr. Gamma Attack had very few game cartridges released with only one originally copy believed to be the last one of existence. This game is said to be worth up to $50,000 making it one of the most rarest video games ever created. A few years ago, the original developer re-released 100 more copies of the game on eBay.