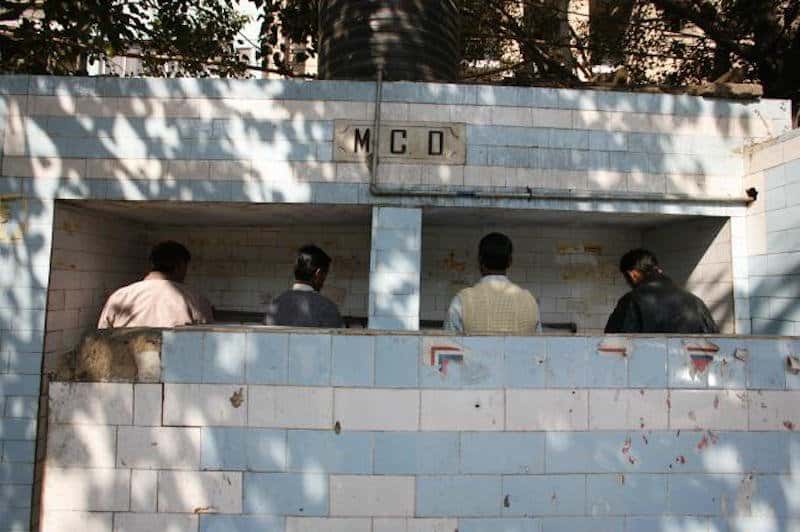 Indian City Will Pay You To Use Public Toilets

In an effort to stop public urination and defecation, a city in India is implementing a new incentive: use one of the public restrooms in the city and they will pay you one rupee! The Ahmedabad Municipal Corporation has around 315 public toilets throughout the city and they will place officers at 67 of them in areas with high public urination and defecation.

The plan is simple: use one of the public restrooms and the officer will give the resident one rupee, which is equal to about 1/5 of a U.S. penny. This is on a trial basis, but AMC health officer Bhavikk Joshi said, “Once successful, the project will be implemented in all the 300 public toilets in Ahmedabad.”

AMC standing committee chairman Pravin Patel said, “The idea behind this project is to prevent open defecation in parts of the city where people, despite having public toilets, defecate in the open.”

With this new program in place, it could lead to heavier fines for repeat offenders. So, basically use the public restrooms and get paid for it or go right in public and get fined even more!