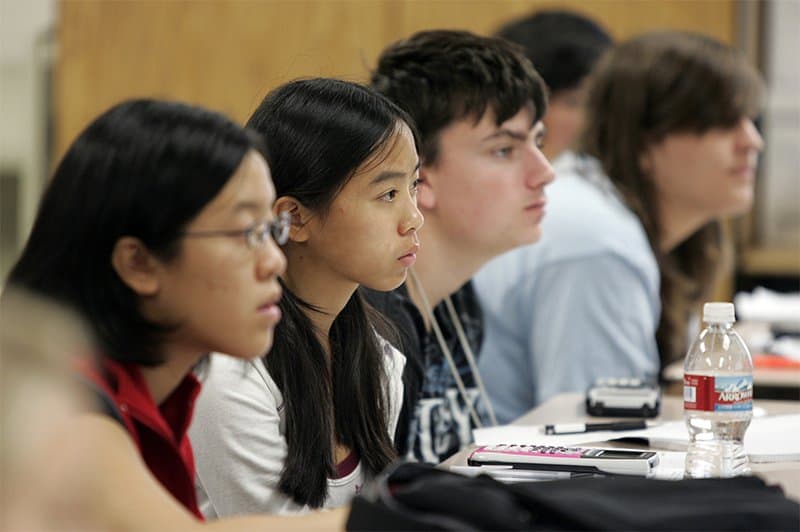 If You Can Figure Out Cheryl’s Birthday, Then You Might Be A Math Genius

There is a math problem going around the Internet that has everyone stumped, including us! To give you some background on the logic problem, it was part of the Singapore and Asian Schools Math Olympiad test paper and has since gone viral.

Kenneth Jianwena is a host of Hello Singapore and posted the math problem to his Facebook page and it went viral. The question was meant for the better high school students competing in the Math Olympiad. While it was meant to test high school students, it seems to be testing everyone in the world.

You can see the math problem above, which has Cheryl giving information on her birthday to two separate people. One gets the month and one gets the date and she wants us to figure out the actual date from the ten given!

This is a tough one, so here is the solution for those that can’t figure it out, like us!