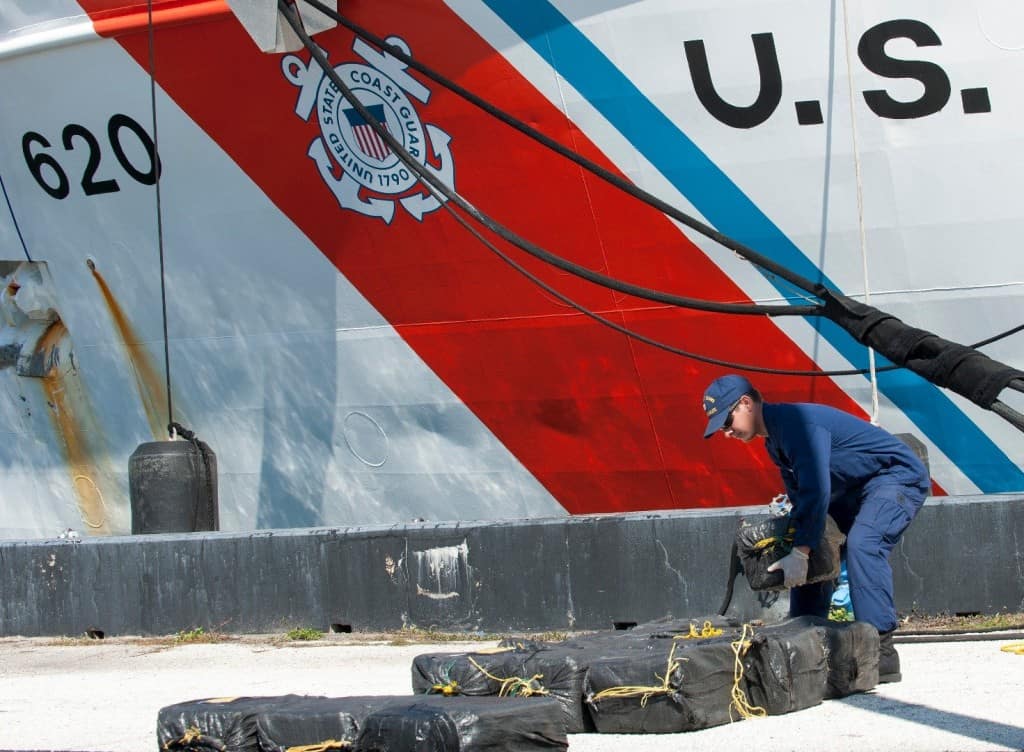 Flordia Police Officer Reels In $12 Million Worth Of Cocaine

An off-duty police officer thought he caught a big one when he reeled in over 50 pounds of pure cocaine while on a fishing trip. The officer, from Charlotte County, Florida, was 20 miles offshore within the Gulf of Mexico when he captured the bag full of the illegal drug.

The drugs he scooped up were said to be worth around $12 million when cut down, and police are currently trying to locate who the drugs belong to. The name of the officer has not been revealed for safety reasons, as $12 million worth of drugs is enough to make nefarious individuals go crazy and do terrible things to a man and his family.

The water between Mexico and the United States has seen quite a bit of illegal drug smuggling in recent years. Criminal organizations use boats to transport the narcotics and sell it in the city streets along the coast. Sheriff Bill Prummell said “We know cocaine is out there, we know it’s coming in through the waterways but it’s not something we see on a regular basis.”

It’s certainly not the type of experience someone believes will happen to them when they go fishing for a day trip, but there you go!