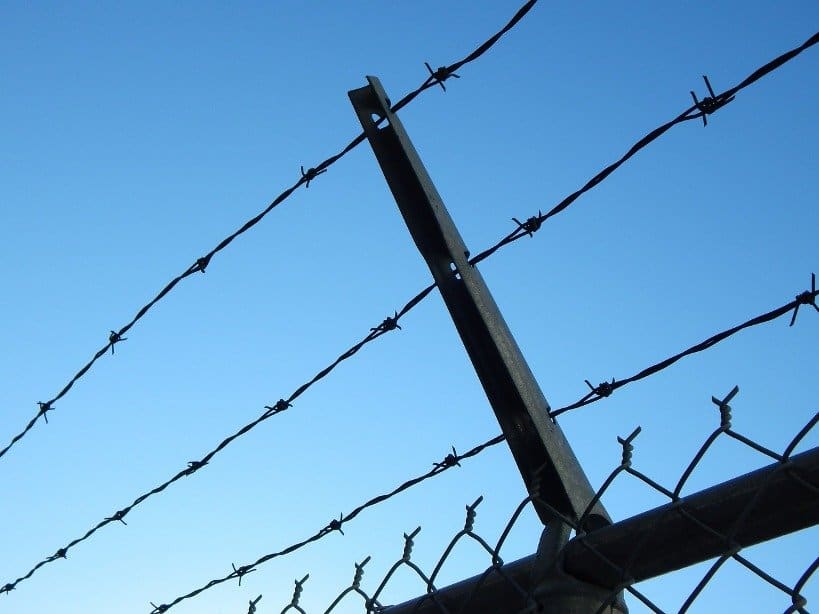 A nationwide initiative will see cigarettes banned from all state prisons, with inmates to be given nicotine patches and counseling instead. However, the news was met with riots in several prisons, most notably the Metropolitan Remand Center in the state of Victoria. Several fires were lit and millions of dollars of damage was caused during the 15 hour riot. Five inmates and three prison officials were injured during the melee, with four of the prisoners being treated in hospital, two with dog bites from the canine tactical team.

Despite the strong backlash towards the decision, the Minister for Corrections Wade Noonan has confirmed the ban will go ahead. He has also stated that CCTV footage from inside the prison is currently being reviewed, and prisoners who are identified as starting the riot will be punished.

While Corrections Australia stated that there was no indication that this type of reaction would occur, other professionals were concerned that something of this magnitude would happen when the bans were announced several months ago. Given that many prisoners are already on drug rehabilitation programs for harder street drugs, including heroin and cocaine, some mental health professionals warned that the banning of cigarettes would be the last straw.

However, the fight against cigarettes has been steadily on the rise in Australia – with cigarette smoking now banned from all indoor venues, and most outdoor eating areas – and the carry over of the laws into the prison system are to further promote a smoke-free country.

Many prisoners have been temporarily transferred from the Metropolitan Remand Center while repairs take place.