20 Senior Citizens That Are Way Cooler Than You

Let’s face it, most people in their teens are twenties think they are the coolest person to ever exist. What they don’t know, but will eventually figure out, is that there’s just no substitute for life experience – and that only comes with time. True, some senior citizens throw in the towel and don’t keep up with the times, but some are just plain awesome. That got us thinking, who are the coolest senior citizens out there? While we can’t prove it empirically, we think we’ve found some pretty darn good candidates. So, without further ado, here are 20 Senior Citizens That Are Way Cooler Than You. 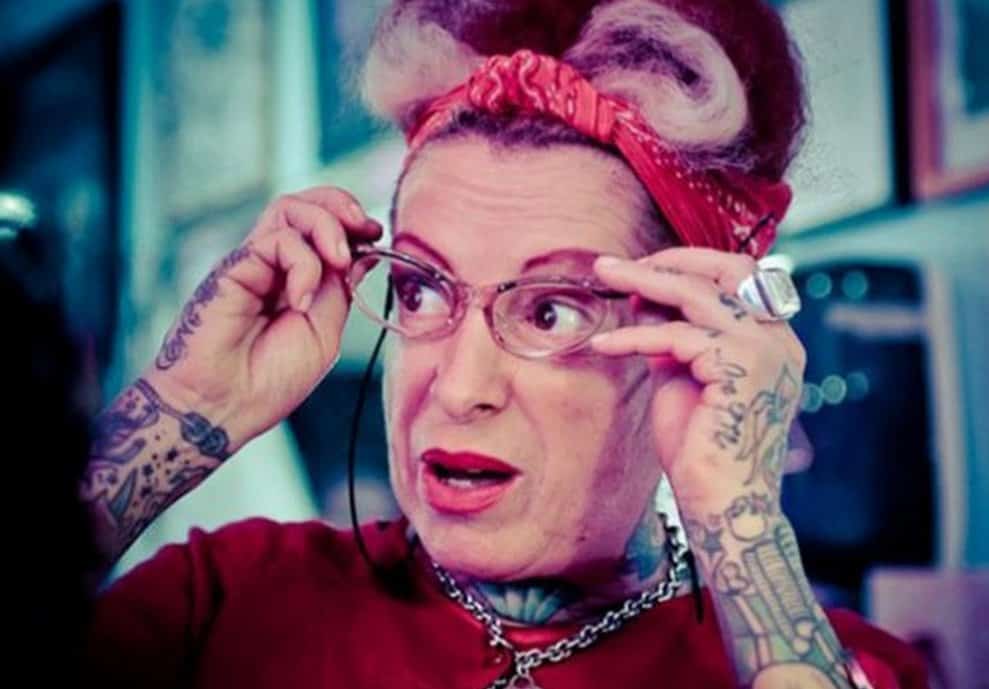 This woman clearly konws what she’s all about: from her hair style to her eye glasses to her epic ink. Rock on, mam. 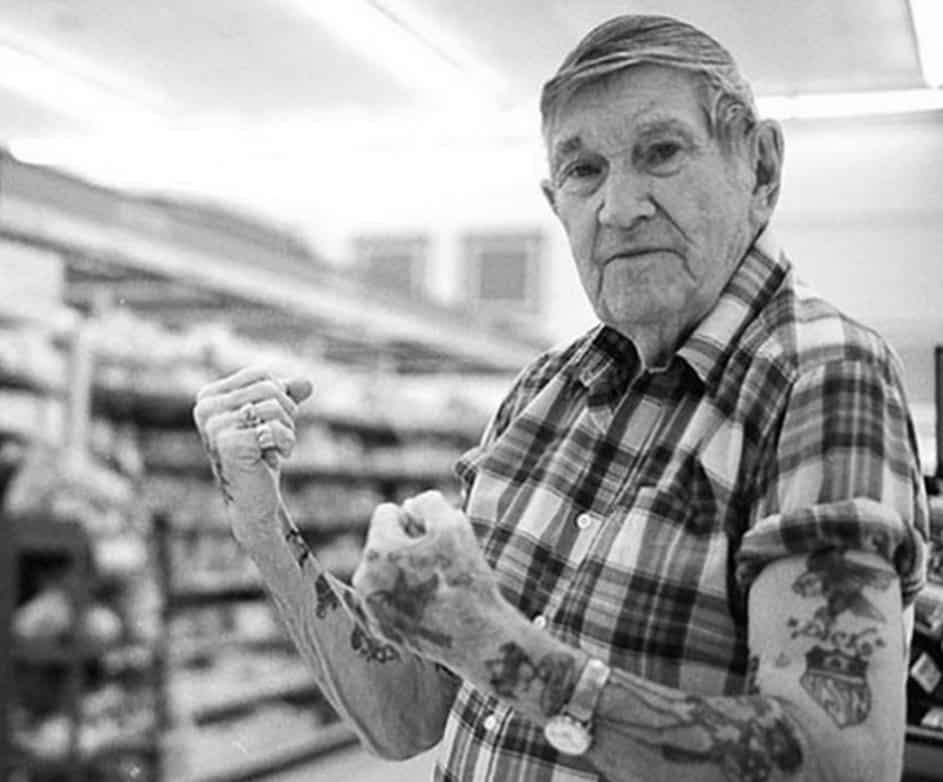 We can only assume this guy served our country in the military, because this guy looks like an all around BAMF. 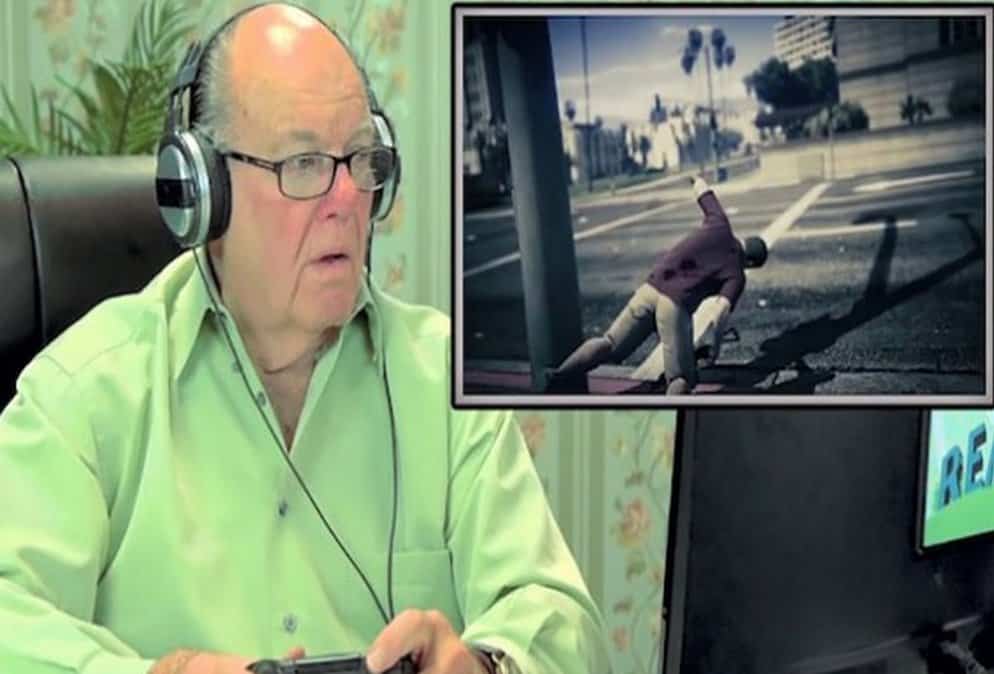 This is just plain awesome, and makes us want to buy our grandfather a Sony Playstation. 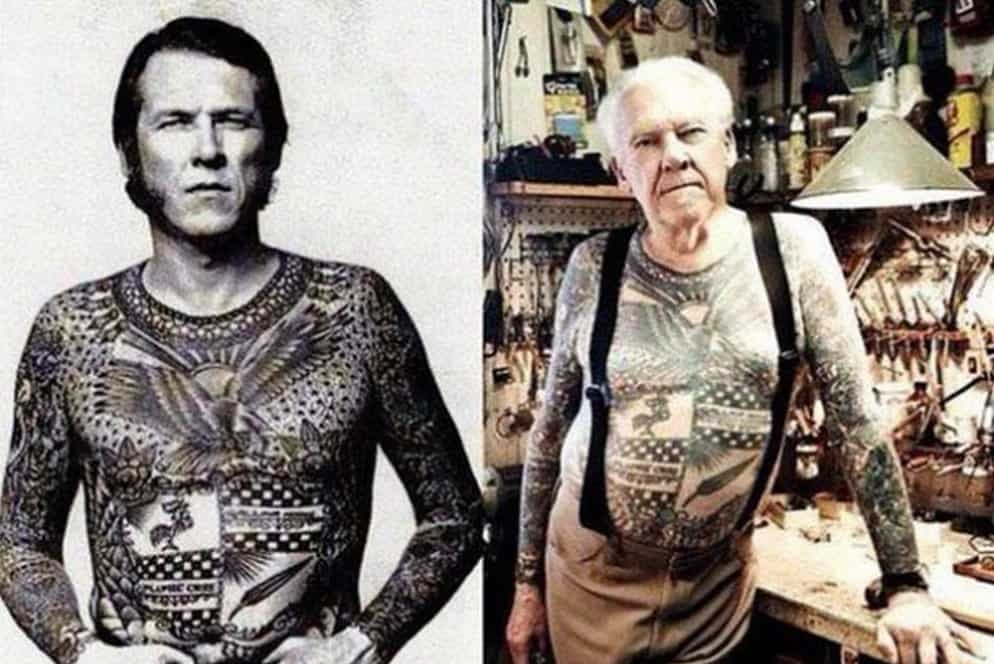 These two side-by-side photos prove that this guy has been ridiculously cool his entire life. We can only be so lucky. 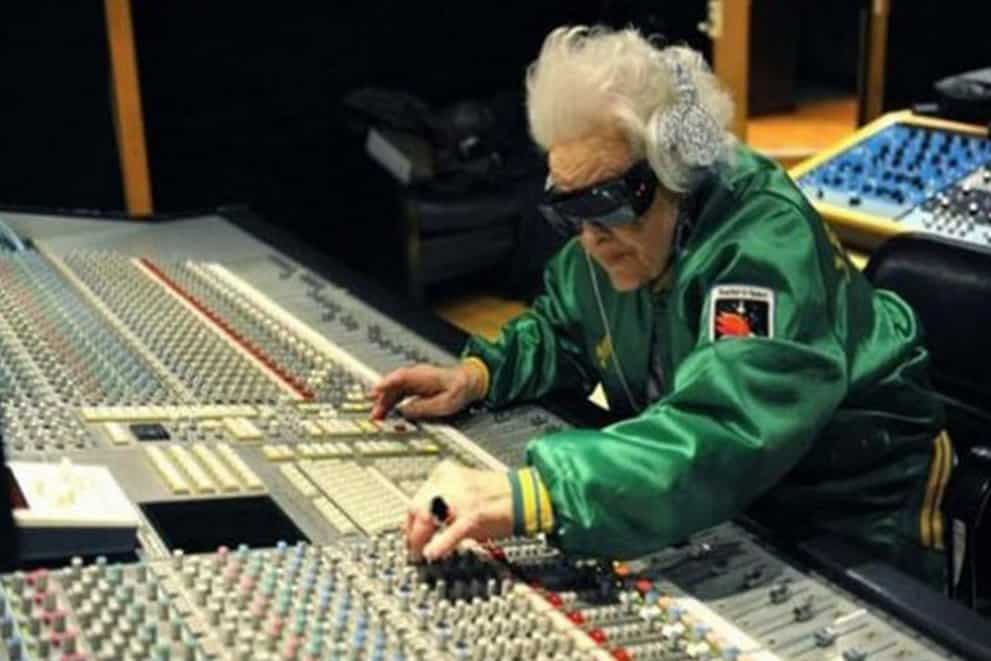 We hope this wasn’t staged because this is just plain awesome. 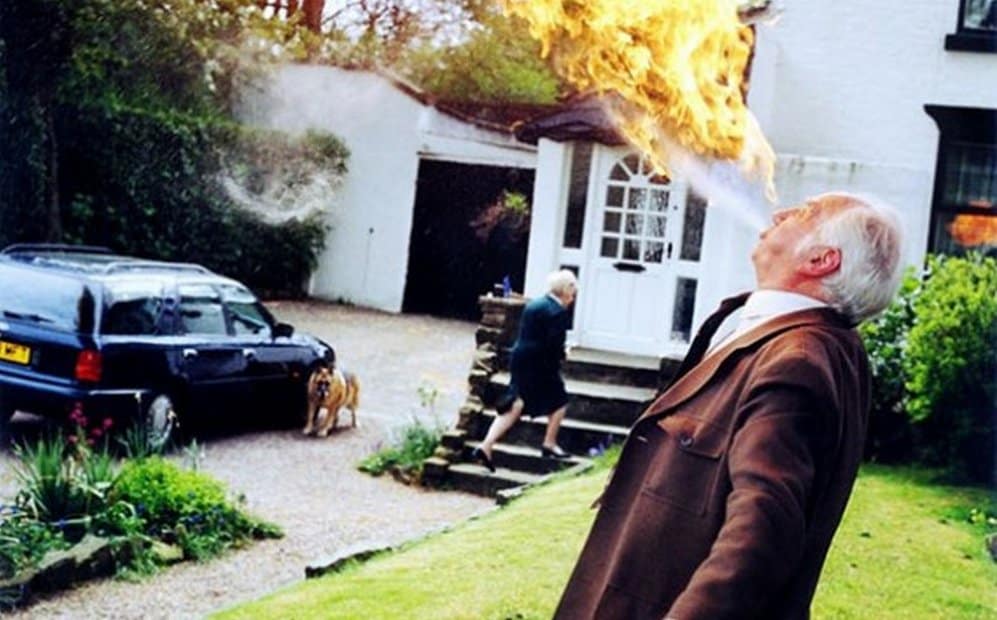 The best part about this photo isn’t that the elderly gentleman is breathing fire on his front lawn, its that his wife in the background isn’t even batting an eye. Clearly this is just another day in the life of this super cool senior citizen. 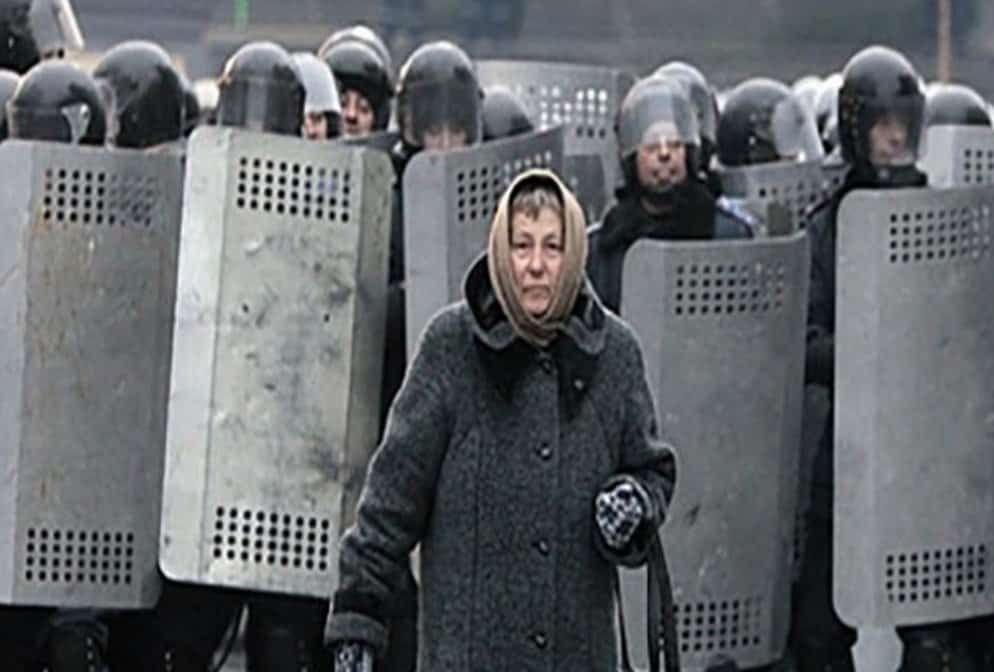 This not only warms the heart, but teaches us all that you’re never to old to fight for what’s right.

Push It To The Limit 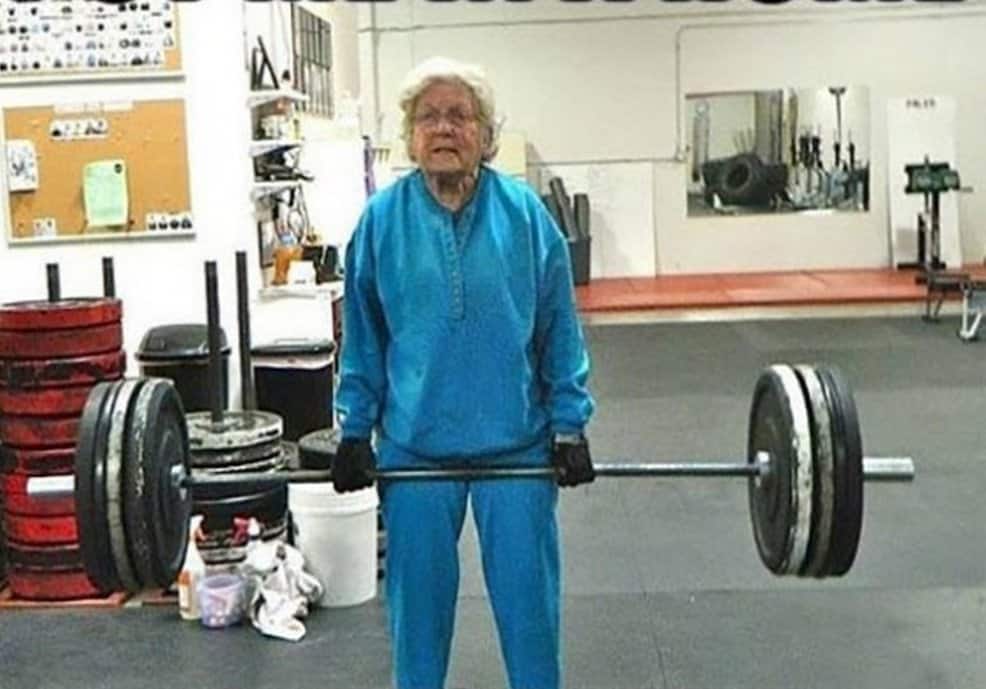 We’re not even sure we could do this today, let alone in 40 years. 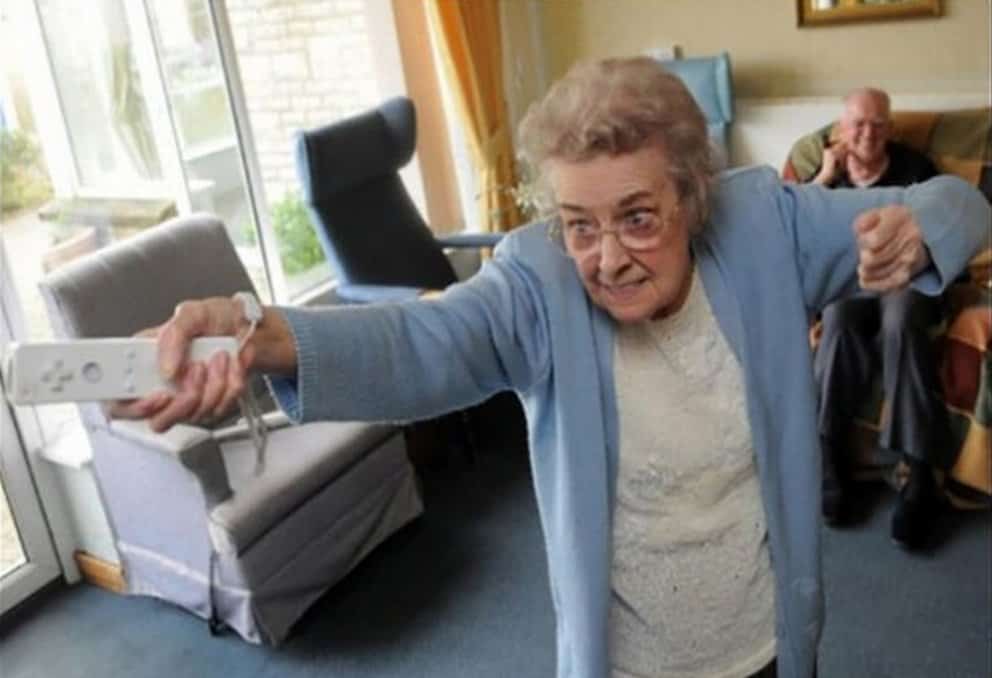 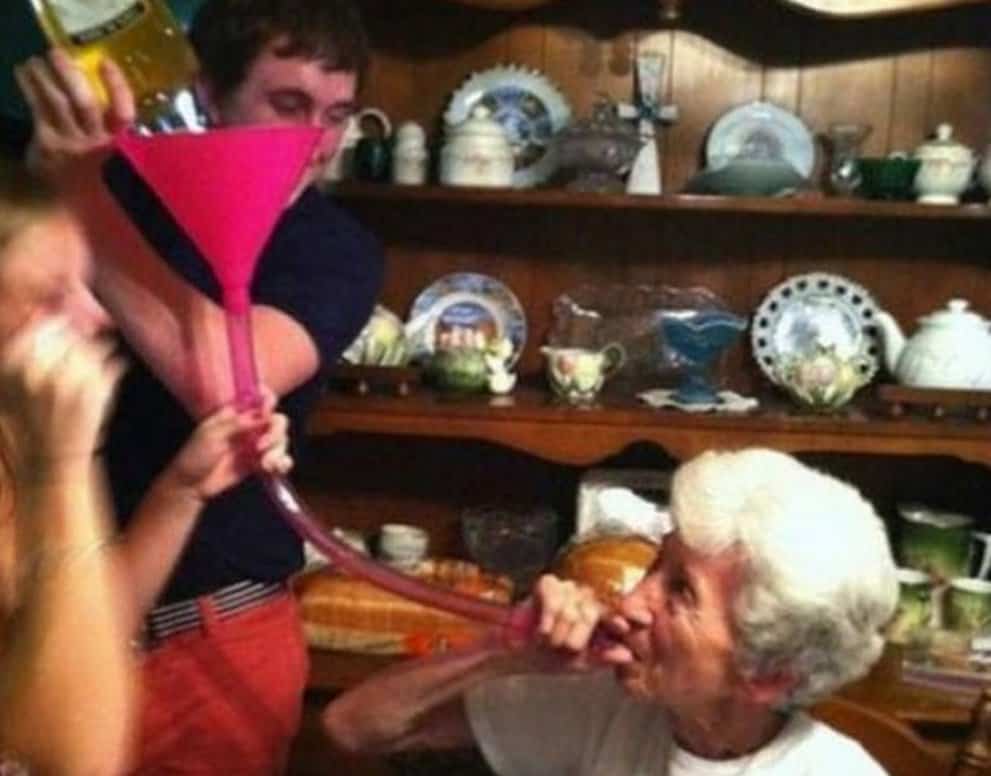 This woman has clearly been partying for over 50 years. 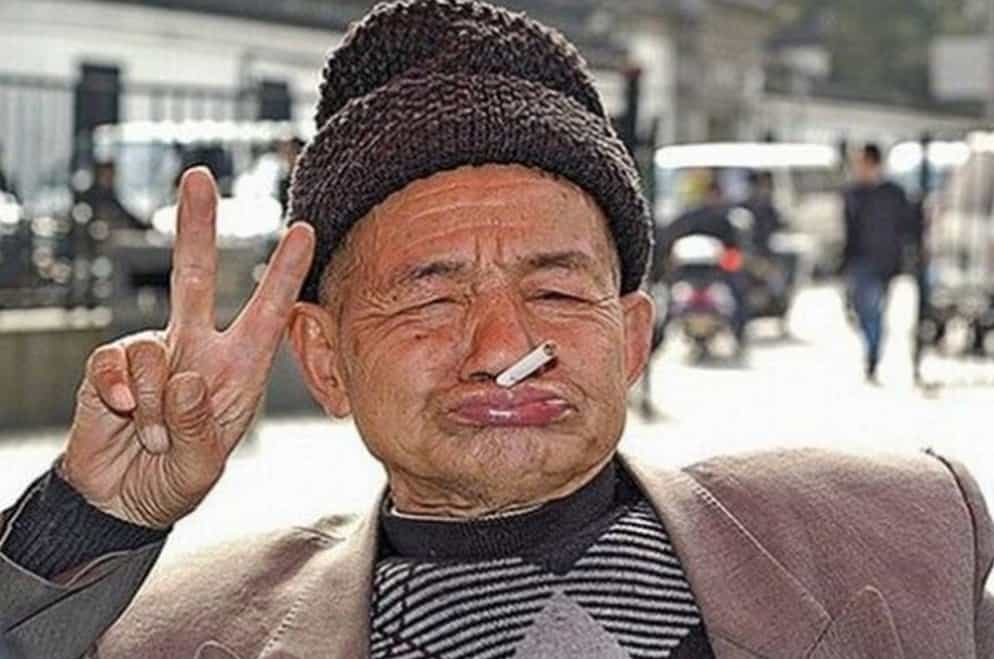 What he’s doing isn’t that special, balancing a cigarette between his upper lip and nose, what’s awesome is that he thought to do it! The youthful mind this guy clearly has is an inspiration. 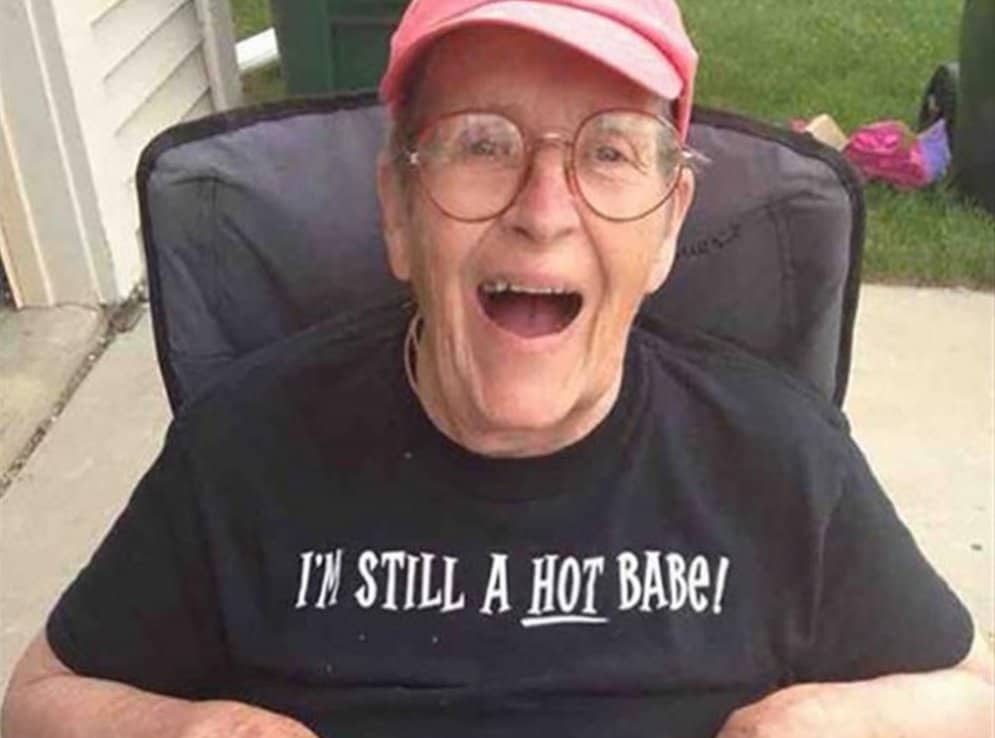 This woman clearly knows what she’s all about.

The REAL Most Interesting Man 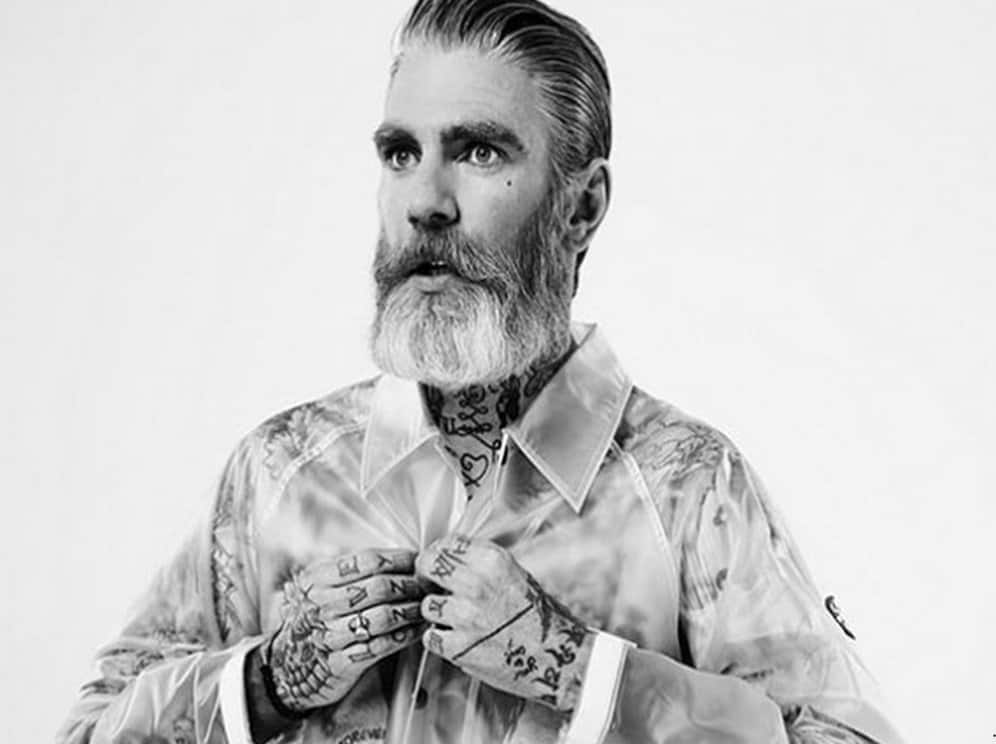 This guy is awesome, the beard, the hair, the shirt, the tatoos. We love our grandfather, but man this guy would be a great second choice. 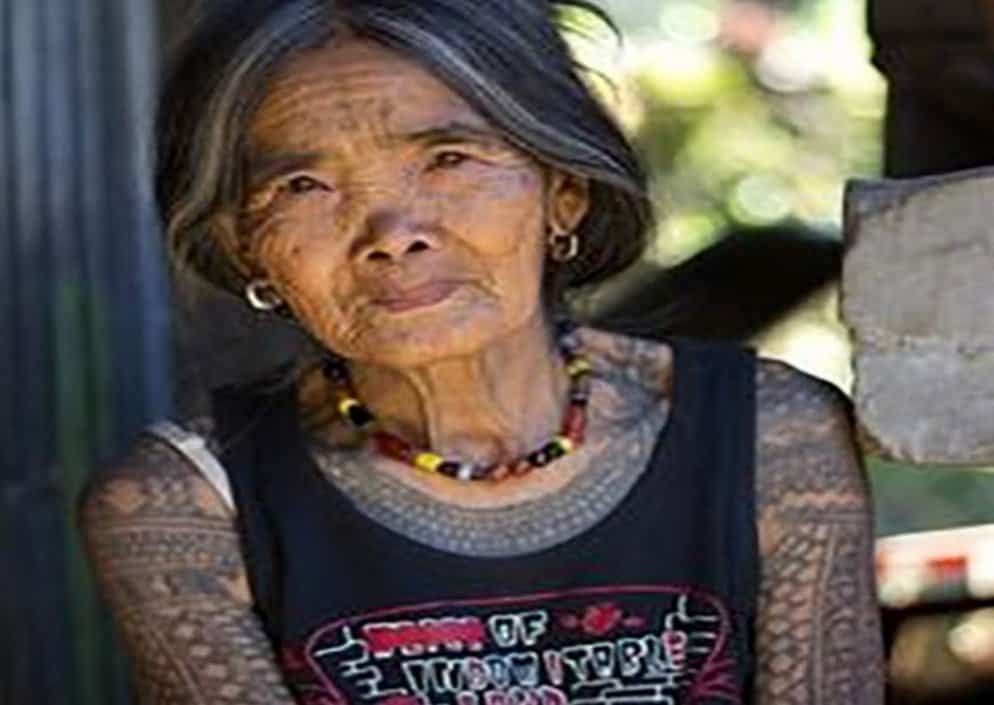 This woman is clearly cool, but just want to know the story behind that t-shirt. 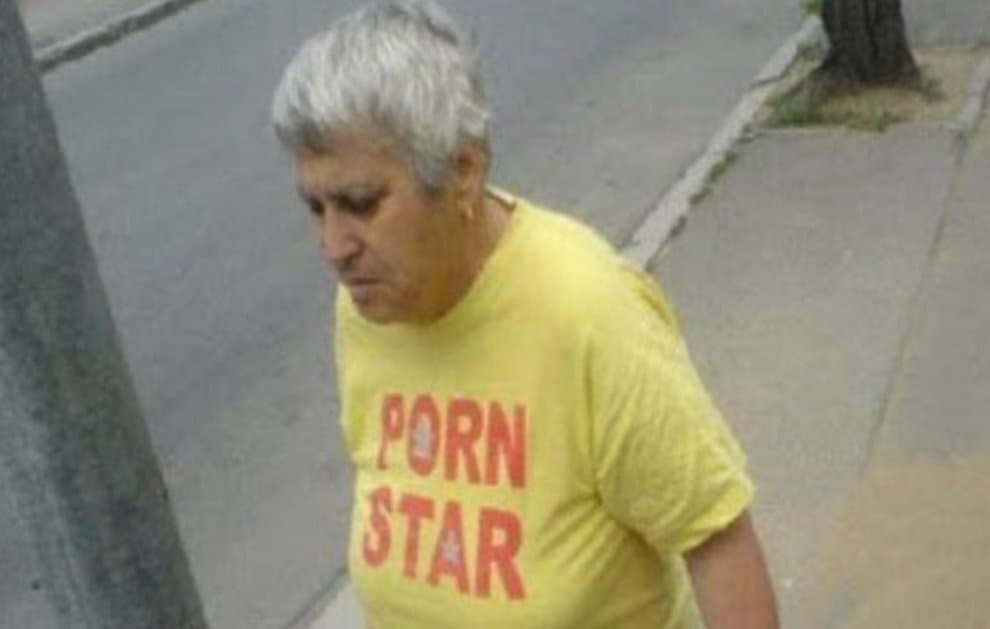 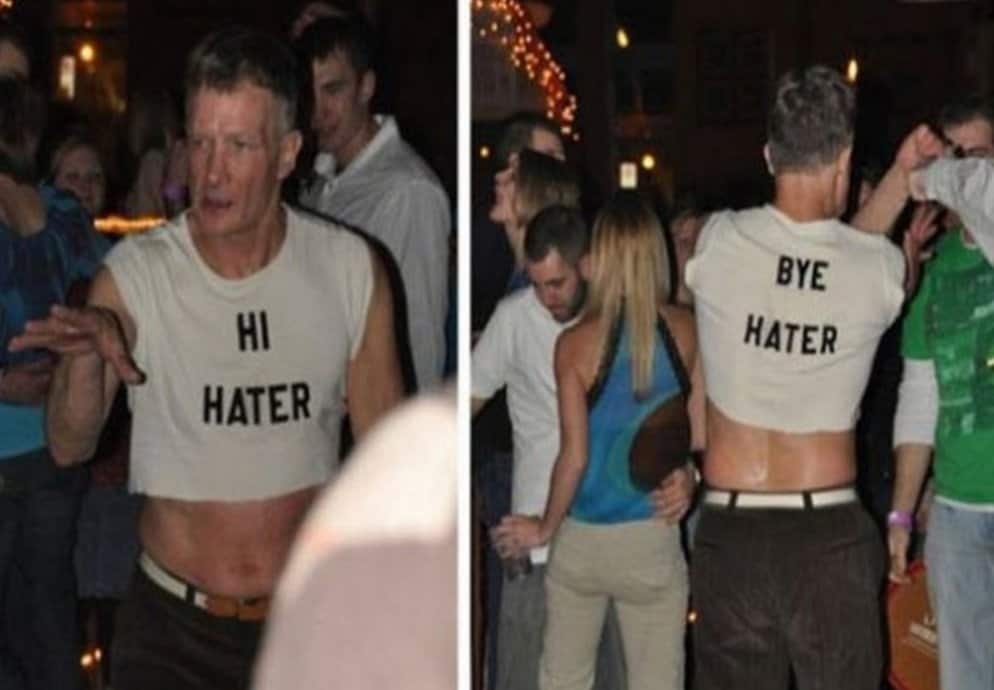 This guy not only radiates self confidence, but uses it to teach us a lesson. 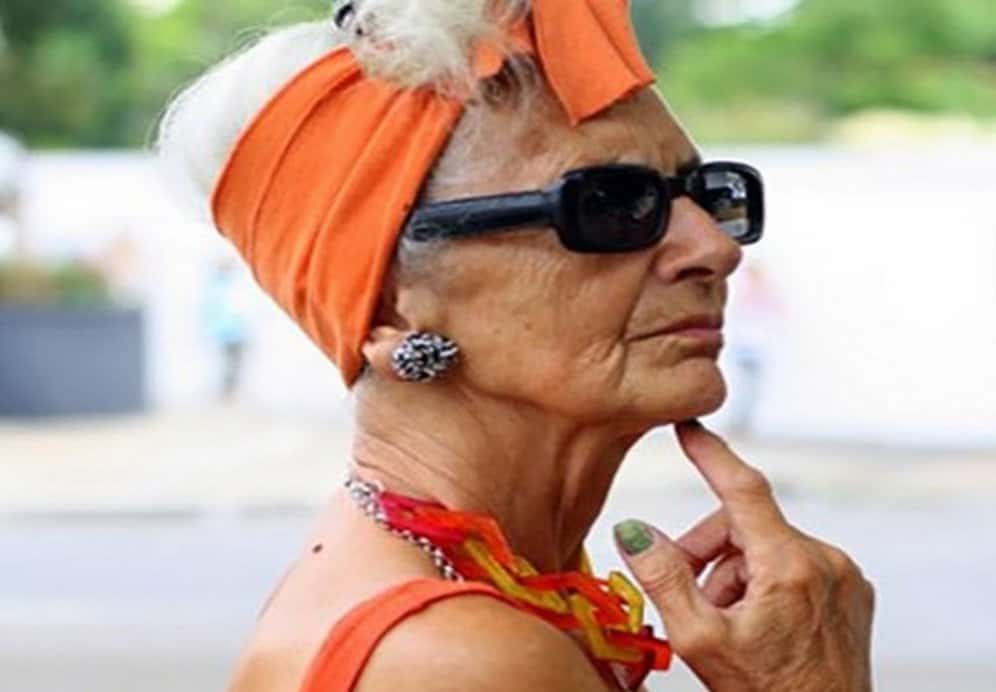 Self-confidence is important in all stages of life, and this woman clearly has it. We only hope we’re this mentally solid when we’re her age. 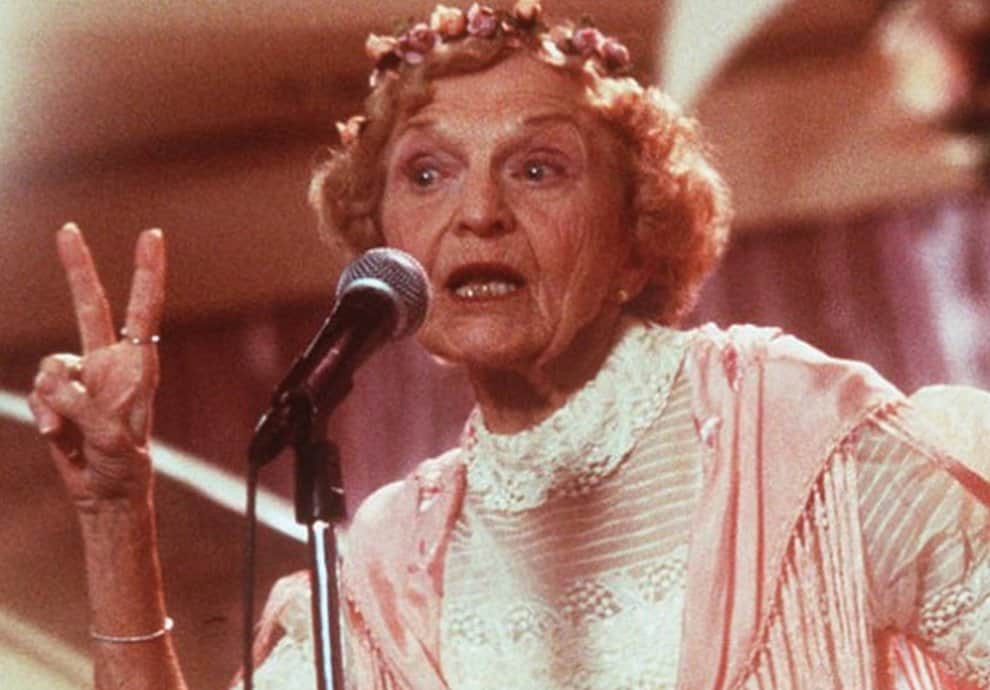 This woman may very well have been at Woodstock, regardless, she’s just plain cool. 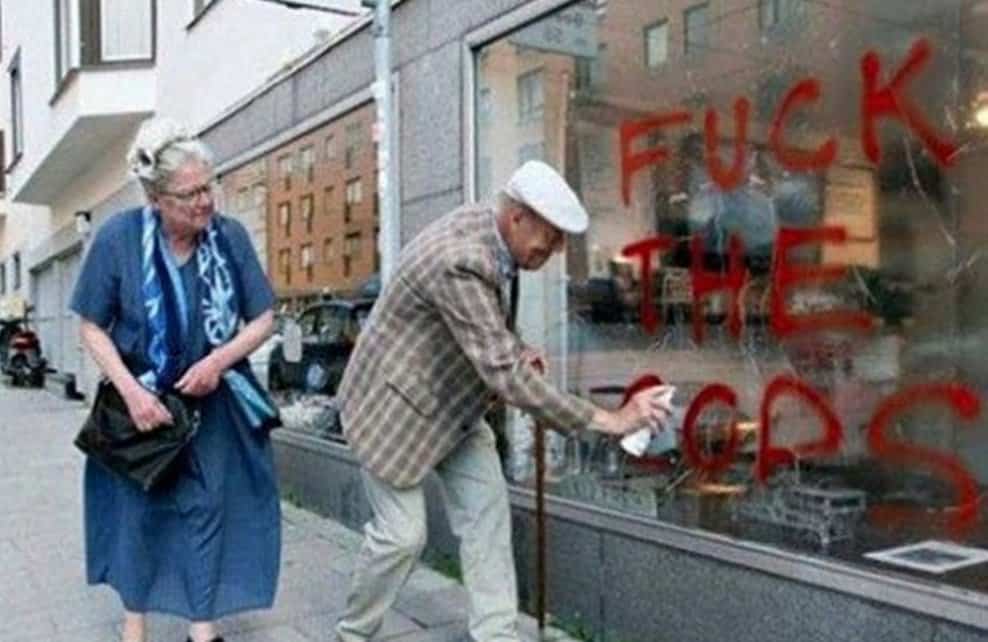 This made us laugh, in so many ways. 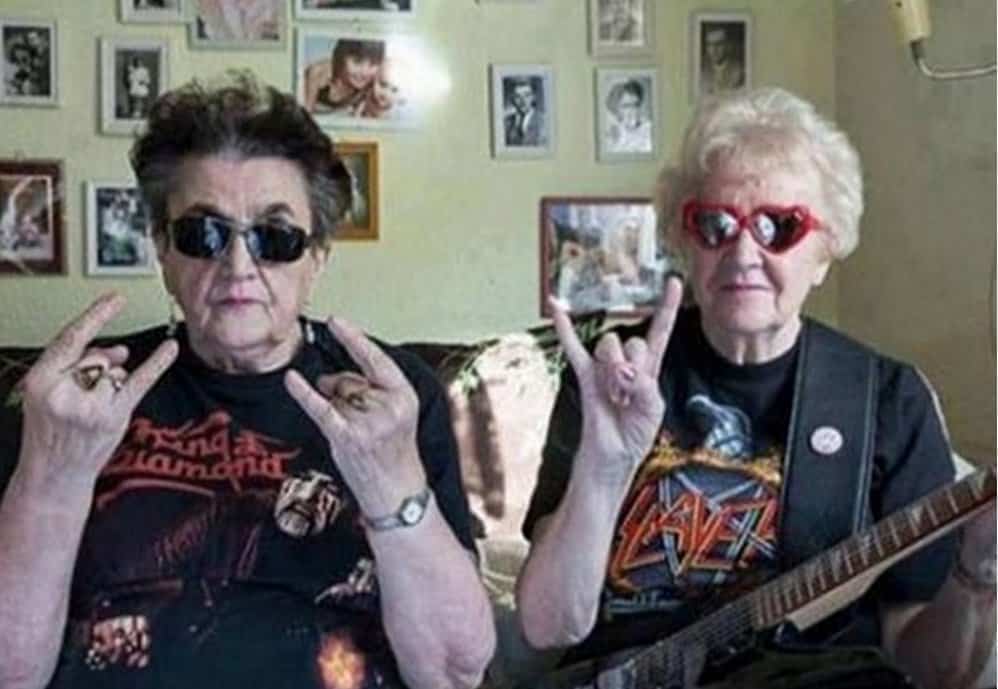 We can only assume that both of these woman have been partying and enjoying each other’s friendship for 50 years. Each fact on it’s own would be cool, the fact that both exist at once means these women are rockstars no matter how you slice it.