20 Selfies Taken At The Most Inappropriate Of Times

If you have a smartphone, then you have most likely taken a selfie at some point. Everyone is taking them and they have become so popular that a company even produced the Selfie Stick, which allows users to take selfies without all the trouble of getting your phone at the perfect angle. While selfies can be fun to take, there are certain times and locations where they should not be allowed. Here are 20 selfies that were taken at the most inappropriate of times and, like us, you’ll want to slap these people for taking them! 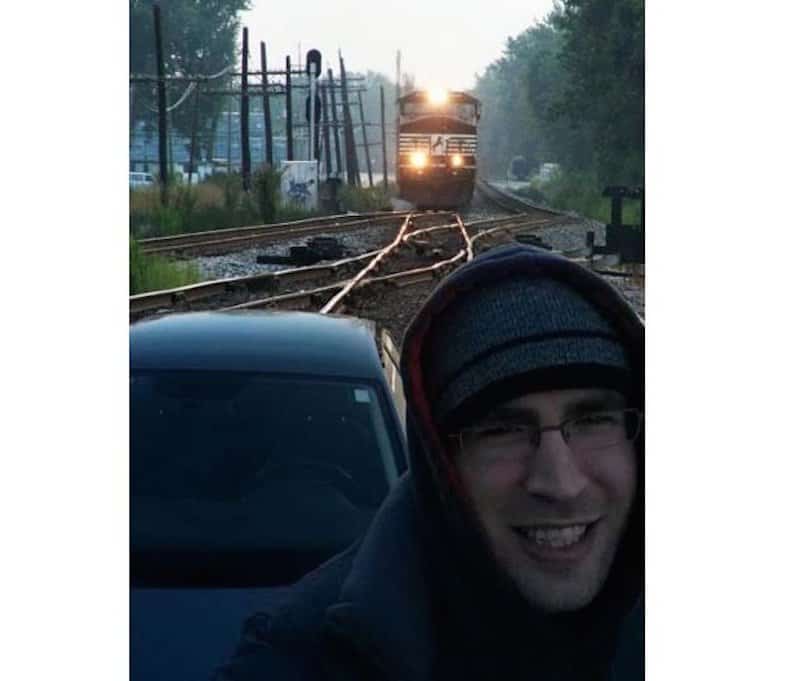 We are interested to see how this one turned out after the selfie was taken. That train is coming up fast and the car is on the tracks! 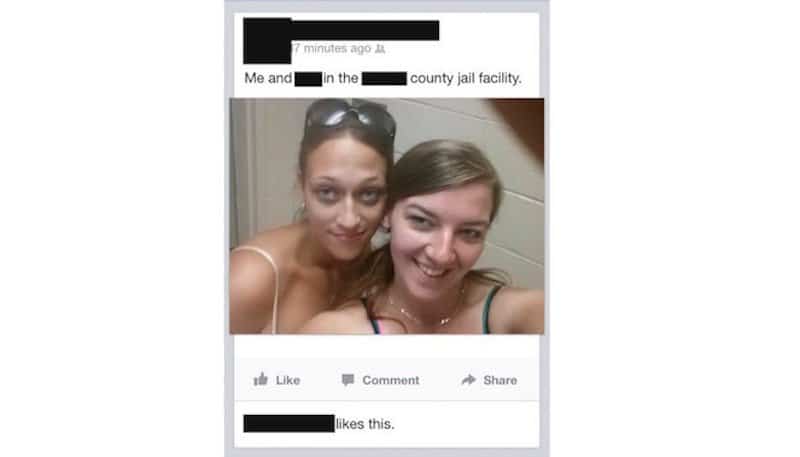 These two girls must have had a wild night, as they are locked up together in county jail and they don’t look too upset about it. How did they get the phone into the jail, though? 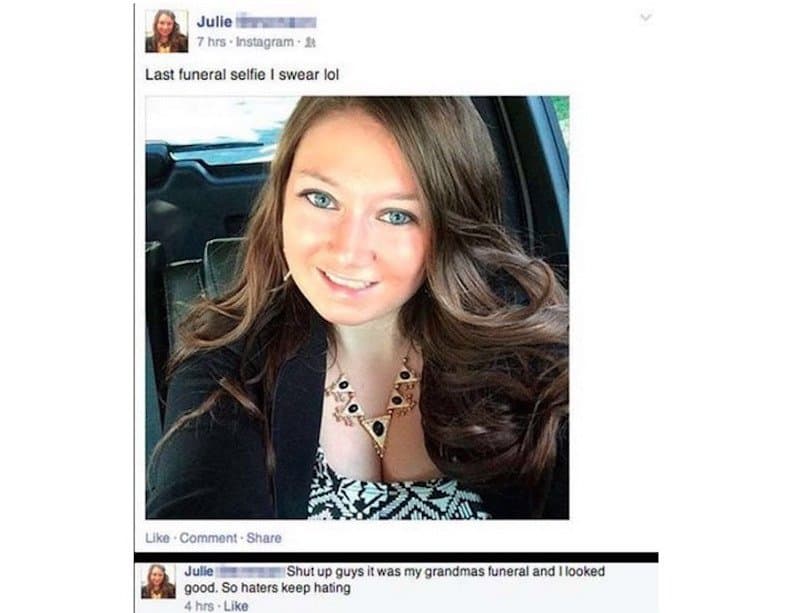 She swears this is the last funeral selfie she is going to take. We love how she laughs about it and then someone must have called her out on it and she calls them haters! 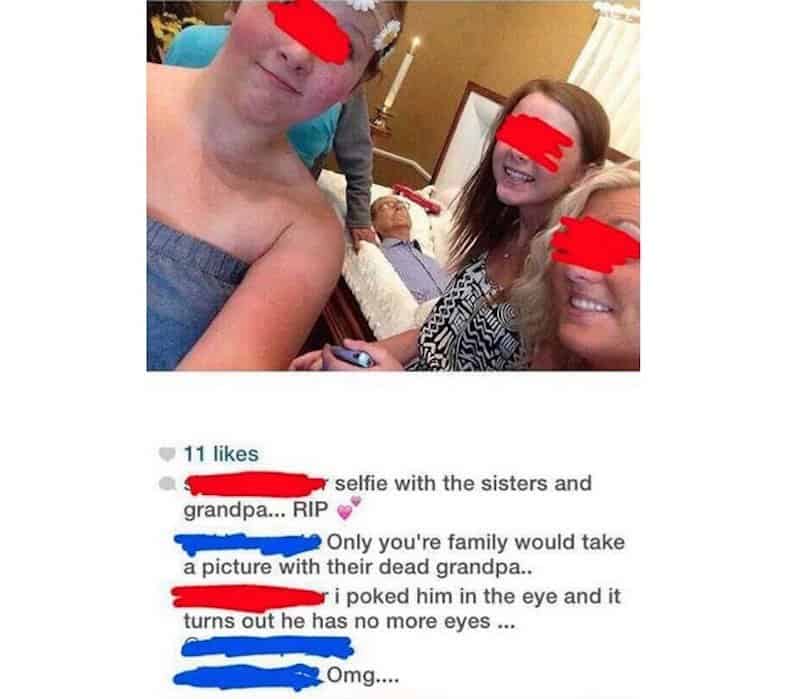 It is one thing to take a selfie at a funeral, but to take the selfie and include the dead body? That is just wrong on so many levels and where are these girls’ parents? 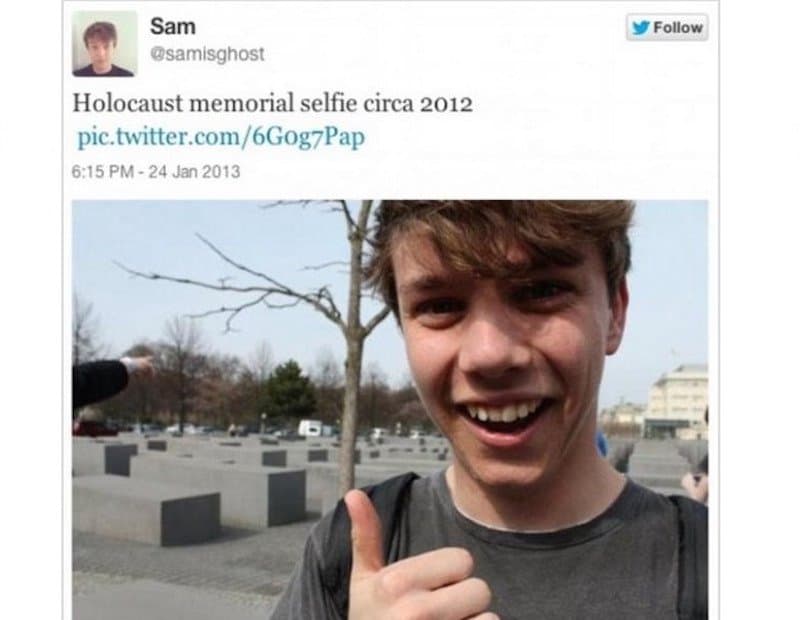 Nothing like a big smile and a thumbs up for the Holocaust! This stupid kid was at the Holocaust Memorial and thought it would be the perfect time for a selfie. 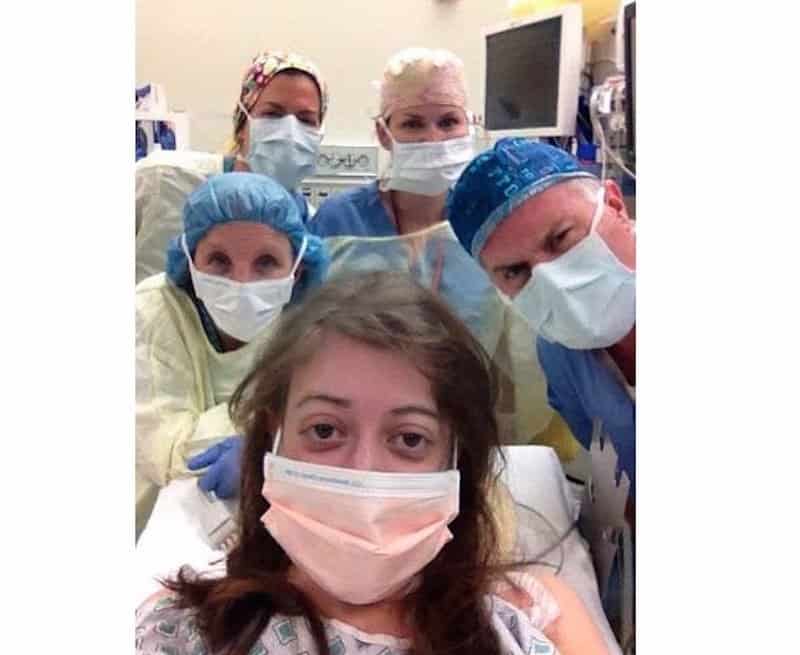 In case anything goes wrong with the surgery, this girl took a selfie with all the doctors and nurses for her family to sue! Shouldn’t she be knocked out by now? 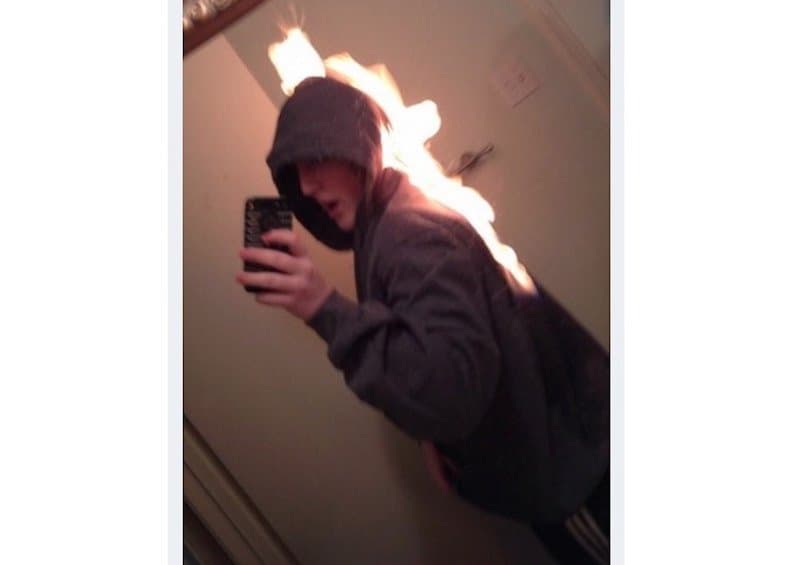 While this guy is on fire, he is more concerned about snapping a selfie than putting out the flames. We would be freaking out and the last thing on our mind would be taking a photo! 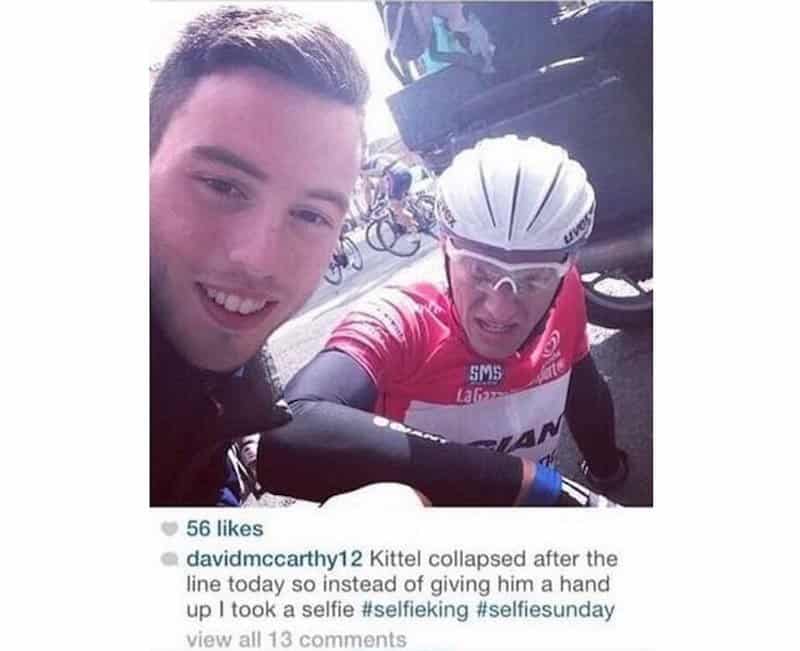 The biker is Marcel Kittel and it looks like he just collapsed after crossing the line after the race he was competing in. Instead of offering some support, this stupid guy thought it was time for a selfie. Kittel looks like he wants to attack him! 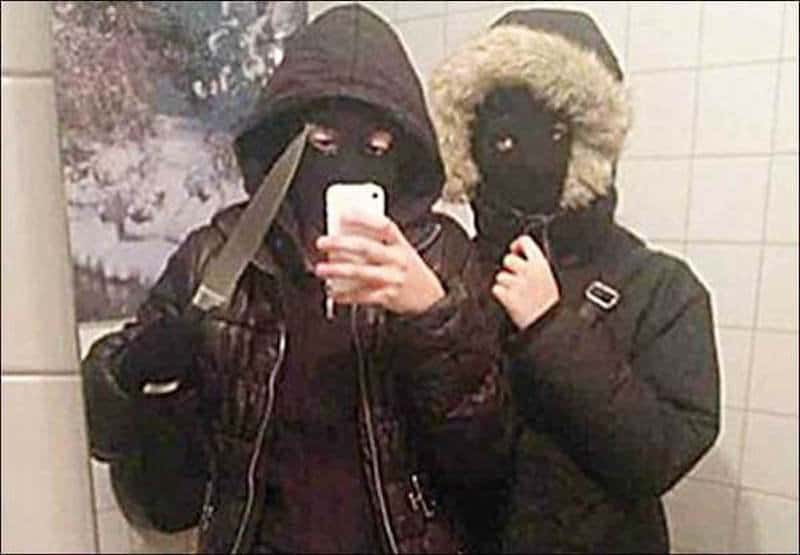 These girls were about to rob a restaurant, but went in the bathroom first for a selfie! Stupid, stupid robbers, as this photo helped police find out who robbed the restaurant.

Before This Plane Crashes…. 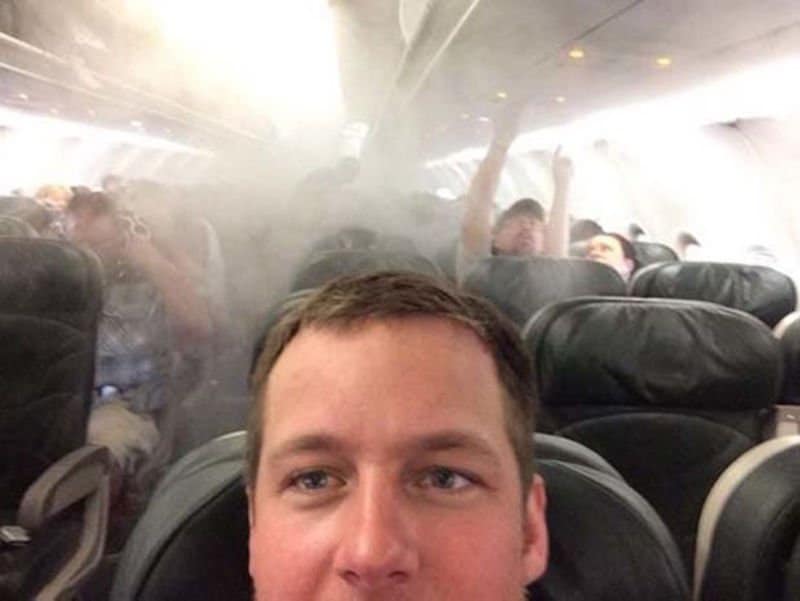 Let me take a selfie! The plane is having some issues and passengers are freaking out, but not this guy. He must have thought he looked good in the moment, so he had to take proof of that. 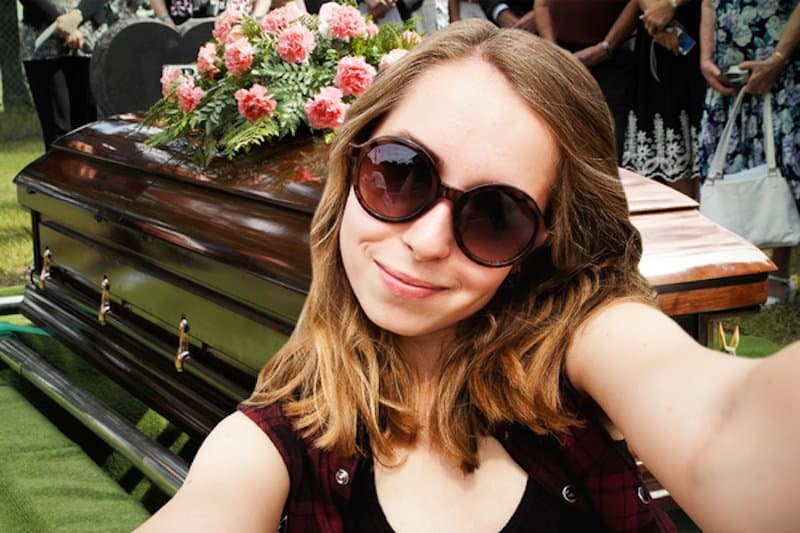 Well, this girl sure looks happy to be at this funeral. She is at the cemetery and people appear to be praying, but she snaps a selfie in front of the casket. How did no one say anything to her? 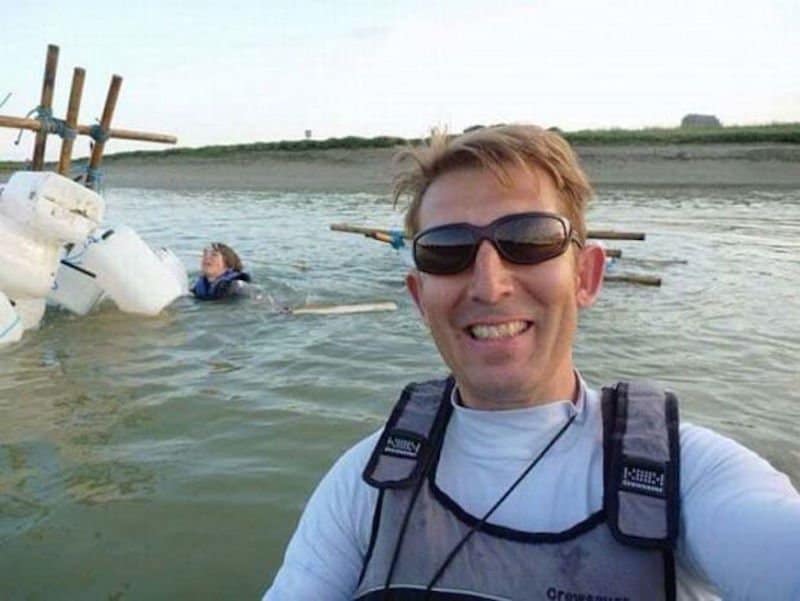 This guy was more concerned about getting a photo taken than realizing that the kid is having some trouble behind him! 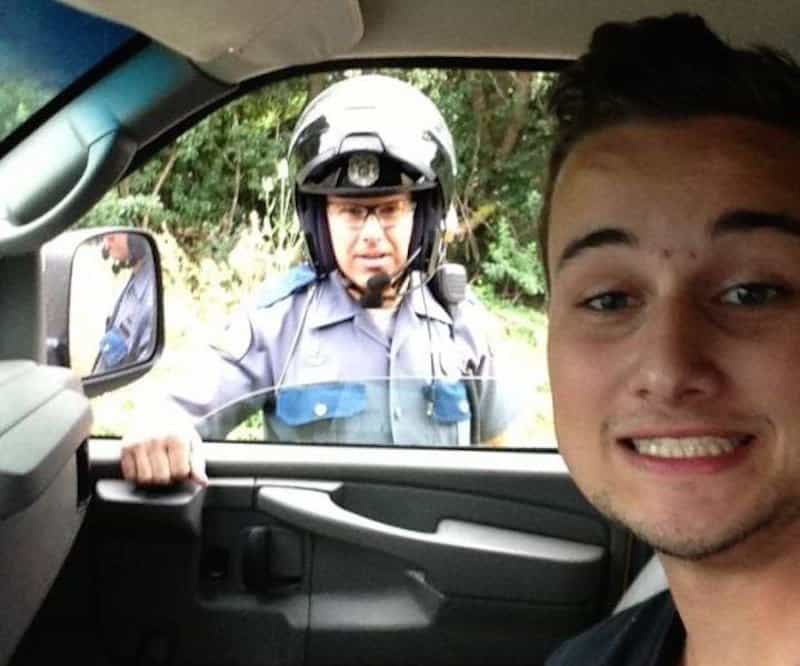 This is becoming more and more popular, but kids are getting pulled over by the cops and taking a selfie with them. This cop doesn’t look particularly amused with the situation. 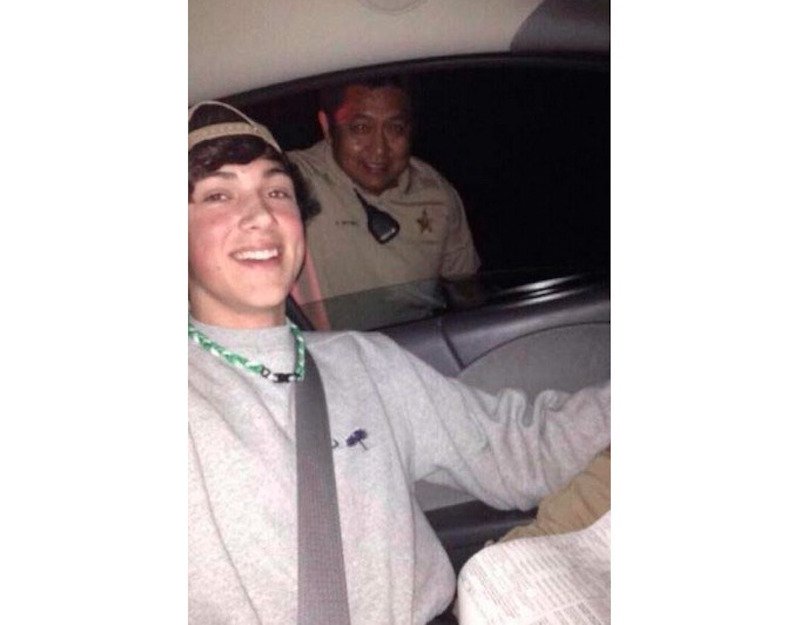 While the other cop did not look that amused, this cop seems to be a lot happier. Maybe the kid got off without a ticket because no one is that happy after receiving a ticket, right? 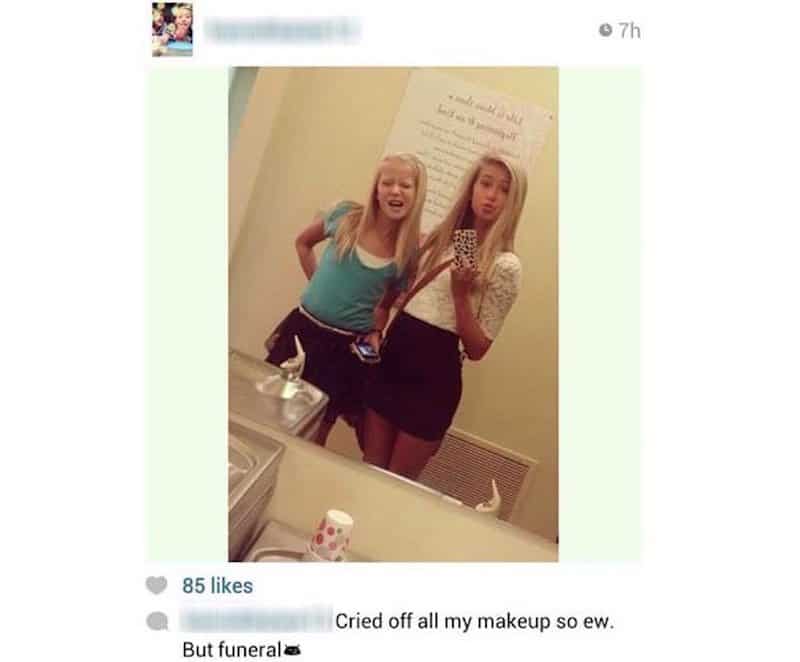 We would like to slap these little girls and the 85 people that liked the photo! The poor girl cried off all her makeup at a funeral. Imagine that! 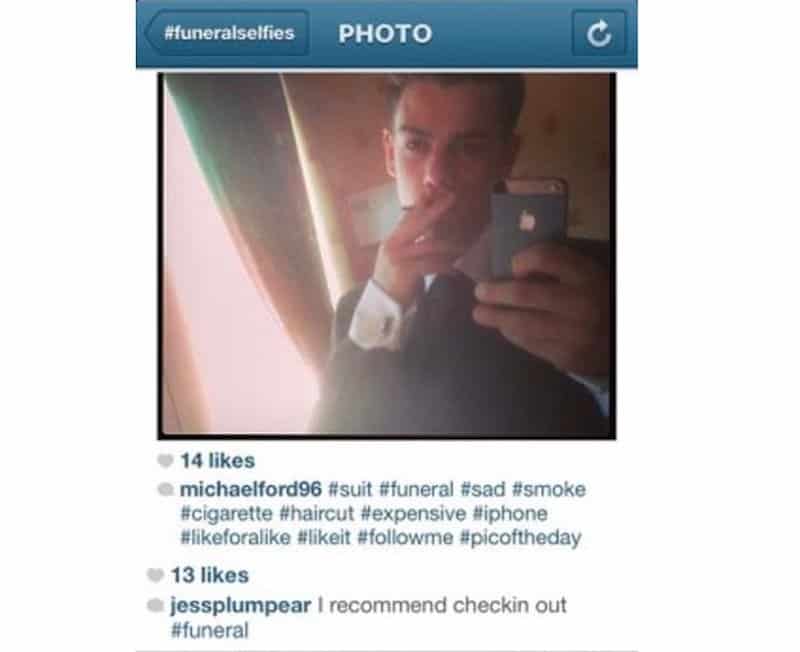 This kid took a photo at a funeral, but then posted it to Instagram and used hashtags to try and gain followers. And he even called it the “pic of the day.” Such an idiot! 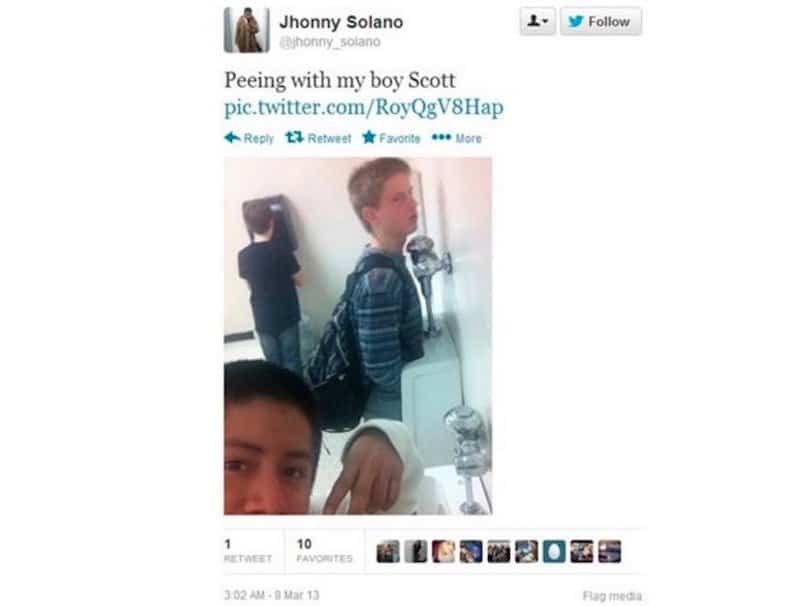 Nothing like taking a pee at the urinal and snapping a selfie of everyone else in the bathroom with you. Scott does not look amused and he might not be your boy anymore, Jhonny! 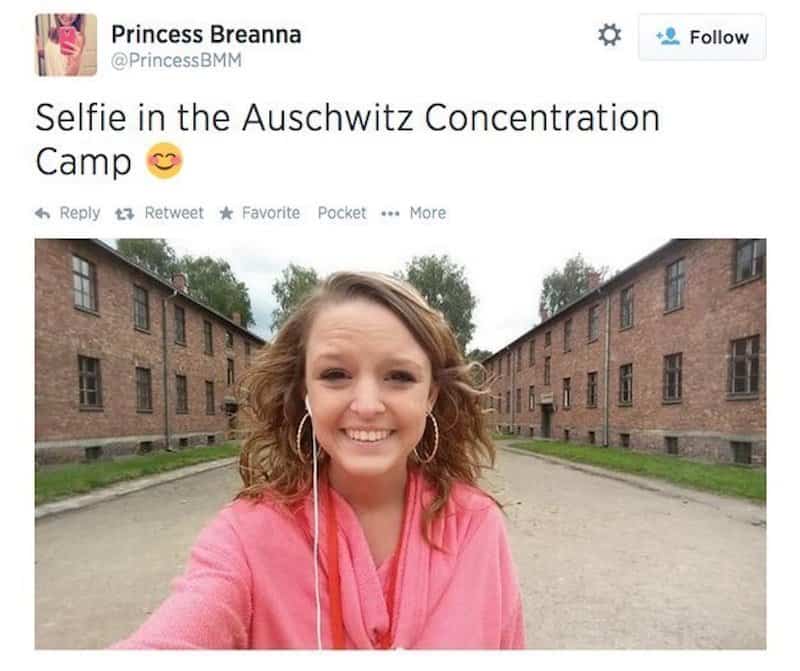 Some people have to truly think about where they are at when taking these selfies. Should Princess Breanna really be that happy while taking a selfie at a concentration camp? 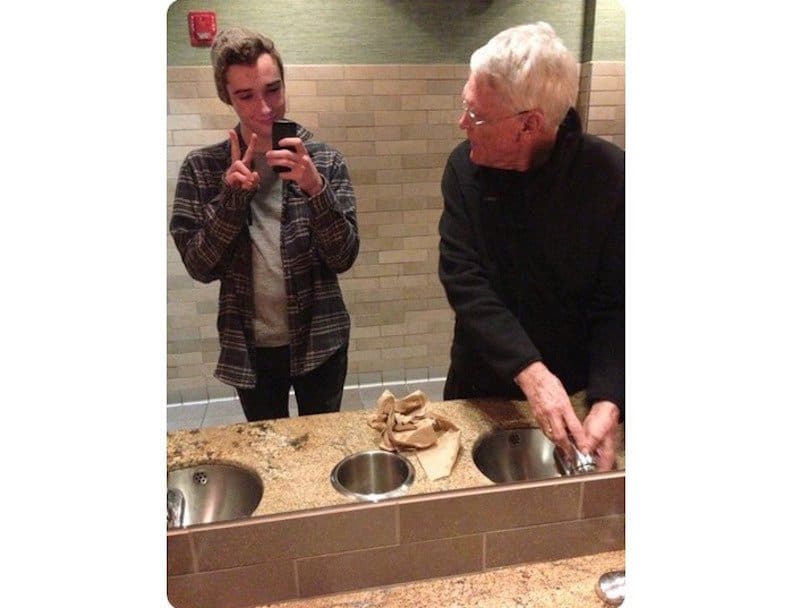 This kid must have thought he looked good, so he needed to go into a public bathroom and take a selfie. Maybe he should have checked with the old guy before taking it though! 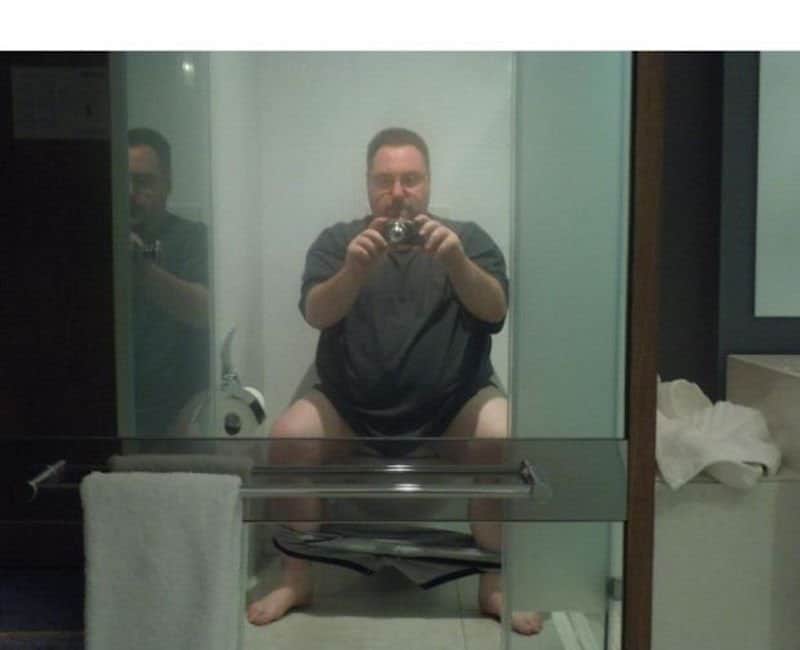 Maybe he was taking the photo to post on some fetish website? We don’t know, but he could have waited until he was done on the toilet before snapping the picture…or at least pulled up his underwear!