12 Things Only People Terrified Of Flying Will Understand

Statistics will vary from year to year and country to country, but it’s generally quoted that 1 in 3 people to have a fear of flying or feel some sort of anxiety leading up to and during a flight. For some, it might just be a bit of irritation for having to wait too long or missing connections, some might feel a pang of panic during the bumpy parts, and then for others it’s blinding fear! Many of those with a fear of flying will suffer in silence, not all of them scream and grip seats, so you’ll never really know how many people on your flight are having a hard time. Spare a thought for the truly terrified, this list will show you exactly what they’re going through on every single flight. “There are only two emotions on an aircraft: boredom and terror” – Orson Welles. 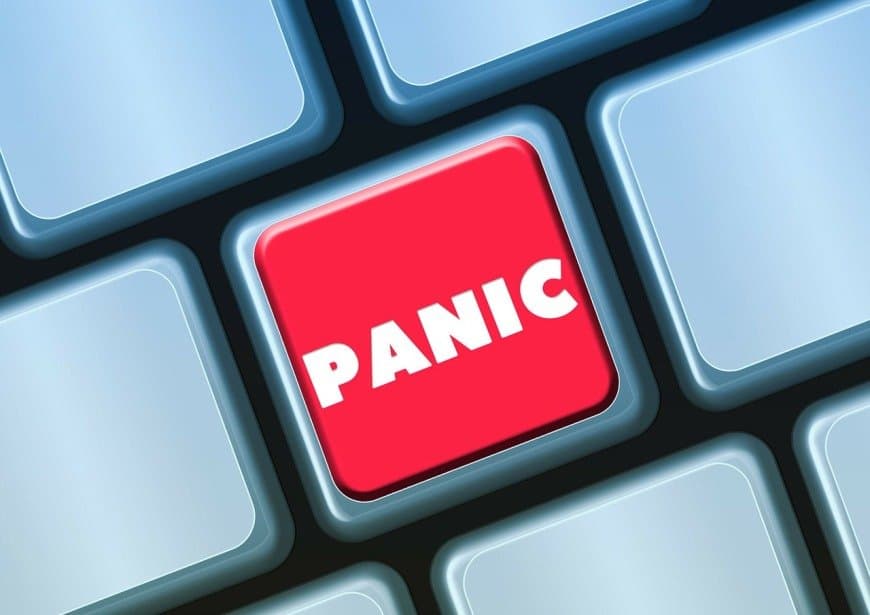 The panic doesn’t start when you get on the plane or even when arriving at the airport – it usually starts days and weeks before. It’s like seeing doom heading your way and every time you think about the upcoming flight, your stomach drops just a little bit more. And forget about sleeping the night before the flight, that’s just not going to happen! The pangs in your stomach and the heart palpitations will keep you up and, in the rare instances where you might fall asleep, the dreams about crashing planes won’t keep you asleep for long!

Do We Really Have To Fly This High? 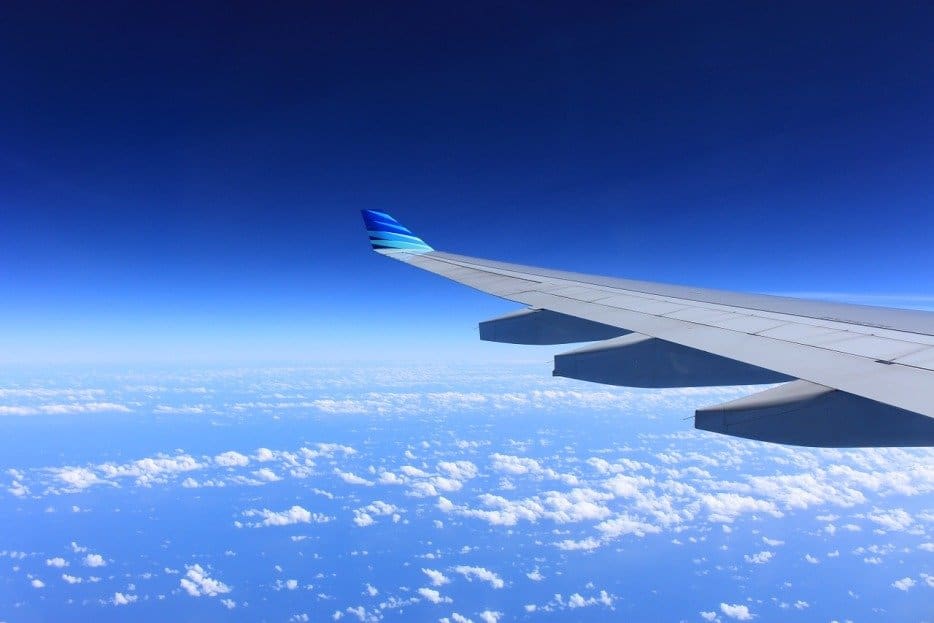 The words “we have now reached our cruising altitide of 41,000 feet” calmly coming from the cockpit will only strike fear in your heart. Do we really need to be this high?! It’s not so much a fear of heights, but rather falling from that great height! Surely this thing can just fly at 5,000 feet. Or better yet, how about just barrell this baby down the highway and not take off at all! So enjoying the view is not generally part of a fearful flyer’s travelling plans, they’d rather avoid the window altogether.

The Bigger, The Better 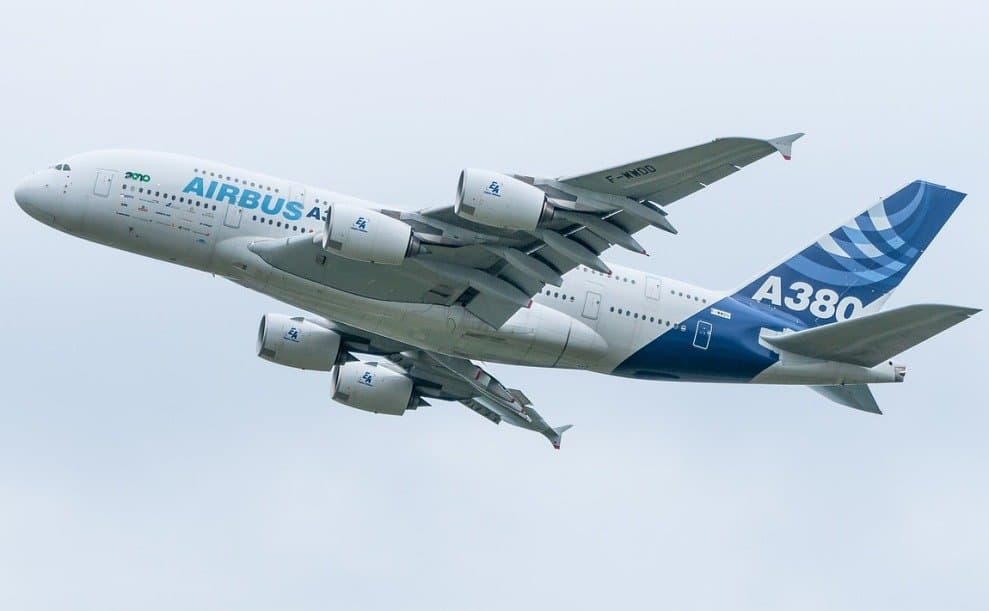 Most fearful flyers will, believe or not, prefer long haul flights to short ones because there is a better chance of a decent size plane where the bumps won’t be as noticeable (but they still WILL be noticeable). No light aircraft flights for fearful flyers, you’ll be lucky to get them on anything that has propellers or less than 100 seats. When booking, they’ll always be very vigilant about what type of aircraft the flight will be on, and will probably even go at an earlier or later time to avoid the puddle-jumper aircraft. 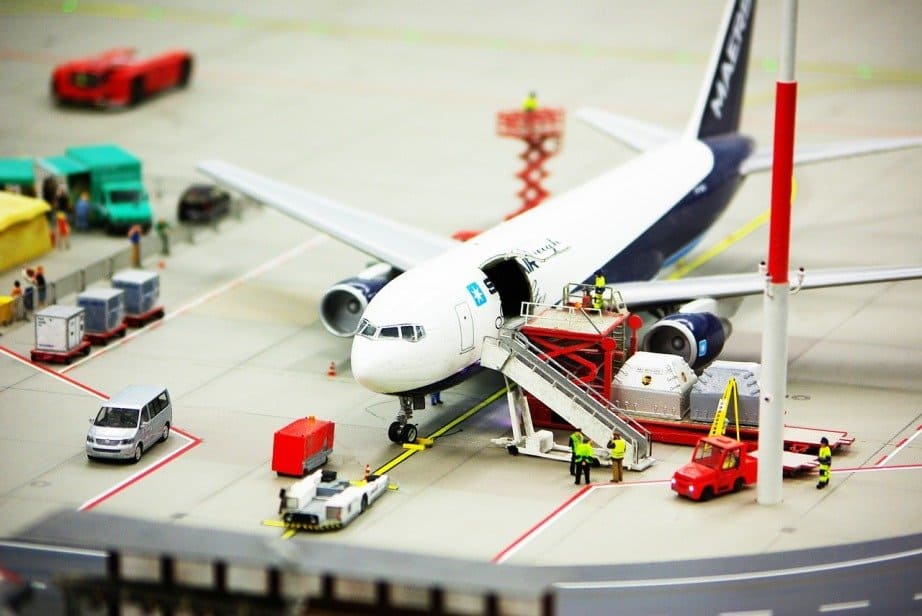 You may be able to spot a fearful flyer because they’ll be the one looking out the window watching the aircraft being prepared. They’re keeping a keen eye on all the workers and making sure everything is being done properly. And they will know, because they will have watched every single episode of air crash television shows and seen every documentary. Is the cargo door closed properly? Are all of the covers off the pitot tubes? Are there any major cracks? We’re watching you…

Did You Feel That?! 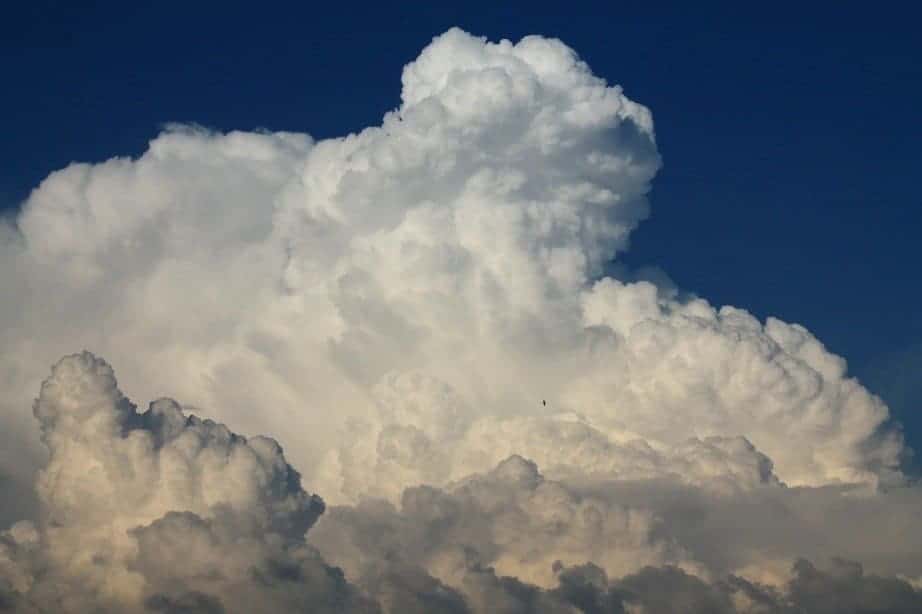 Fearful flyers are known for feeling every bump and hearing every sound on an airplane in flight. It’s not that we don’t know what’s going on – we know there’s a logical explanation for everything. But fear isn’t logical and doesn’t stop us from looking around to see how the cabin crew are responding to every noise, and keeping an eye out of the window (when we can bear it) for those ominous fluffy white clouds that bring jolts.

Do This Many People Need To Be On Here? 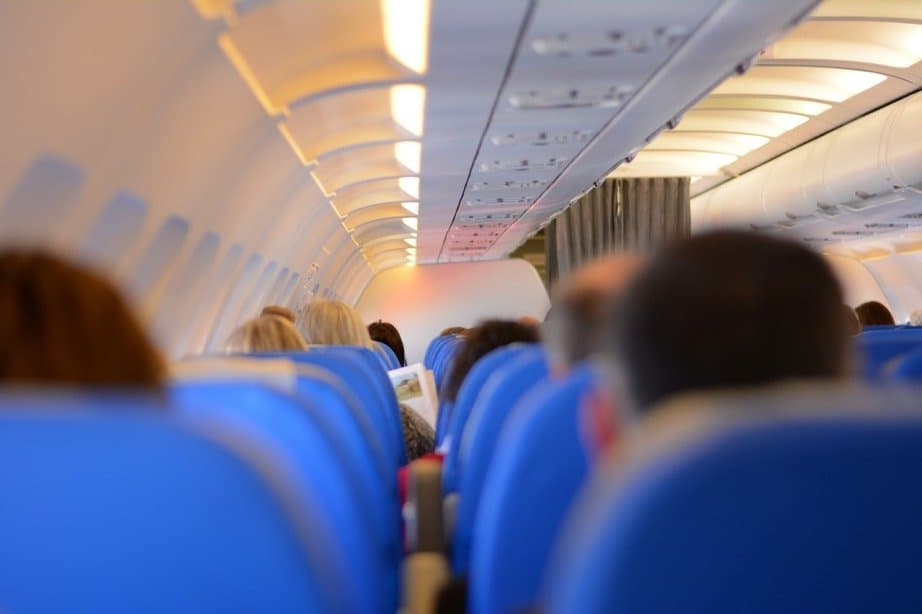 Some people’s fear of flying comes from feeling crowded and locked up. At 35,000 feet in an enclosed tube, there aren’t many places to go, particularly when there are people’s legs stretched out in the aisles. These type of fearful flyers will try to get a window seat so that they can look out and see some sort of expanse, but of course this doesn’t work for everyone! The only thing we can do is feel resentful that airlines feel the need to pack so many people in to one plane, and count down the minutes until we can get off. 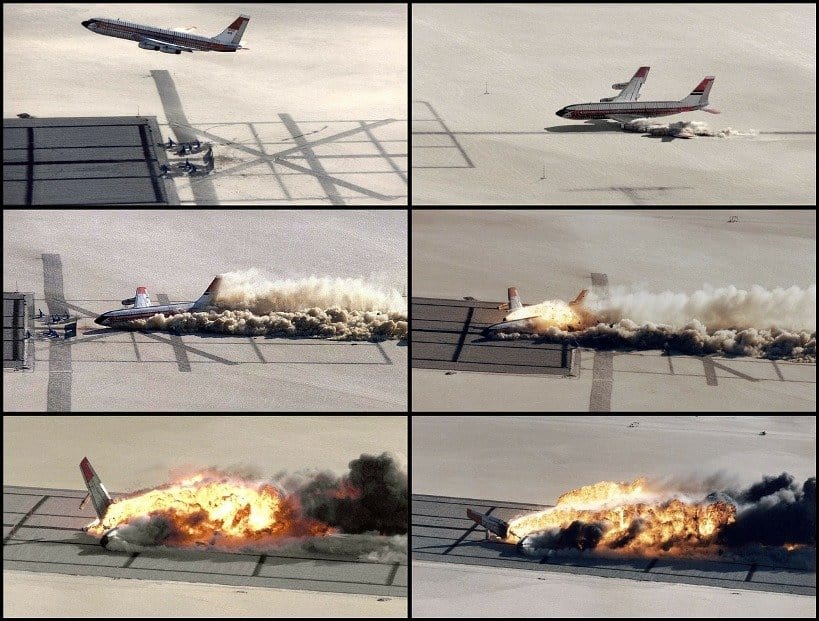 There’s no point asking a fearful flyer if they have heard the news about an airplane accident or incident – yes they have! They are subconsciously on the look out for any stories that will justify their fear, and the media never disappoint! Plane crashes are always highly visible on the news, more than any other type of transport crash, because they happen so rarely. Fearful flyers know they’re rare events, but it doesn’t stop them from feeling like they’re right every time something disastrous happens in the aviation industry! 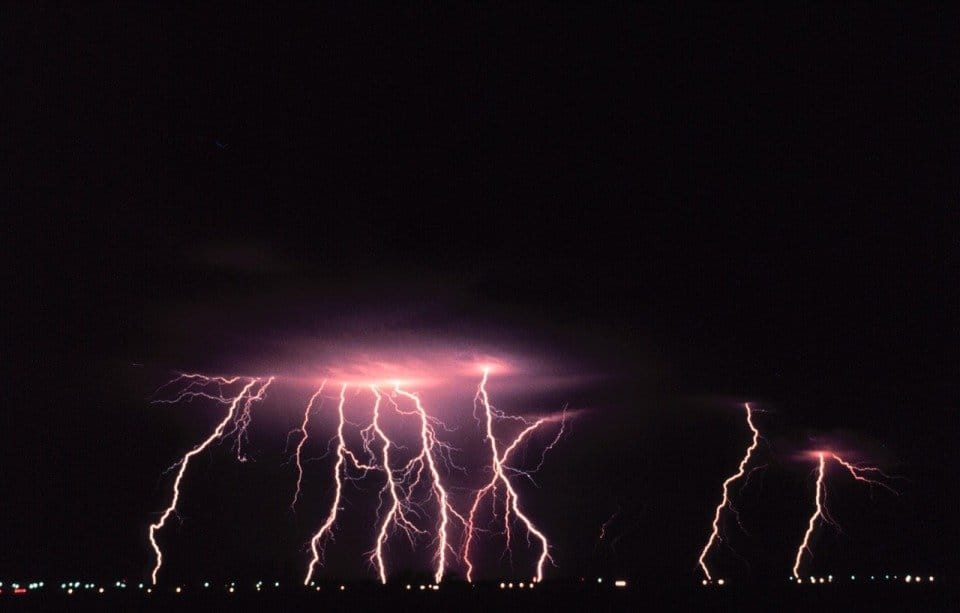 When fearful flyers are checking what type of aircraft their potential flight will be on, they’re also keeping an eye on the weather. They know not to bother flying first thing in the morning because of fog; during hotter parts of summer days and evenings when the hot air makes flights bumpier; when there could be potential thunderstorms; and the list goes on. Fearful flyers who have to take to the skies a lot figure out quickly the best time of the day for them to fly depending on where they live, in fact they almost become meteorologists in the quest to find the least weather effected flights!

They Don’t Know What They’re Doing! 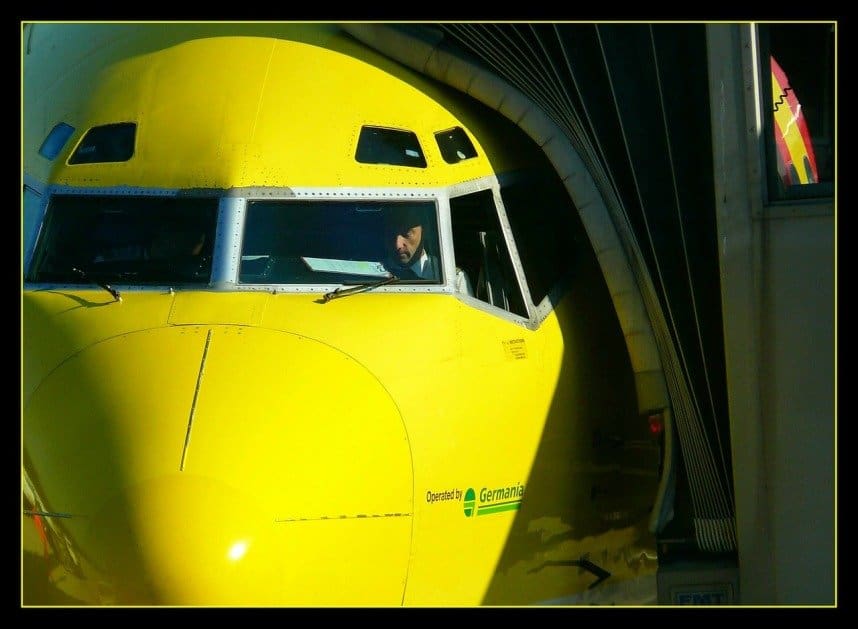 We know that pilots, ground crew and air traffic control staff are all very thoroughly trained and know their jobs better than anyone else. We KNOW this. But it doesn’t matter. There’s always the niggling thought that humans are humans, and are known to stuff up every now and again – no one is perfect after all. And with every steep turn or rough jolt, we have to wonder “Does that guy up the front really know what they’re doing?”

The Long Way Around 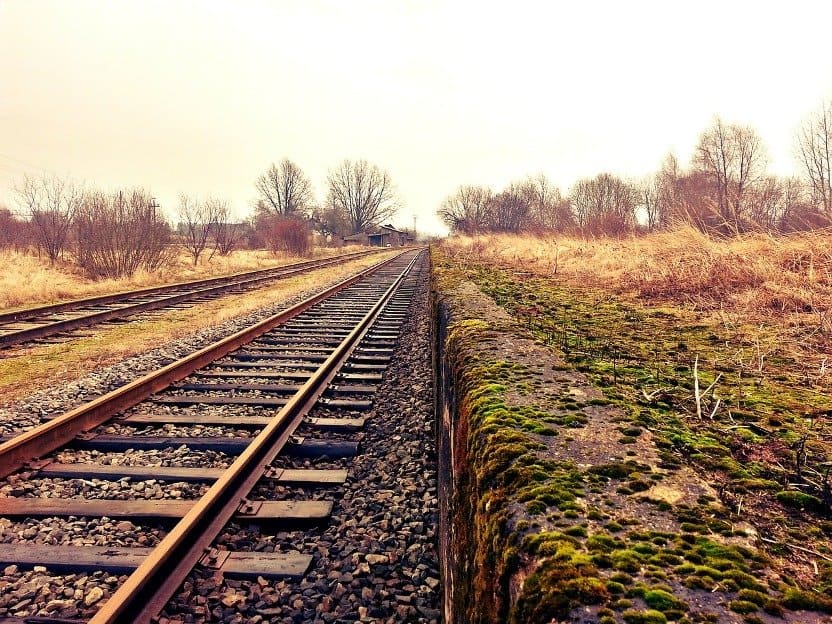 One study showed that 6% of fearful flyers will choose not to fly at all. That means taking the long way around, which usually means a long car or train trip. A trip that takes half an hour on a plane can usually take four hours on a train, but that’s of no importance to the fearful flyer. The extra time means peace of mind, and can also mean extra legroom and lots of trips to the buffet car! This works for domestic travel, but also means that overseas holidays are out of the question, which makes fearful flyers jealous of people who can get on a plane without hesitation.

How Old Is This Plane?? 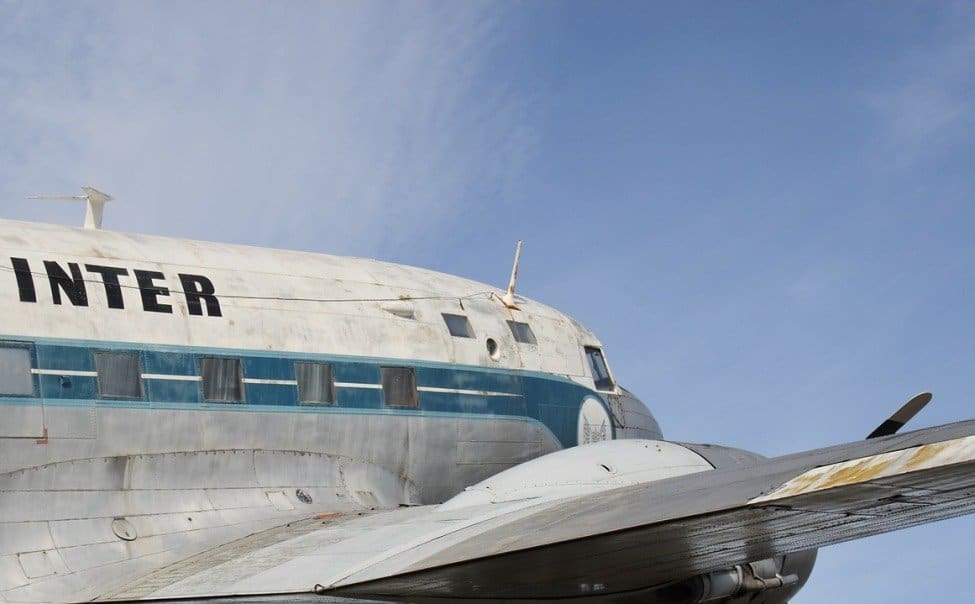 Fearful flyers are usually up to speed on the latest innovations in flight (usually looking for the completely safe plane, which is still many years away), and while they are often dubious of new and relatively untested technologies, they’d rather be on a newer plane with better safety systems than an old clunker that has seen better days. Fearful flyers also know that an incident is more likely with a plane that has done more ‘cycles’ (take off and landings) as this puts pressure on the fuselage, so something that’s even 20 years old is not going to inspire confidence!

I’m Just Going To Have To Do It 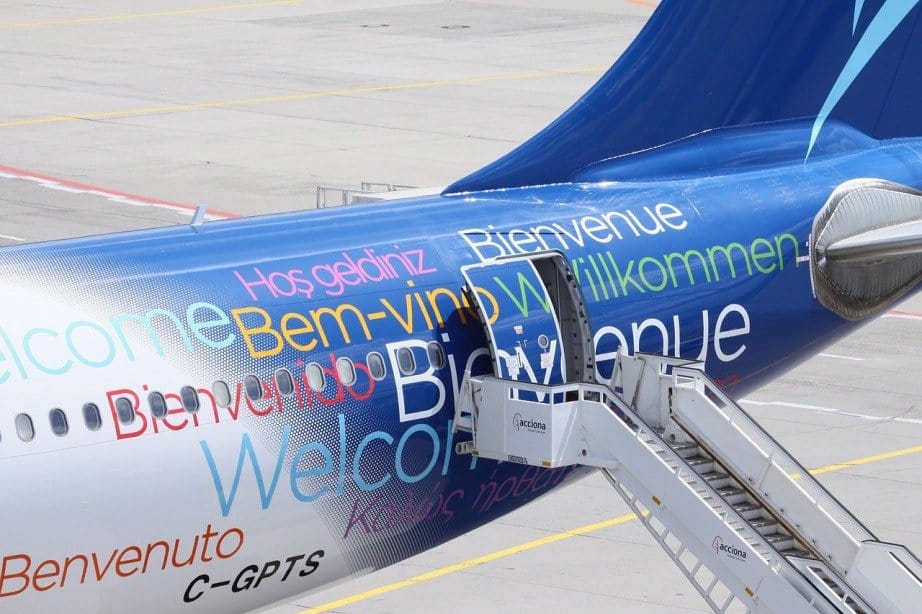 Sometimes, the desire to travel overseas or need to get to a destination quickly is just too irresistible, and the fearful flyer has little option but to get on that plane, suck it up and get through it. 94% of people with moderate to high fear of flying will get on a plane, sometimes regularly, and deal with it the best way they can. They come up with their own coping mechanisms to get through the rigmarole of the airport, the take off, the bumps during the flight, the circling around the destination airport and finally the landing. Every minute is an achievement, and the reward is getting off the plane at last and enjoying a fantastic destination!