20 Of The Weirdest, Strangest, And Most Shocking Board Games Ever Made

There are a ton of offensive, rude, and just plain strange board games out there. The older they are the more offensive they seem to be by today’s standards. These days all of the board games seem to be based on TV shows and movies, or they are just new versions of old games. If you want to have a great talking piece in your home for when people come over to game with you, you probably won’t want one of these. Okay, some of them aren’t as bad as others, but some are really offensive, and depending on your company, you may lose some friends. 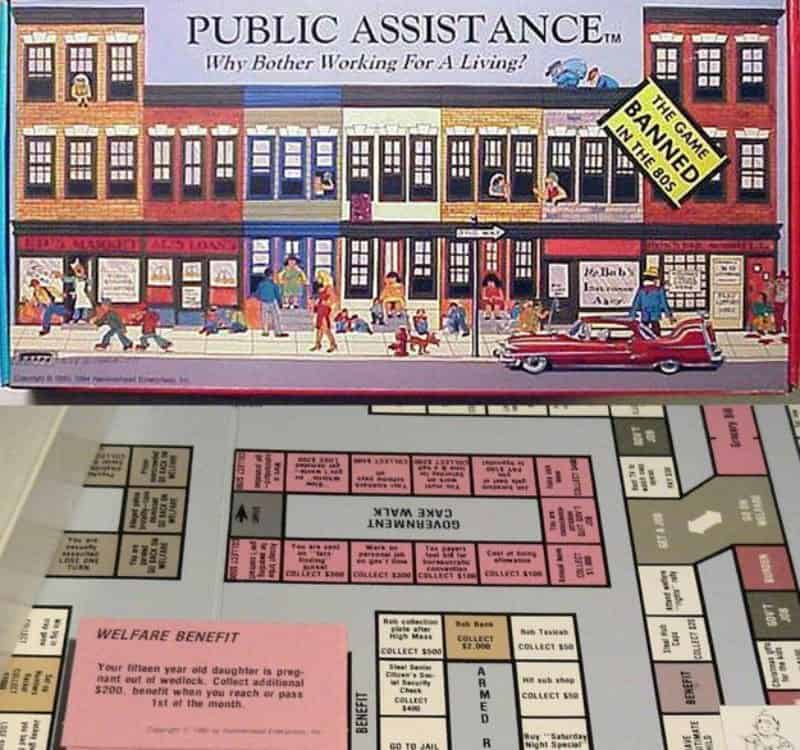 This game teaches you that you don’t need to work for a living. Instead, just get on public assistance and live off of your welfare checks!

What Shall I Be: The Exciting Game of Career Girls (1966)

Like many of the games for girls from past decades, this game has limited career options for girls. If you want to be a doctor you’ll need to be a boy. The careers you’ll find in this game, for girls, include, model and ballet dancer. 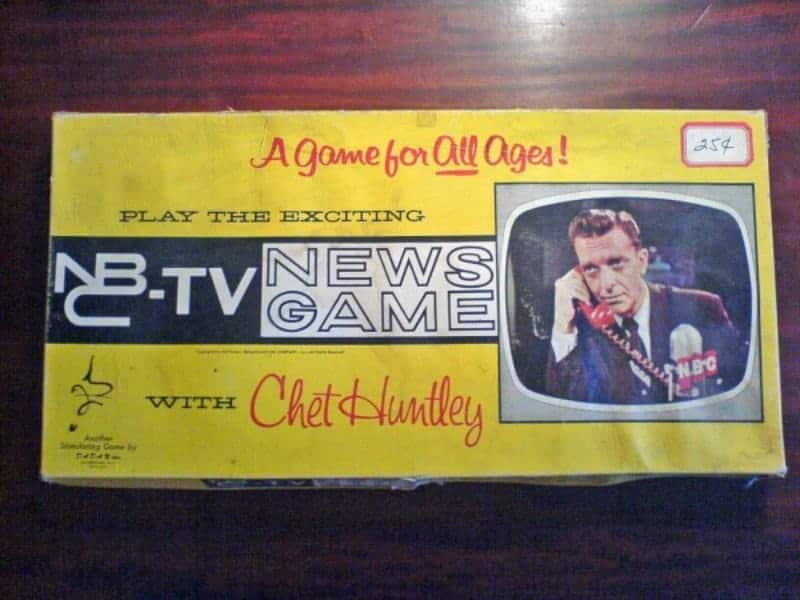 Tired of watching the news? You can play this “exciting” board game where you answer current event questions from the 1960’s. Be prepared to fall asleep. 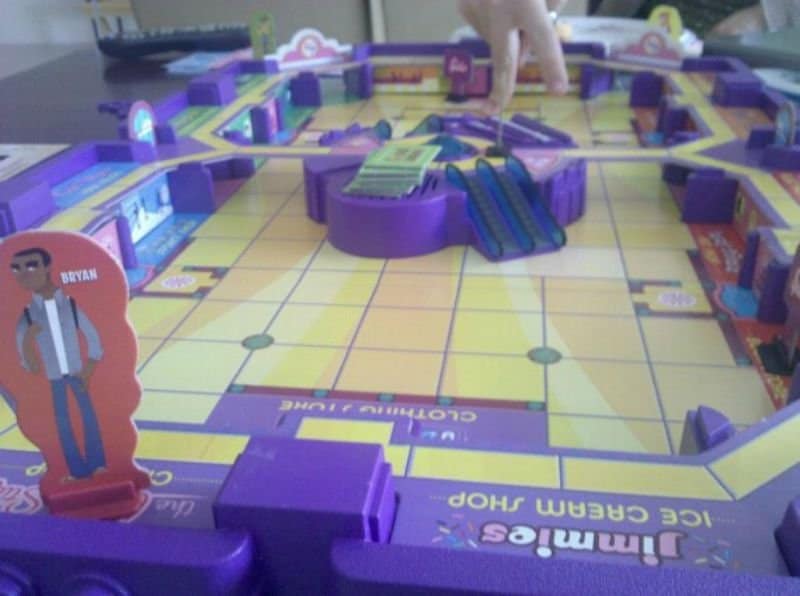 If you want to teach your children bad spending habits, buy them this game. They’ll be sure to have thousands in credit card debt by their mid-20’s. 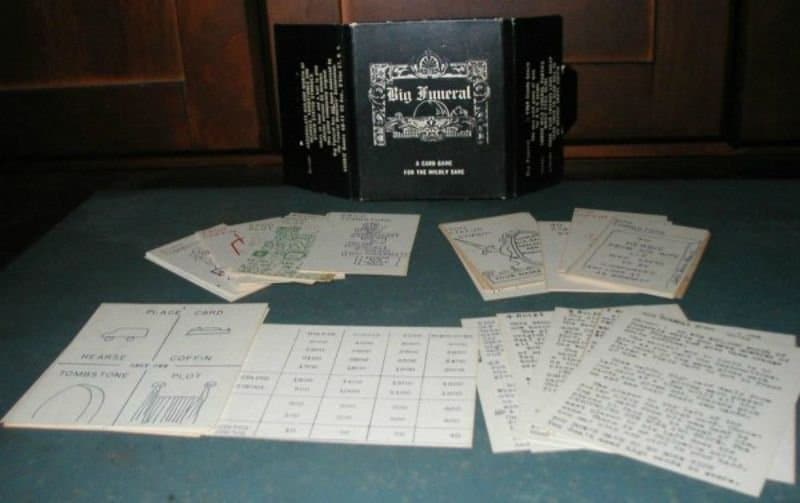 Like funerals? This is the game for you. You can plan elaborate funerals and throw parties and try to get more hearses and tombstones than the other players. 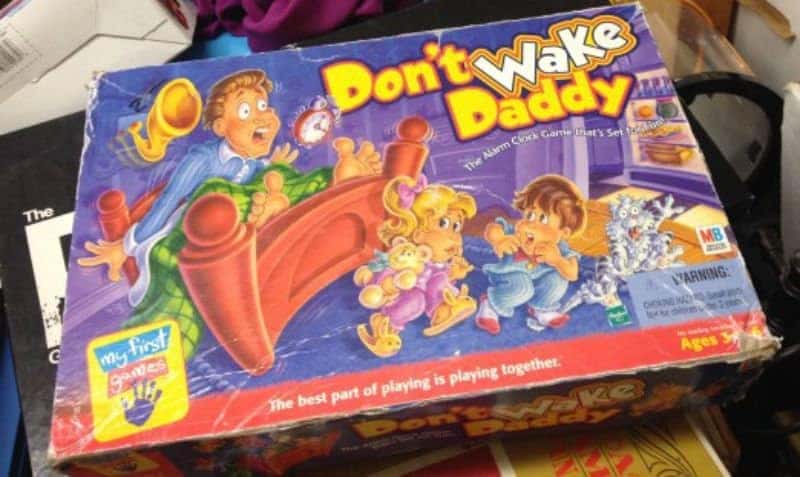 This game offers children a way to learn how to be sneaky, and how to fear the reaction of their dad when they accidentally wake up the beast! 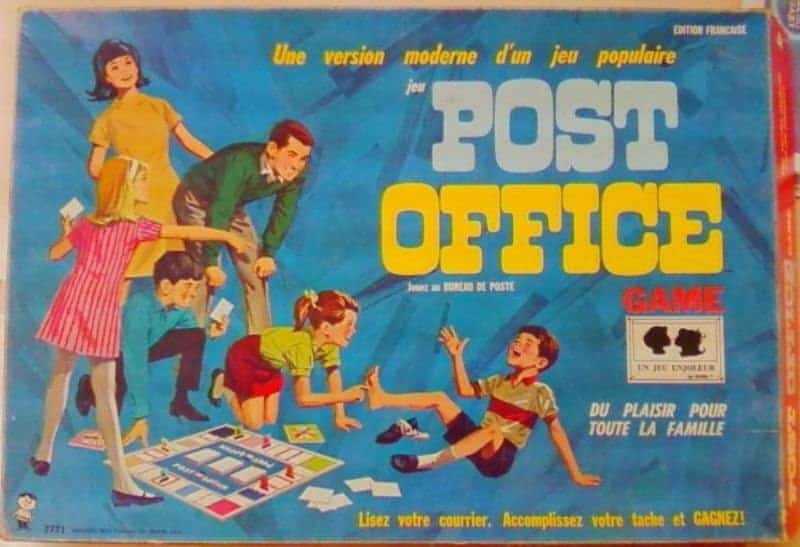 This game really has nothing to do with the Post Office, so don’t let the name fool you. Instead, you have to do strange things, like whistle a song or eat a chip. 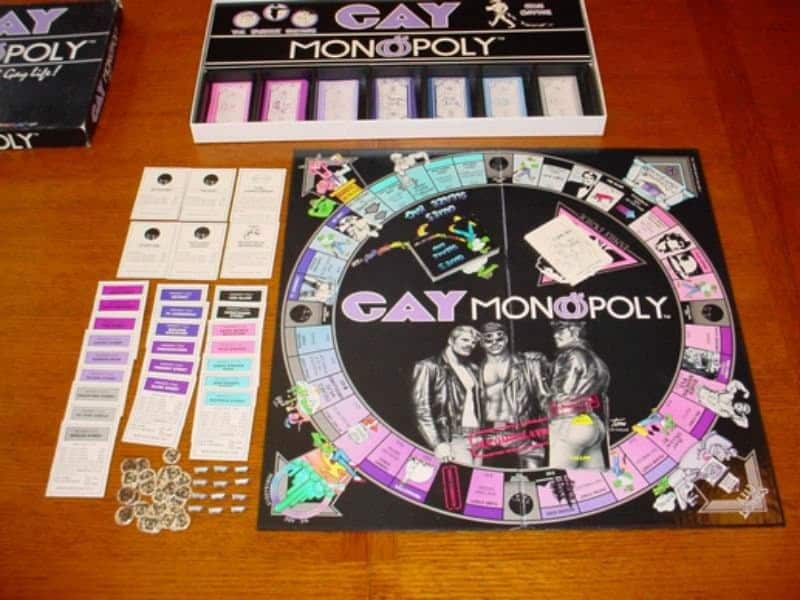 While this may seem like a good idea, it’s actually an incredibly offensive game. Why? Instead of hotels and motels it has bars and bathhouses. The properties are called “gay locales” and the player tokens are a jeep, handcuffs, teddy bear, stiletto heel, blow drier, or a leather cap. 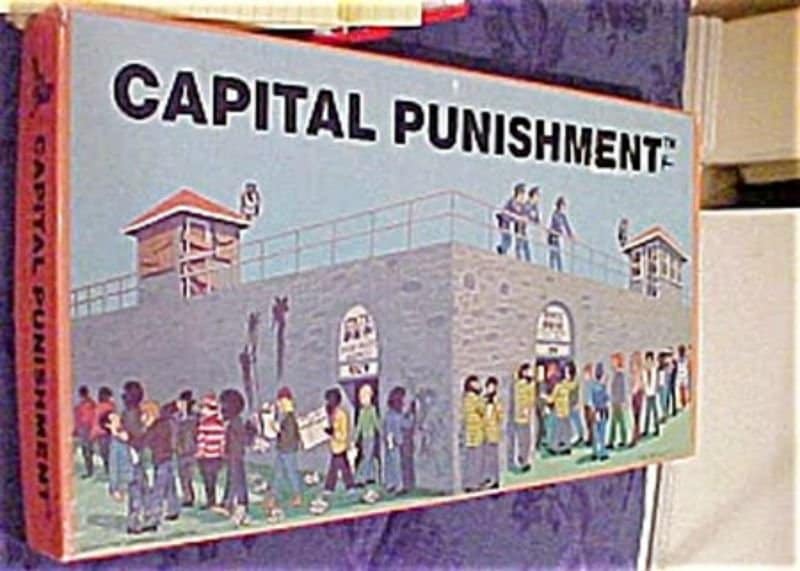 This game is just a political guise. Have fun getting your criminals into prison and onto death row, if they deserve it, of course. Oh, and don’t forget to use the liberals to get your murderers set free! 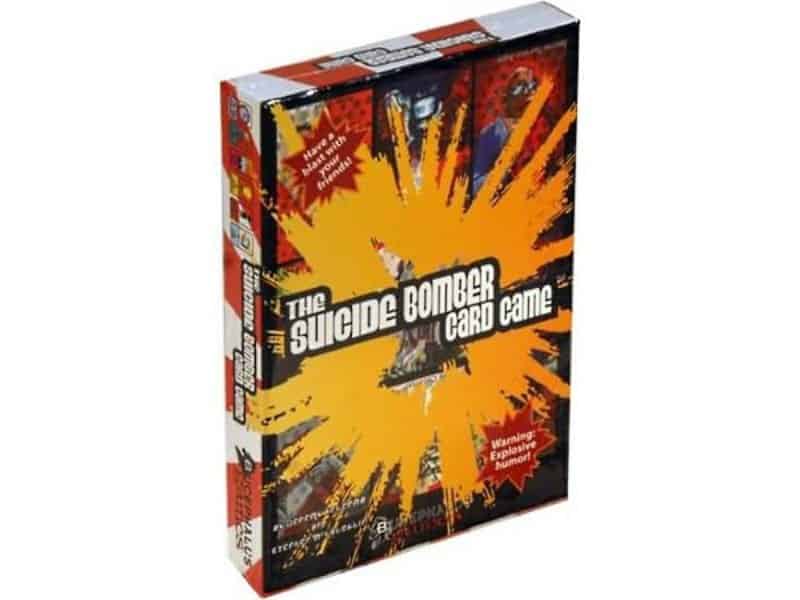 Just the name is offensive enough. 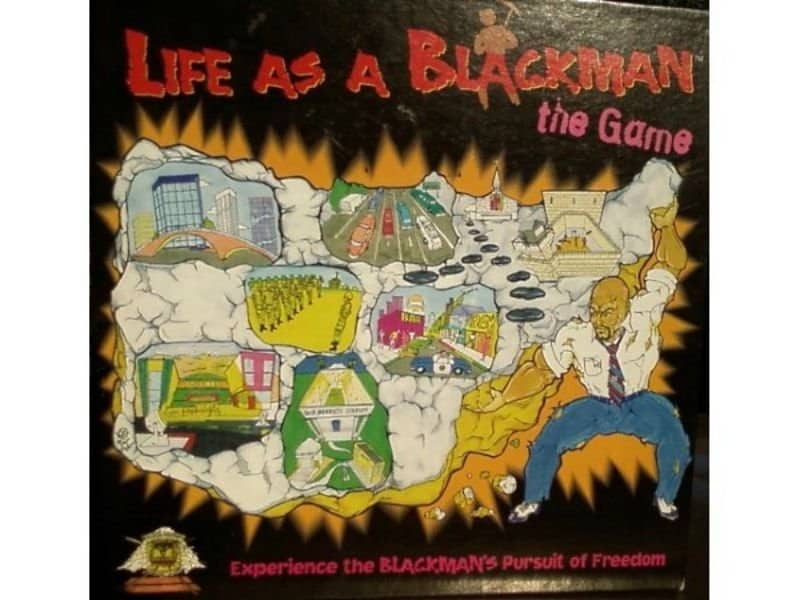 This is the first of many racist games you are about to learn about. In this one you will find out how hard it is from a young black man to succeed in life. 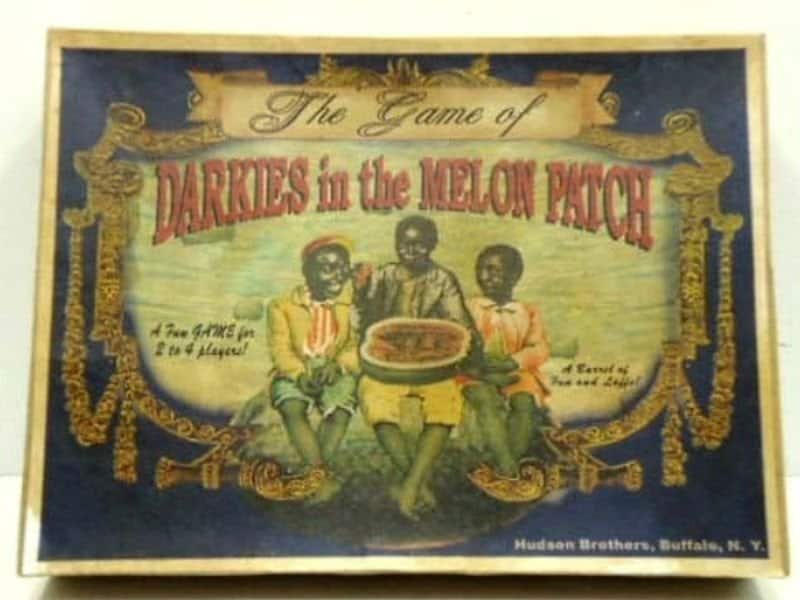 This is even worse than the last one. It was claimed to have been made in the 1930’s, but was just a money making scam. 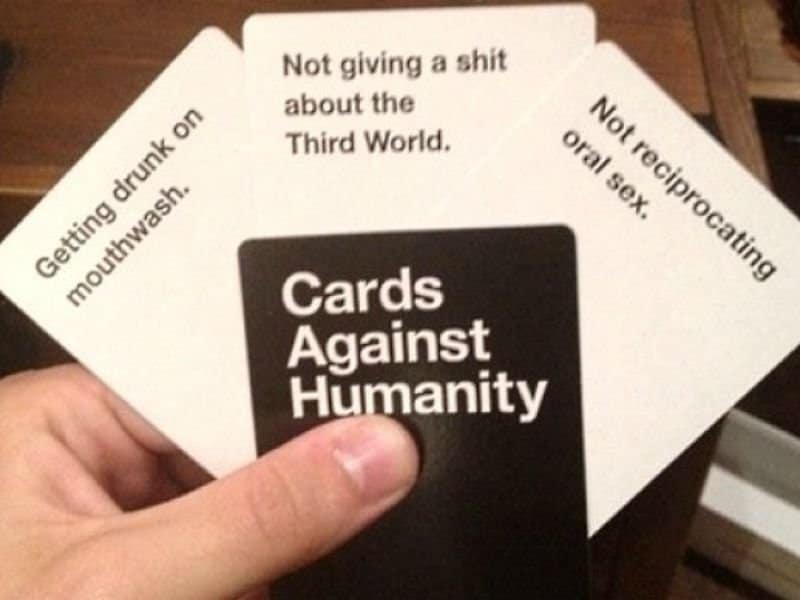 Cards Against Humanity is a popular, fun, and absolutely hilarious game. However, since the point of the card game is to actually be as offensive as you can possibly be, it deserves its place on this list. 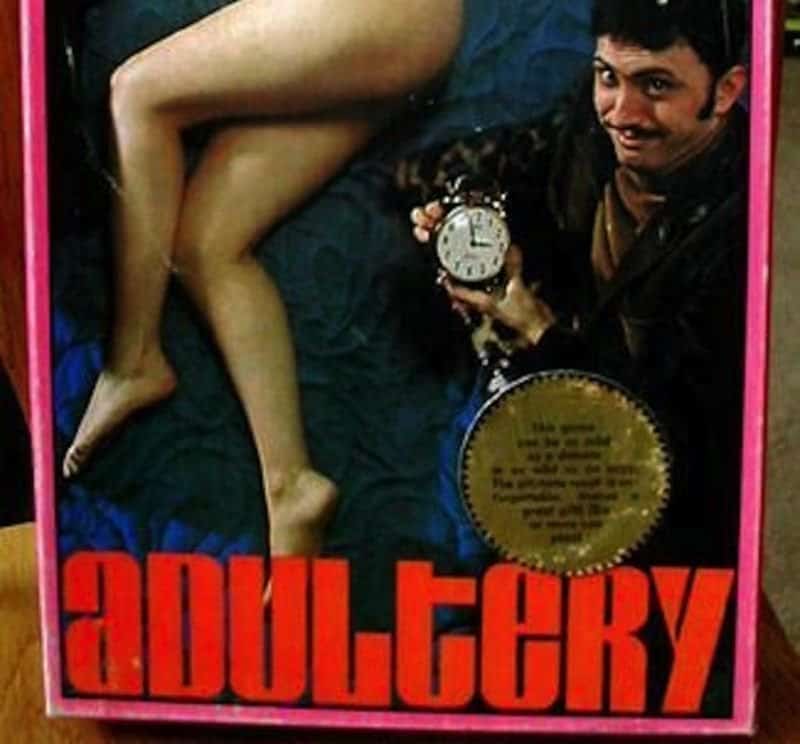 Want to cheat on your spouse? Here’s a way to do it with the excuse of a board game backing your behavior. According to the rules, “The object of the game is to spend a good time with 2 different players of the opposite sex.” What that “good time” consists of is up to you. 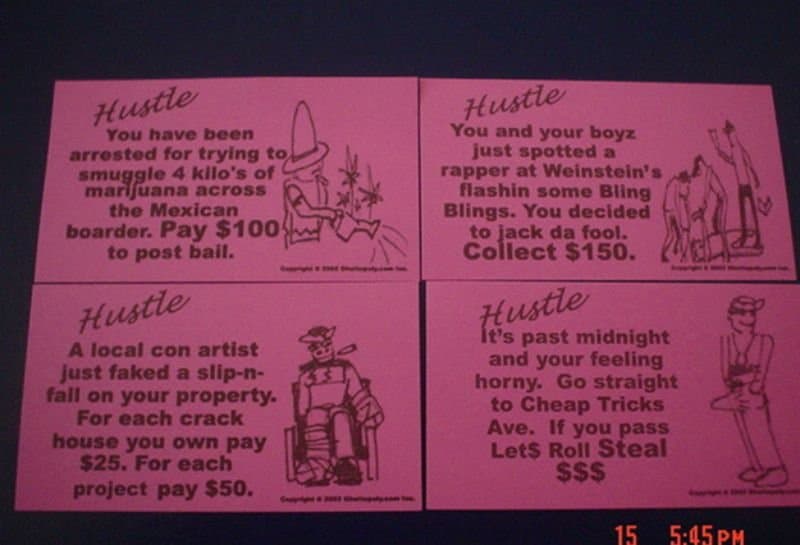 Another offensive and racist game. It’s like Monopoly, except you buy stolen property and do really bad things to make money.

Act out naughty categories in this adults only version of charades. How about “In bed With Madonna.” 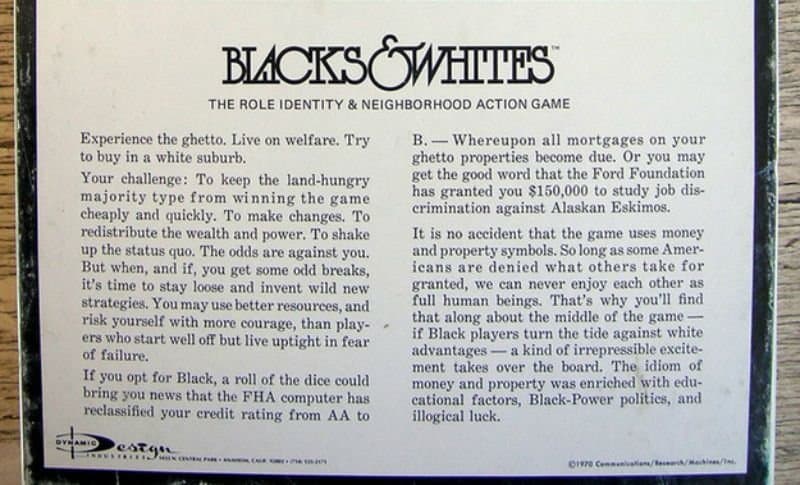 Yes, more racism. The “white” person gets to start with more money, can buy whatever property they want, and they are the status quo. The “black” person can only buy certain properties, has less money, and they are considered the minority. 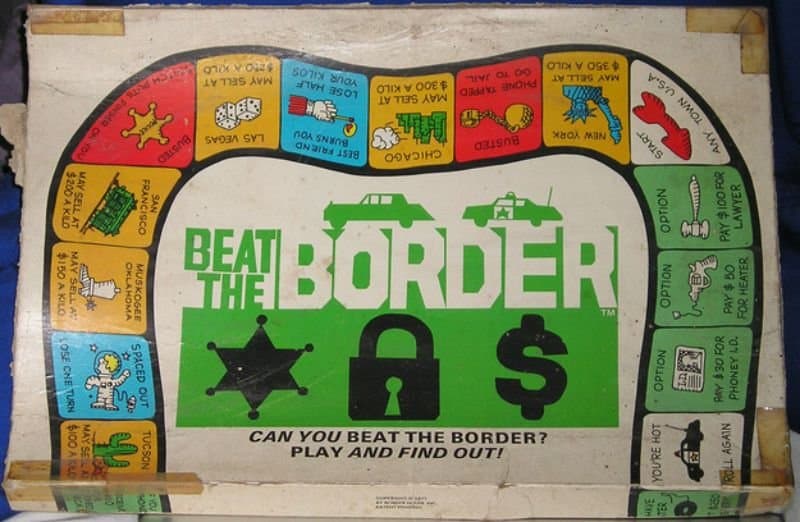 There are enough issues right now with illegal immigration, but this game is actually teaching you how to smuggle drugs across the boarder, not just people. 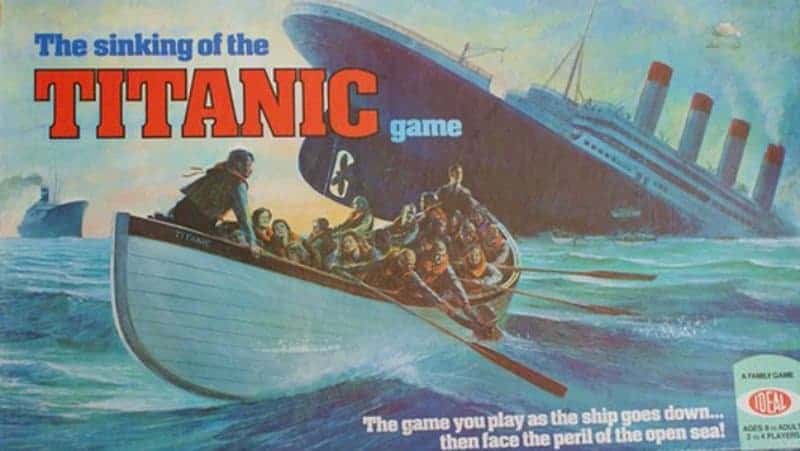 Nothing like trying to capitalize on a tragedy with a distasteful board game. It quickly got a name and locale change after people complained. 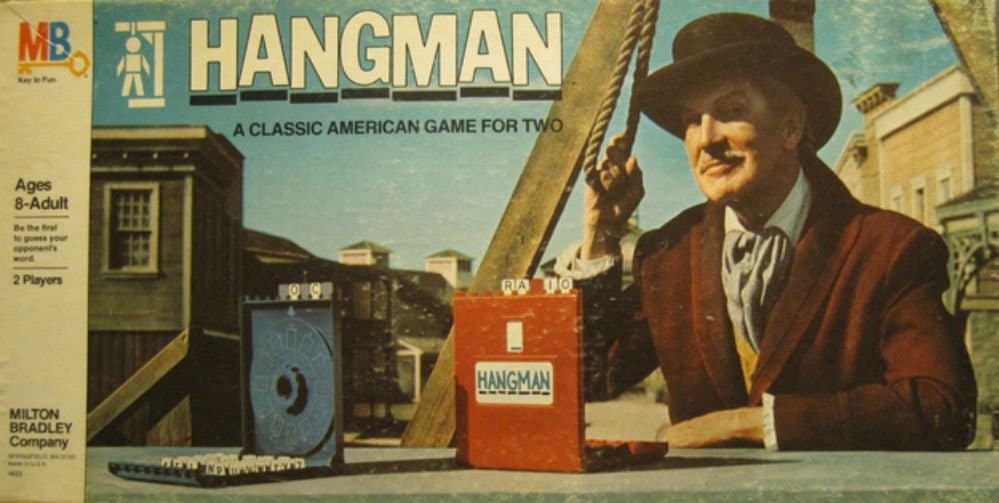 The paper version of hangman is a bit offensive itself, if you think about it. Then you get this…