20 Of The Unluckiest Moments Ever Caught On Camera

Everyone has a bad day occasionally. You’ll know them as those unfortunate times when nothing you do seems to go right and you wish you had just stopped in the safety of your bed all day. However, no matter how wretched your day has been or how much bad luck you seem to have you should definitely take comfort in the fact that there are people out there who have been far more unlucky than you could ever imagine, like the ones appearing on this list. These are people who misfortune has made fools of and wreaked havoc on in often hilarious ways. So sit back and read on, knowing that these are one of a kind events that you’ll hopefully never get to experience. 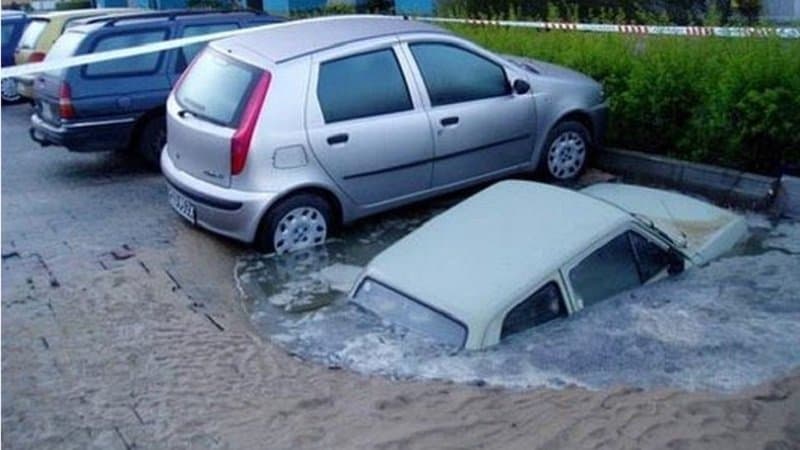 It turns out that the tape blocking off the car park spaces might have been there for a reason. 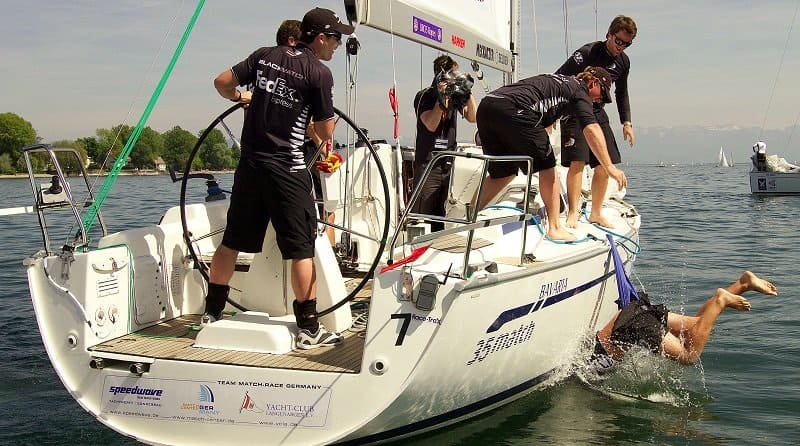 Instead of simply falling into the water, which would have presumably been a rather gentle affair, this competitor has managed to ensure that he smashed into the side of the yacht. 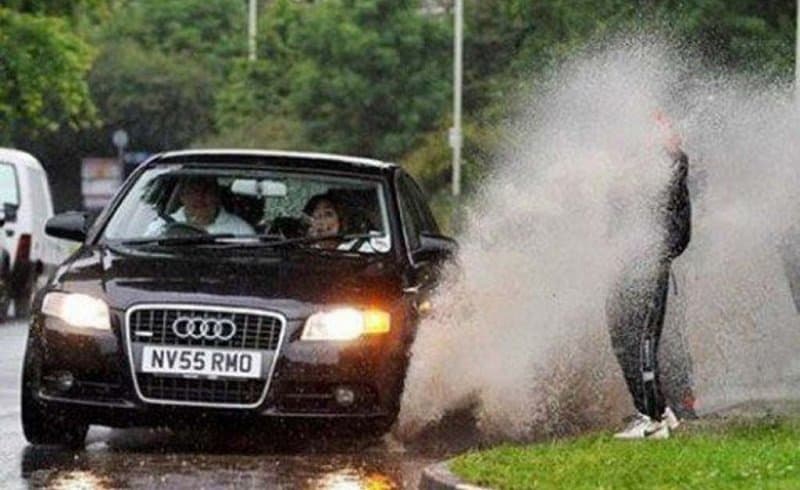 The people in the car seem to be enjoying themselves a little too much by the looks of this picture considering they have nearly drowned the poor pedestrian. 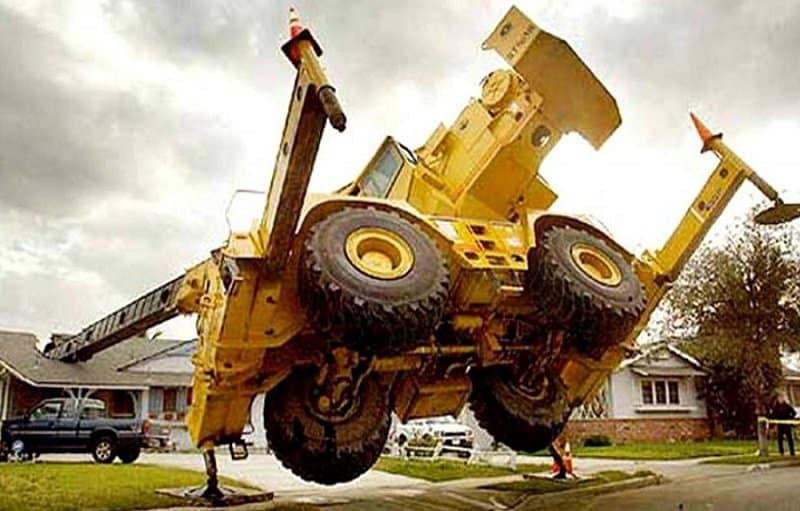 At least there are cones warning everyone to take caution when around the vehicle so that people still know there is some danger. 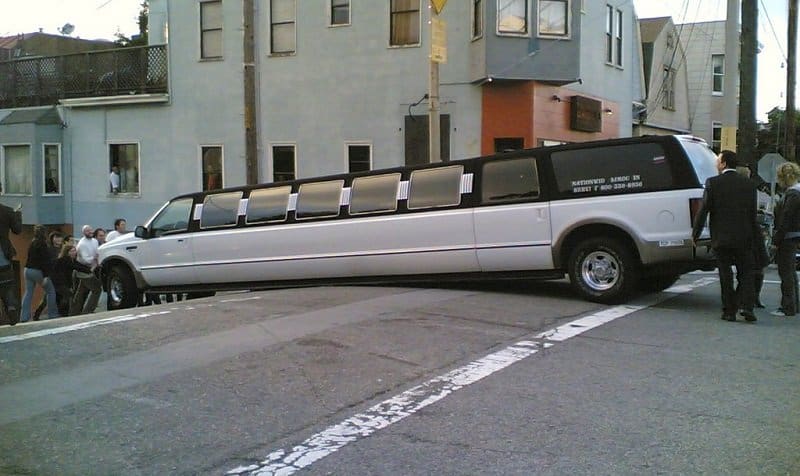 “This is your driver speaking. Can everyone please move down to the front of the limo to help us get moving again.” 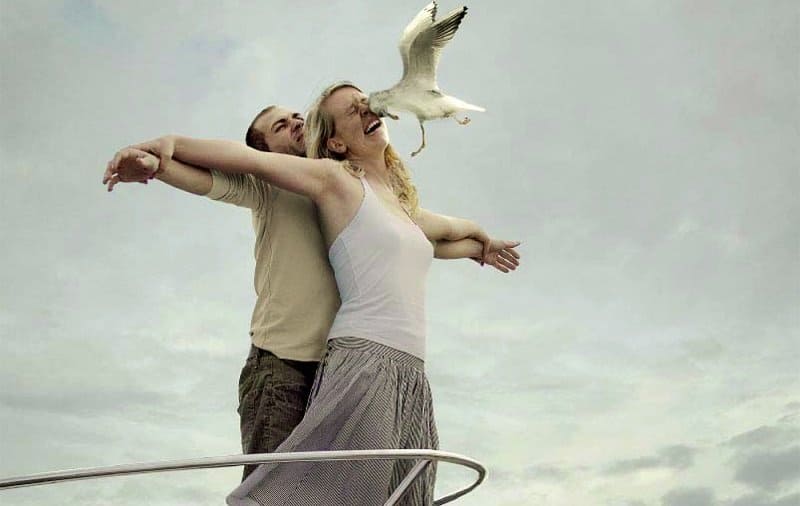 They almost pulled of the iconic Titanic look but that seagull had other ideas. 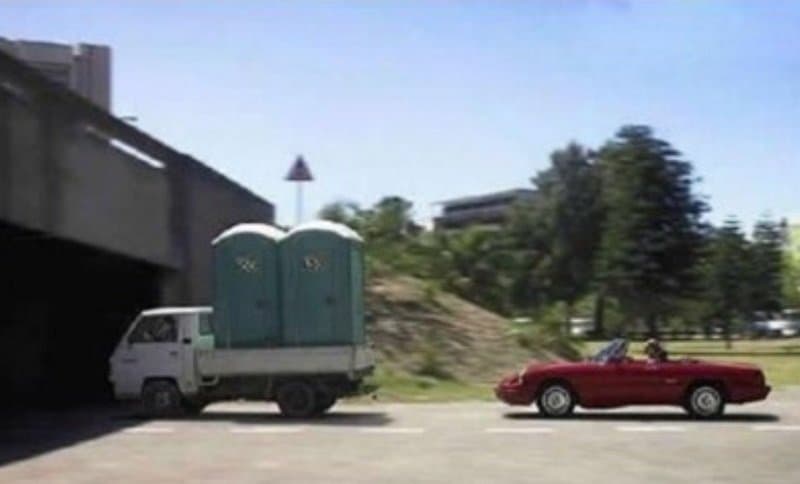 This is why you should always pay attention to road signs, especially if you think the portable toilets you are carrying will make going under low bridges slightly more difficult.

Boss, We Have A Problem 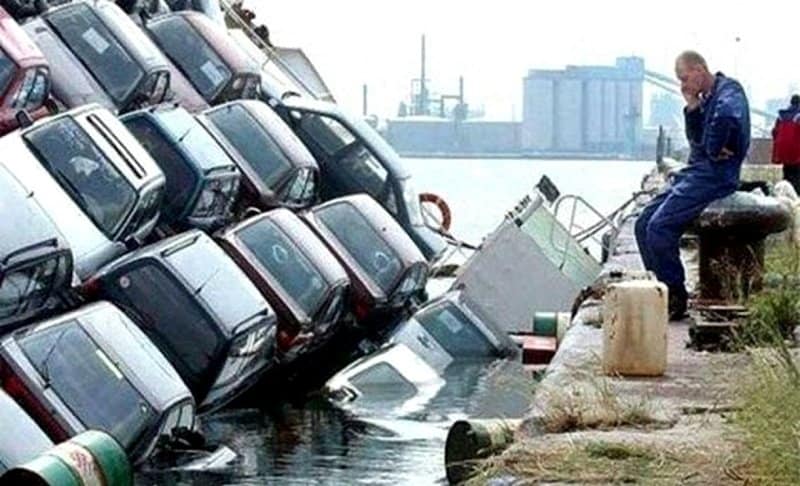 Something pretty bad has happened here. The phone call trying to explain just how much damage has been done here isn’t going to be pleasant. 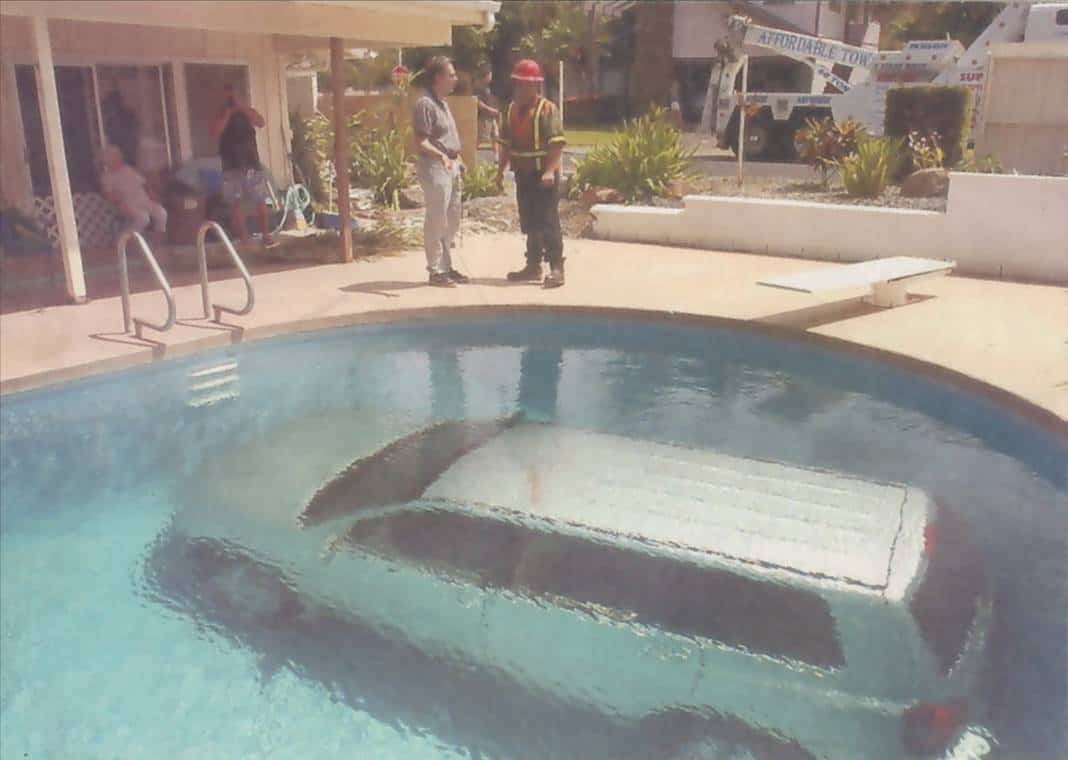 Either this is an elaborate plan to stop burglars from being able to steal the car, or the driver made a slight error while trying to park on the front drive. Whatever the case, they won’t be doing any swimming for a while. 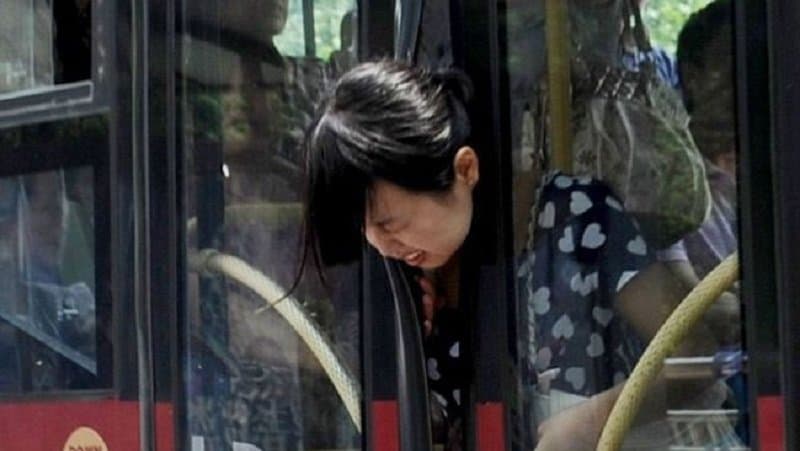 Usually people try to catch the bus. In this instance, the bus has caught a passenger. 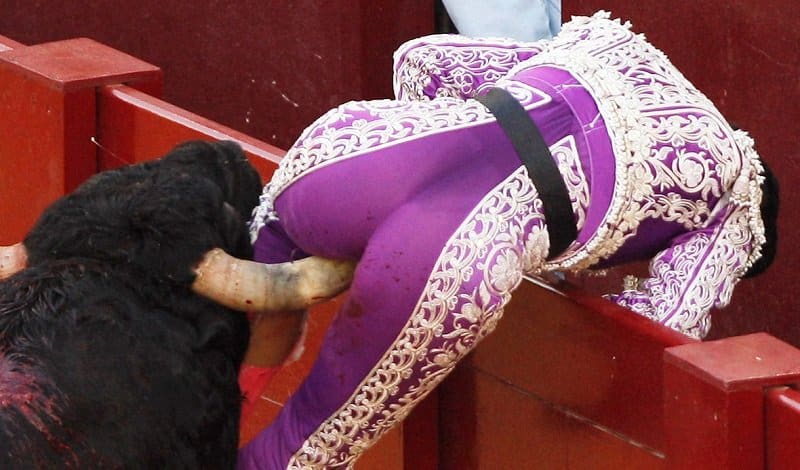 This type of injury probably comes with the job but it doesn’t make it any easier to see. Though the bull is likely just getting some payback for the way it has been treated. 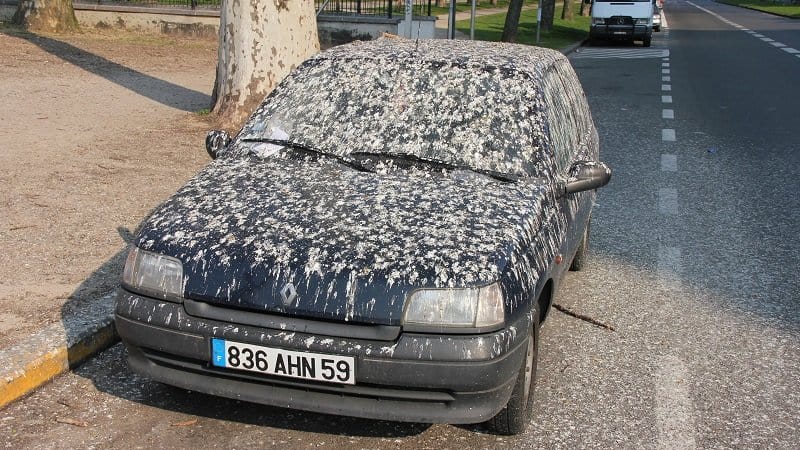 The birds that did this must have been using the car for target practice, or they had some serious health problems affecting their bowels.

In A Tight Spot 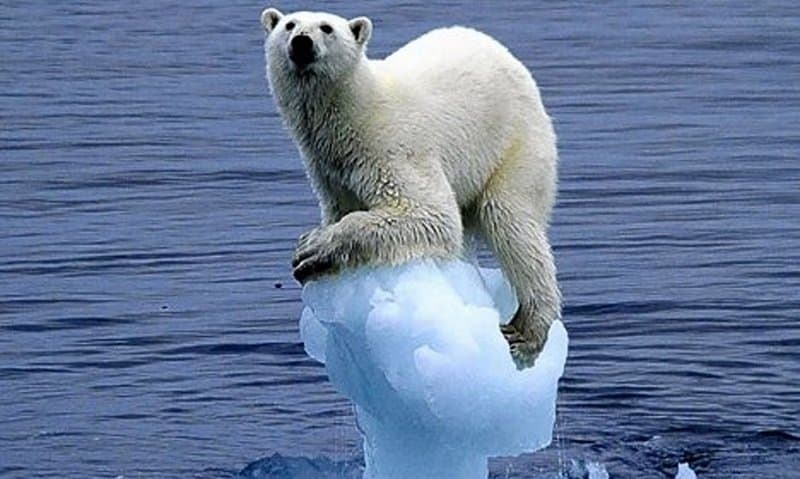 This polar bear has probably had better days going about his business. He’s certainly going to struggle to catch any seals from there. 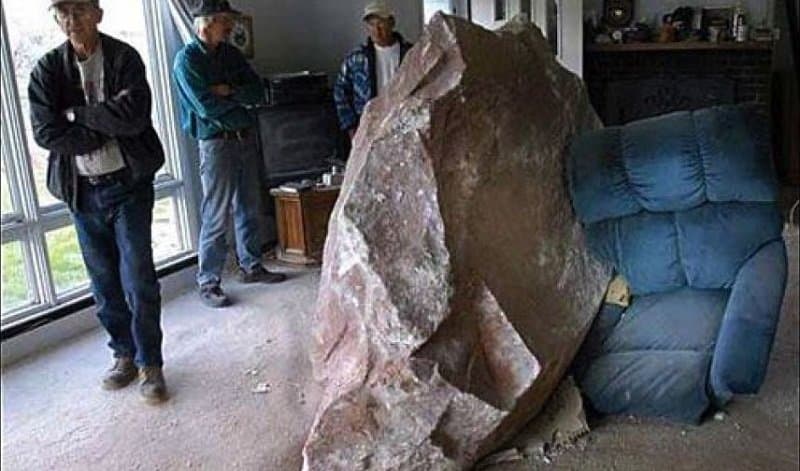 It might not seem like much consolation to the people who now have a giant rock stuck in their living room that destroyed their sofa, but at least no one was sitting down at the time. 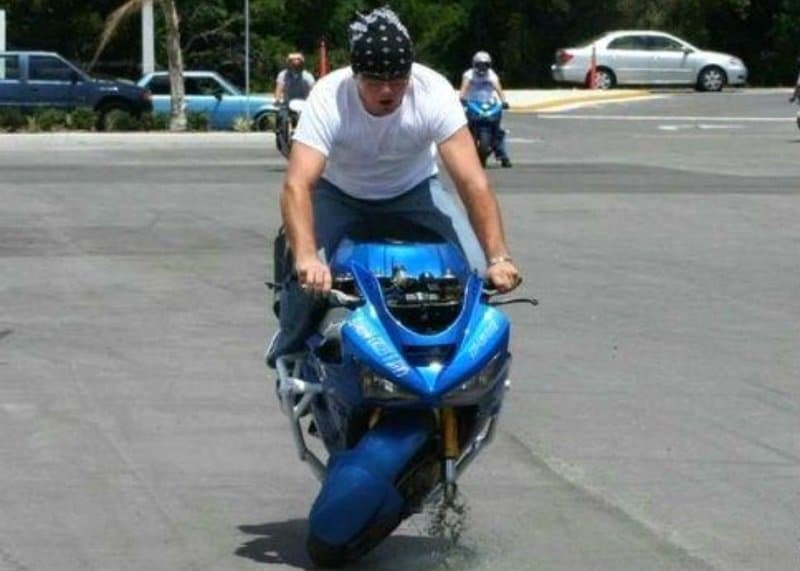 That moment of recognition on the rider’s face as he realizes that something has gone terribly wrong sums up the entire situation very well. 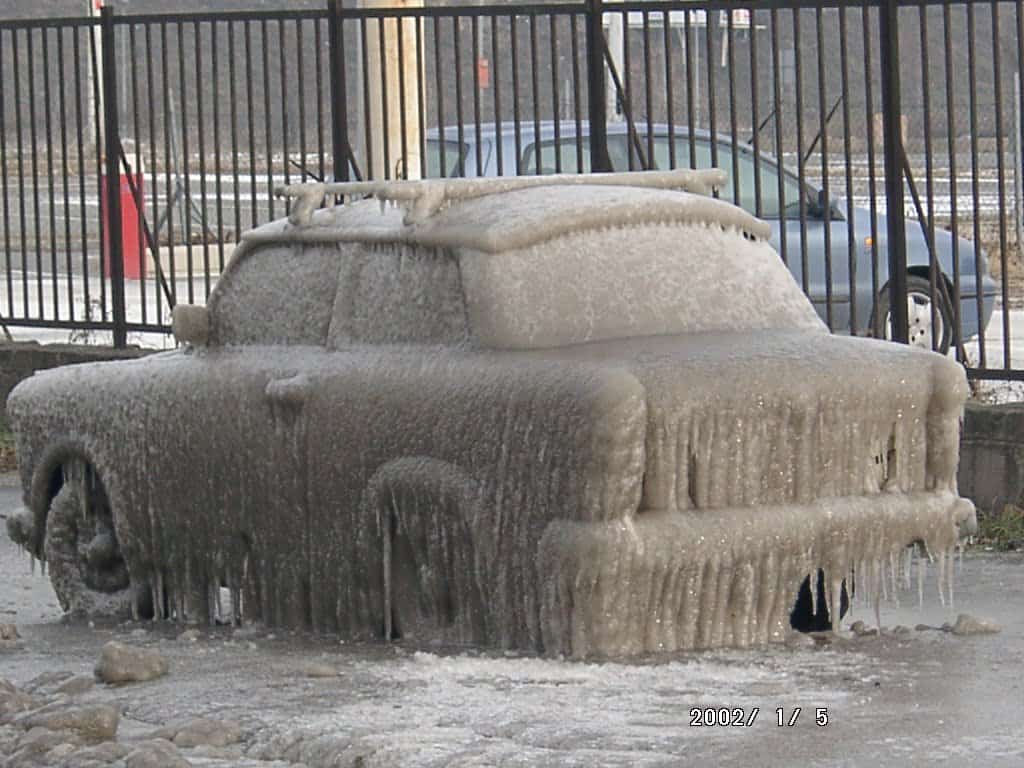 This is a good example of why you shouldn’t just abandon your car in the cold weather and forget to clear off the snow off it. 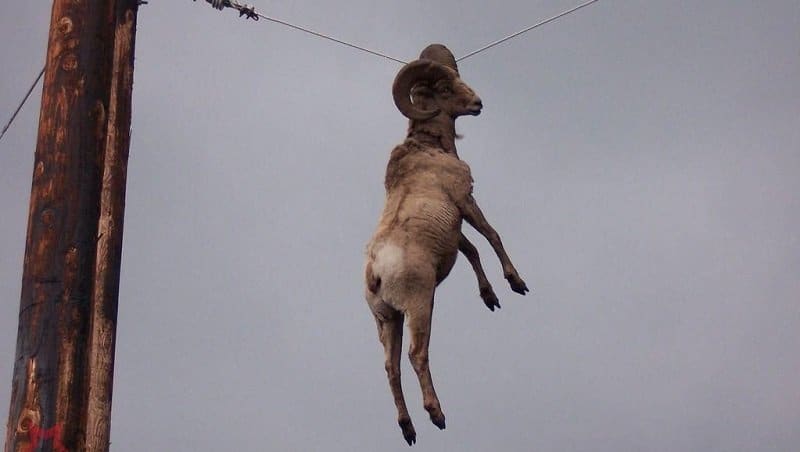 How did that even happen? We know goats are good climbers and everything but surely this can’t be real. 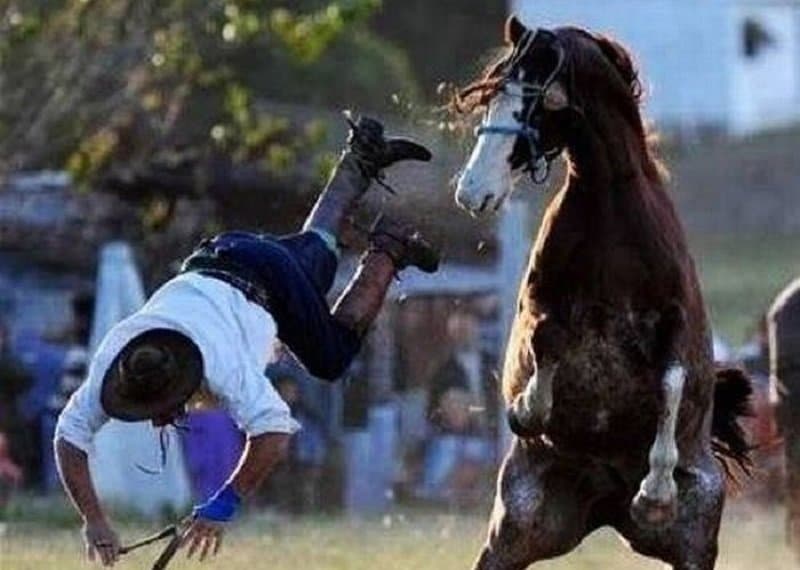 This horse had apparently just had enough fun for one day or wasn’t particularly inclined towards this rider. He should probably have thought about holding on that bit tighter.

Well This Is Awkward 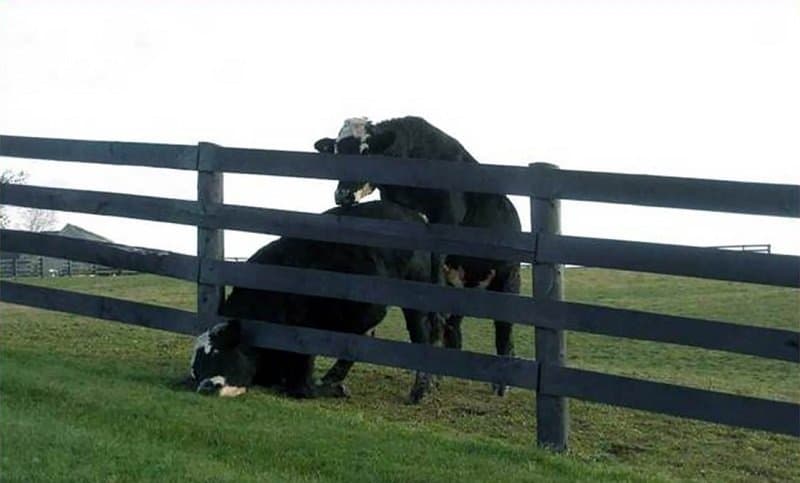 That cow probably thought her day couldn’t get any worse after she got her head trapped, that is until the other cow turned up. We have a feeling he isn’t trying to help her either. 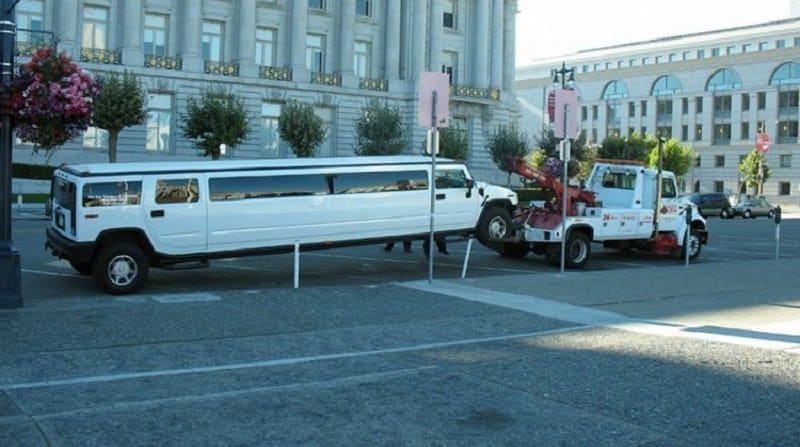 Somebody’s big day has been ruined here. Although, it’s probably much more likely to park illegally considering there is so much more car.