In this day and age, reality television has come to take over a lot of the programming on television. No matter where you look, there is some kind of singing competition or cameras following some family around for viewers to enjoy the drama. Viewers also enjoy looking at the eye candy that may pop up on their screen, especially when they take their shirts off on Dancing with the Stars. So, we compiled a list of the 20 hottest male reality TV stars out there right now, for you to enjoy. 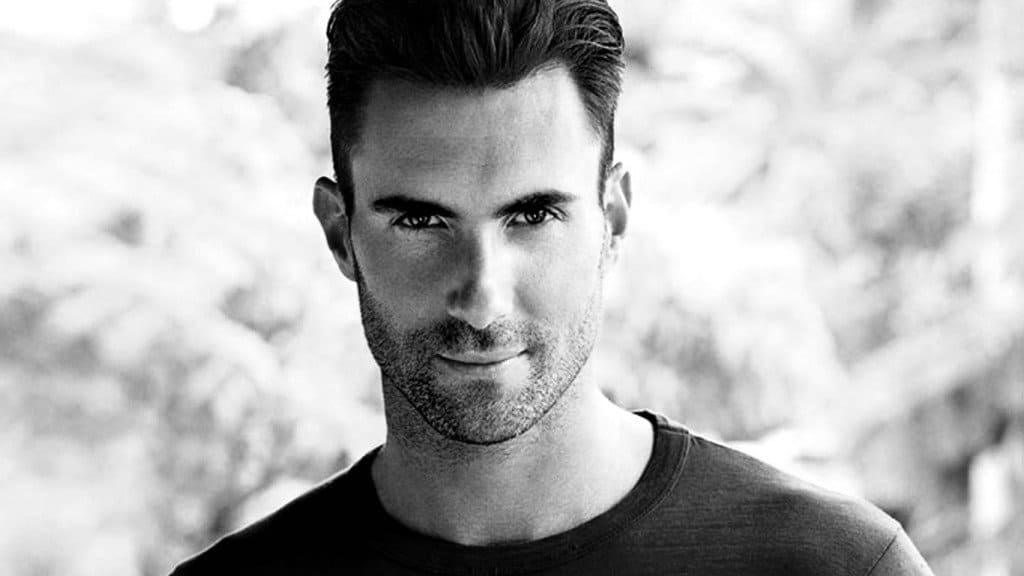 People named him the Sexiest Man Alive in 2013 and we are not going to argue with their logic. He makes us swoon while a coach on The Voice. Heck, even Blake Shelton has a bromance with him! 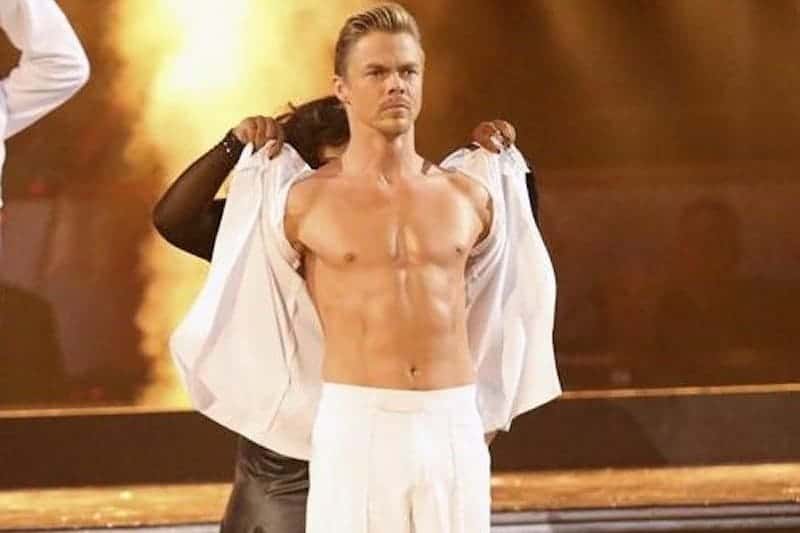 Dancers have amazing bodies, as seen by Derek Hough from Dancing with the Stars. He is a fan favorite and we can see why. Good looks run in the family, as his sister Julianne Hough is easy on the eyes also.

The country superstar has made his way into the reality TV world as a judge on American Idol. From the hair to the unbuttoned shirts, he helps make for one hot judges panel on Idol. 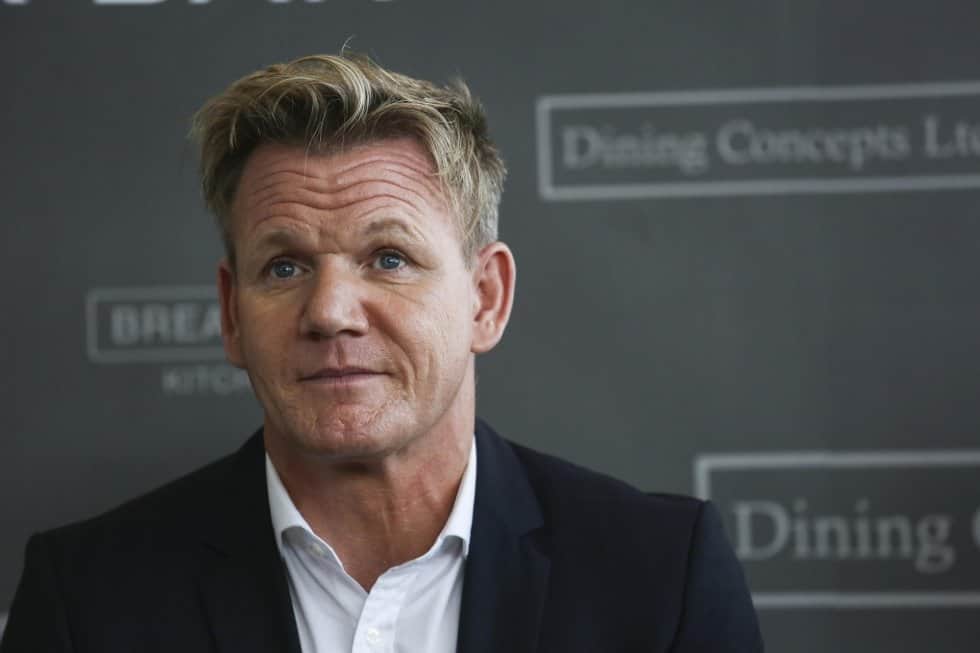 If you can look past Gordon Ramsay swearing and yelling at you, you might notice a very sexy man! He has those piercing blue eyes and a very nice body under the chef’s uniform. 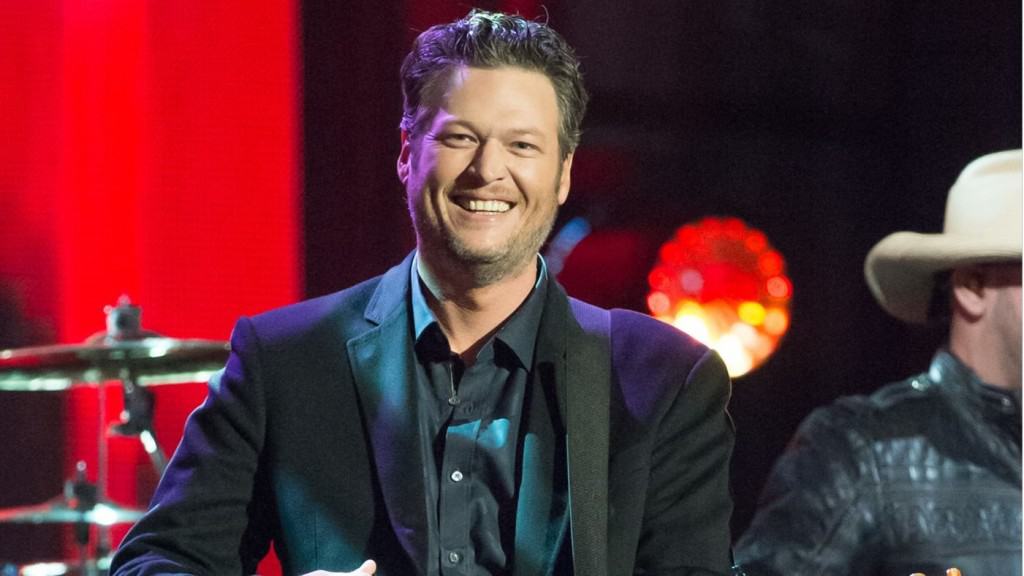 The other member of the bromance on The Voice, Blake Shelton is a very good-looking man. He has a sense of humor and he loves drinking, so we had to include him on the list. 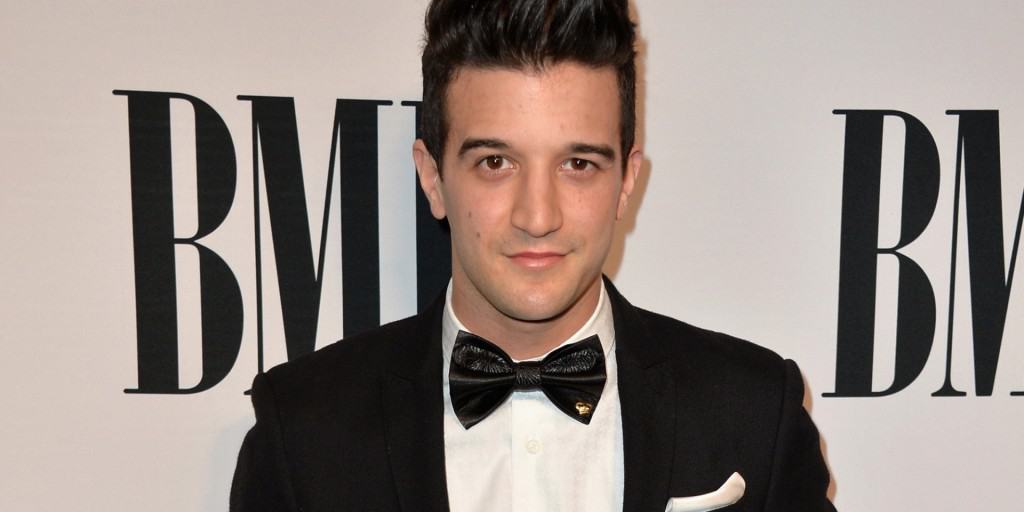 Another pro dancer on Dancing with the Stars makes the list, as we include two-time champion Mark Ballas. He has those tattoos that give him the bad boy image, but than a baby face that makes him adorably sexy. 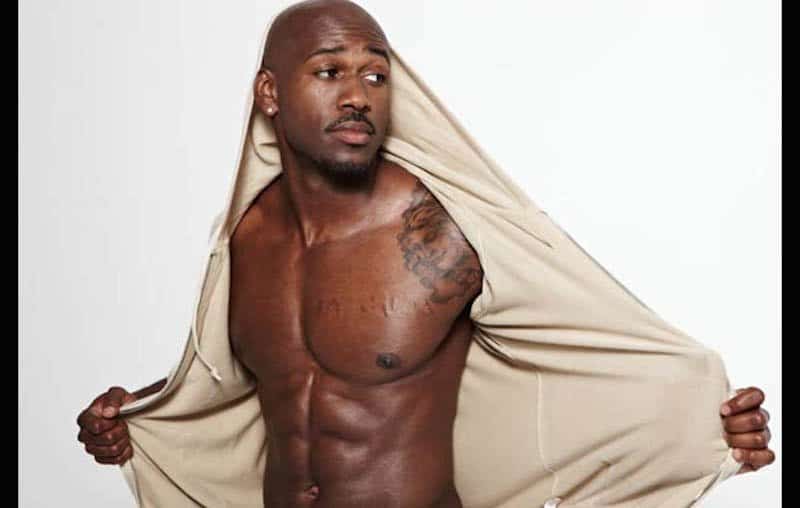 Time for The Biggest Loser trainers to take over, as Dolvett Quince is on the list. We begin with those abs and then move on to his smile, which can melt anyone’s heart.

Next up from The Biggest Loser is long-time trainer Bob Harper, who is also sporting a ton of tattoos, but it definitely works for him. When you have a body like that, anything works on it. 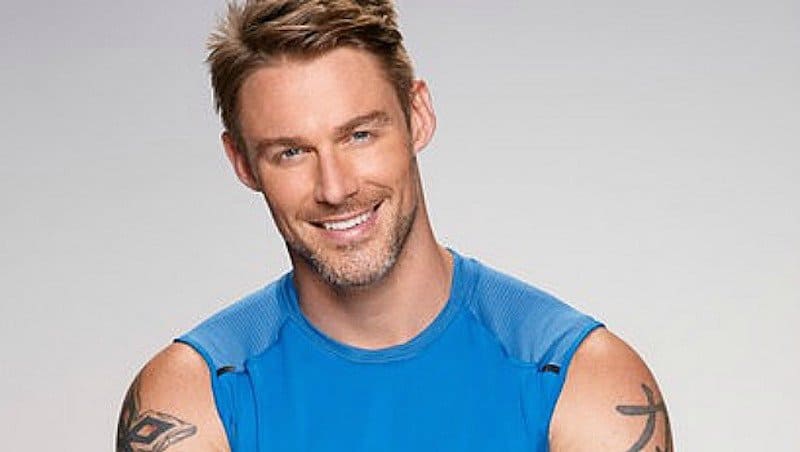 Jessie Pavelka was a new trainer on The Biggest Loser this past season and those blue eyes were a welcomed addition. He was a softie and cried a few times during the season, but we’ll give him a shoulder to cry on and touch those abs while he’s crying. 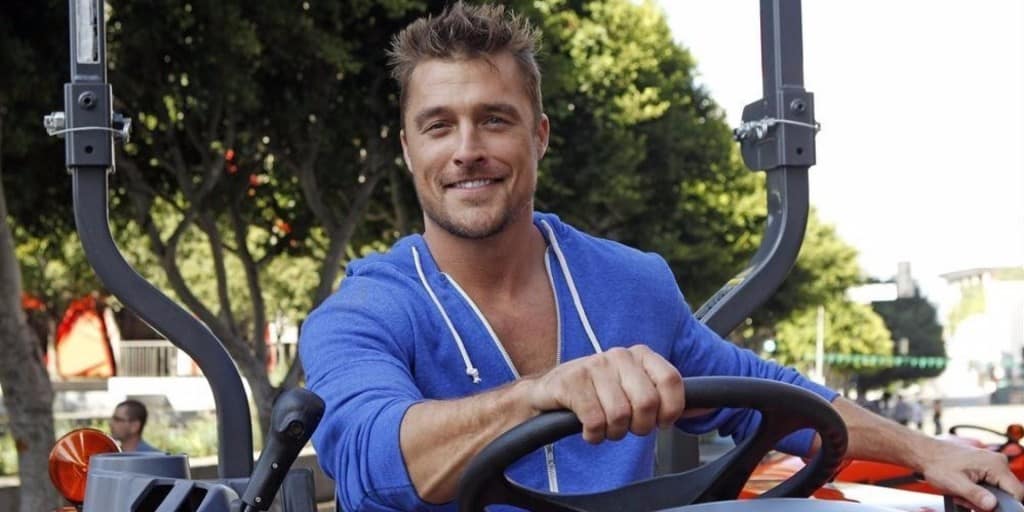 A list of reality TV hotties and we couldn’t pass up not including the latest Bachelor on the list. Prince Farming definitely had the ladies all wanting him on The Bachelor, but it appears that Dancing with the Stars is making him even buffer and he is looking real good. 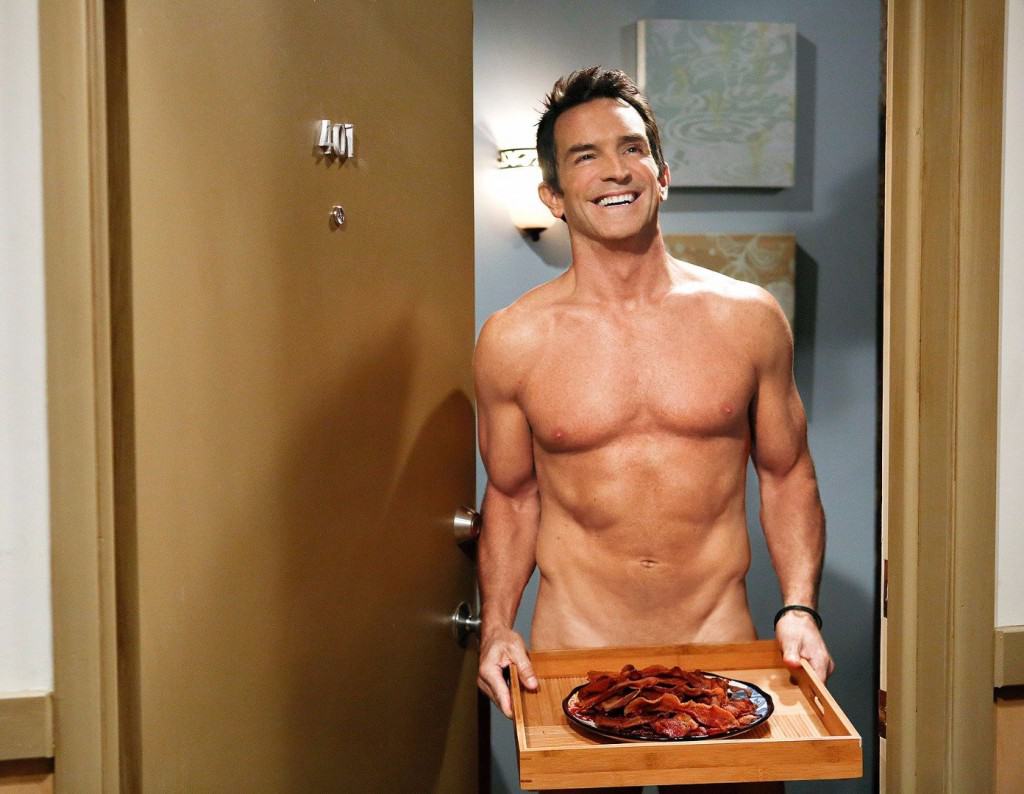 We are into Season 30 of Survivor and Jeff Probst has been there the whole time. Who knew he had such an amazing body underneath those cargo shorts and shirts? Add in the dimples and we have a winner here. 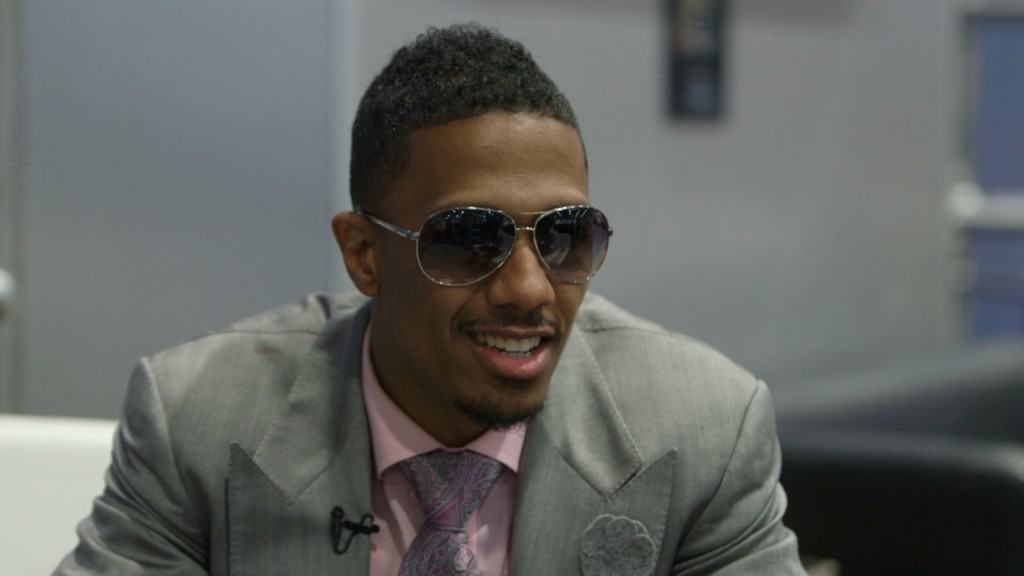 Mariah Carey didn’t want him, but we still had to include Nick Cannon on the list. He serves as host of America’s Got Talent and he is a big part in why people tune in. His bright and crazy suits always look good on him, but you know he is rocking some abs underneath all that. 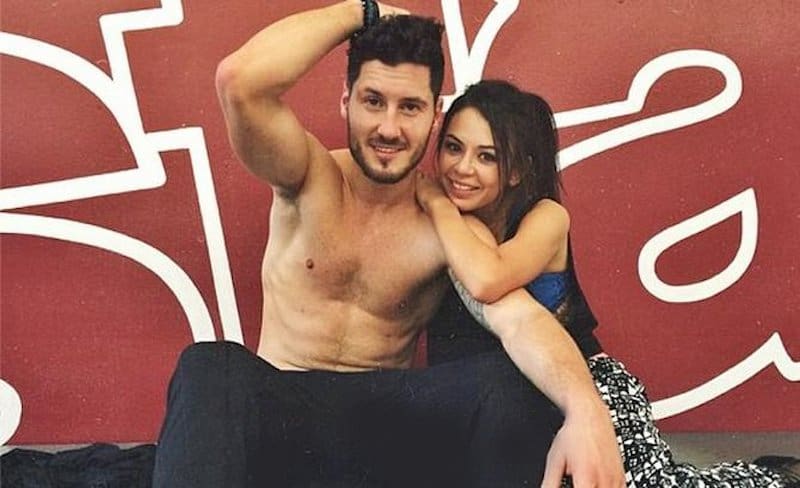 The Chmerkovskiy brothers have made a name for themselves on Dancing with the Stars and rightfully so, as they are both smoking hot. Maks is no longer on the show, but younger brother Val is still dancing every week and making us get hot and bothered when we watch. 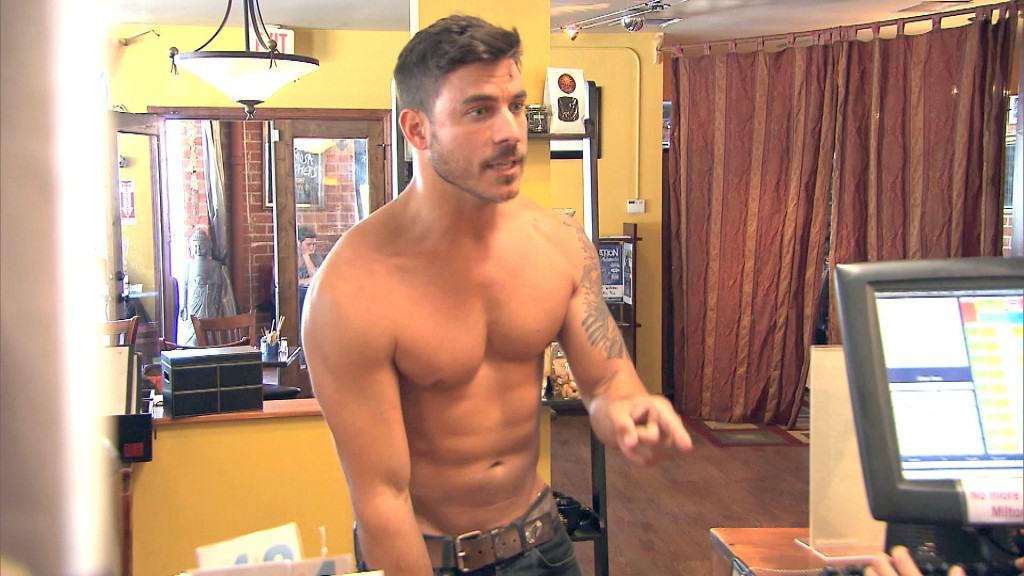 Beefy and a six pack. We are not complaining, as we included Jax Taylor from Vanderpump Rules. He definitely is not skipping any workouts to be on the show. 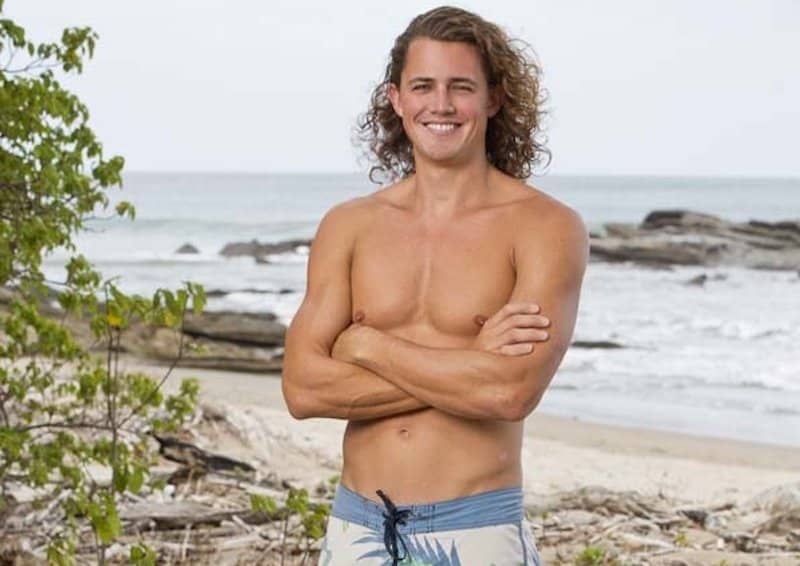 Joe Anglim is a current contestant on Survivor and he makes a man-bun look good. He has an amazing body, even when eating rice and bugs for 39 days. He seems like a really nice guy too, which makes him even hotter. 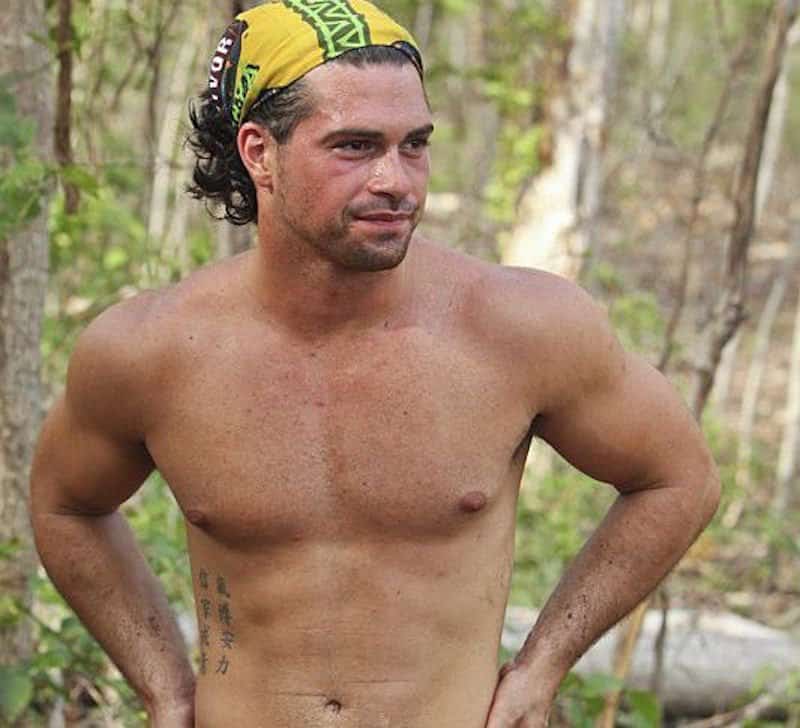 On the other end of things, we have Joaquin from this season of Survivor also. He came off as very arrogant and cocky in the first episode, but he has gotten better as time goes on and his body helps with that. 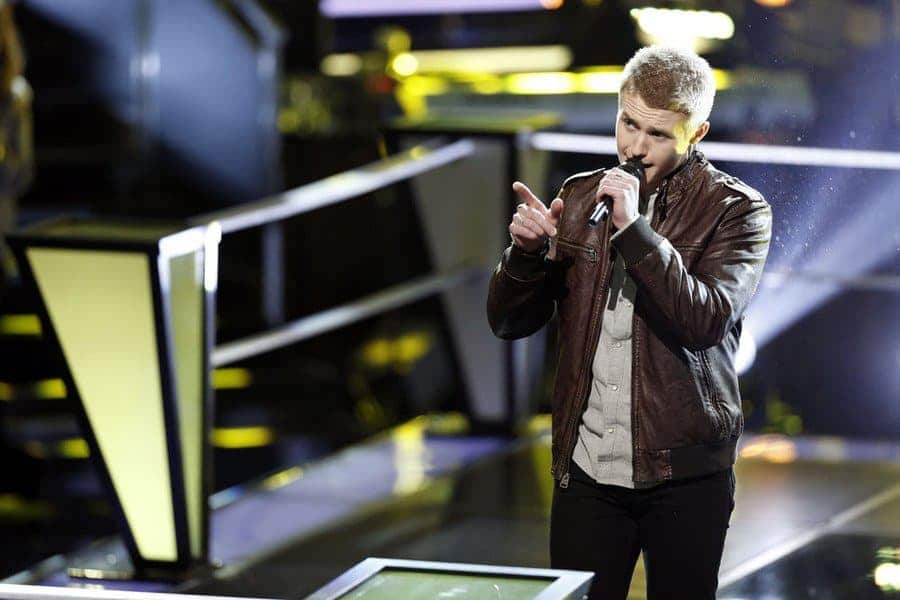 Corey Kent White is currently a contestant on The Voice and part of Team Blake, who also made the list. He has a country voice that is sexy all on its own, but then that adorable face makes Corey even sexier and he will surely be getting lots of votes when the live shows begin. 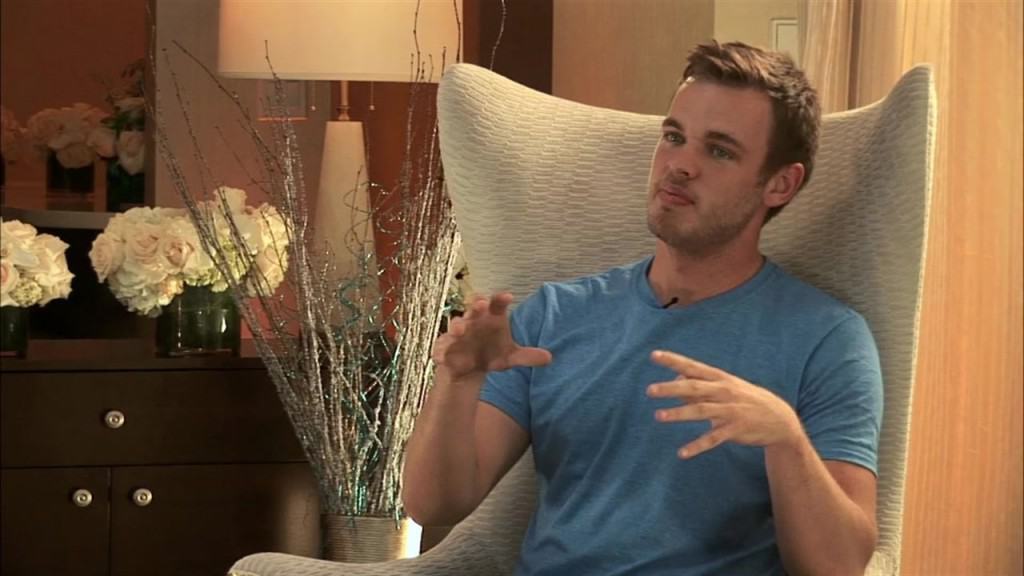 Speaking of hot singers, we now look at American Idol contestant Clark Beckham. He has made his way into the Top 11 this season and while his soulful voice helps, those sexy blue eyes help even more. He is just a gorgeous man. 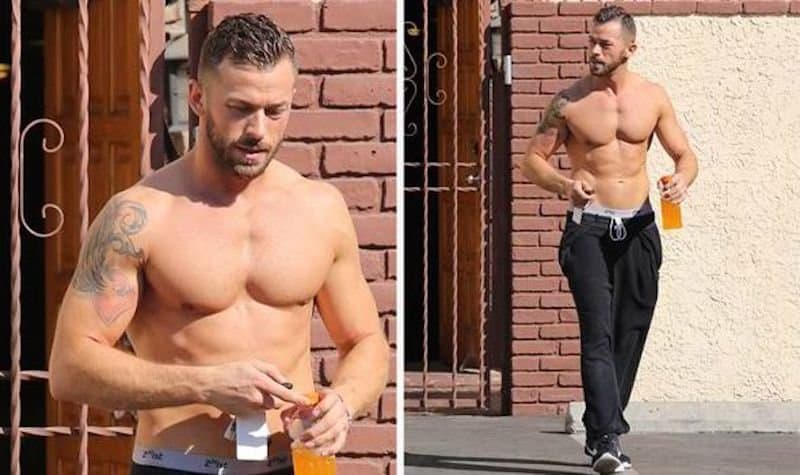 The last of the pros on Dancing with the Stars on the list, as we have newcomer Artem Chigvintsev on the list. This is only his second season as a pro dancer, but look at that smooth and ripped body. He makes Monday nights even sexier for ABC. 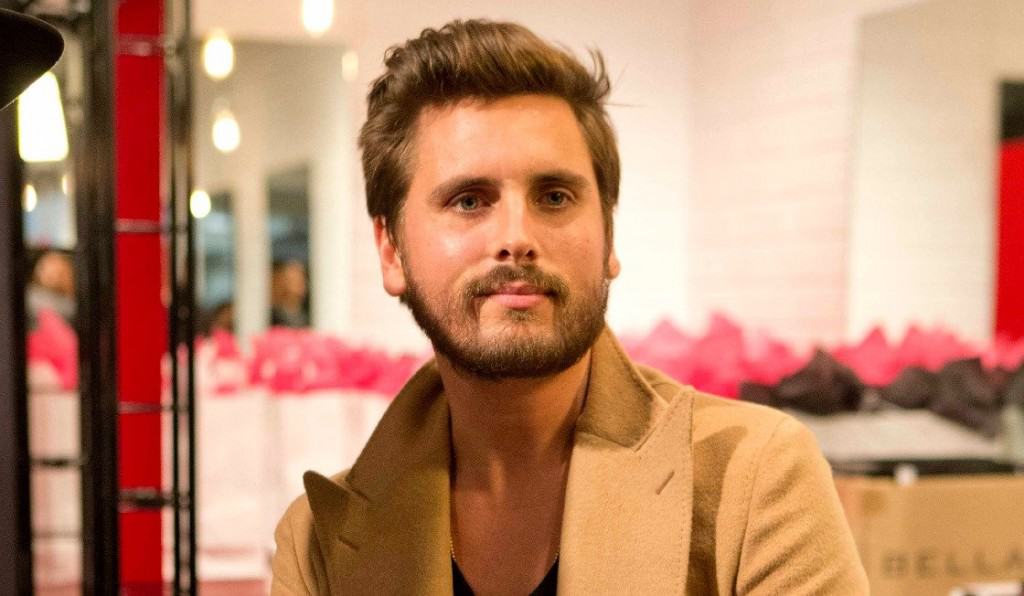 We’ll end the list with someone that may be a douchebag at times, but Scott Disick cleans up very nicely when he is not checked into rehab. He is a good-looking guy if you can get past the fact he has no personality.