Back in the 80s, many stars that are famous today were just jumpstarting their careers. Many of these singers were notoriously known for not only their vocal skills, but also their looks and fashion. Before the world of silicone and full-faced makeup took over society, these singers from the 80s were your everyday girl next-door beauties. Thanks to these beautiful women for paving the way, many stars in the entertainment industry are able to shine and showcase their talents. Let’s take a look at some of the hottest singers from the 80s era. 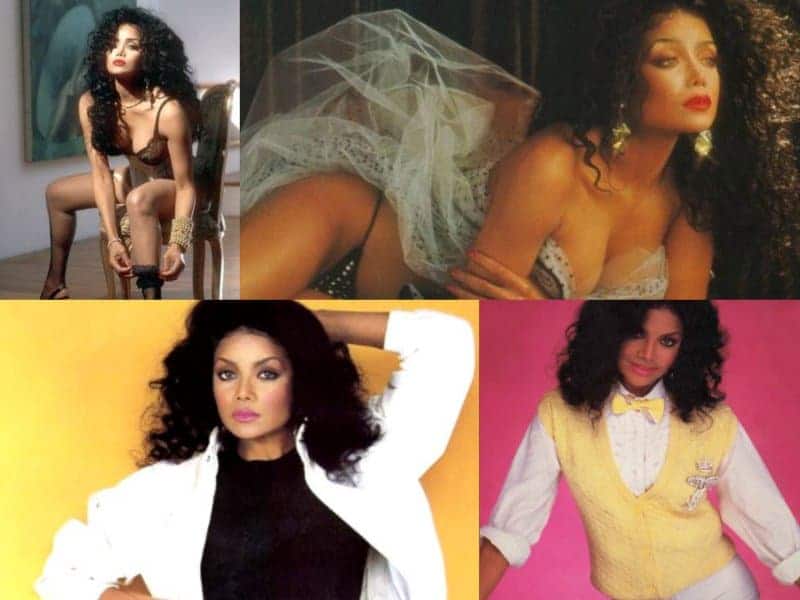 Latoya Jackson is the fifth child of the famous Jackson clan. She released her debut album in 1980. Latoya shocked the world when she decided to pose for Playboy a few years later in order to separate herself from her family. 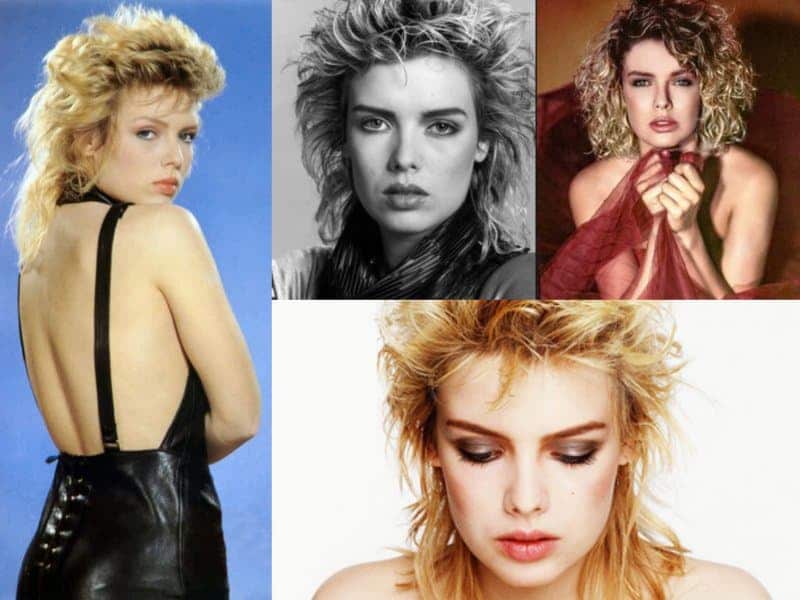 Kim Wilde became an instant pop sensation after releasing her single, ‘Kids in America’. The song was very popular and has been remade numerous times. 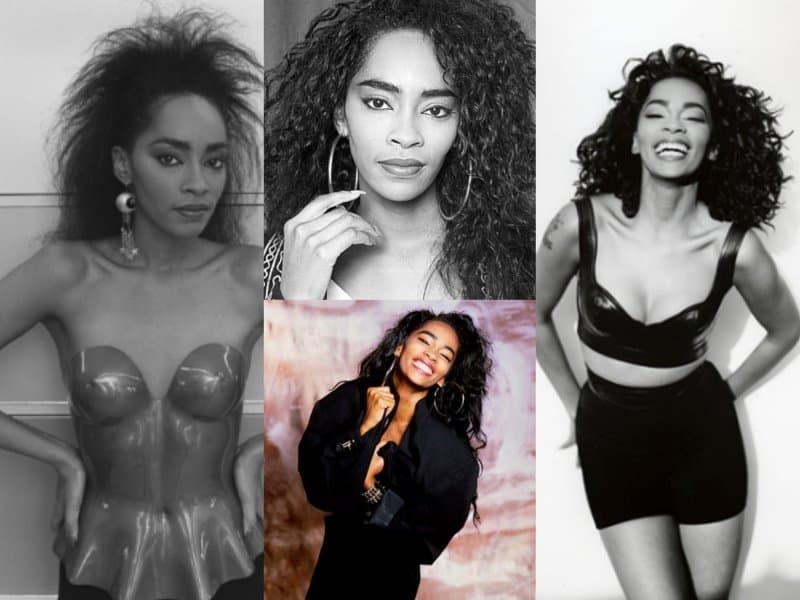 Jody Watley originally got her start as a dancer on Soul Train and as a member of the group Shalimar. She is mostly known for her solo hit singles, ‘Looking For a New Love’ and ‘Real Love’ 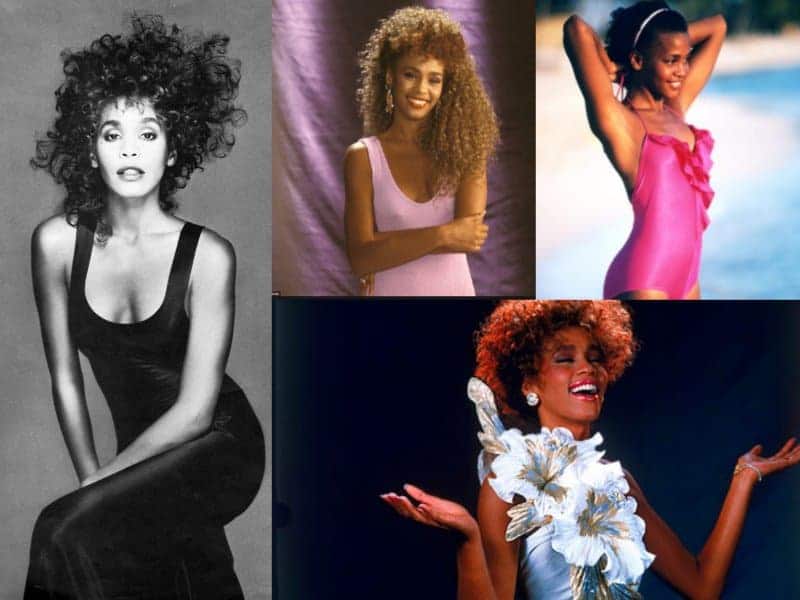 Whitney Houston had the voice like no other singer during her prime. The songstress made her debut in the 80s and became the first black woman to have a video in rotation on MTV. 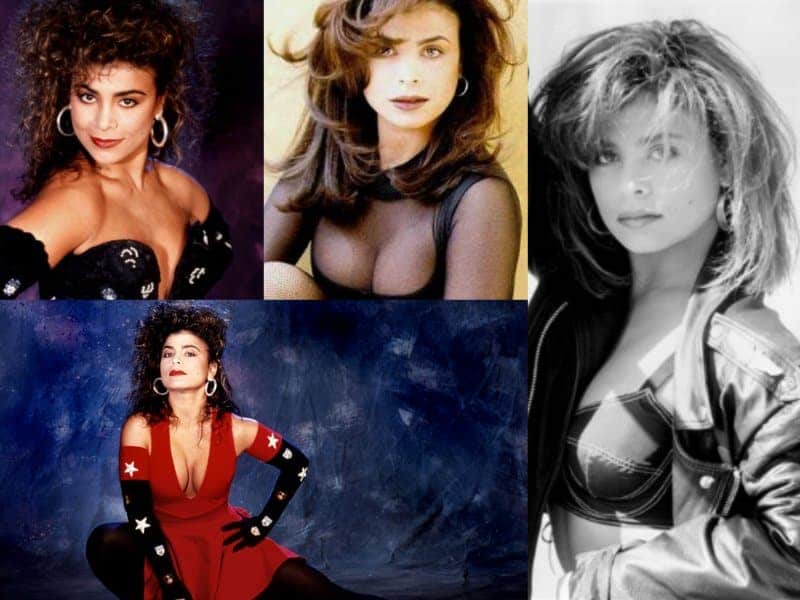 Before she was known as a judge on American Idol, Paula Abdul was a popular singer and dancer. In the late 80s, she was able to achieve hit singles such as ‘Straight Up’, ‘Opposites Attract’ and ‘Forever Your Girl’. 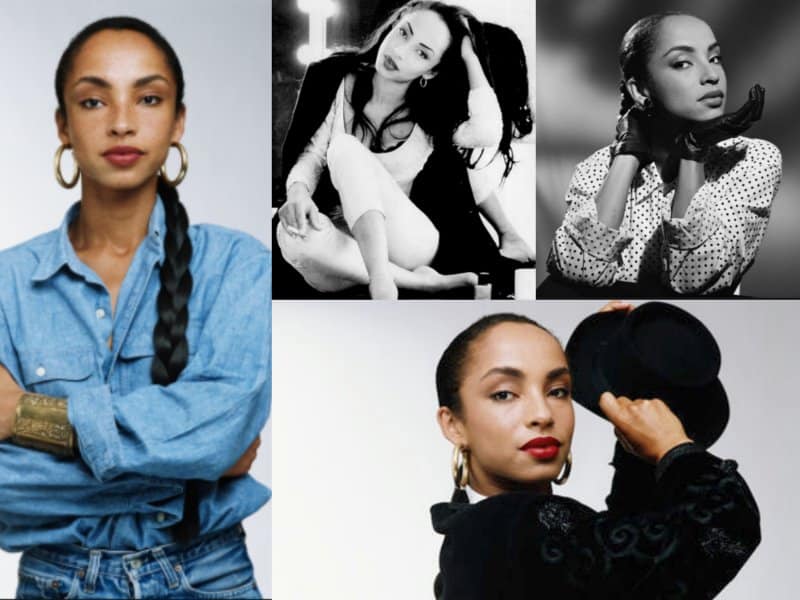 Sade is a phenomenal singer that got her start in the early 80s. Her sexy, sultry voice is extremely hypnotizing, soothing and soulful. 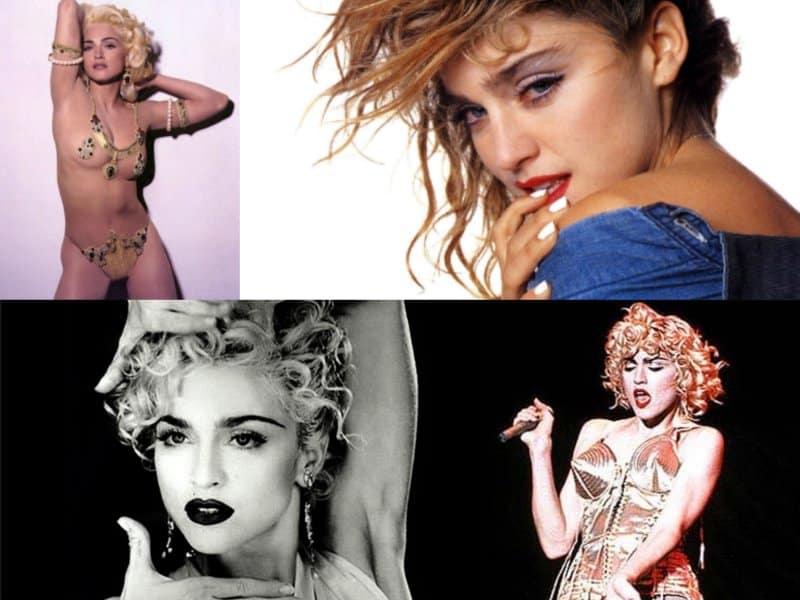 Madonna has been deemed the Queen of Pop for quite some time now. She was one of the most ground breaking and controversial artists in the 80s. 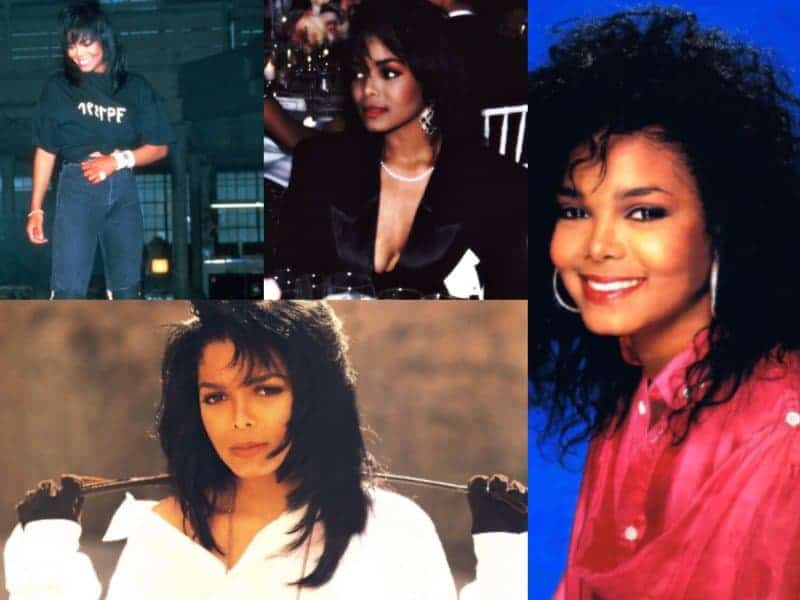 Janet Jackson let the world know she wasn’t just the baby of her famous family. The beautiful starlet made a name for herself in the music industry by releasing her critically acclaimed third album, Control in 1986. 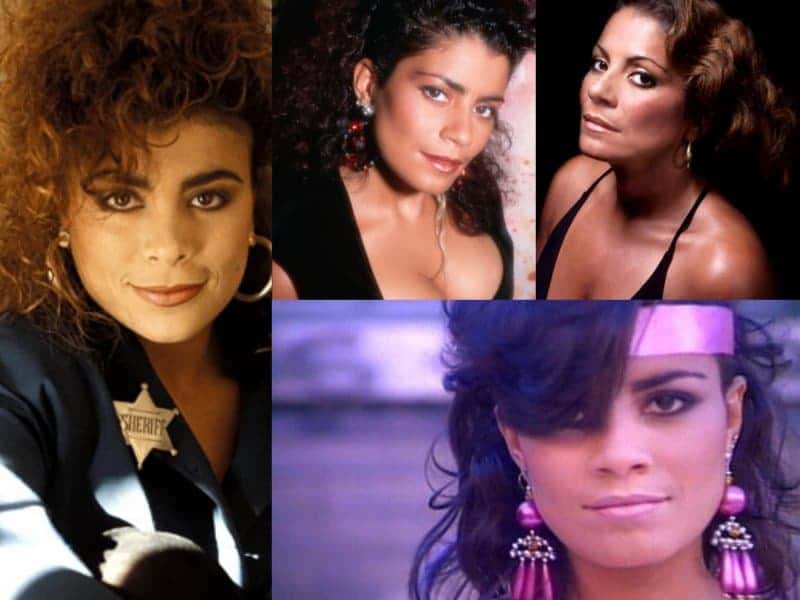 Lisa Lisa became a household name alongside her band, Cult Jam. Together they were able to create some hit songs such as ‘Can You Feel the Beat’ and ‘I Wonder If I Take You Home’. 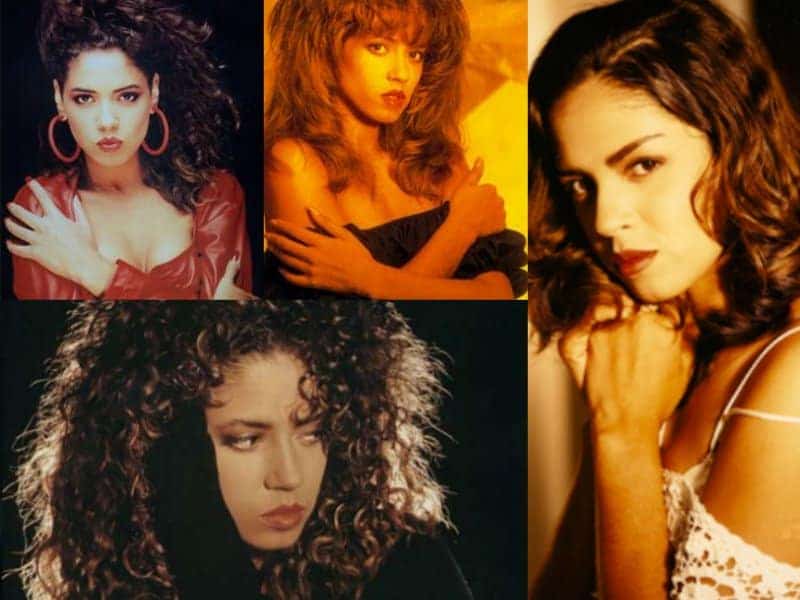 Pebbles was a popular singer in the 80s. She spawned the hit singles, ‘Mercedes Boy’ and ‘Girlfriend’. Pebbles also discovered the girl group, TLC.